Aesop’s Fables in Words and Drawings

Ah, the fables of Aesop.

They’re thousands of years old. They were passed down in the oral tradition for centuries. And they still bear meaning today.

Aesop – that is, if there really was an Aesop – is said to have lived from about 620 to 560 B.C., a slave on the Greek island of Samos. His fables were among the first illustrated books to be published, some in Bamberg, Germany, in 1461.

And a new exhibition in Jackson Hole is now bringing them up to date.

“Twenty-five local artists were invited to illustrate a fable – they were asked to work in black and white and shades of gray,” says Bronwyn Minton, associate curator of art and research at the National Museum of Wildlife Art. “We published a book at the same time – and we hung the exhibition to look like pages of the book on the wall.”

There are “The City Mouse and the Country Mouse,” “The Fox and the Stork” and “The Crow and the Pitcher,” among others. Some are familiar, others obscure.

They’re all intriguing though – they give just enough meaning to raise questions and answer them too. But here, they have an additional mission.

They represent a symbiotic relationship between the museum and nearby artists. “This is a community of creative people that come together and work on a project – the whole valley here is art-centric,” says Adam Harris, curator of art and research at the museum. “We’re a real member of this community, connected with the artists, and this is mutually beneficial.”

Then there’s the appeal of the fables themselves. “They allow anyone to come away with a new way of looking at these very ancient stories and how they resonate in our lives today – we’re bringing them alive again,” he says.

Not to mention the concept of anthropomorphizing animals to tell human stories.

But that’s another chapter. 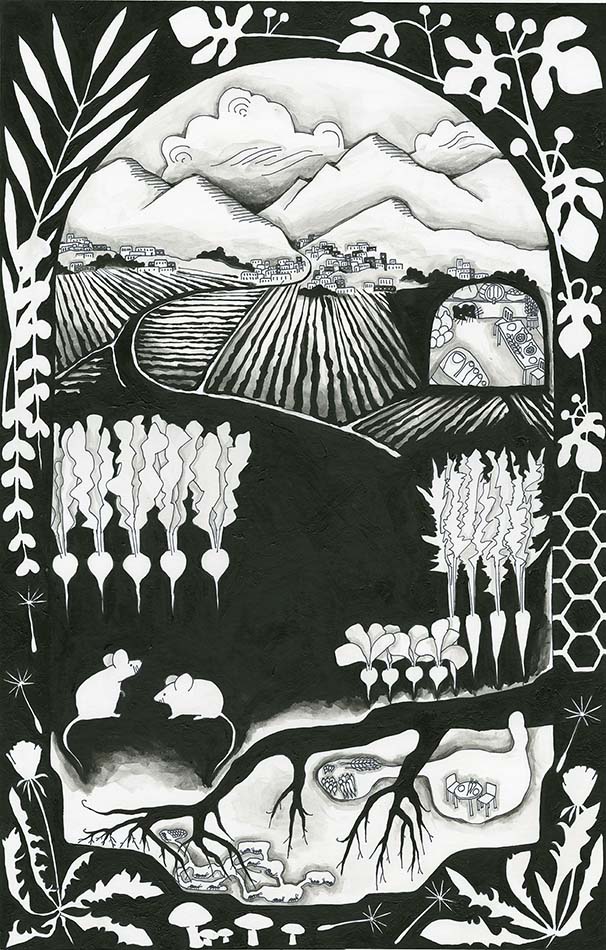 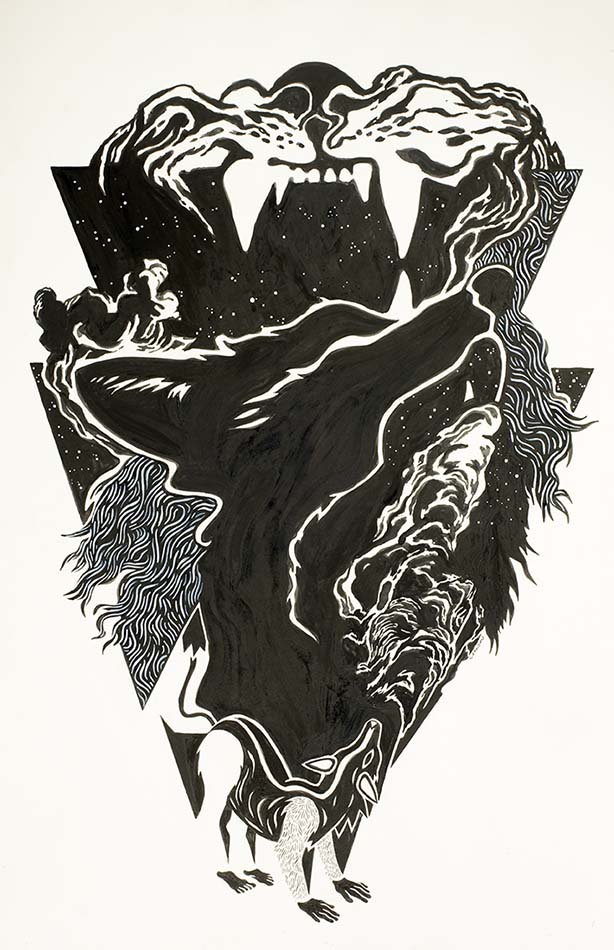 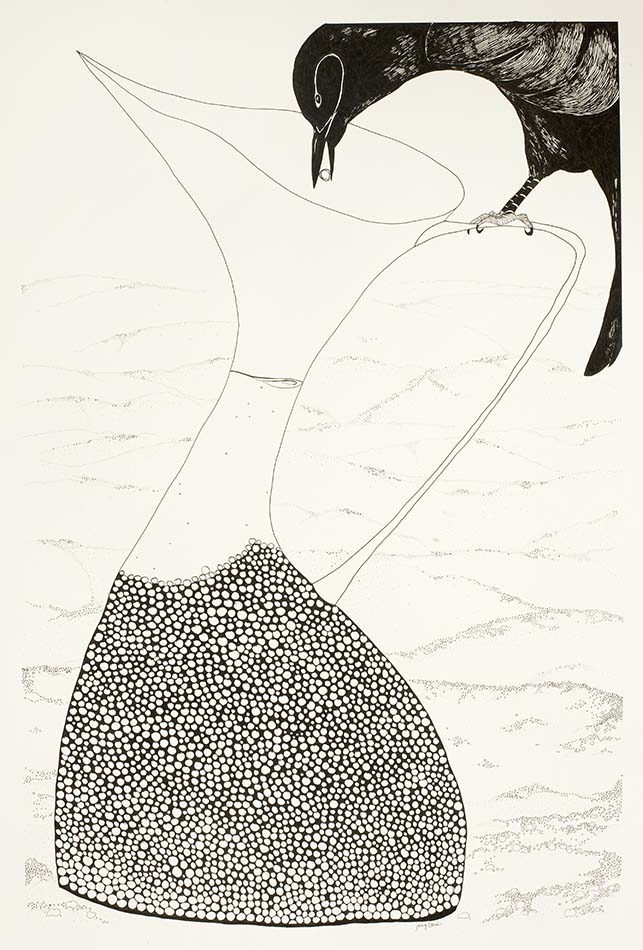 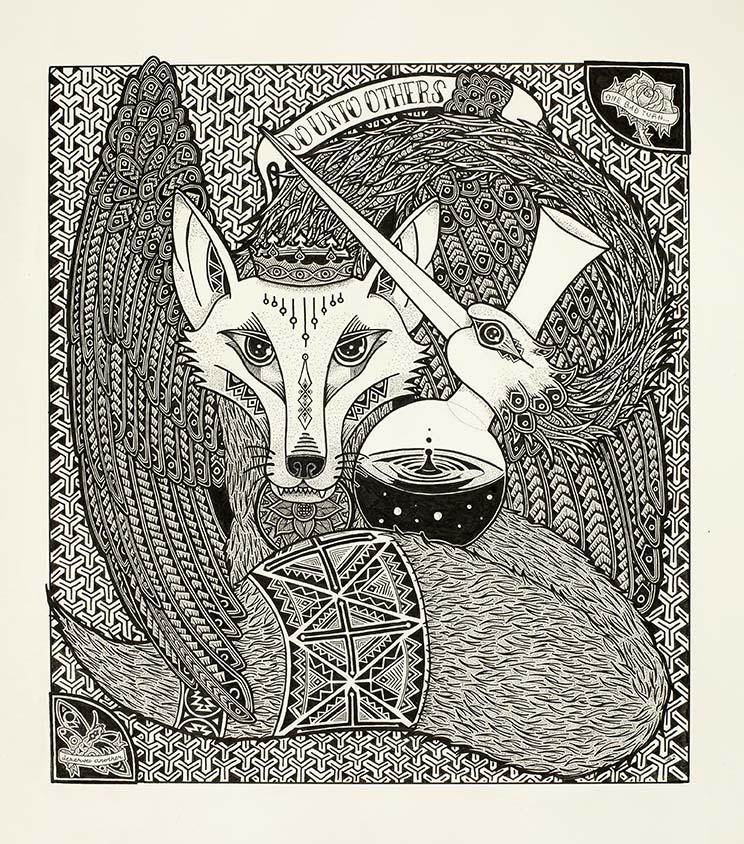 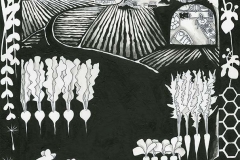 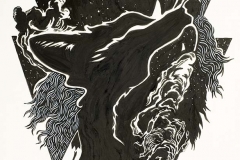 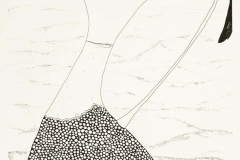 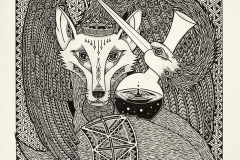 These are absolutely beautiful.

Sausalito-based Deborah Osburn, tile diva for the 21st century, has nailed it again. This time, she's all about the terracotta...