First of all, there’s the agency’s name:

Above the Fold implies both a roster of A-list clients and a familiarity with the value of prime placement in the news.

Then there’s the concept: total representation for architects, along the lines of what an agent does for artists or film greats.

But not necessarily for starchitects.

No, this is an agency for the up-and-comers and the undiscovered jewels, hidden away and out of the limelight.

That is, for the moment anyway. By the time John Patrick’s signed them onto his roster and finished working with them, they’ll be organized, communicating well inside and out – and in print, online and in gallery shows.

“There are publicists and there are marketing advisors but I don’t think there’s a comprehensive agency model to do all of it,” Patrick says of his three-year old New York firm. “In this way, we serve as a hybrid agent, manager and publicist.”

A graduate of Tulane with a degree in economics, he interned with the Rockwell Group and OMA in Rotterdam, then took on business development for the Bjarke Ingels Group in Copenhagen.

Now he’s on his own, assessing his clients and the people and collaborators they want to work with, and pitching them to media for stories on projects, careers or personalities. Among those he represents are Fernando Romero of FR-EE, Kulapat Yantrasast of wHY, and Iain Halliday of BKH.

“I look at where they are in their careers,” he says. “Then I incorporate a strategy leveraging our combined insights into architecture, people and movements. It’s a real collaboration.”

Then there’s the flip side of the design coin:

“There’s never been a destination agency for developers, institutions, universities, or even private clients who are seeking to do something special with an emerging, lesser known architect,” he says.

But with Above the Fold, he contends, there is one now, and one with an eye on economy.

“A developer can hire an architect and want press and recognition, but not everything has to be crazy-high budget,” he says. “Some very good architecture is created on a shoestring budget.”

And John Patrick could be the person to make that happen. 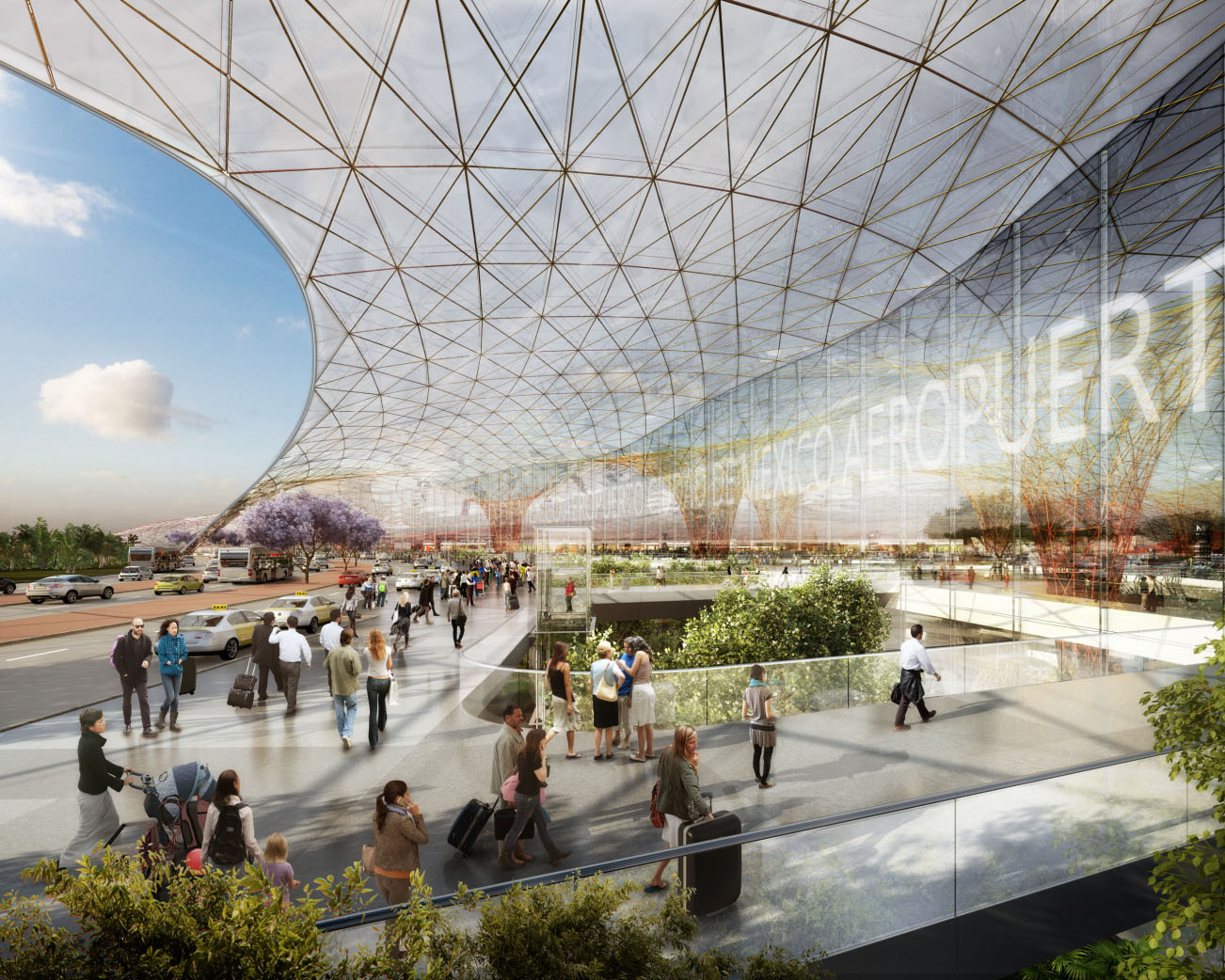 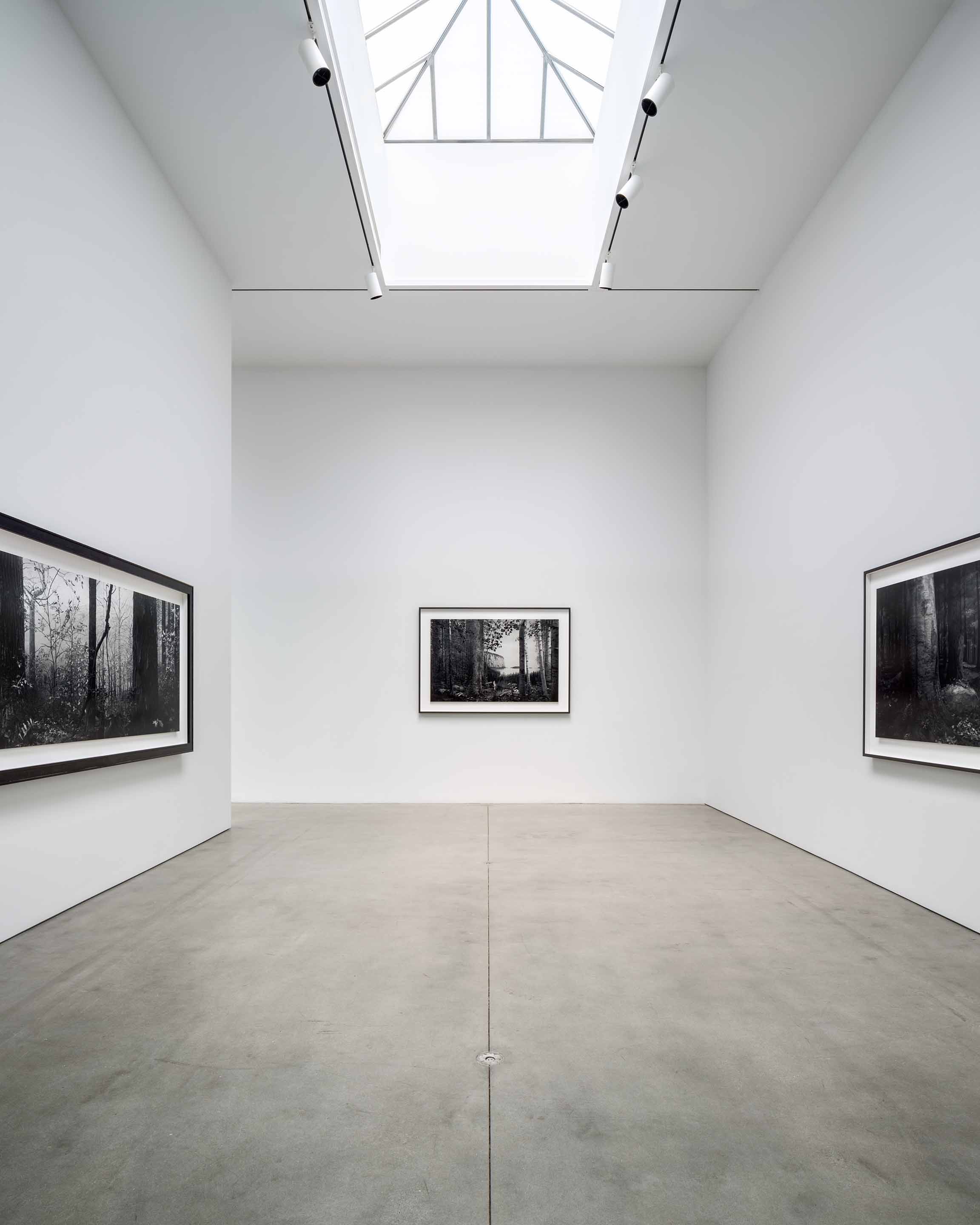 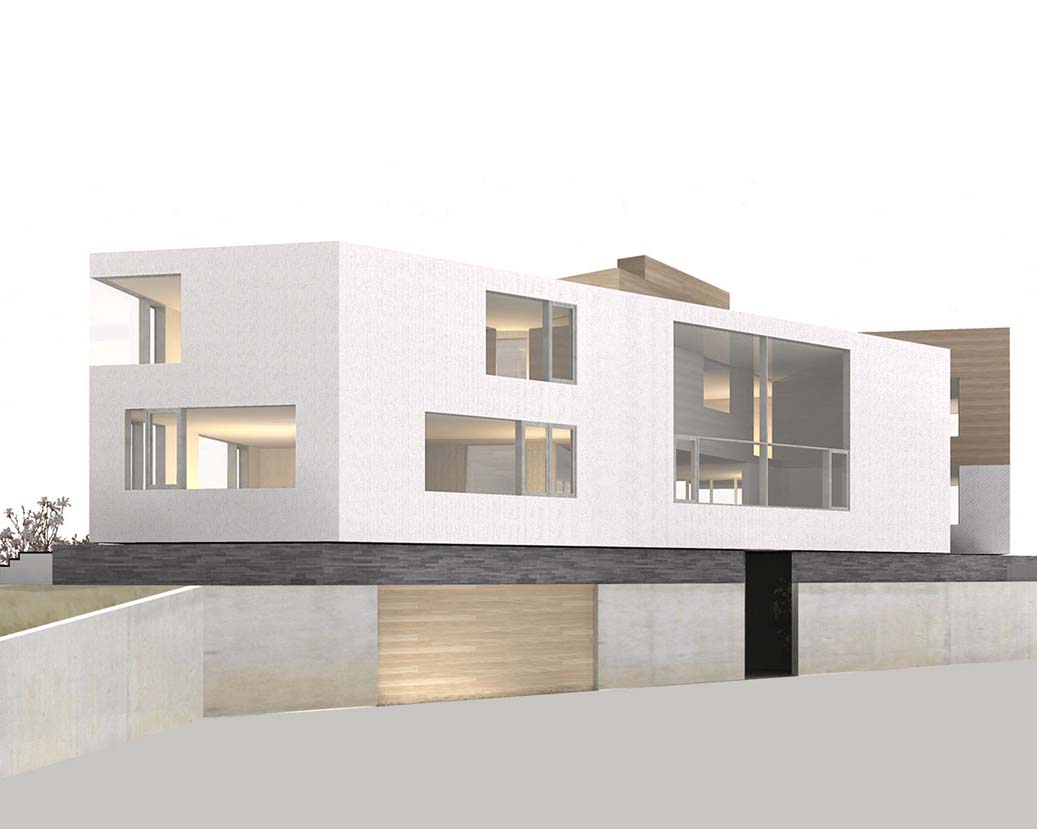 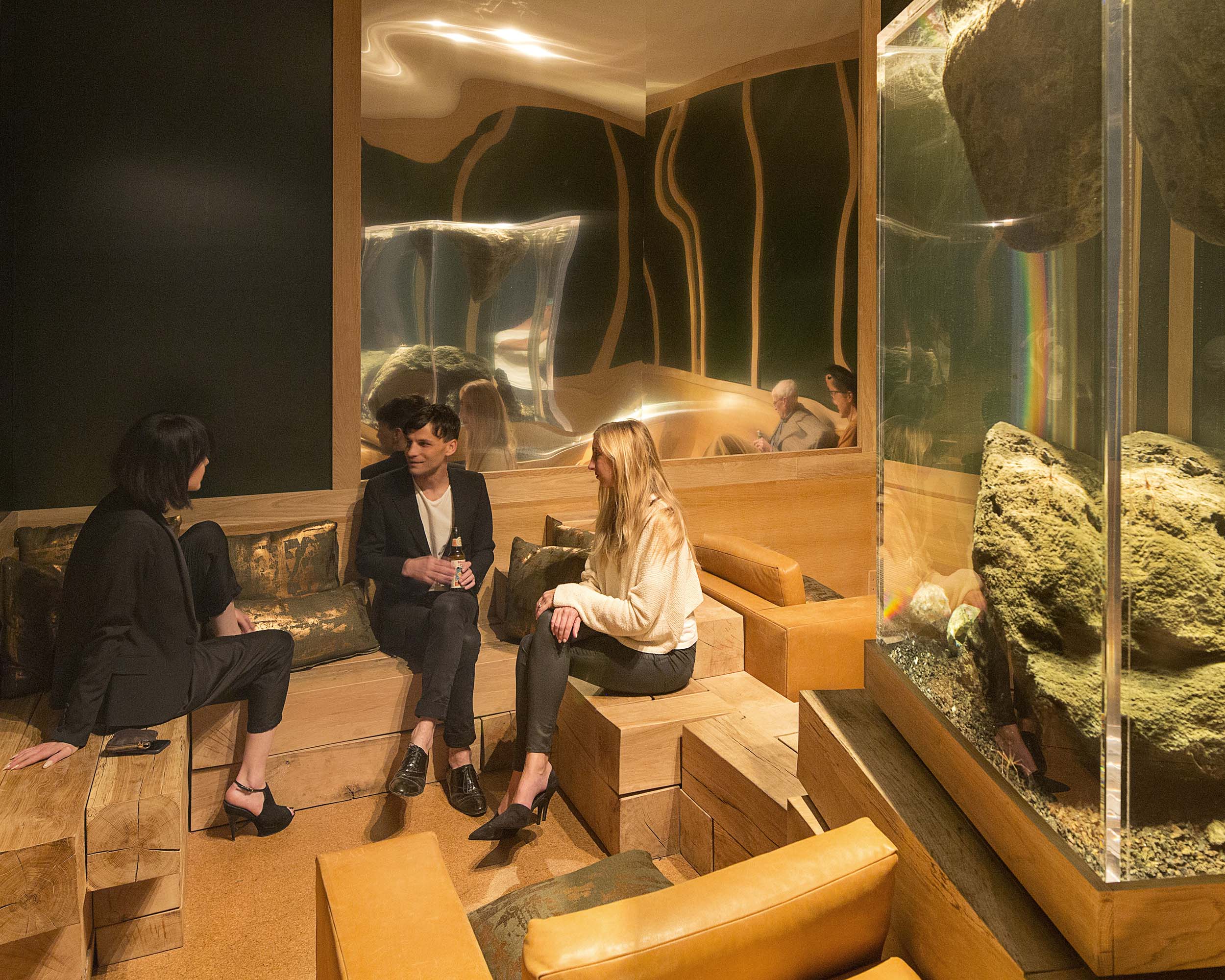 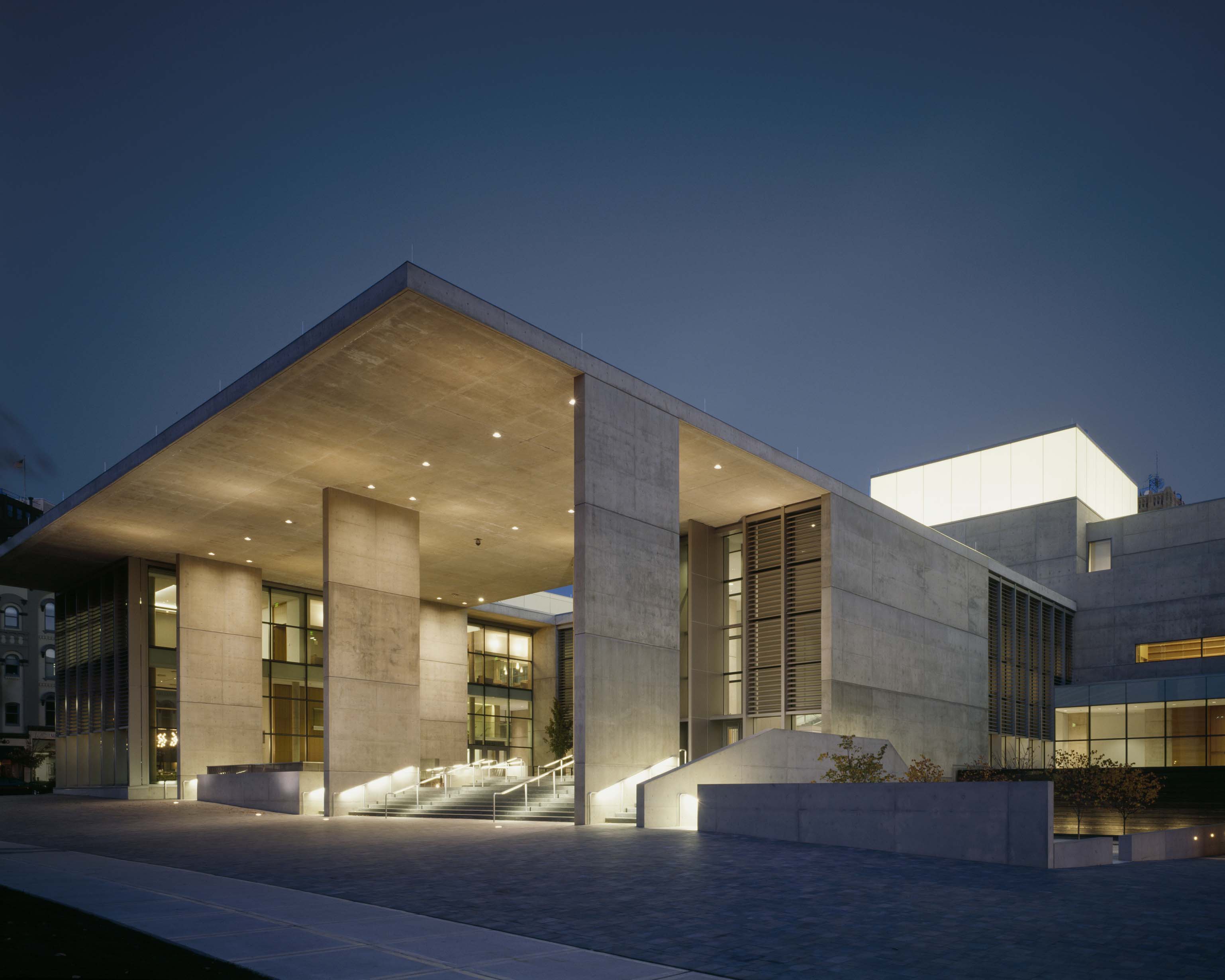 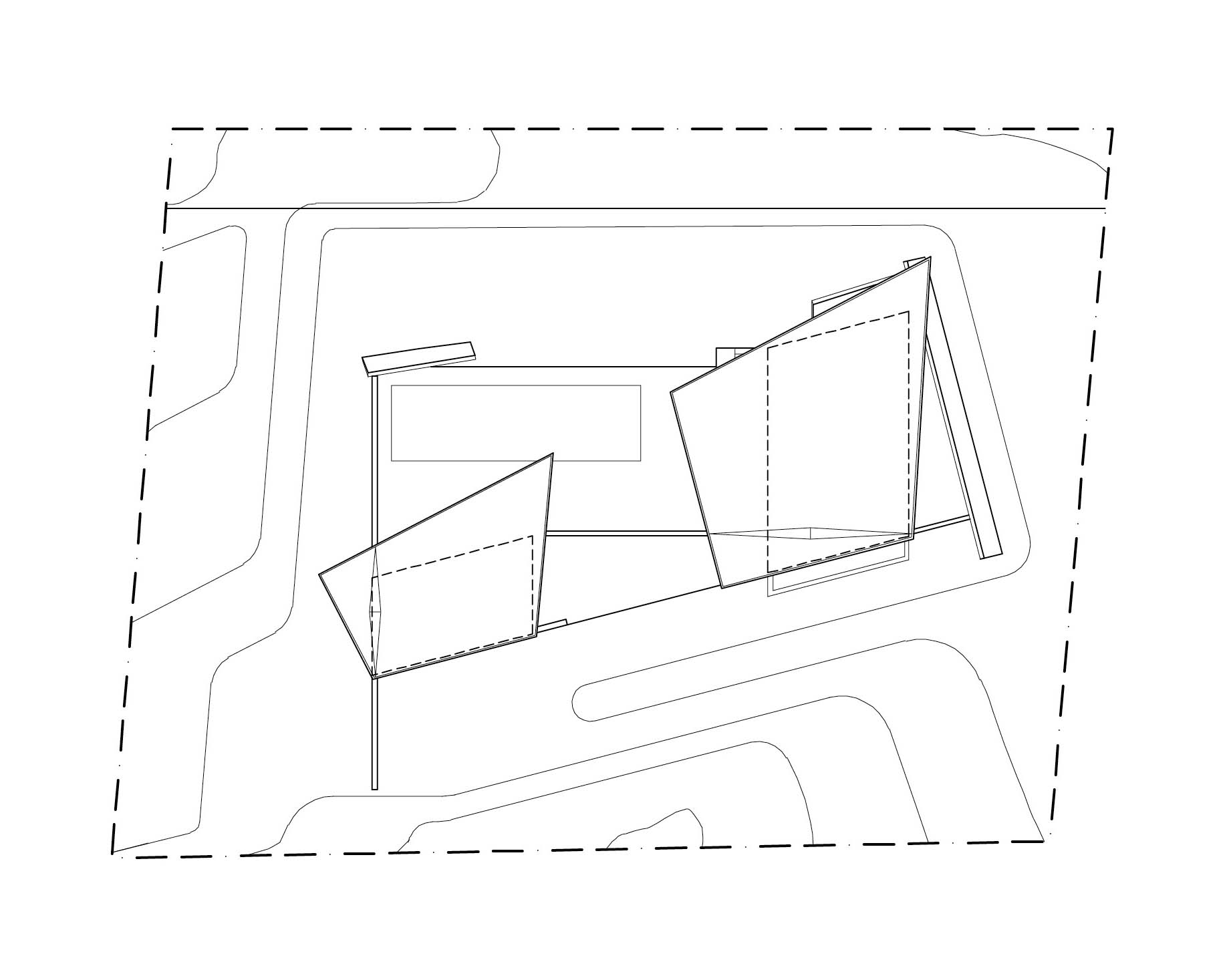 Tags: Above the Fold, featured

150 of the Best Ideas for Small Spaces

150 of the Best Ideas for Small Spaces