A Visceral View for a Writer’s Retreat

If you not inspired to write here, then you’re probably not meant for the craft.

Architect Cass Calder Smith of CCS Architecture has created a cluster of four writers’ studios under one solar-panelled canopy facing the Santa Cruz hills and the Pacific Ocean beyond.

Each is a hotel room-like alcove, 14 feet by 20 feet, and 12 feet tall with a sloping roof.  There’s no kitchen, since a nearby ranch house provides the site for communal meals.

The studios are part of the Djerassi Resident Artists Program.  During the past few decades, more than 2,000 artists – including painters, sculptors, playwrights, and musicians – have retreated to this former cattle ranch in Woodside, Calif. for inspiration.

The stand-alone writers’ studios were conceived as a memorial to Diane Middlebrook, late wife of program founder Carl Djerassi, and an accomplished writer.

“The idea is to sit, aimed out at the view,” says Smith.  “There’s an incredible vista looking out, without seeing the other units – it’s a visceral view.”

The cedar-sheathed studios are sited to position their largest wall openings to the southwest for passive solar gain.  The canopy roof is tilted in the same direction, optimizing exposure of the solar array.

The challenges lay in a budget of just $200 per square foot, the red tape in getting approvals from the city of San Mateo, and the sheer physical effort to haul concrete and lumber to the remote site.

For the would-be Faulkner, Fitzgerald or Hemingway though, the payoff is immediately apparent.

“These views are so great,” the architect says.  “Anyone should be inspired to write better than they ever have – it’s a poetic experience.”

For more on the Djerassi Resident Artists Program, go to http://www.djerassi.org 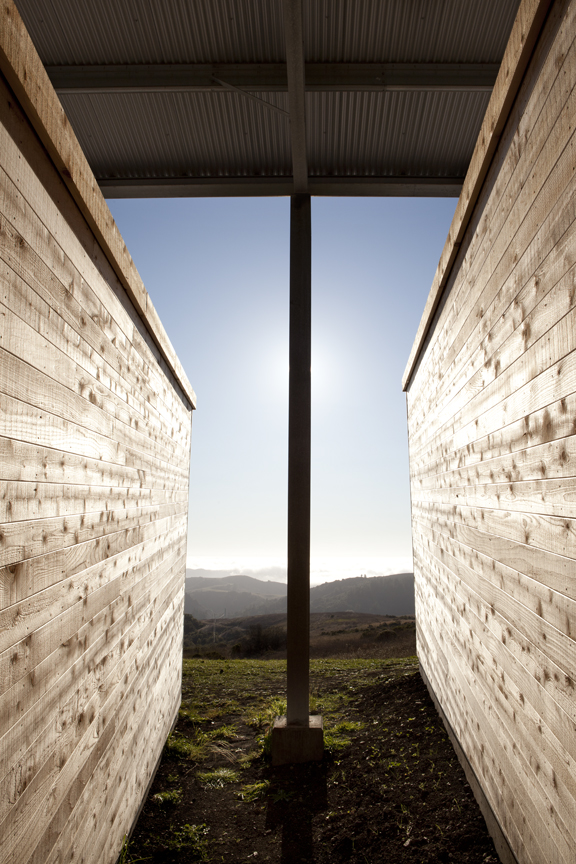 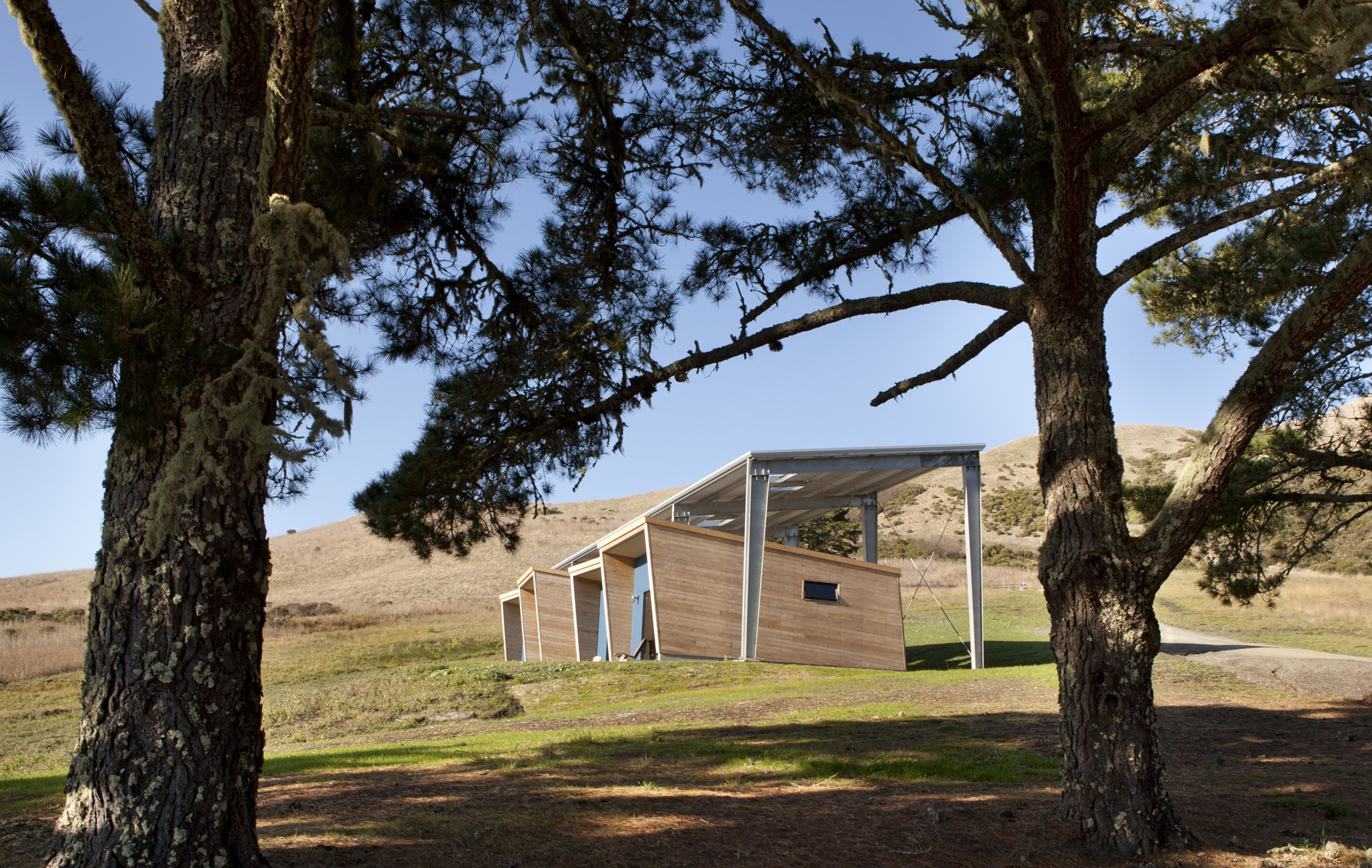 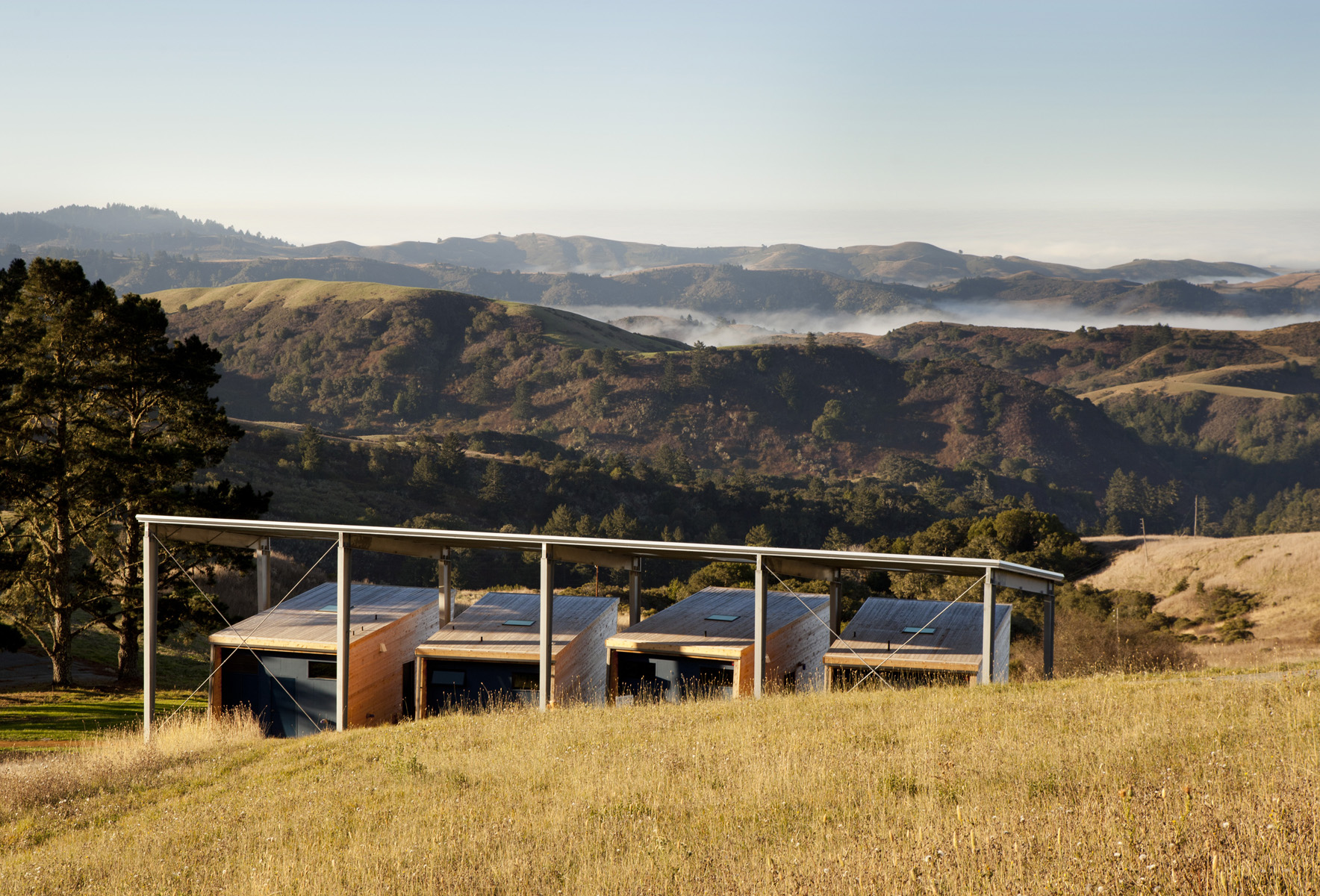 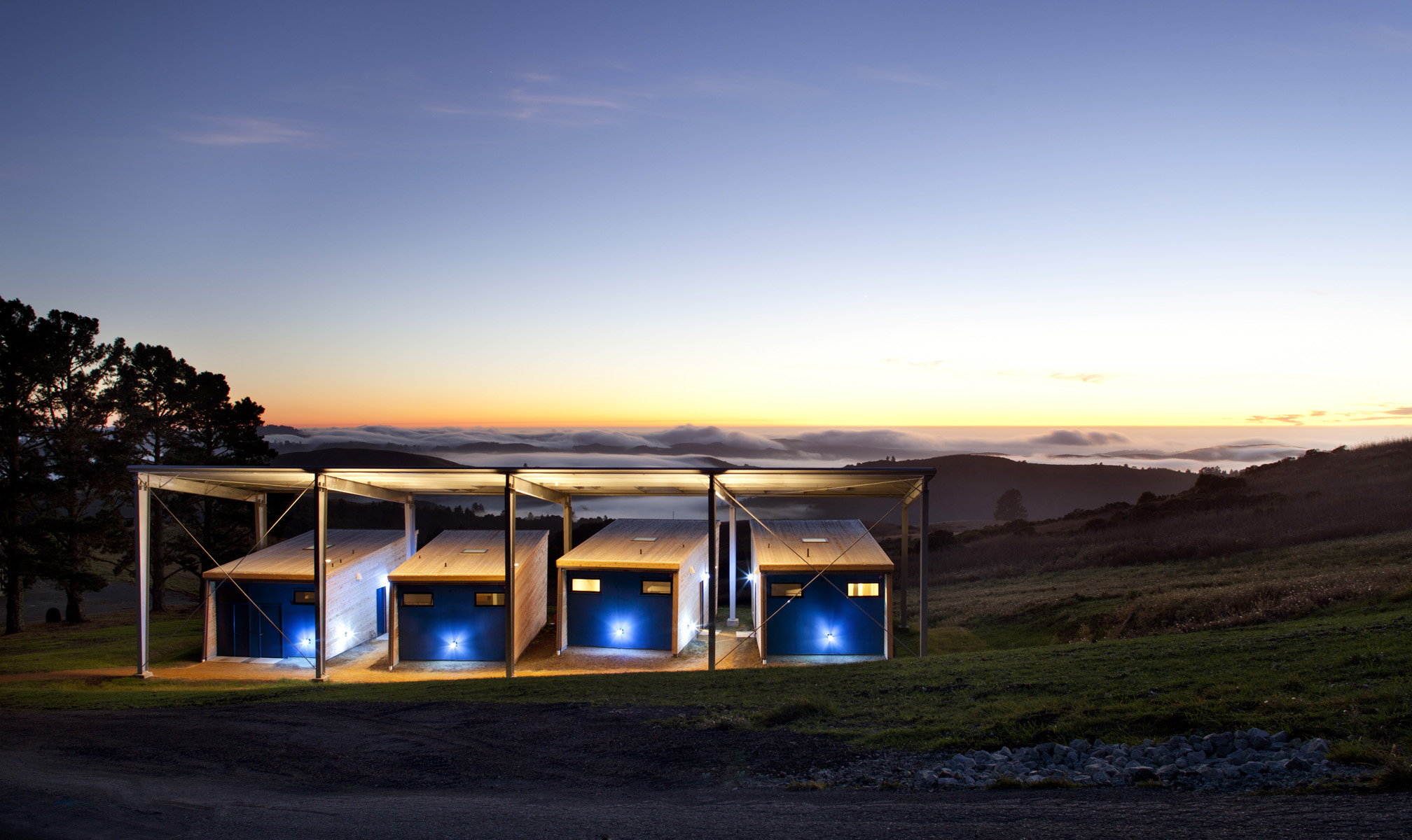 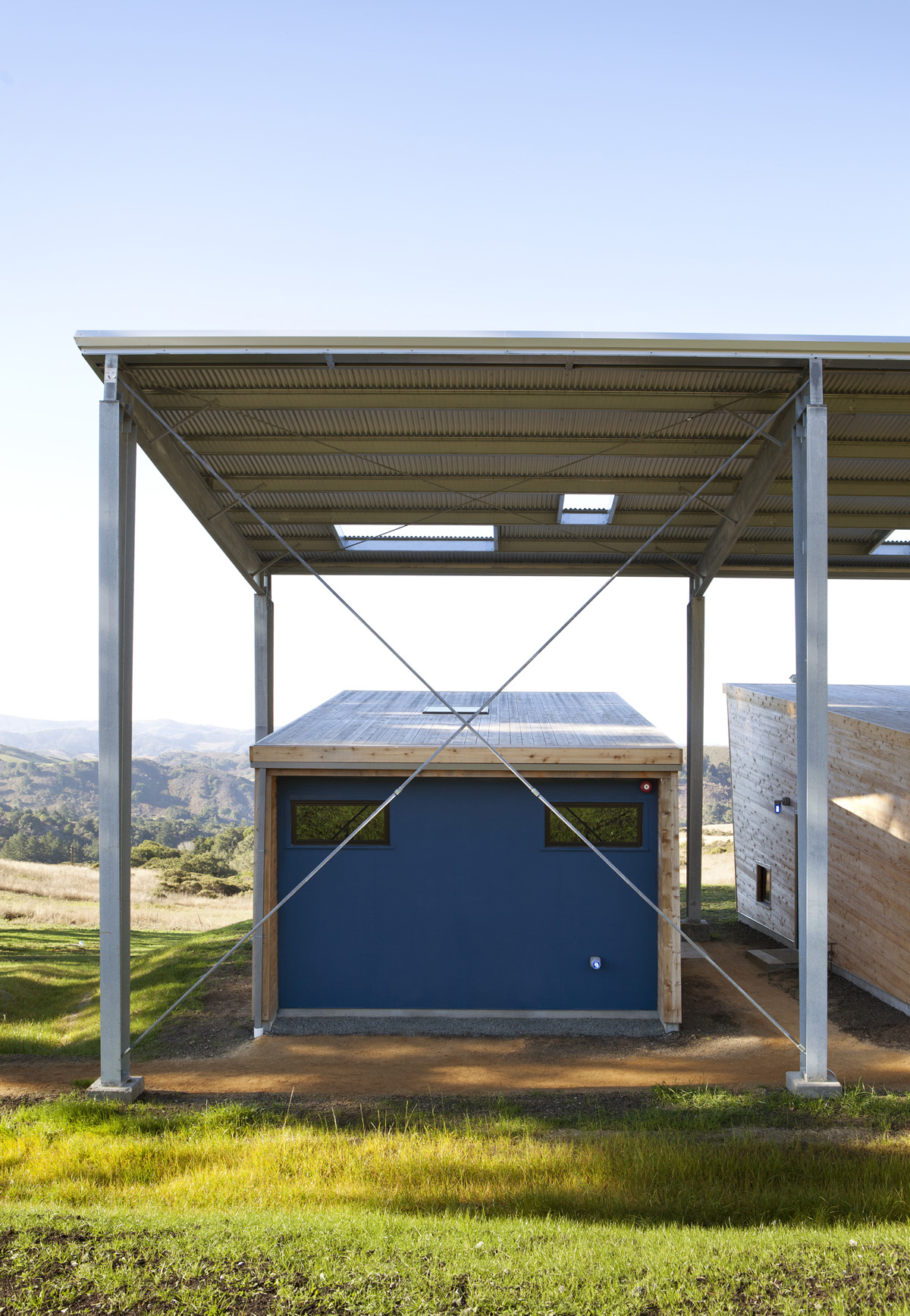 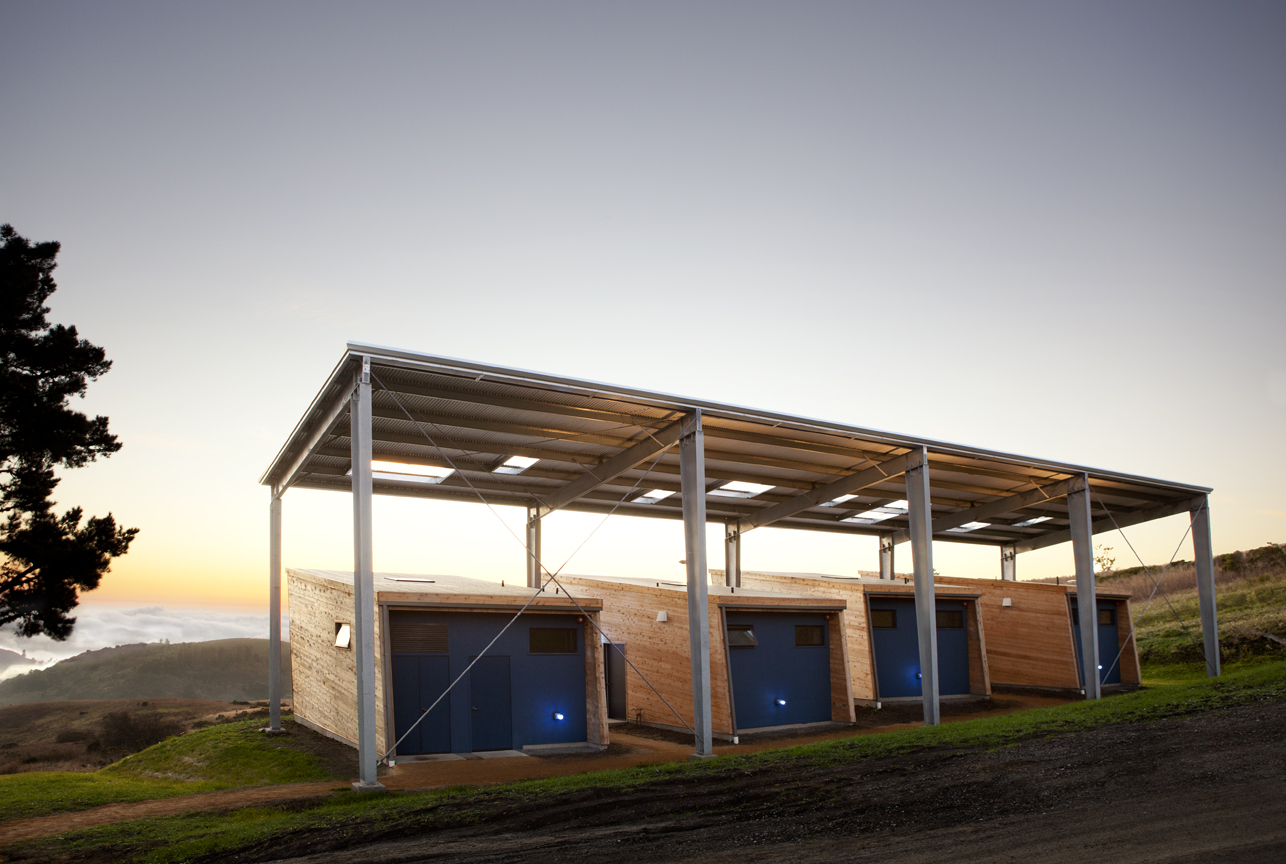 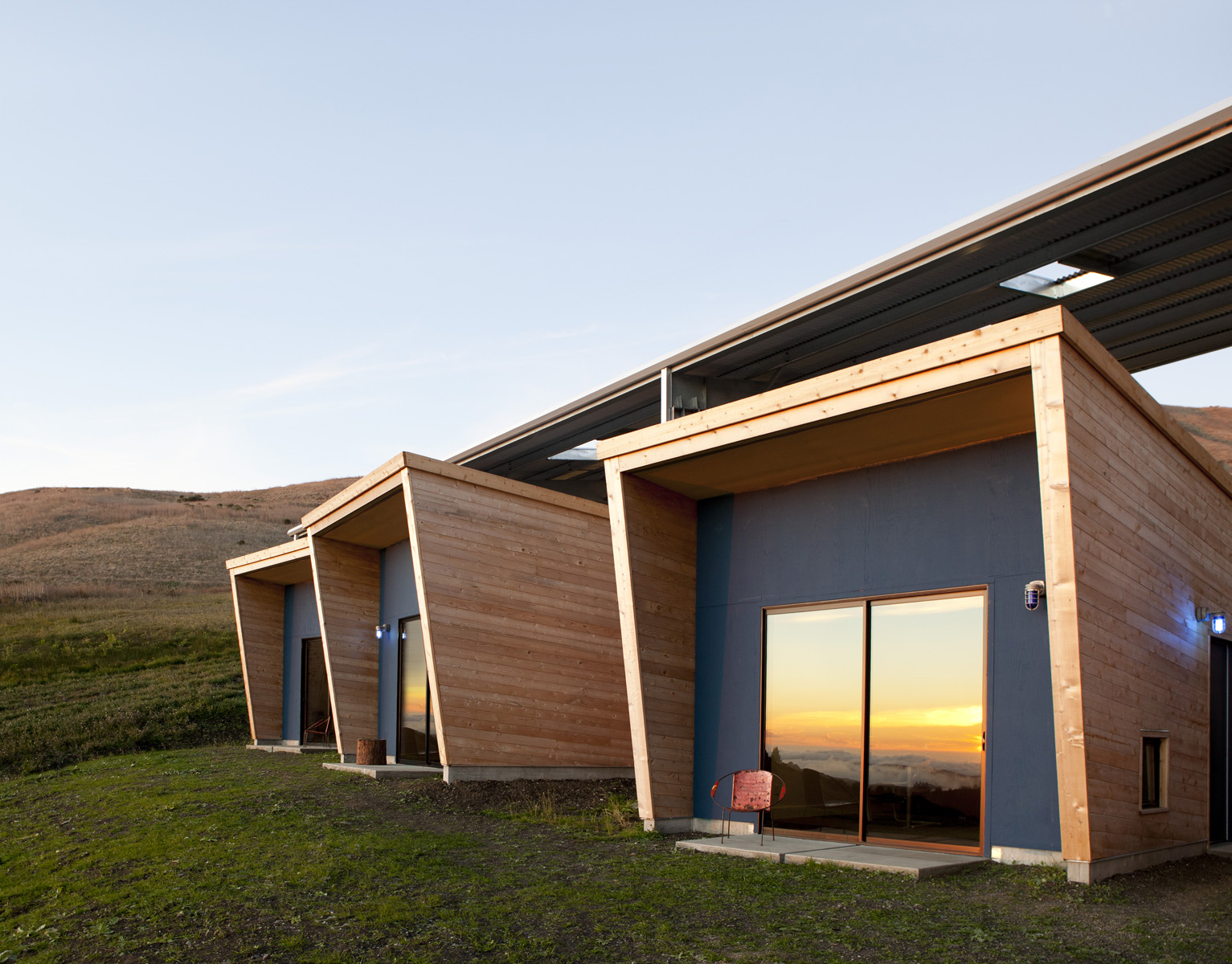 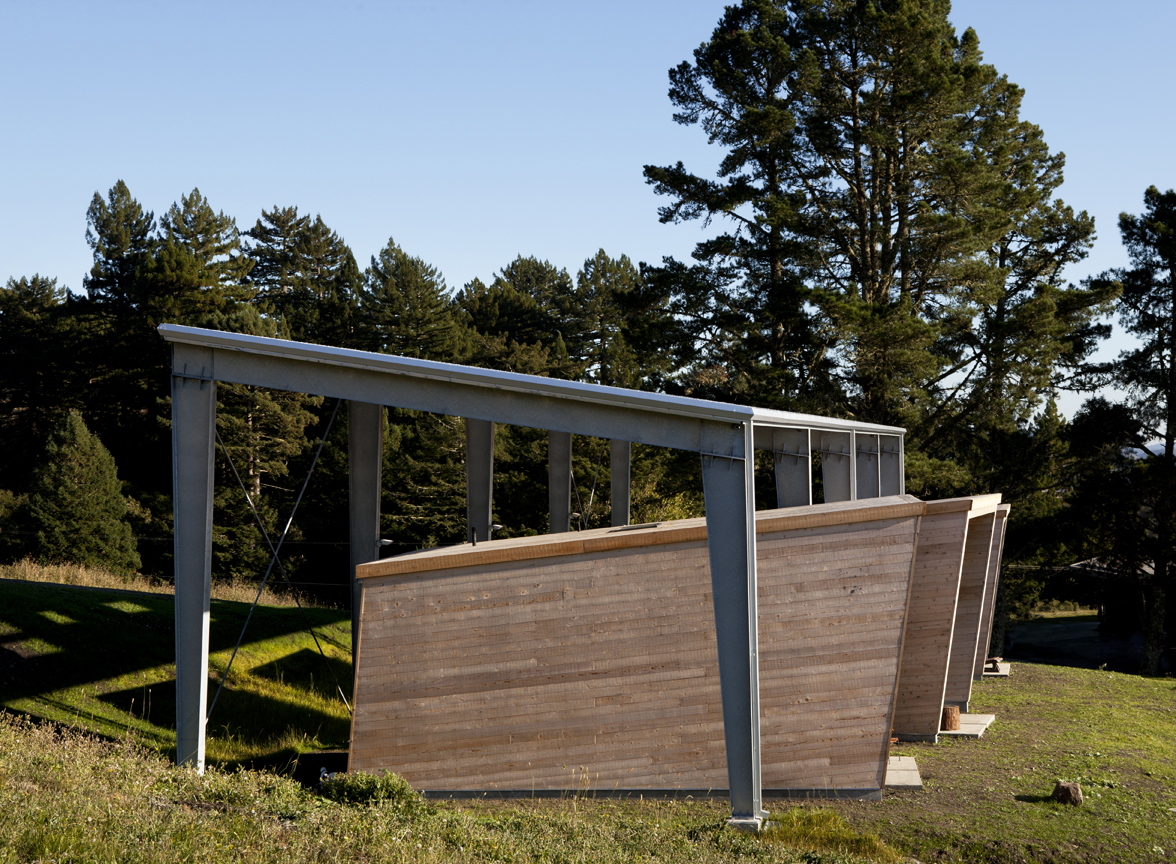 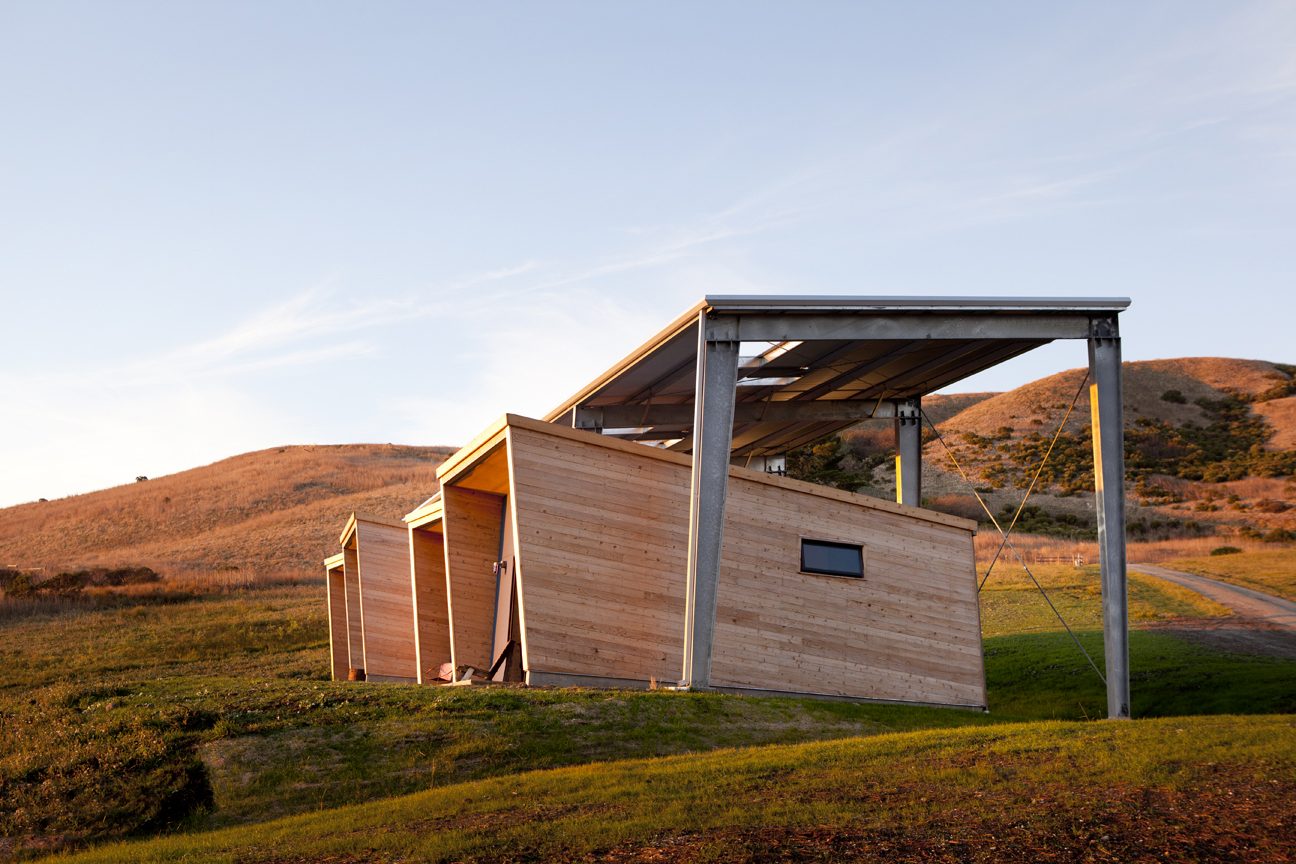 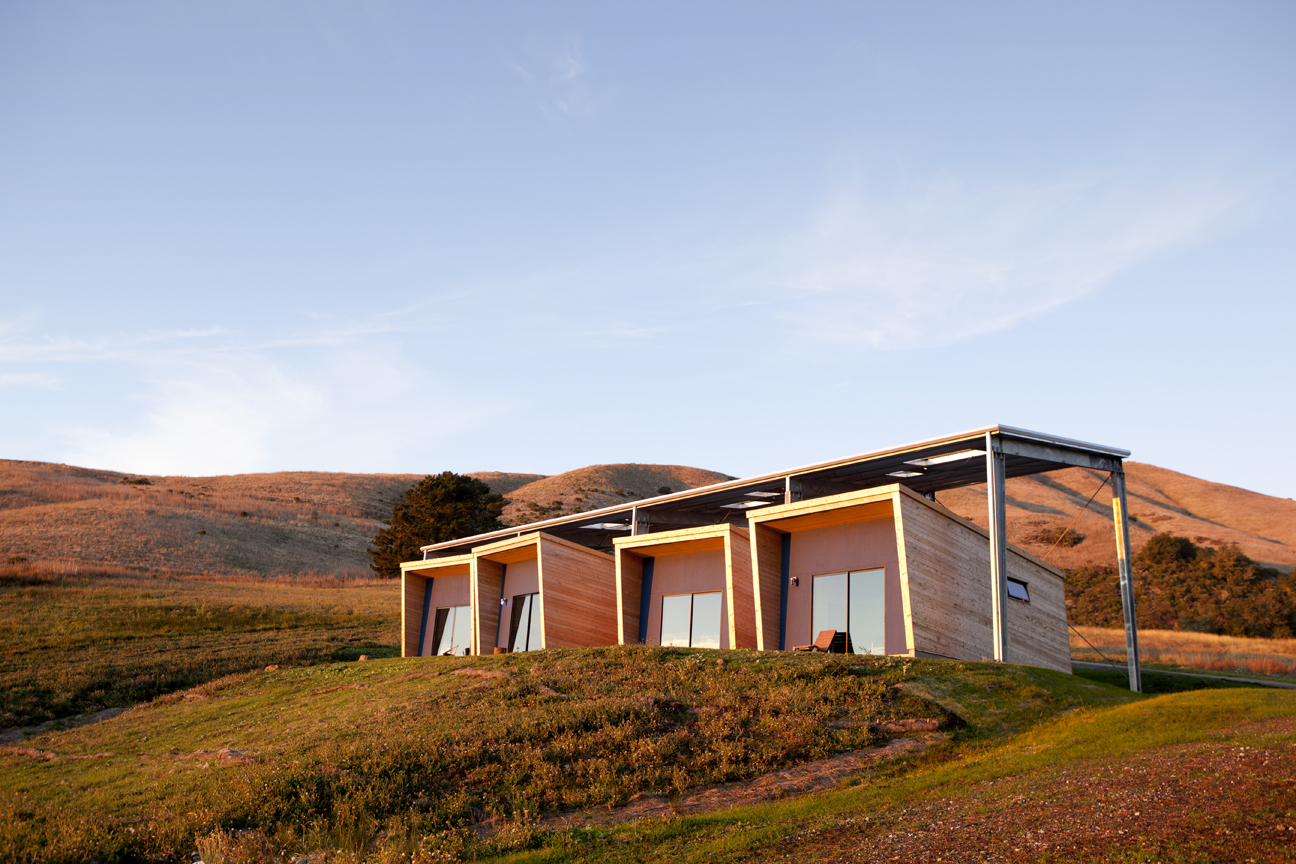 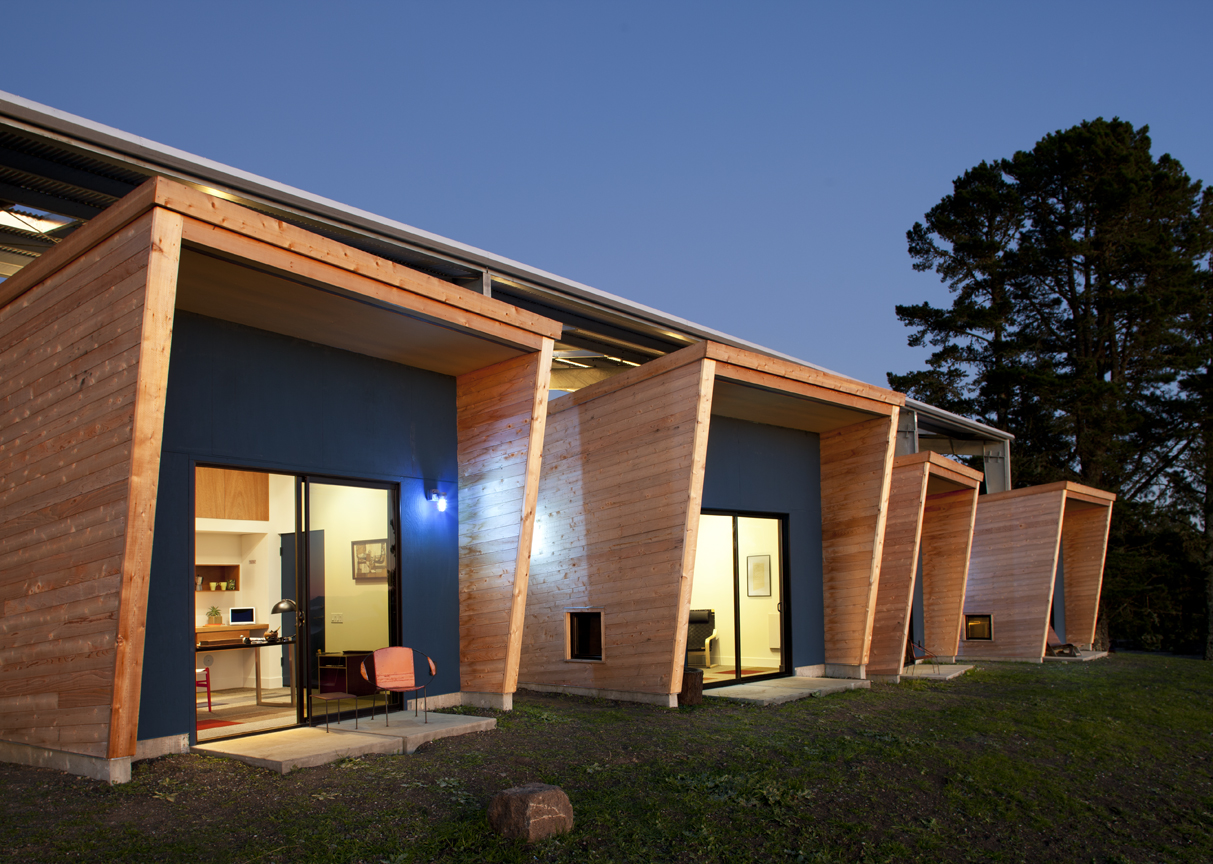 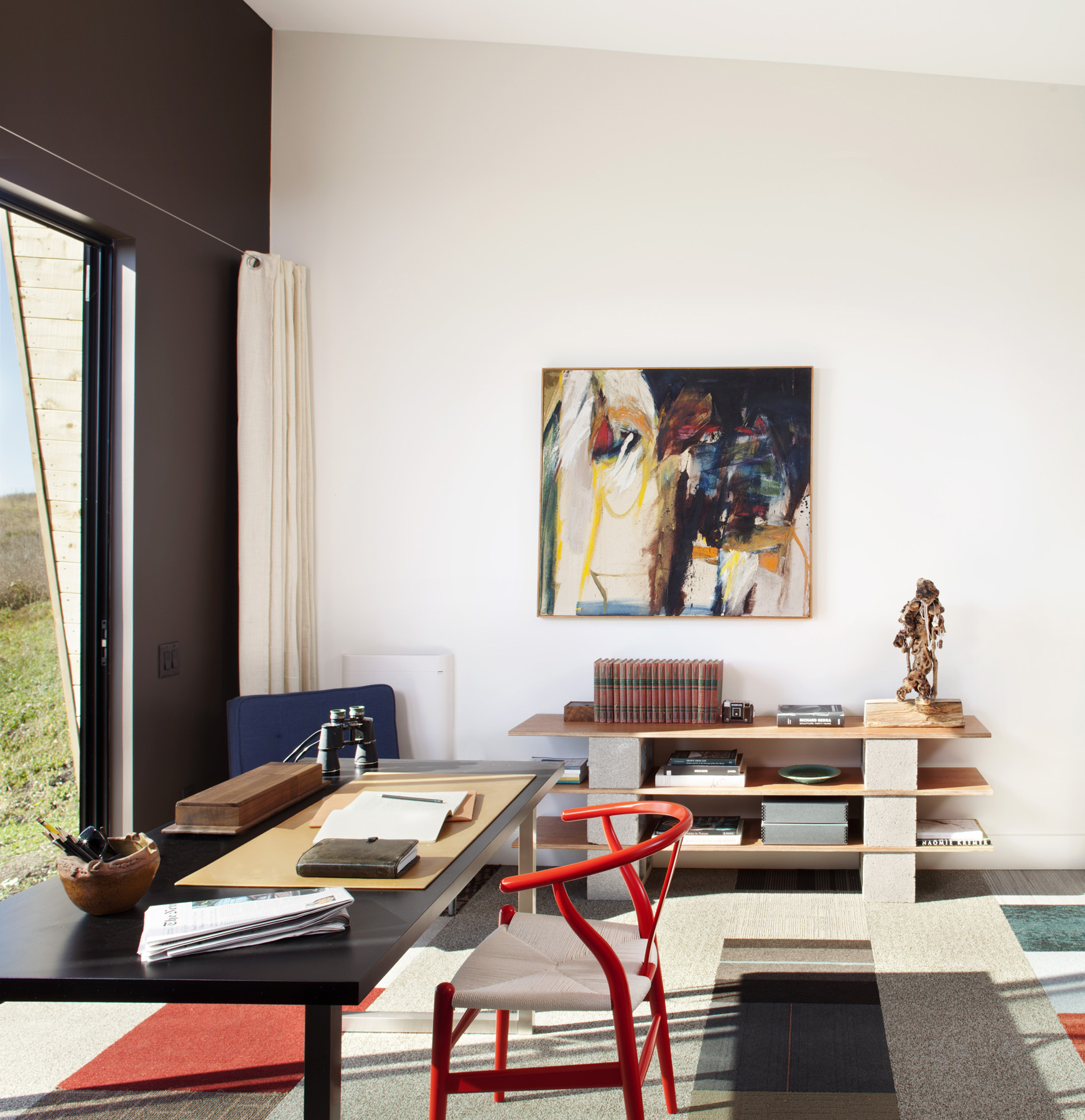 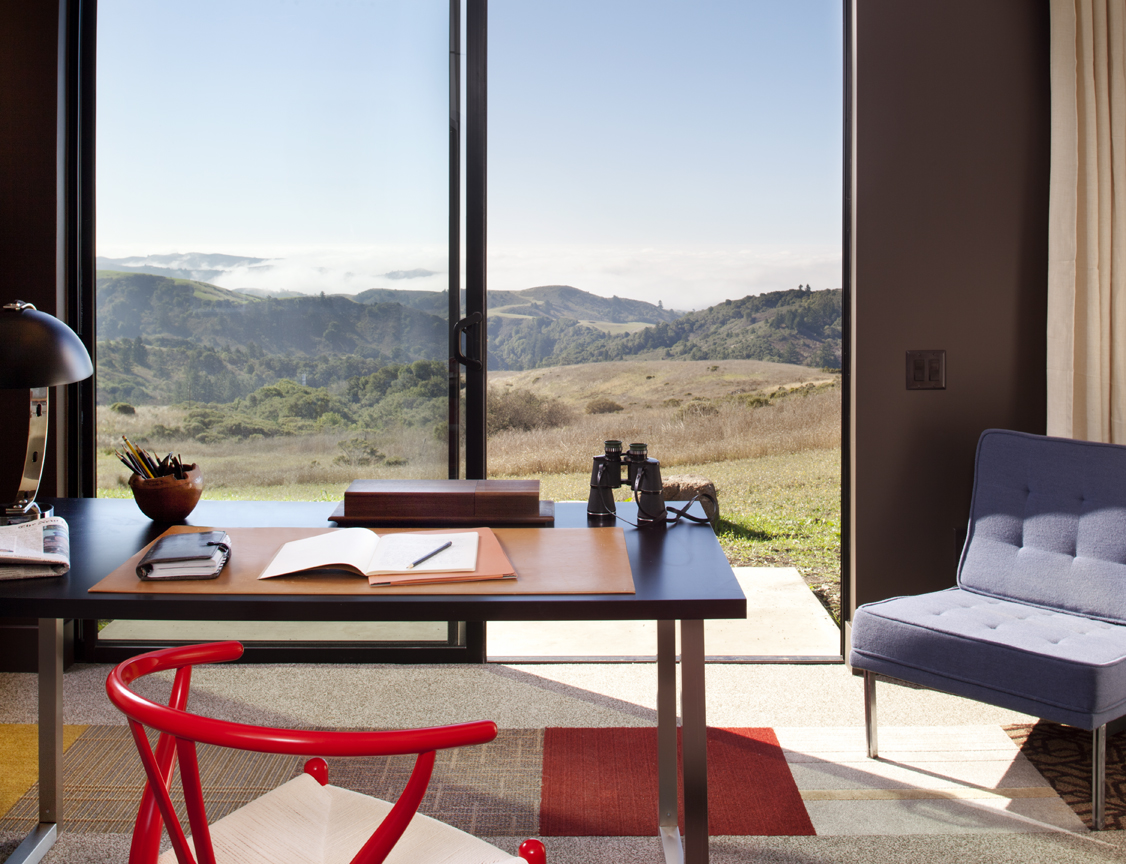 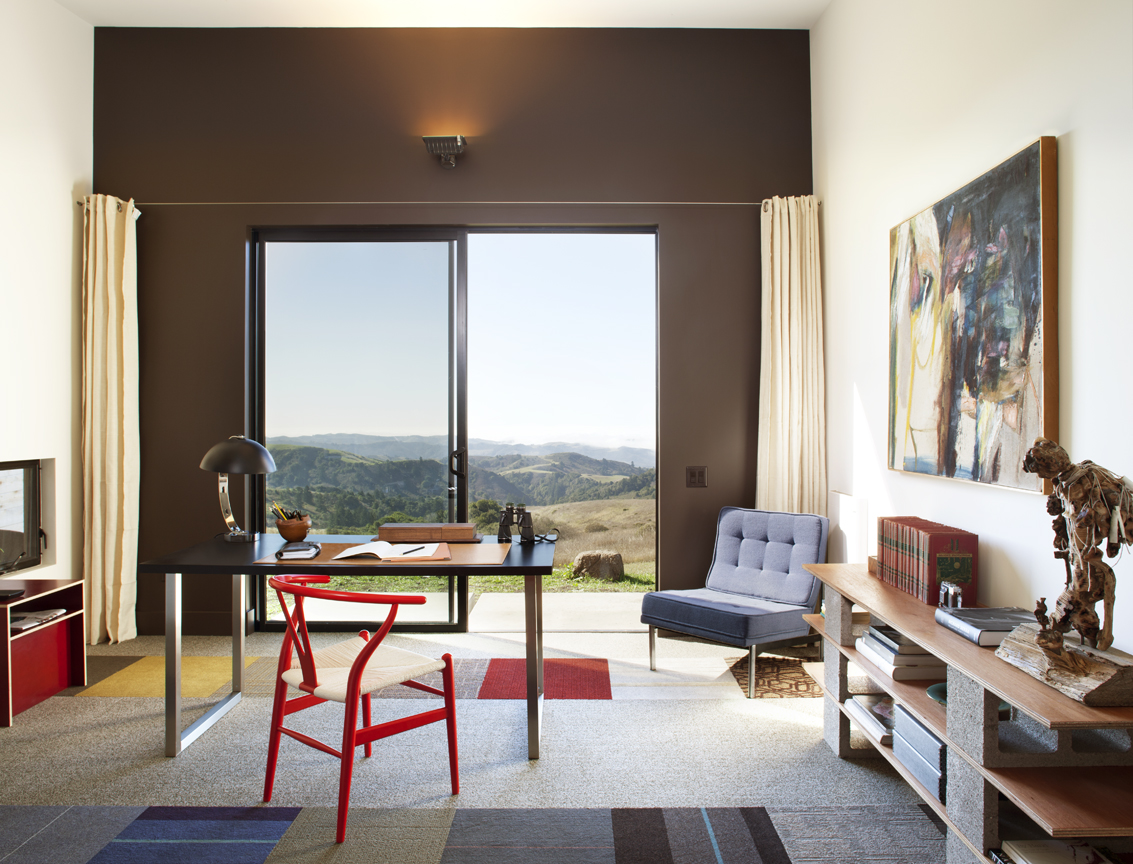 Three years ago, painter Marilyn Caldwell abandoned her work in watercolors and plunged into oils and acrylics. She hasn’t...