A Vineyard Estate at Sonoma Mountain

Aidlin Darling Design is doing some of the most consistently innovative work on the West Coast these days. Here we have a post from January 2014 on an estate that’s also featured in “Drawing from Practice“:

While the rest of the architecture world was basically going Gaga over postmodernism in the mid-1980s, David Darling was soaking up the South American modernists and the European classicists.

“At the University of Cincinnati, I had a professor from Argentina in my freshman year,” he says. “He got me thinking about color, space and form, and had a huge influence on me.”

It shows, especially in Aidlin Darling Design’s work on the Vineyard Estate in the shadow of Sonoma Mountain, a project that’s simultaneously grand and meticulously crafted.

There, Darling and partner Joshua Aidlin layered one synthesis of function and form atop another, until the entire 60-acre project was transformed into an undulating, epic piece of poetry.

“We set up our firm so we can practice on a broad range of scales – to go from the minutiae of detail back up for the macro,” he says.

The vineyard’s house is sited at the base of an alluvial fan on the mountain, where water drains naturally over the vineyard, but also had to be redirected. The pair collaborated with a civil engineer to create an aqueduct that channels the water throughout the property, with a bonus of a sanctuary filled with white noise. “There’s a trickle of water in a redwood hedge room, a tranquil space,” he says. “It’s a gentle way of bracketing the human experience.”

They worked with a mechanical engineer on a geothermal system that uses a reflecting pool as a heat sink – and also forms the north/south axis of the house. Then with a landscape architect, they intervened with the vineyard itself, redesigning it with science, geometry and architecture.

Most interesting is how they approached the nightscape in an area that Jack London once called the Valley of the Moon – a place where a full moon feels very large, disappearing and reappearing seven times as the visitor moves through, with a foreshortening of space.

“The intervention of the architecture allows someone to understand the broader geometries of the site without getting it all at once,” he says. “There’s a lot of eclipsing happening. As you approach the house you see a narrow profile that disappears, and then appears again. And as you enter it, its spaces reveal themselves very iteratively, and not all at once.”

It is, he says, a work of art on a very large scale – for a home that doubles as a gallery. 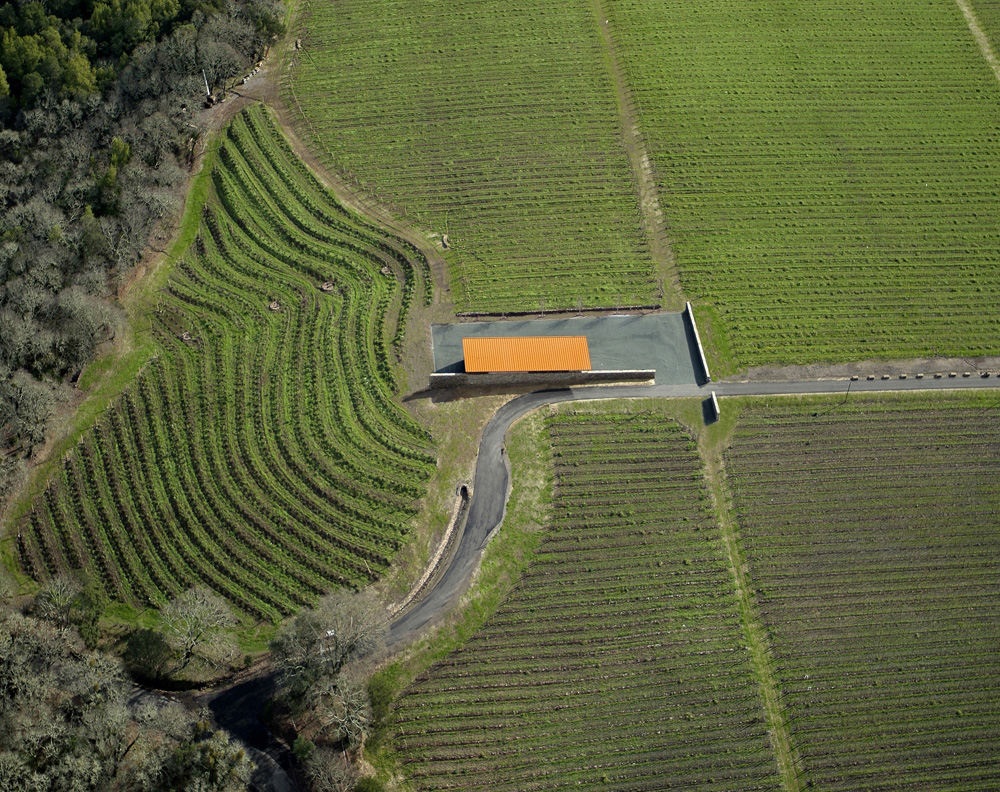 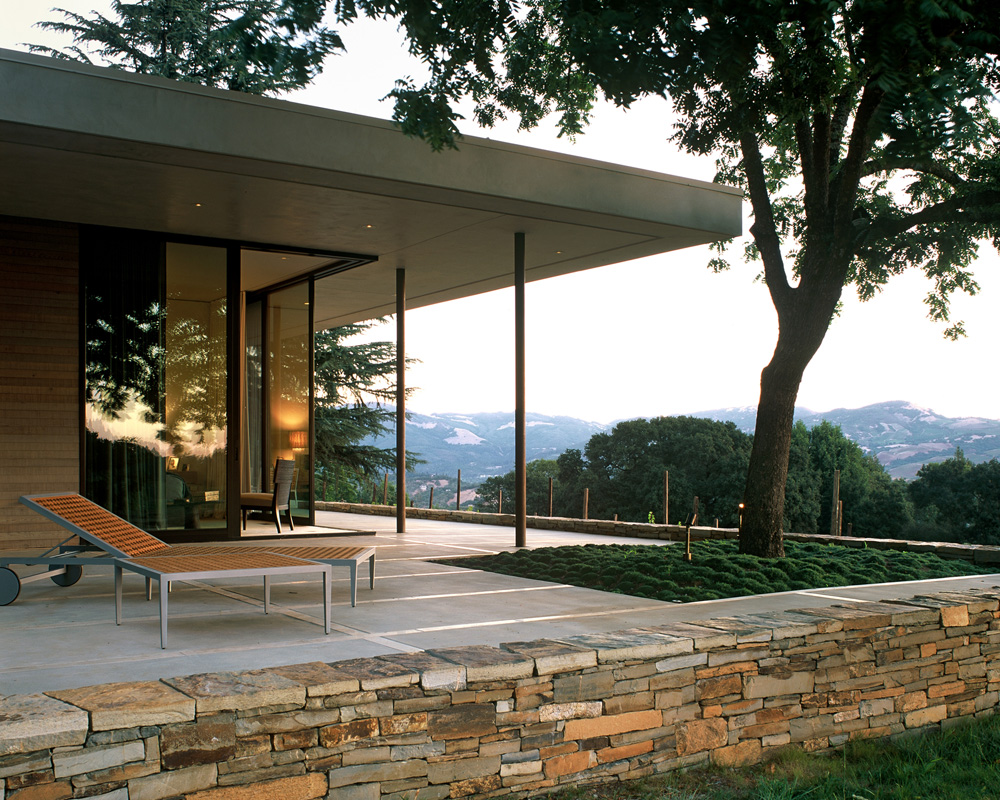 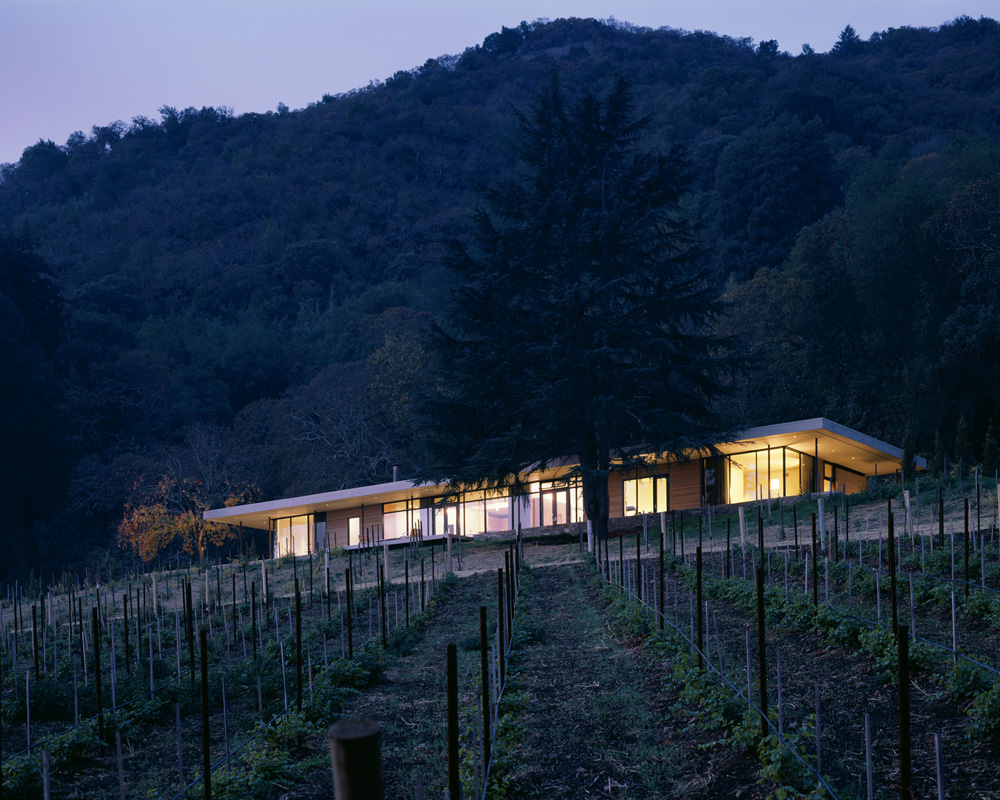 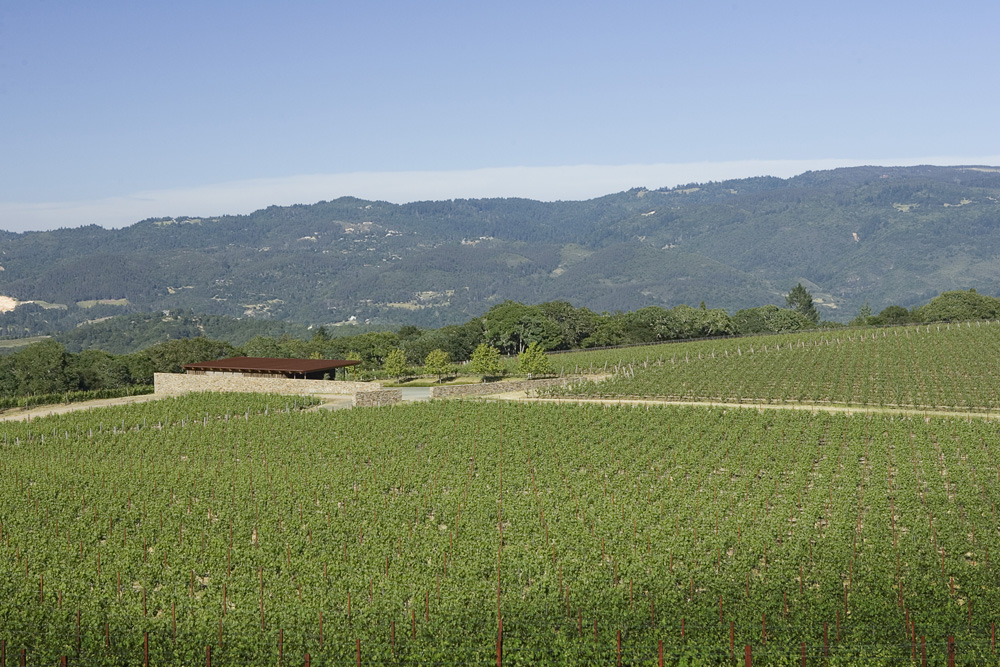 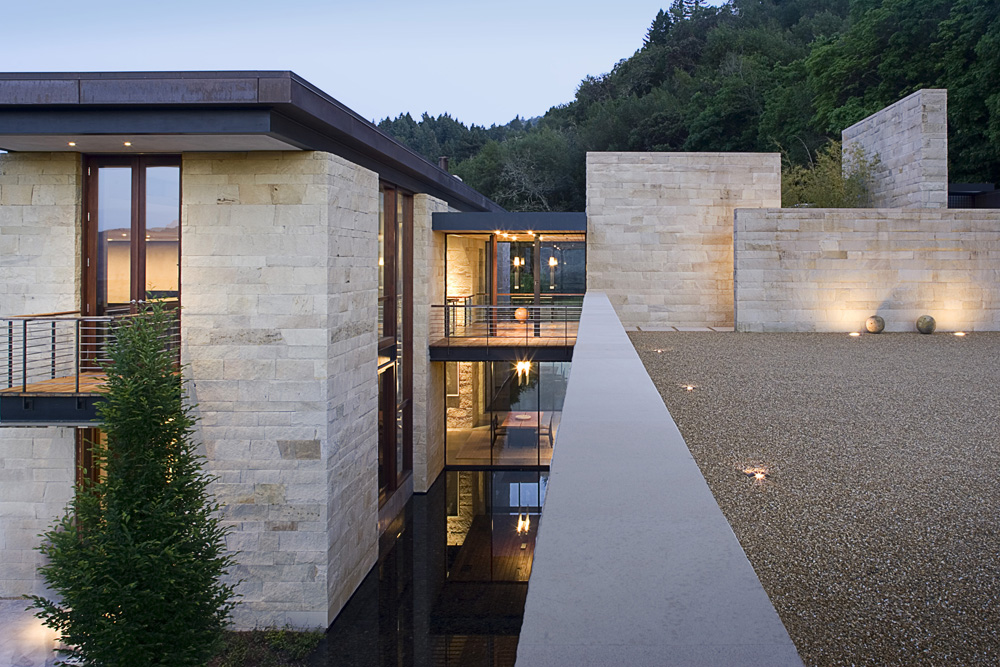 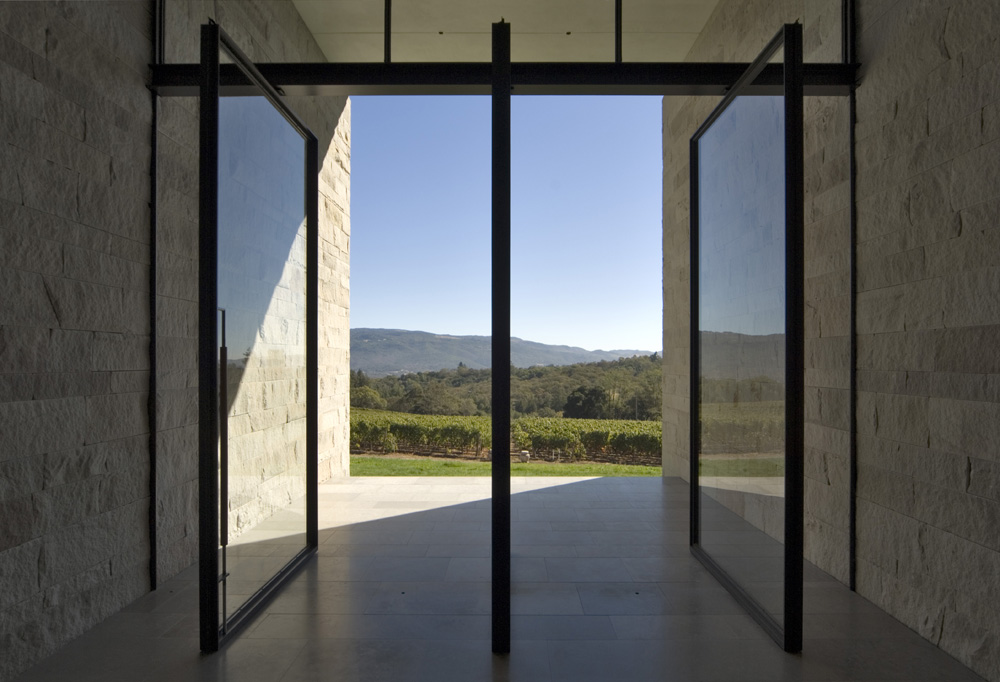 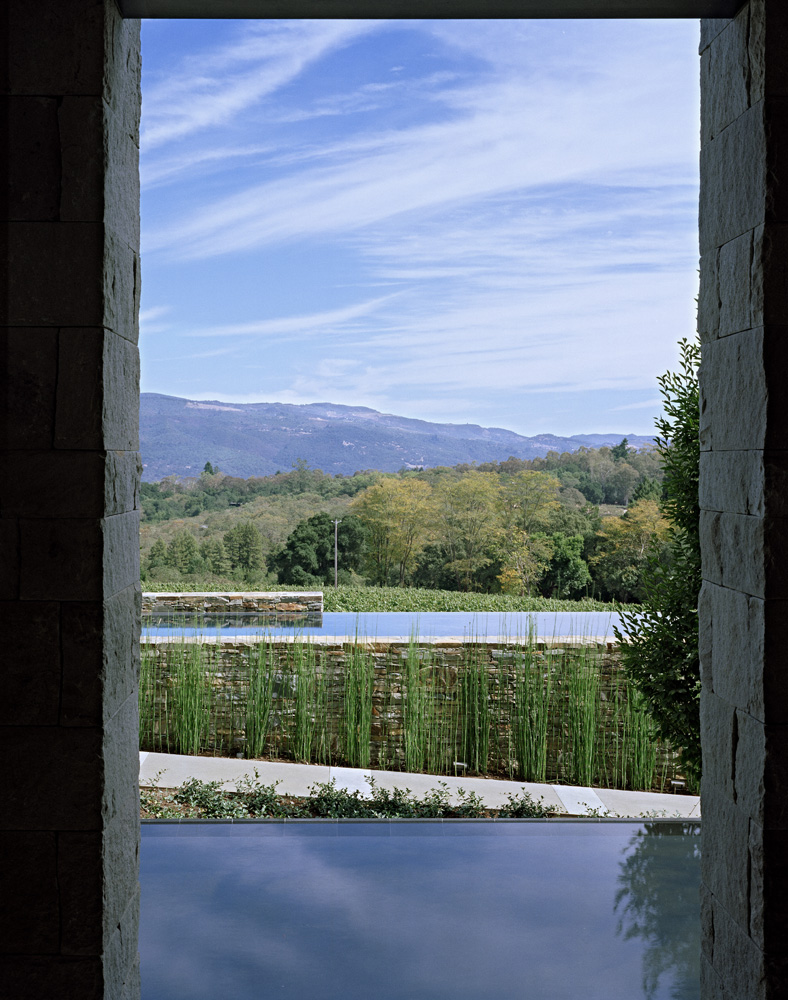 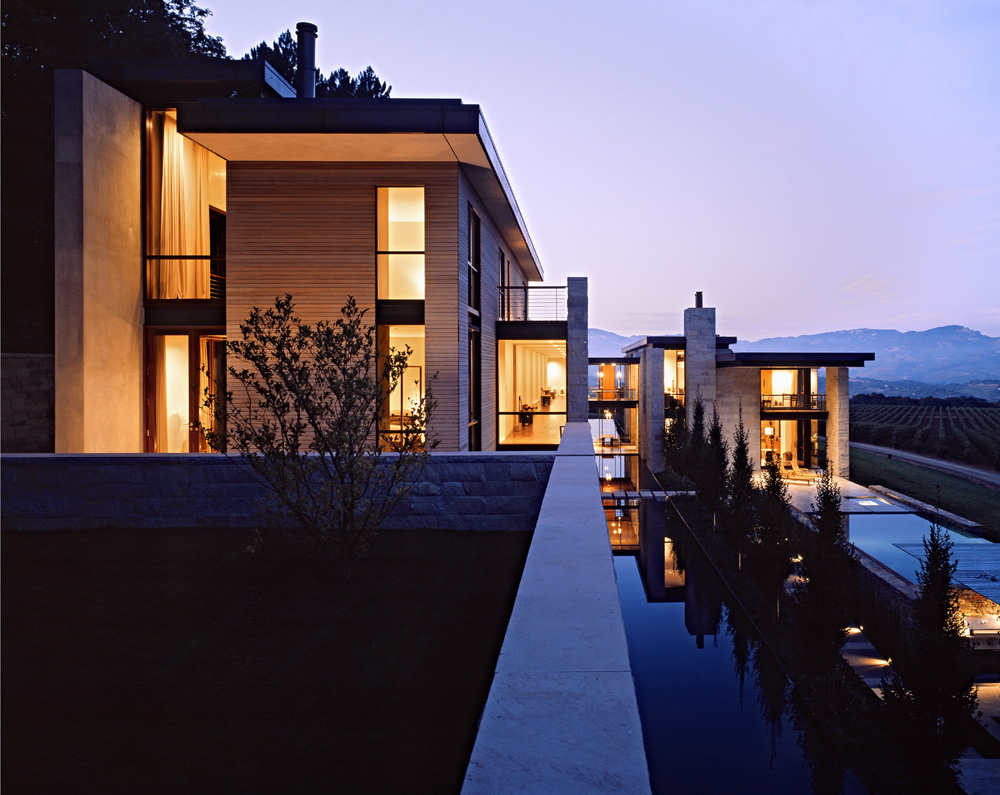 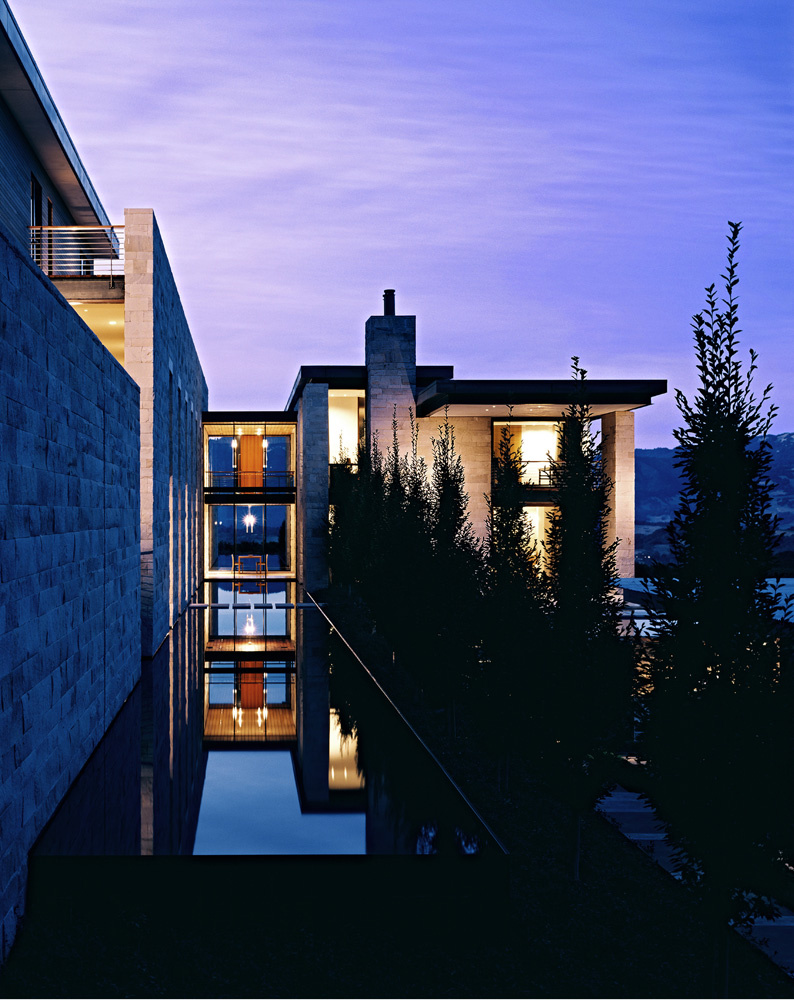 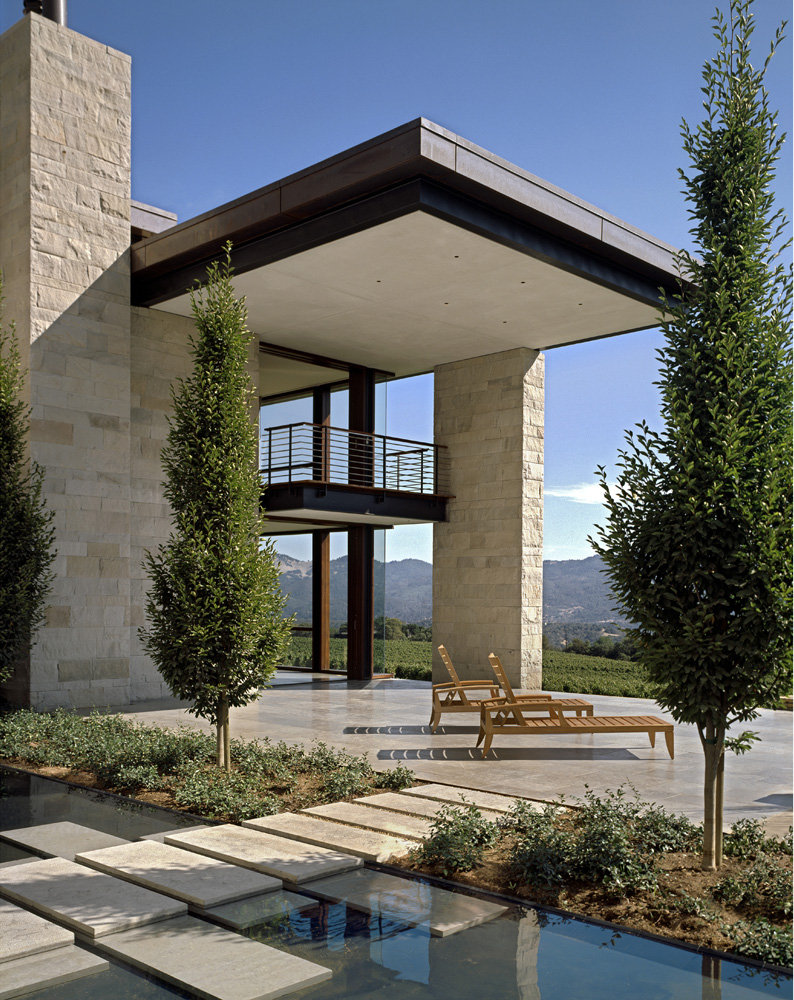 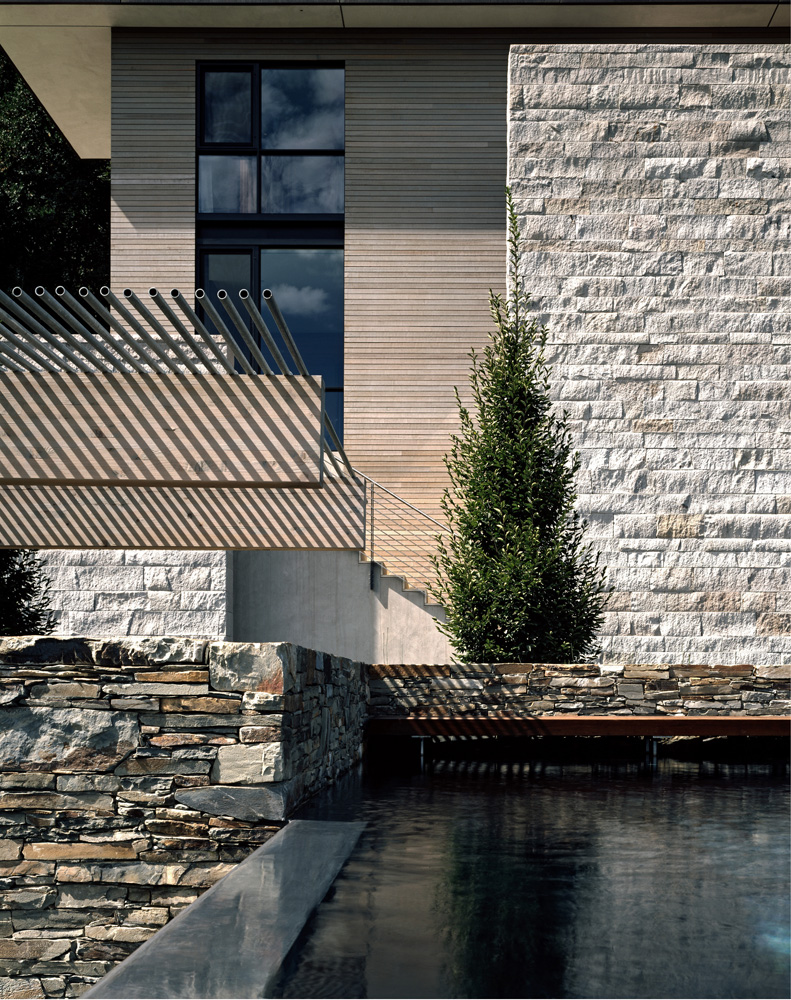 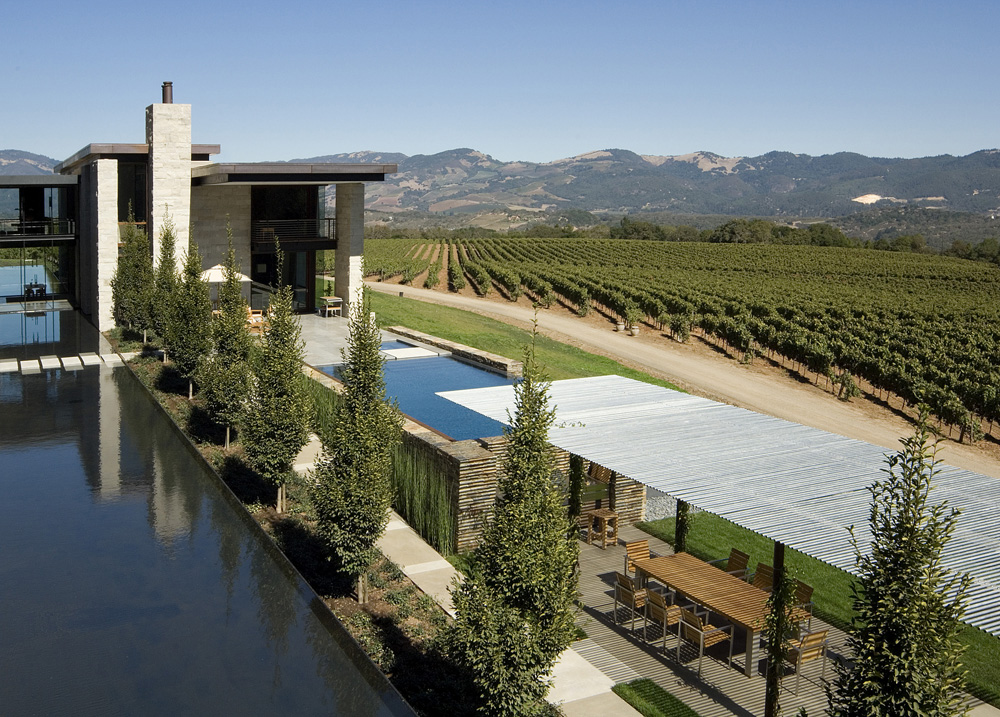 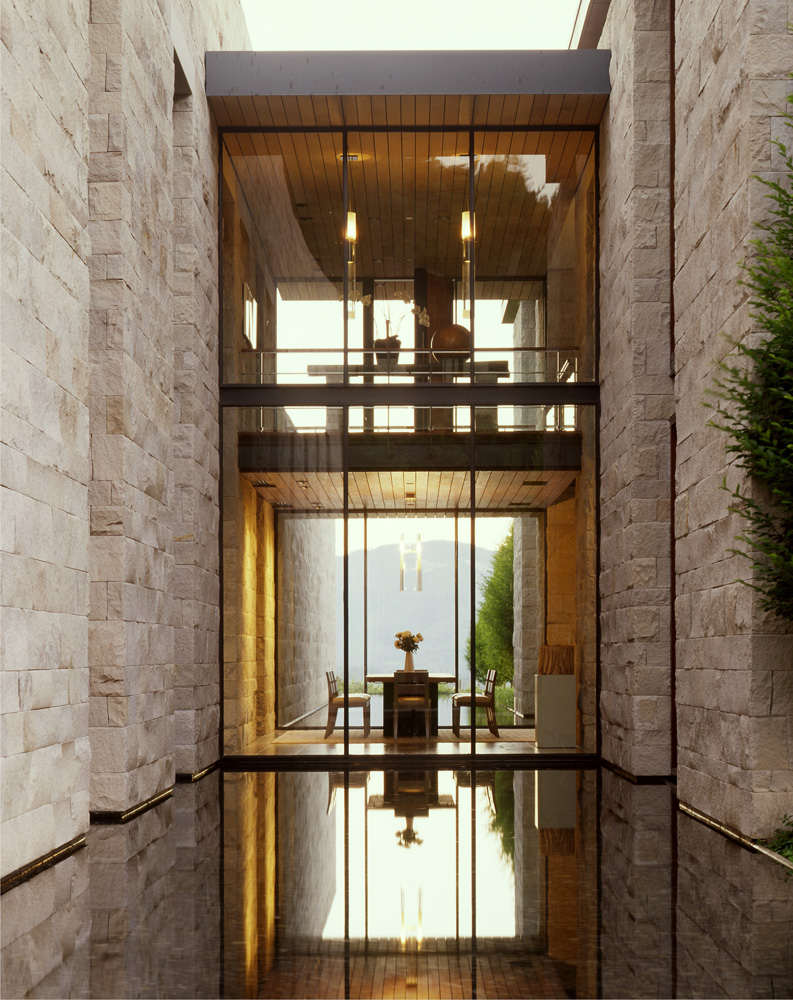 A+A continues its reach back into the archives today, this time with a post from October 2012, covering a small town in the south...