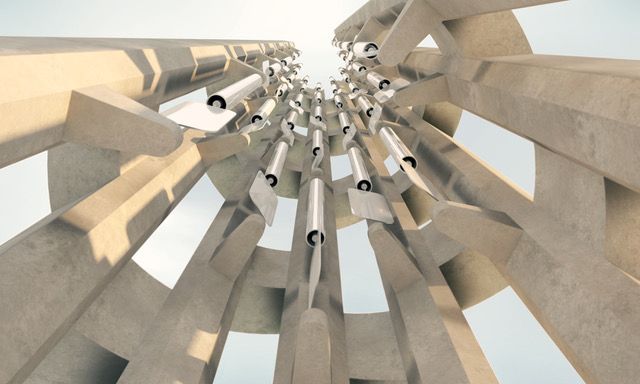 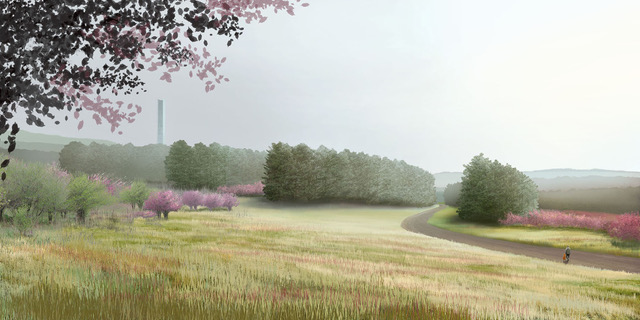 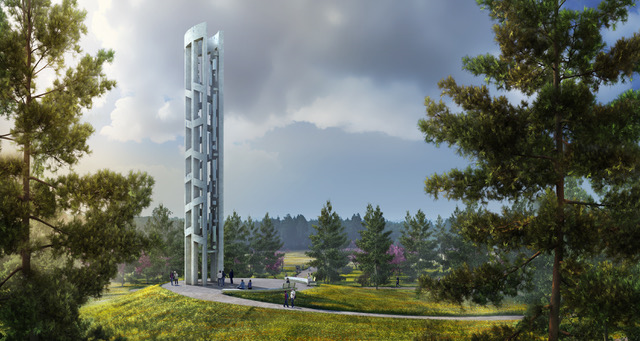 What Is the Tower of Voices? Pennsylvania’s 9/11 Memorial Remembers Victims of Flight 93 - Best Tips 24/7

[…] and the rest of the year it comes from different directions and lower wind speeds,” Murdoch told Architects + Artisans of the tower’s environment. “[The tower] is meant to be heroic in stature but intimate in […]