Last Saturday, I had took a virtual tour of Venice during its time of the Bubonic Plague in the 14th and 17th centuries. It was guided by Luisella Romeo. who’s a native of Venice, has been a registered guide in the city since 2000, and is fluent in Italian, English, and German. Since the pandemic, she’s been shepherding guests through the lagoon, the Doges Palace, and the times of the plague. You can walk with her virtually, and I recommend it. I interviewed her via email last week for a post today:

When did the Bubonic Plague spread to Venice?
The first time was in 1348 – and then it reappeared for a period ending in 1630.

Its immediate effect?
There was great depopulation and a huge loss in commerce.

What was the Lazzaretto Vecchio?
The island in the lagoon that was established for isolation of the plague-stricken people.

The Quarantine?
The Quarantine referred to the 40 days of isolation on the Lazzaretto Nuovo (In Italian, quaranta means 40)

What was the Magistrate of Health?
It controlled the pandemic events in the Mediterranean area, reviewing each ship that entered Venice, and also issued Patents of Health to individuals as well.

Who was Saint Rochus?
He was a Saint who was struck by bubonic plague, survived it, and helped other sick ones. He was considered a protector against the plague.

What can you tell us about the doctors’ outfits and response to treating patients?
Doctors protected themselves, as if facing an infectious disease were like going to war. They covered their bodies and wore masks with a long beak filled up with herbs.

The role of women in responding to the plague?
Women would not play a specific role, but it was recognized that their motherhood could help the Venetian society re-start. And, the midwives were trained by doctors to be professionals.

How did the plague finally die out in Venice?
It eventually imploded, but surely the measures that Venice took did help. 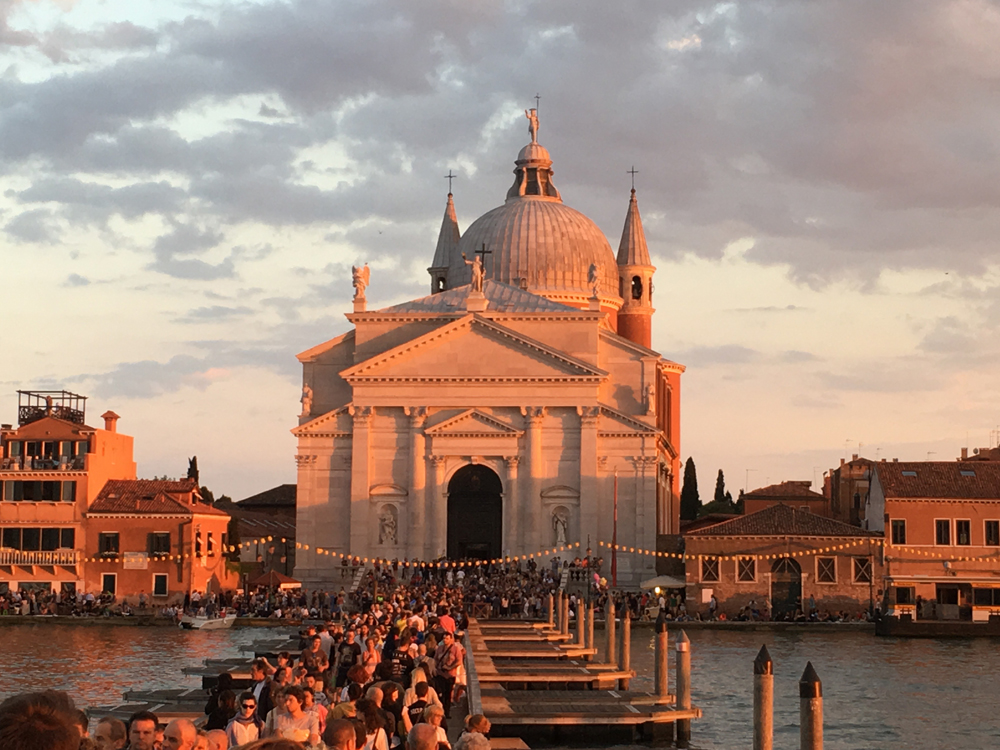 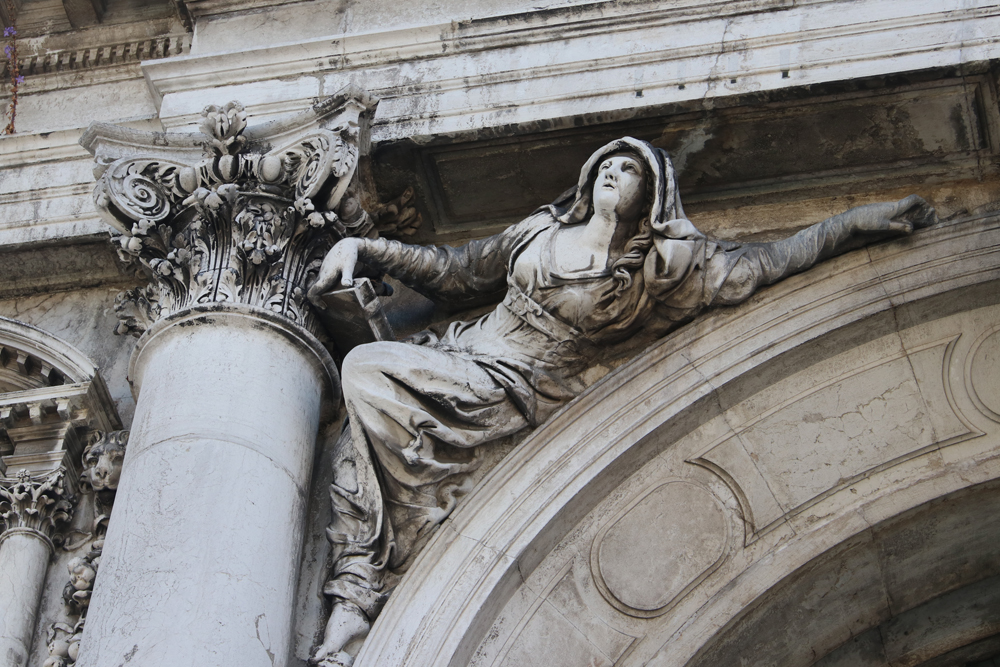 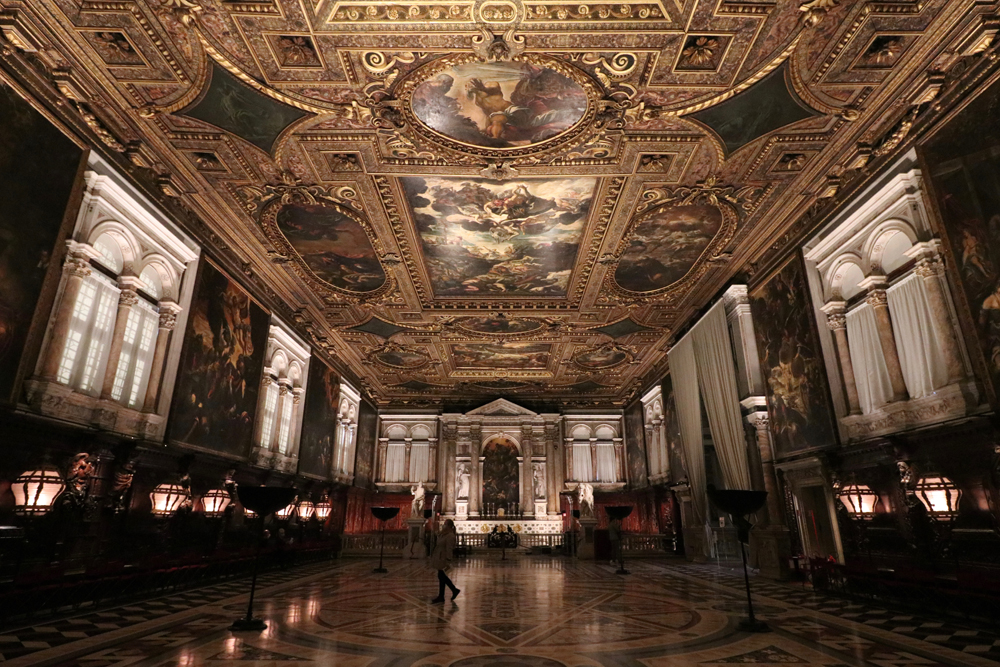 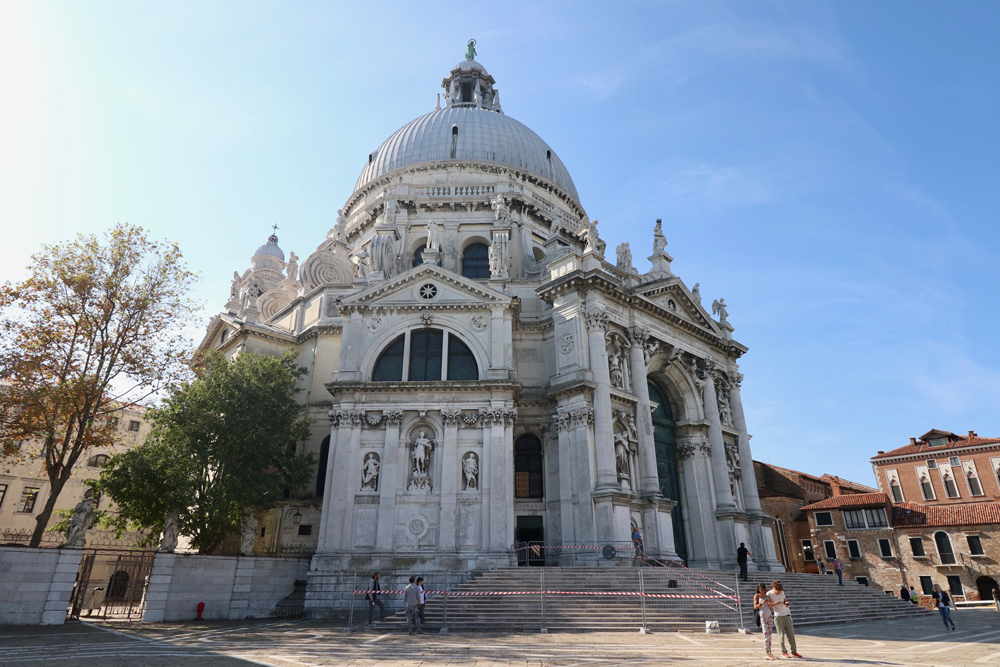 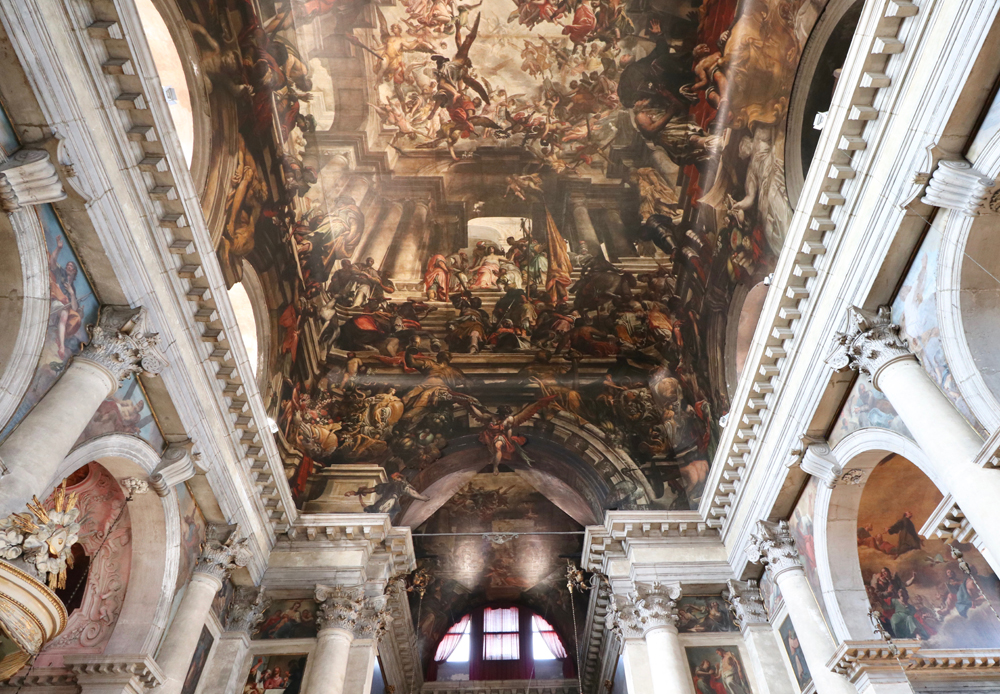 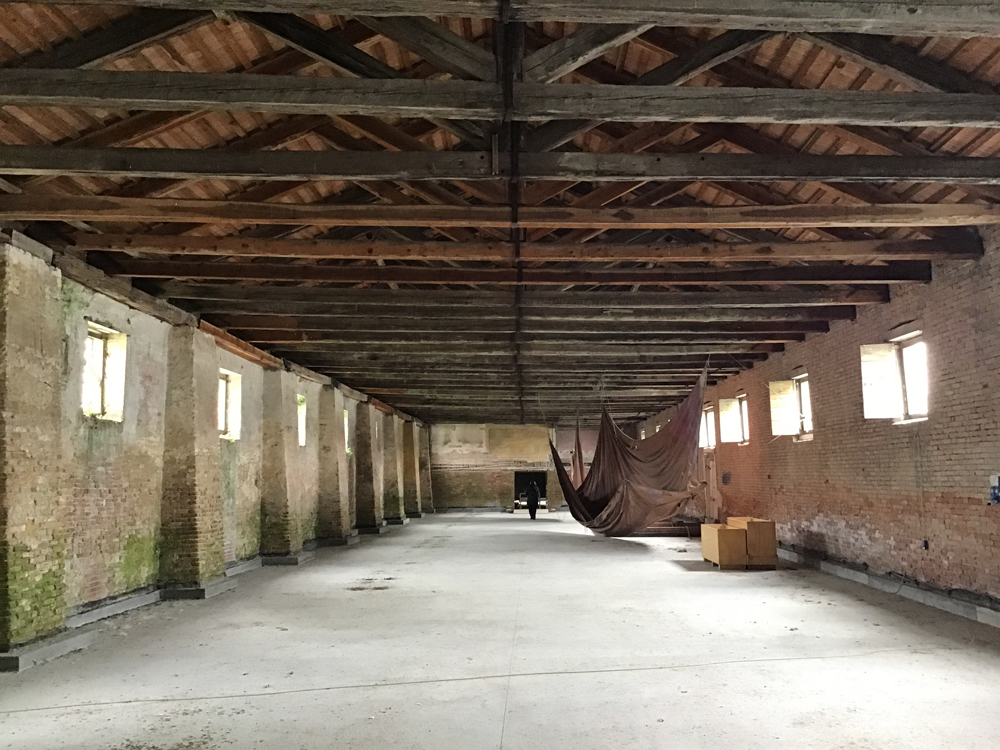 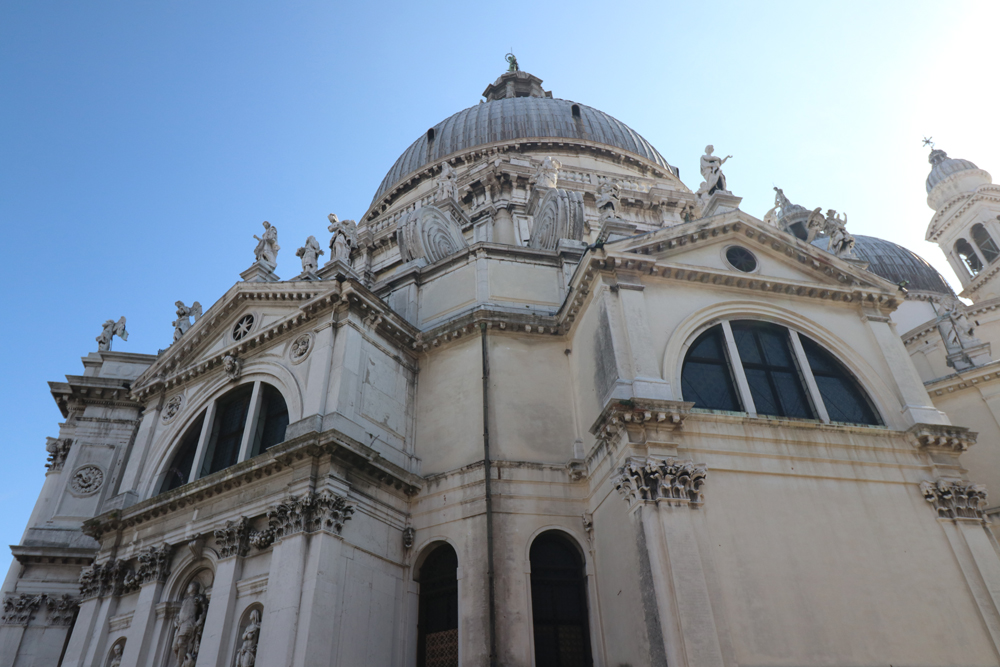 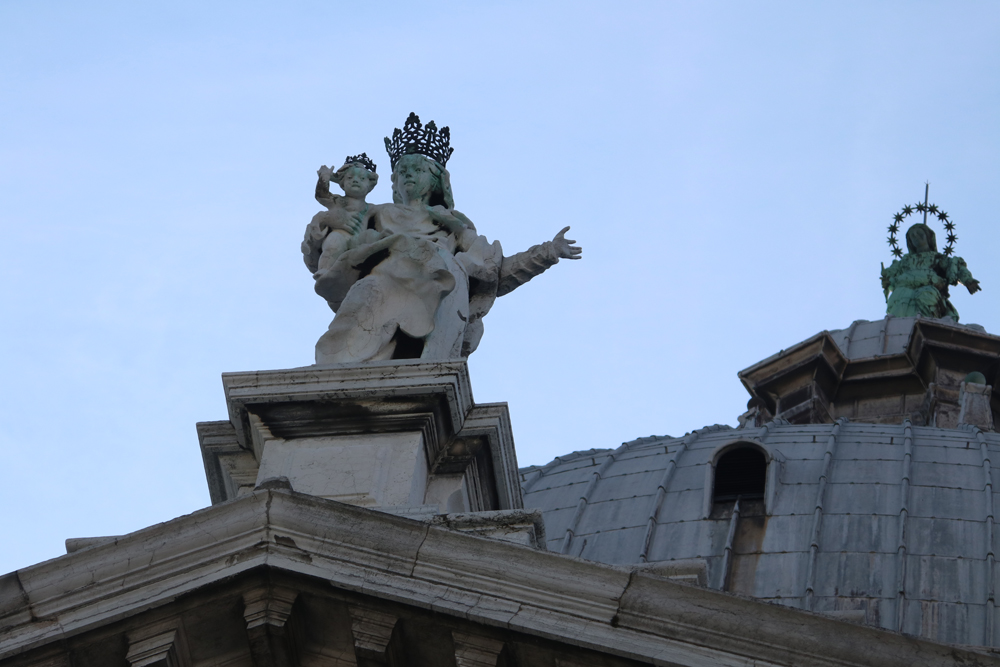 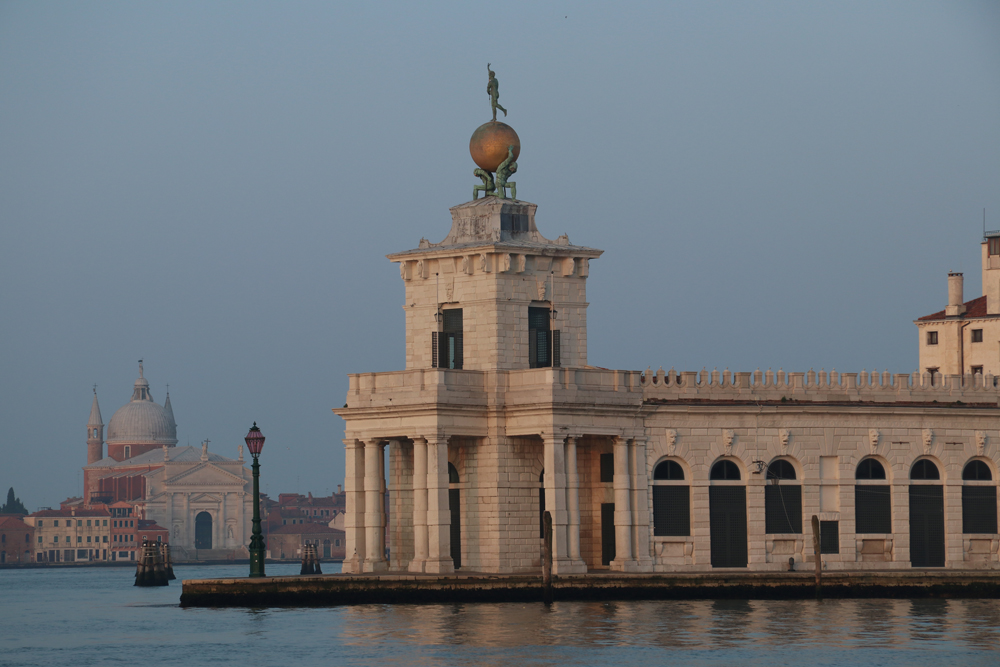 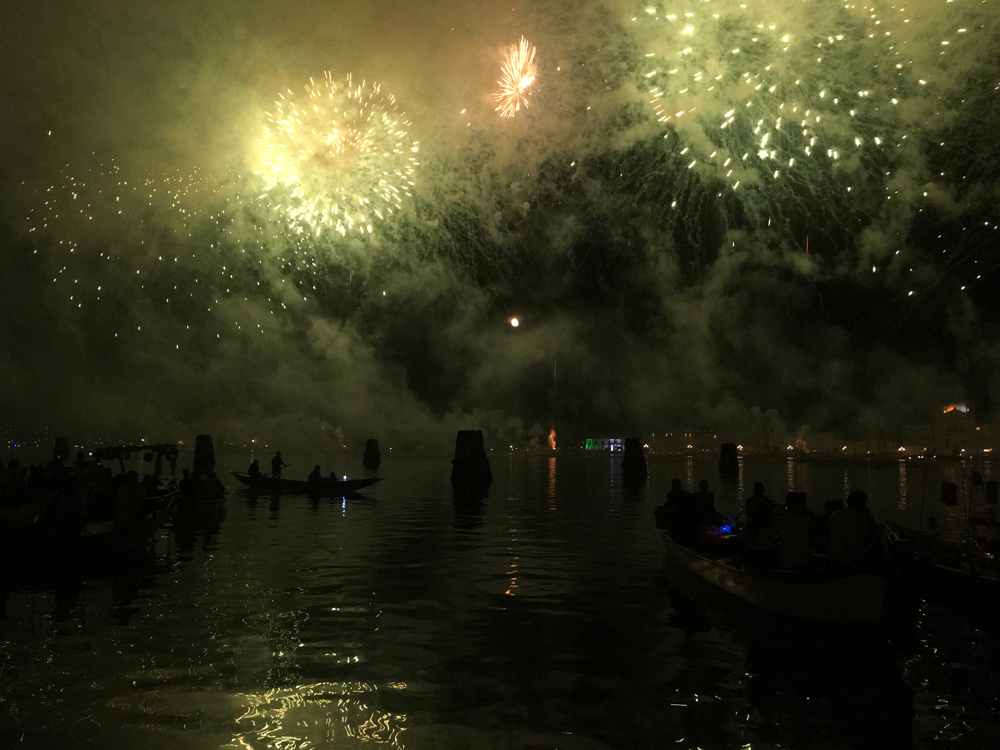 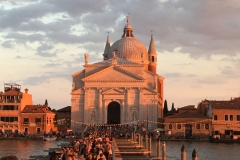 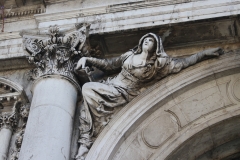 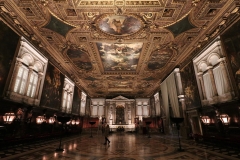 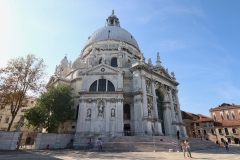 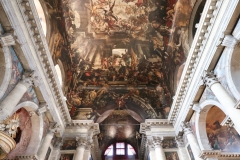 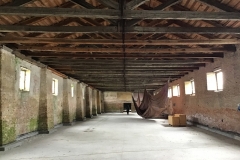 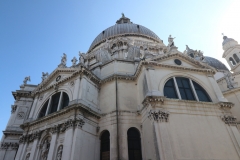 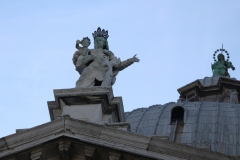 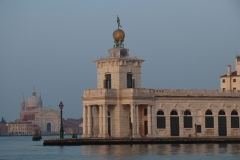 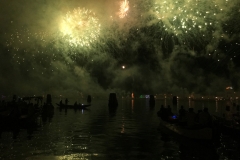 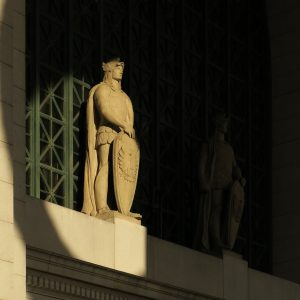 Alas, Amtrak Joe’s arrival yesterday at the nation’s capital was not by his favored mode of travel: a train slipping...