A Tour of Amherst College with Blair Kamin

The 1979 graduate took a course in Gothic Architecture from a charismatic lecturer at Amherst named Joel Upton. His passionate talks on French Gothic cathedrals changed Kamin’s outlook on art – and history. 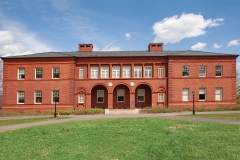 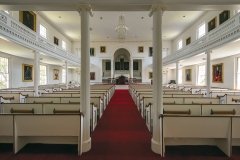 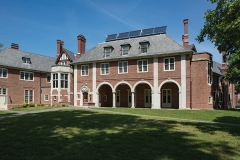 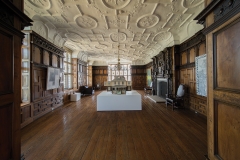 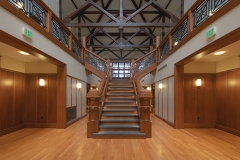 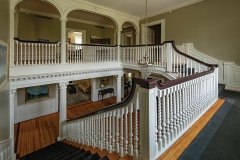 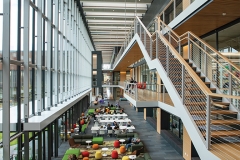 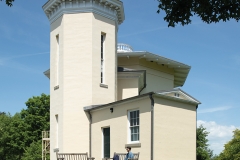 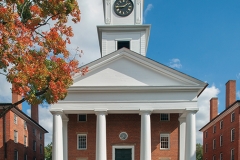 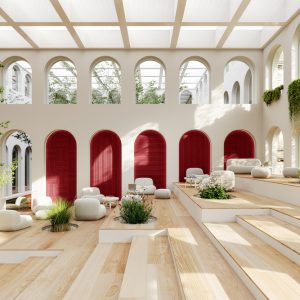 A friend sent us some striking images yesterday from a Chicago-based company called TURF Design, so we looked them up. Founded...