Today, A+A is re-posting one of its earliest entries. In fact, it was this design site’s second post, written in January 2010. Somehow deleted from our files over the past decade, it’s still a favorite – and deemed worthy of a rewrite. It’s about a kiln shed designed for a master potter near Boone, N.C., by architect Chad Everhart. We found it to be a sparkling little gem of design 10 years ago – and still do today:

When Appalachian State Professor and master potter Eric Reichard needed a new shed for his kiln, he didn’t have to look too far for a designer.

Reichard brought him on board not just because he was a gifted architect, but because he was confident too. “He said: ‘I know what the job is, I know I can do it, and this is how I’d do it,’” Reichard says.

So Everhart was a natural to design a kiln shed for the instructor’s mountain retreat.

He took three weeks to arrive at a solution. He pondered the questions of heat, light and ventilation. He mused over the two kinds of bricks needed – those outside that can withstand 2200 degrees Fahrenheit, and those inside that can take 2600. And he thought about a theme for the little structure.

Then he turned to Reichard and said: “I’ve got it – it’s all about the heat! It’s about you controlling the heat, and firing those pots. We’re going to call this thing ‘Shed 2600.’”

When he placed his drawings in front of Reichard, the potter was floored by their simplicity. “There were two doors, at either end,” he says. “When it’s firing, it has the proper ventilation – and that’s the easiest, cheapest way to do it.”

The architect also considered how a kiln glows when heated. He called for walls of hemlock slats, spaced rhythmically to allow light to pass through. The shed would become a lantern and a billboard, designed to glow in the dark.

Today it’s a beacon that beckons guests to the top of the mountain for Reichard’s twice-a-year kiln firings, now community events. “It’s amazing at night,” the potter says. “They see the horizontal glow and the stripes at the edge of the wood.”

Where others might have been tempted to erect four poles and a simple shed roof, Everhart was making a statement. “I wanted to take a really non-descript structure and put a heart and soul into it,” he says.

He designed a temple to a kiln – and to the world-class pottery that’s fired there. 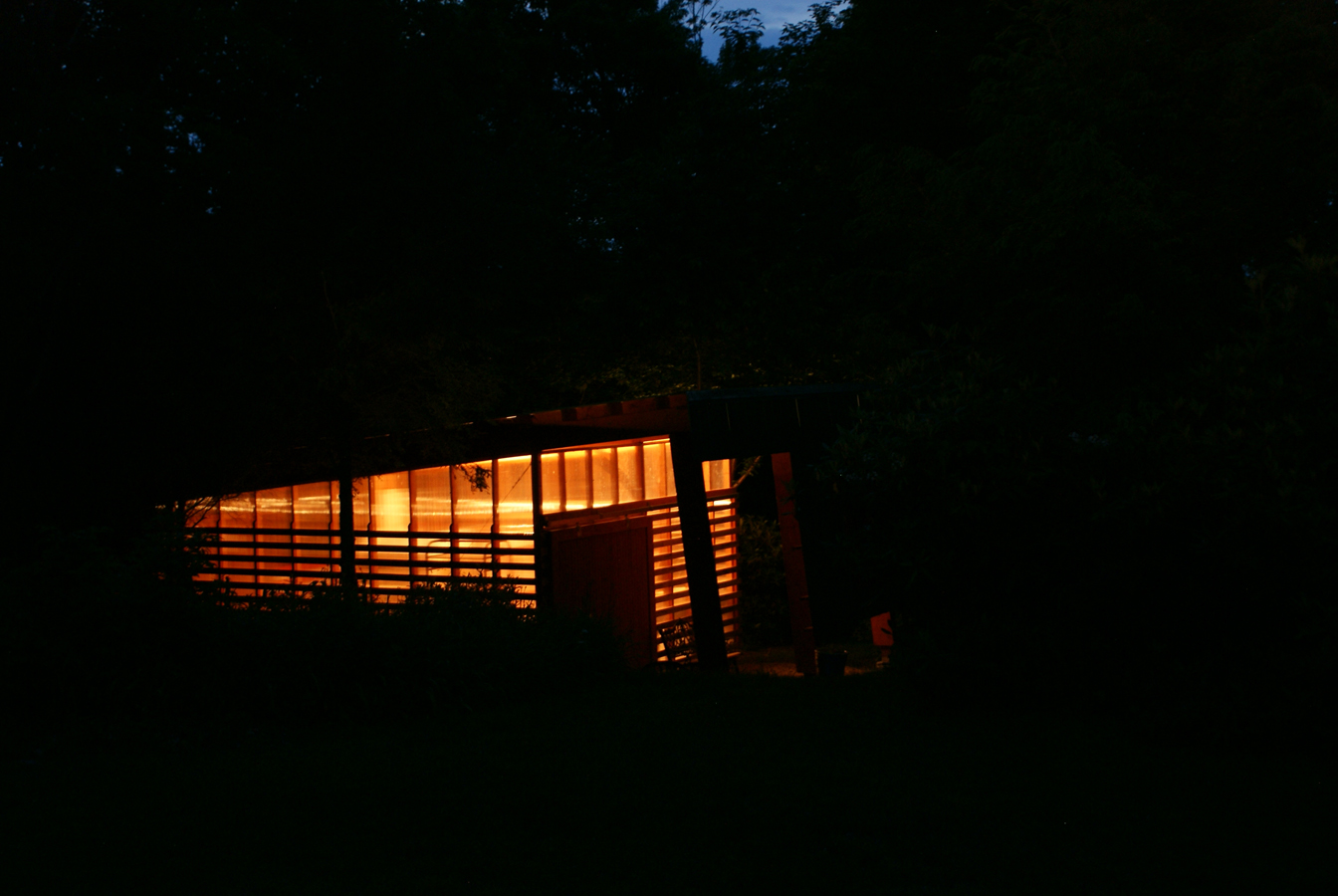 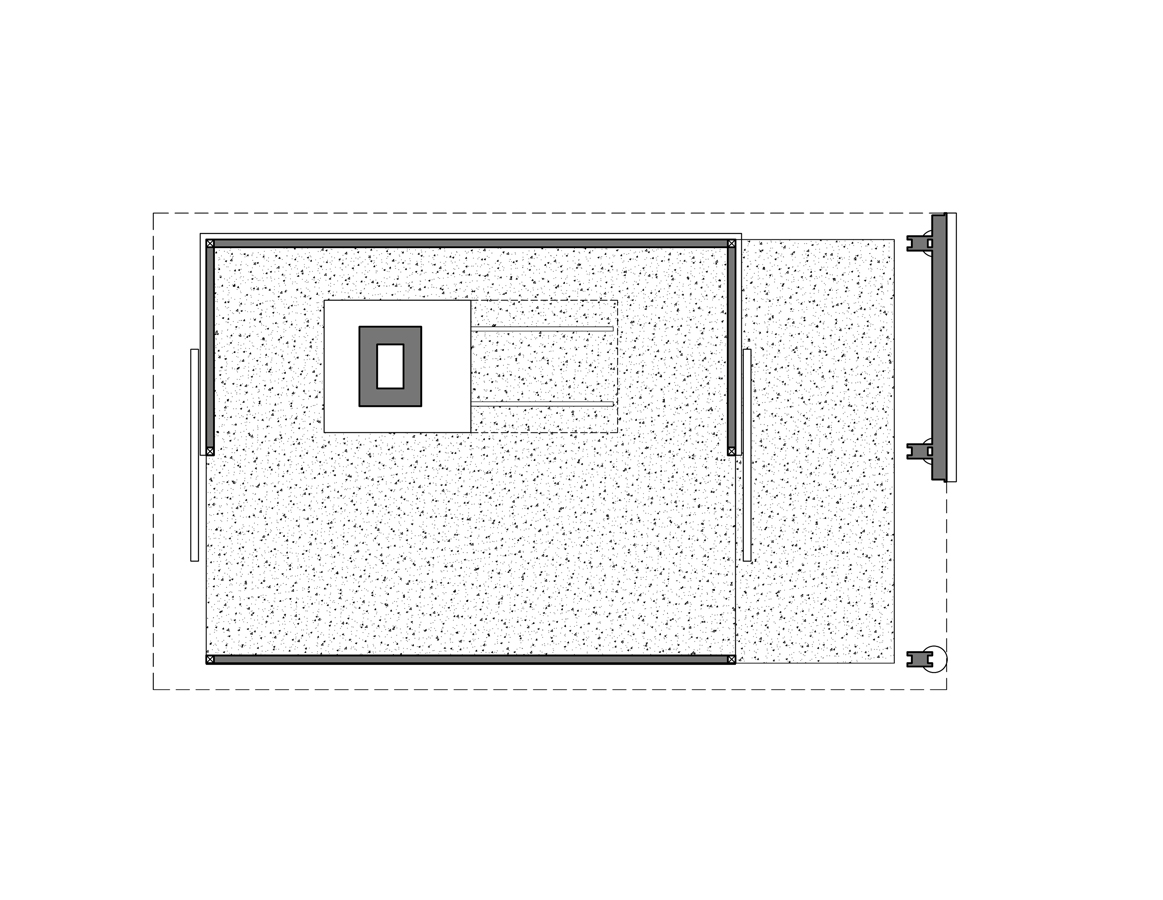 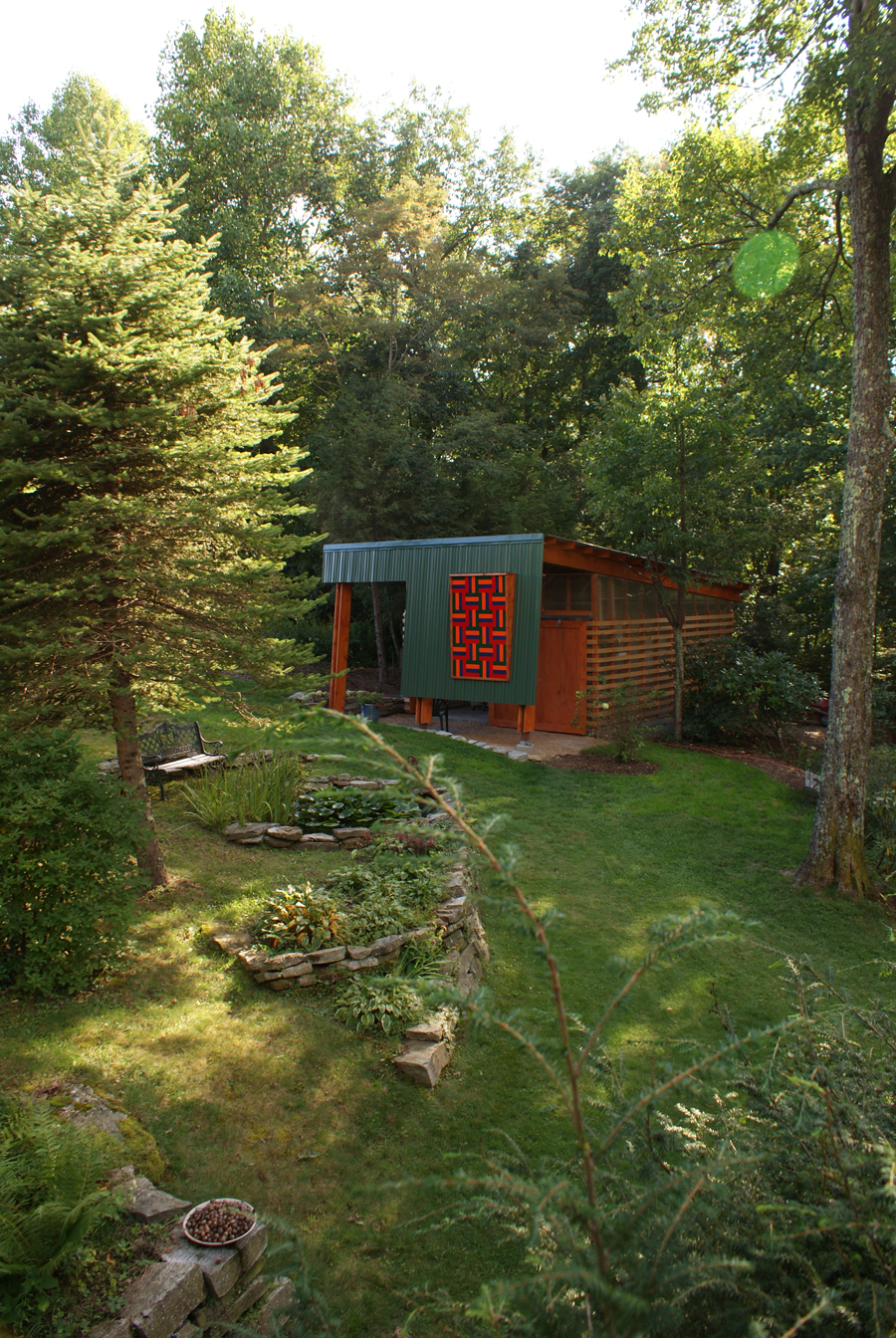 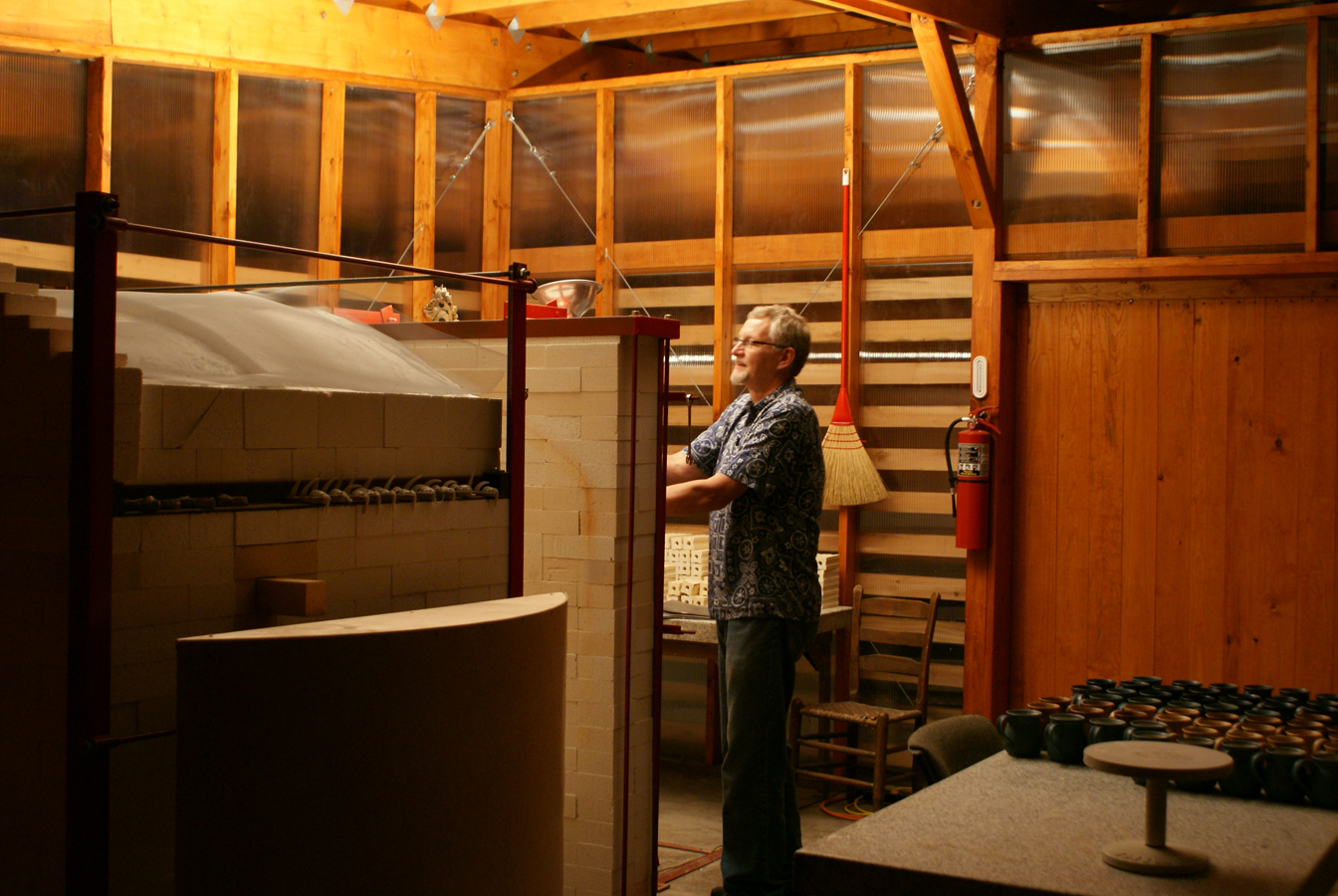 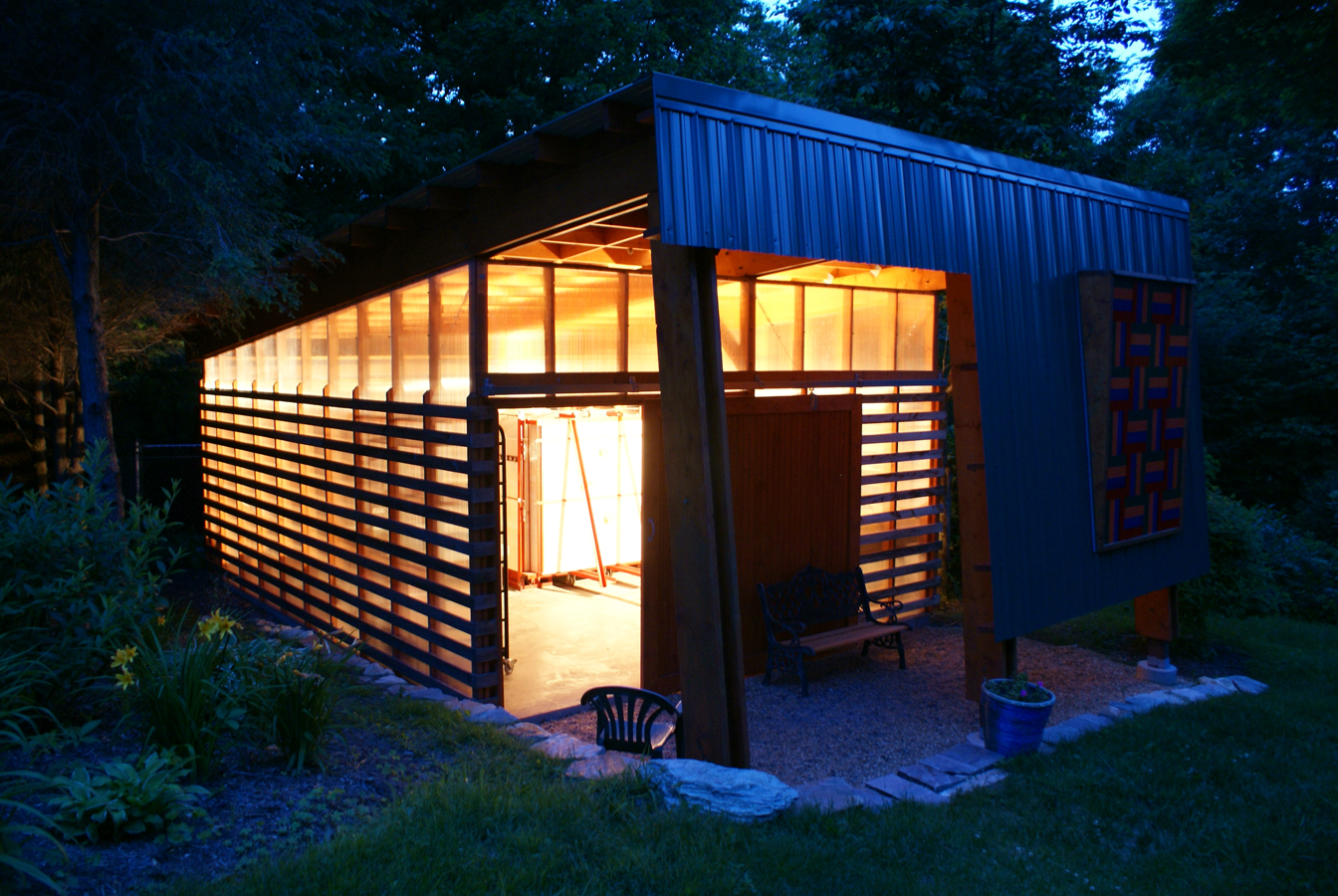 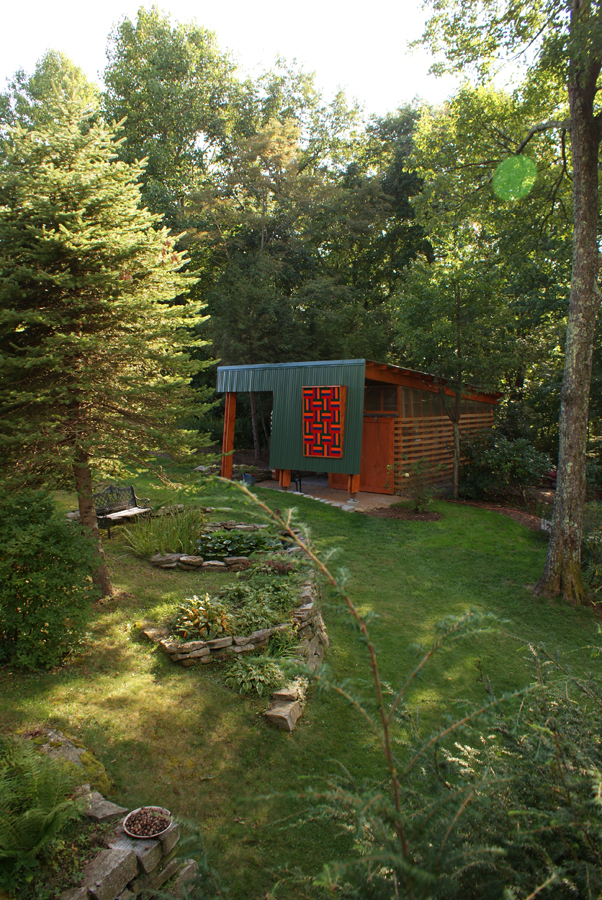 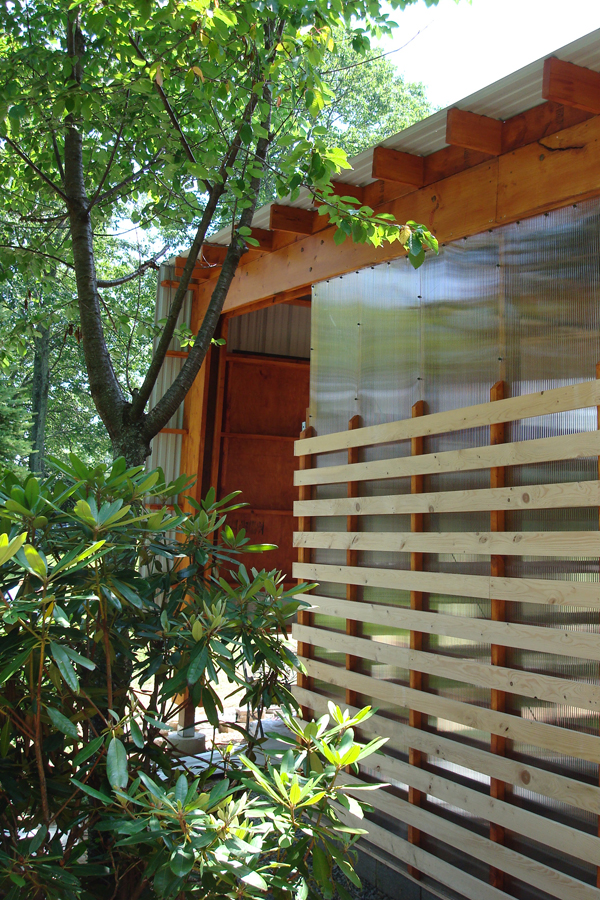 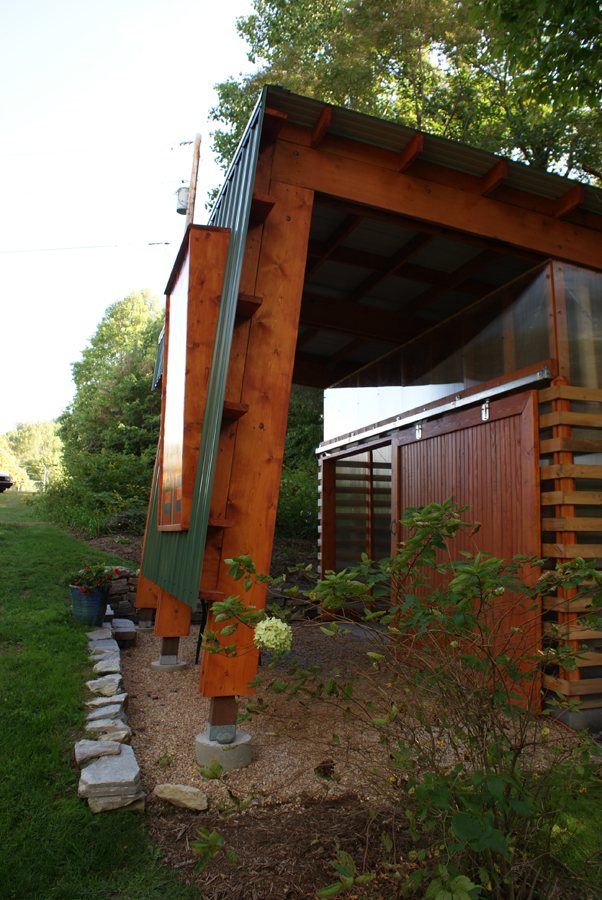 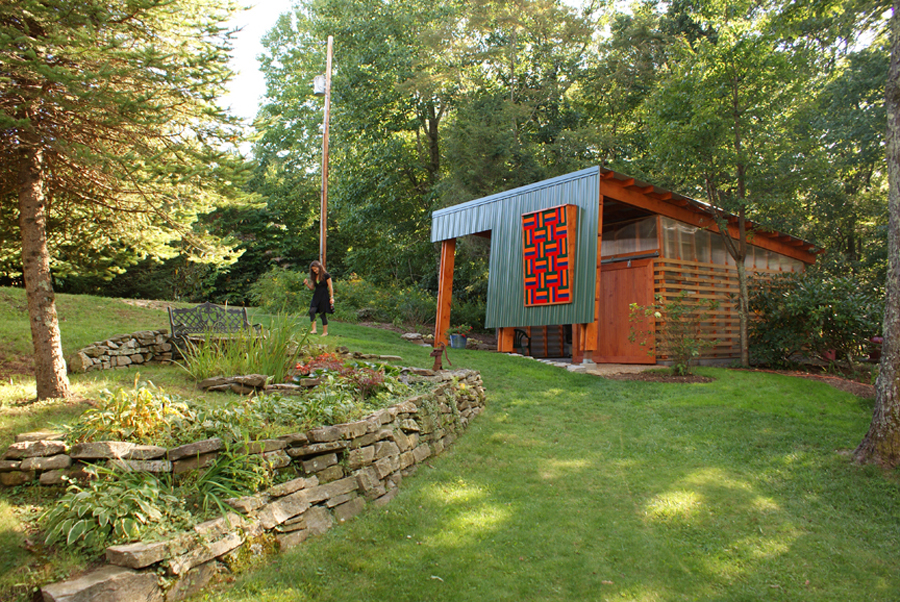 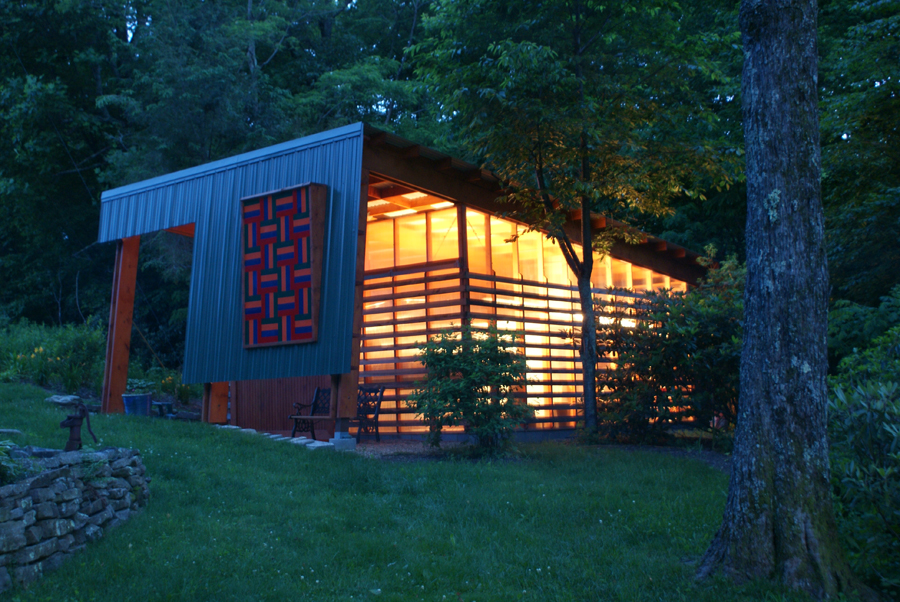 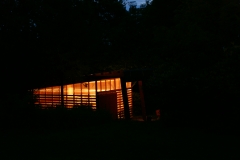 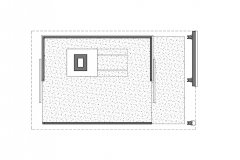 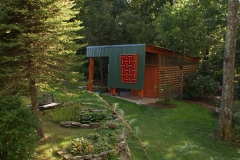 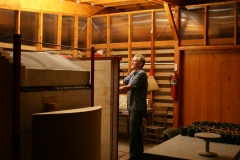 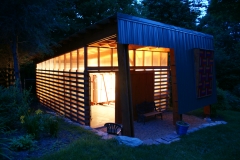 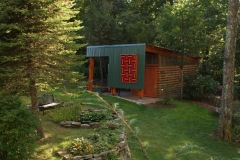 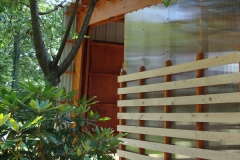 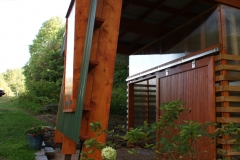 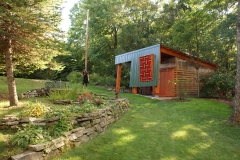 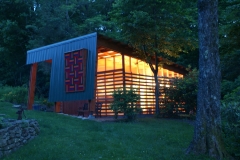 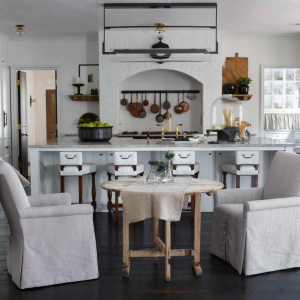 Here we have the perfect book for the homebound worker of 2020. It’s all about kitchens – by a couple who know. Barbara...