When Henry Clay’s two-story Federal style house near Lexington, Ky. was finished in 1809, he and his family settled there for the remainder of his life.  While the original Ashland structure was of a relatively simple design (possibly by Benjamin Latrobe), it was more spacious and substantial than most Kentucky homes of the period.

Architectural historians Patrick Snadon and Michael Fazio note that as “a spreading, multi-part country house,” Ashland was “unusual for [its] time and place.”  Most antebellum Kentucky homes were plain, dark, and dirty; a house like Clay’s stood in striking contrast: refined, smooth, gracious and comparatively fashionable.  The Ashland mansion, like many large-scale American homes of the time, was designed to accommodate a large family and graciously receive a number of guests.

The original structure, the central block, was home to Henry, Lucretia, and six of their children until Clay began expanding the house to include a library, additional bedchambers, and a domestic service area.  The addition of two wings presumably allowed for guest rooms and space for four more children to come.  Clay began construction of the two single-story, “L”-shaped wings that projected to the front: the north “Chambers and Nursery” wing in 1813 and the south “Kitchen wing,” built either before Clay’s trip to Ghent, Belgium or afterward, early 1814 or late 1815.

The wings were designed by Benjamin Henry Latrobe (1764-1820), the British-born American architect best known for his work with Thomas Jefferson and his design of the United States Capitol.  The timing of Clay’s additions to Ashland, Snadon and Fazio state, “would have corresponded both with Clay’s increased status on the national political scene and with his and Latrobe’s collaboration at the Capitol.”

Clay may have met Latrobe as early as 1806-07 during his first Senate term, but their acquaintance was first documented in 1811 when House Speaker Clay
worked directly with Latrobe to “refit the House of Representatives chamber and improve its acoustics.” The Latrobes and Clays subsequently became close friends.

For more on Henry Clay and Ashland, go to http://www.henryclay.org/ 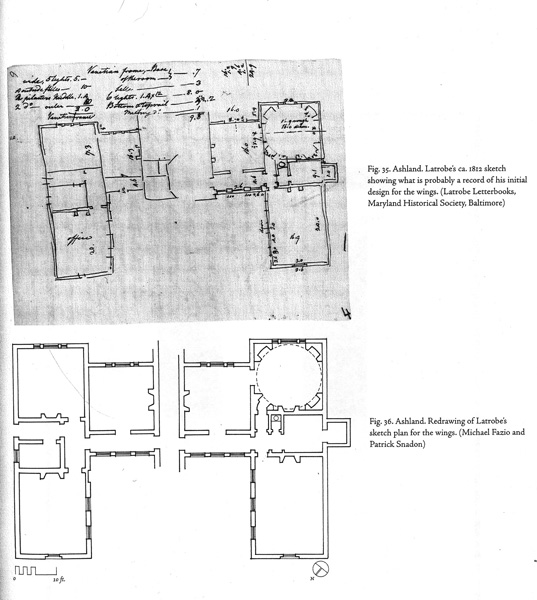 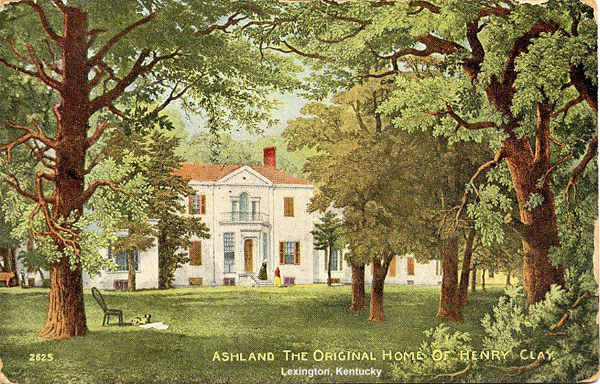 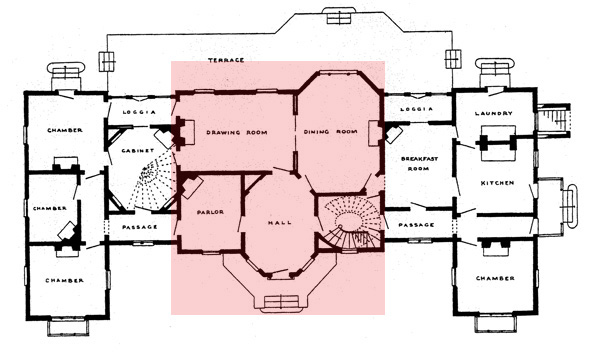 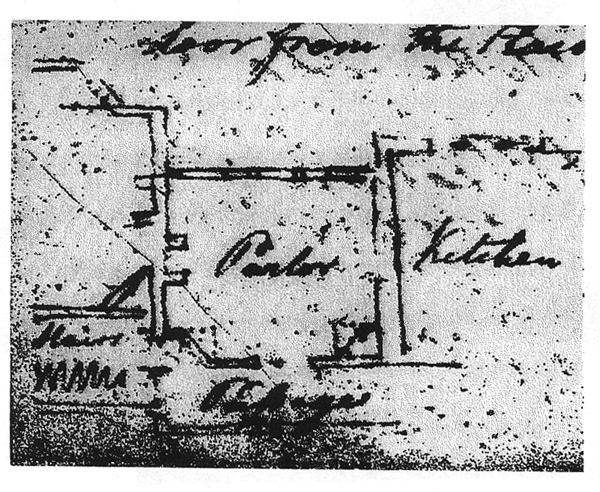 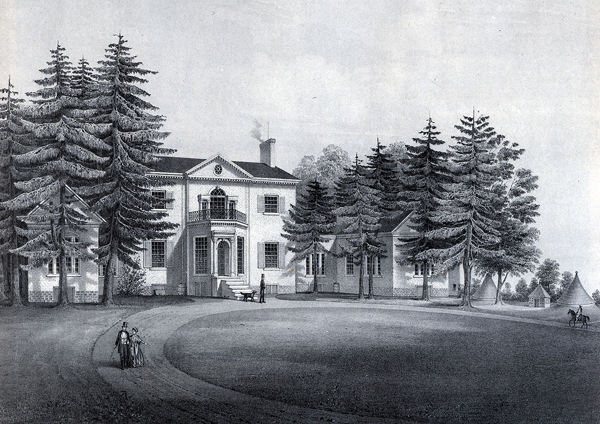 A Collaboration between Clay, Latrobe

There are no known photos of the original house interior, but definitely some accounts of impressed visitors. We know that Clay received his guests in his parlor, showed them his many historic artifacts (e.g., George Washington’s goblet), and offered tea and, of course, stimulating conversation!

Glad to see this article. More attention should be paid to the architecture of the interior of America at this time: the Clay Estate being a prime example. Let’s see more such postings.

Your book will be such a treasure of infor-
mation for those of us who love Ashland, and seek to convey the significance of this
place to others. You are in a unique position to capture the essence of Ashland.
Through your excellent writing skills, you
will enhance both the artistic intentions of Latrobe, and the domestic desires of Henry Clay.Keep up the great work!

Very interesting. You have given us so much more insight into the wealth of information that exists about Ashland. Thanks for this and all your work that shares Ashland with so many.

Great information. Well done. Can’t wait for your book. Thanks for all you do for Ashland.

Charles Bloszies' epiphany arrived in 2004 on the wings of a Lamborghini languishing in a Florentine piazza. “It gave...