A Sears Home, Transformed into Art

Artist Brian Plaster has taken a 1952 Sears home in Carrboro, N.C. and turned it into a gallery clad in found objects.

It was a wreck when he found it fifteen years ago. Abandoned cars littered the back yard. Massive pine trees, their trunks three to four feet in diameter, leaned against exterior walls.

“It’s gone through some major changes,” the onetime owner of a Chapel Hill skateboard shop said.

He converted its attic to loft and bedroom, moved the bathroom and expanded the kitchen. He built a bar out back. Its ground level is now a gallery where his art rotates on a regular basis.

“I call it a Southern Modern style,” he said. “It’s a mixture of North Carolina stuff with a clean, modern look. Growing up in the state, I saw beautiful colors on barns a hundred years old. I’ve been saving them, because they’re being torn down so fast.”

He used other salvaged material, like sheet metal and lap siding for walls, all picked up from construction sites. He bought television chef Paula Deen’s original Vulcan range on Ebay and found his Sub-Zero refrigerator the same way. Kitchen walls are clad entirely in galvanized metal. “It’s easy to clean, and it looks good,” he said.

A friend turned him onto a house in the countryside about to be demolished. He took it apart, piece by piece. Then, instead of buying sheetrock, he nailed the lap siding to his interior walls. “There was history in that old house,” he said. “It was worn out, but the wood was still standing. It was a salvageable thing – and I love to do it.”

Steps for the stairway came from that disassembled house too. He never sanded them, but left the original saw marks and nail holes intact. “The materials don’t need to be painted or treated,” he said. “If you did, they’d probably rot from the inside out. If they need to be replaced, I’ll replace them.”

His house, once a modest understatement of low income housing, now generates more than its share of unannounced visitors. Photographers stop by on a regular basis, and a Japanese architect stopped by to admire his use of found materials.

“It’s been quite a transformation,” Brian said. “It’s art. This is a house built for me, and by me. I can’t wait to do another one.” 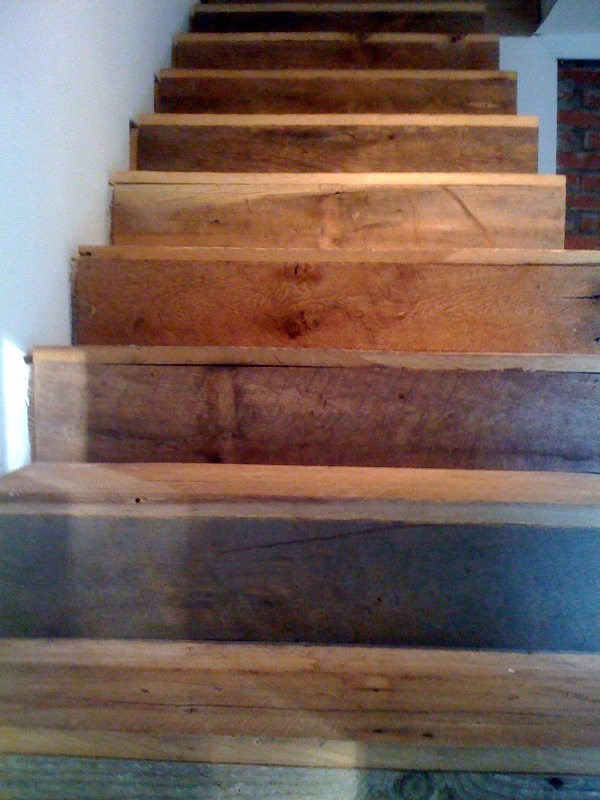 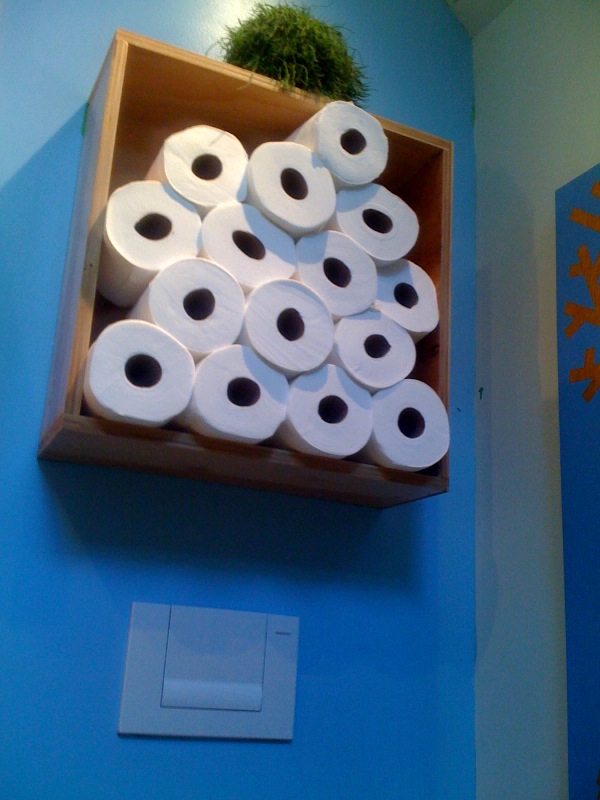 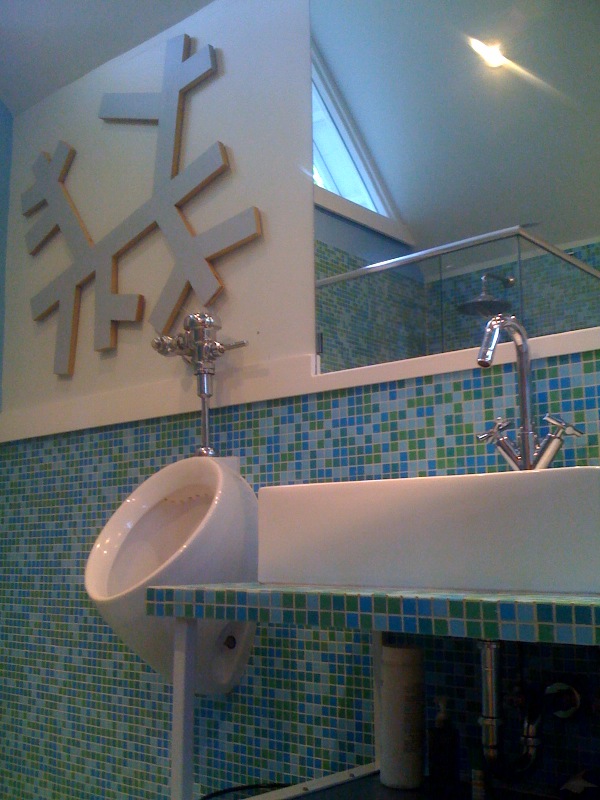 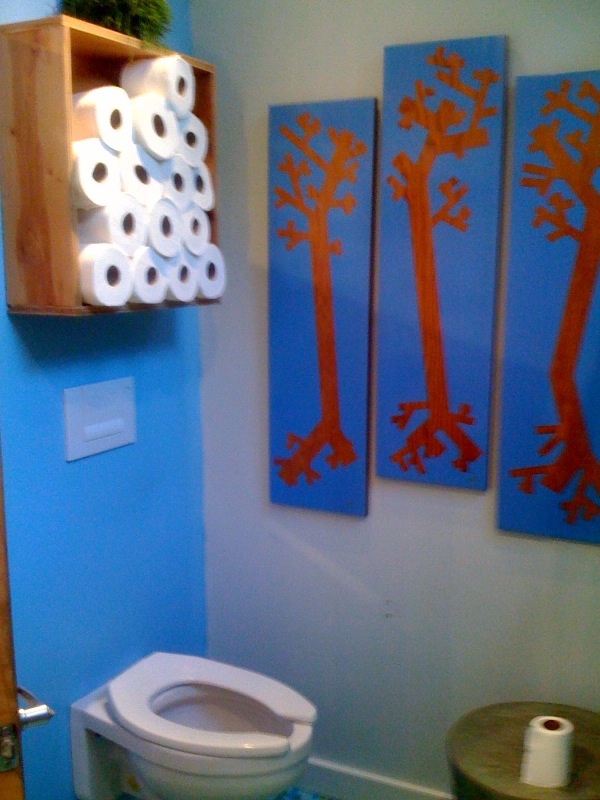 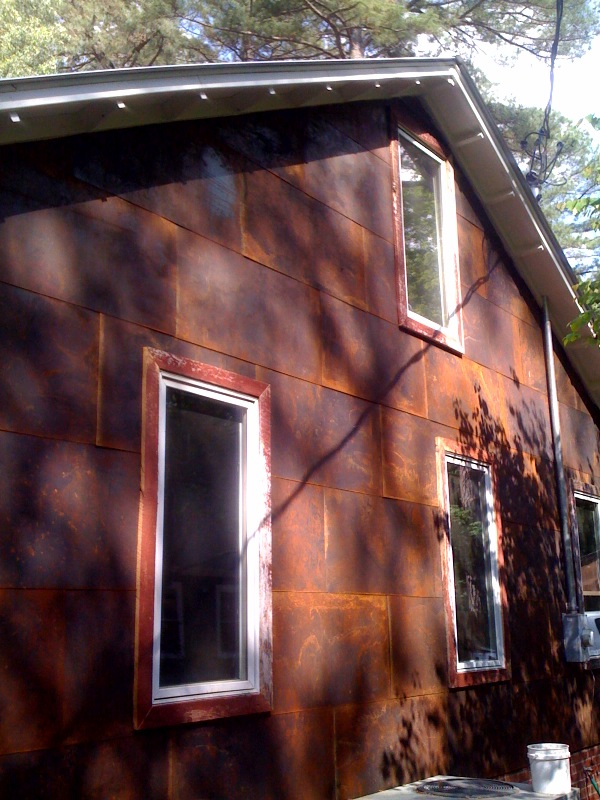 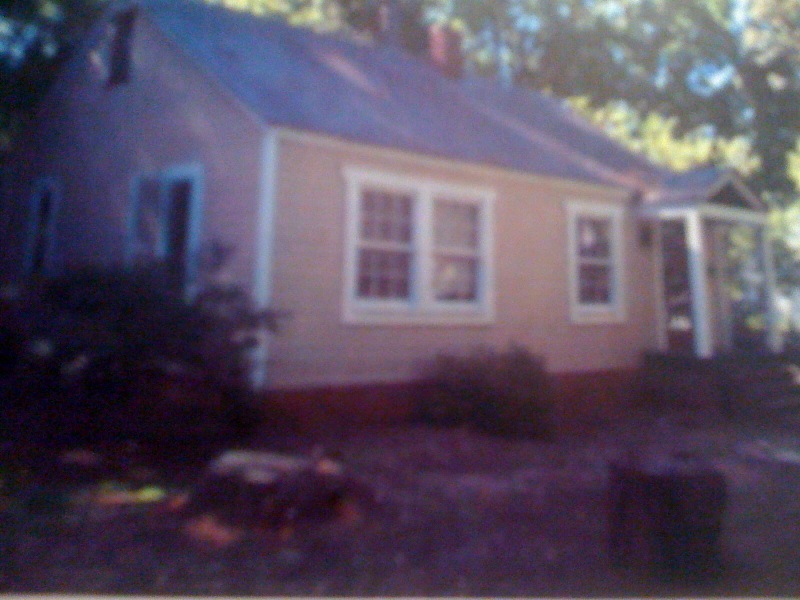 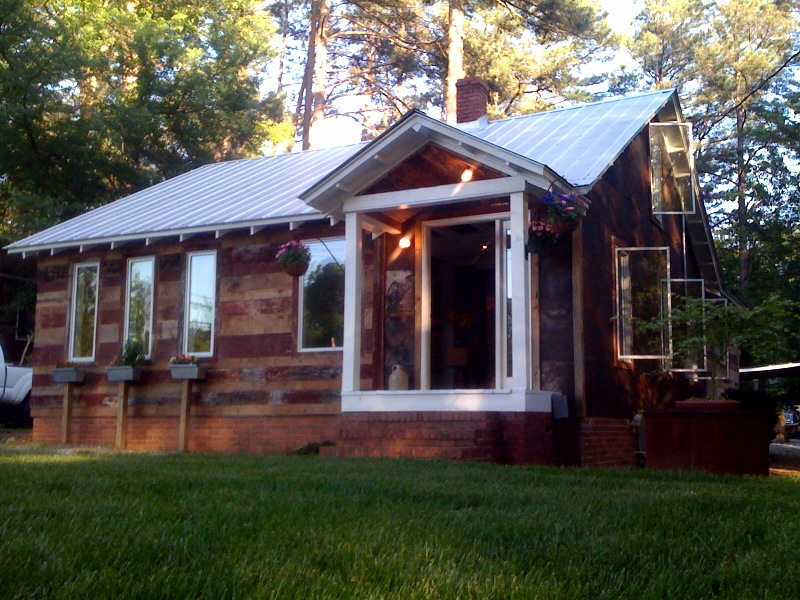 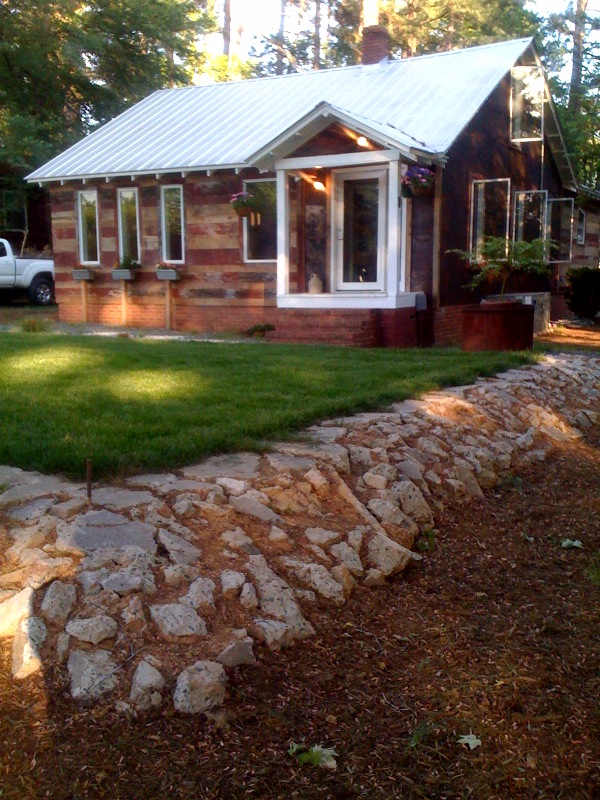 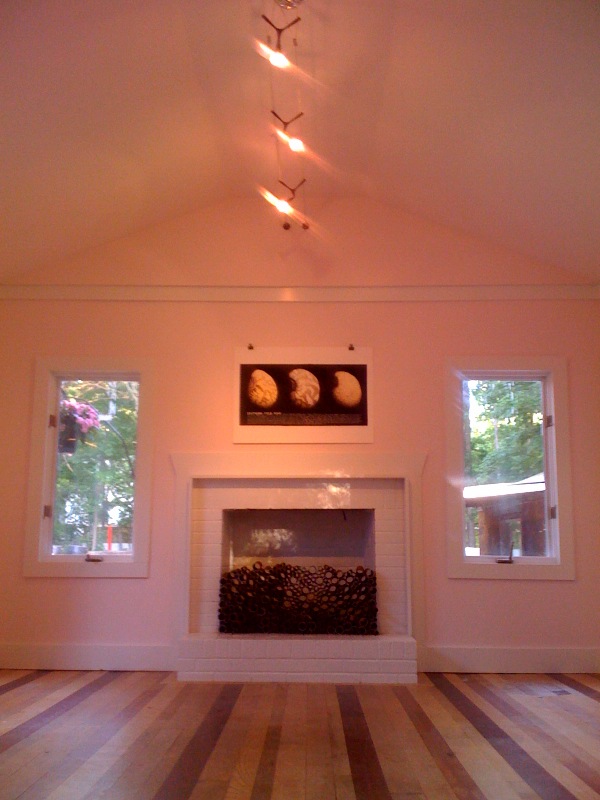 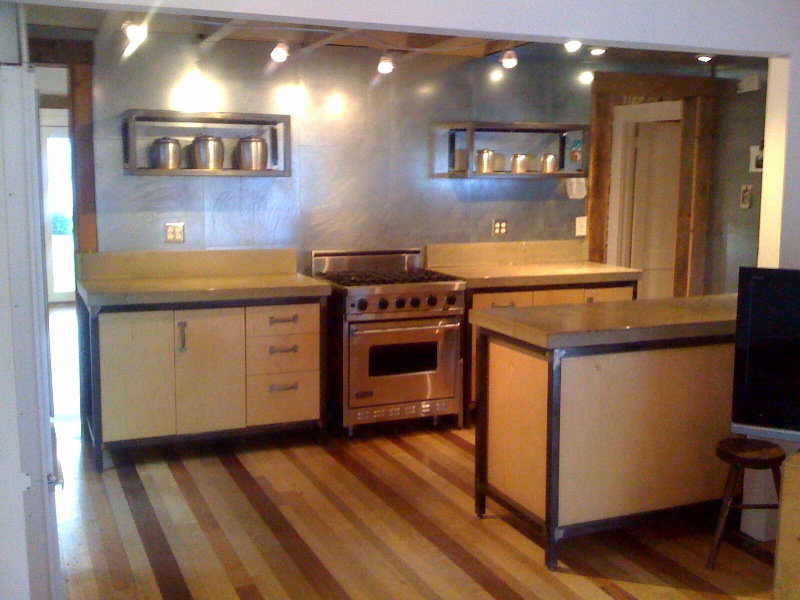 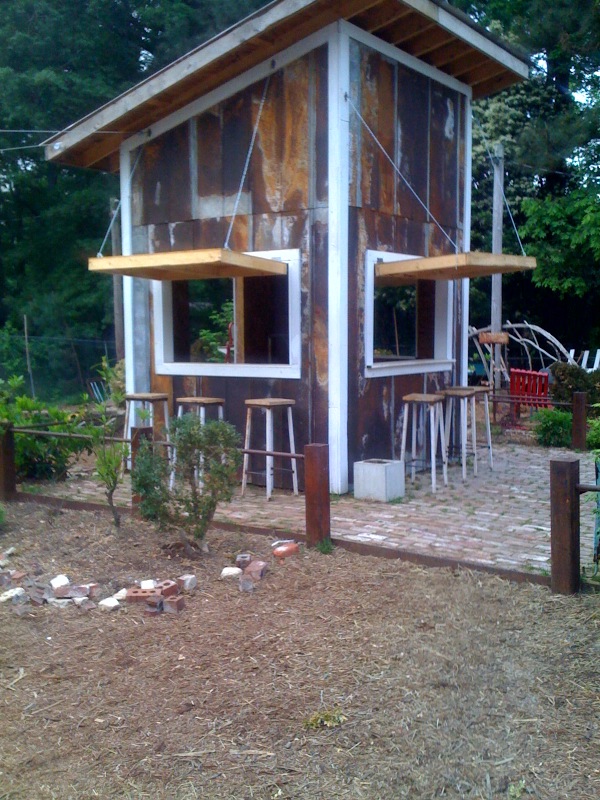 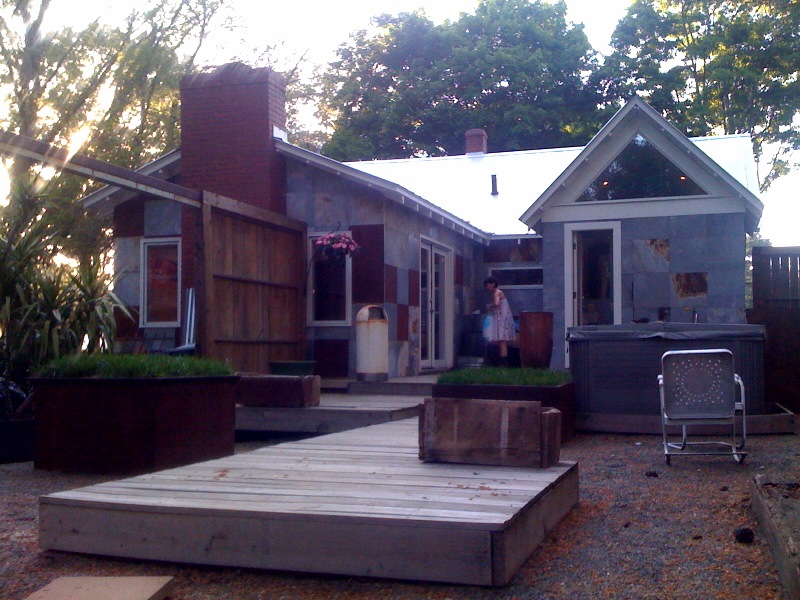 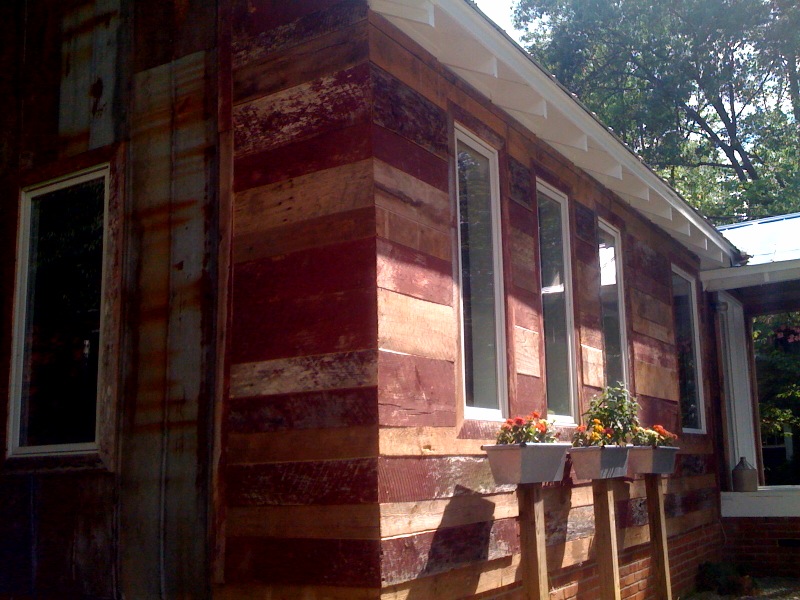 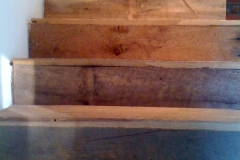 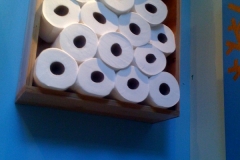 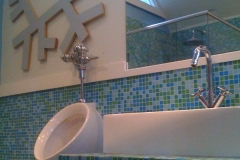 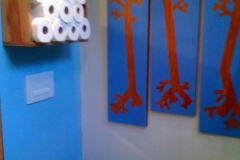 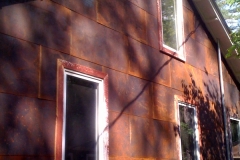 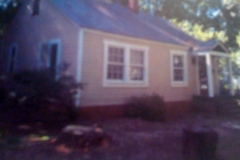 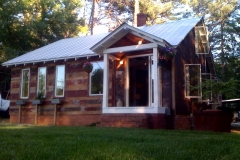 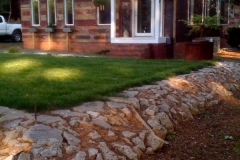 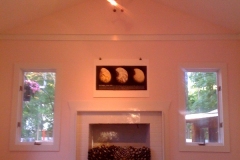 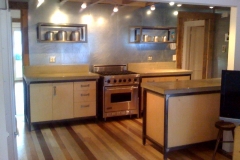 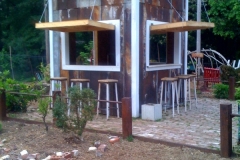 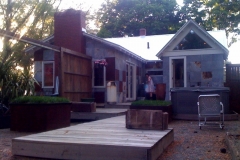 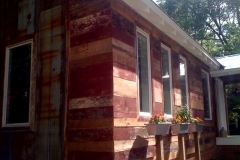 What a charming little house–a modest yet noble example of sophisticated, sustainable living.

Ummm, Where are the “after” pictures?

The Danish Pavilion at Shanghai's World Expo 2010 is a metaphor for the Danish urban lifestyle. “You can ride the city...

May 3, 2010
Copyright 2014 Venus Premium Magazine Theme All Right Reserved.
Back to top