A Reprieve for Hemingway’s Home

Timing really is everything, it seems – at least for one suburban Chicago couple.

Kurt and Mary Jane Neumann were among a number of bidders vying for the purchase of Ernest Hemingway’s boyhood home in Oak Park, Ill.   Living just a block away, they heard about February’s listing by The Ernest Hemingway Foundation of Oak Park – and moved quickly.

“We made an appointment to see it on Thursday, saw it on Friday, found a real estate agent on Sunday, and made a pre-approved offer on Monday morning,” attorney Kurt Neumann says.  They closed on the home last Tuesday, and plan to move in next week.

They seem destined for the purchase.  Neumann’s been a Hemingway aficionado all his life.  He’s run with the bulls in Pamplona, lingered in Hem’s Paris locales from “A Moveable Feast,” and even booked a room at the elegant Norfolk Hotel in Nairobi, Kenya.  As a young man, he spent his summers in Northern Michigan, where one of his best friends had a place on Walloon Lake, not far from the site of the Hemingway cabin.

“He was an influence on my younger years,” Neumann says of Hemingway.  “He gave me a sense of adventure.”

Mary Ann Neumann is an acupuncturist, an entrepreneur and a college professor.  Moreover, she’s the daughter of a doctor with an at-home practice, much like Clarence Hemingway in the Oak Park home.  “So the library/waiting room really resonated with her,” Neumann says.

The couple has two sons, ages five and eight, who now will have the privilege and opportunity to grow up in the same house as one of America’s finest authors – and experience a part of the world in which he lived.

Especially the third floor bedroom that was the young writer’s retreat.

“It’s the most special room in the house,” Neumann says.  “You get the feeling that it hasn’t changed much over the years.”

It’s the room from which Hemingway embarked, first for high school, then for Italy and World War I – and the place to which he returned, wounded in his knee, and where surely he pondered heavily his “Dear John” letter from nurse Agnes von Kurowsky.

“You can see him there as a teenage boy – it feels like a tree fort up there,” Neumann says.  “You can imagine him, back from the war, corrupting his siblings with tales of his newfound experiences in Europe”

As the couple proceeds with restoring the home to a single family residence, they’ll benefit from the original floor plans that Grace Hemingway saved.  They’ll live in the house that had been converted to three apartments, carefully renovating it over time – and paying special attention to the writer’s bedroom.

“We want to put that room back to what it was when he was there,” he says.  “It feels like a creative place.  We’ve done some reading by his siblings on what the room was like, and we’ll put some maps back on the walls, a typewriter in the corner and some old books on a shelf.”

The tricky part will be balancing their private lives there with those who want to experience Hemingway’s boyhood home.  It’s not to become a museum, but a place to raise a family and to entertain guests.

“We understand that people want to see it, and we’re going to explore opportunities to do that,” he says.  “We want to make it available especially to the foundation and the Hemingway community.”

Once again, their timing is good.  That particular community is currently gearing up for the 15th biennial Hemingway Society Conference in Petoskey – Bay View, Mich.

For more on The Ernest Hemingway Foundation of Oak Park, go to http://www.ehfop.org/ 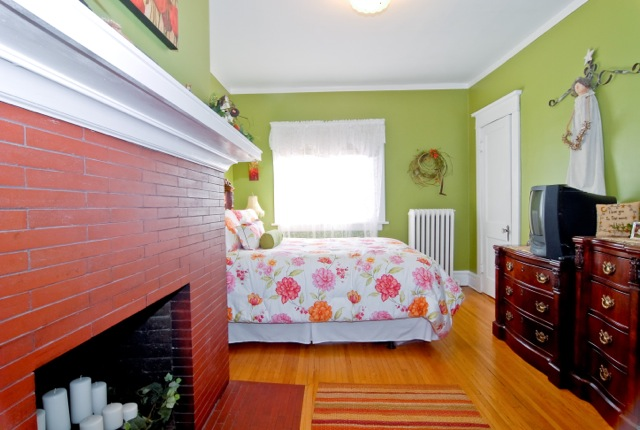 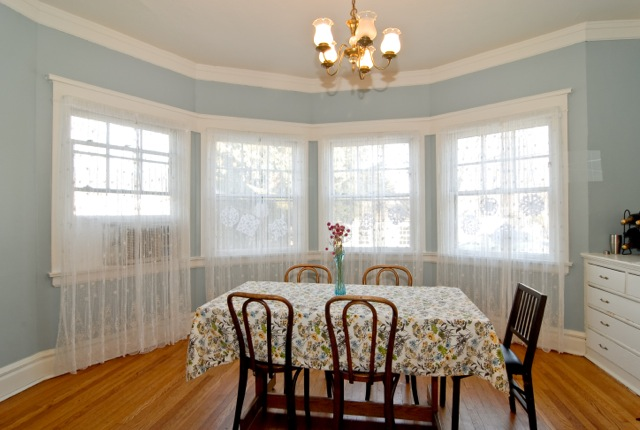 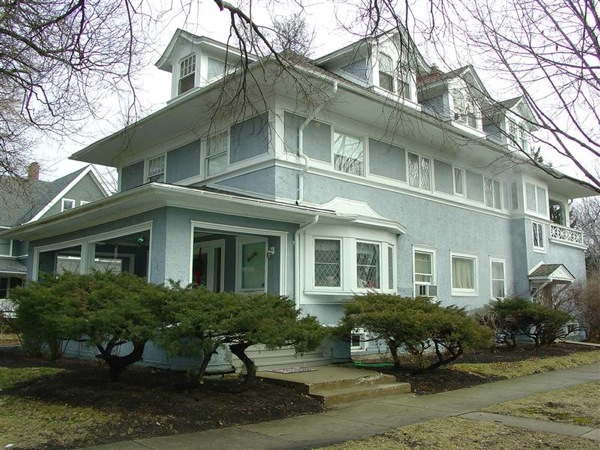 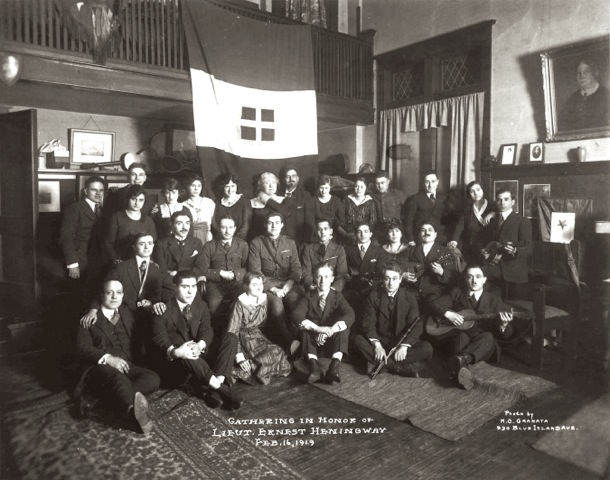 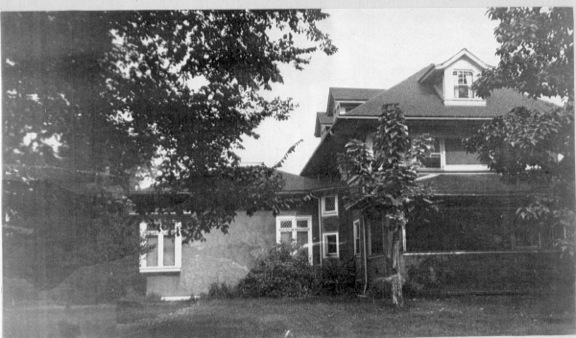 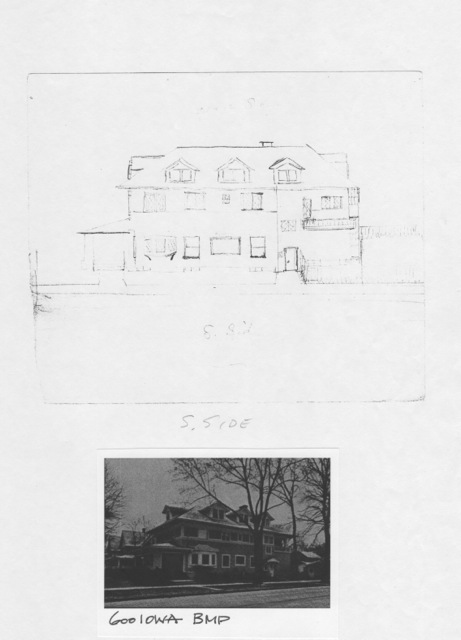 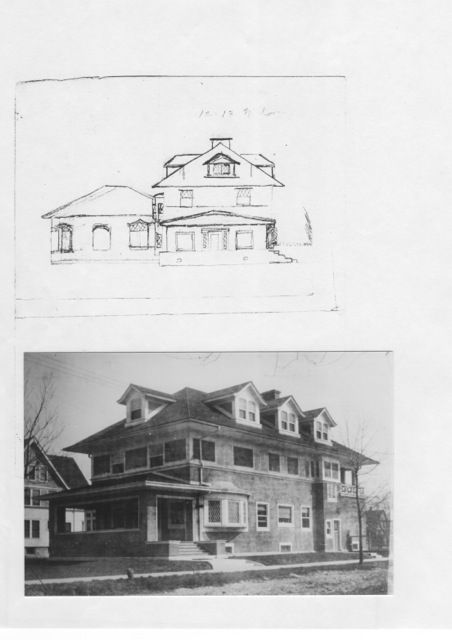 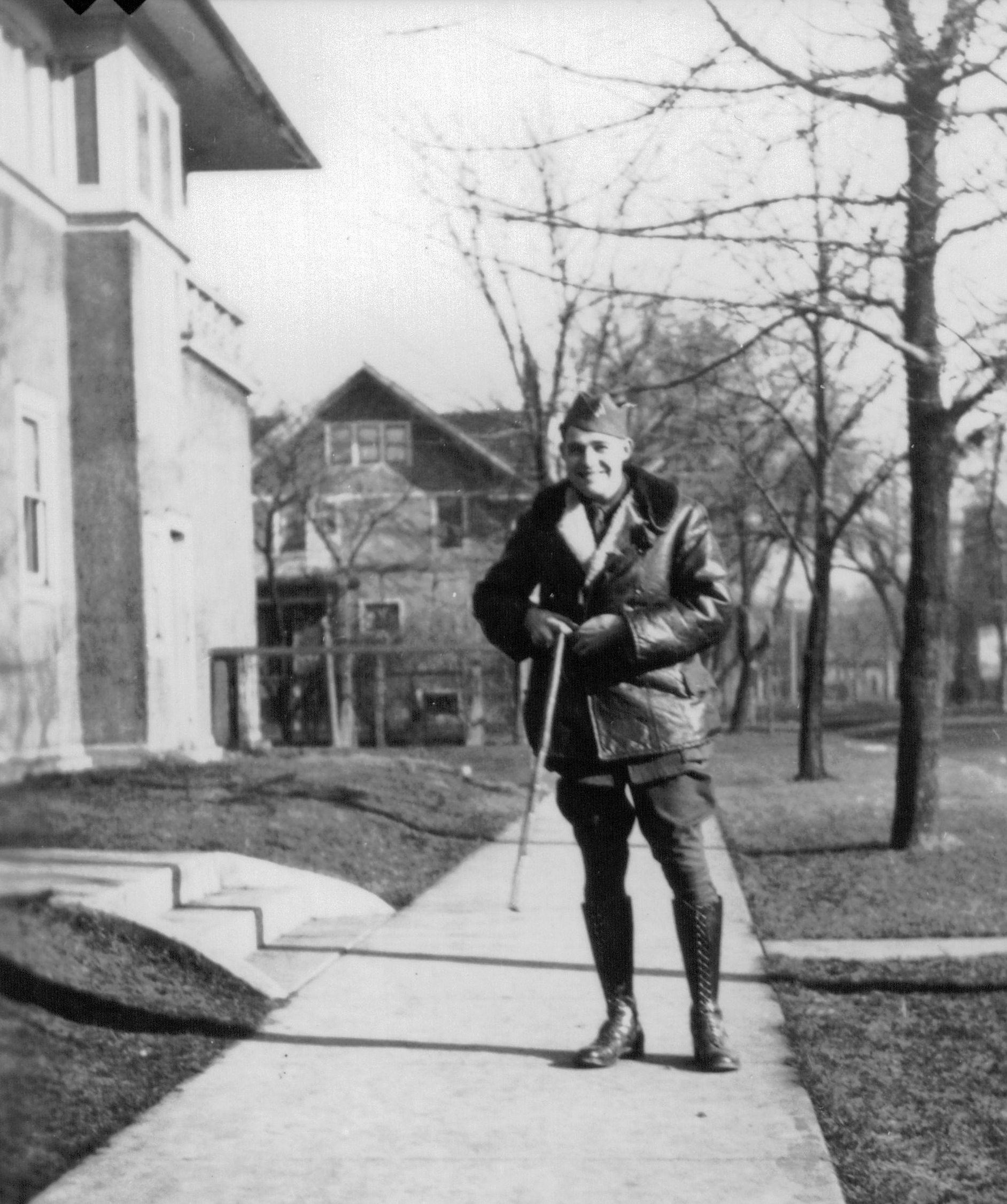 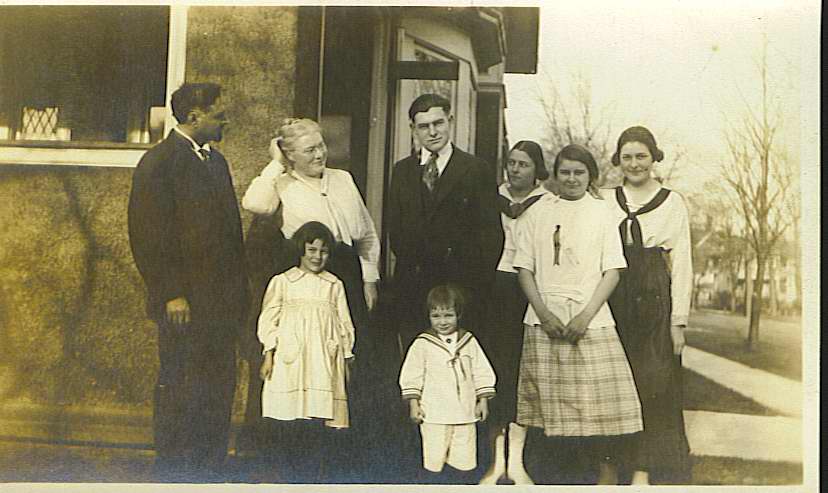 Taking the Art World into the Cloud

Thanks to Mike for a fine piece on the Hemingway Family Home in Oak Park. The Ernest Hemingway Foundation is very pleased to have the home returned to a single family home and looks forward to working with the Neumanns over the next years.

Taking the Art World into the Cloud

Up until the past few years, art and technology have not exactly been wed to each other. But if Boris Pevzner has his way with...