Between the late 1940s and the mid-sixties, Joseph Eichler managed to build more than 11,000 mid-century modern homes in California. Renovating them has become a cottage industry for San Francisco-based Klopf Architecture.

“There’s something very minimal and clear about them that we like, and we try to keep that in the renovations we do,” says Geoff Campen, associate at the firm.

An Eichler home can serve as its own inspiration because it uses the outside as part of the interior rooms –  so inside, it’s well-lit naturally. “There’s clean design, geometric and simple,” he says. “The structure is exposed and clear.”

That’s certainly the case in the firm’s latest renovation of a 1,931 square-foot, three-bedroom, two-bath home in the South Bay area. Asked to open it up physically and visually for a couple with young children – only the second owners of the mid-sixties home – the architects took on the project with gusto.

“There’d been some renovations that weren’t in keeping with the Eichler aesthetic, and so we wanted to revisit that and make it more relevant, and upgrade the electrics and lighting,” he says. “But we wanted to keep the Eichler palette and open it up to the outside as much as possible, at least to the back yard.”

The most important initiative was improving the connections, because the dining room, living room and kitchen were walled off from each other. “There were necessary structural upgrades, so when the parents were doing one thing and the kids were doing another, they could see them,” he says.

They opened up the hallway too, so it opens to the entry. The office now has double doors so they can see through from one side of house to the other, and windows so the couple can see through them from one to the other. The addition opens up to back yard so it’s connected as an outdoor room.

They added a minimal 200 square feet, but maximized its impact. The main addition was for the office, and the master got extended down to the back yard with a sliding door and a corner window where they can look back to the main space. “We added a powder room. so it’s two and a half baths now,” he says.

Eichler homes are not without their challenges. They’re fairly thin and light houses, and often their infrastructure needs a lot of upgrades for current code – replacing windows with better energy efficient glazing, for example. “About half the time we have to upgrade the existing radiant heating in the floors,” he says. “They’re not insulated, so when  we open up  the walls, we re-insulate and insulate the new roof – it meets code but makes it more comfortable too.”

Which makes this Eichler restoration a winner on two fronts. 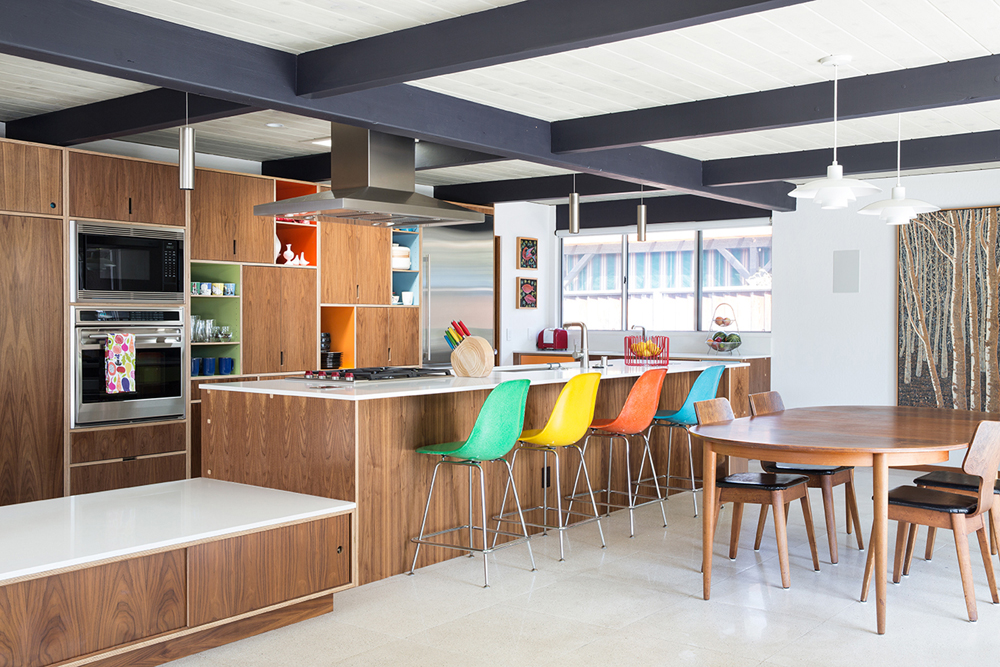 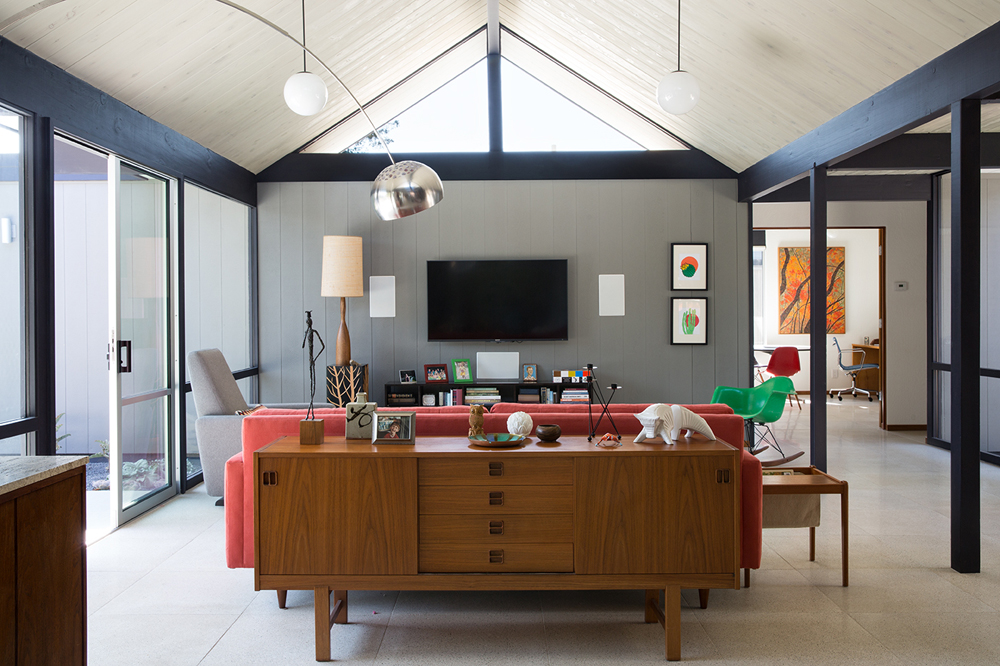 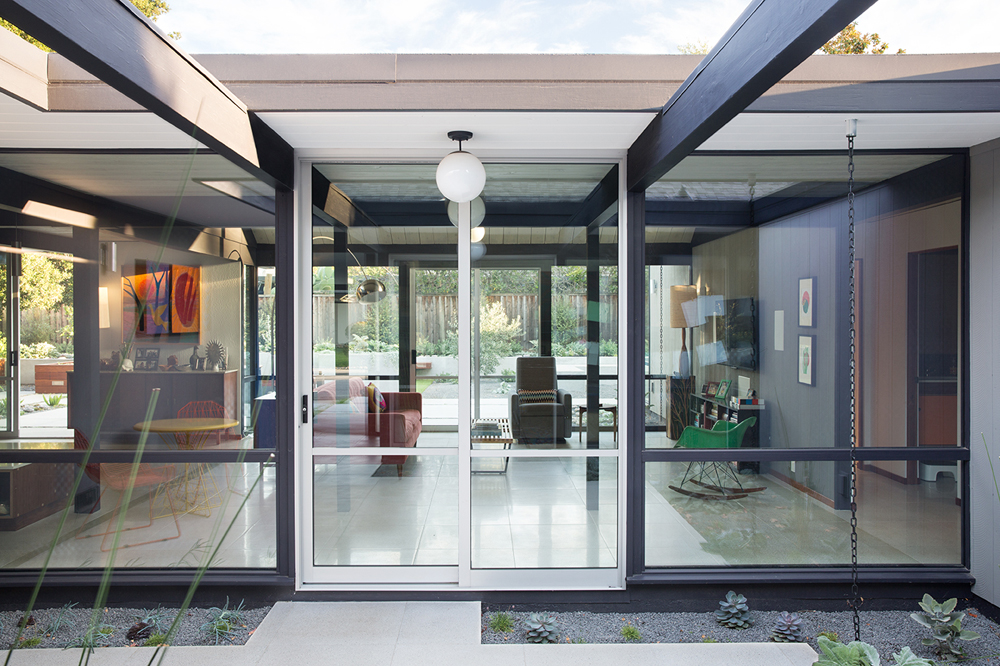 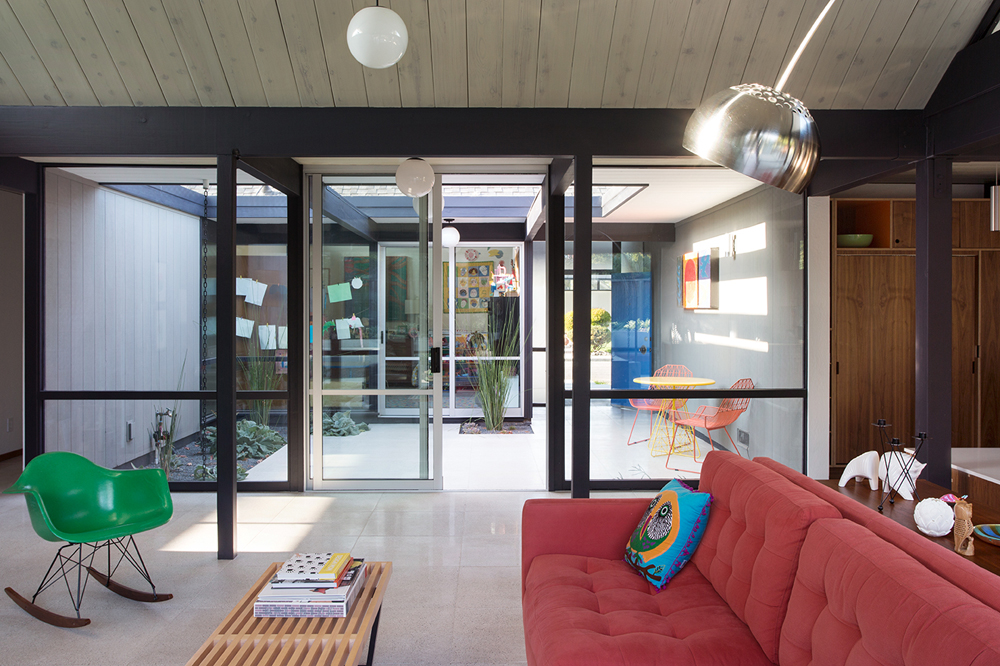 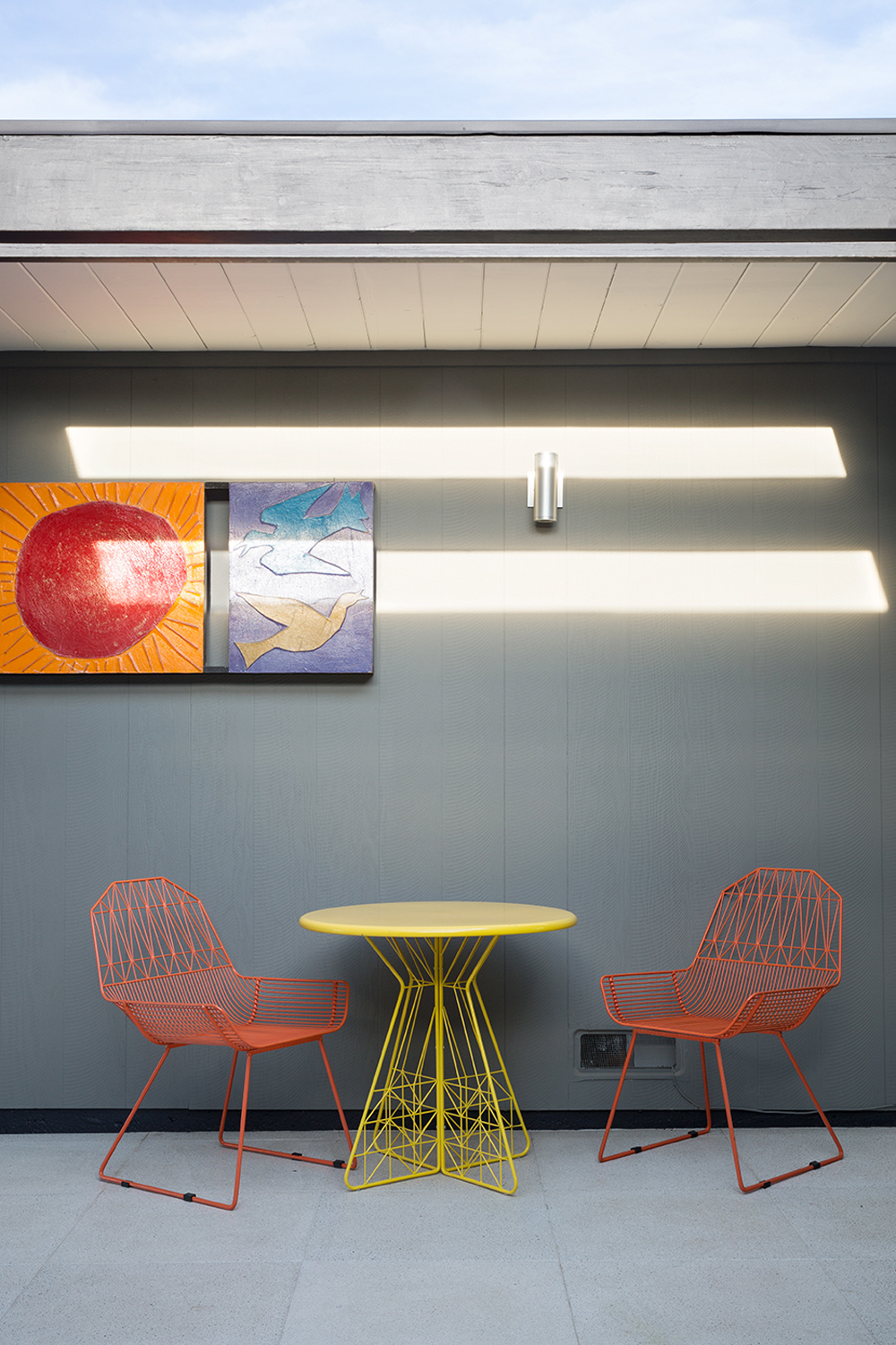 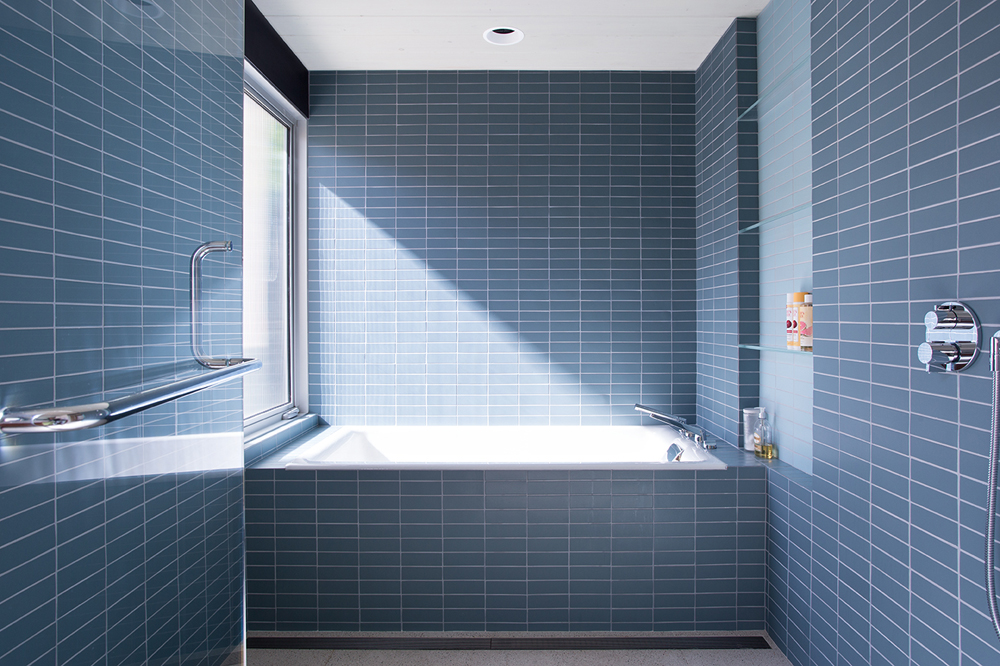 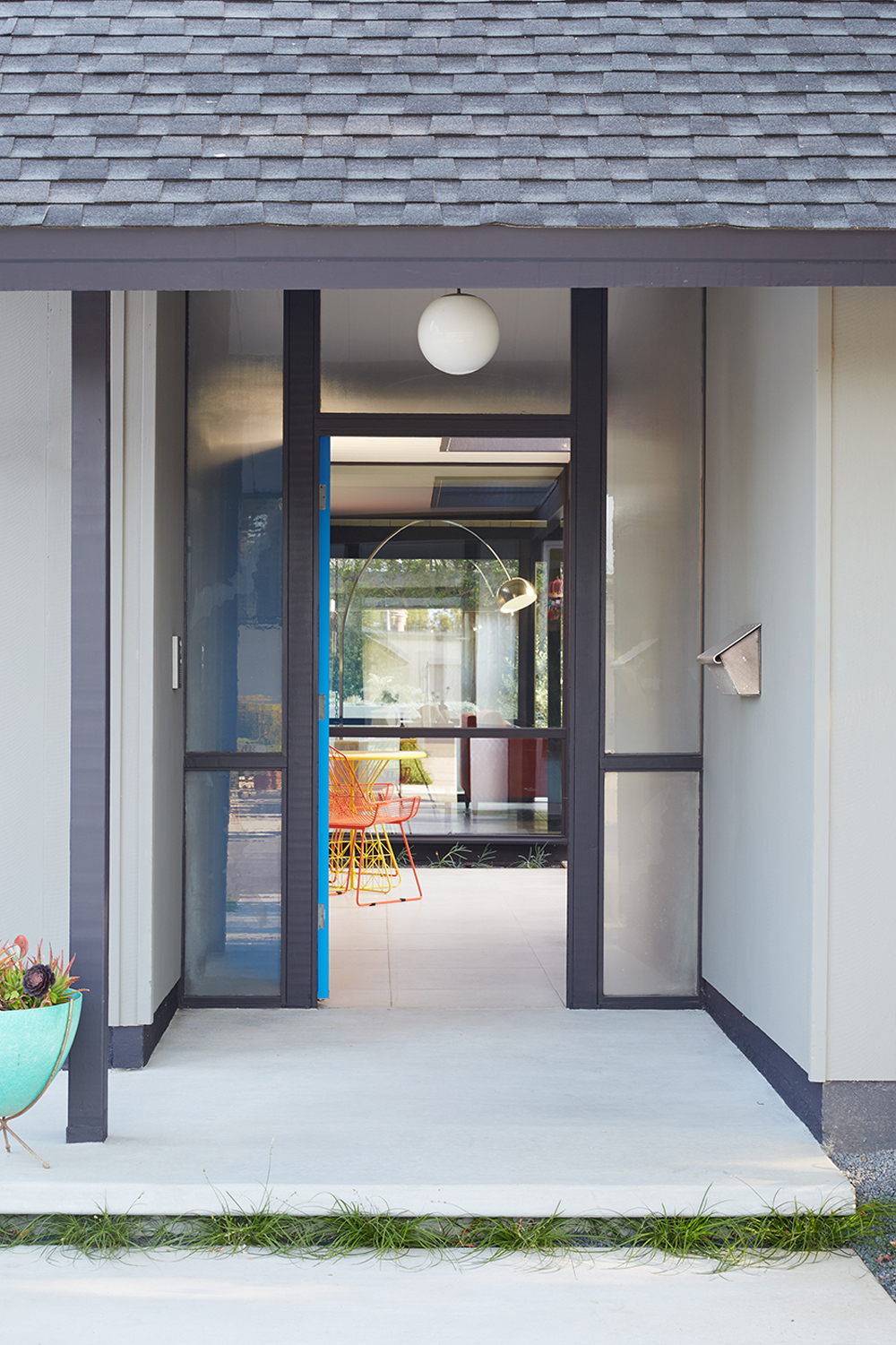 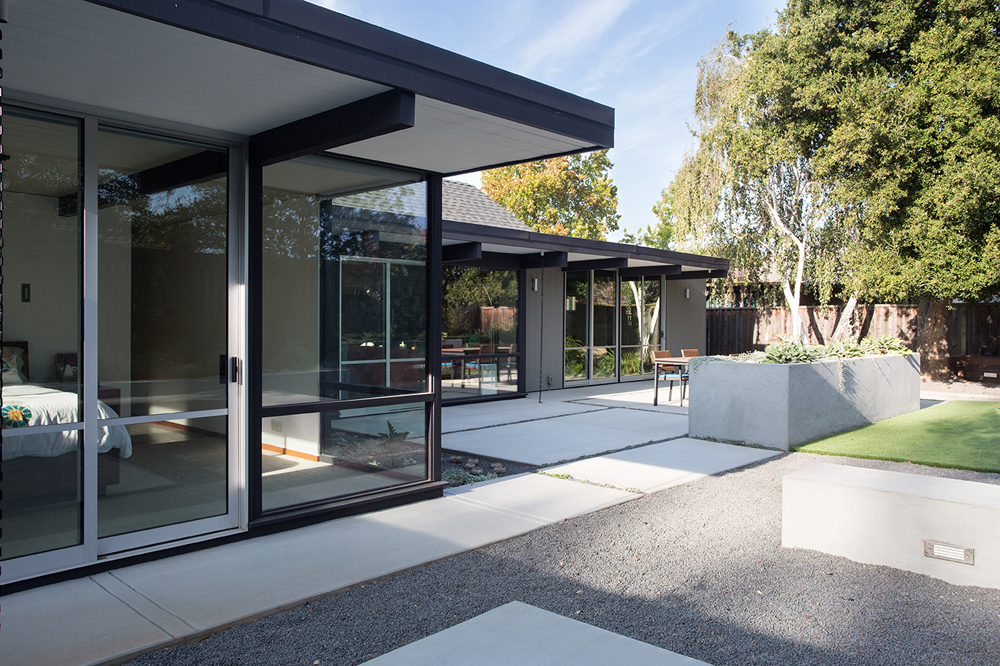 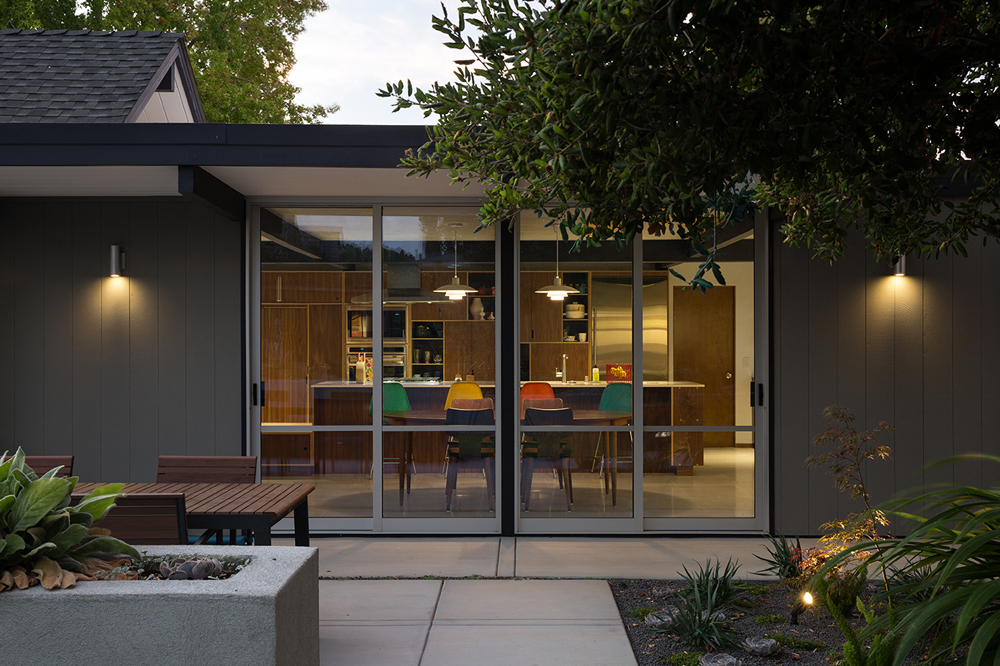 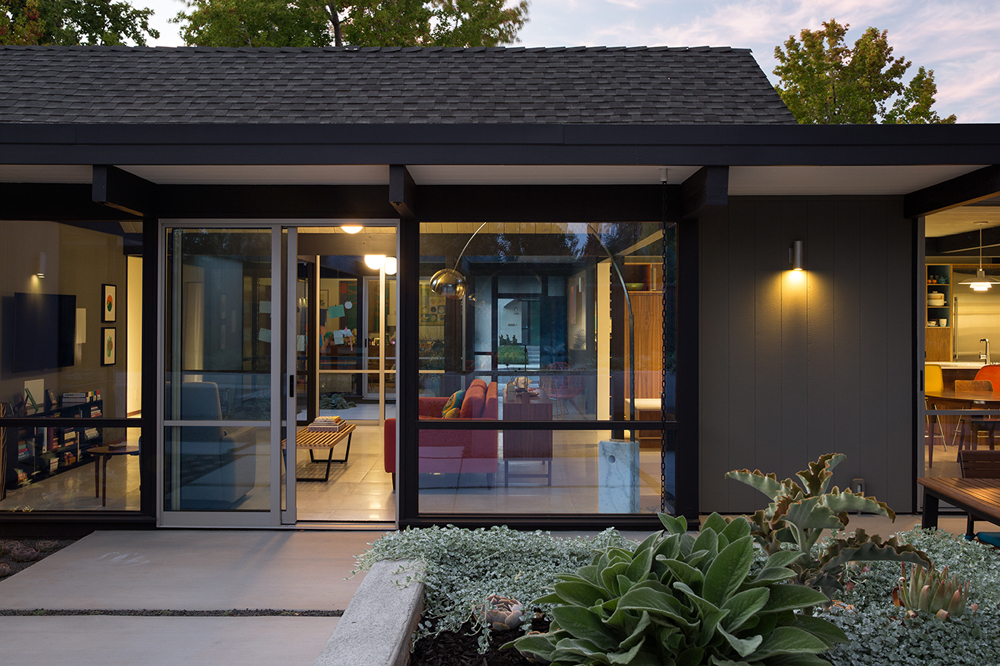 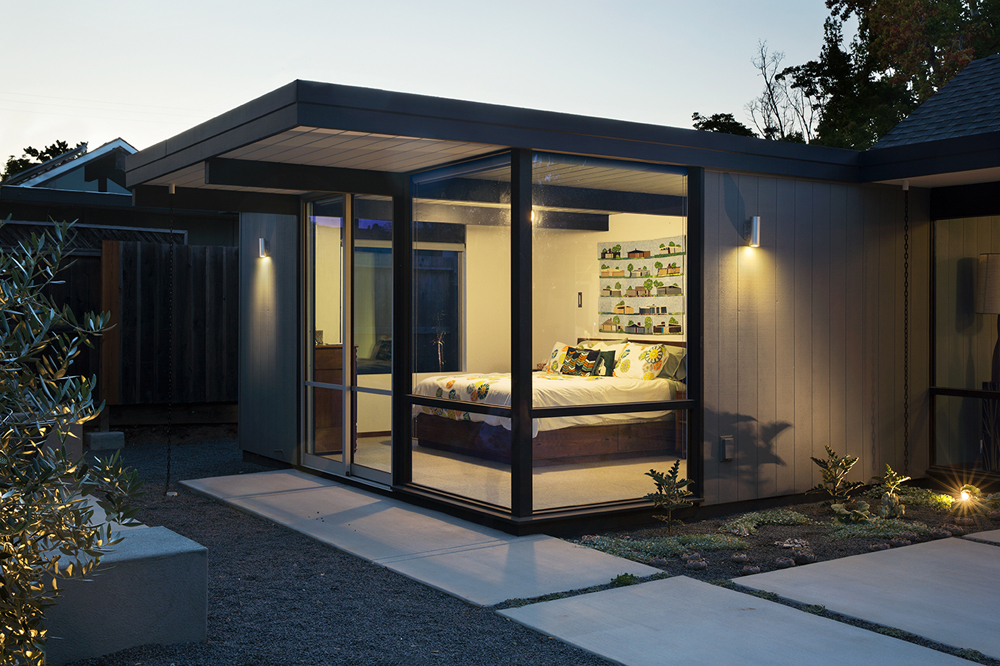 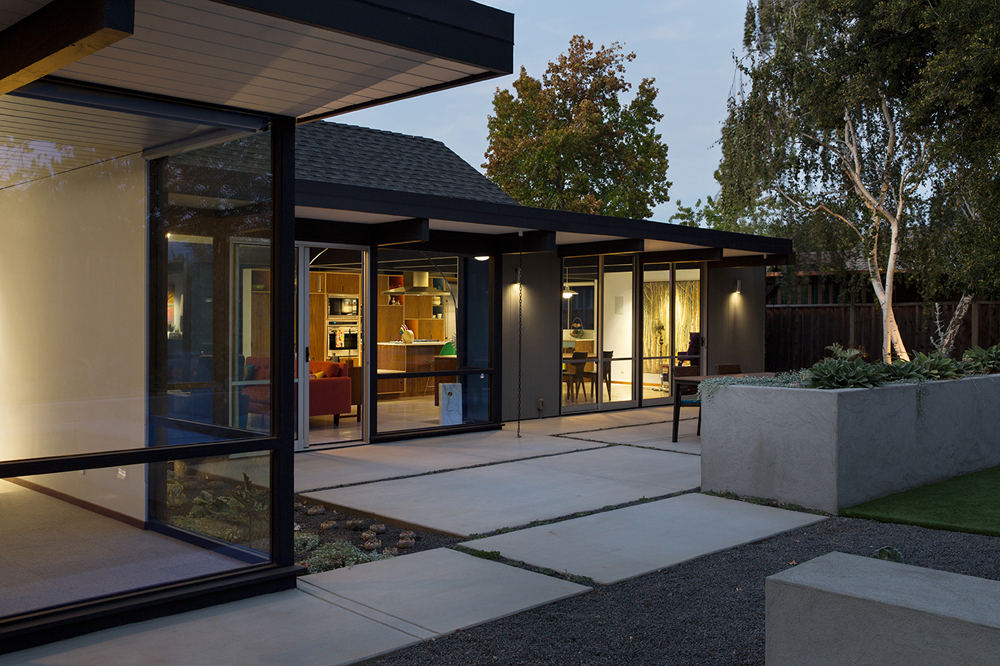 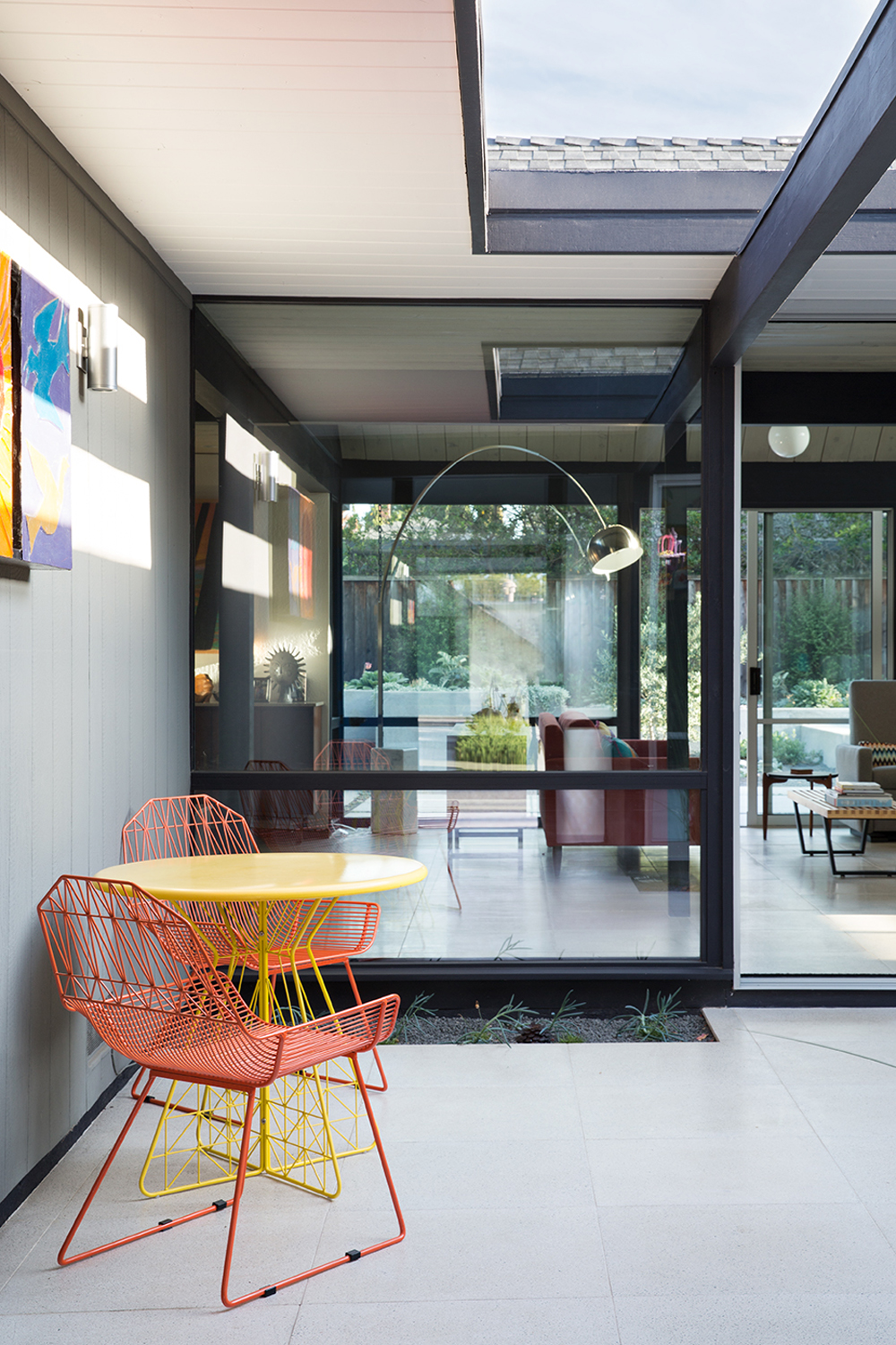 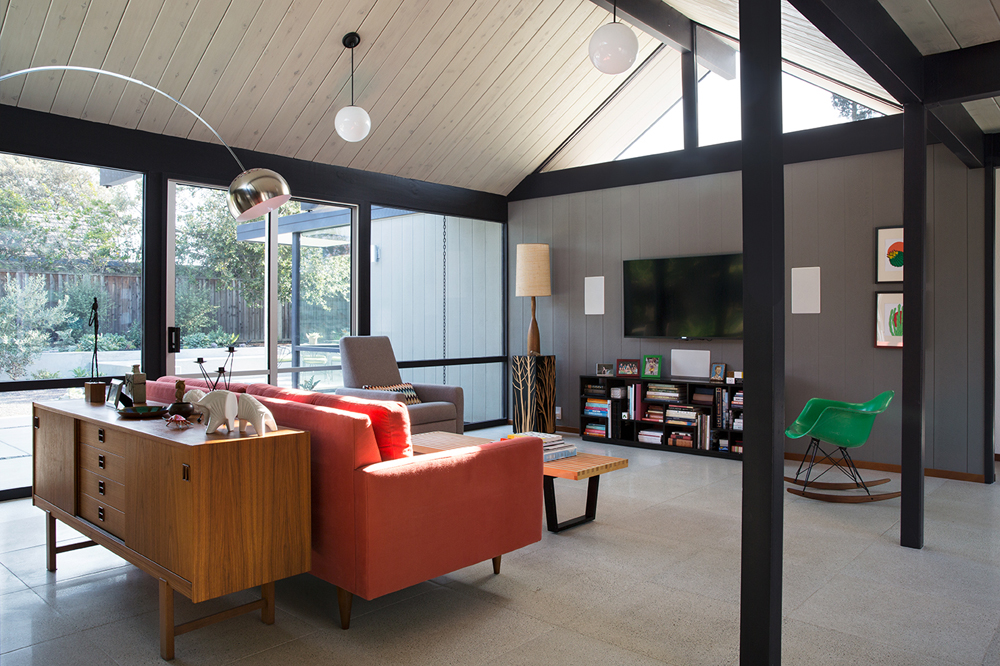 The Romans may not have invented the art of the mosaic - credit for that probably goes to the Greeks - but they certainly...