A Private Tour of Hemingway’s Finca

There it was, larger than life.

“When I saw I was clear I got on one knee, saw the bull through the aperture, marveling at how big he looked and then, remembering not to have it matter, that it was the same as any other shot, I saw the bead centered exactly where it should be just below the top of the shoulder and squeezed off,” Ernest Hemingway wrote in “Green Hills of Africa.”

Now, inside his house in San Francisco de Paula, Cuba, I was staring up at the actual target of his quest: A massive kudu head, its horns spiraling up to the ceiling.

“At the roar he jumped and was going into the brush, but I knew I had hit him,” he wrote.

The head was one of many placed strategically throughout the house. From a desk, a leopard’s head stared, lifeless but still threatening. On a library wall, a carving by Picasso depicted a bull.

“I shot at a show of gray between the trees as he went in and M’Cola was shouting, “Piga! Piga!” meaning, “He’s hit! He’s hit!” and the Roman was slapping me on the shoulder, then he had his toga up around his neck and was running naked and the four of us were running now, full speed, like hounds, splashing across the stream, through the brush, tearing up the bank, then stooping and holding up a leaf with bright blood…” he wrote.

I was on a private tour of Hemingway’s Finca Vigia, or Lookout Farm, restored by the Cuban government, with help from the National Trust for Historic Preservation and the Boston-based Finca Vigia Foundation. My guide knew every inch of every room – and was willing to share it all with my translator.

One facet puzzled me. It was the bell outside, ringing every 15 minutes or so. “Why is the bell ringing?” I asked.

“Hemingway always rang the bell for special events and special visitors,” she said.

“It’s ringing for you,” she answered.

Later I told a friend outside about what I’d heard inside. He laughed. “I was ringing the bell,” he said.

“He was lying on the side where the bullet had gone in and there was not a mark on him and he smelled sweet and lovely like the breath of cattle and the odor of thyme after rain,” the author wrote.

Those words, like the Finca Vigia, have immortality in them. 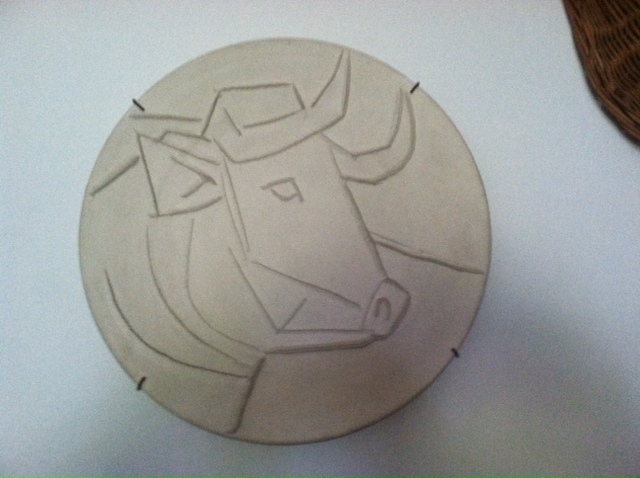 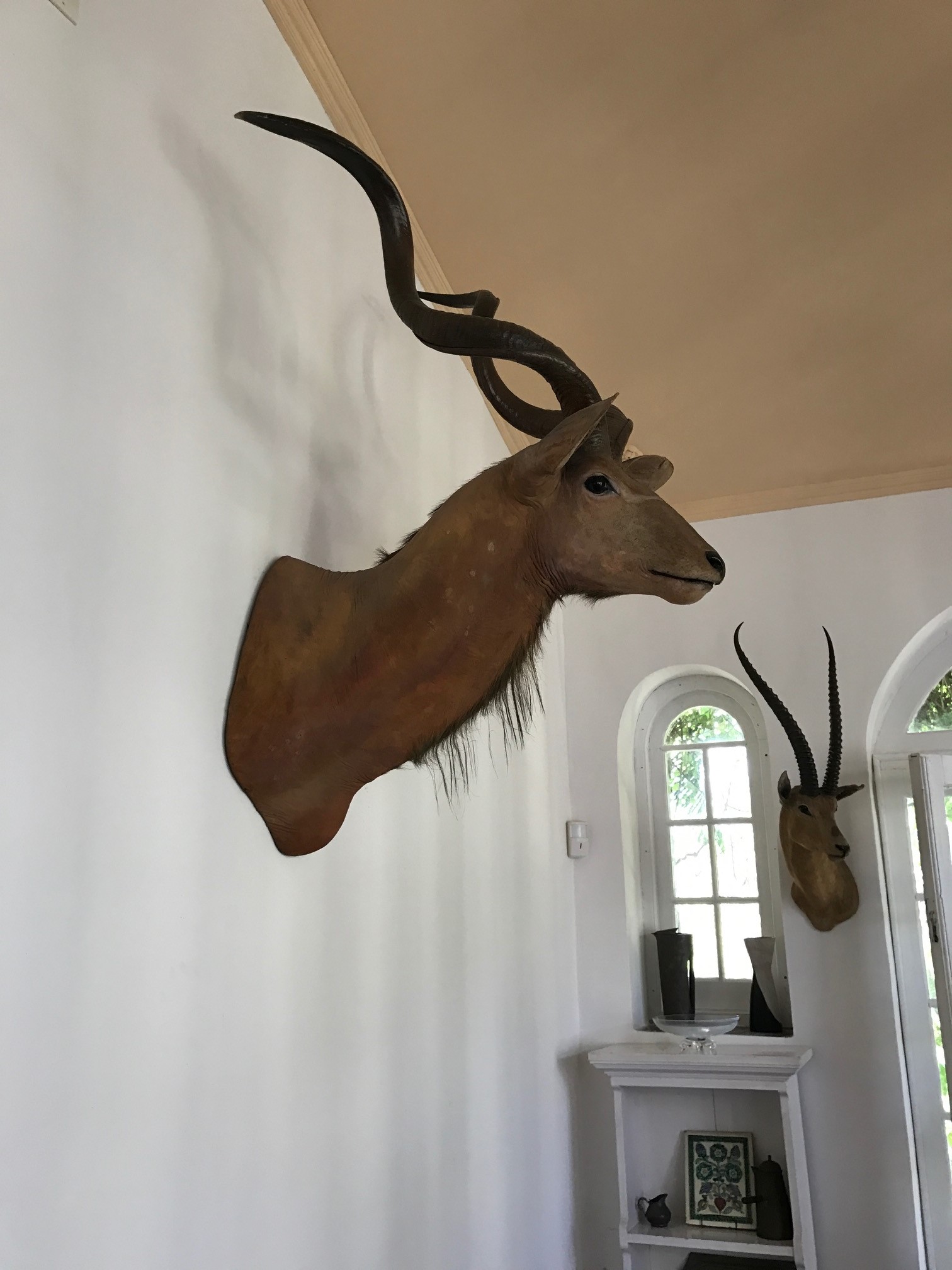 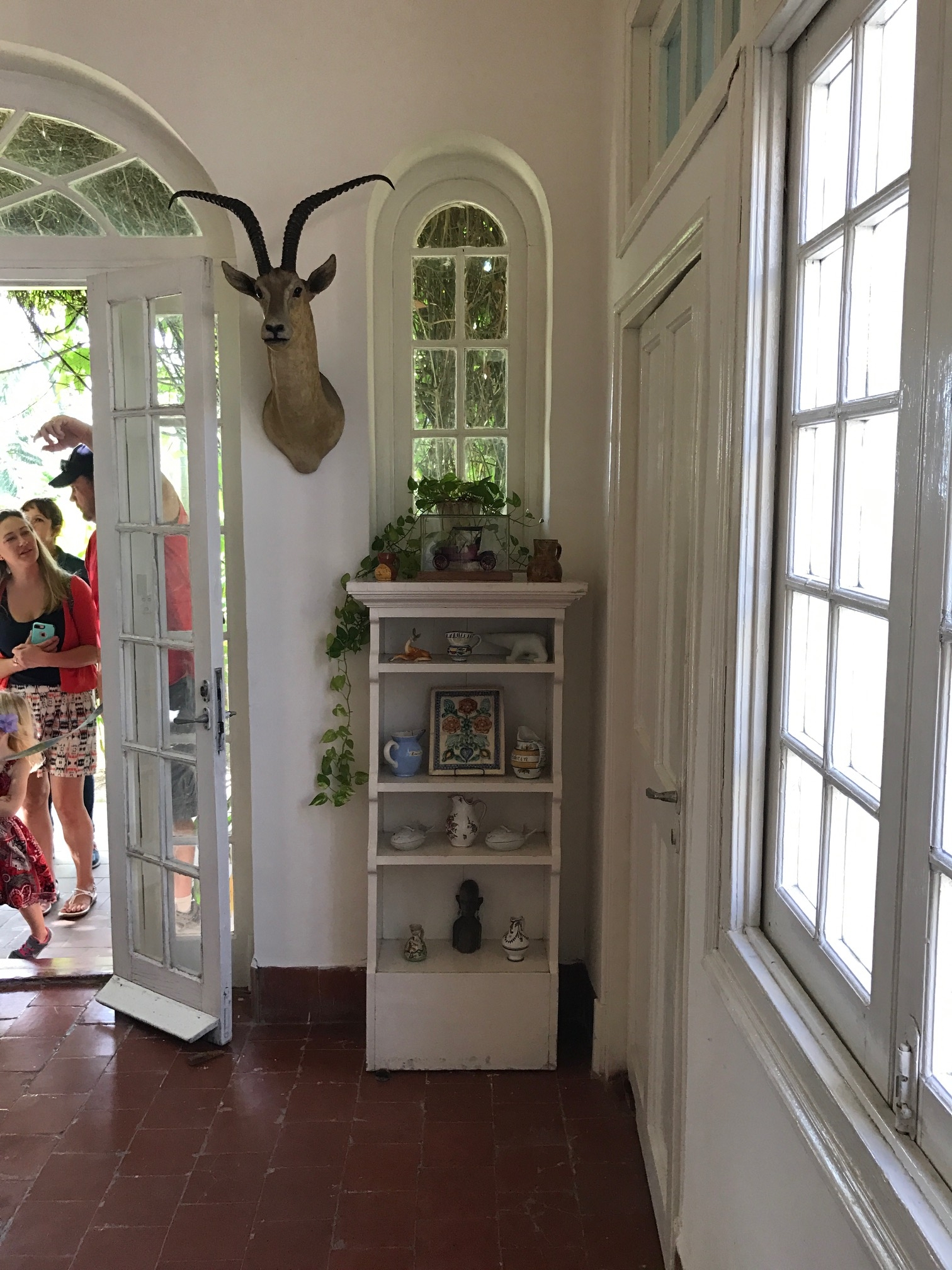 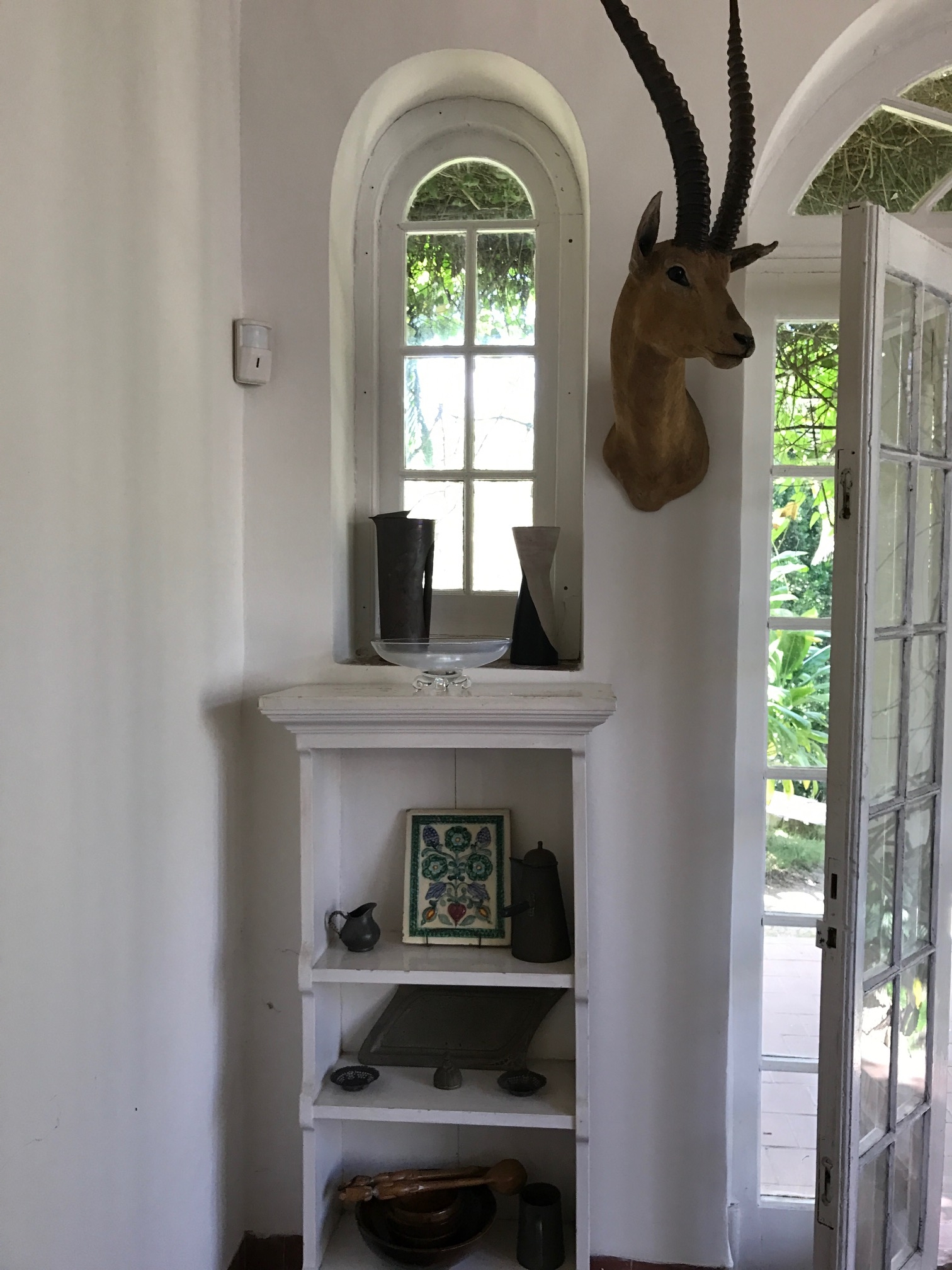 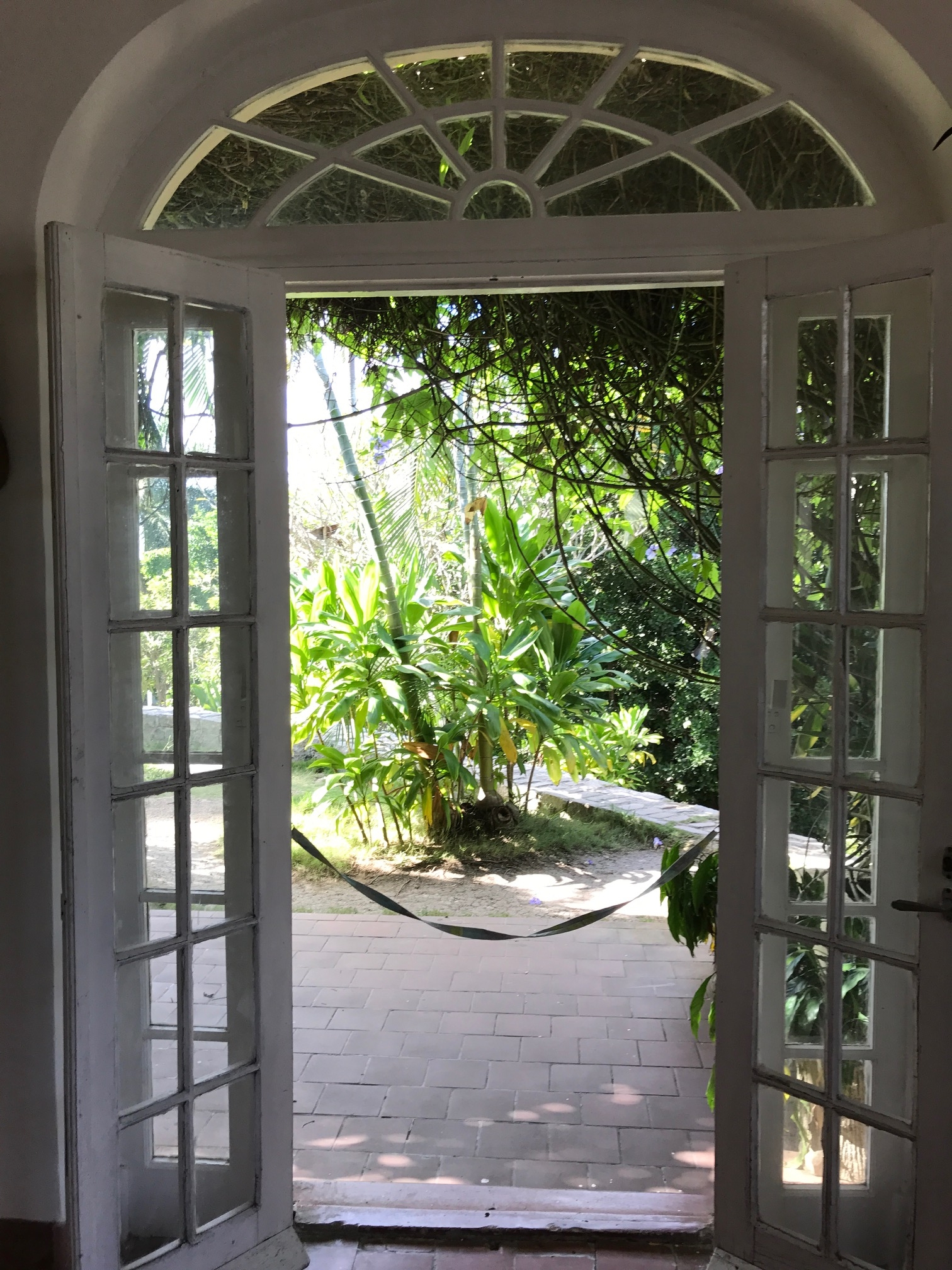 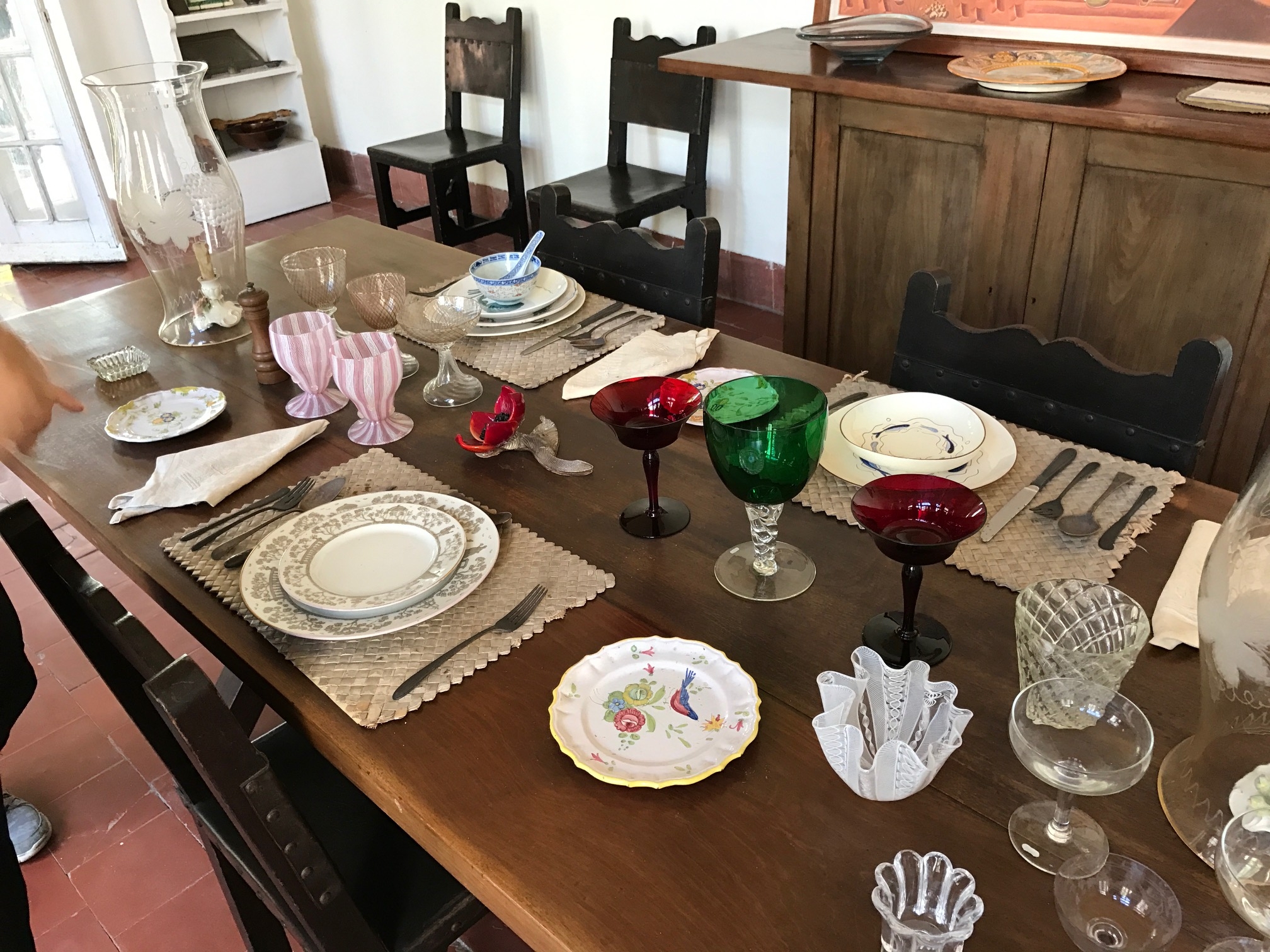 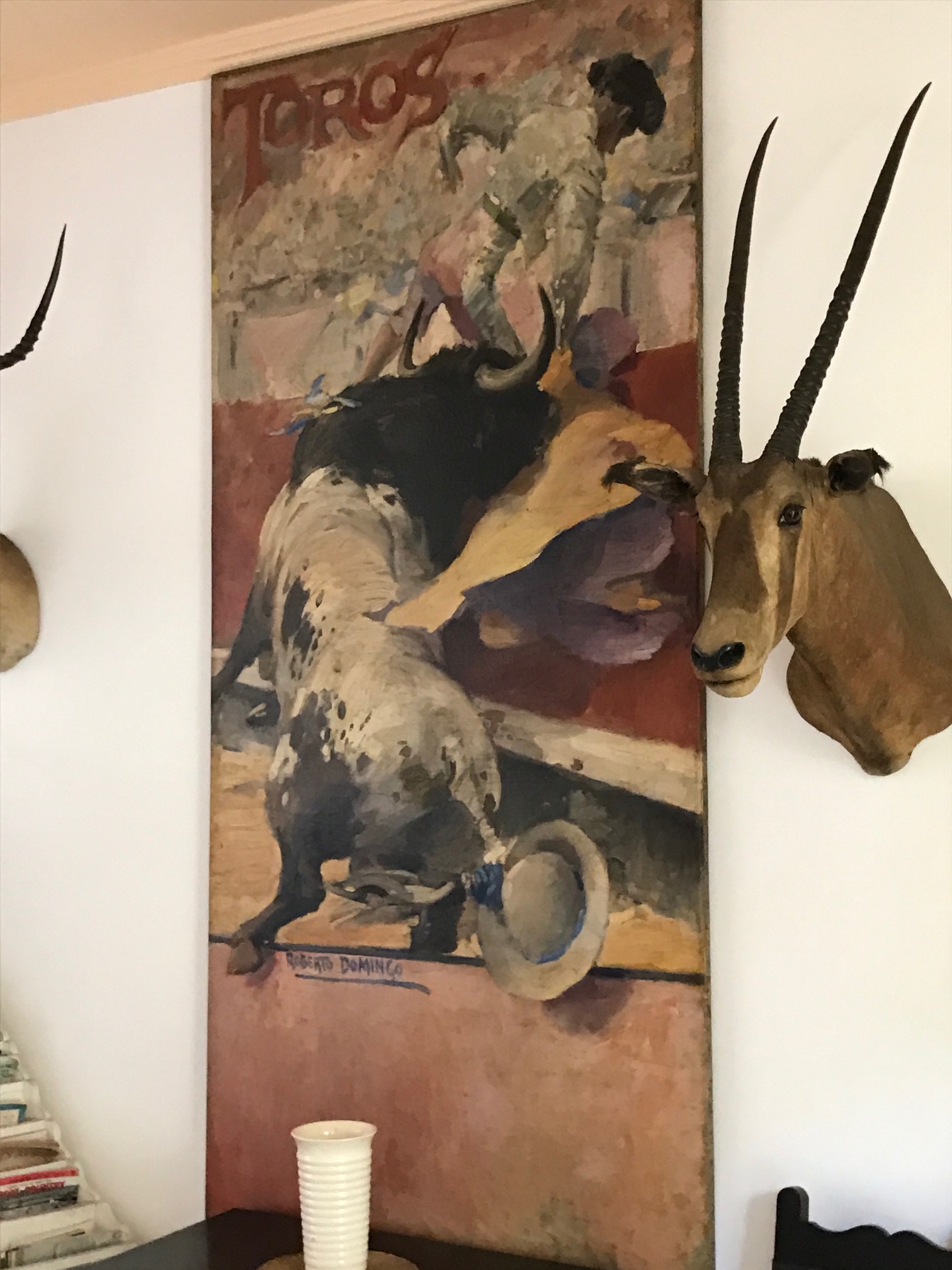 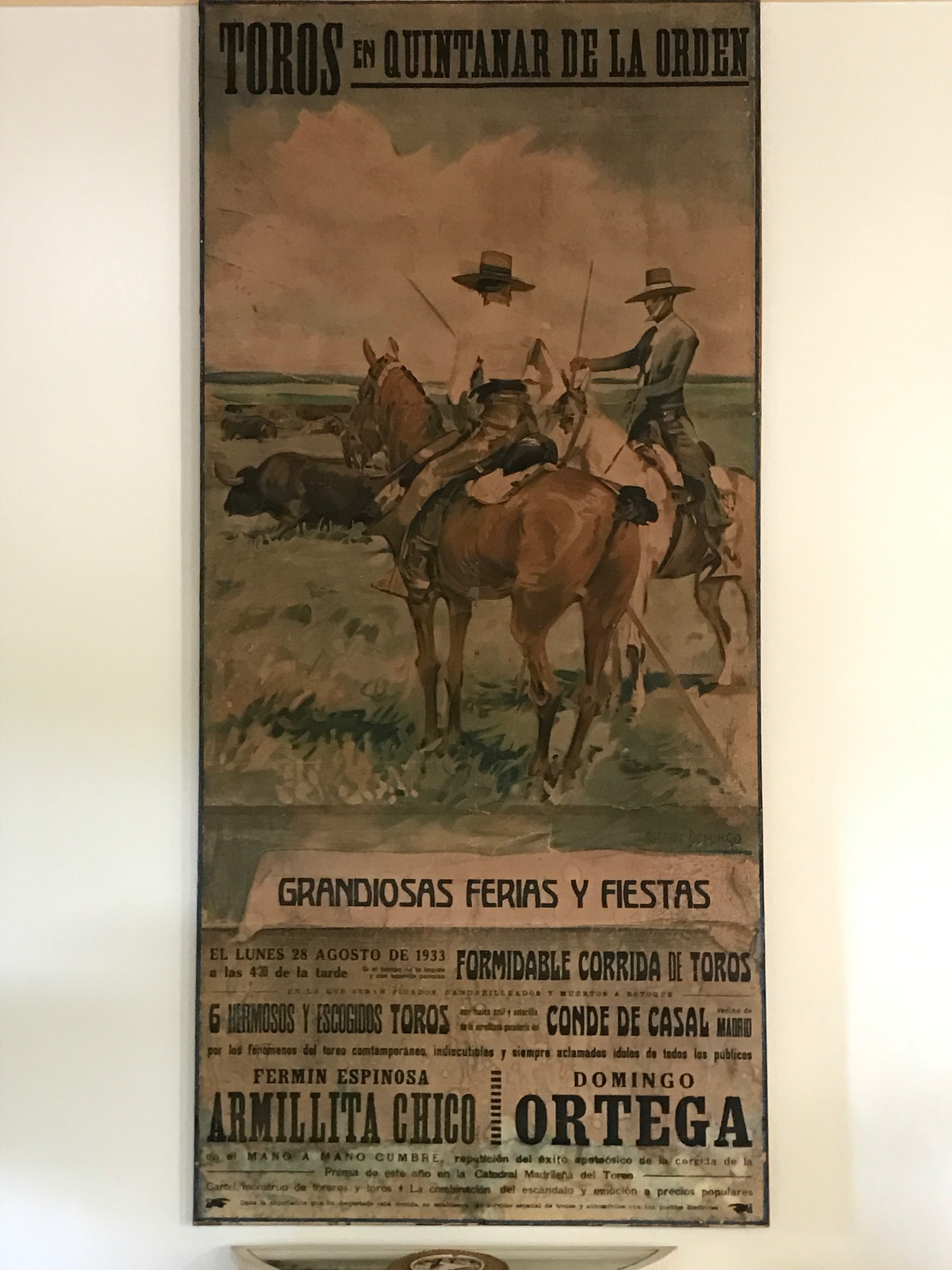 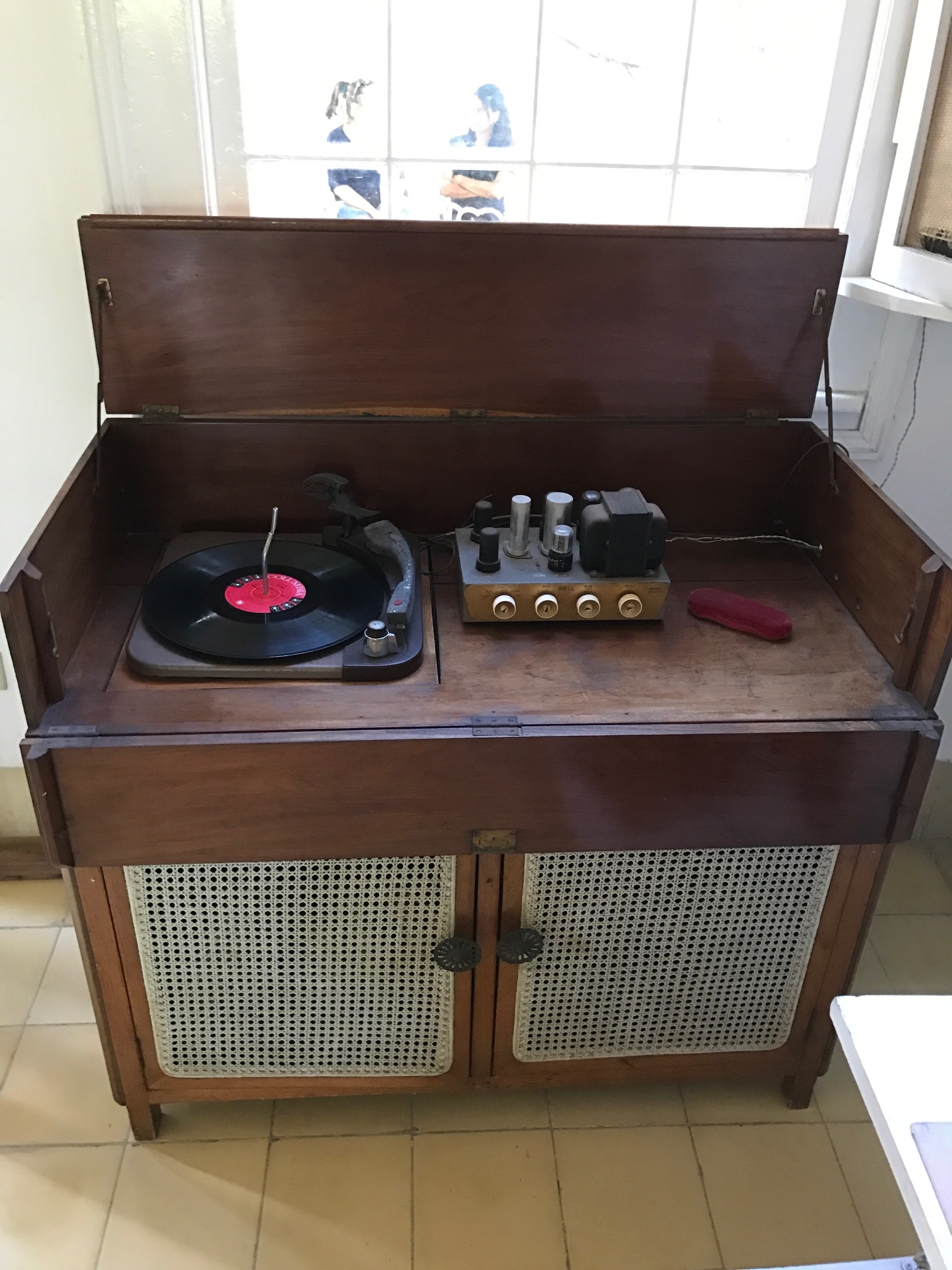 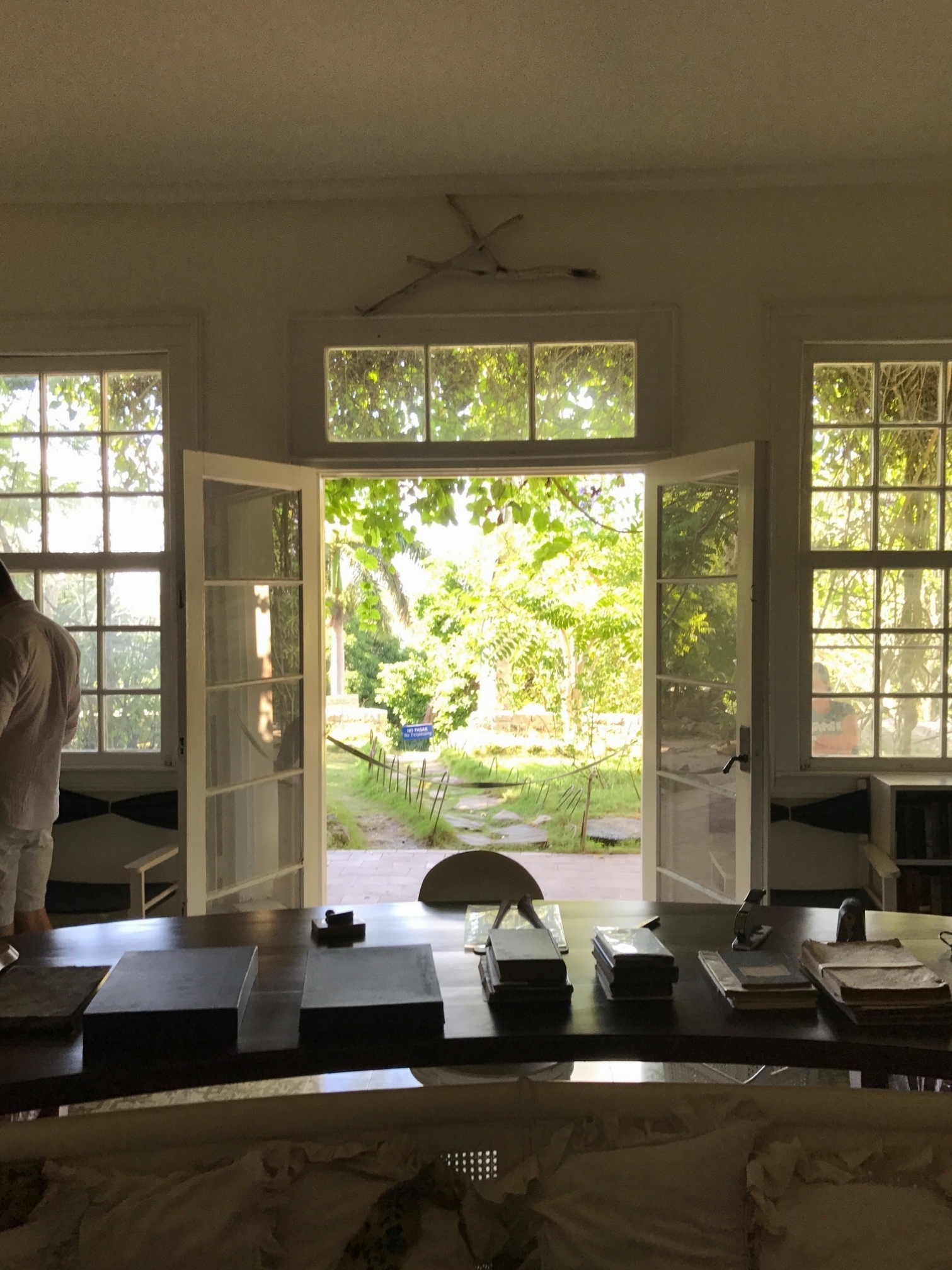 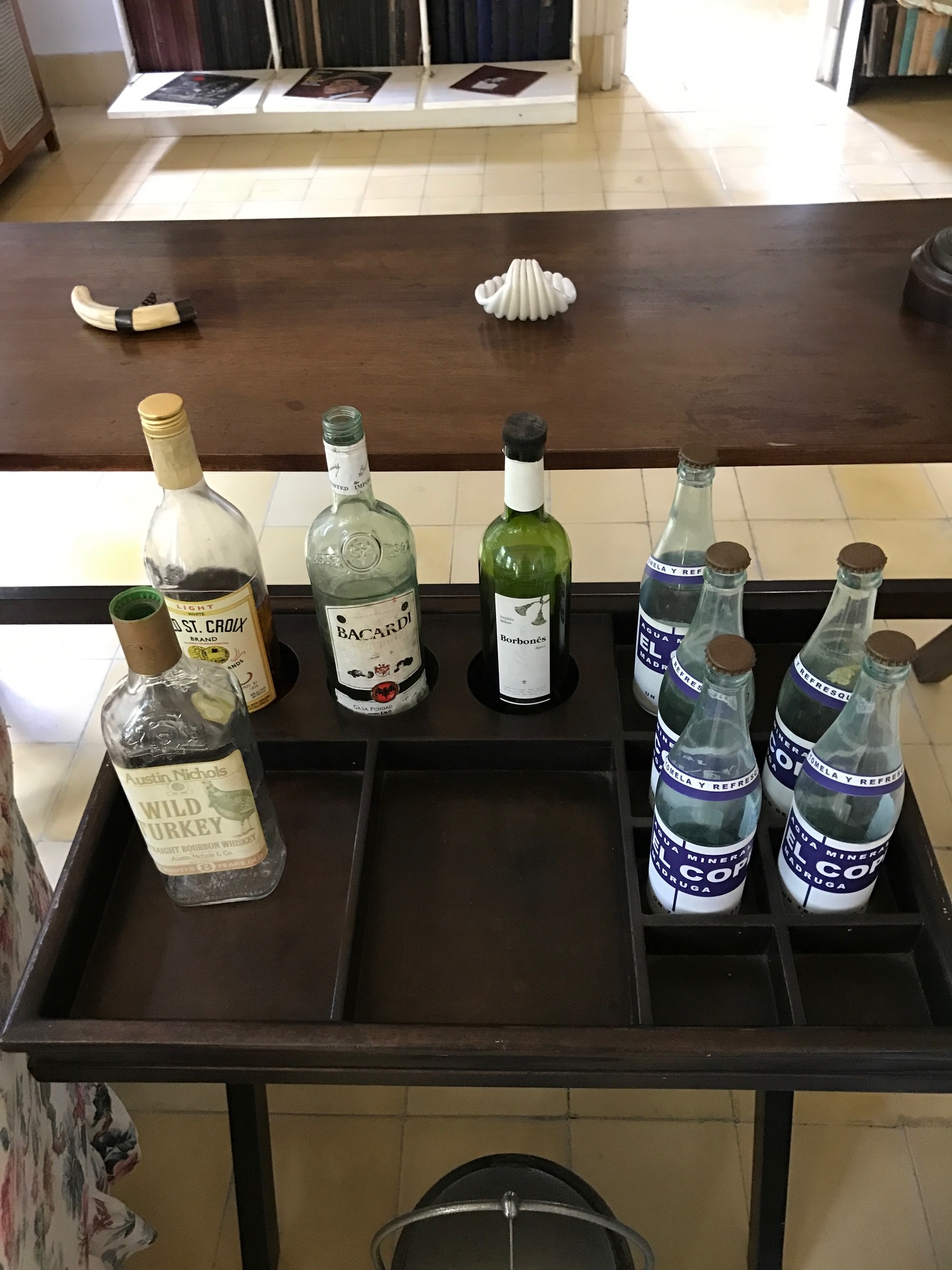 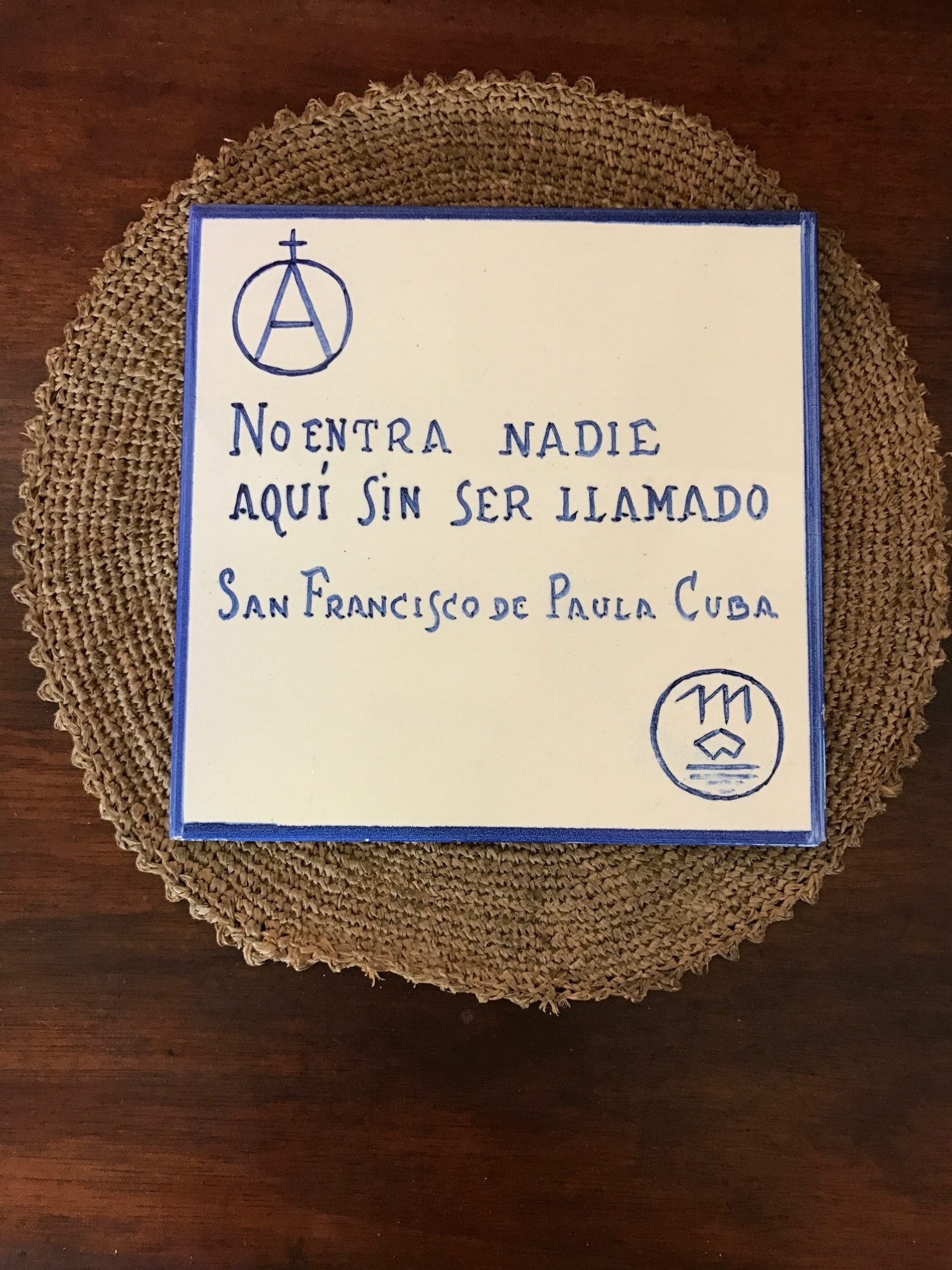 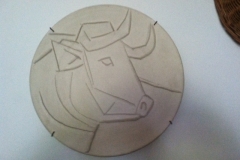 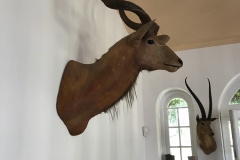 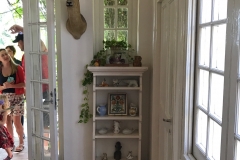 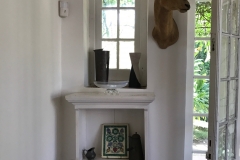 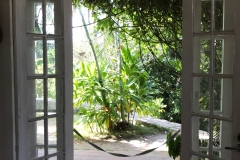 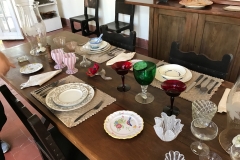 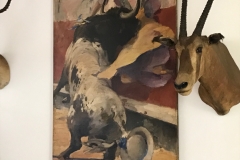 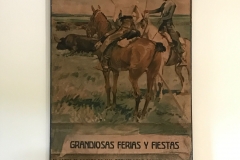 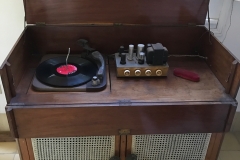 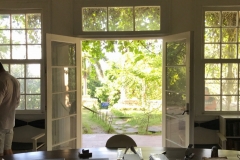 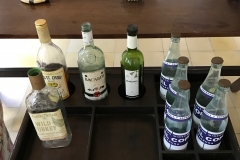 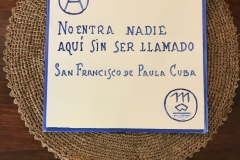 So wonderful you saw this as part of your Cuba tour. Struck by the Murano glass on the dining table and that the French doors opened in, to frame the view.

A few months before we left for Havana last week, someone from the Hemingway Society posted a comment on the group's list-serv: "As...