A Private Island in the Turks and Caicos 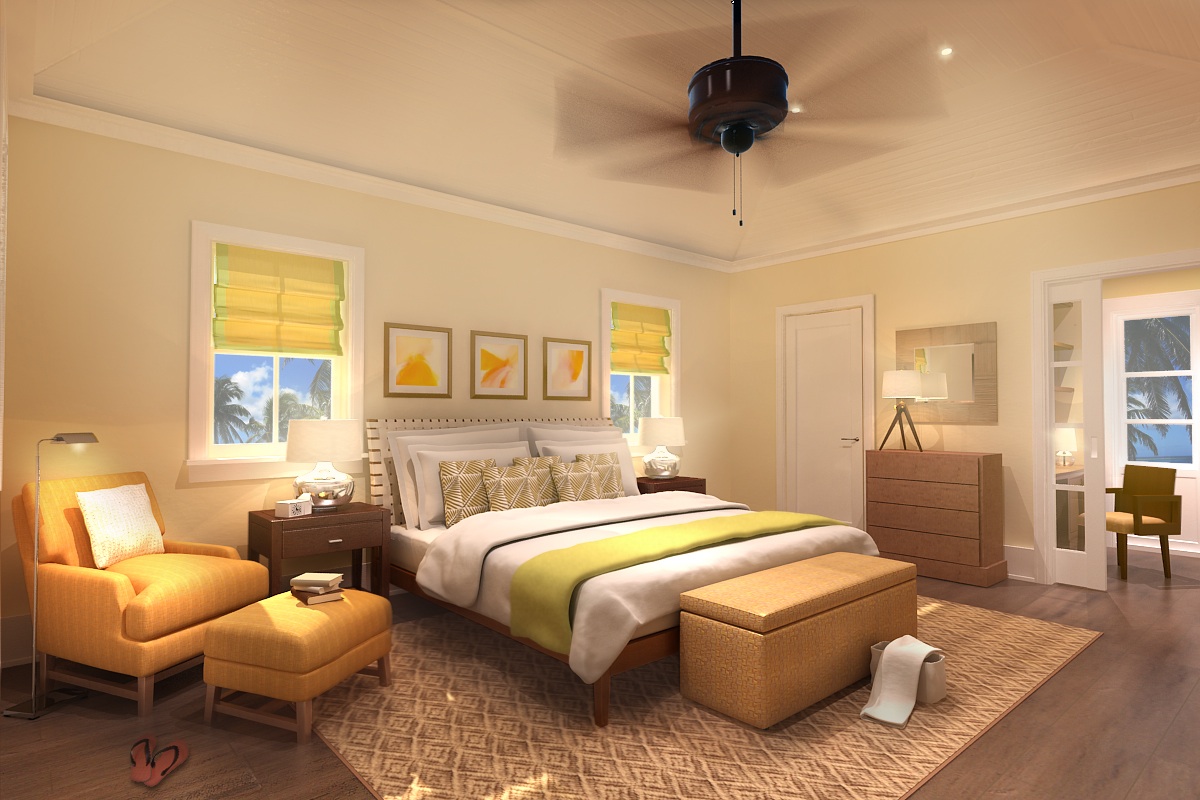 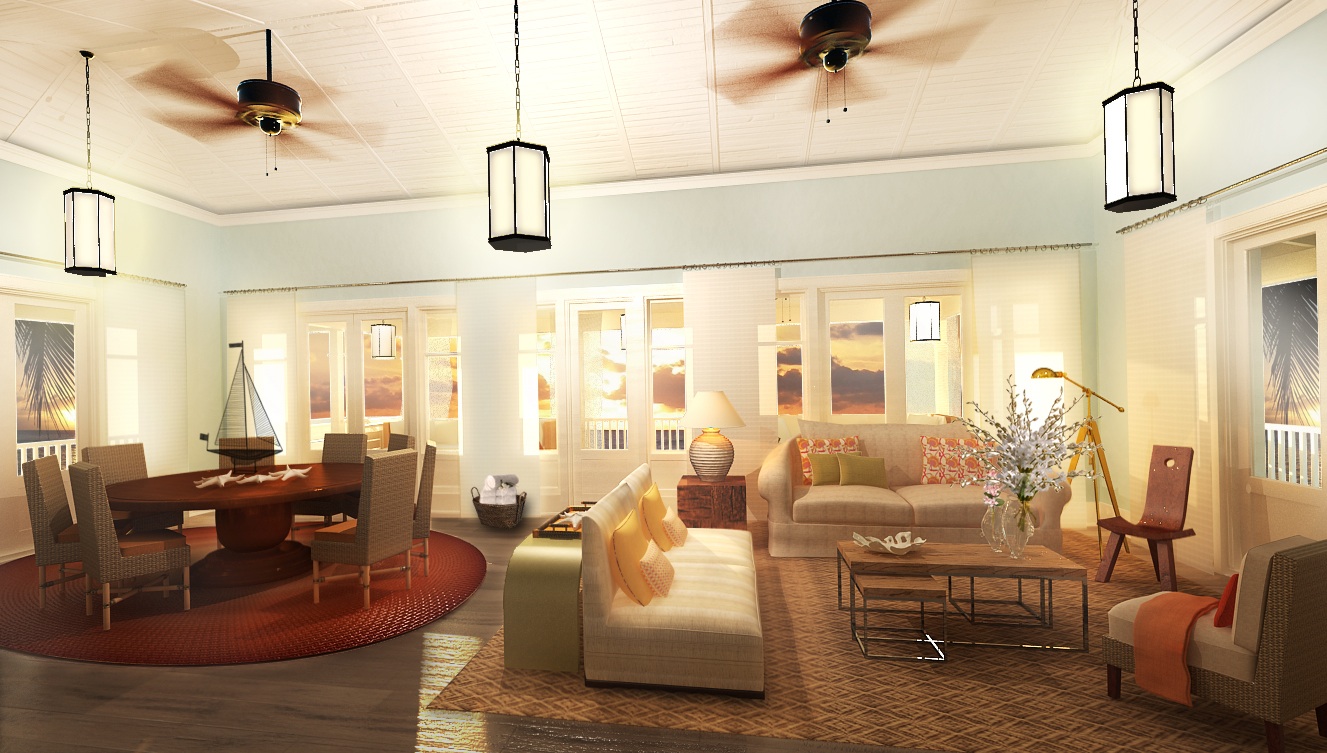 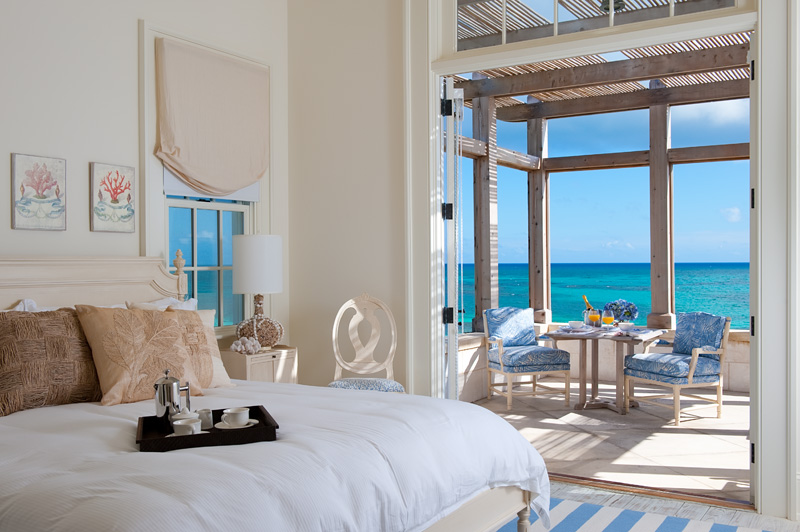 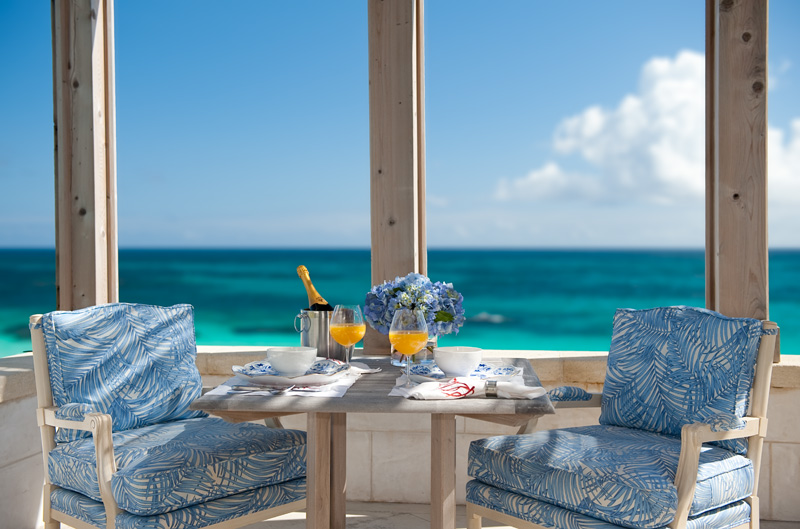 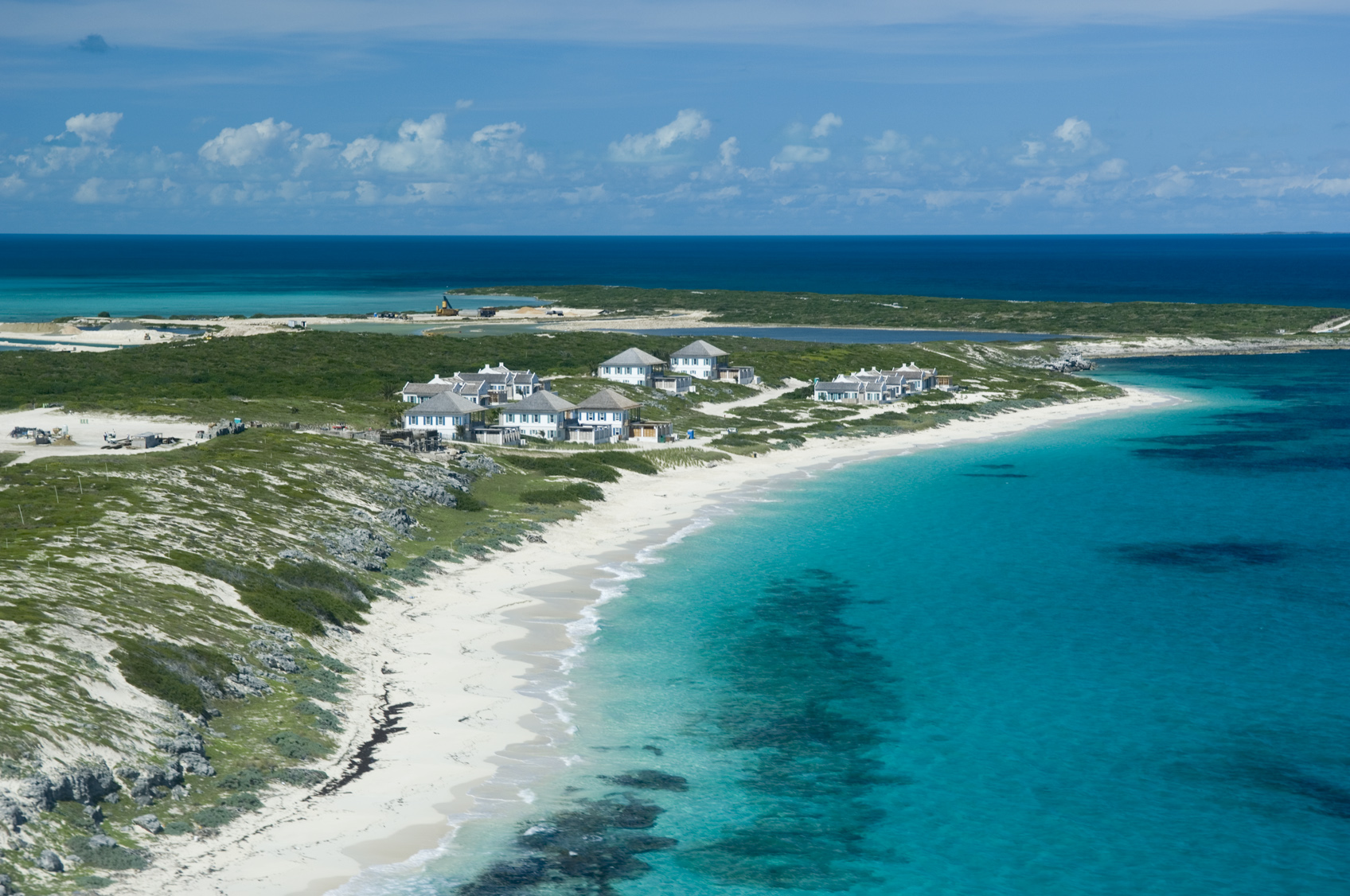 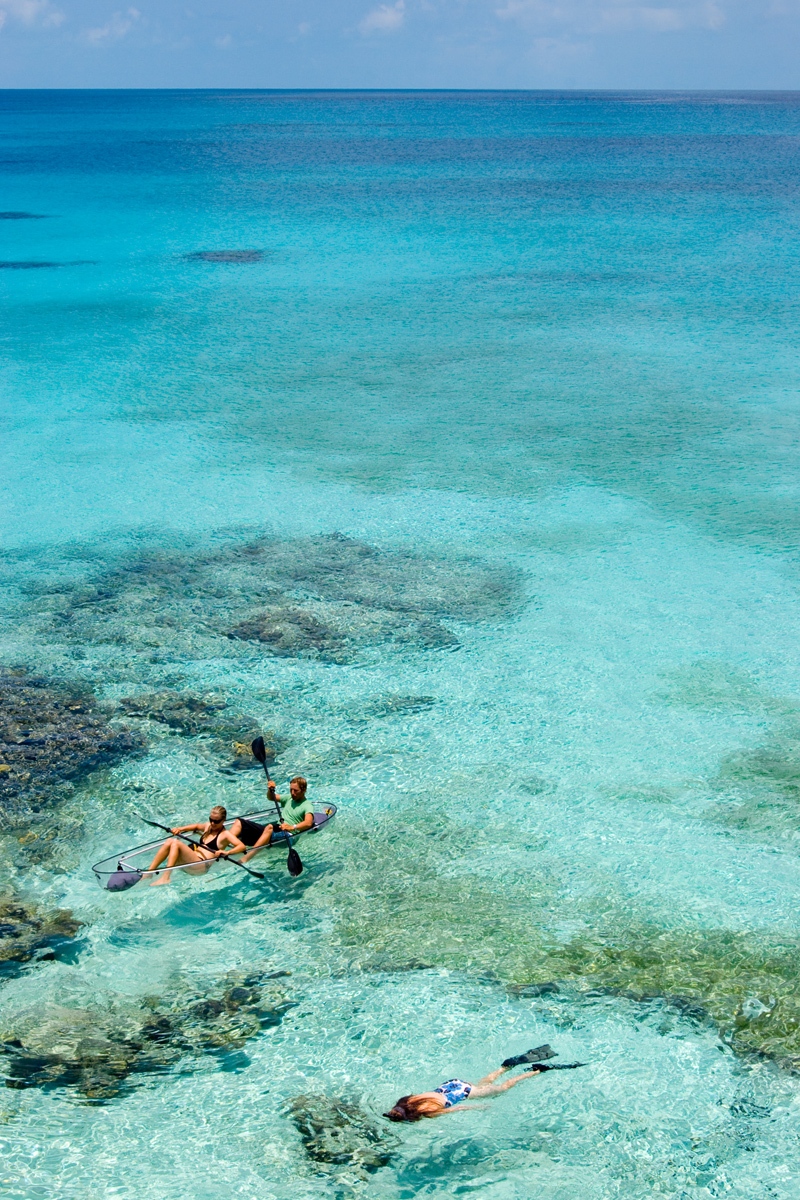 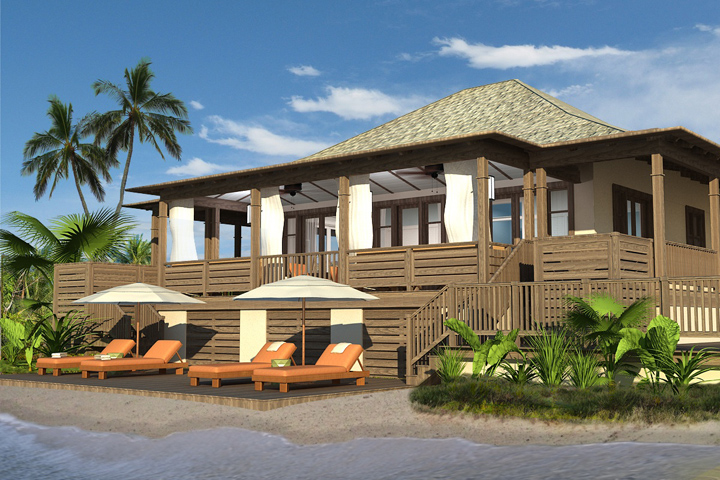 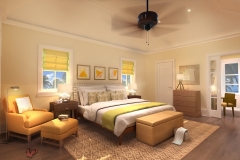 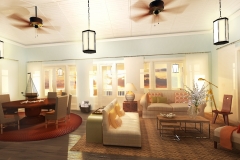 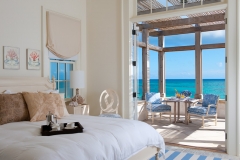 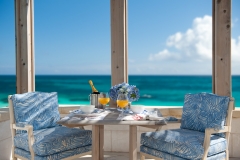 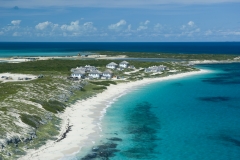 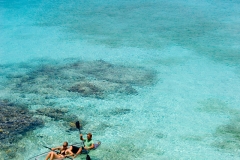 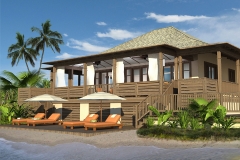 A Spine that Binds Inside to Out

[…] Most of its clientele is looking for second or third homes, which generally feature pods made up of a master suite and two guestrooms. Three different interiors are offered – contemporary, transition or classical. “It’s a one-stop shop,” Campion said. “It can all be done in a year – and it’s convenient because owners don’t have to ship everything in.” Of the 500+ home sites available, 200 have been sold………………………………………… The Turks and Caicos Islands […]

Two and a half minutes from Woody Creek Tavern, where Hunter Thompson once held court, lies a well-sited house with views...