This competition has it all:

A rock-star jury. A classic mid-century modern building in an up-and-coming Southern city. And a highly respected architect from one of the world’s largest firms running the show.

The subject at the competition’s heart? A Milton Small-designed, 1965 office building in downtown Durham, N.C. Small was a student of Mies van der Rohe, and an architect who contributed mightily to the urban fabric of Raleigh, Durham and Chapel Hill.

The coordinator? Phil Freelon, architect of record for the Smithsonian’s African American Museum of History and Culture in Washington, D.C. He’s also design director of the Perkins+Will North Carolina practice, with offices in Durham and Charlotte.

Perkins+Will issued a challenge to anyone in the firm, from the associate level down, to look for ways to reinvigorate the site where Small’s building now stands. “It gave us an opportunity to get a look at the design talent at Perkins+Will,” Freelon says.

That’s no small pool of architectural capability. Perkins+Will has 24 offices across the globe, including North America, Europe and the Middle East. There were 64 responses, all created in just four days. The jury winnowed them down to five finalists – two tied for first place and three awards of merit.

Some submittals took the classic midcentury modern down. But the winners left it up, embracing it in one way or another. “There was not a requirement to save the building,” he says. “But as mindful stewards of the environment, one of the most meaningful things we can do is preserve buildings – and it’s a handsome design.”

Small left North Carolina as a student to study with Mies at IIT in Chicago. When he returned, he brought the tenets of modernism with him, and applied them generously across the Research Triangle.

“Those ideas and training benefitted the community,” he says.

There’s no guarantee that his Home Security Life building in Durham will survive. But with this competition, Perkins+Will has surely raised awareness of its existence – and its potential. 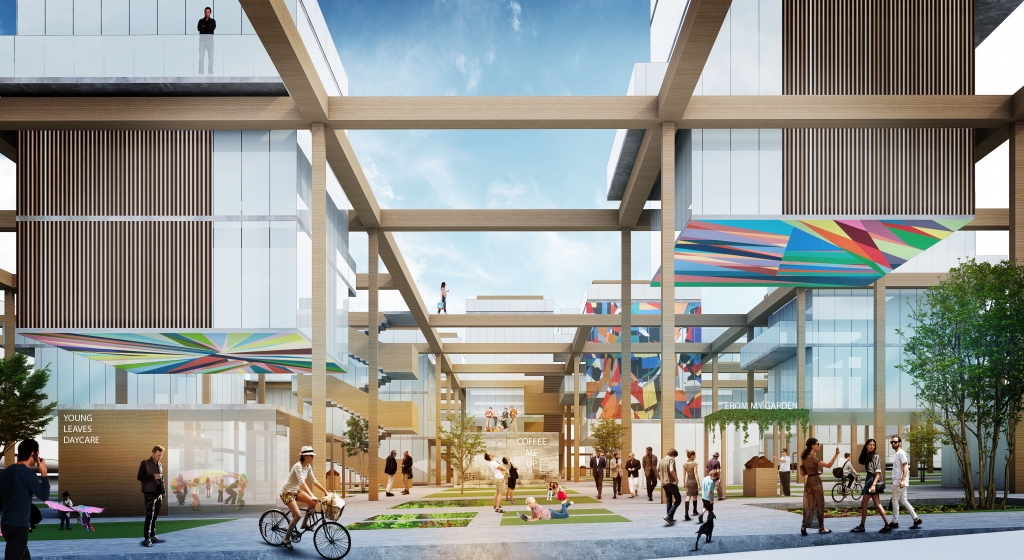 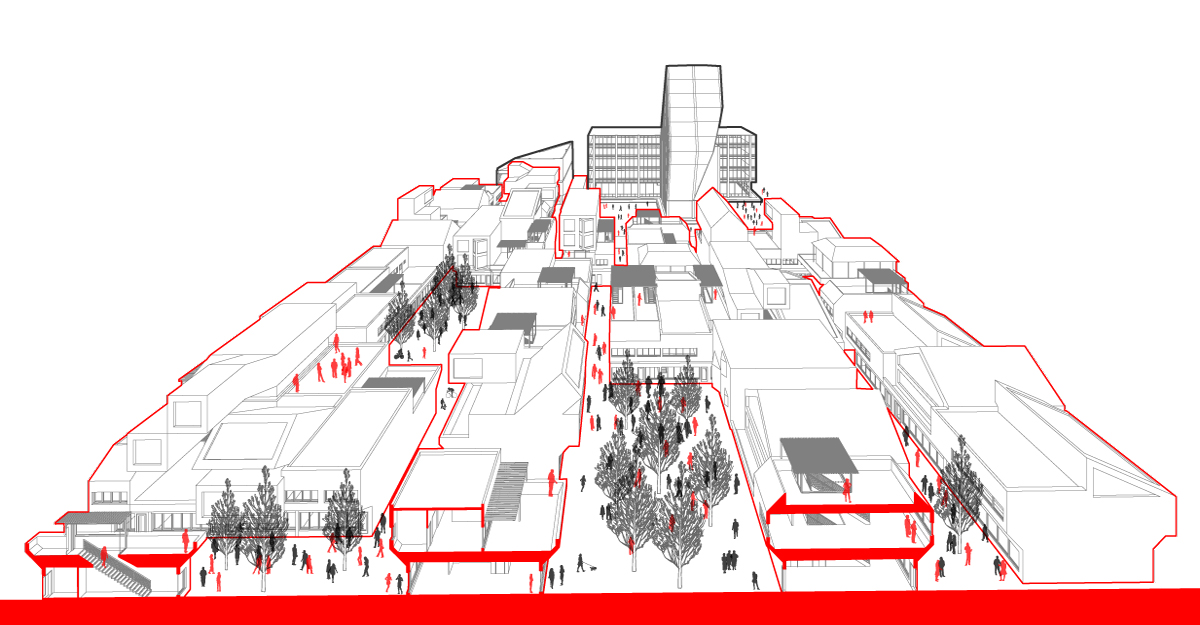 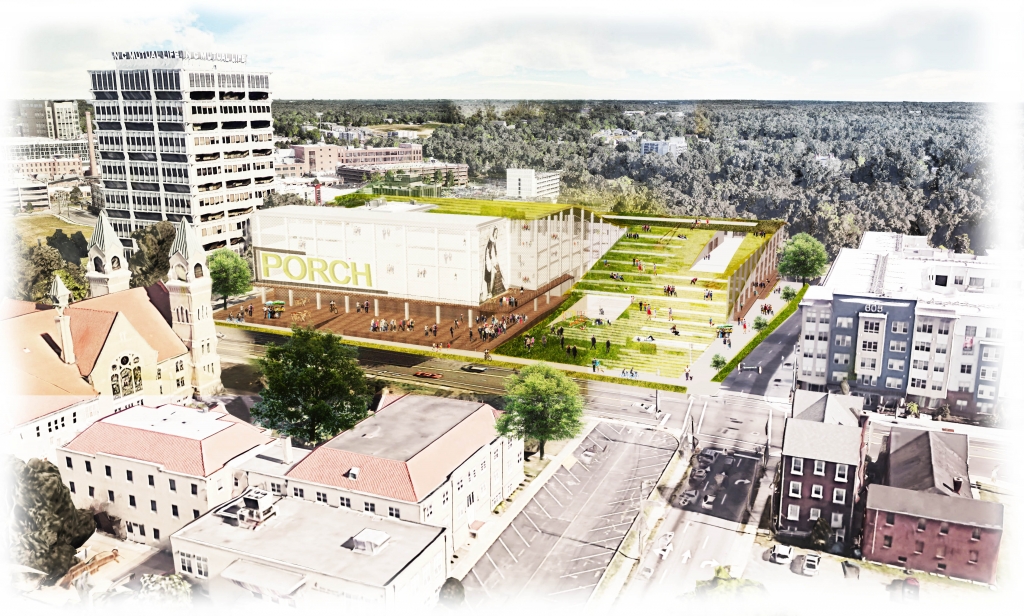 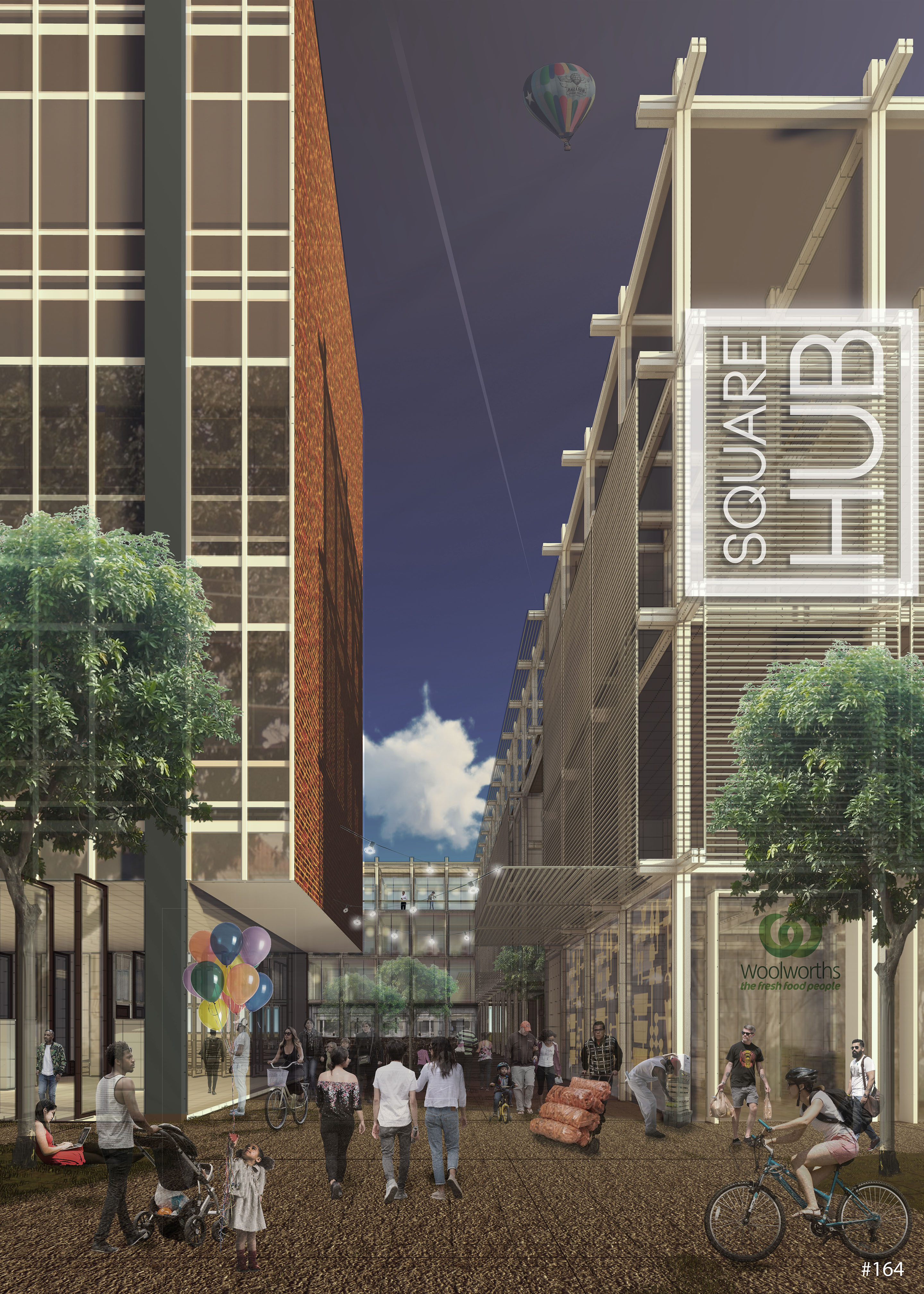 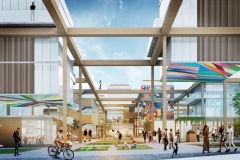 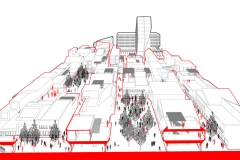 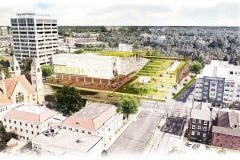 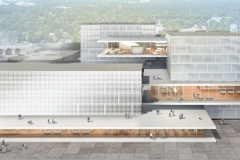 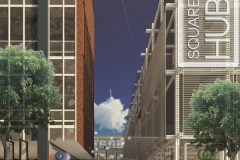 'As We Are,' by Matthew Mohr

Wow…what a great design – so sleek and simple and striking. 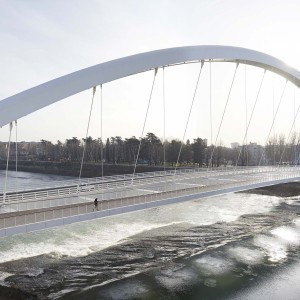 Simone Ferracina is a project manager at Richard Meier & Partners, responsible for the design of a new bridge in Alessandra,...