From New York’s KPF, a Pair of Deft and Sensitive Dialogs

And two new residential designs by Kohn Pedersen Fox in Manhattan – one on Jackson Square and the other on the Upper East Side – are fulfilling that city’s 21st century promise by responding deftly to history, zoning and their respective sites.

At One Jackson Square, firm principal and founder Bill Pedersen, with architect Trent Tesch,  took on an empty lot burdened with transit, volume and landmark issues, to produce a ribboned, undulating gem of a luxury residential building.

“The site is right above where the subway turns the corner. It’s where Greenwich intersects Eighth and 14th. There’s a park looking at the backside of buildings. It’s all pretty rough and tumble,” Trent said.  They started the design in 2004, and worked their way through a maze of public hearings for five years before finishing its construction in late 2009.

The final product is 70,000 square feet with retail at ground level and thirty-two condos eleven stories above. Because of zoning issues, its volume is split into two portions, one taller and one lower. The challenge, he said, was how to make a unique whole, to respect the spirit of “as of right” volume, and make contemporary design work within the context of a historic district.

“We took the attitude that we didn’t want to mimic – the Village is already so distinctive and different,” he said. “A hundred years from now, we want it to still have character and speak about the time it was designed in, to still be part of its day. I’m pleased most with how it connects to its site and the way it relates to the park – it gives it its northern edge for the first time in eighty years.”

At 1055 Park Avenue on the Upper East Side, Forth Bagley, also of Kohn Pedersen Fox, is working to shoehorn five units into twelve stories on a site nineteen feet wide by one hundred feet long.

“It’s a very strict envelope,” Forth said. “It’s basically a box that’s 140 feet tall at the front and steps down along 87th Street to eighty feet.”

Realizing that he couldn’t just place an all-glass tower on Park Avenue, he selected a terra cotta frit – a ceramic painted onto glass – for a patterned exterior skin. The frit is applied in a pattern designed to mask the building’s internal functions – whether closets, baths or ductwork.

“It allowed us to respect the Park Avenue brick without replicating it,” he said of the frit. “And as the building progresses upward and the interior changes, the exterior does too. It’s like the building is saying: “I’m the new kid on the block, but I’m still a person too.’”

And it speaks the language of its neighbors also, with a limestone base that softens its edge and complements the local material palette. “It wraps around, all the way up,” he said. “It moves in a three-foot band from the top all the way down to the lobby.”

Each team took one of a neighborhood’s last remaining open sites and made the most of it by deferring to its neighbors. One Jackson Square used rounded corners and reflective glass to complement an existing 19th century set of structures, while 1055 Park Avenue use frit and French limestone to communicate with those around it.

“There were two different teams,” said Forth. “But the approaches were similar: Make it new, but create a dialog.” 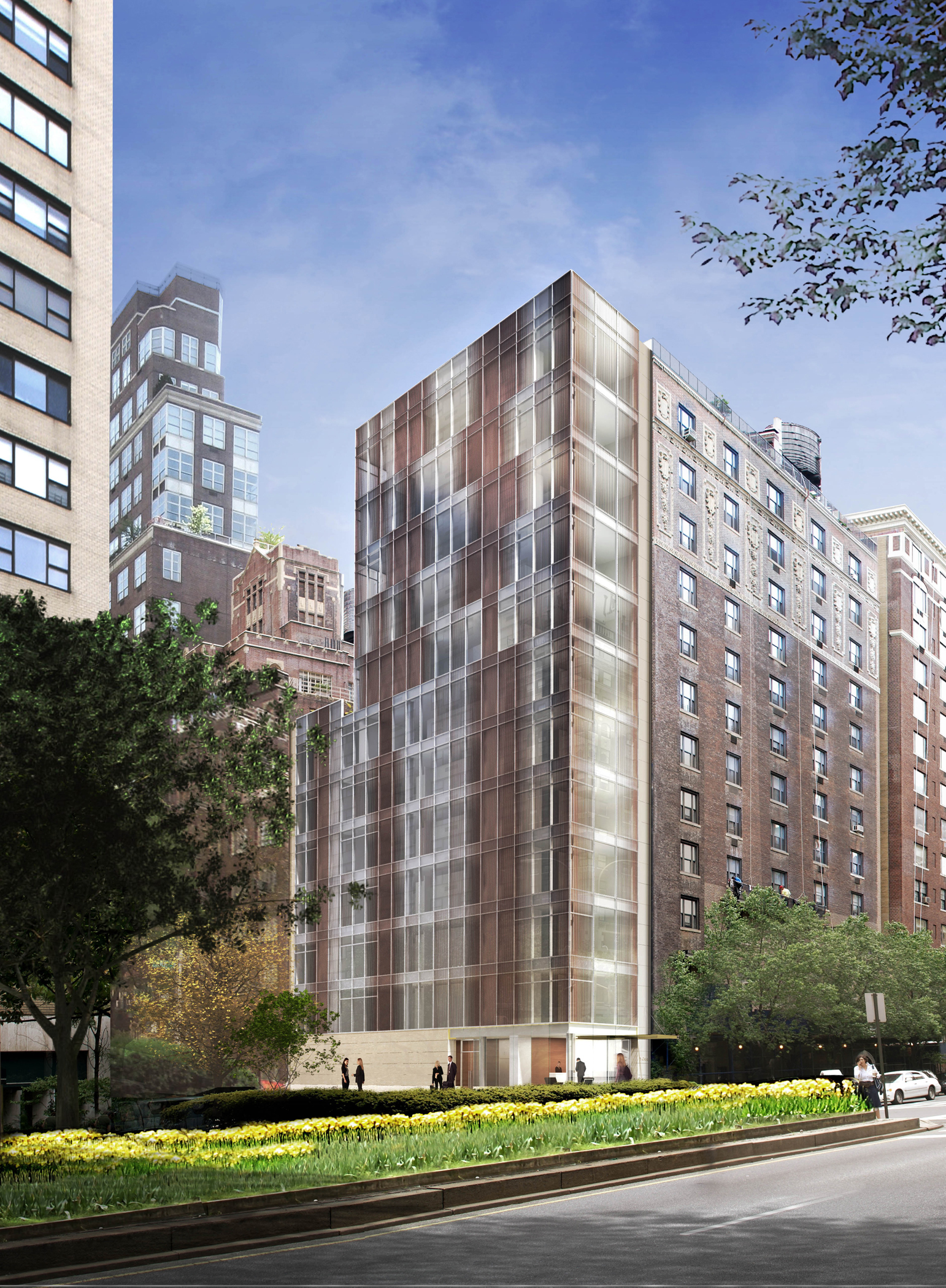 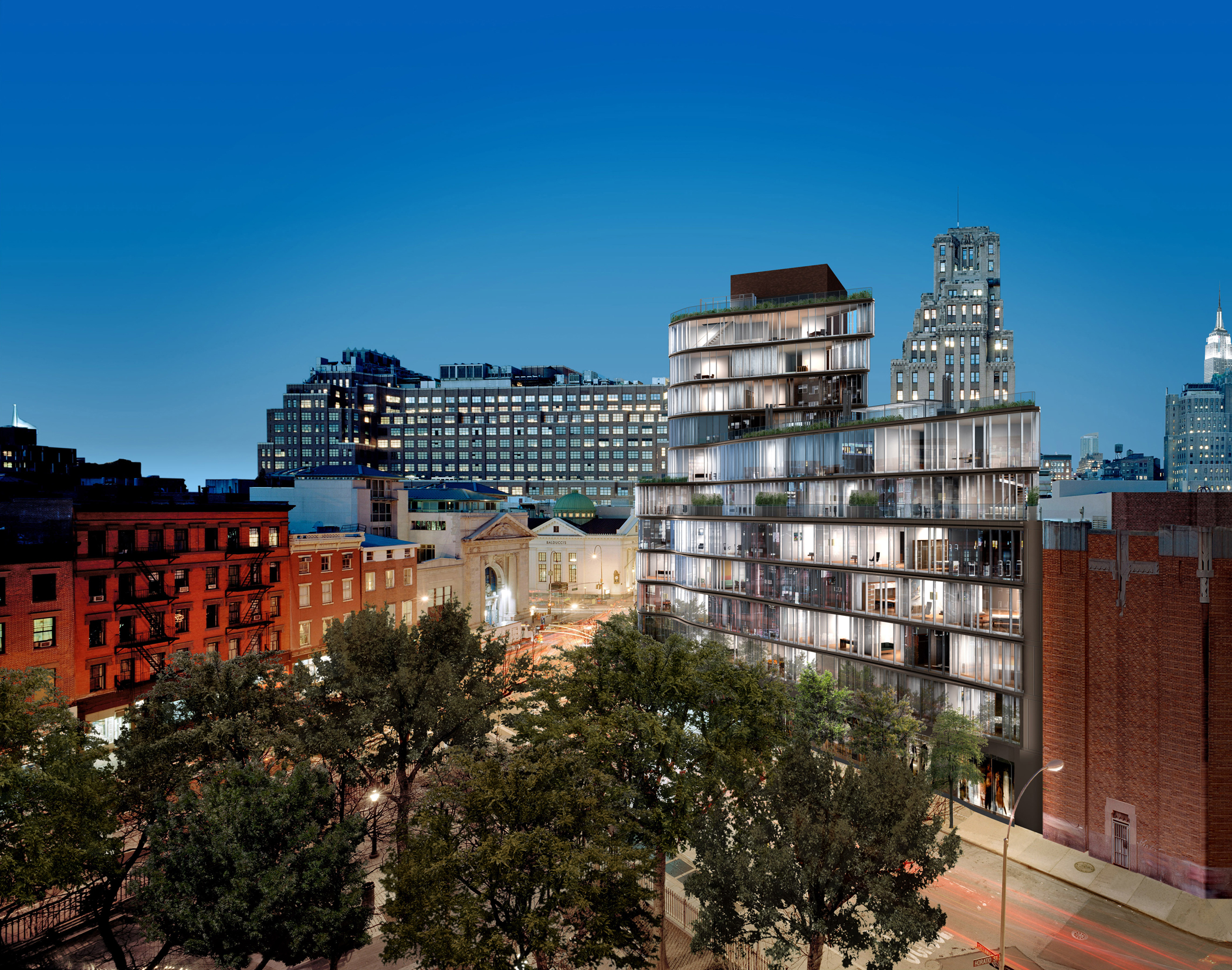 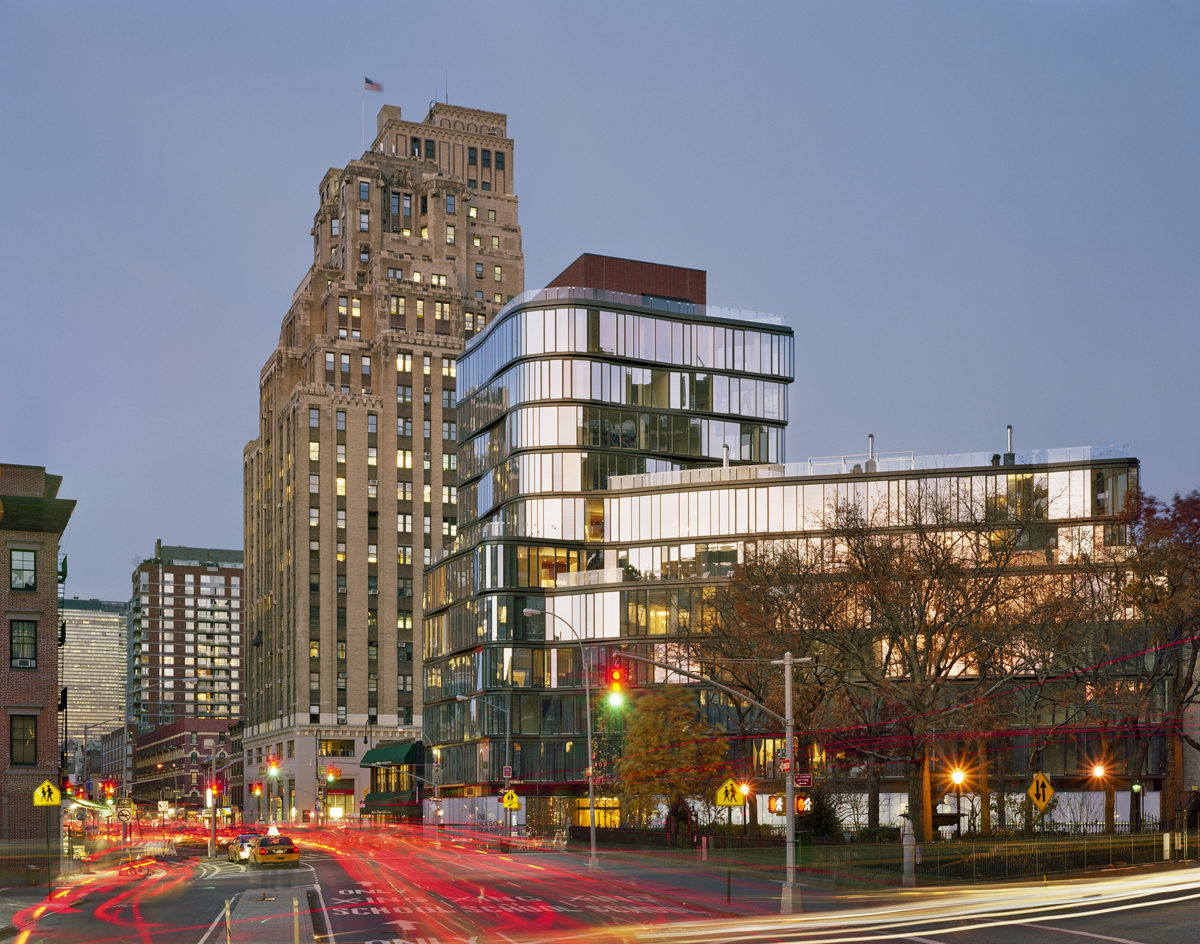 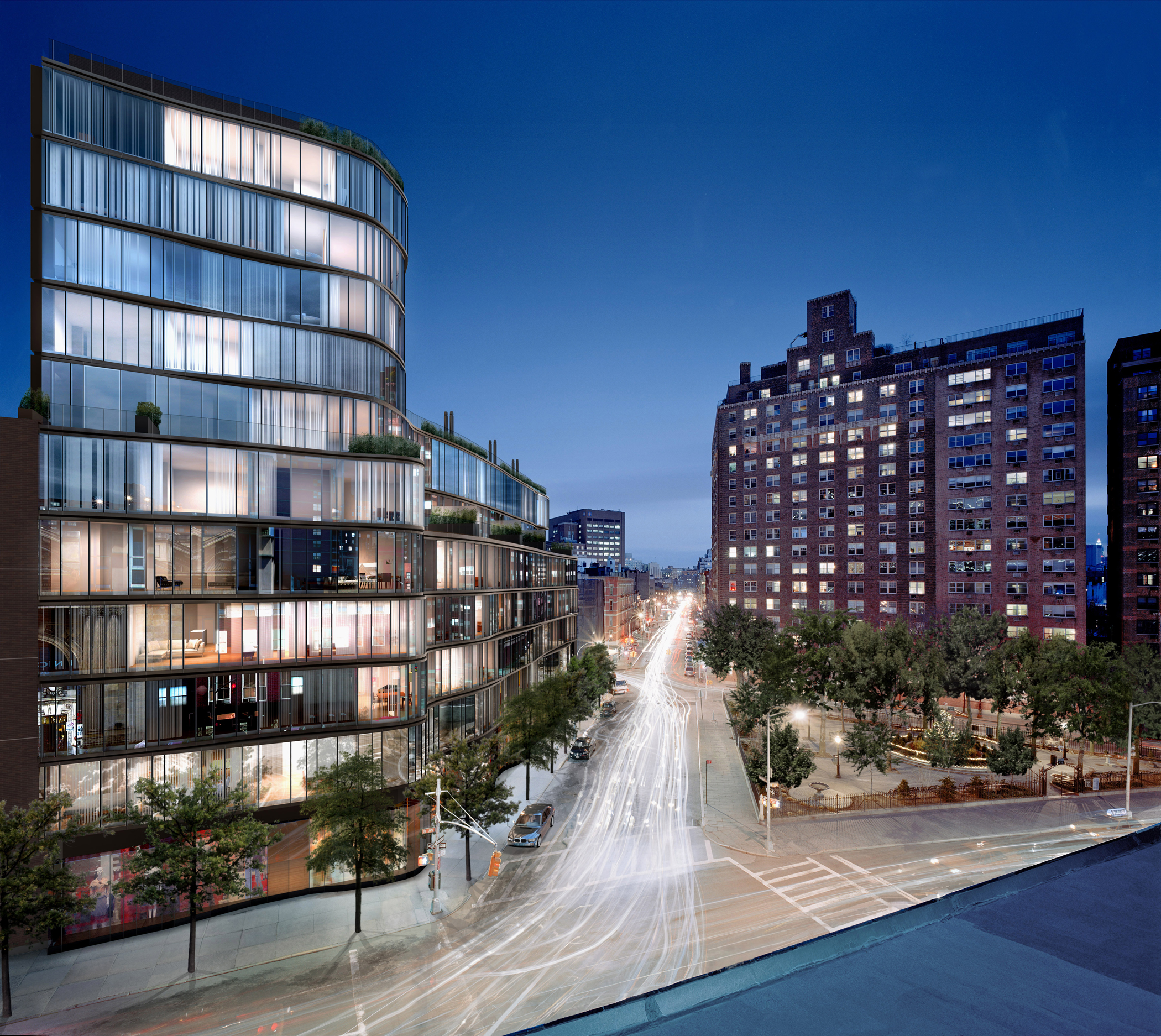 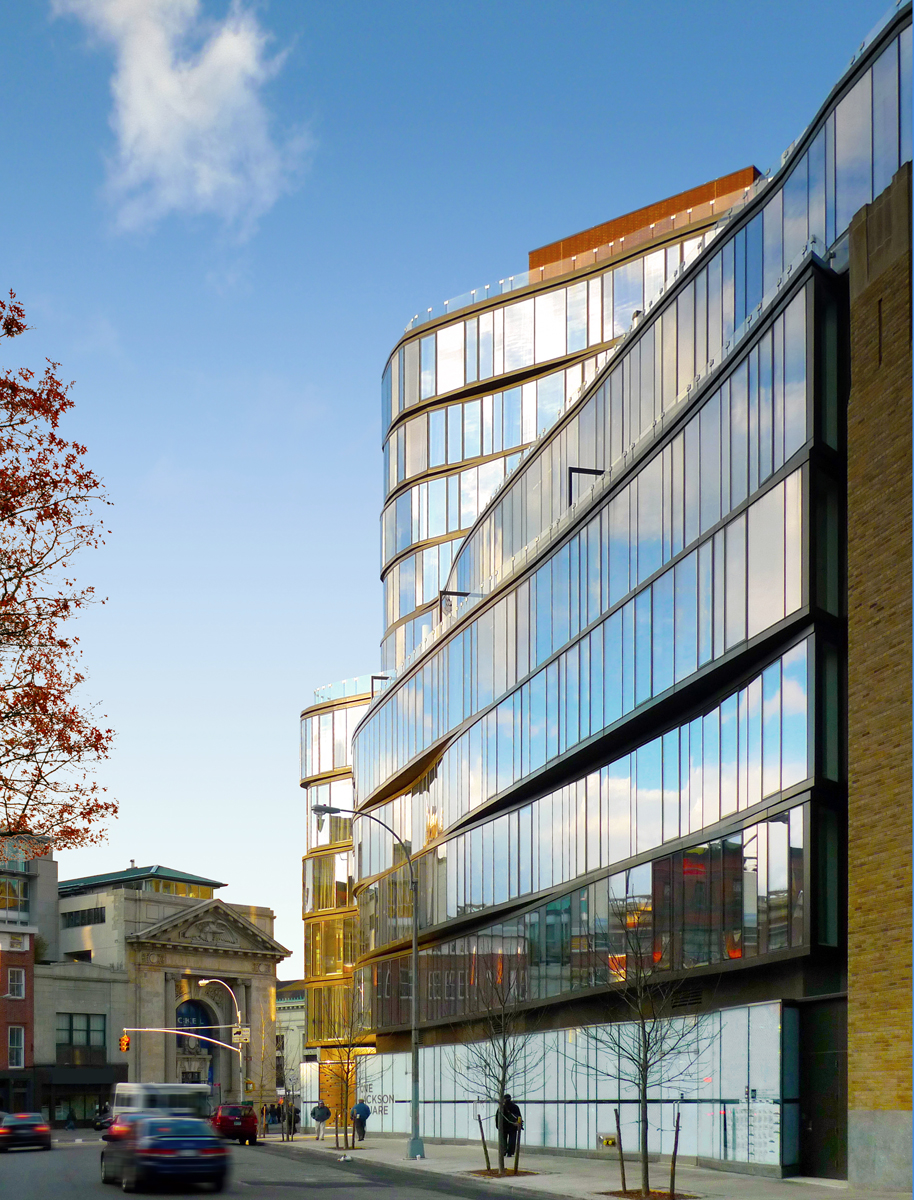 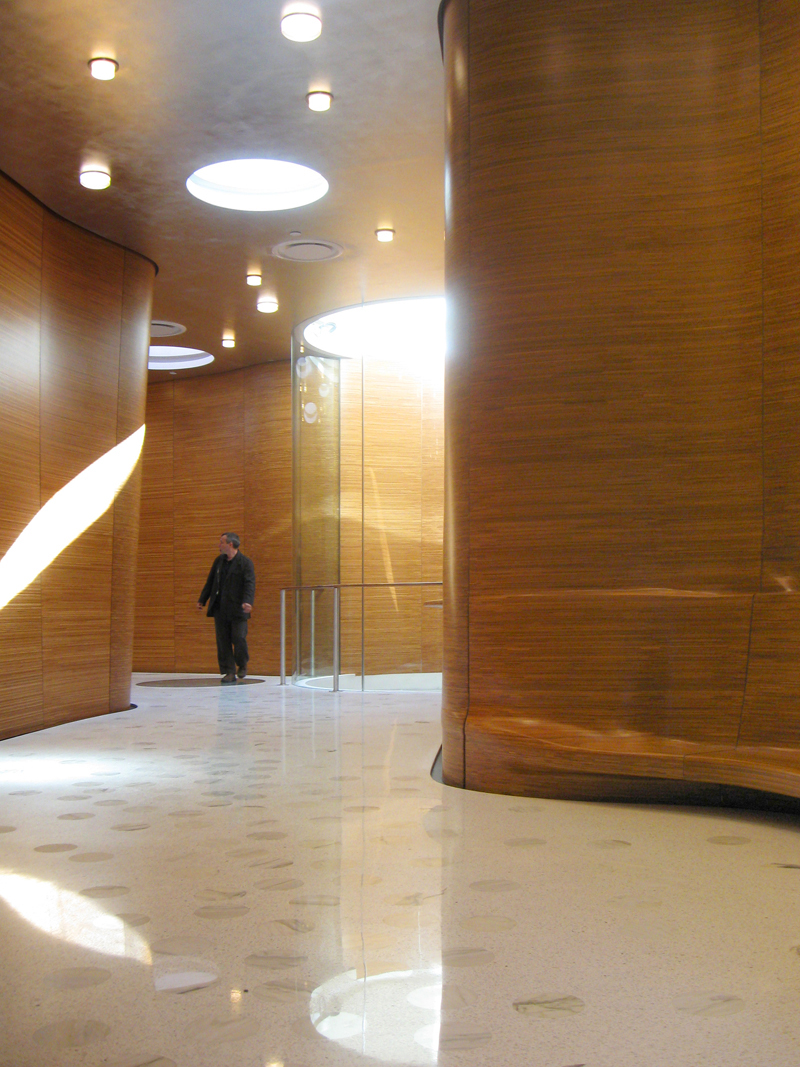 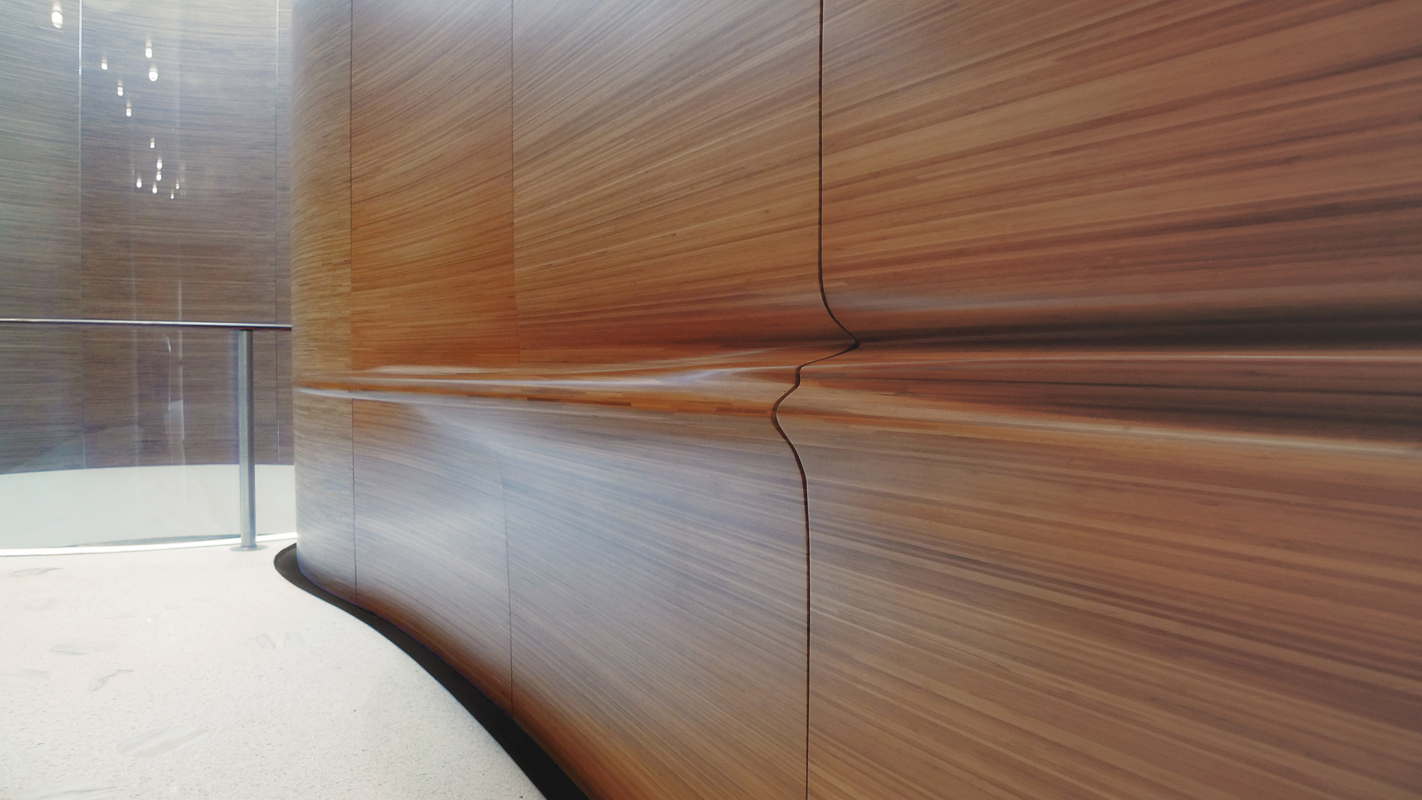 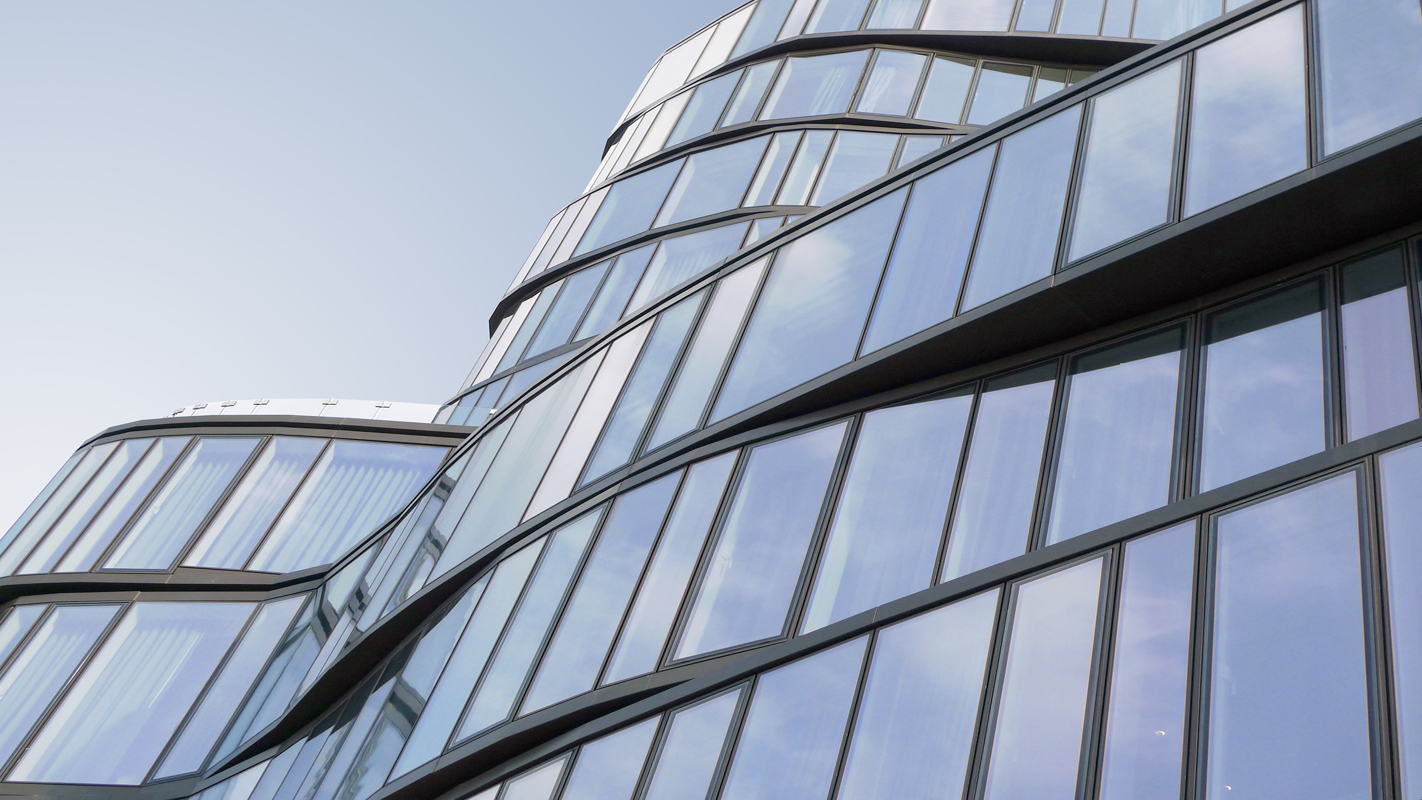 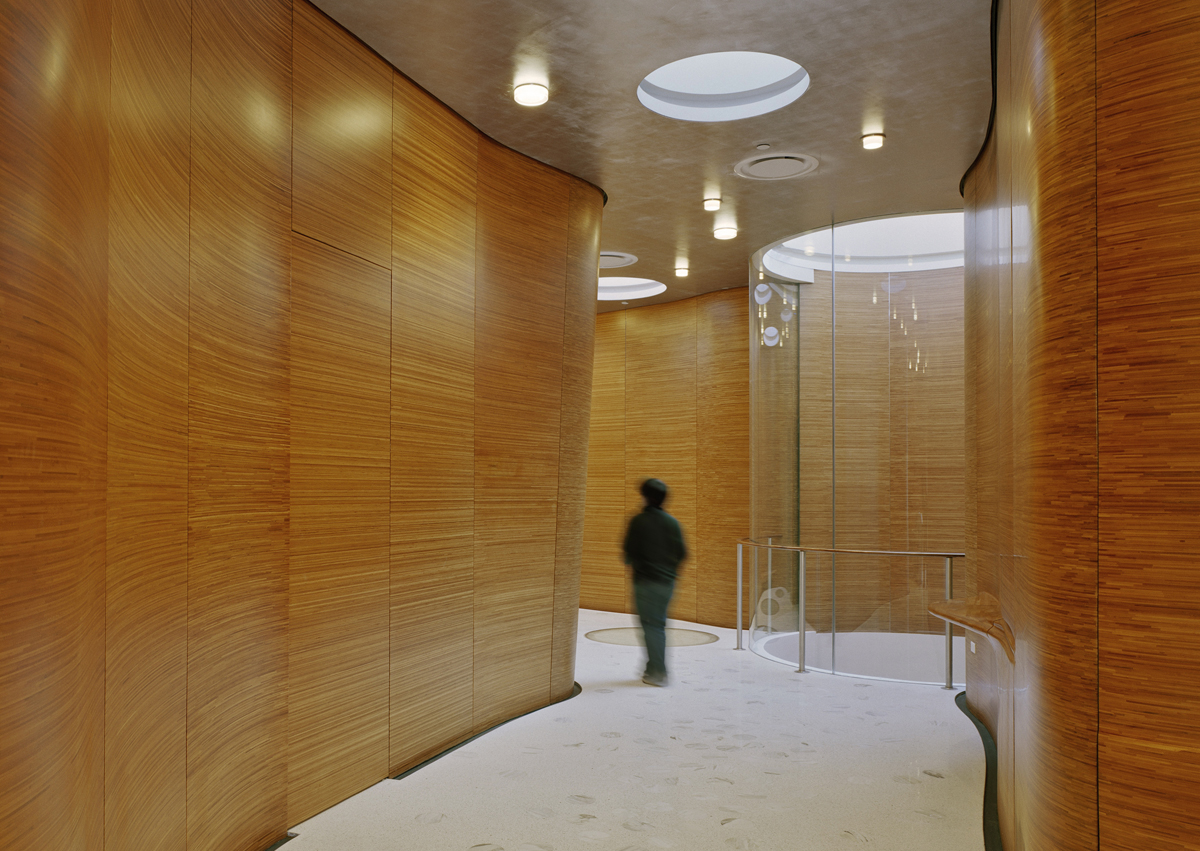 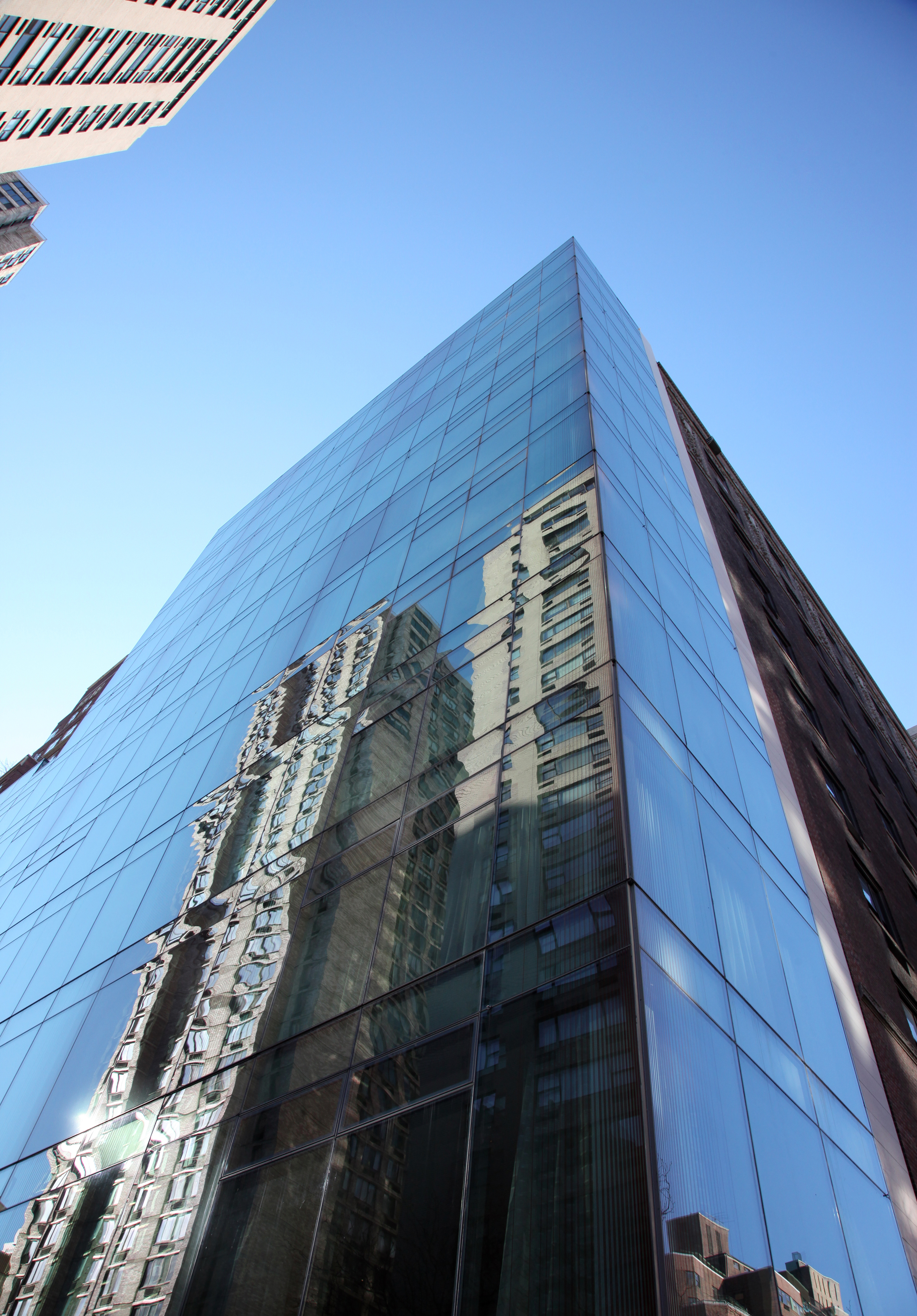 She holds a master’s degree in city planning from the University of Pennsylvania, is former associate curator of the department...