Buoyed by the success of their first designs for a deck of cards in 2016, a group of architects in Seville is about to launch a crowd-sourcing campaign to produce a second. The only unanswered question is: When will we see a completed building from these imaginative designers? A+A recently interviewed them via email:

Who designed these cards?
The cards were designed by Arquitectura a Contrapelo, a young architecture and design practice based in Seville, Spain.

Why?
This deck is the second edition of SCALA Architecture Playing Cards, our first project as a firm, which has received a really good response since its production following a crowd-funding campaign in 2016.

The intent of the design?
In this occasion, we wanted to improve the designs from the first print run and to include a whole new suit portraying buildings from the last five years, so as to keep the deck updated as an overview of the current architectural scene.

Their inspiration?
The idea of manufacturing an architecture-related poker deck has been tried before, but we were not happy with the ones to be found in stores and museum shops, so we went for a contemporary take on design for our project.

What are they made of?
They’re the same as the first edition. The project will be manufactured by Legends Playing Cards Co. All cards were printed in Elite Finish, a high-quality card stock which is very slick and smooth.

How many different designs are there?
The game is a standard poker deck, so it includes 52 illustrated cards, plus two jokers. Thirteen of the drawings from this second edition are unpublished, and the back and tuck box have been redesigned.

Your favorite games to play with them?
Poker is the king in this case, being the game we had in mind while we were developing the project.

How much are they?
In order to complete production, we are launching a crowd-funding campaign in Kickstarter, starting May 28th. The rewards vary depending on the backer’s pledge, but a single deck will cost 12€ ($13. 40) for the first 50 units. 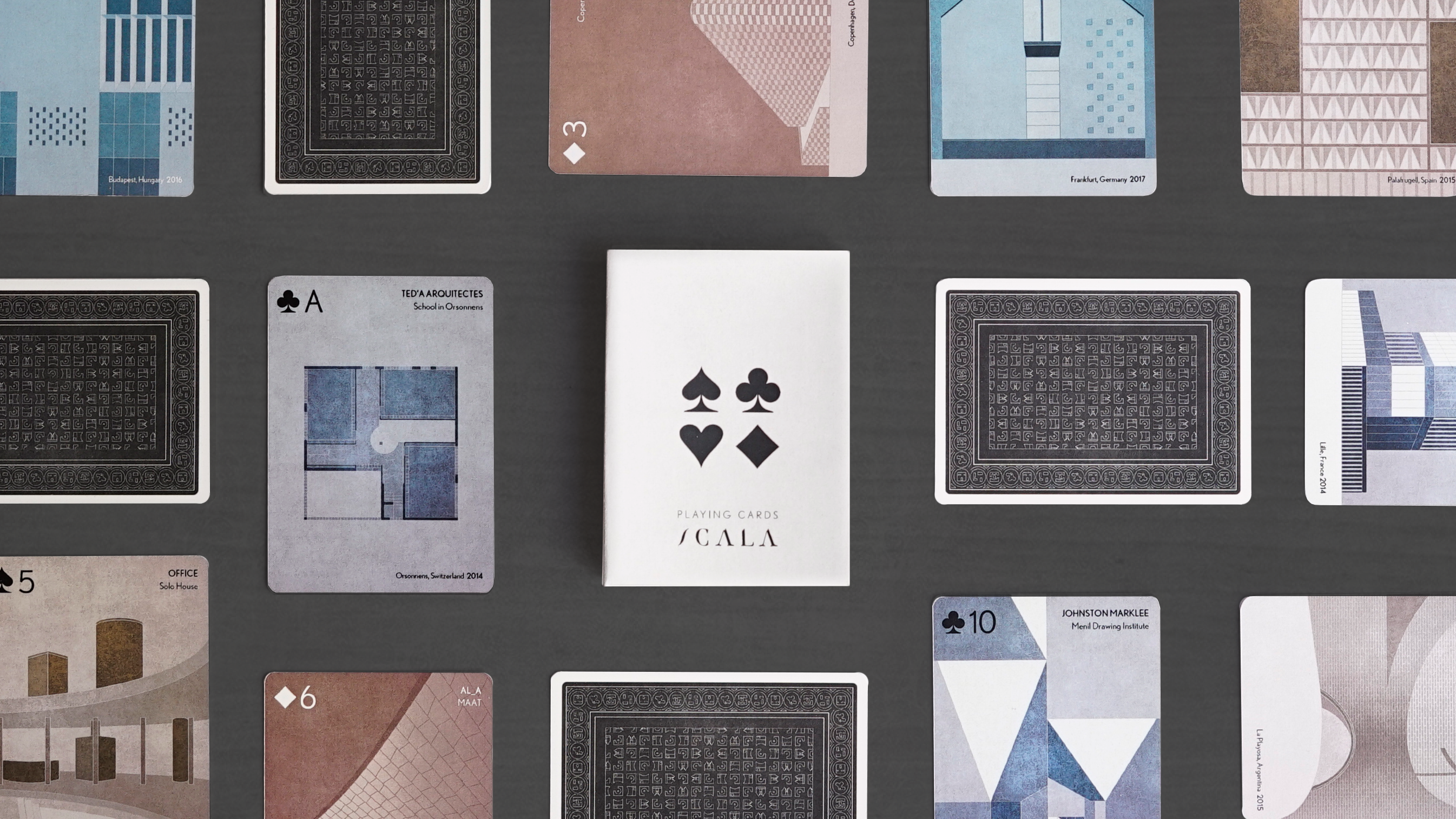 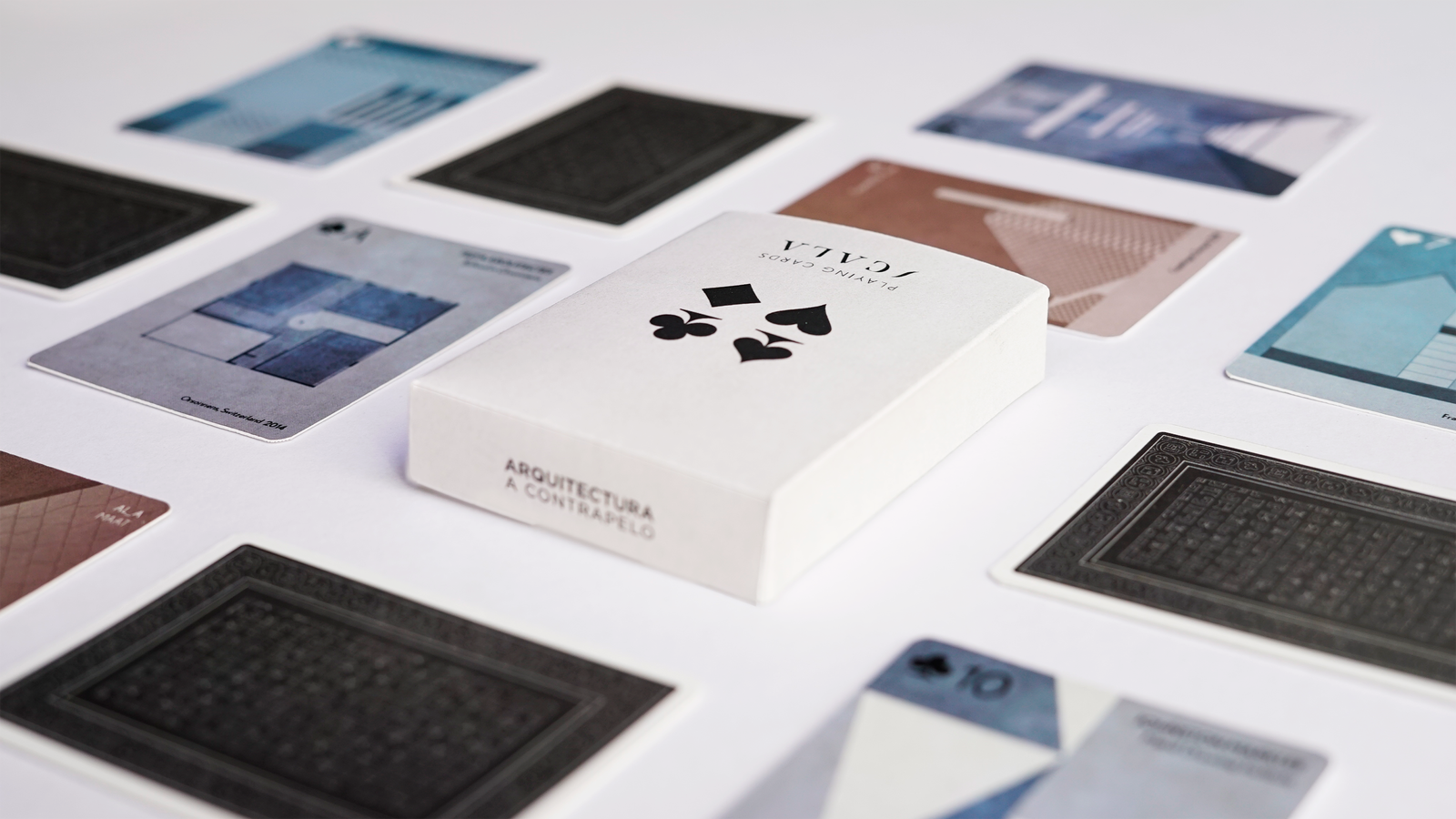 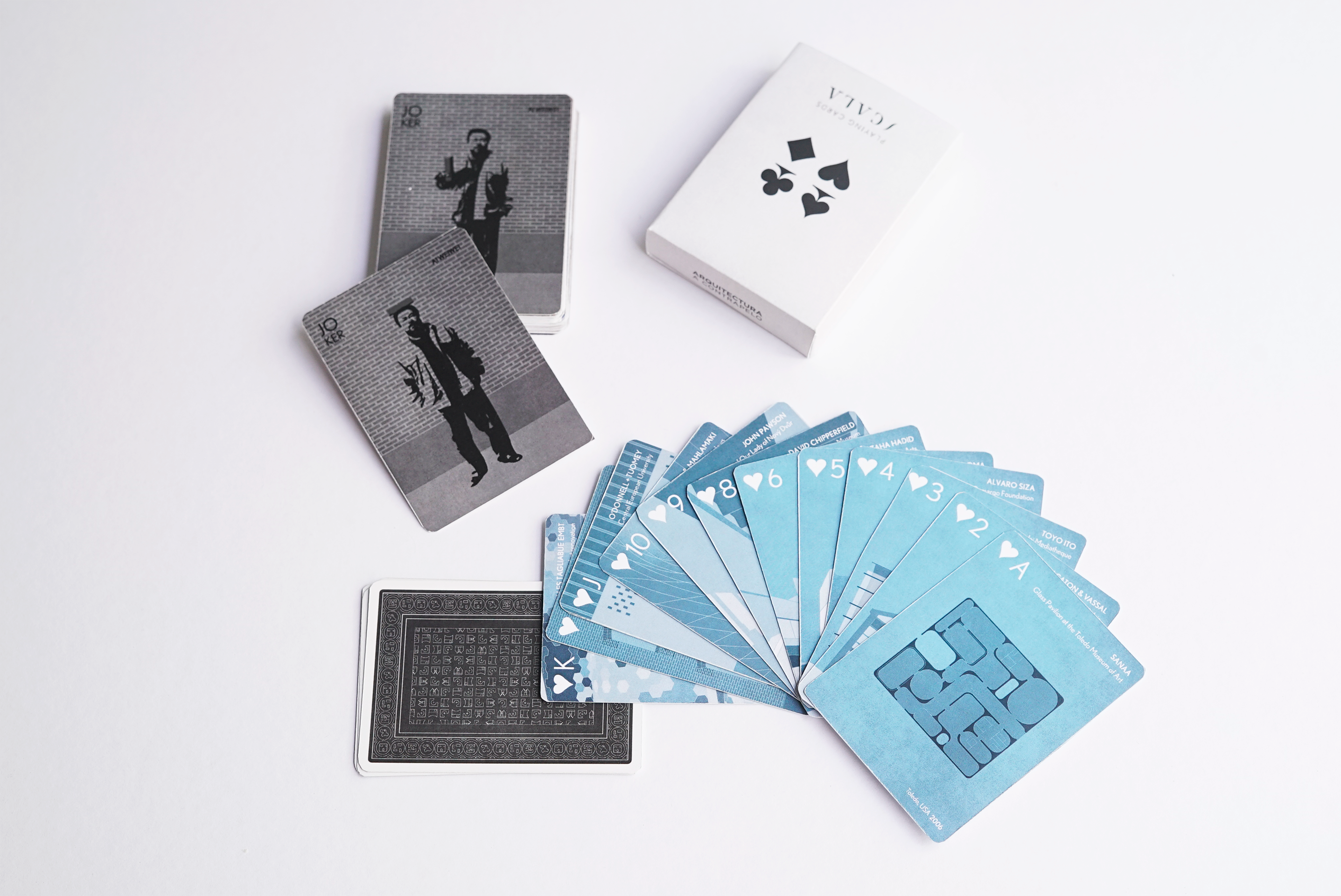 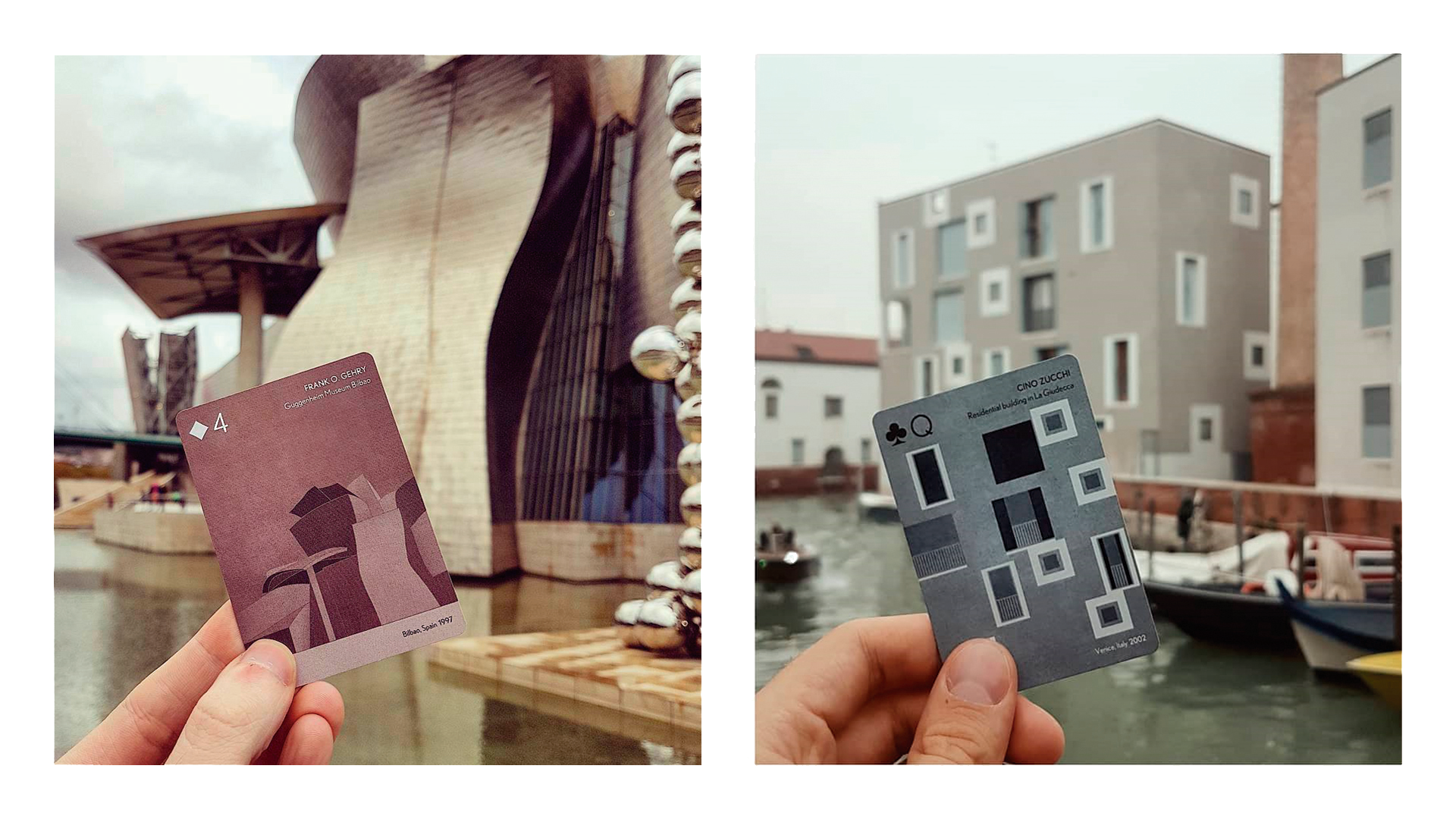 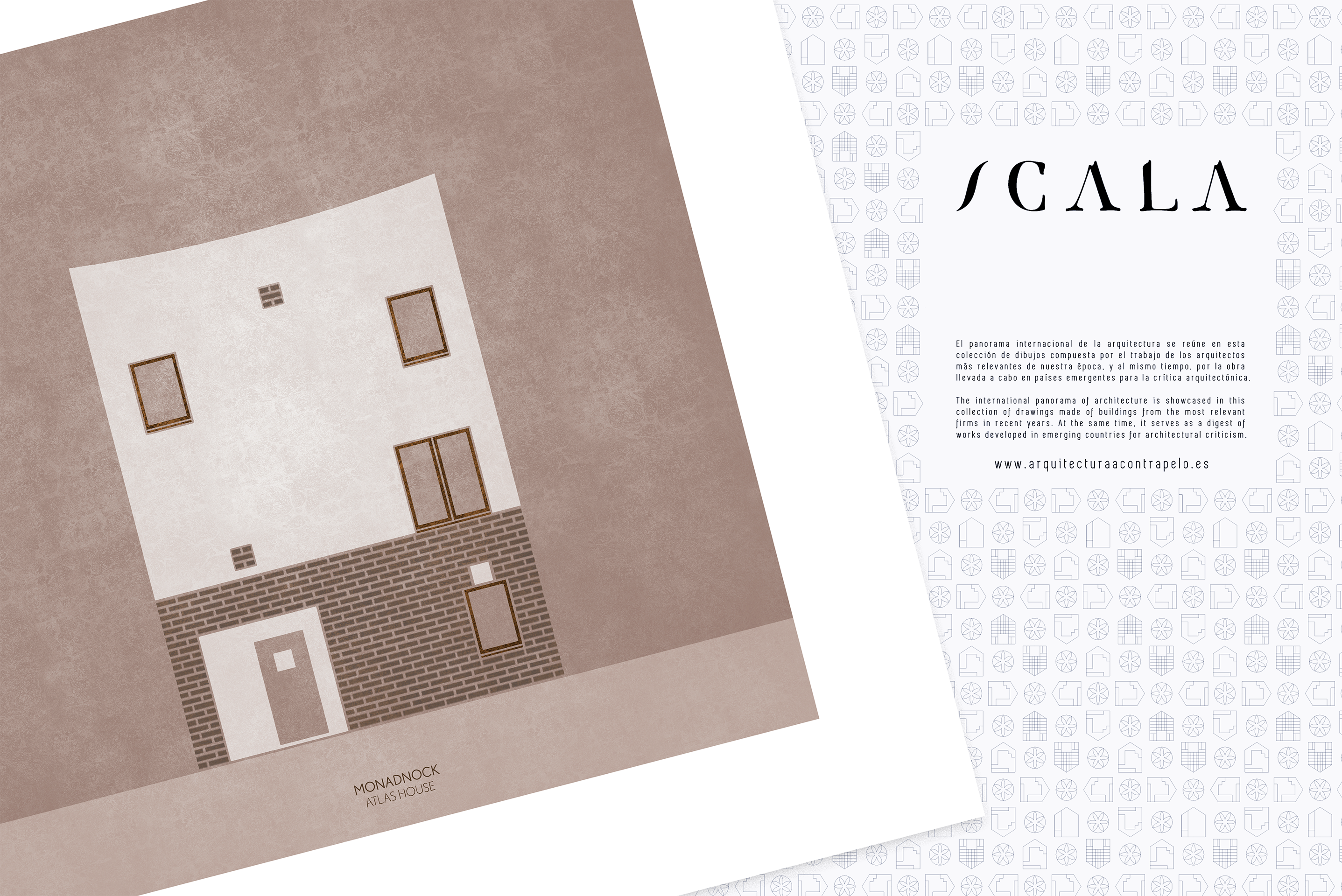 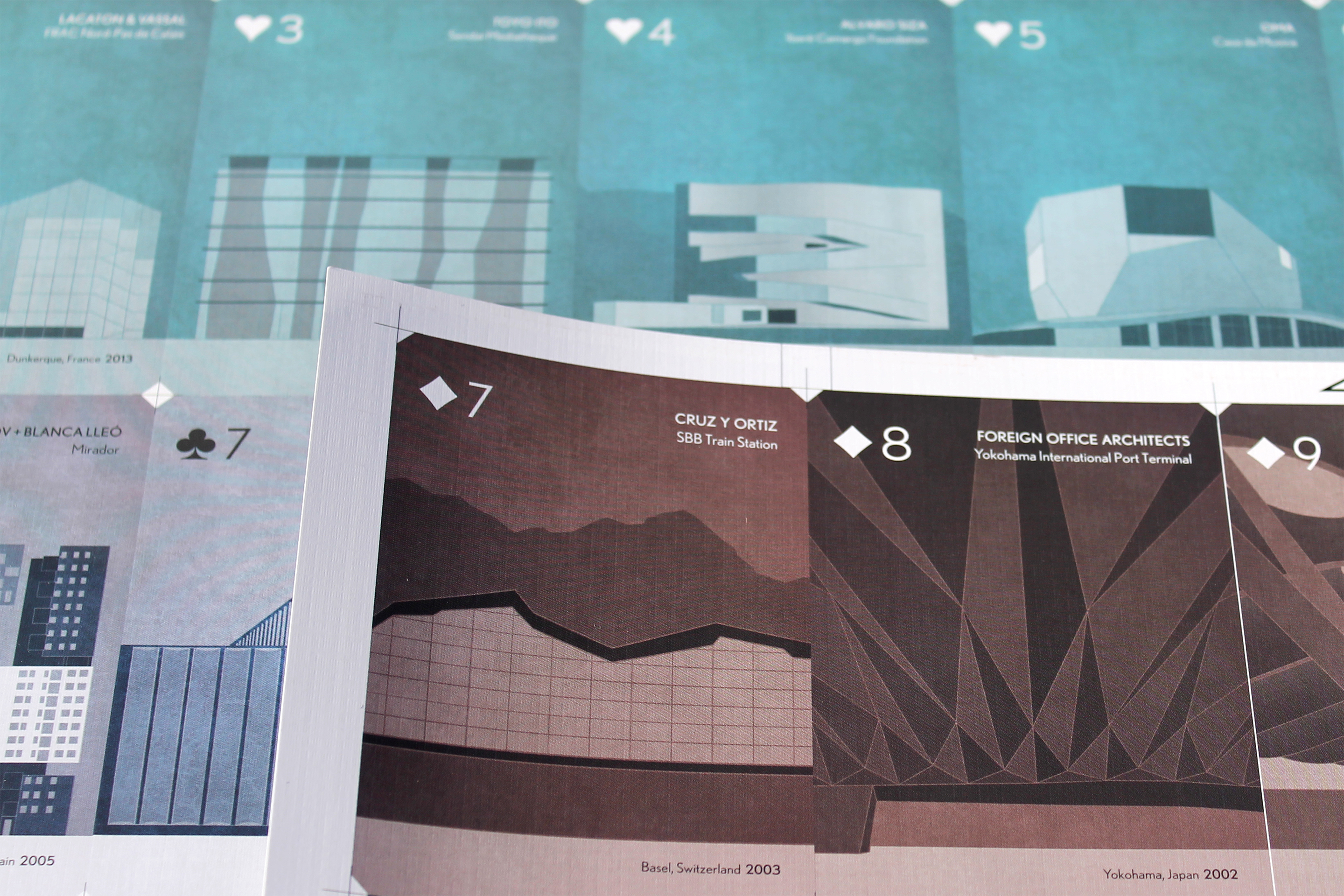 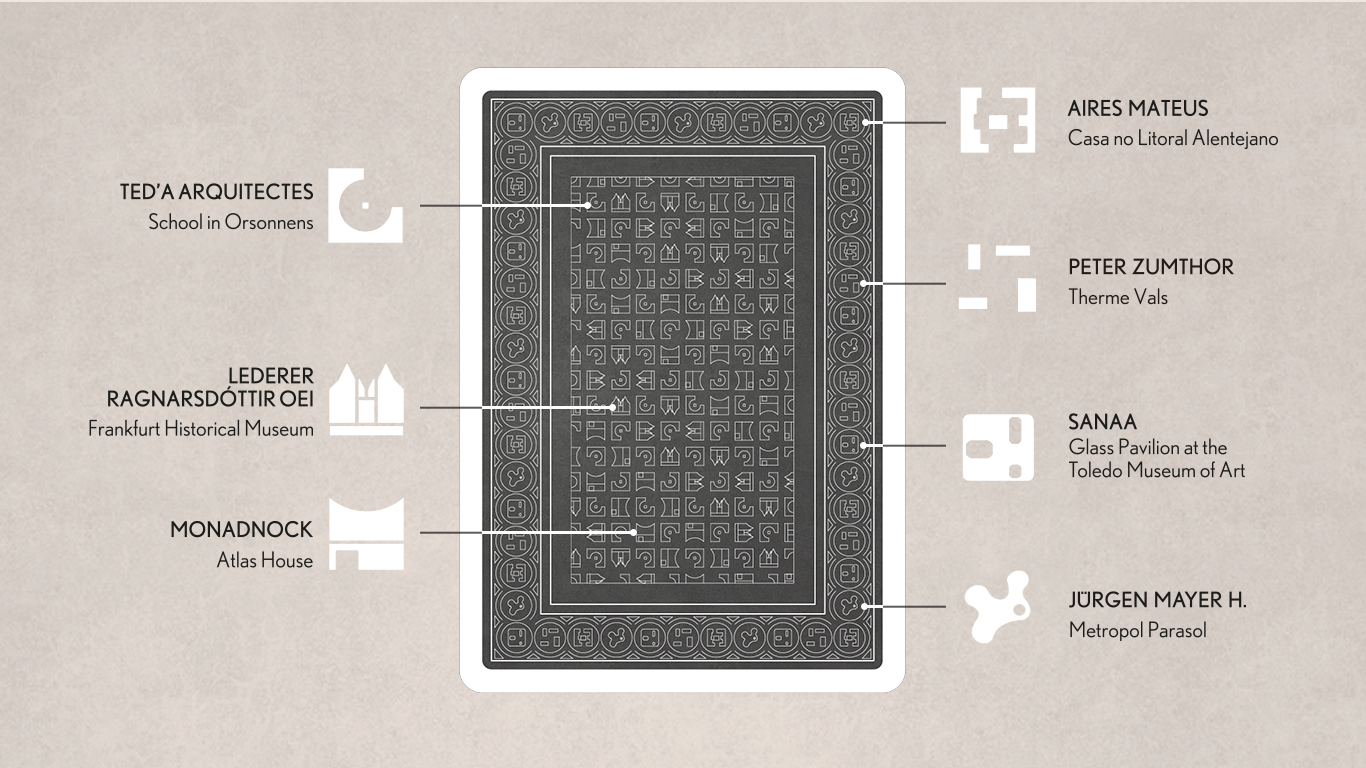 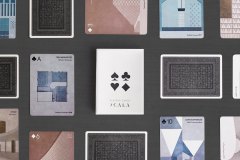 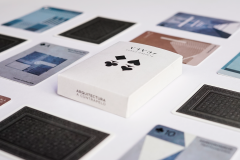 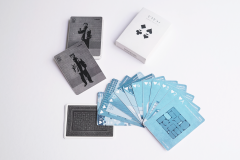 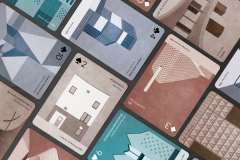 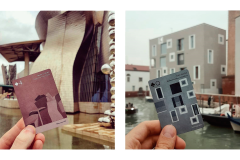 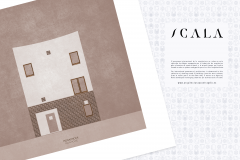 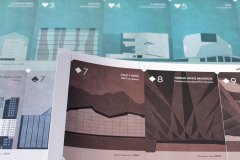 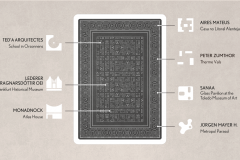 In California, Shopping with Amy Meier 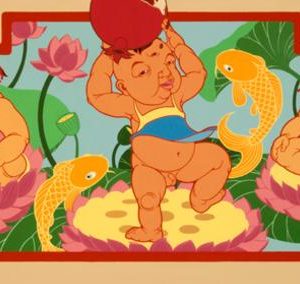 At a time when a culture is being degraded as rapidly as ours, it’s refreshing to see someone stand up for the arts. And,...