A New Museum for Manhattan

At the southeast corner of Fifth Avenue and 110th Street in Manhattan, a twenty-story structure now rises from a formerly vacant site, with a design by Robert A. M. Stern Architects.  When complete next year, it will overlook a statue of Duke Ellington and his piano at the center of the circle that bears the composer’s name, with a sweeping vista of The Harlem Meer that Olmsted created as one of Central Park’s most striking features.

The Museum for African Art is intended not only as a place for art but also a gathering place for people.  It’s being built to acknowledge the vast African diaspora as well as the vibrant cultural community that is New York.  It will stand both as a welcoming gesture at the gateway to Harlem, and as the crowning jewel in New York’s Museum Mile.

“A new museum hasn’t been built in New York since the Guggenheim in 1959,” said architect Dan Lobitz, partner in the firm.  “This building has the feel of some of the things you find in African art and architecture, but also what you find in New York today.”

The 75,000 square foot museum will occupy three floors, with a residential tower set back above.  “The massing and the physical shape comes from those requirements,” Lobitz said.  “The residences required a view and the museum required access and functional gallery spaces.  There was also a strong desire for outdoor spaces, so there’s a terrace space with a forty-five foot screen wall overlooking Central Park.”

The architect looked at the vast range of African architectural precedents for his inspiration, from the Pyramids to contemporary wood and grass woven structures.  Ultimately, he said, he decided to work with a typical New York material – pre-cast concrete panels fabricated off-site and lifted into place.  “We took the woven textures of African art and abstracted them, in a modern, geometrical way,” he said.

Its color is intended to harmonize with its neighbors, in a warm tone slightly darker than limestone but lighter than brick.

Inside, the main galleries are organized on the second floor as a continuous loop, so that a visitor can start at one end, circulate around all, and arrive back at the lobby.  It will be possible to mount three to four different exhibits at a time, freestanding and separate.

Most of the museum’s exhibits are traveling ones, chief curator Enid Schildkrout said, moving around to more than one hundred museums in the United States and Europe.  Two of its exhibits traveling now will be featured when the museum opens in the spring of 2011.  “It’ll be like coming home to a new building,” she said.  “I think it’s fabulous.” 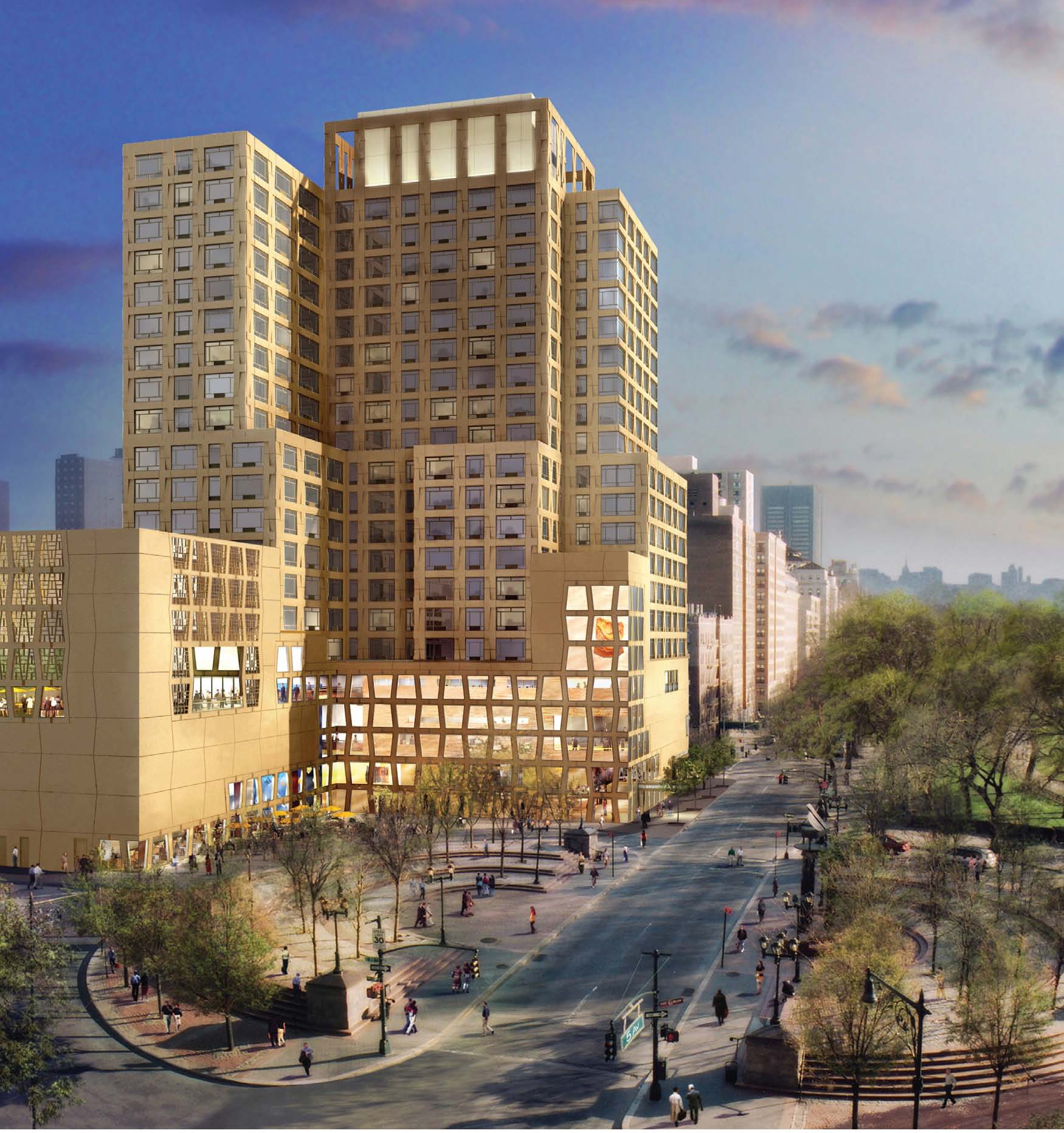 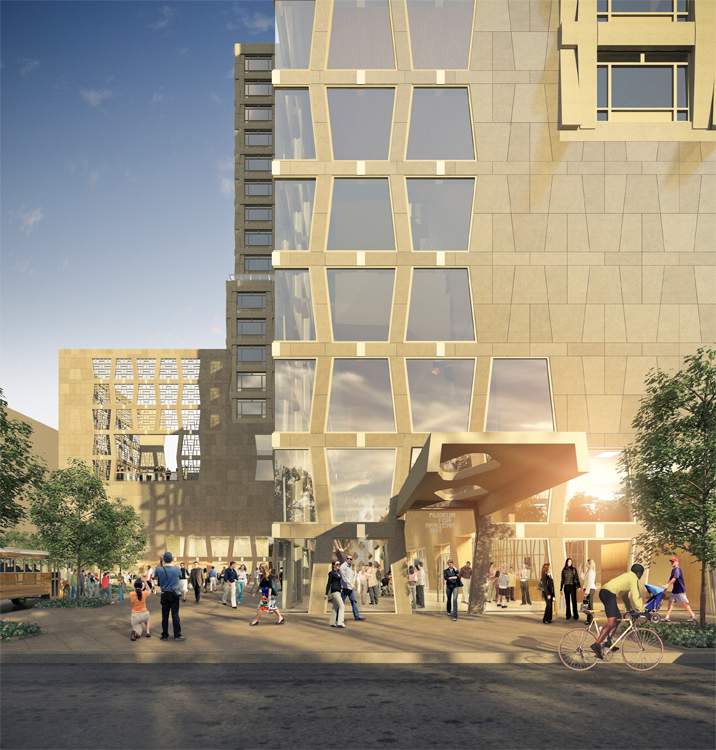 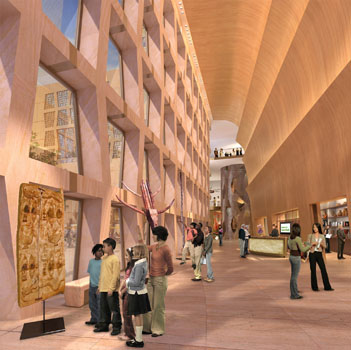 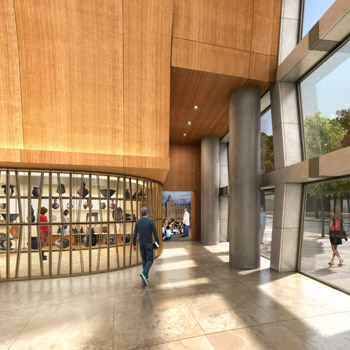 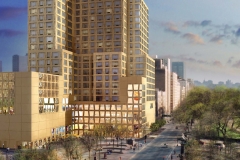 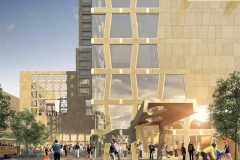 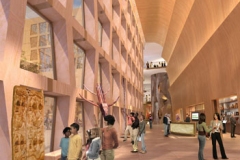 The design here looks amazing….this will definitly be on my list for my next NY excursion….thanks!

Louis Sullivan was a conflicted genius – and we’re all better off for it. “This is an American Vincent Van Gogh...