Let’s say the set for your PBS program – the most-watched instructional cooking show on television – is a little down at the heels.

It’s worn out from years of deconstructing, testing and re-testing recipes so they’ll work every time for the nation’s home chefs.

So where do you turn?

If you’re smart like the producers of America’s Test Kitchen, you talk SieMatic into a new set of digs, including German-made cabinetry, shelving and cubbies, along with wood and aluminum inserts in a range of finishes and options to organize the kitchen.

“Around the clock, it’s being tested – the hinges and the drawers, the finishes, even the trash being taken out – it’s going through the ringer,” says Hans Henkes, president and CEO of SieMatic Möbelwerke USA.

In 2014, SieMatic agreed to a three-year sponsorship of the show that’s home to Cook’s Magazine, producing a television spot as part of the deal. The goal: up the brand’s awareness with its target market of affluent home chefs.

“We’re looking at who our clientele is, what they do, what makes them tick, and where they shop. We want to drive them to our showrooms,” he says.

“We upgraded the design, but  not the layout, because it was functional,” he says.

The show attracts two million viewers, and the returns are already coming in.

“We’ve seen a little ROI now in the first season and our first year of exposure,” he says. “We’ve had a number of people come into showrooms who say they’ve seen it.”

For more on America’s Test Kitchen, go to http://www.americastestkitchen.com/ 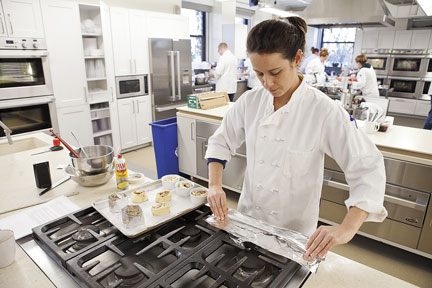 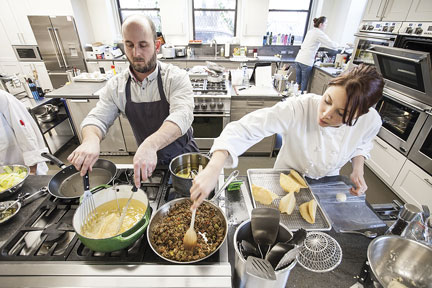 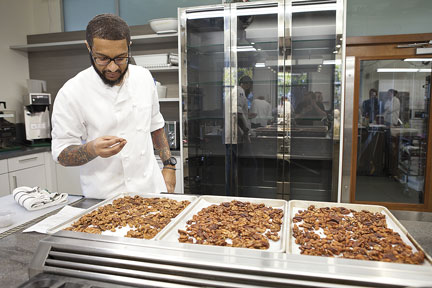 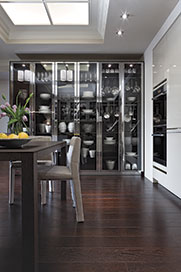 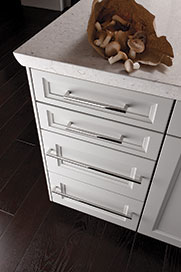 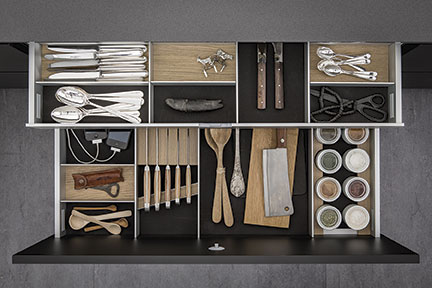 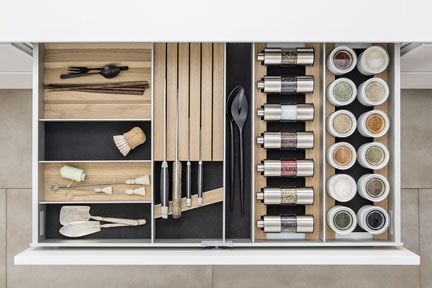 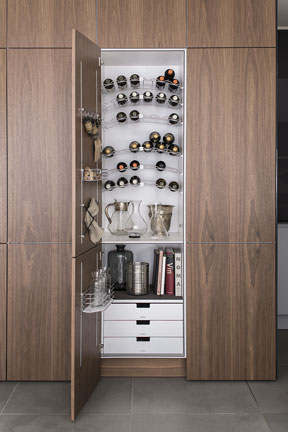 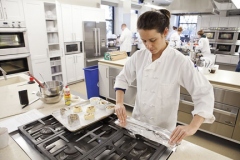 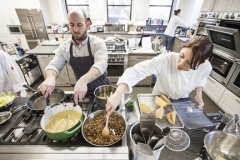 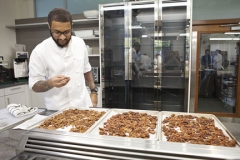 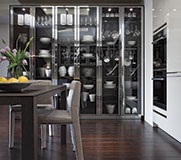 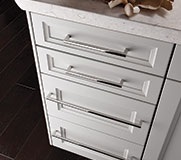 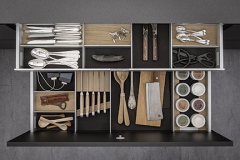 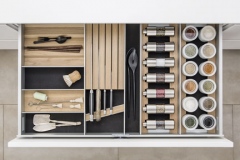 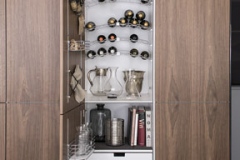 Today at 6 PM, I''ll be giving a talk at the North Carolina Center for Architecture and Design, about my new book, "Drawing...

May 19, 2015
Copyright 2014 Venus Premium Magazine Theme All Right Reserved.
Back to top