A New and Sustainable City in Vietnam

On 460 acres in Danang, Skidmore Owings & Merrill is now developing its second master plan for Vietnam, following up on a successful Green Tech City in Hanoi.

FTP City, named for the technology company of the same name, is to be home to 30,000 employees, residents and students.  At its heart of the sustainable, high-tech development is a 40-acre university campus, which is linked to a business district.  The campus will contain a research institute and training center for FPT employees, allowing new technology to be developed further and put directly into practice.

A village center, with retail and civic hub is nearby, along with five residential neighborhoods comprised of villas and townhomes.

“Each neighborhood will be a three-minute walk to the village center, and a ten-minute walk to the business district,” said Daniel Ringelstein, director of urban design and planning at SOM.  “We’re trying to create a new model – a sustainable, mixed-use community with walkable, shaded, outdoor spaces.”

Danang is home to more than a million people, making it the fourth largest city in the nation.  FTP City is to be located on its southern fringe, less than one kilometer from China Beach.

The plan brings to life part of a strategic regional river corridor initiative to be implemented between Danang and Hoi An, a national tourist destination, by establishing a new riverfront eco-park.  The waterfront park engages a large existing lake at the river’s edge and will be designed to restore, protect and enhance the wildlife habitat along its entire length and around the lake’s perimeter.

“We want to celebrate both the urban and landscape character of the space,” Ringelstein said.

For more on FTP City, go to http://www.som.com/content.cfm/som_awarded_commission_for_fpt_city_in_danang_vietnam 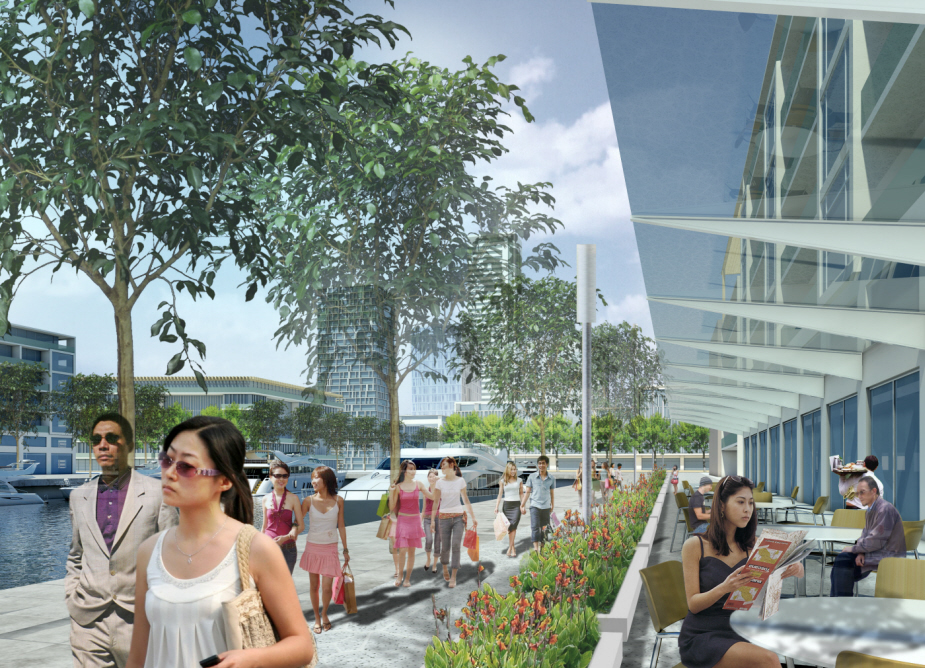 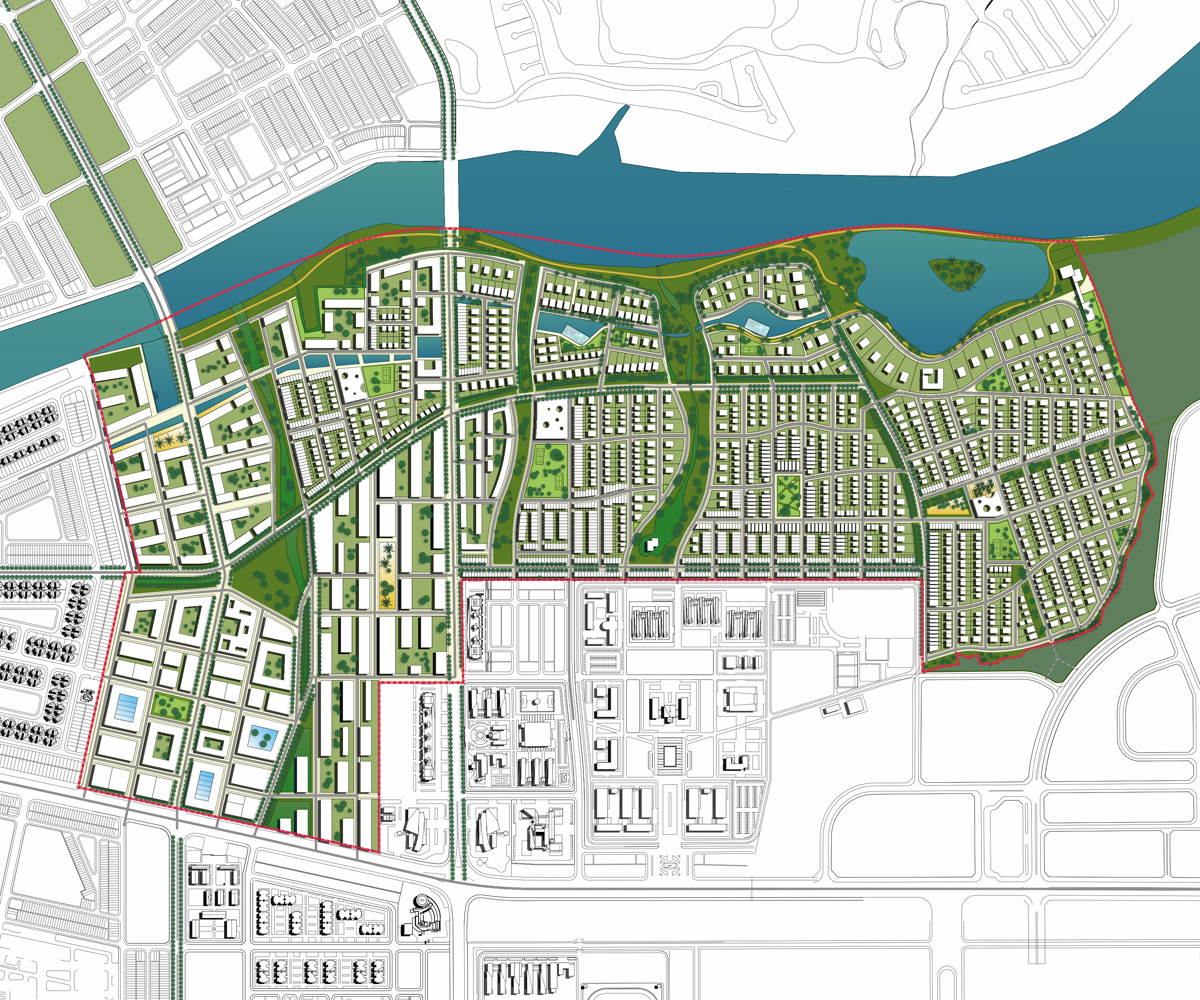 Two weeks from now,  AIA Seattle will sponsor a tour of some of the Pacific Northwest’s finest architecture. The cluster...