First, design and build a new museum in Athens, Greece to house a national collection of precious artifacts, including the original frieze from the Parthenon, which still stands on the Acropolis 300 yards away.

Second, respect the pure and ancient architectural work of Iktinos, Kallikrates and Phidias, who began their temple in 477 BC and finished it in 438 BC, during a building program inspired by Perikles.

Third, incorporate below-grade and on-site archeological remains, including Byzantine-era stone walls and an early Greek workshop for sculptors (one that yielded its most surprising treasure – a bust of Aristotle – just last year).

And fourth, assure the new museum’s protection in an earthquake-prone region.

“The site and its context were so intimidating and strong that I had to try to forget about them,” Rutten says. “It’s so fabulous – so we just tried to stay modest and not compete with it.”

“Our attitude early on was that we did not want to touch any of the artifacts on the site,” he says. “We wanted to lift the museum above the ground.”

He achieved that by visiting the site immediately after the competition was won, and deciding where to locate each of sixty-three concrete support columns – forty-three of them within the archeological area. “We placed a flag where every single column would go, so that no stones were touched,” he says.

The columns were to support two basic slabs above, pierced by two vertical cores and a three-story atrium that peers straight down, illuminated by skylights through glass floors, to the ancient works below.

The challenges of the entire concept, Joel says, “moved us to design a simple and precise museum with the mathematical and conceptual clarity of ancient Greece.”

Monday: How they did it. 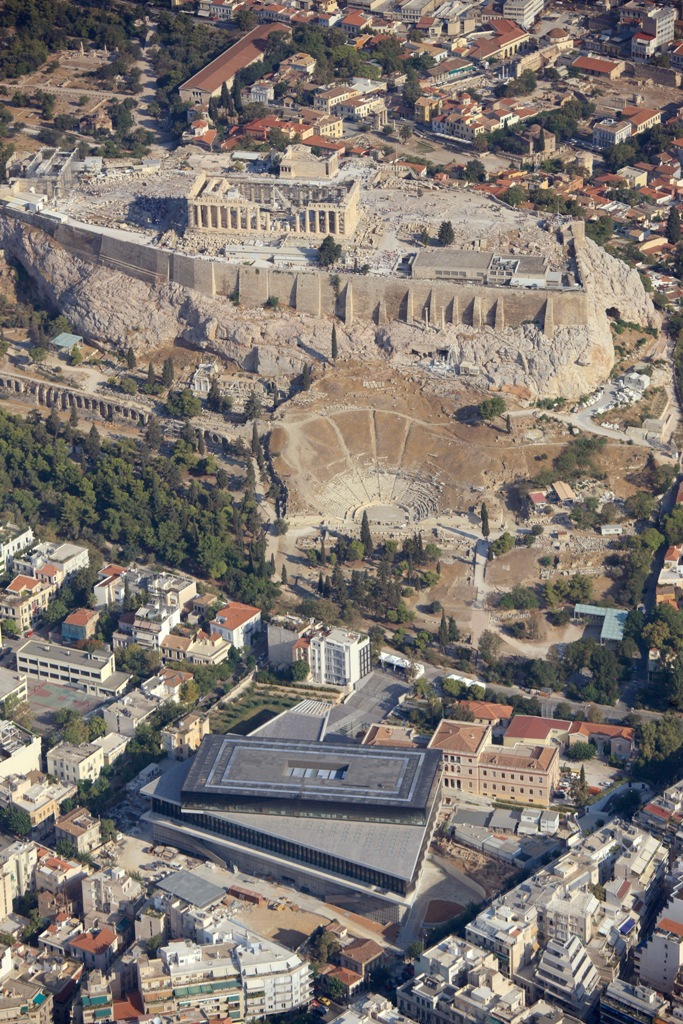 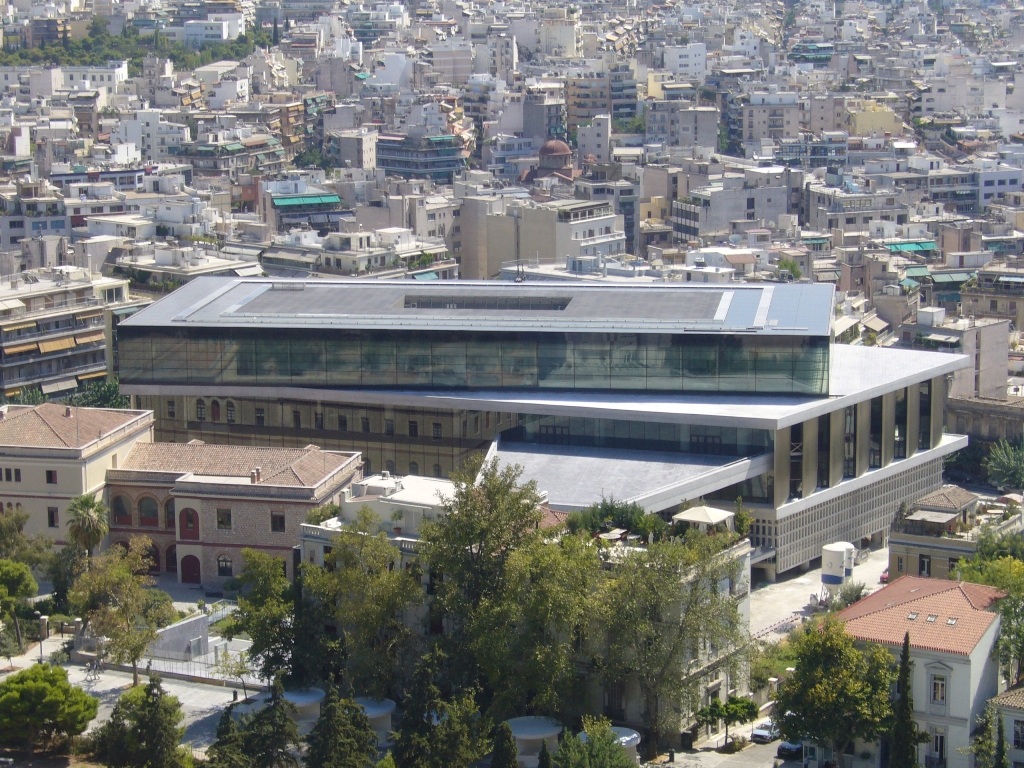 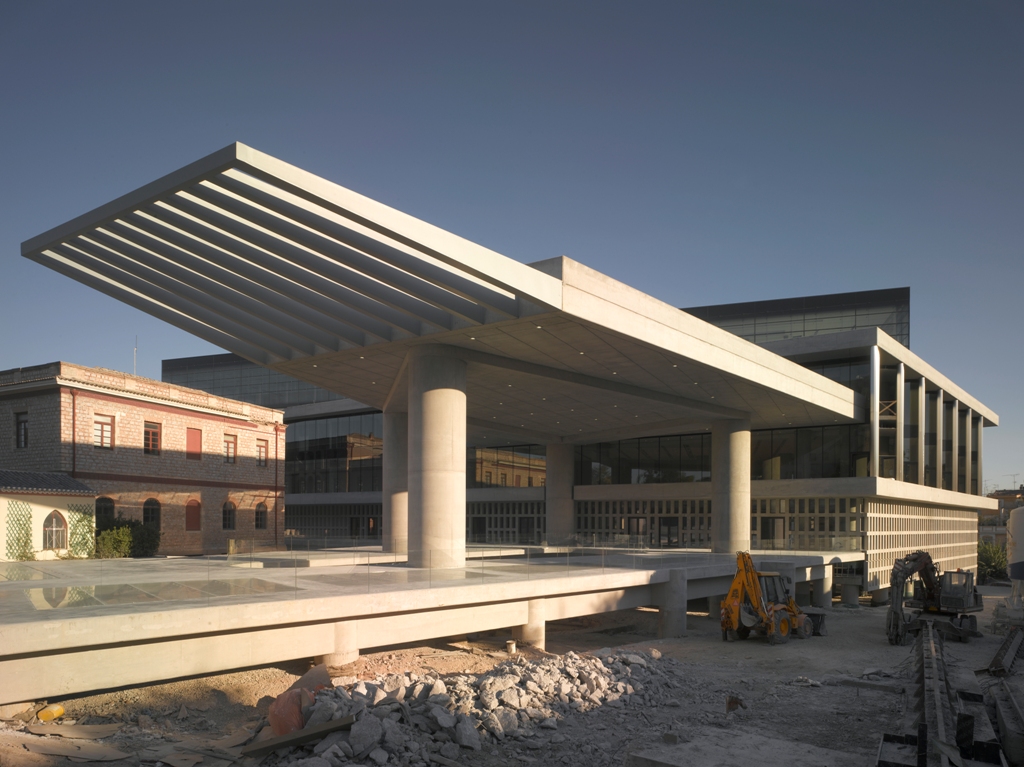 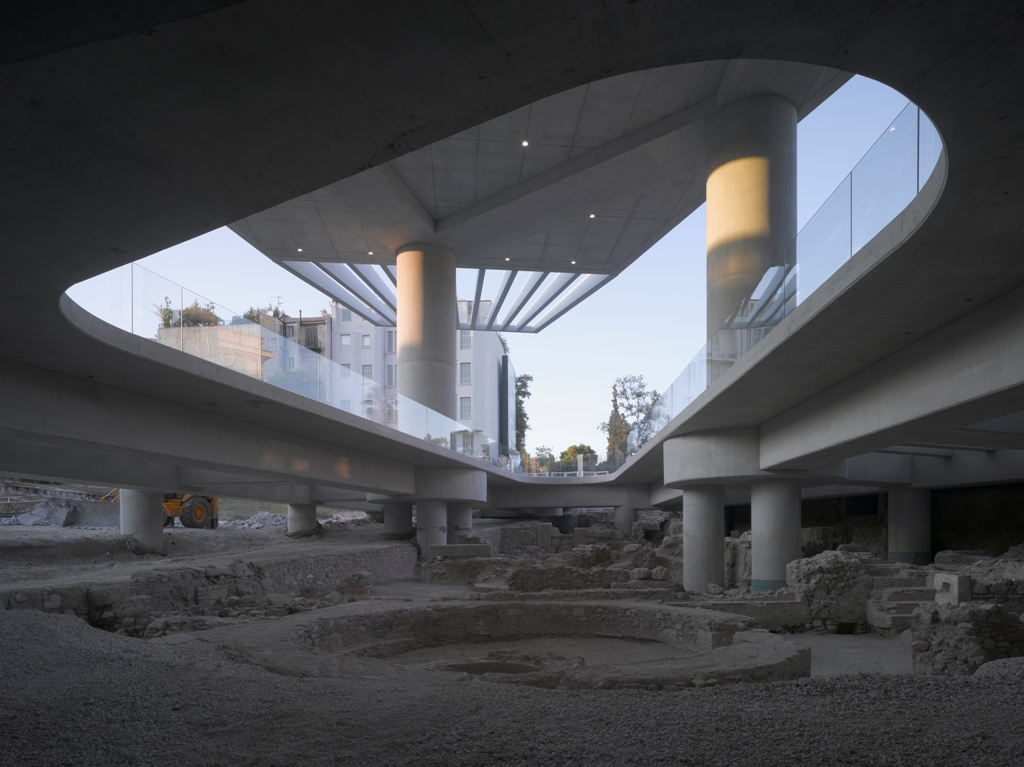 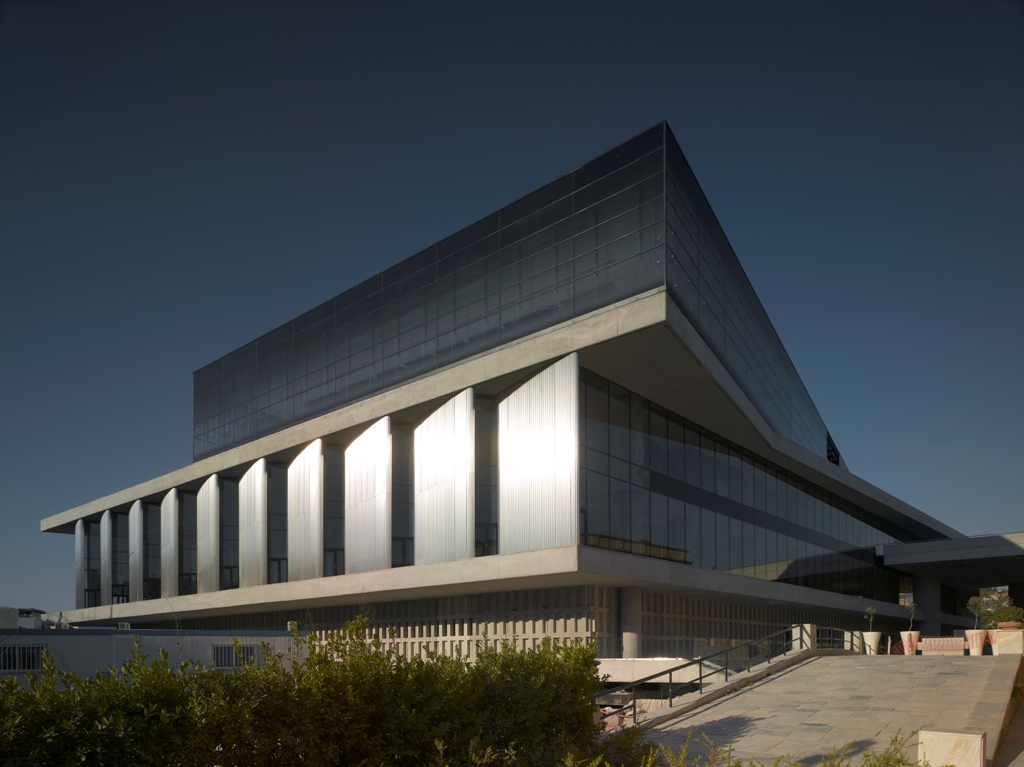 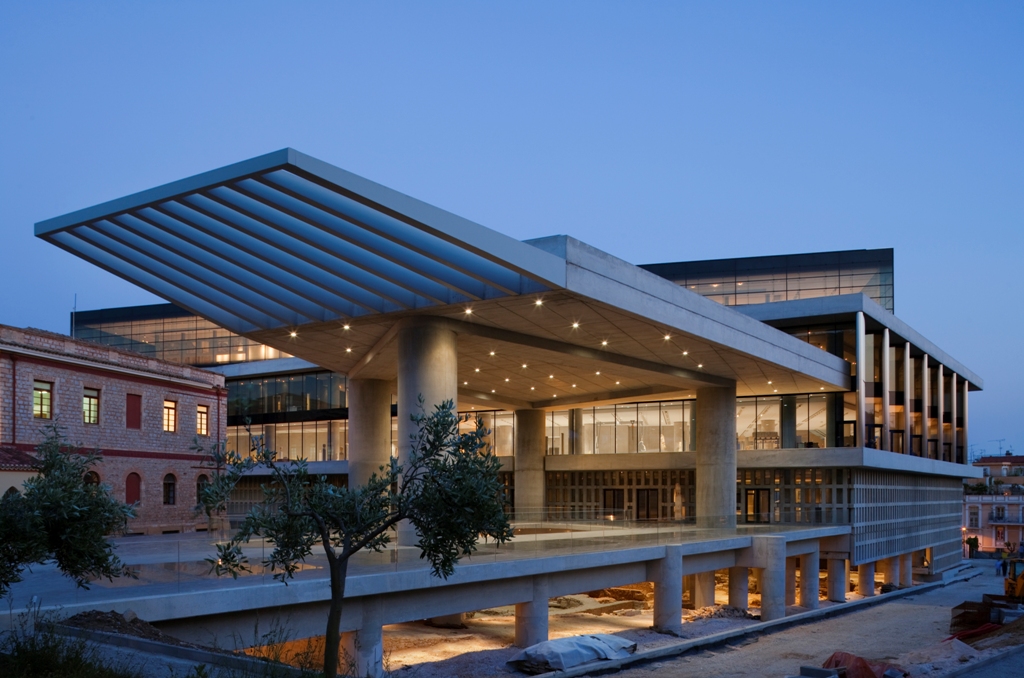 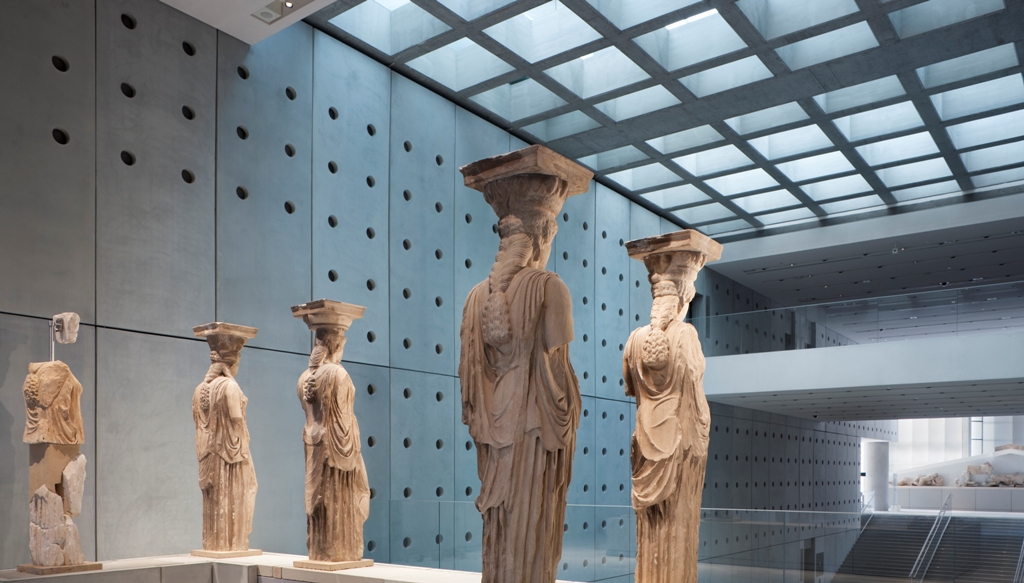 That’s an incredible building. The intimidation factor must be quite high when building in that environment. Worse than for I.M. Pei with the East Building of the National Gallery. In each case, the result speaks for itself. 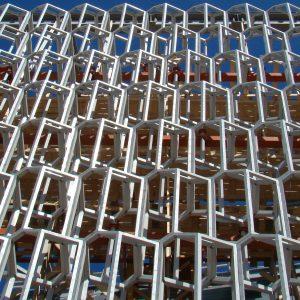 The good people of Iceland are refusing to allow economic crisis or volcanic activity to stand in the way of their cultural...