A Light-filled Basement in Manhattan

Tom Shea, lead designer at de-spec in New York, has transformed a dark, 1,400 square-foot basement in the West Village into a light-filled award-winner.

“It was an apartment with sleeping areas but it didn’t have an enclosed bedroom,” he says of the below-grade space at the corner of Washington and Perry. “It was really cold, damp, dark, and raw-feeling.”

He based all his decisions on making it as bright and airy as possible.

“We enlarged the window as much as possible so you don’t feel like you’re going down into the earth,” he says. “The window’s in a light well, so now there’s light coming in on both sides. On the west side there are full-height windows where you can step out to a sunken garden.”

He removed a central stairway and cut a new one through a two-and-a-half-foot-thick foundation wall. Entry is now through a garden, down a staircase to a landing, then down four steps to the kitchen level next to the sunken garden. Three steps farther down lead to the living area, and a few steps back up lead to the more private areas of master bed and bath.

“The challenge was in turning that basement into a pleasant living space and erasing the basement quality, then allowing light in so you can experience it below grade,” he says. “You enter through the garden, and should be aware of the garden always.”

He found his inspiration in keeping the materials as light as possible, and opening it all up.

“Cutting through the foundation made it feel like it was one big open space,” he says.

His efforts have not gone un-noticed. Last month, de-spec was named the winner in the architecture category in the New York Cottage &Garden Innovation in Design Award. 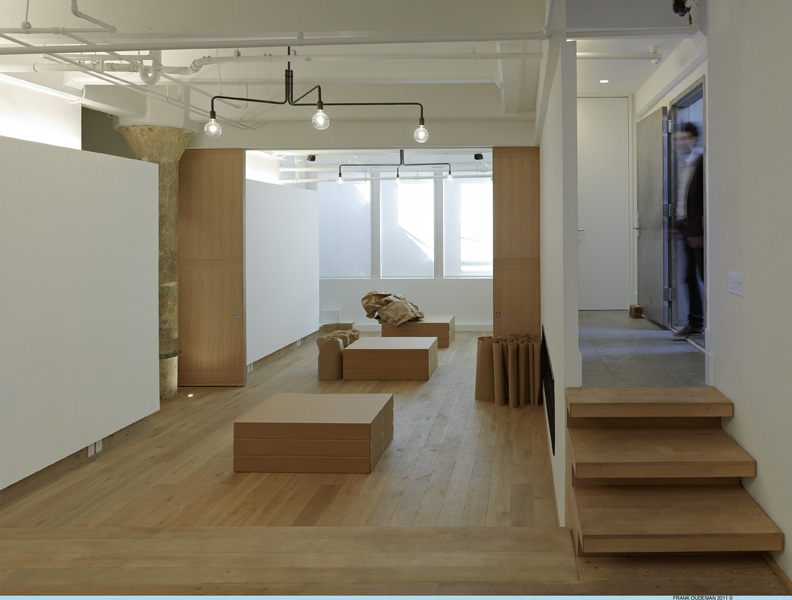 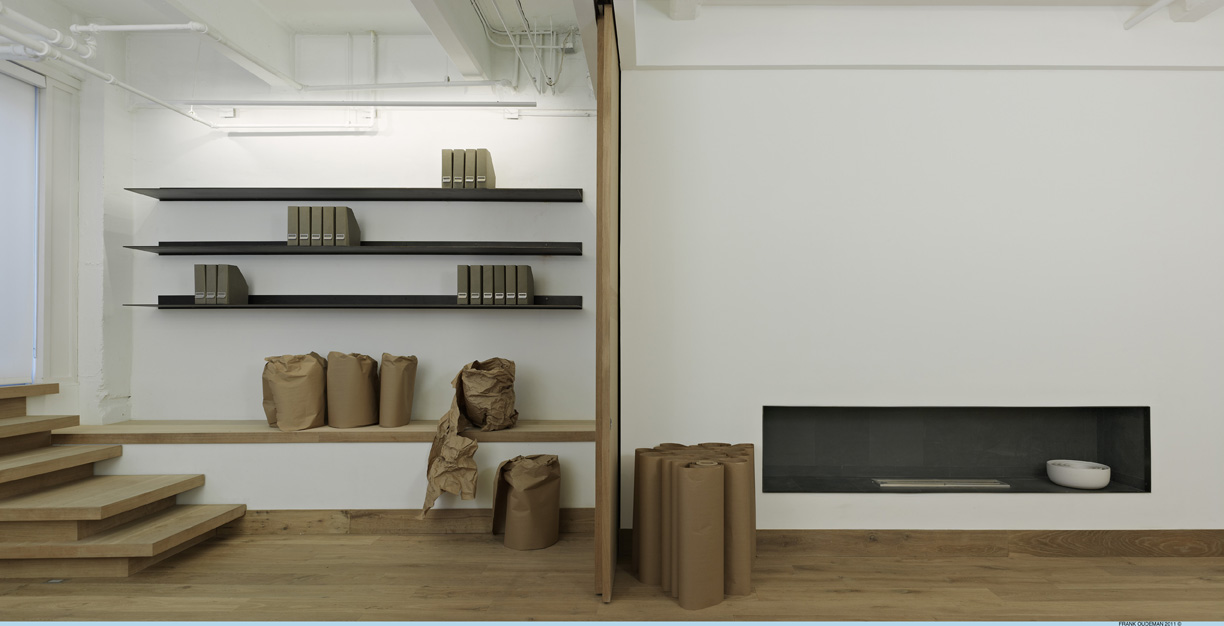 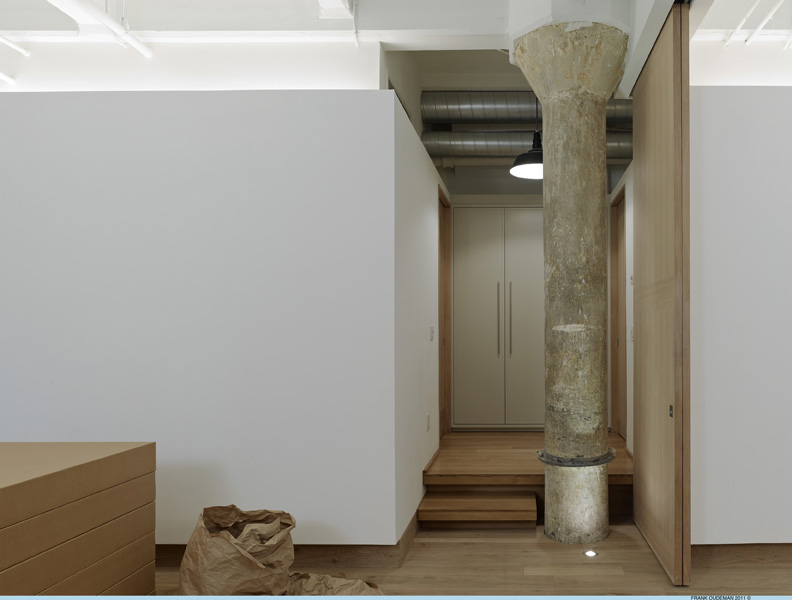 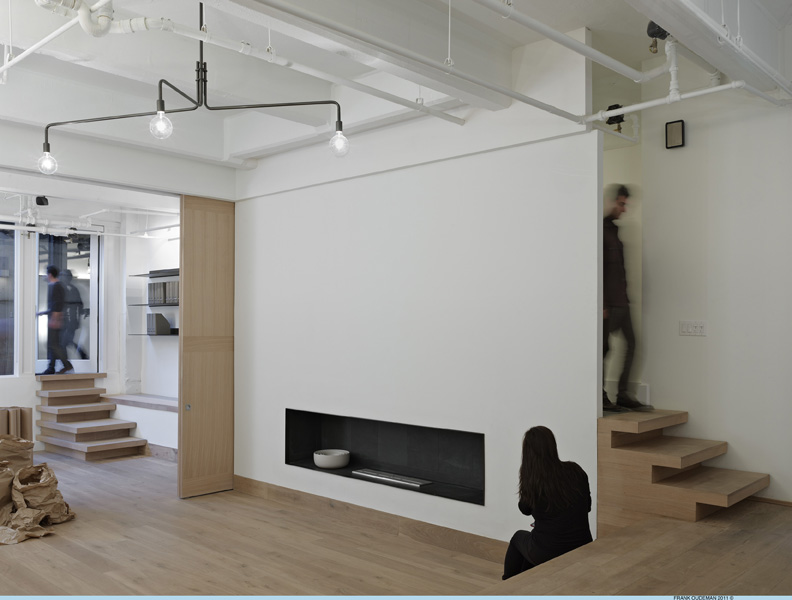 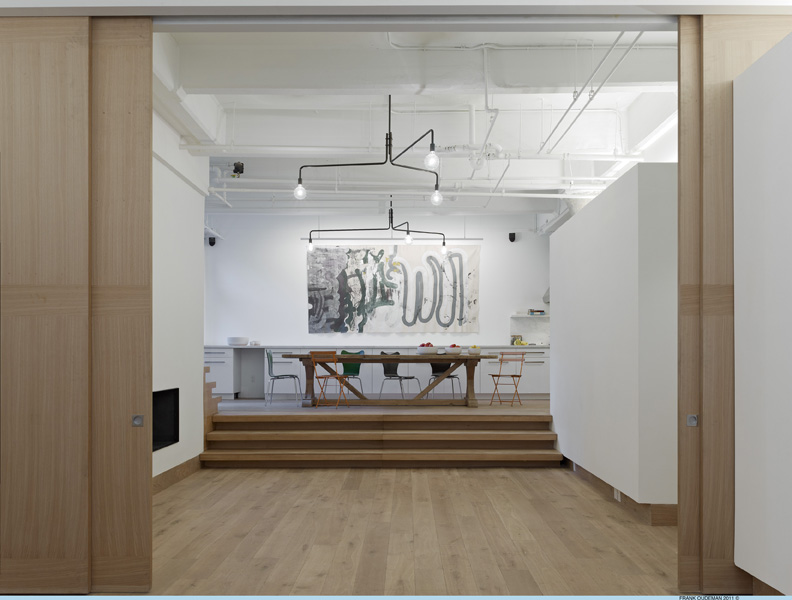 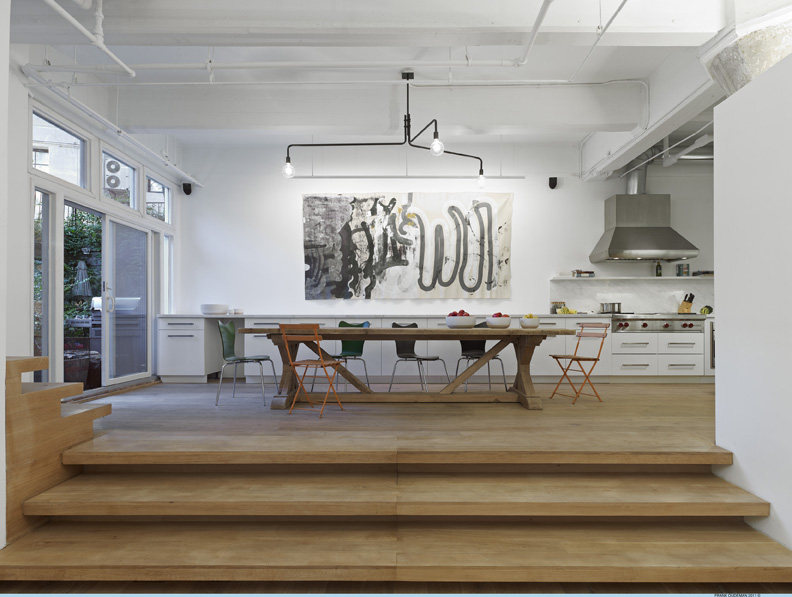 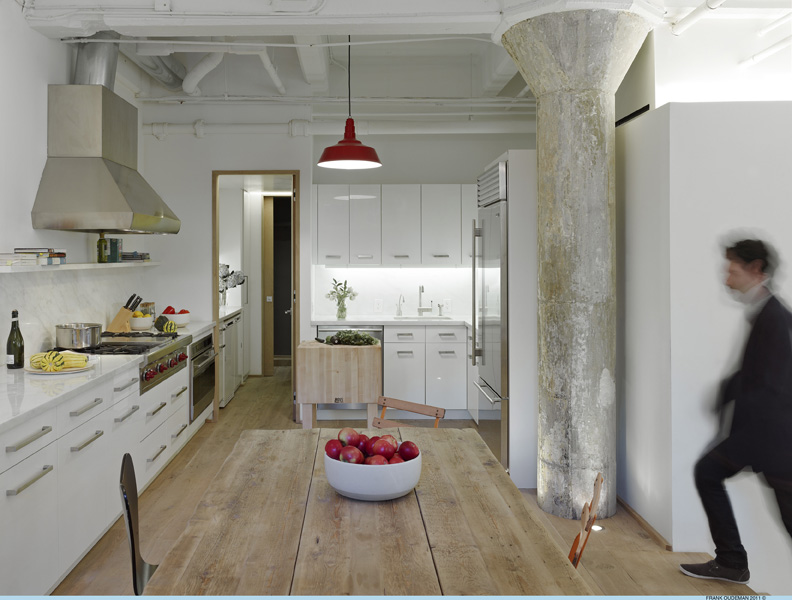 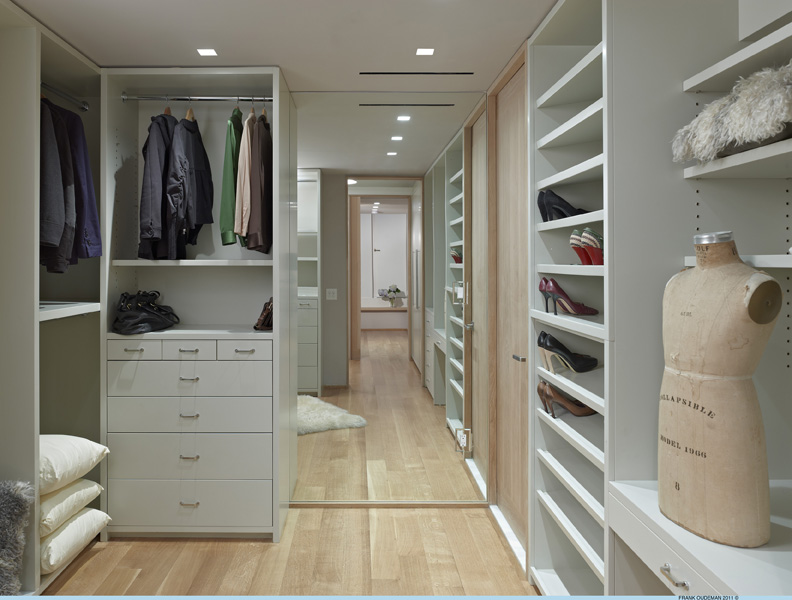 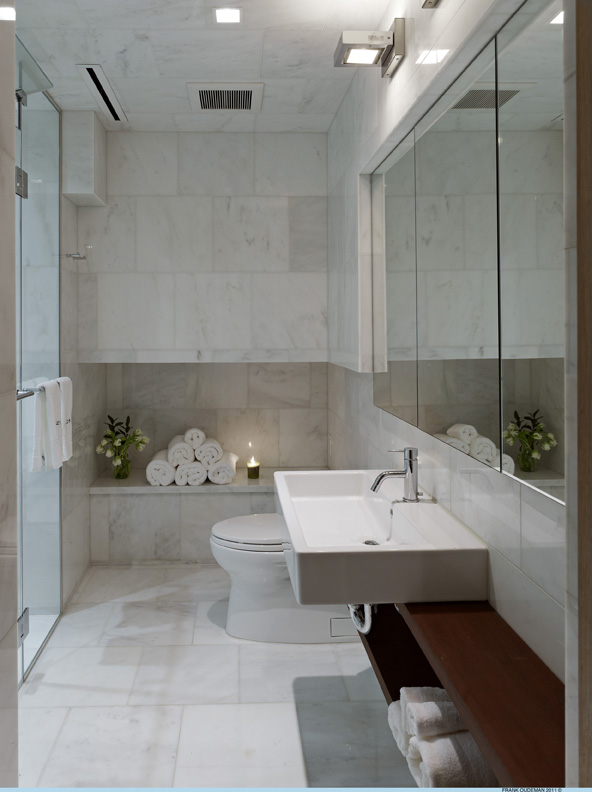 Today's guest post is from Marwa Al-Sabouni, an architect living in Homs, Syria. It appeared first in RIBA, the journal of the Royal...