When an upbeat, optimistic performance of Rodgers and Hammerstein’s “Oklahoma!” marks the debut of the new Arena Stage at the Mead Center for American Theater in Washington D.C. on October 25, director Molly Smith will likely breathe two sighs of relief.

One will be for the launch of the performance, and the other for the completion of the new theater.

“It’s been a labor of love for nine years,” said architect Bing Thom, who designed the curvaceous jewel box that encases three theaters on site. “We started with 9/11, then there was the sniper, and the economic crisis, but at last we’ve gotten there.”

Molly, who founded the theater 19 years ago and also serves as artistic director, charged him with the task of invoking the imagination of those who love the Southwest D.C. venue best known for its focus on American classics.

Bing has added a new theater – a black box that seats 200 – between two existing theaters seating 650 and 800 respectively. “They’re facing each other now, where before they were like Siamese twins looking away from each other,” he said. “Now they’re all embracing a public space – a promenade for people who want to be thespians.”

He wrapped all three buildings in a 45-foot-high insulated glass skin and topped them with a heroic cantilevered roof. The new enclosure provides critical acoustic improvements by isolating outside noise – primarily from Reagan National Airport – while maintaining the integrity of the historic buildings. The glass is held in place by a system of large, heavy timber columns (each one supporting more than 400,000 pounds of load on average) that also support the roof. The columns are elliptical in shape to reduce their visual impact, and are spaced 36 feet apart so the building is still transparent.

Inside, he used pine strips, woven like baskets for walls. “We used shipbuilding technology to do it,” he said. “I’m a sailor, so I had my boat builder come here to help. We steamed it to curve it.”

With the opening of this new facility, Arena Stage will be the second largest performing arts complex in Washington after the Kennedy Center. 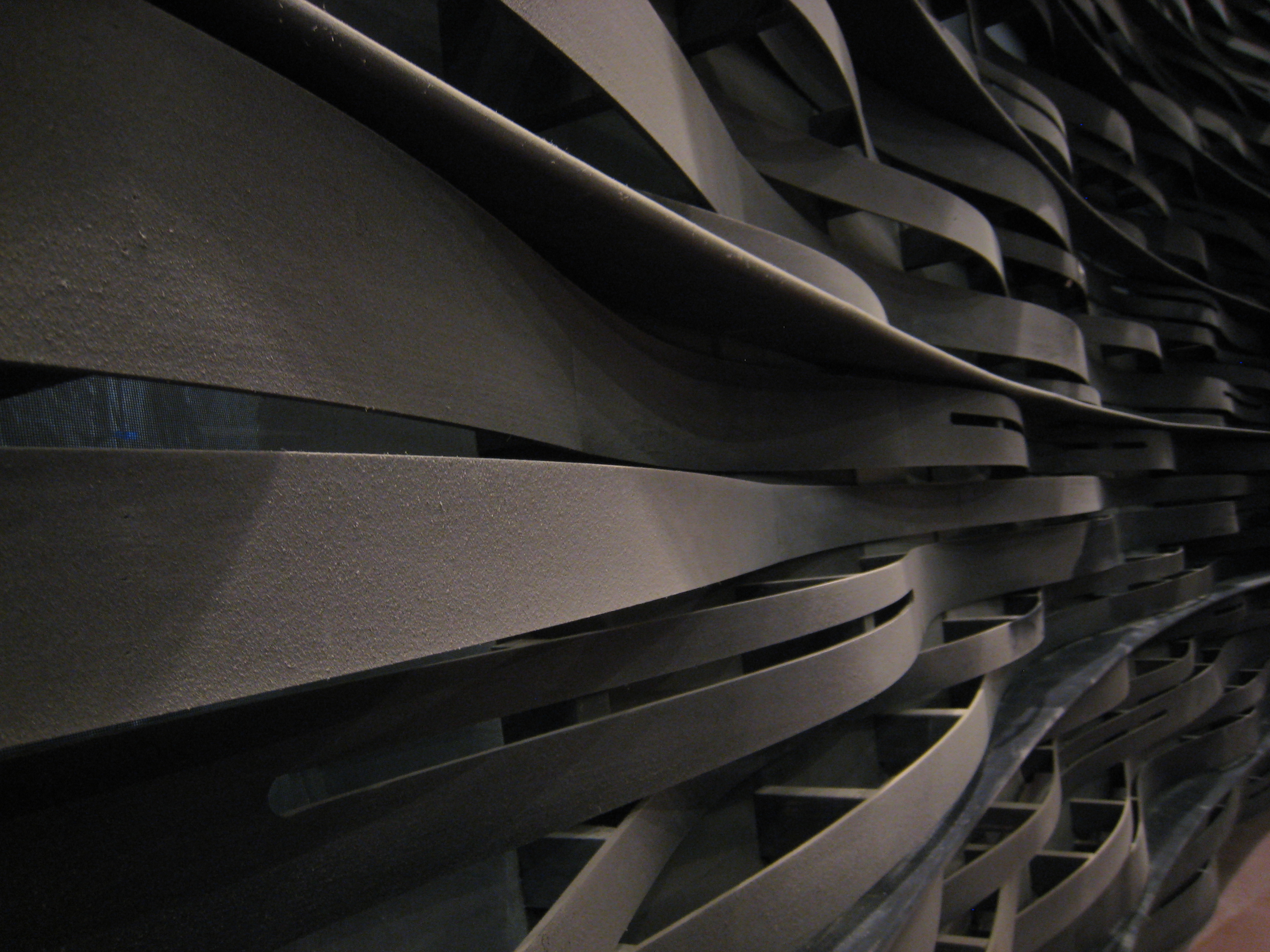 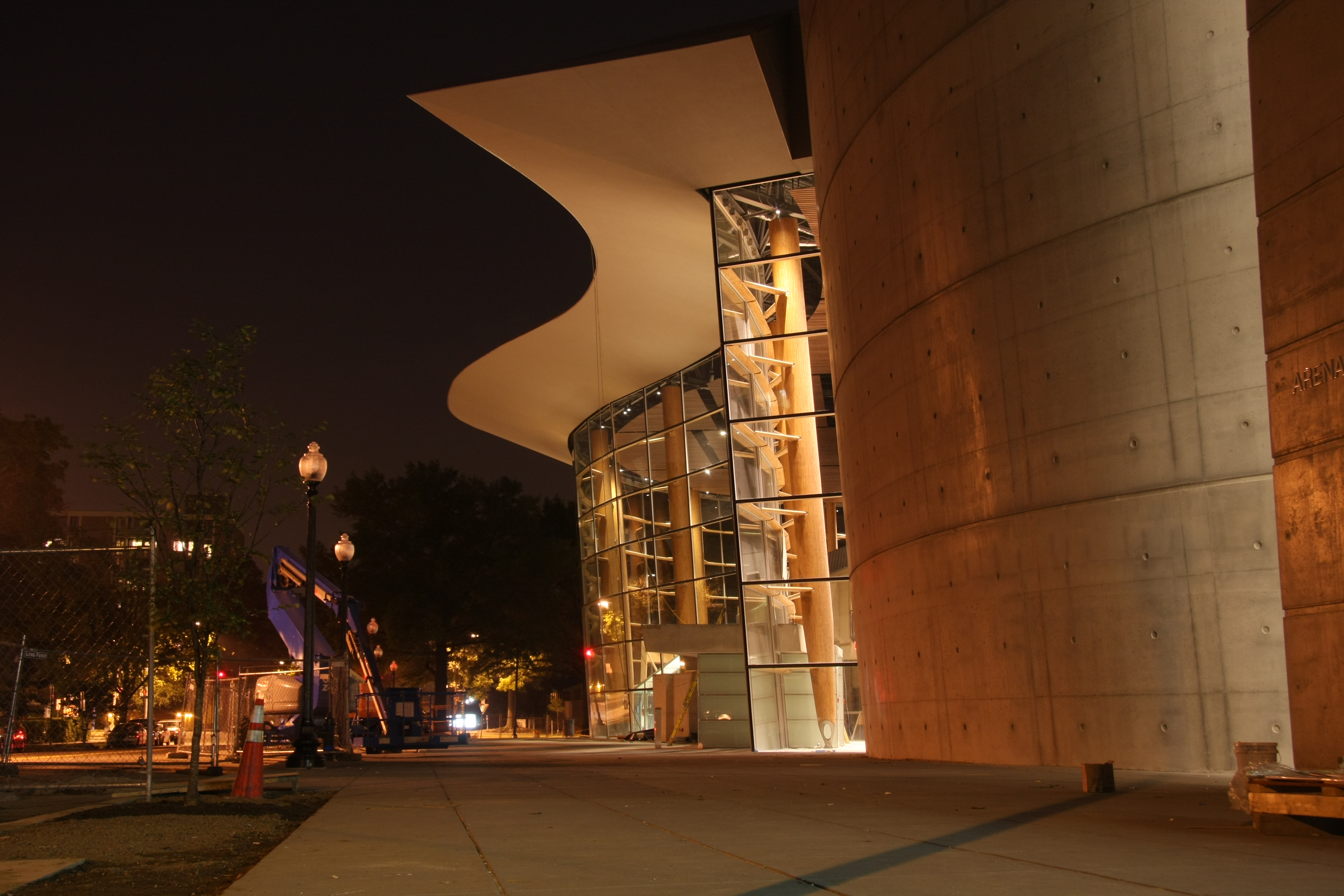 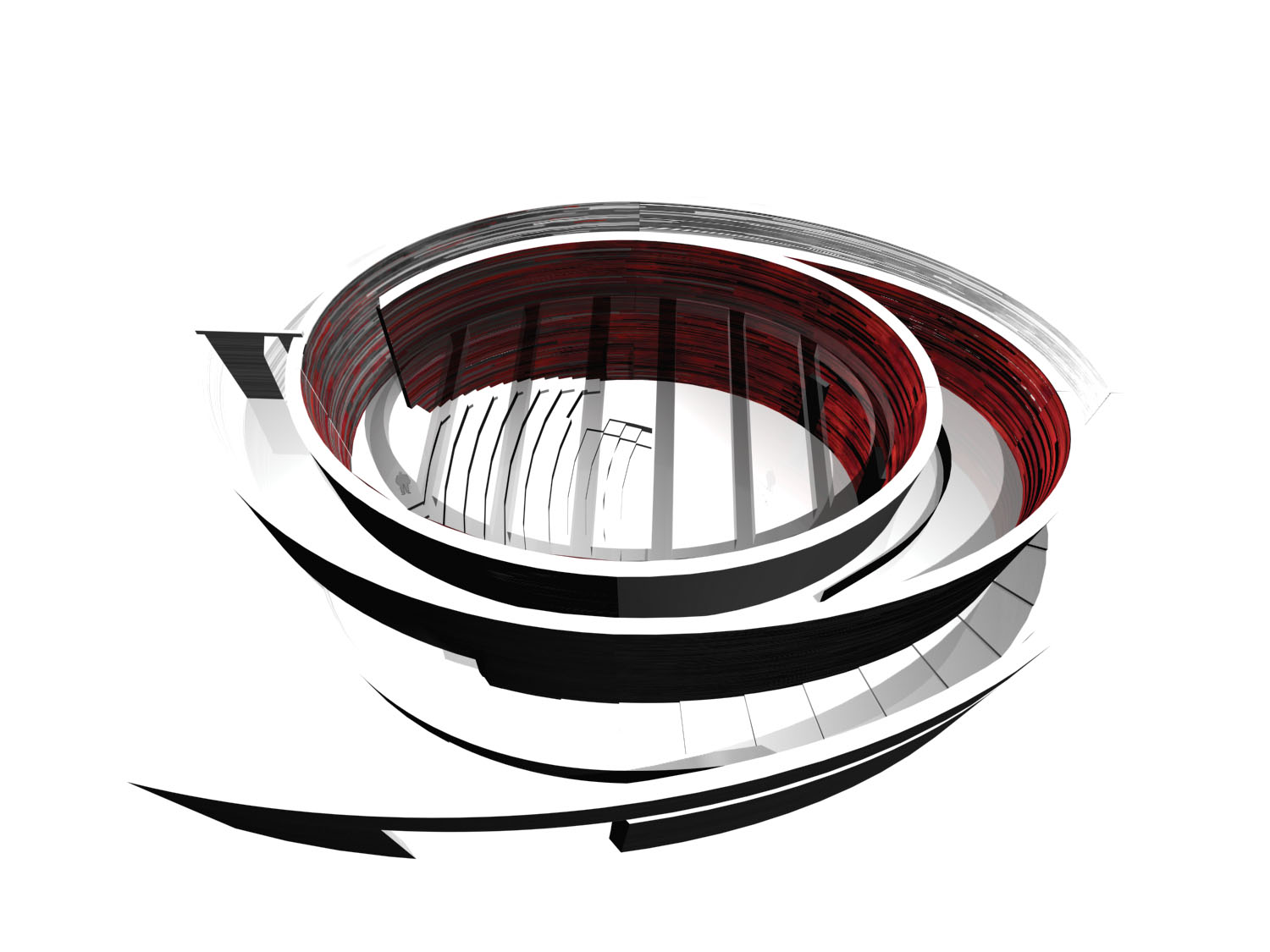 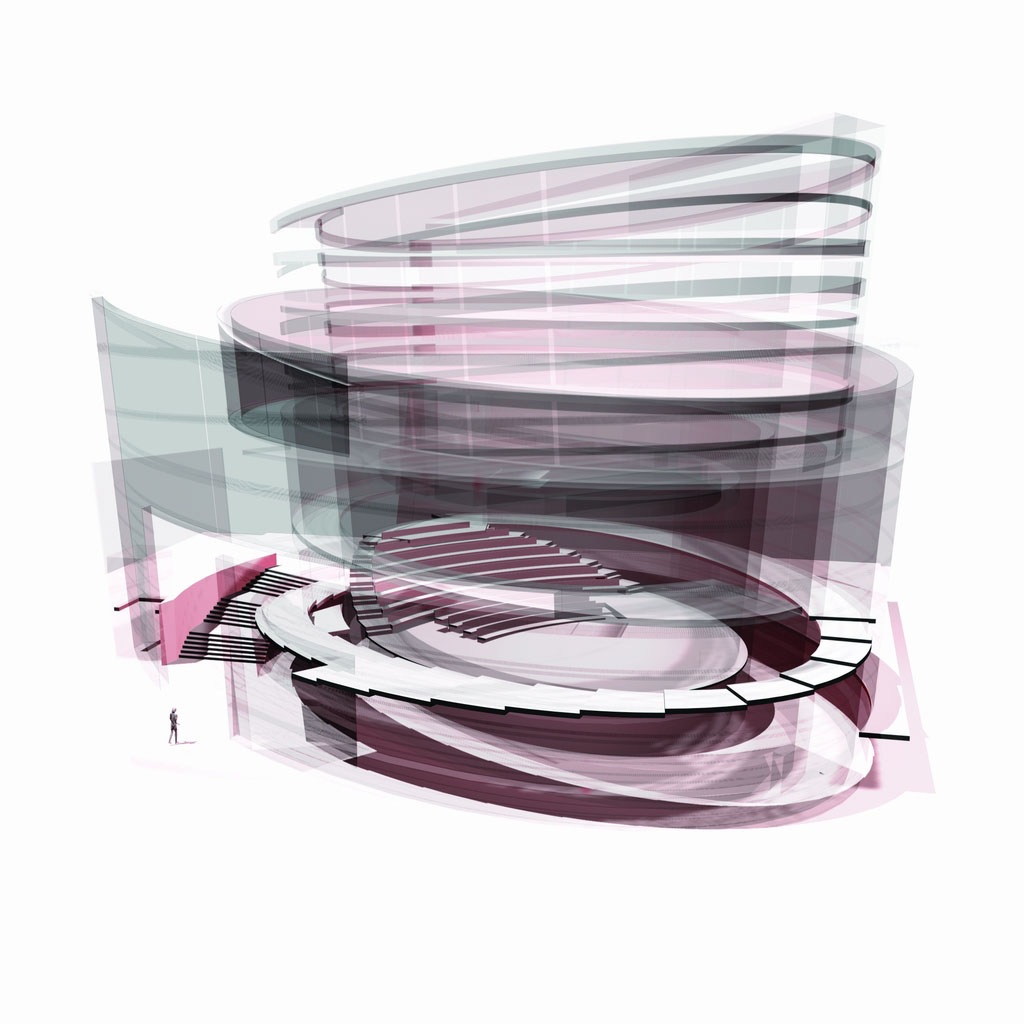 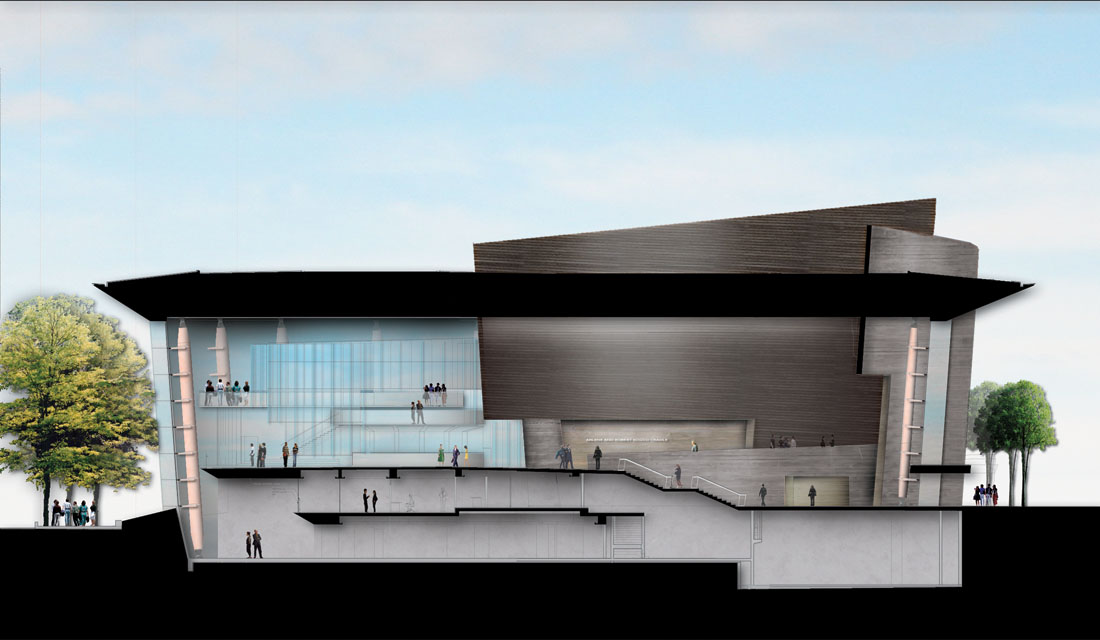 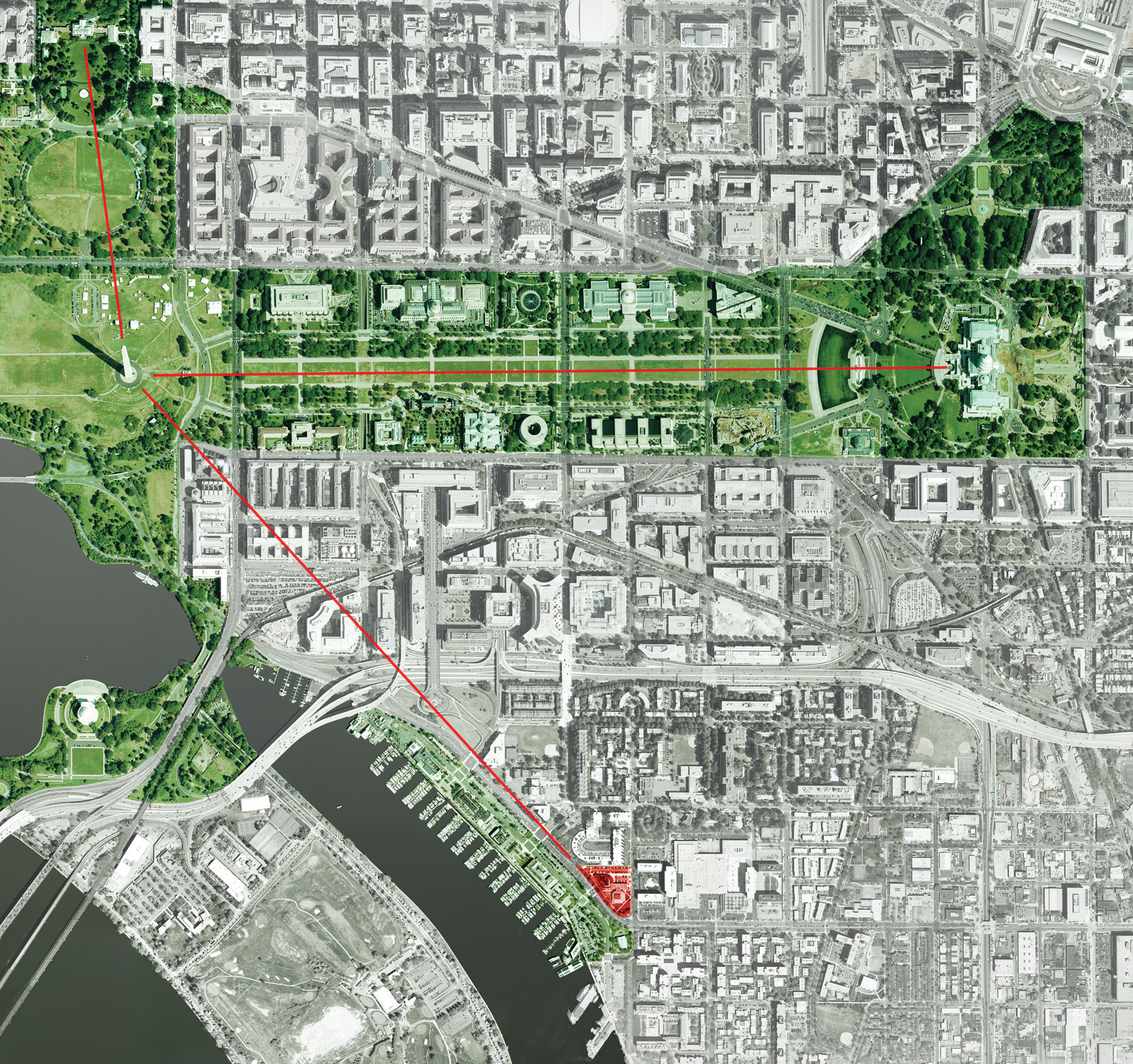 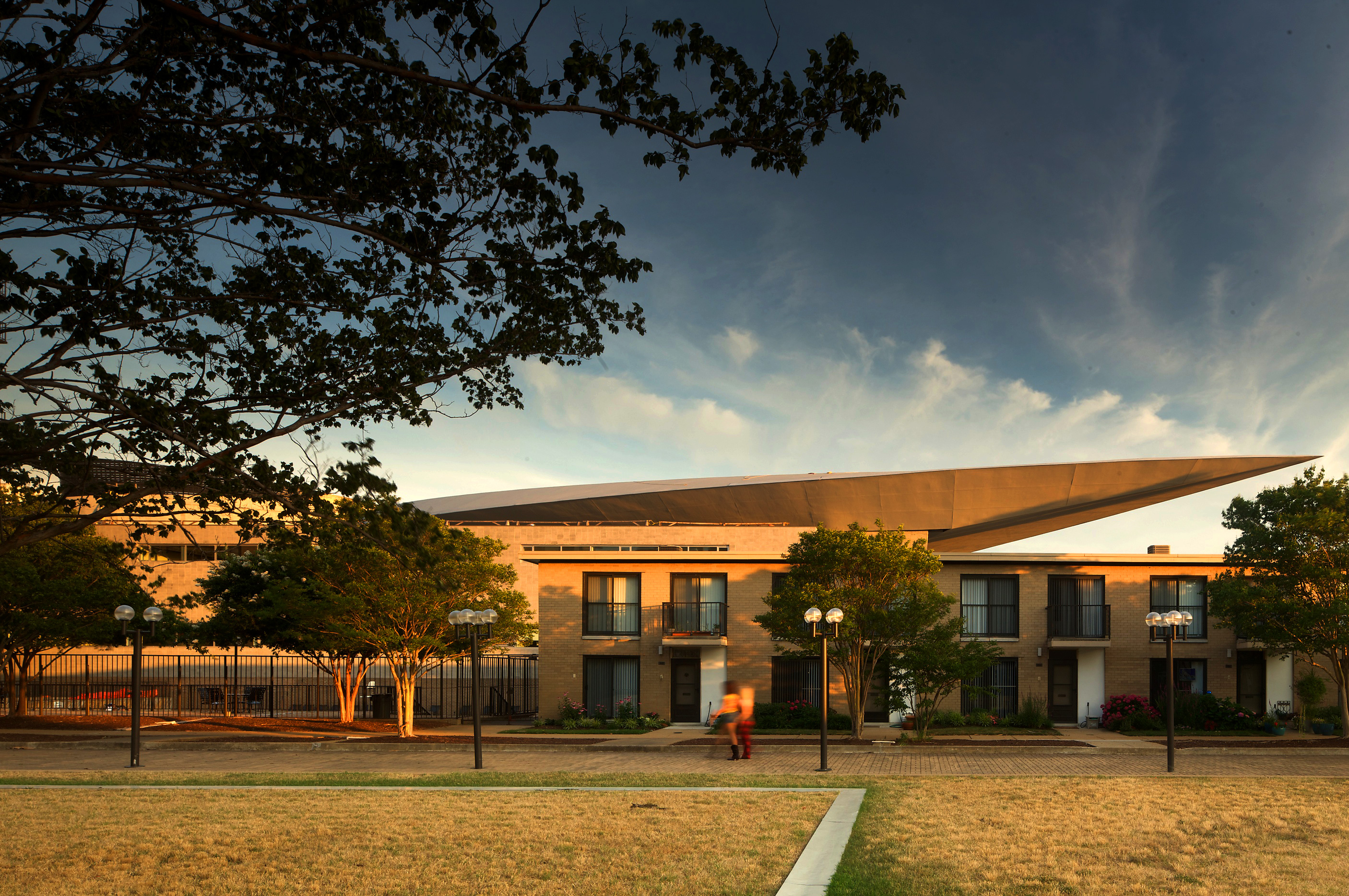 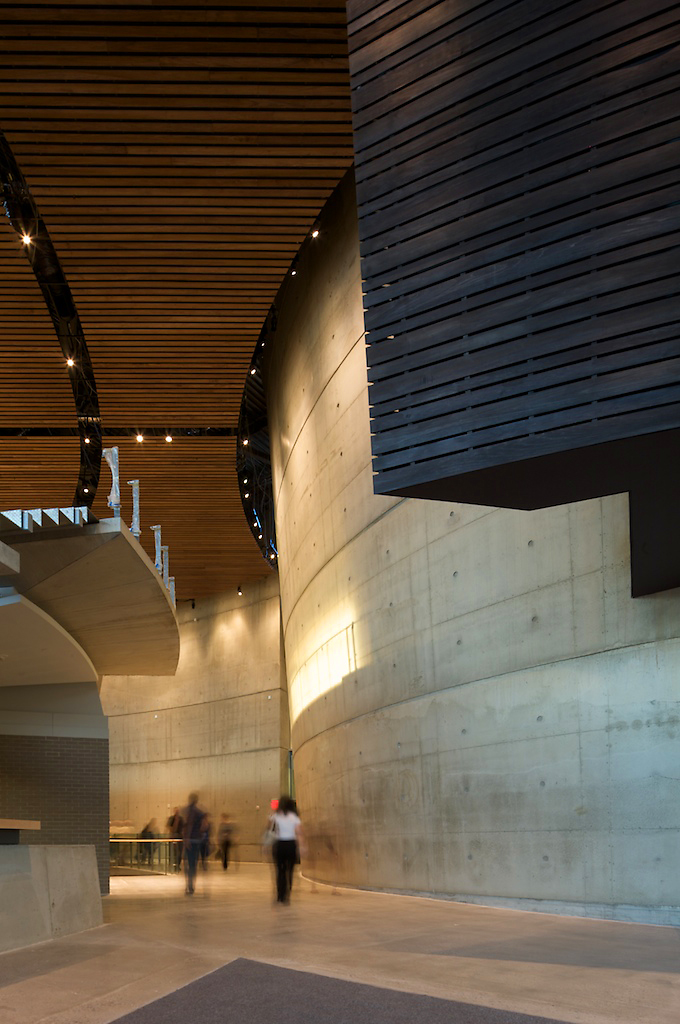 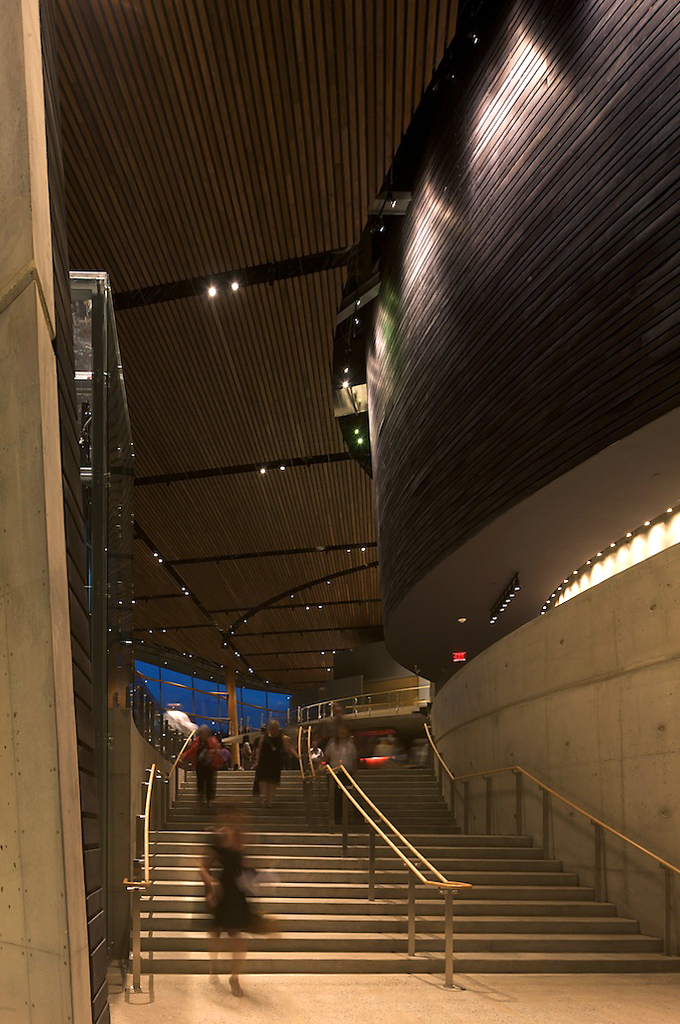 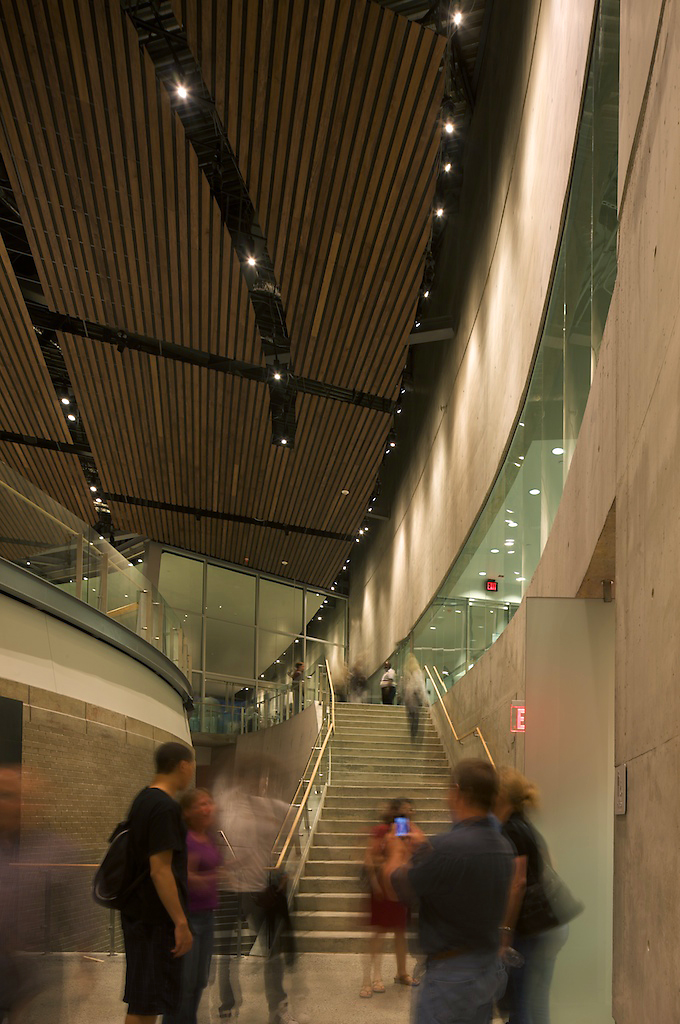 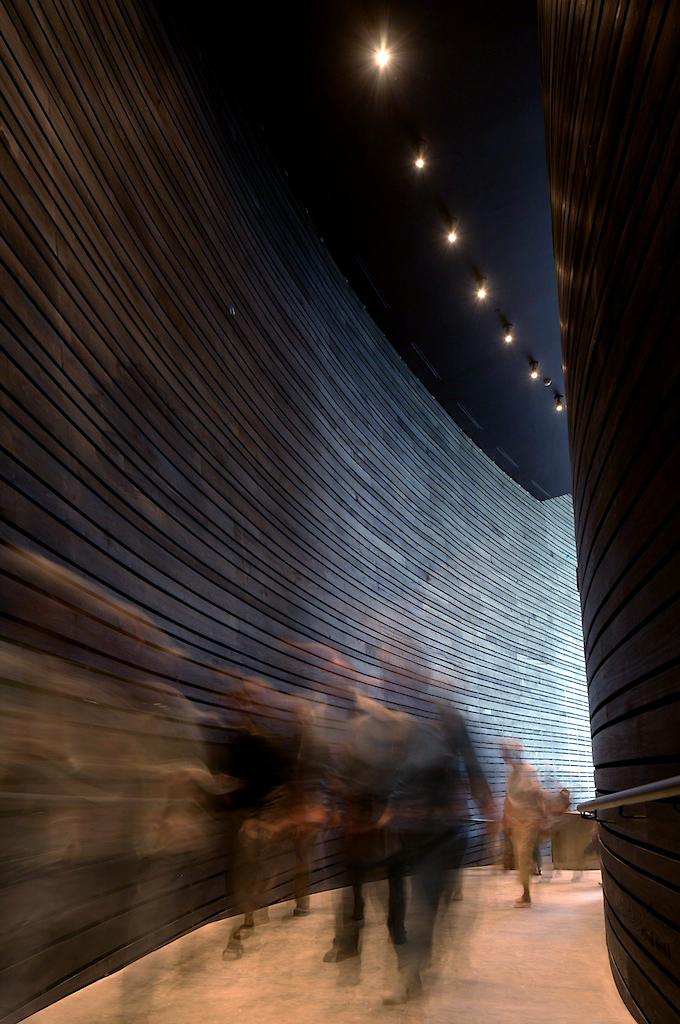 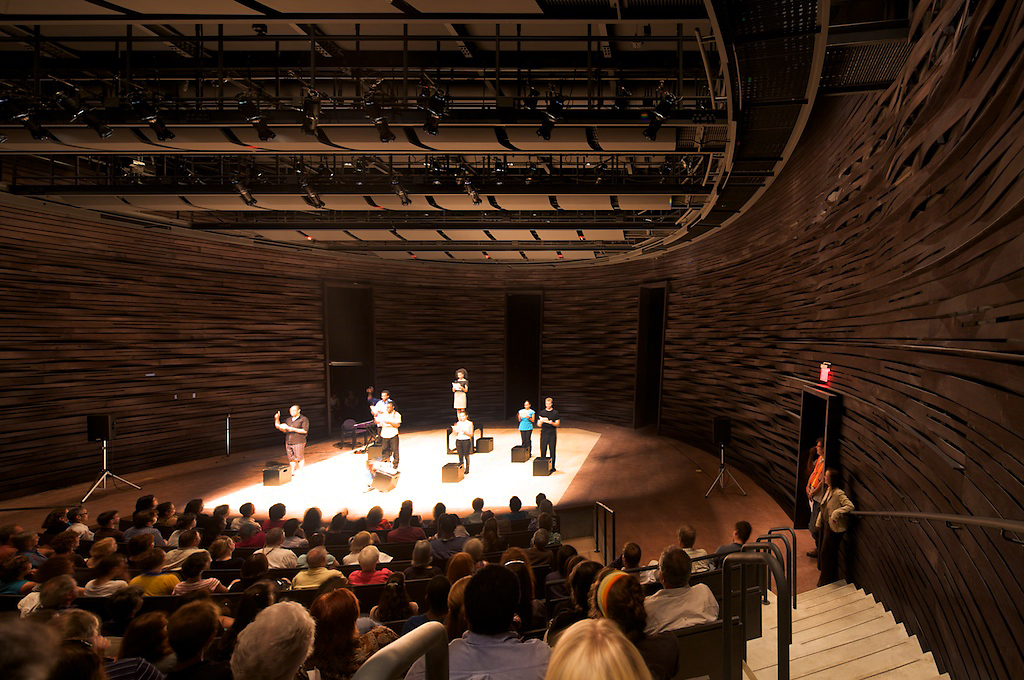 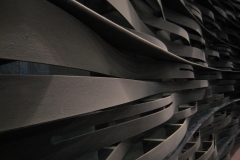 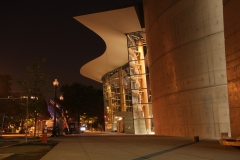 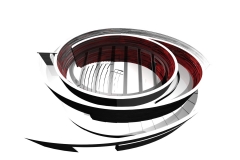 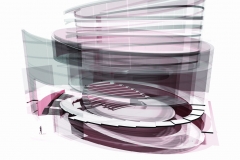 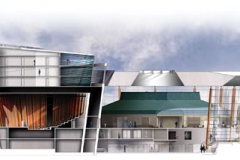 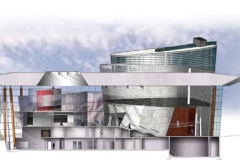 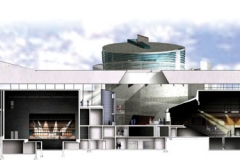 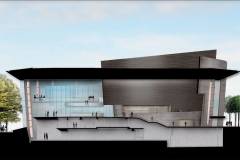 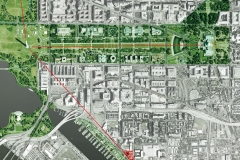 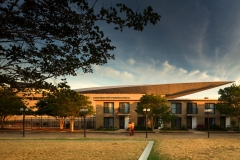 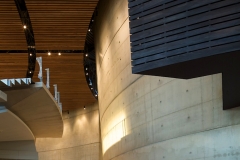 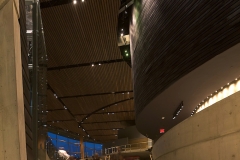 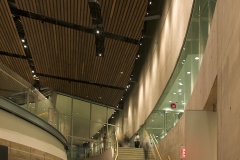 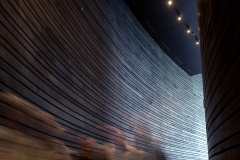 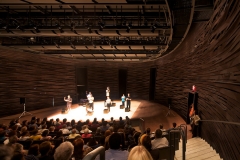 Tweets that mention A Jewel Box for Three Gems of Theater | Architects and Artisans -- Topsy.com

While Raleigh's North Carolina Museum of Art (NCMA) has been commanding the headlines since the new wing there opened in May,...