A House Nestled in Nature

Here we have a home designed for a lot on the western edge of Boulder, Colo.

In fact, it’s the last lot before the town ends and the Rocky Mountains begin.

“The clients wanted to go in the front door, be in nature, and leave the city behind,” says architect E. J. Meade, principal in Arch 11 architects.

So he accommodated them in a residence he calls Syncline – a word that Merriam-Webster defines as a trough of stratified rock in which the beds dip toward each other from either side.

“This is a house designed to be a threshold between city life and the mountains,” he says. “We refer to it as the place in between – it is a geologic fold, and the roof has a fold in it too.”

The front of the home is opaque to the view of Boulder, but the rear of the home celebrates its proximity to the Flatirons rock formations. So the structure is 50 percent glass, to blur the lines between house and mountains. In the living room is a 30 foot-long wall of glass set up on a lift to slide away, opening up to an outdoor patio space.

“To help blur that line even more, the same material is used on the floors of both areas,” he says. “It’s polished Pennsylvania bluestone inside, but not polished outside.”

The architect tailored the home to the characteristics of its owners too. The husband is an Australian with a love of Jarrah wood, while his wife is a rated sport climber with an affinity for Texas limestone. So Meade married both materials, for an ascent at the stairs.

“The stairwall is Texas limestone, and the treads are made of Jarrah,” he says.

But it’s the location, in the heart of nature, that mattered most to the owners of this 5,500 square-foot home.

“Coyotes, bears and mountain lions all come up and stick their noses to the glass of the house,” he says.

Because, after all, the clients wanted to be in nature. 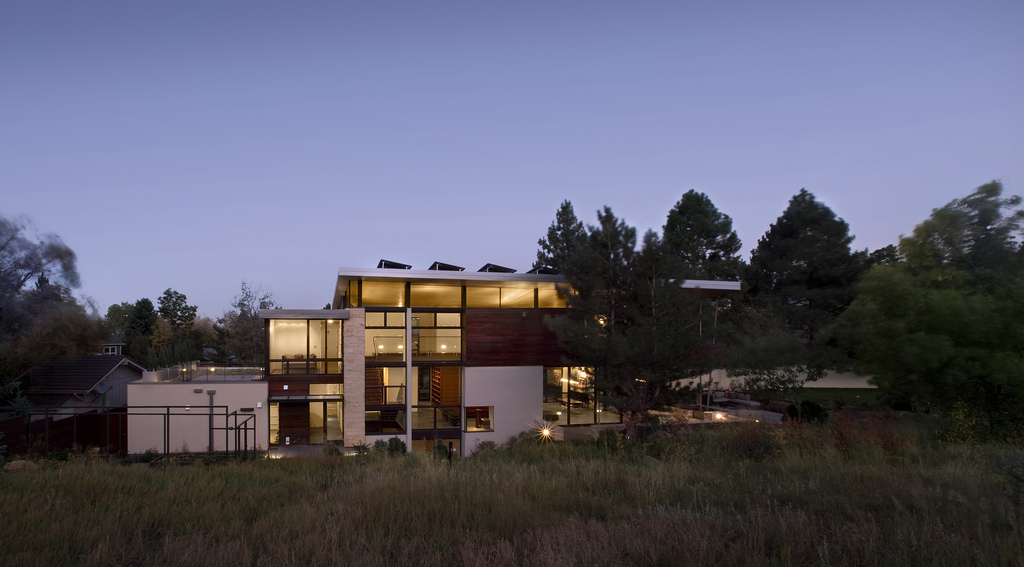 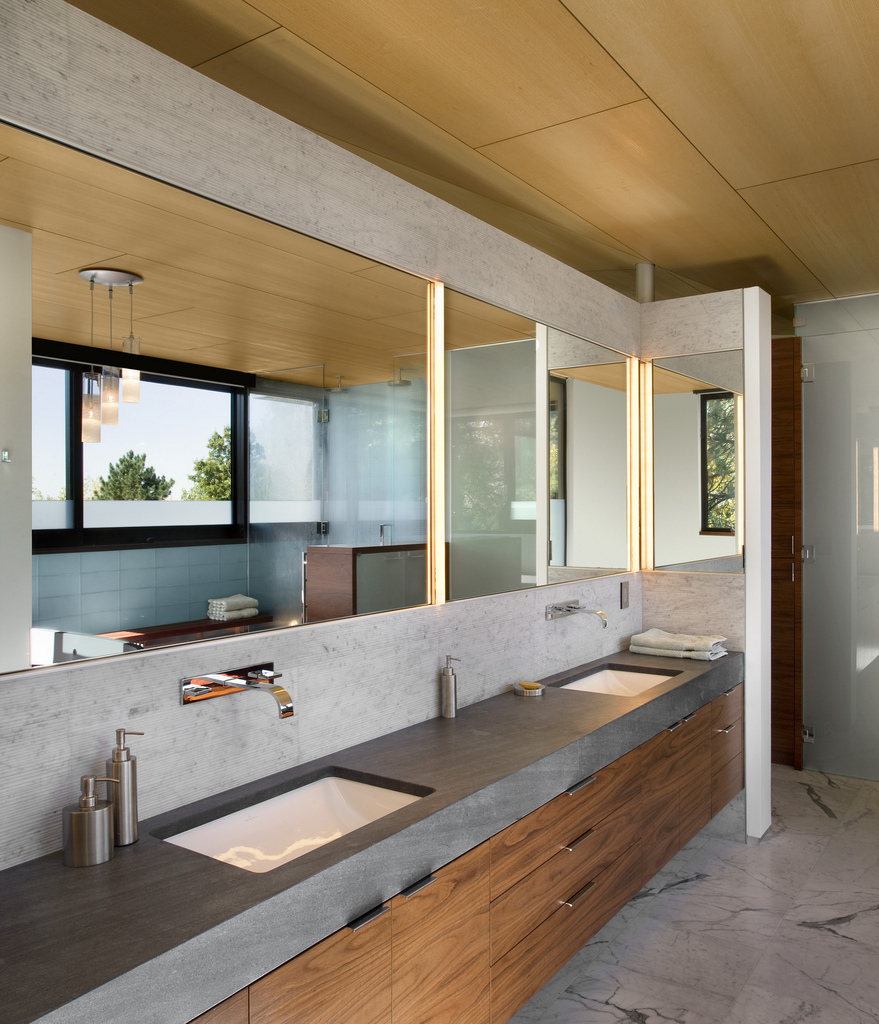 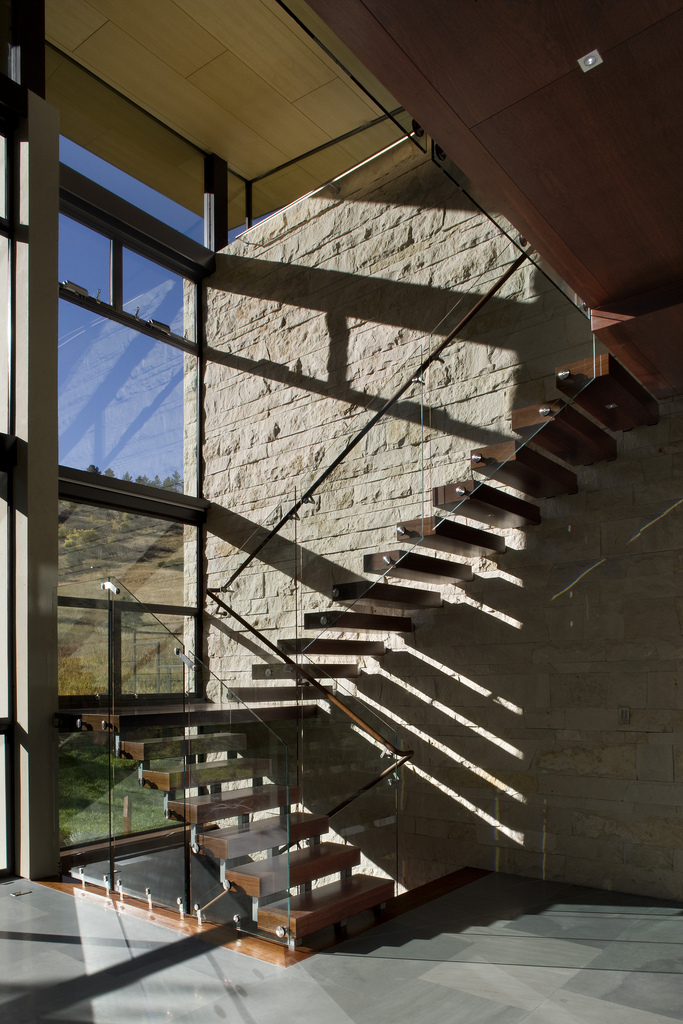 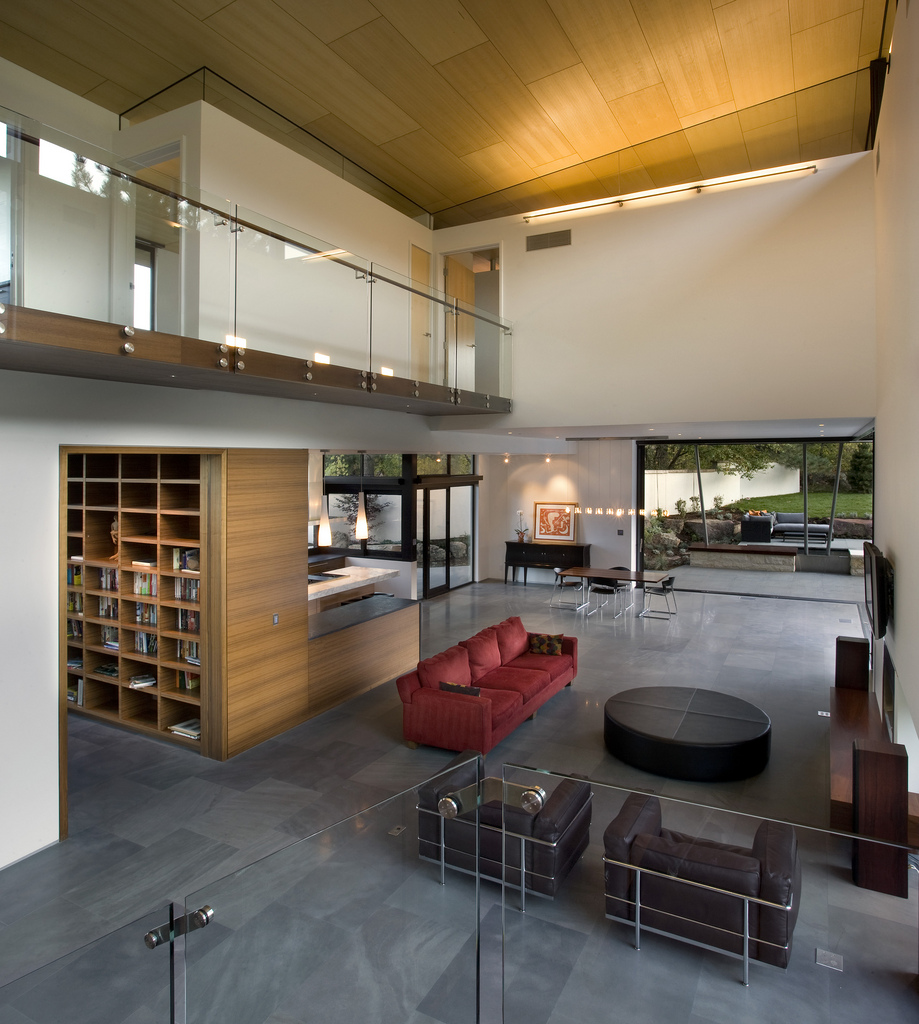 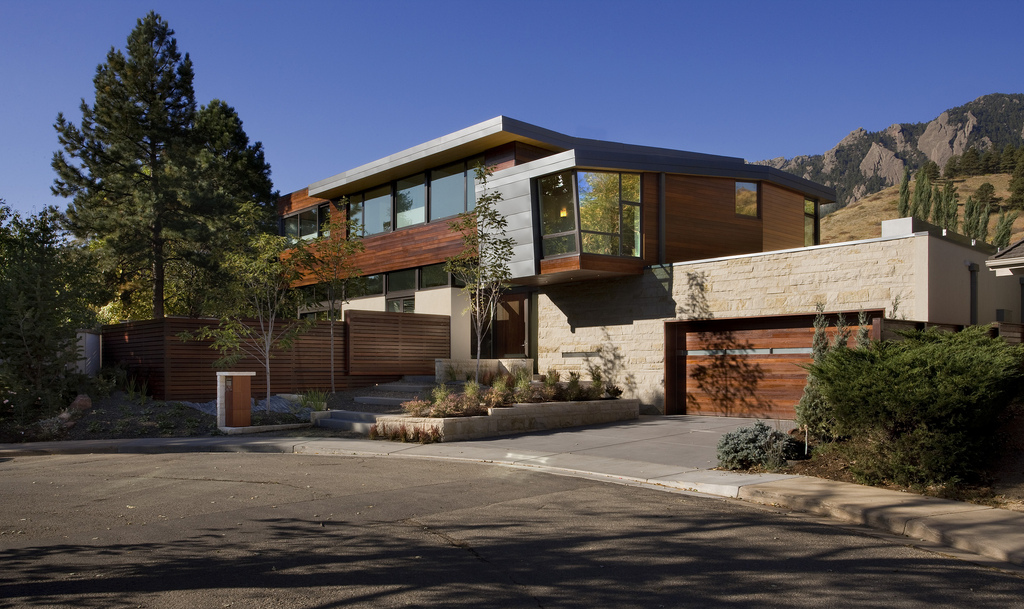 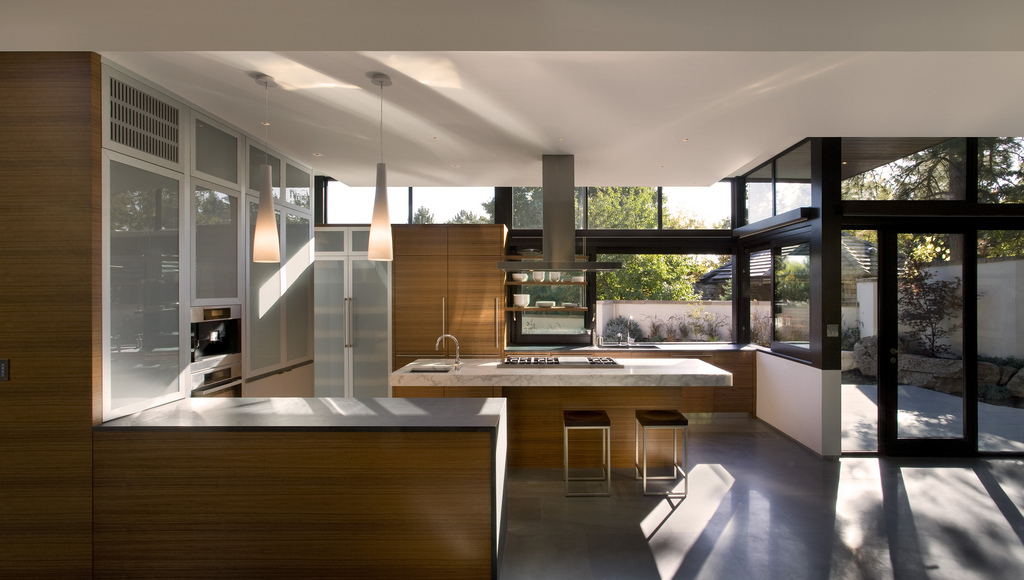 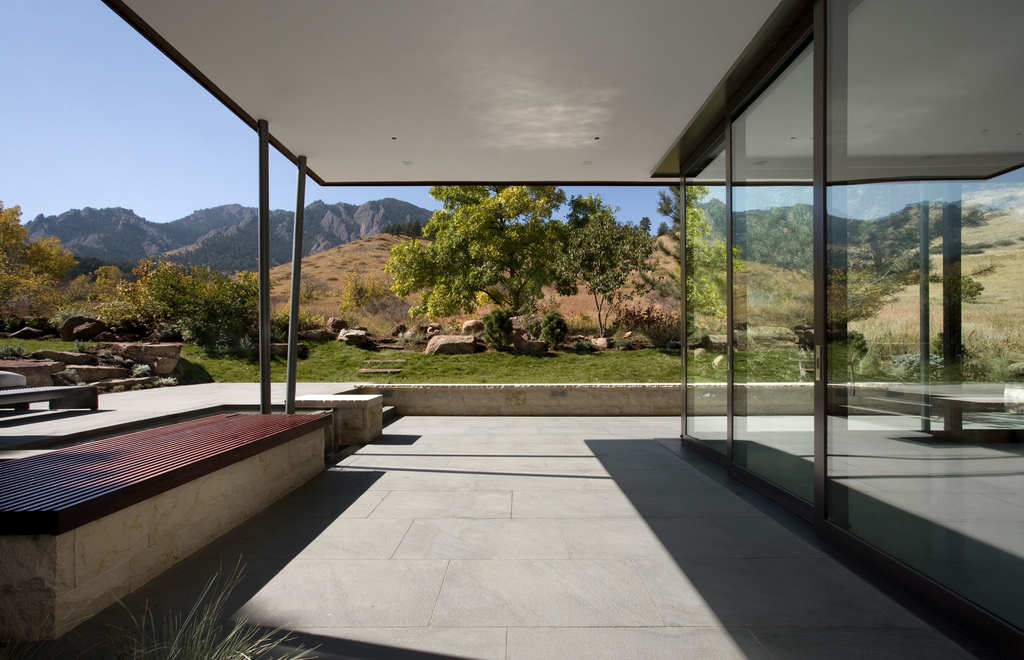 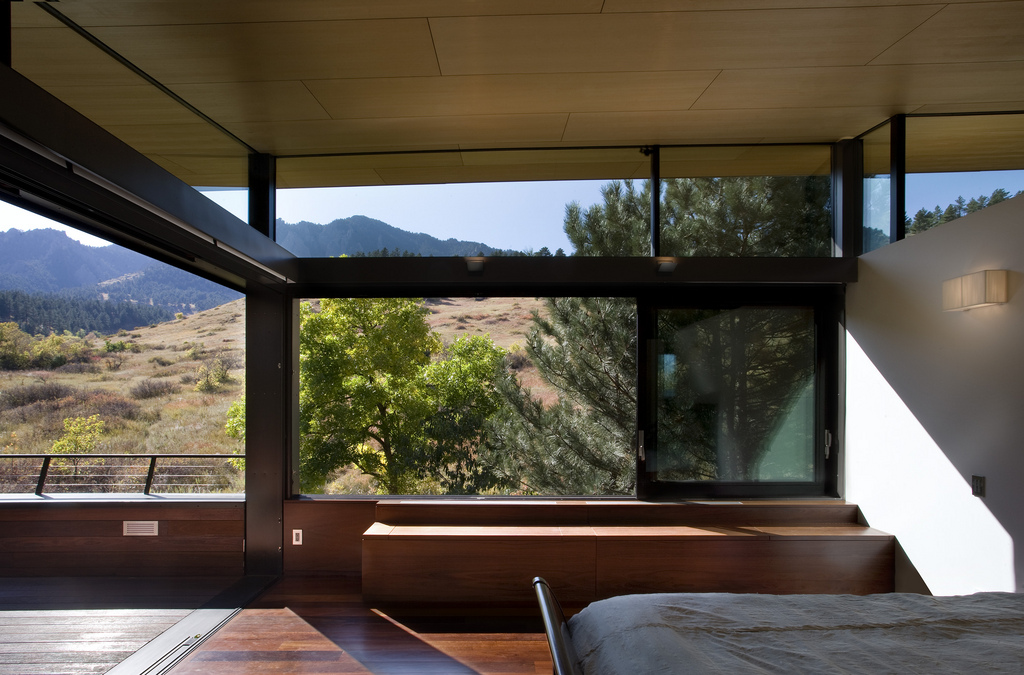 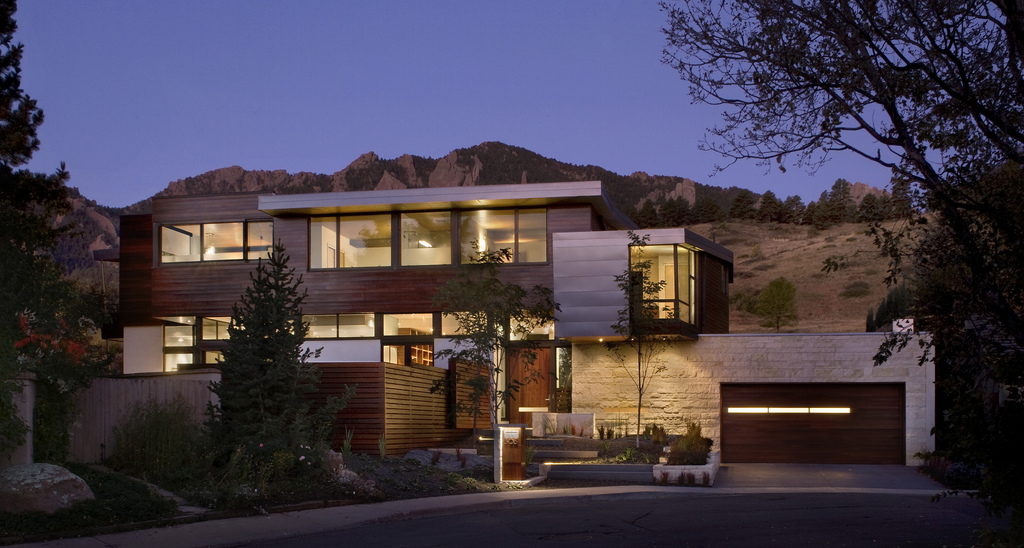 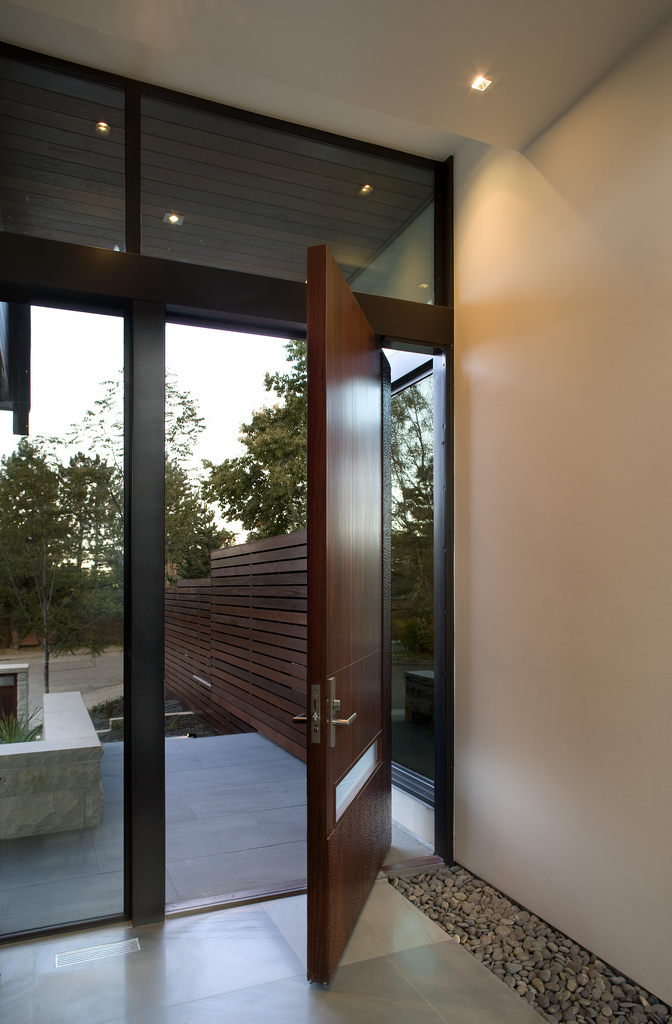 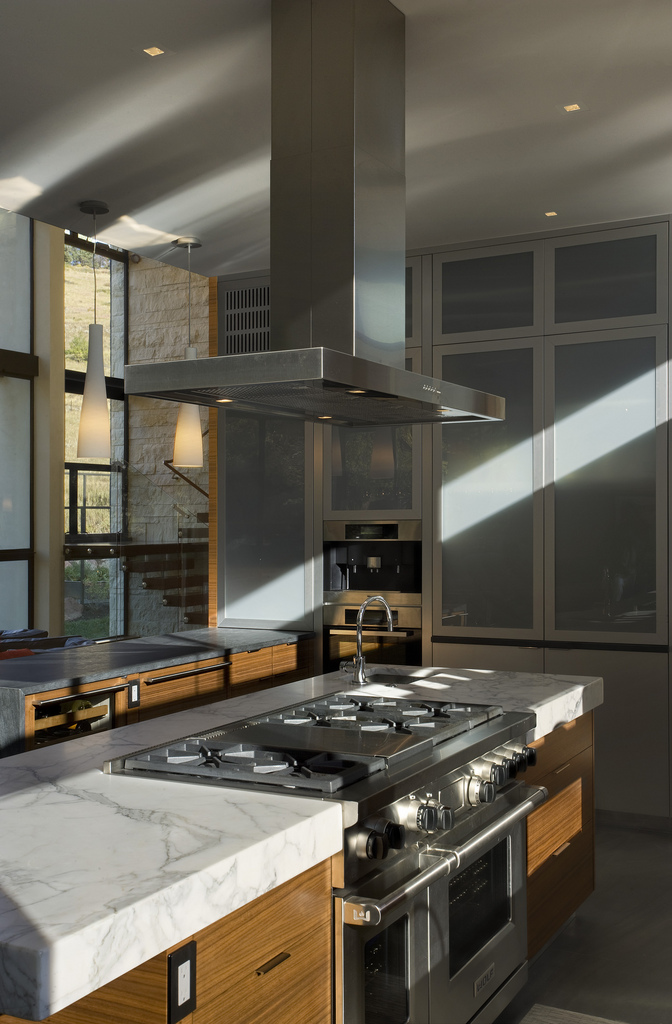 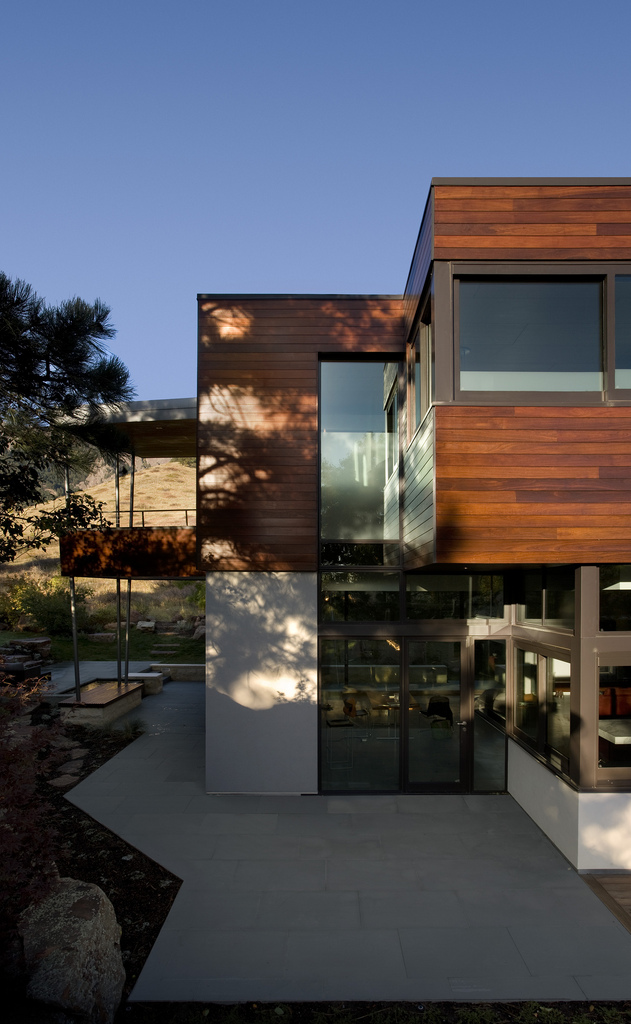 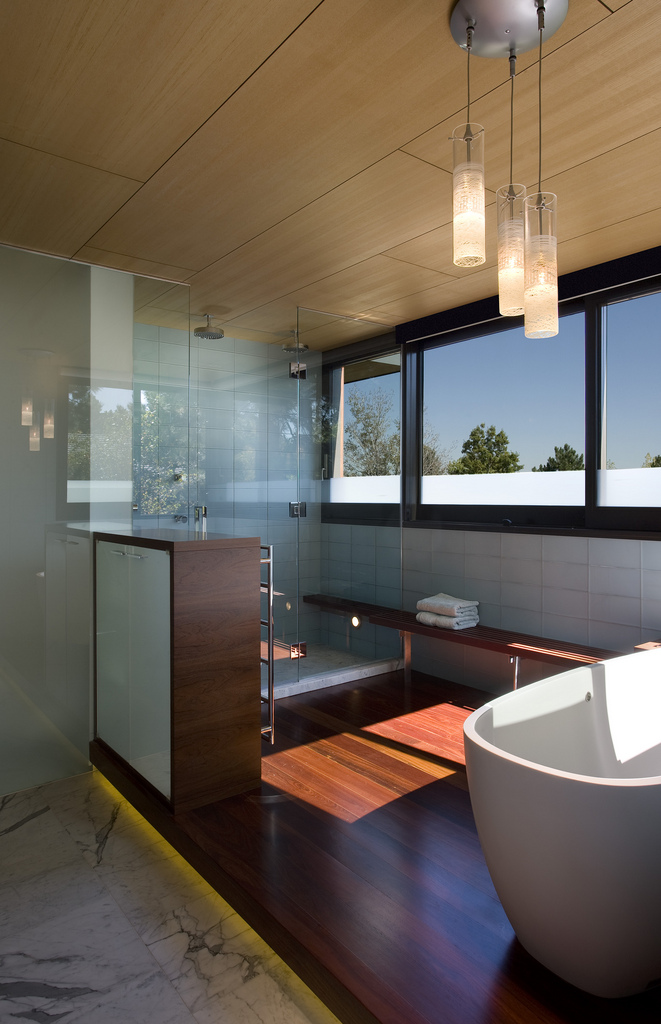 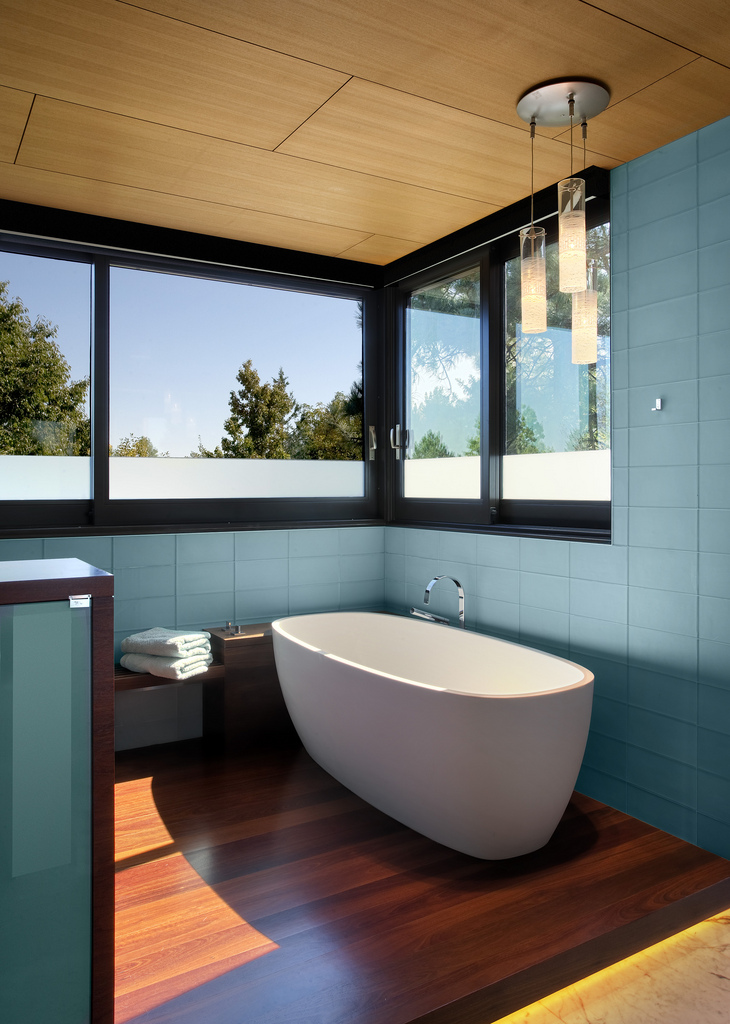 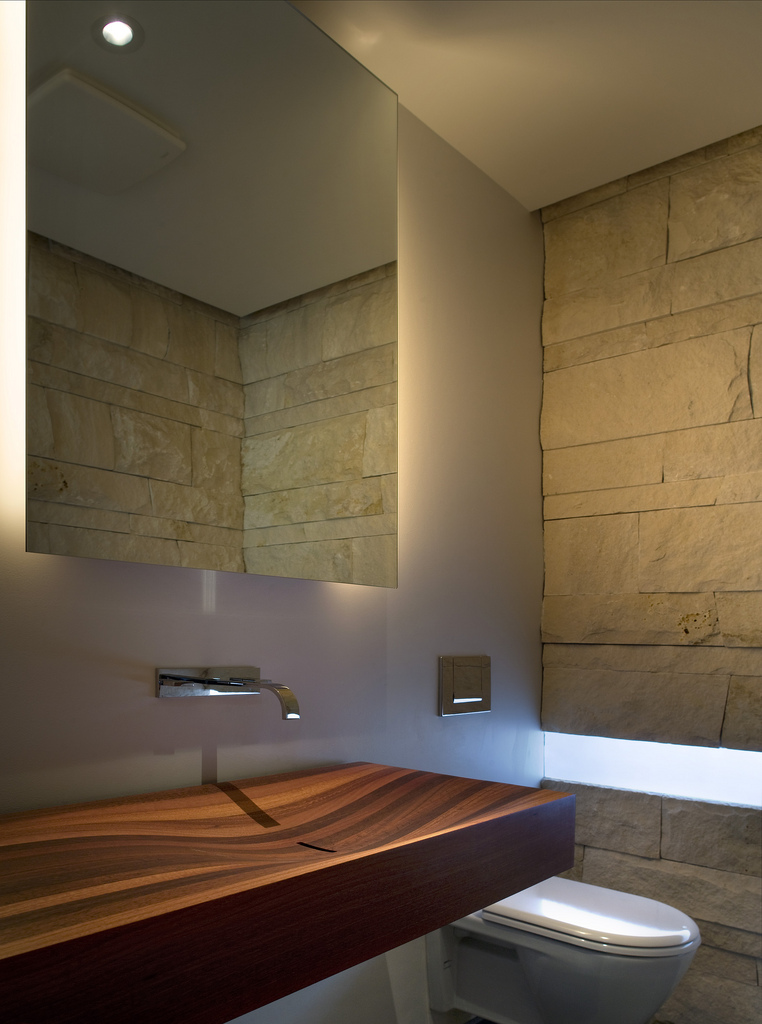 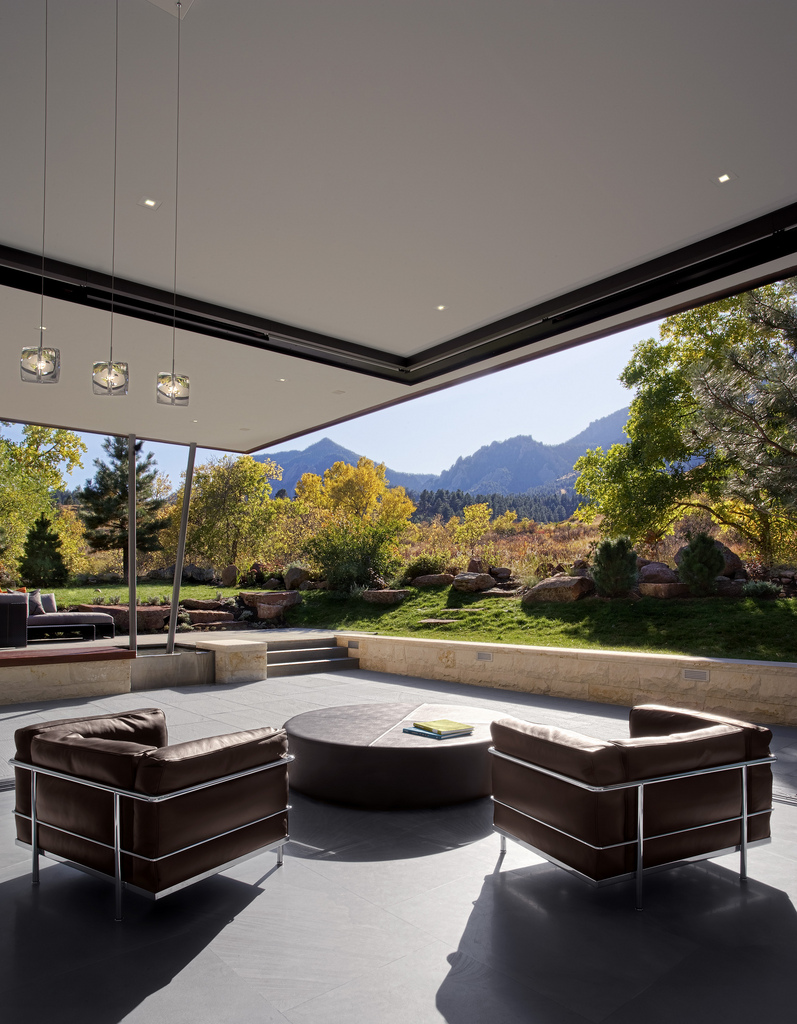 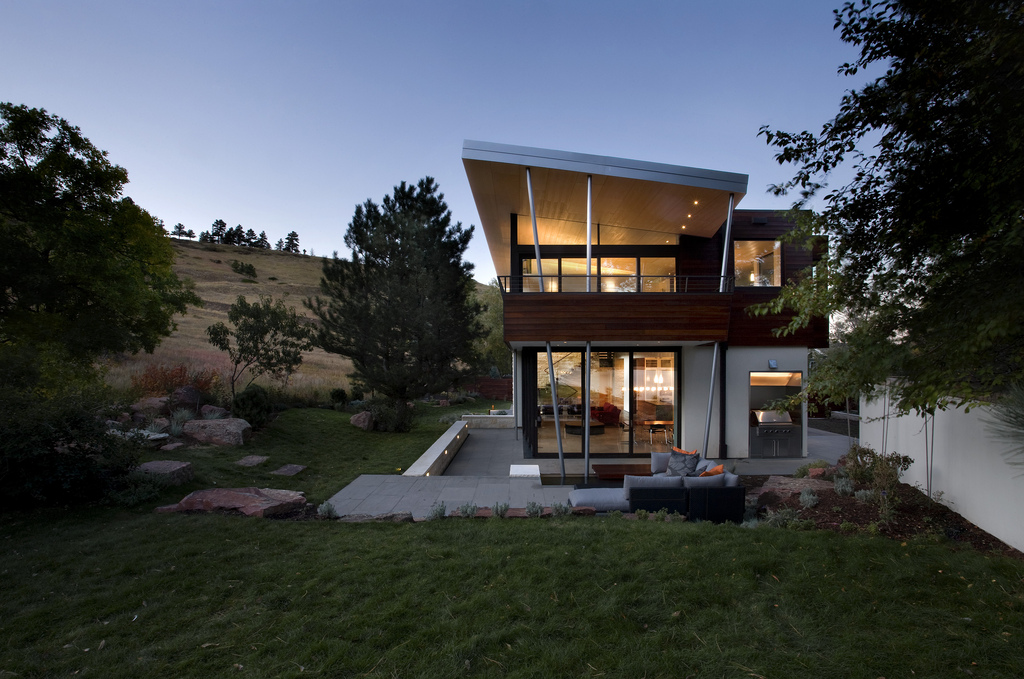 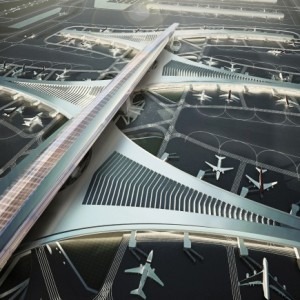 Architect Curt Fentress – responsible for designs of groundbreaking airports in Denver and Raleigh – is looking for the talent...