Before ducks paraded through the lobby of the Peabody Hotel in Memphis, alligators lolled around the indoor ponds at Richmond’s Jefferson Hotel.

“It started when the hotel opened,” says Paul Herbert, author of The Jefferson Hotel: The History of a Richmond Landmark.

“New Yorkers would bring baby alligators with them,” he says. “They bought them as household pets and if it didn’t work out, they could leave them at the hotel.”

The prehistoric lizards lived in two ponds in the lobby designed by Carrere and Hastings, for cigarette magnate Lewis Ginter. “One was for the big ones and one was for the babies,” he says. “Sometimes they weren’t even fenced in – there were stories of them getting out at night.”

Indeed. An eight-foot-to-nine-foot-long gator called Pompey would “crawl out of the pond and sleep in a chair right here in the lobby,” according to a witness in Herbert’s book.

They lived in the Jefferson’s Palm Court with its tropical plants shipped in from Central and South America and its marble statue of Jefferson himself, carved by Edward Valentine. “For Lewis Ginter, money was no object,” Herbert says.

By 1980 though, considerably down at the heels, it closed. But in 1983 a partnership between George Ross, Frank Weber and Richard Siegel bought it, auctioned off its contents and launched a full-scale renovation. They spent $33 million to bring it back to first-class status in 1986.

That year, Charles Kuralt would broadcast nationally from the hotel he said looked like a painting by Vermeer, with architecture that was part Villa Medici, part Tower of Seville and part French chateau.

Its guest list reads like a Who’s Who of celebrity. Scott Fitzgerald wrote about it. Lindbergh was feted here. Elvis called it home when he was in town, as did Sinatra.

Alas, the alligators are long gone. Pompey passed away in 1936, as did Oscar, after allegedly choking on a turtle. The last one died in 1948.

The legend lives on, though, in a pair of gators sculpted by Paul Jeffries of New York. They’re right at home in the lobby.

But it’s not the same.

Still, we’ll always have Memphis, where the Peabody ducks waddle constantly through a fountain inside. 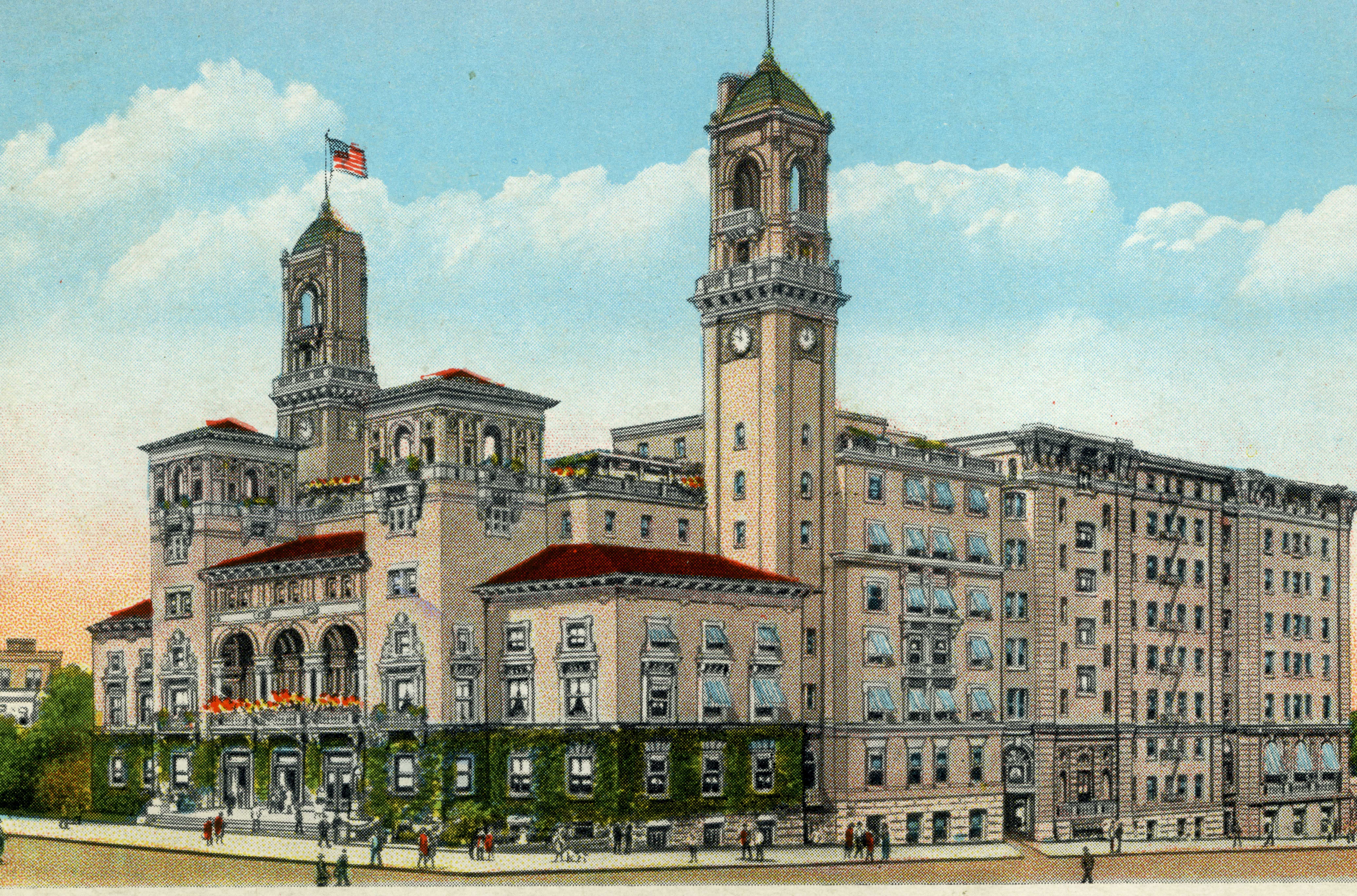 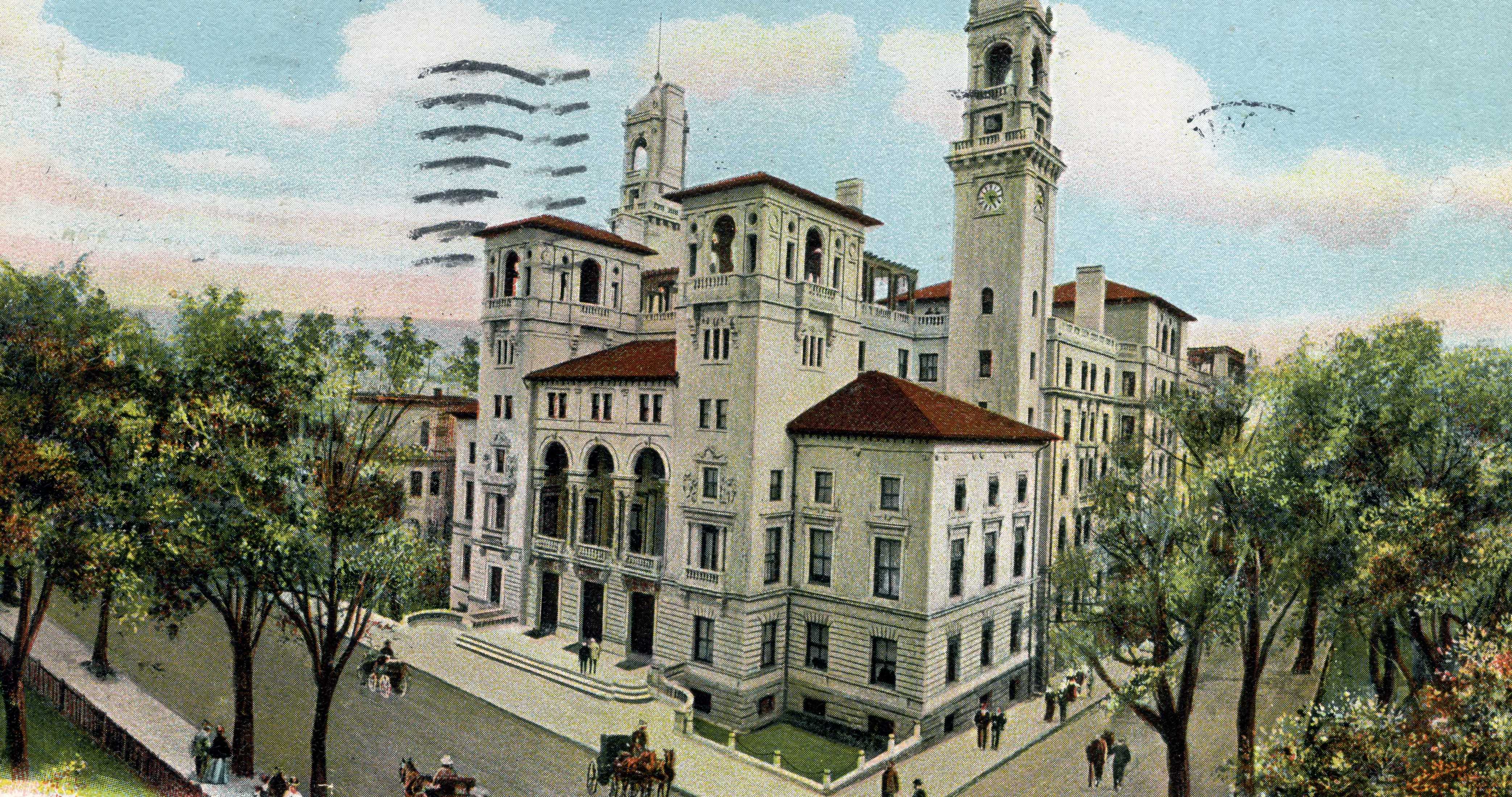 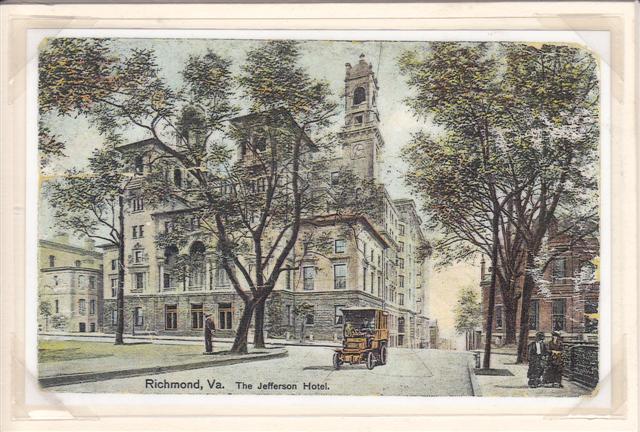 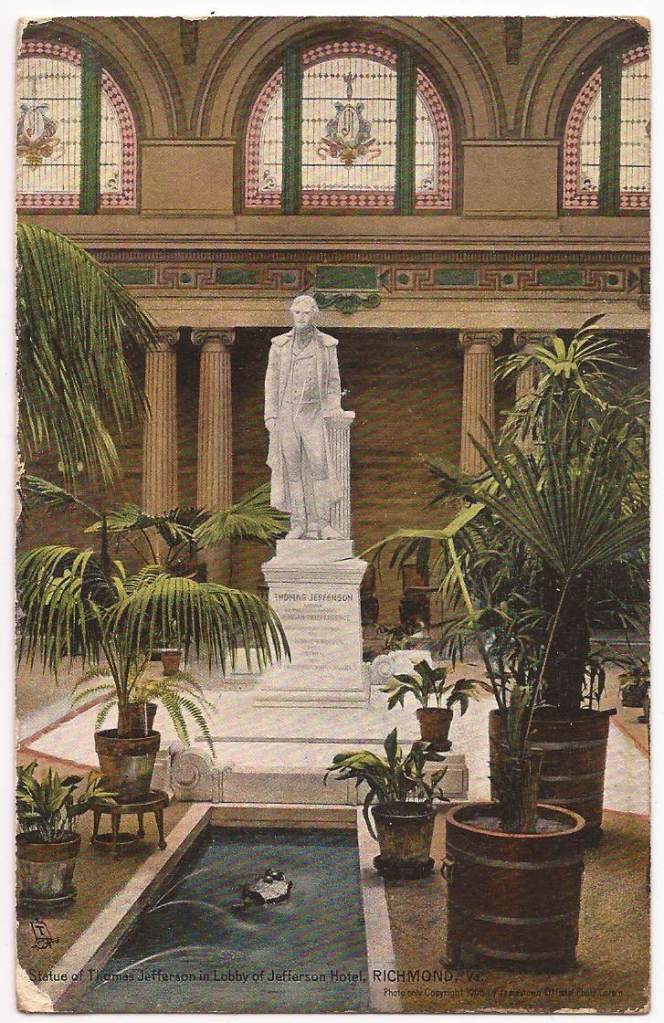 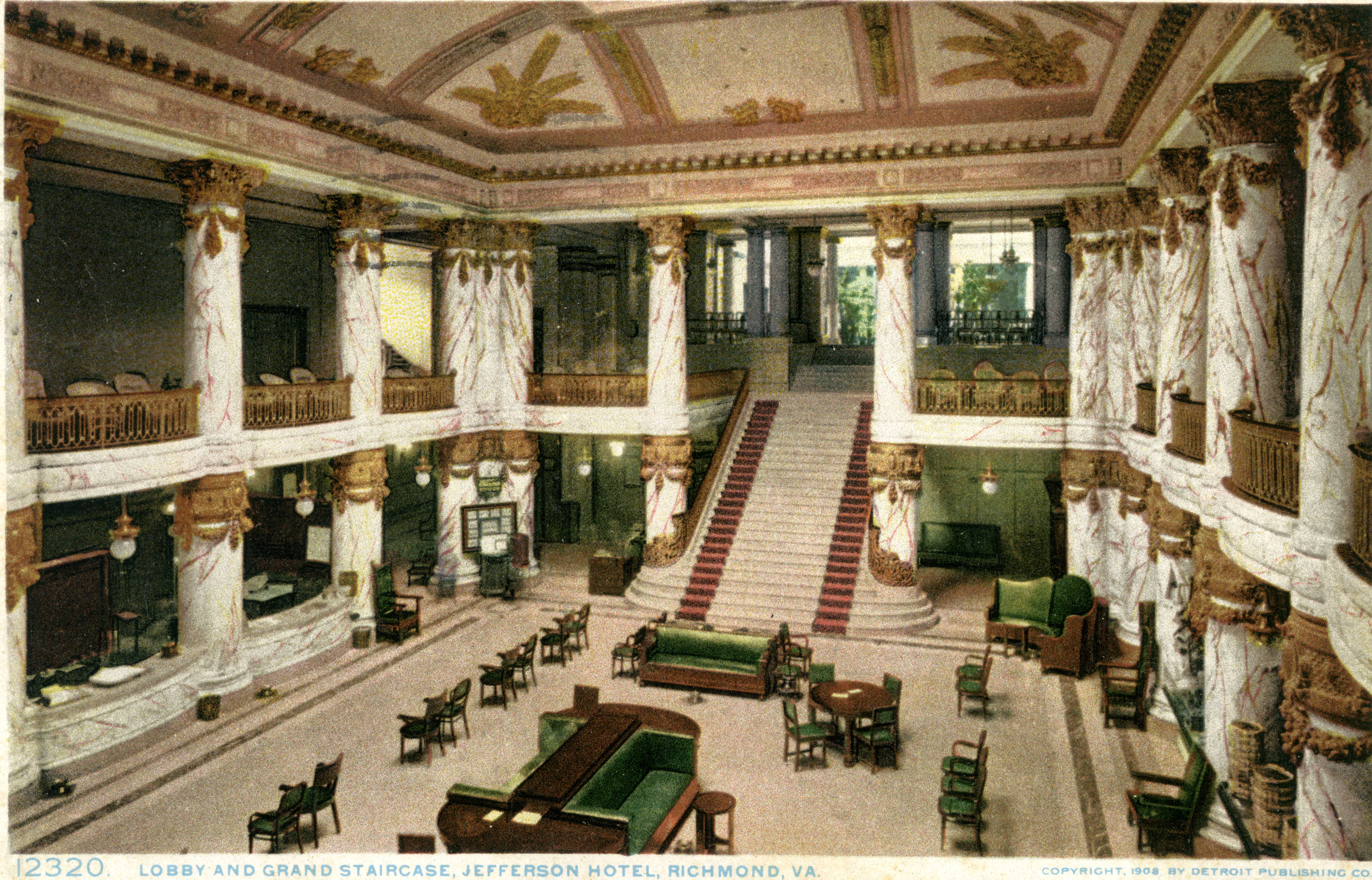 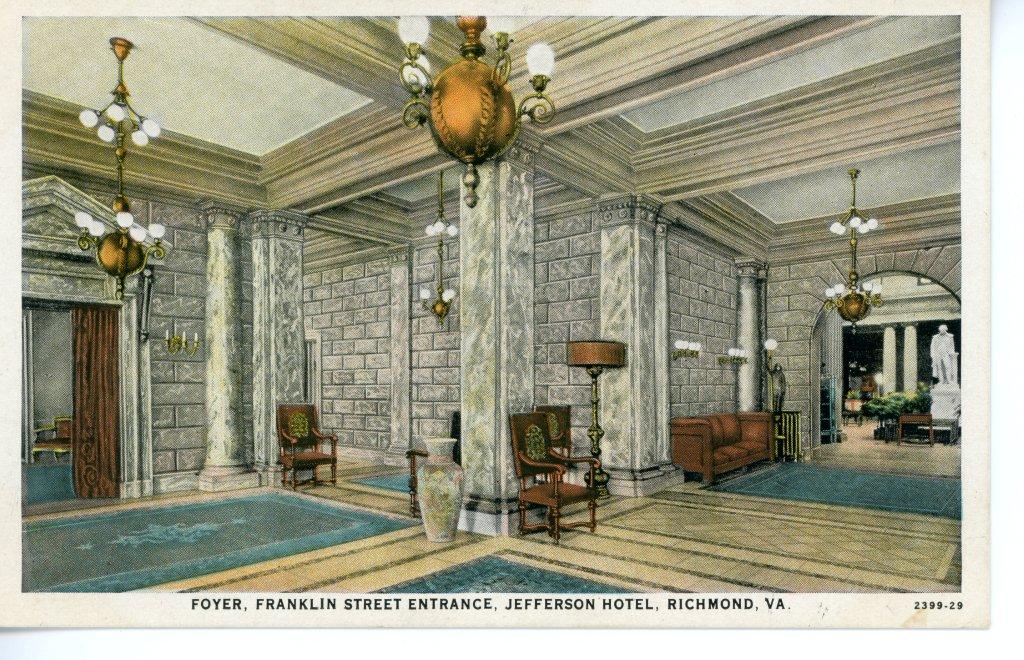 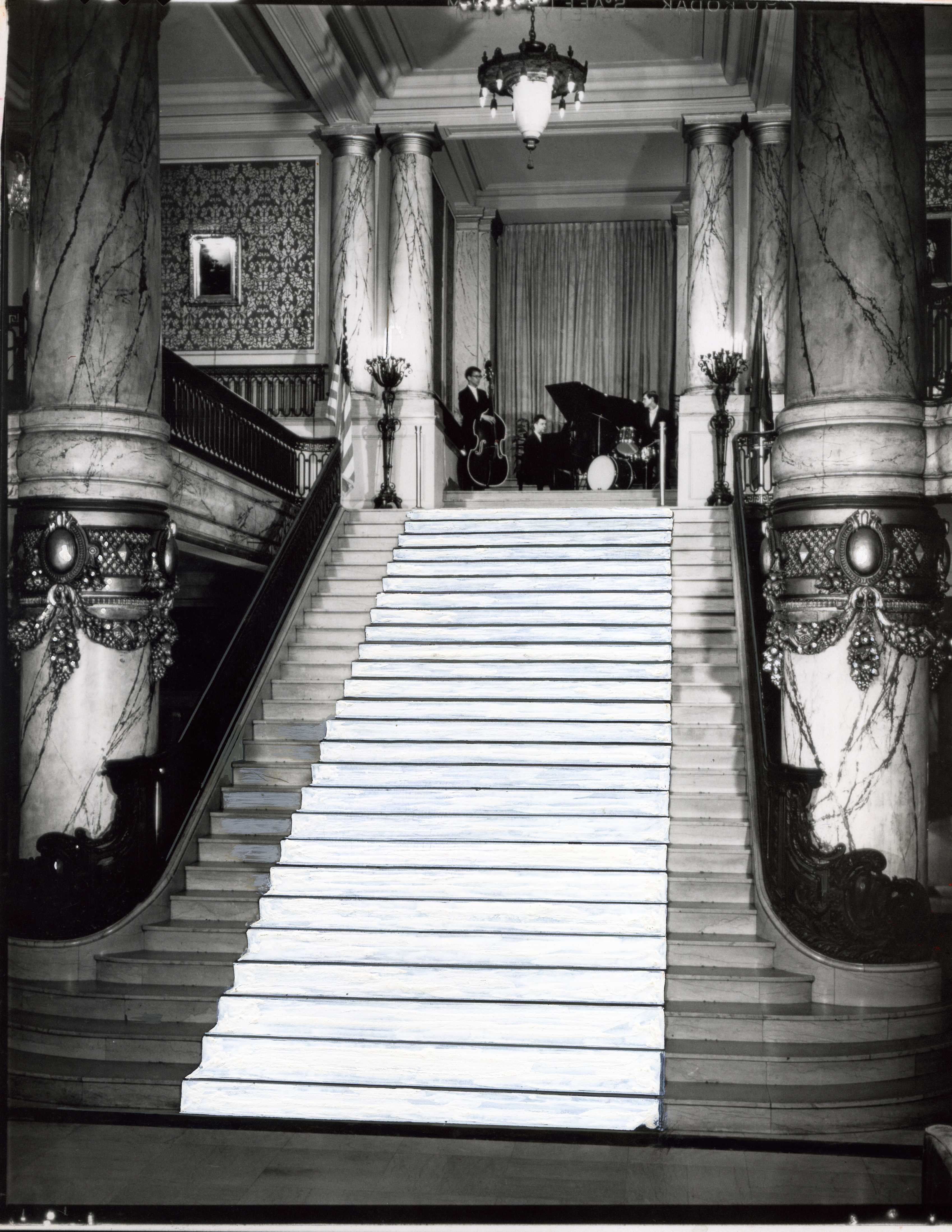 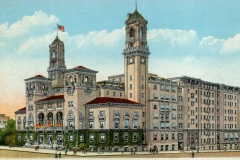 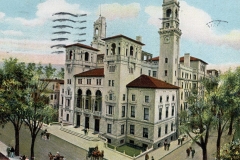 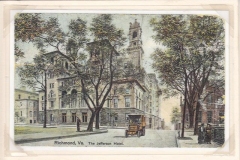 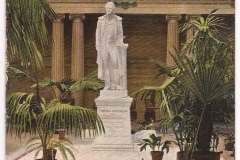 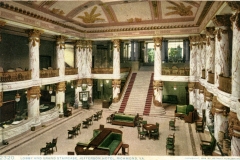 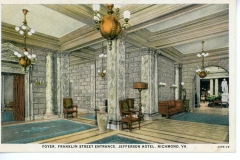 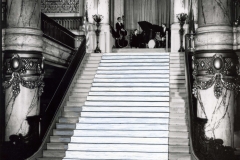 An Outdoor Shower Inspired by School

An Outdoor Shower Inspired by School

They may be avid fans of outdoor showering, but Jim Lobley and Kirsten Oxboel don’t believe that installing an outdoor...