Among Ernest Hemingway’s legendary and astonishing appetites and capabilities were those for writing and drinking.  Consider this passage from “Green Hills of Africa”:

“First, there must be talent, much talent. Talent such as Kipling had. Then there must be discipline. The discipline of Flaubert. Then there must be the conception of what it can be and an absolute conscience as unchanging as the standard meter in Paris, to prevent faking. Then the writer must be intelligent and disinterested and above all he must survive. Try to get all these in one person and have him come through all the influences that press on a writer. The hardest thing, because time is so short, is for him to survive and get his work done. But I would like us to have such a writer and to read what he would write. What do you say? Should we talk about something else?”

“It is interesting what you say. Naturally I do not agree with everything.”

What’s surprising is that no one – that is, no one save Washington, D.C.-based intellectual property attorney Philip Green – has attempted to weave the great one’s writing and drinking into one oeuvre.  But next month, Greene’s “To Have and Have Another,” a 290-page tome filled with 55 cocktail recipes tied to Hem’s life, times and letters, will hit the bookstores.  Among the authentic drinks Greene covers are the daiquiri, the Jack Rose and the Rum Scoundrel, Pauline Hemingway’s own concoction.

“What about a gimlet?” Pop asked. “Don’t you think a gimlet might help?”

“Tell me first what are the things, the actual, concrete things that harm a writer?”

I was tired of the conversation which was becoming an interview. So I would make it an interview and finish it. The necessity to put a thousand intangibles into a sentence, now, before lunch, was too bloody.

“He’s getting much too easy now,” Pop said.

Greene should know about such things.  He’s also vice president, co-founder and legal counsel for the Museum of the American Cocktail in New Orleans.  The 50-year-old has been reading Hemingway since high school.  “He was always writing about food and drink,” the cocktail historian says.  “It’s sort of a visceral connection – he uses words to paint landscapes.”

“But drink. I do not understand about that. That has always seemed silly to me. I understand it as a weakness.”

“It is a way of ending a day. It has great benefits. Don’t you ever want to change your ideas?”

Hemingway liked to place a particular kind of drink in a particular kind of character’s hands.  Thus, the clumsy rum-and-coke-laced Cuba Libra in an obnoxious tourist’s grip in “To Have and Have Not,” or the elegant “White Lady” sipped by a wealthy woman stepping off a yacht in “Islands in the Stream.”

“It added depth to what he wrote,” Greene says.

His book is due out from Penguin on Nov. 6, which also happens to be Election Day in the U.S. Either way, it’s a good day for the author.

“Well, A – I’ll be very happy because the book is out, or B – I won’t have to watch these commercials any longer,” Greene says.

That should give us all pause to celebrate.

Pop never drank before lunch except as a mistake and I knew he was trying to help me out. 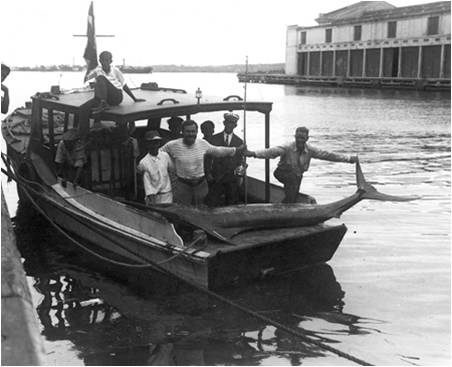 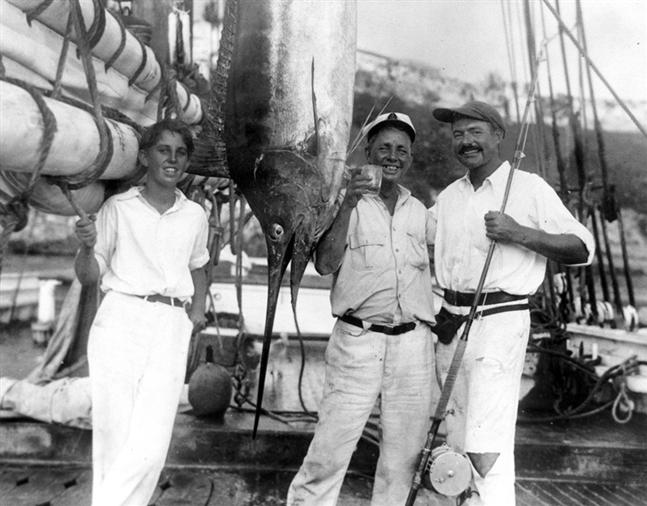 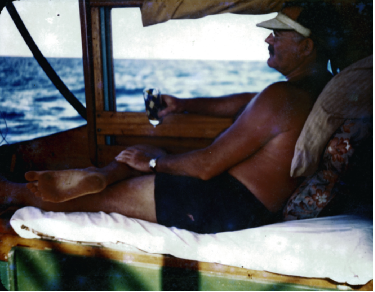 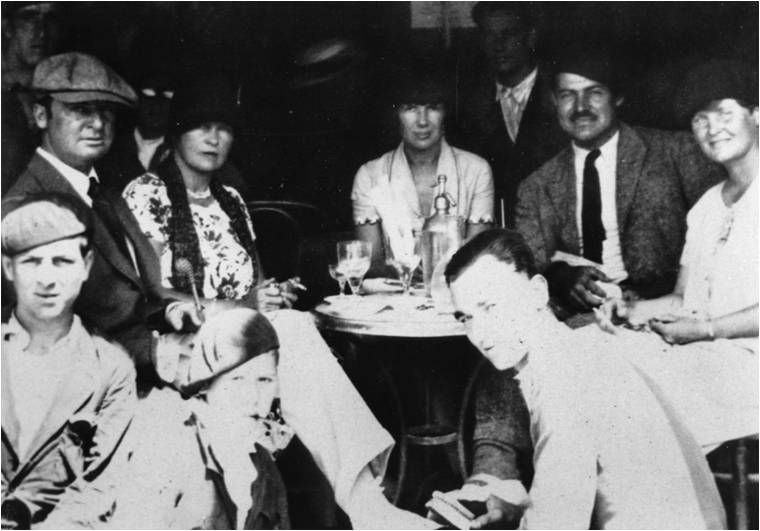 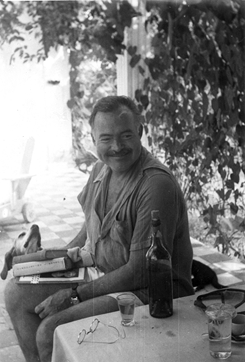 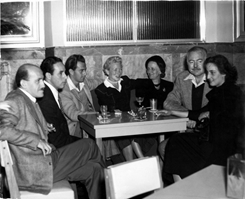 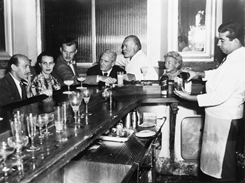 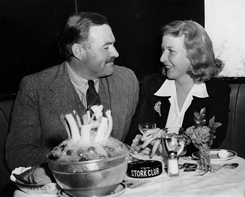 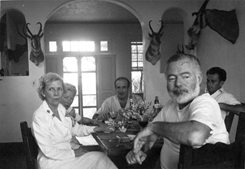 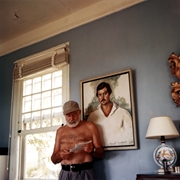 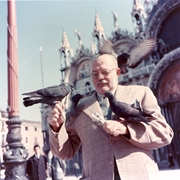 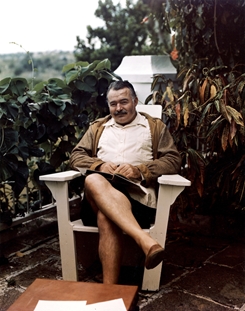 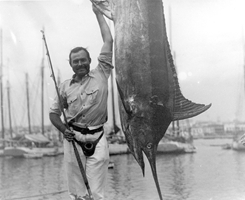 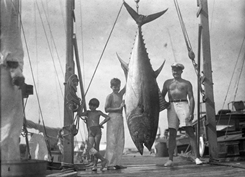 Tags: featured, To Have and Have Another

A New Workstation for a New Era

Tiles from Stone with a Turkish Accent

A New Workstation for a New Era

Designer Matthew Plumstead spent the second half of his two graduate years at Cranbrook Academy of Art working through a functional...