Up until 2001, the Rockefellers used to slip away to a former dude ranch near the Grand Tetons, on a vast tract of land John D. Rockefeller Jr. bought in 1927.

“It’s an absolutely magical place – it’s like walking on hallowed ground,” said Kevin Burke of Carney Architects, the firm responsible for a new visitors center there. “There are all these thousands of acres that the common man couldn’t set foot on, because it was private property.”

The new center is a place where visitors can experience a spiritual and emotional connection to the lake and the mountains, before embarking on a trip down the trail. “Its basic form is meant for hitting visitors over the head to check their cellphones at the door,” Burke said. 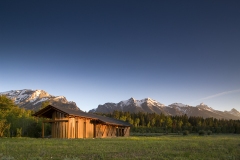 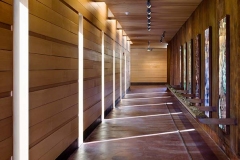 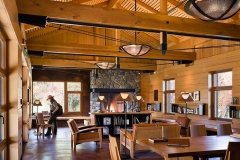 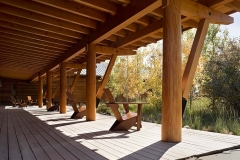 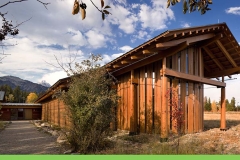 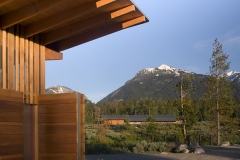 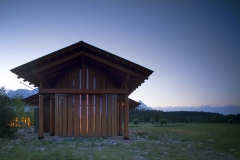 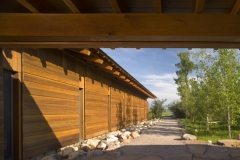 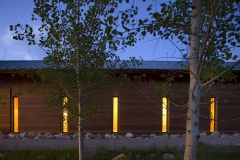 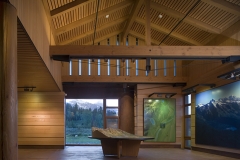 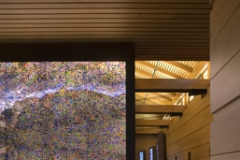 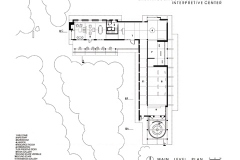 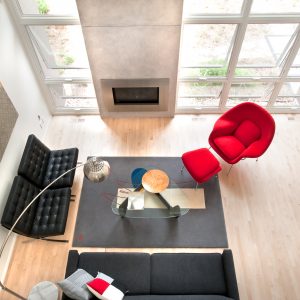