Like Istanbul’s Hagia Sophia, one of them’s transitioned from Christian church to Muslim mosque. An Episcopal church has turned into a Buddhist temple. A Baptist church is still a sanctuary for Baptists, but they’re mostly from Burma. And there’s an orthodox synagogue that now shares space with reformers.

Each reflects the changing nature of the culture in which we live, as immigrants worldwide continue to build communities here for themselves and the region at large. “The Irish, Italians and Germans all built canals and railroads here,” he says. “They brought with them their life and their religions and their experiences.”

Now, he notes through the exhibition, the architecture may survive, but the worshipers have changed. “The building remains and people are passing through,” he says. “It reflects the globalized world we live in now, with the influx of immigrants, including some Muslims practicing Islam.”

Knight earned his undergraduate degree in architecture and economics from Yale University – and put them to work in the real estate and finance professions. Creatively challenged, he took up photography – and earned a graduate degree from the Massachusetts College of Art in Boston. He now teaches photography at Hamilton College in Clinton, New York.

He pursues his photography with a large format, 4×5 Linhof Technikardon – a German architecture camera. “It’s a metal workhorse,” he says. “It has a really rich capture of information.”

His exhibition at ArtRage in Syracuse suggests a sense of permanence in these architectural spaces – along with people who seem to be moving, ghosted-out and almost translucent. There are 15 images in all, with recorded sounds of the sacred places accessible via phone app, and an interfaith space on the edge.

“There’s a church pew, a prayer rug and a photo of a Catholic chapel with an altar,” he says. “Another photo in front of the church pew is a prayer nook in a mosque.”

In today’s harsh climate of division, he gives us a uniting statement regarding inclusion and tolerance. 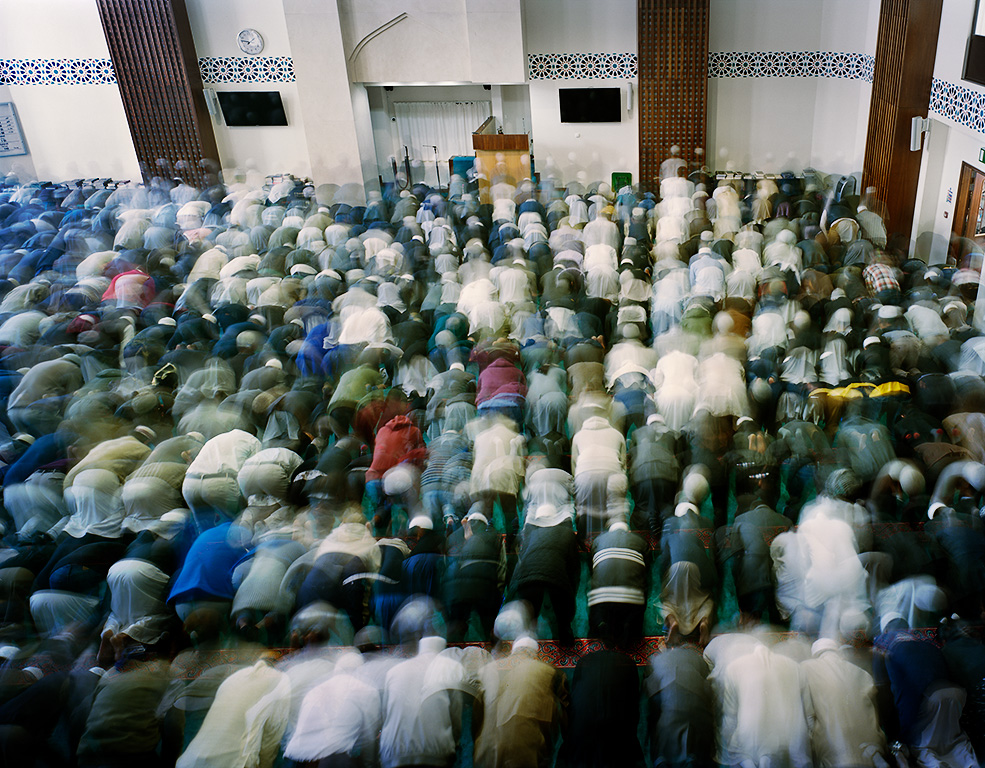 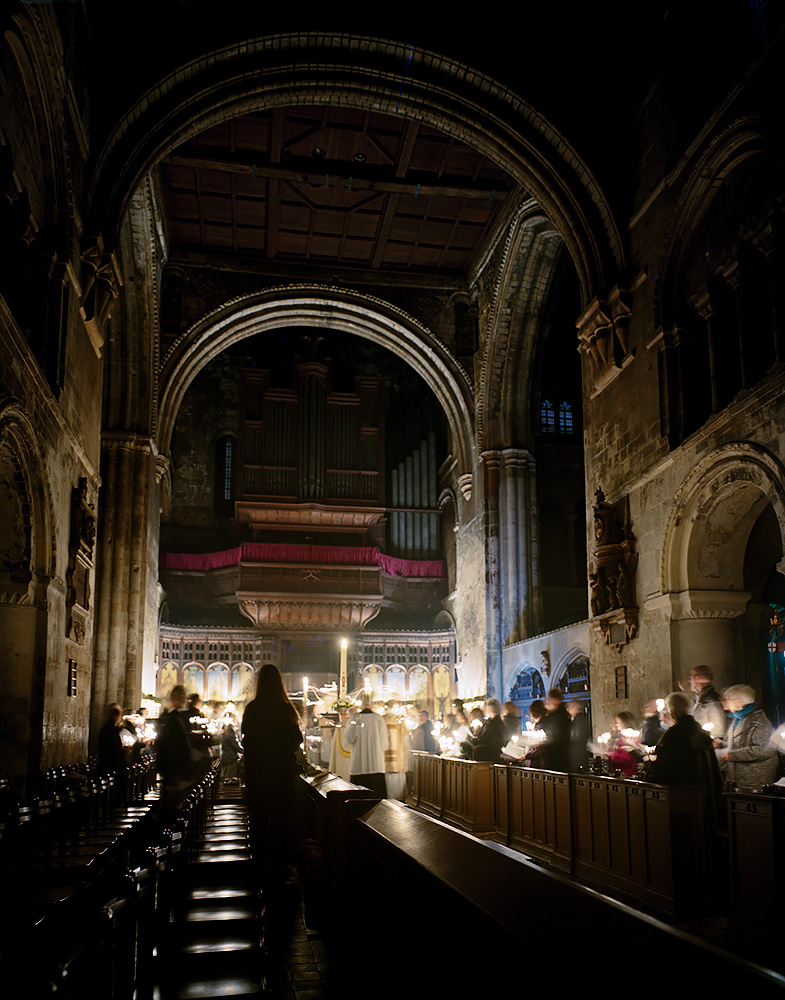 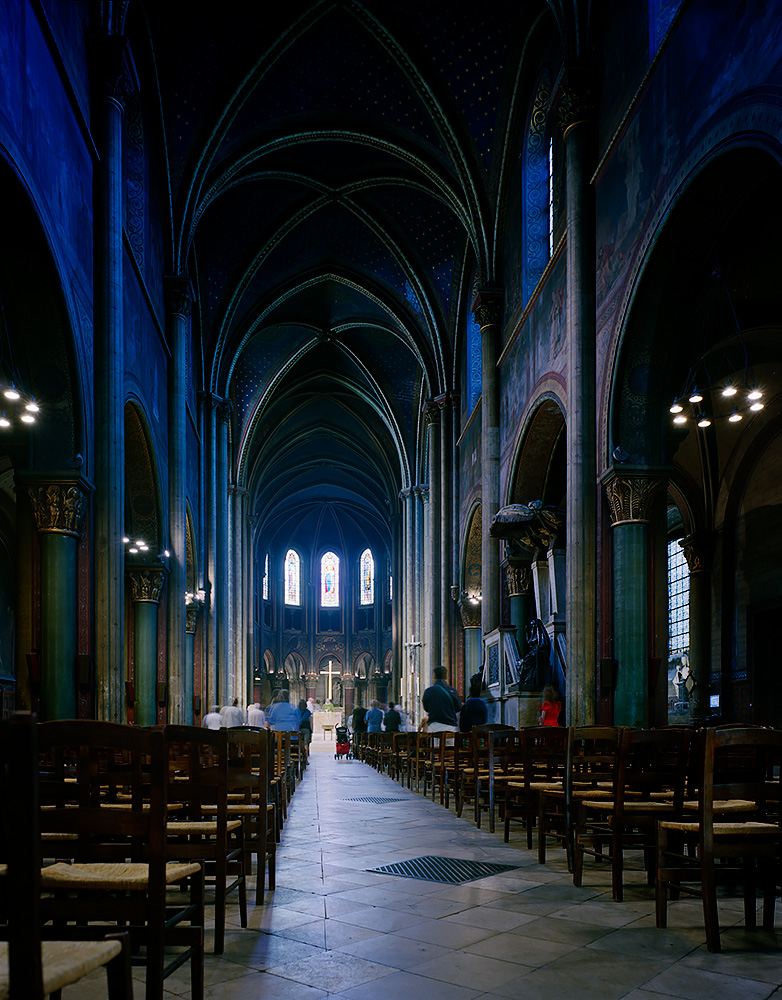 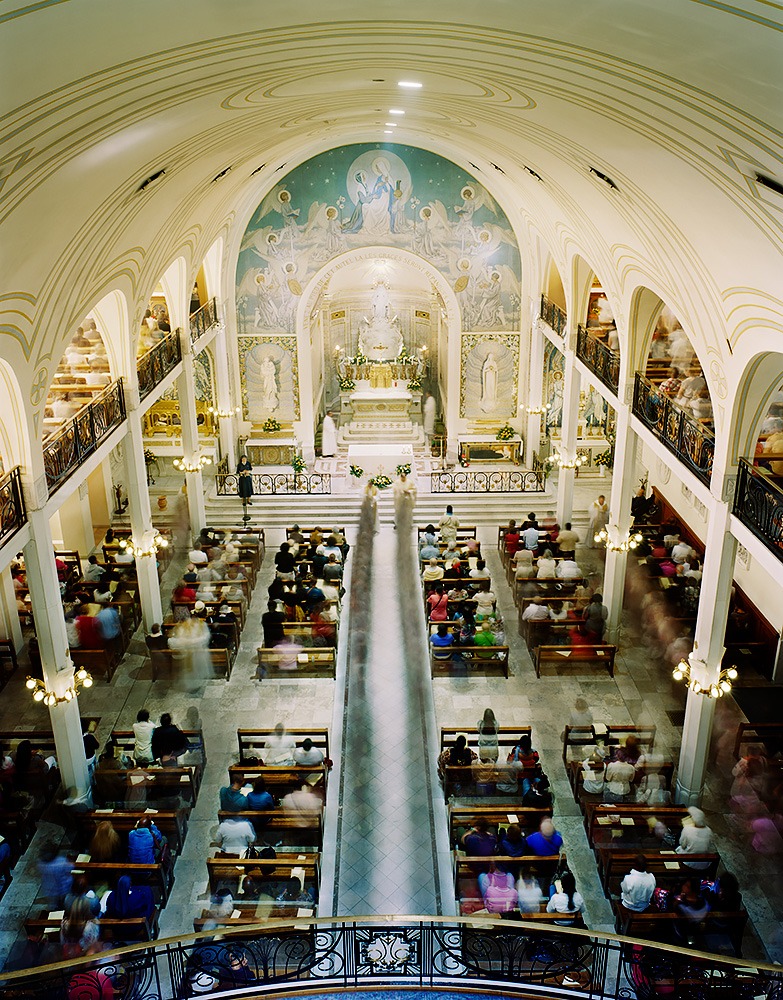 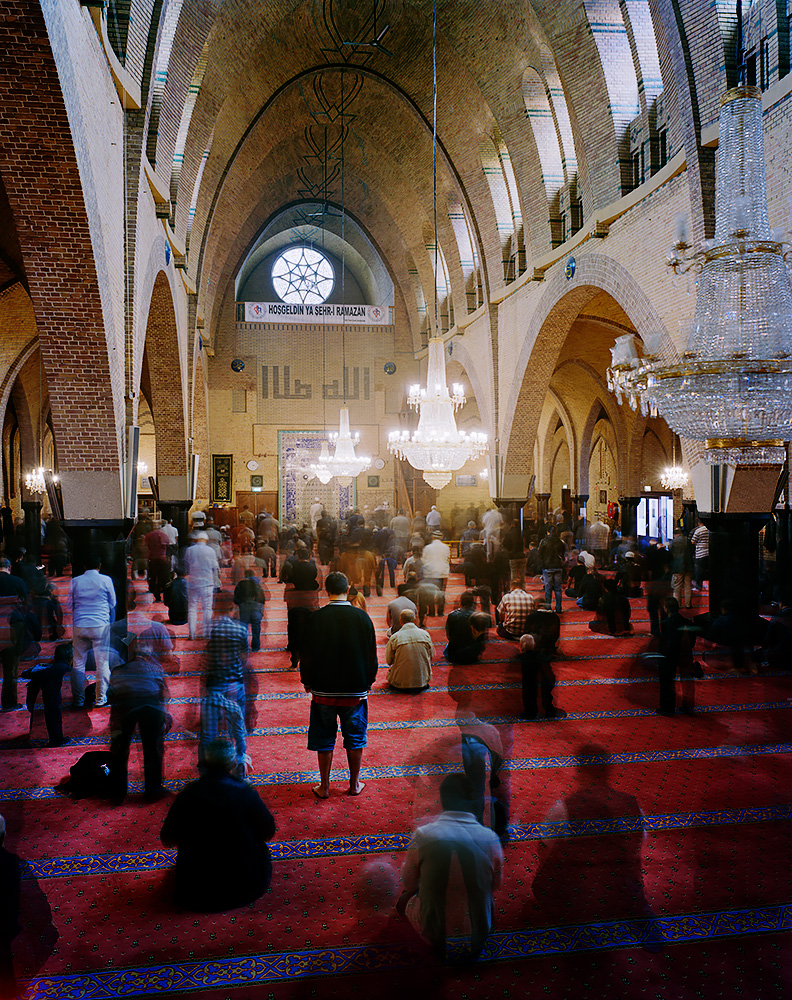 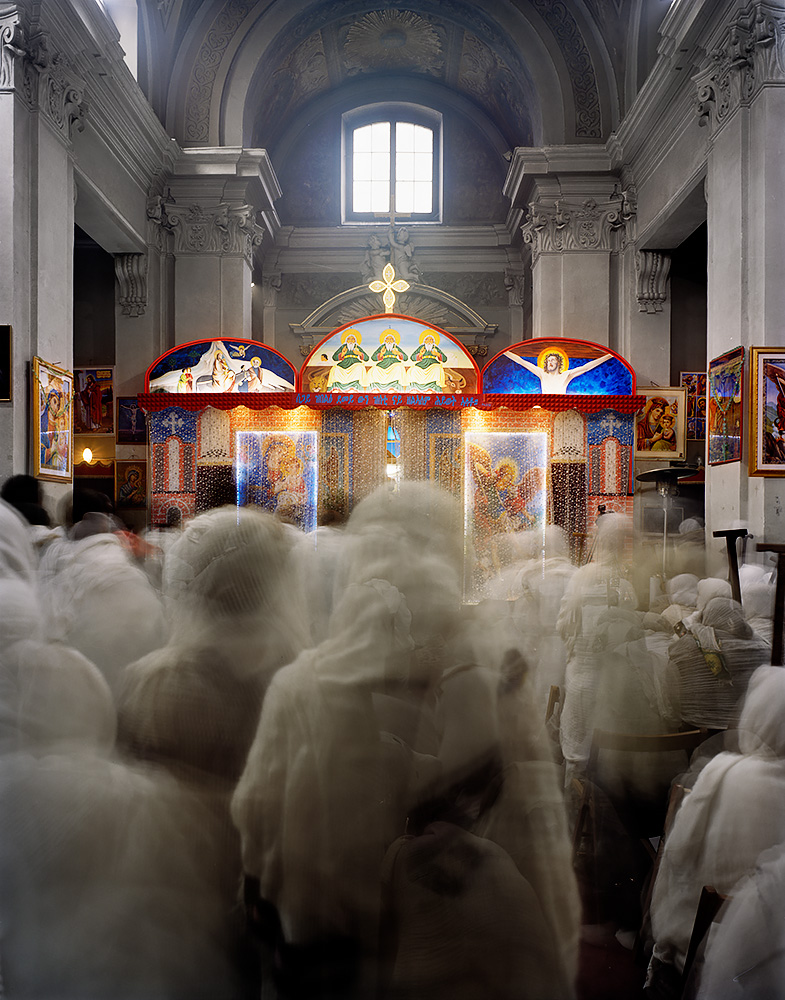 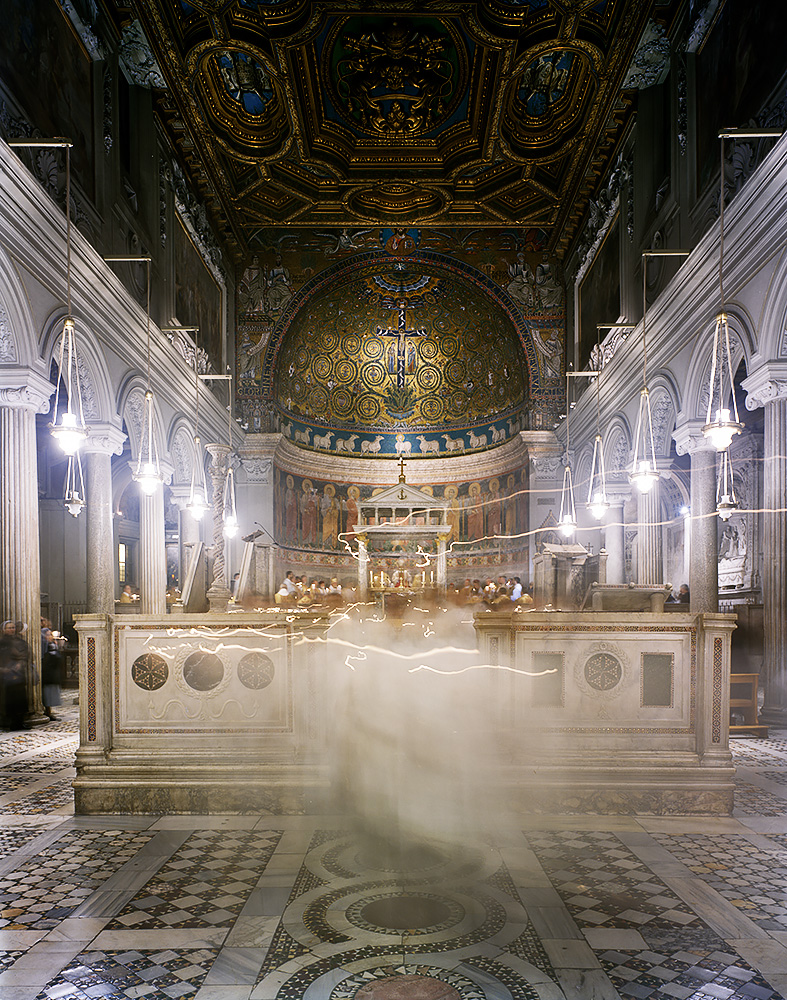 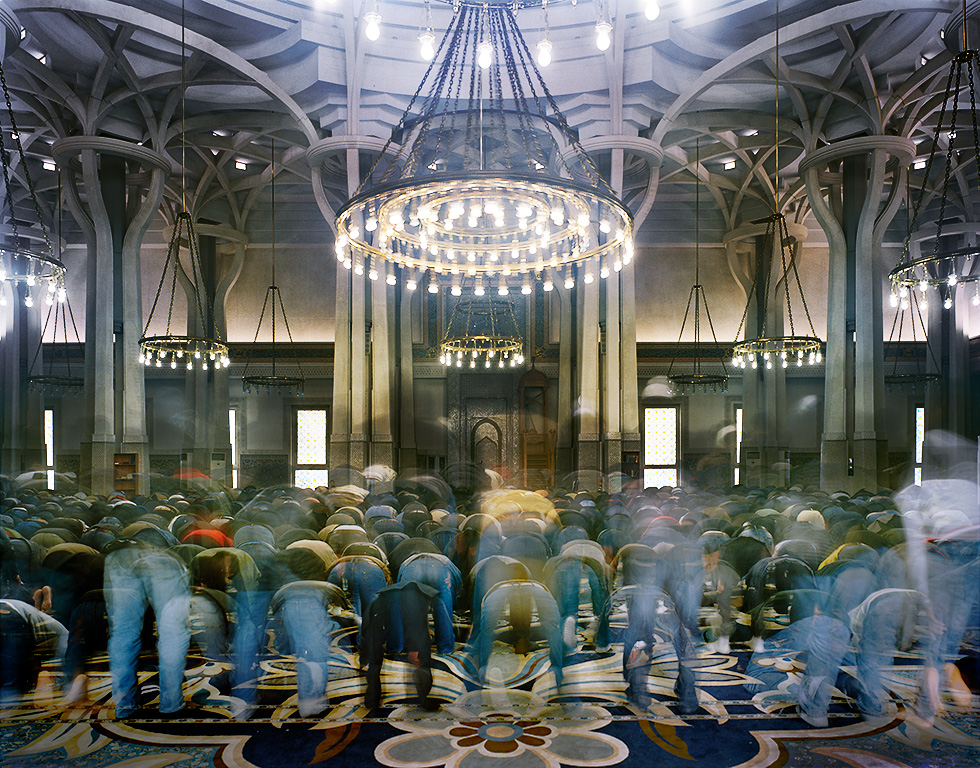 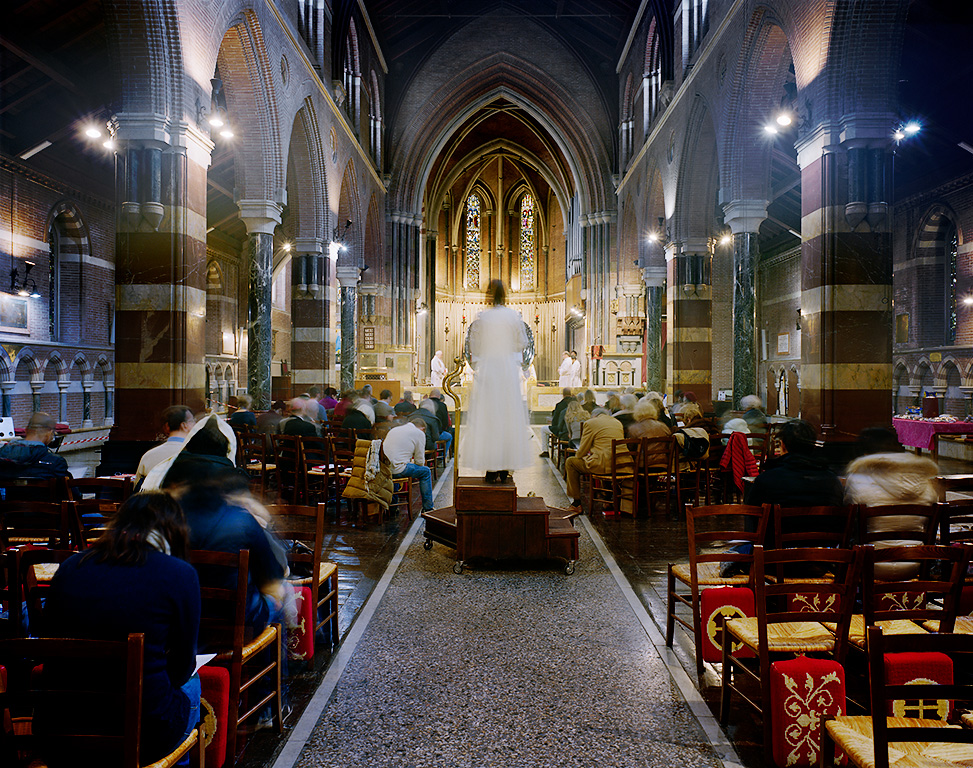 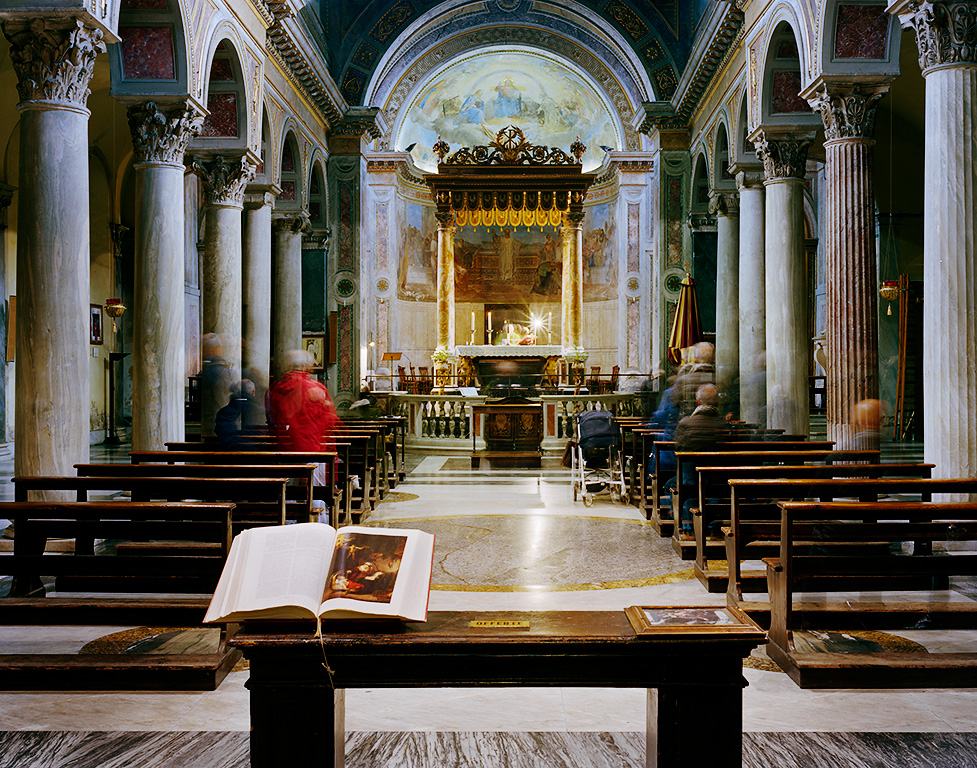 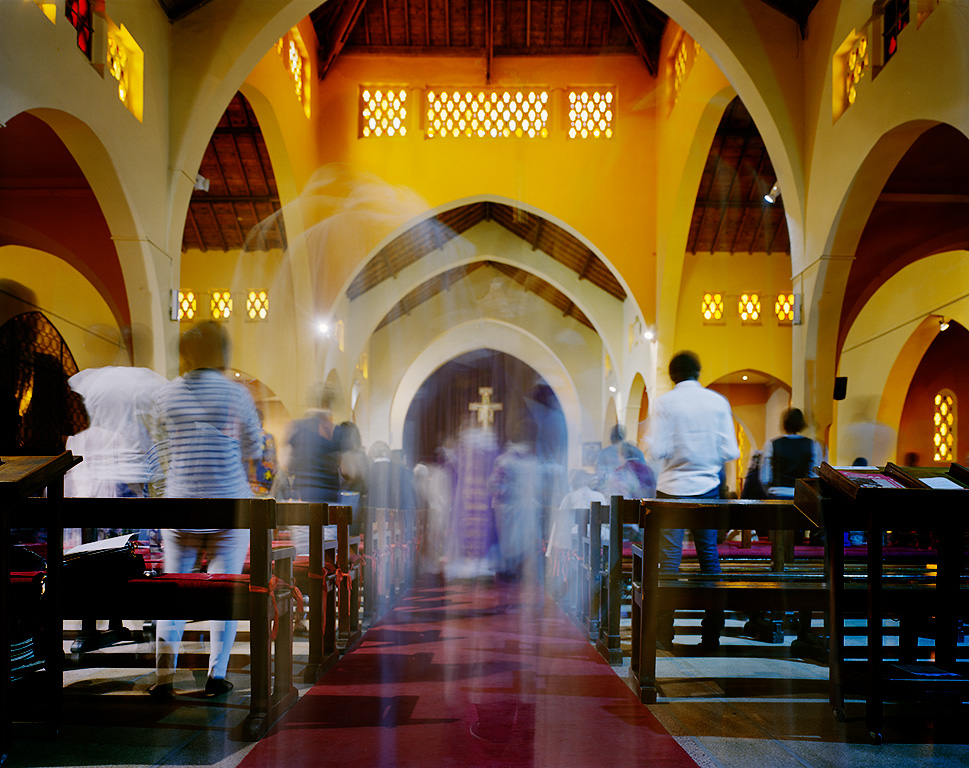 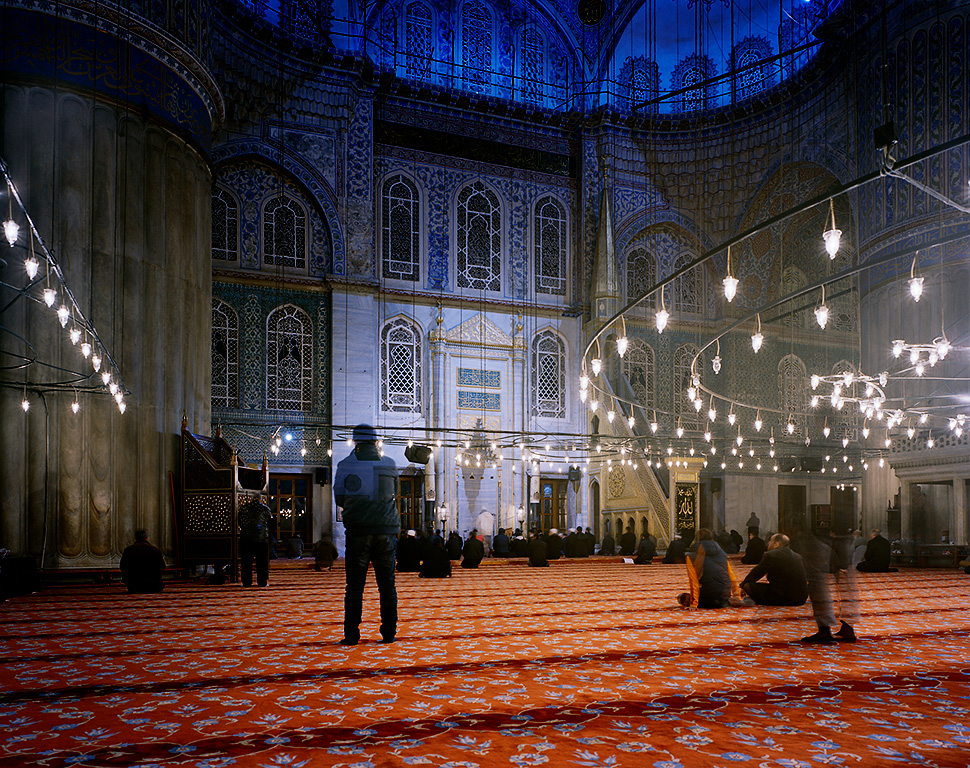 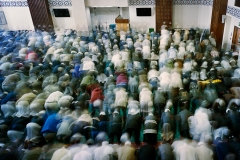 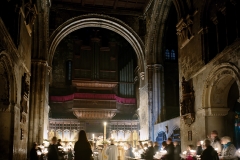 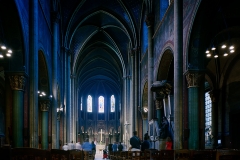 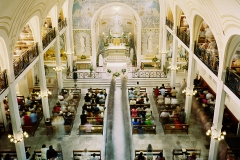 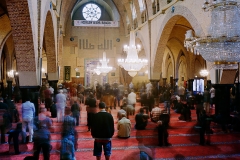 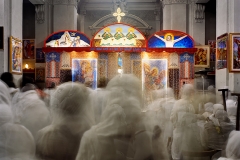 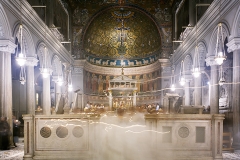 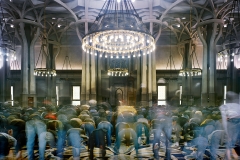 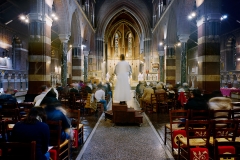 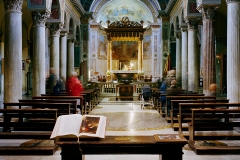 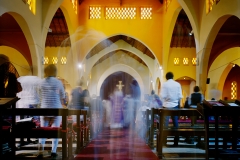 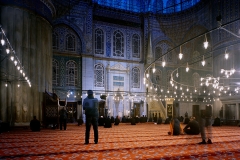 In NYC, the Case of the Missing Summer House 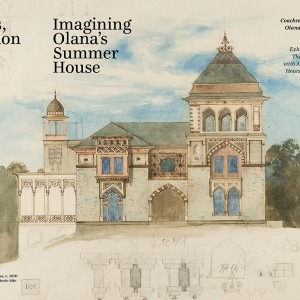 In NYC, the Case of the Missing Summer House

There's no doubt that Frederick Church was the ultimate late-19th-century Renaissance man. He launched the Hudson River...