Four years ago, Israel native Dror Benshetrit, now living in New York, began to experiment, searching for architectural solutions that could be applied to disaster relief.

What he discovered instead was a geometry that’s versatile and flexible, with a structural integrity reminiscent of the basic triangles in Buckminster Fuller’s geodesic domes.

“While I was looking at two interlocking squares, I realized that they can ride on the points of the diagonal, and on each other’s negative space,” Dror said.  “So I made a few, and started stacking them, and realized that they not only can support a lot of load, but that they’d be good for an architectural façade too.”

He began to work in a collaborative environment with eight others in his group, seeking to find as many applications as possible for what he now calls QuaDror.  “Every time we’d take one step, we’d find ten more,” he said.

QuaDror can adapt to a variety of conditions and configurations. Some applications take advantage of its load-bearing capabilities, while others capitalize on its acoustic properties, ease of manufacturing, collapsibility and energy performance.

“It can replace the I-beam, and be used in pre-fabricated homes,” he said.  “But it’s also a universal kit of parts – you can attach bamboo or lumber to it to form shelter.”

His eight-person firm is now working to develop their first house, in Costa Rica.  They’re also fabricating the first of ten kits to be built in Africa.

But the biggest news emanated from the 2011 Buckminster Fuller Challenge last week.   That’s when they learned they’re one of 22 finalists in the competition. 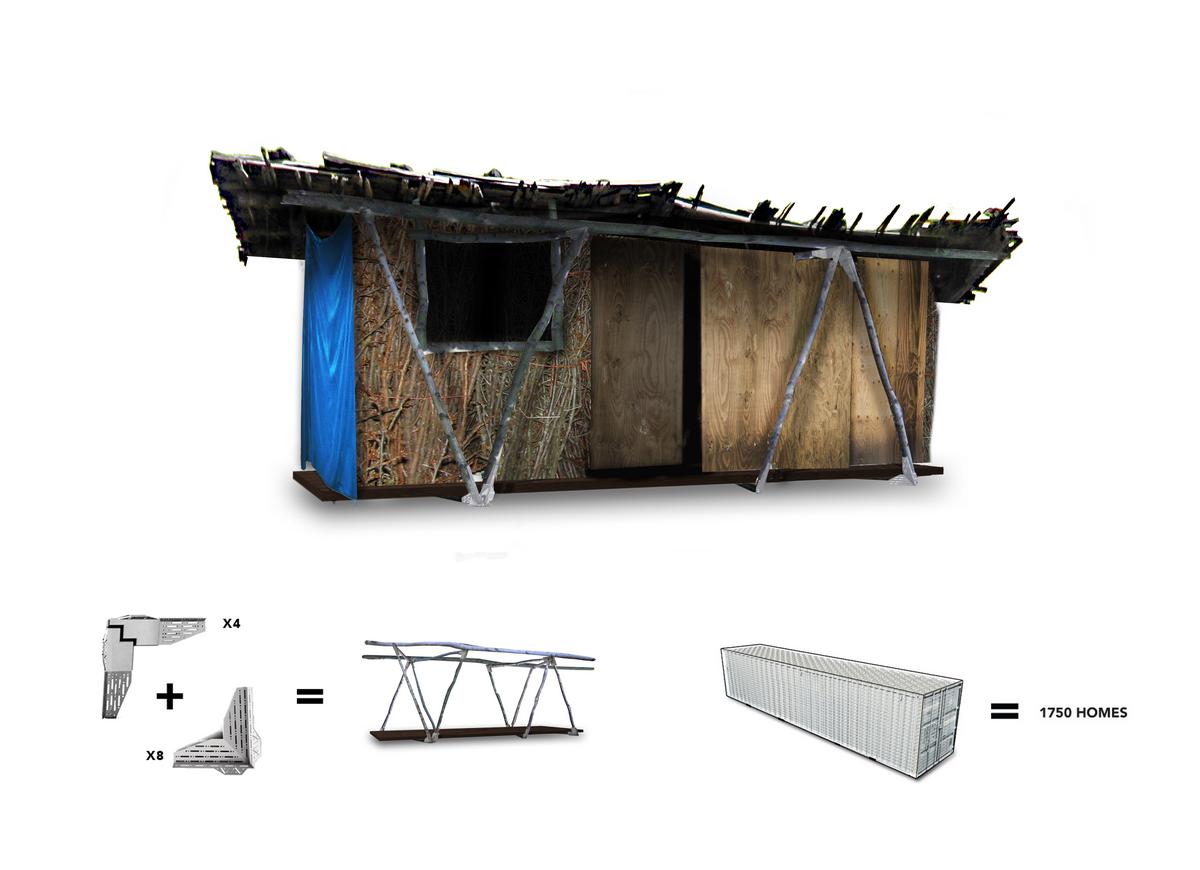 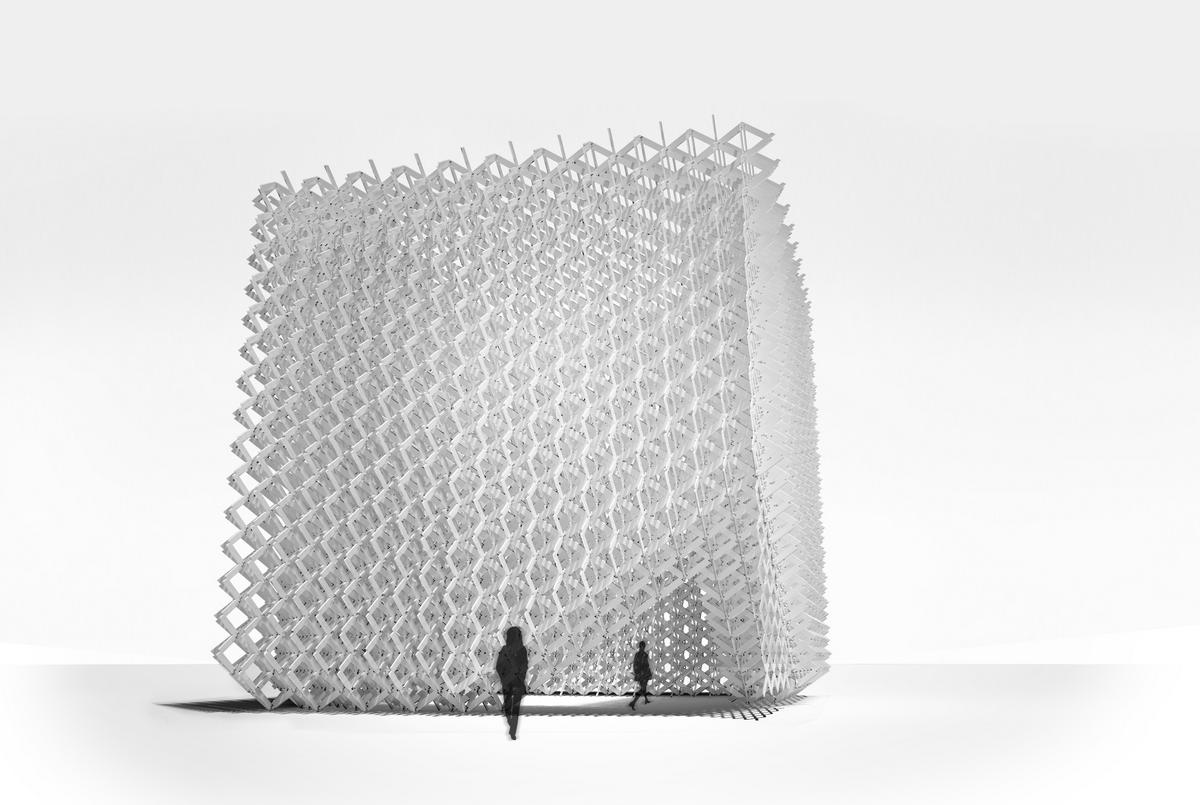 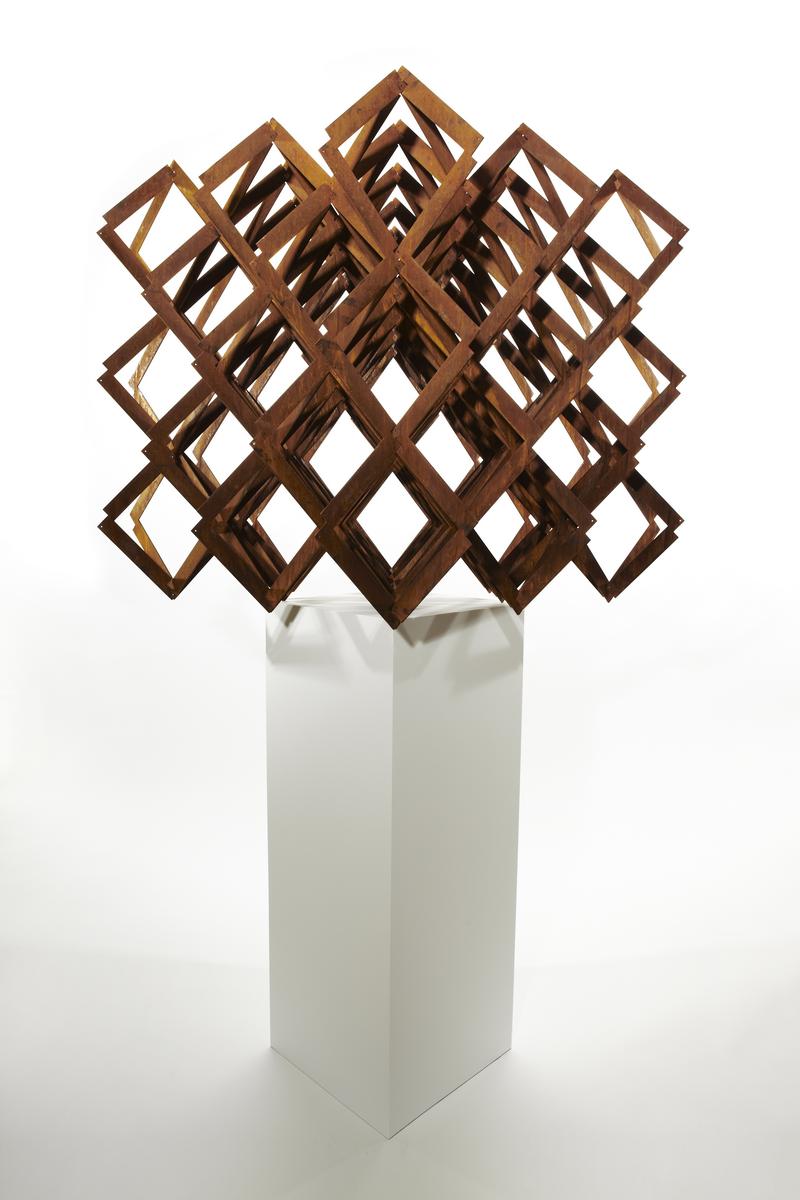 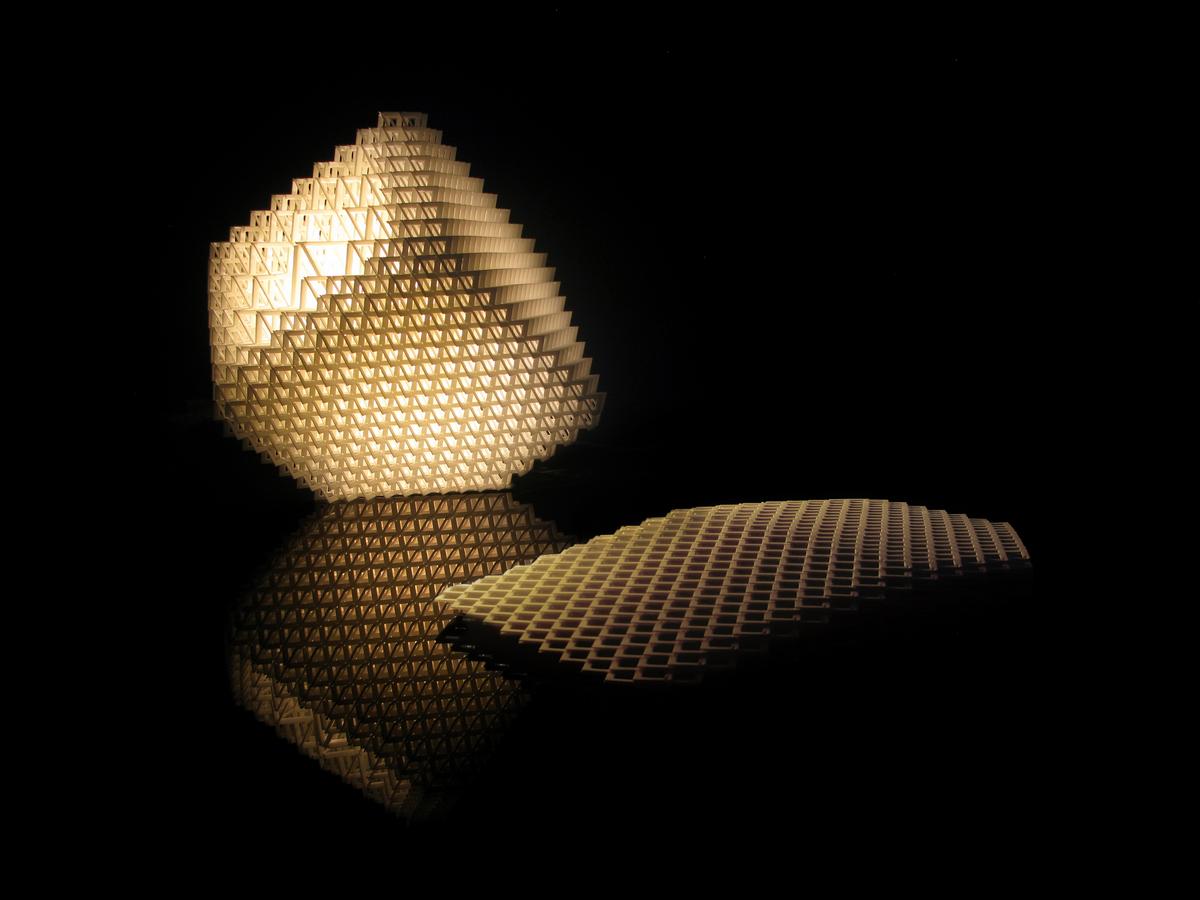 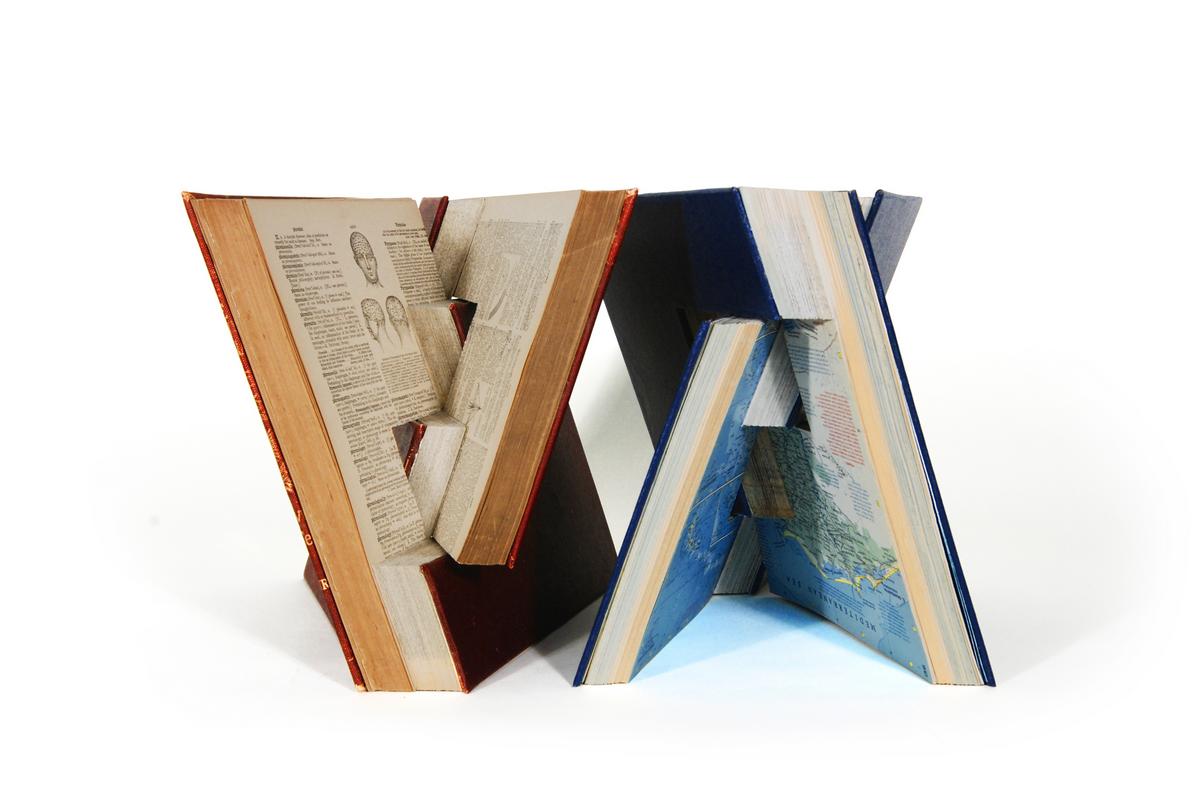 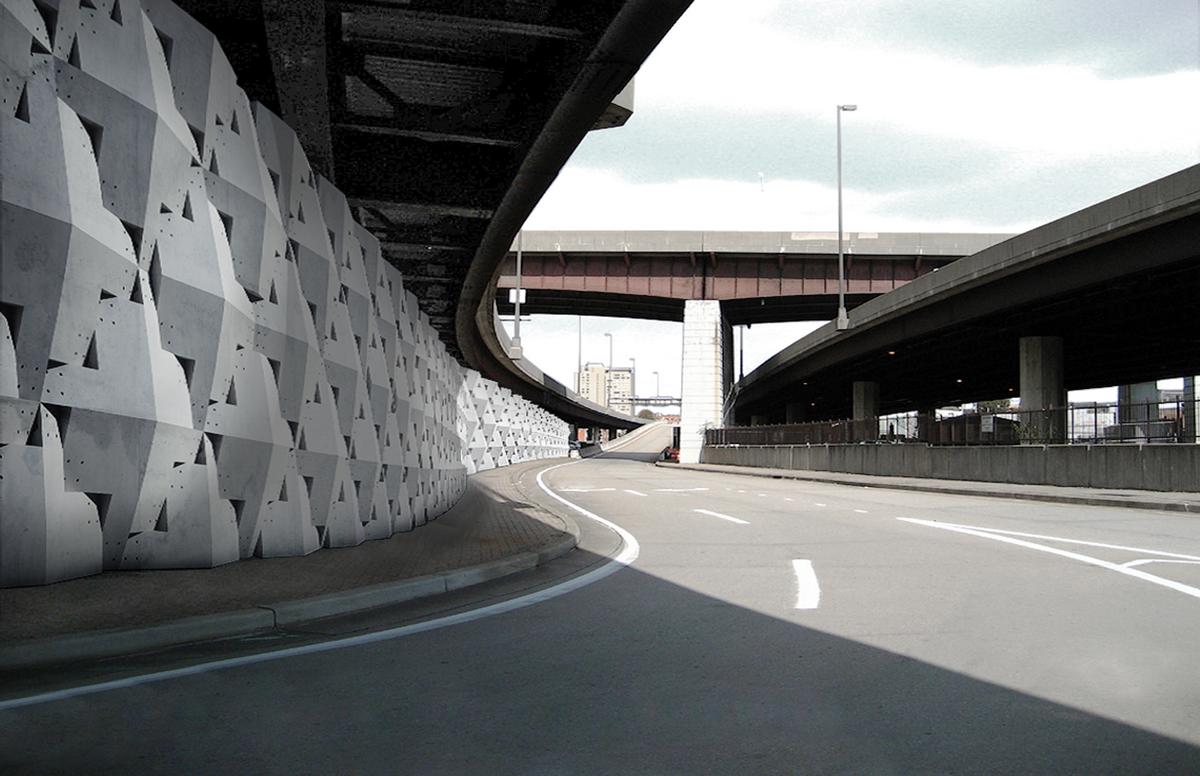 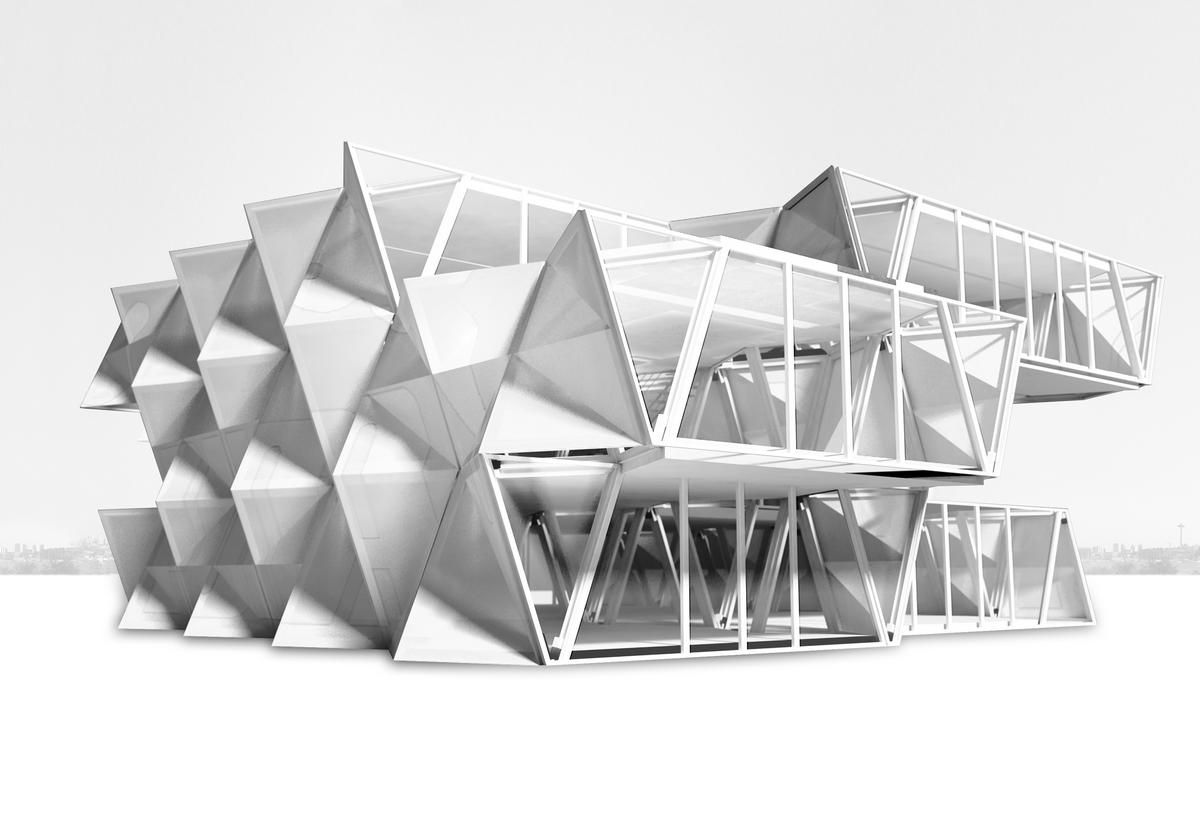 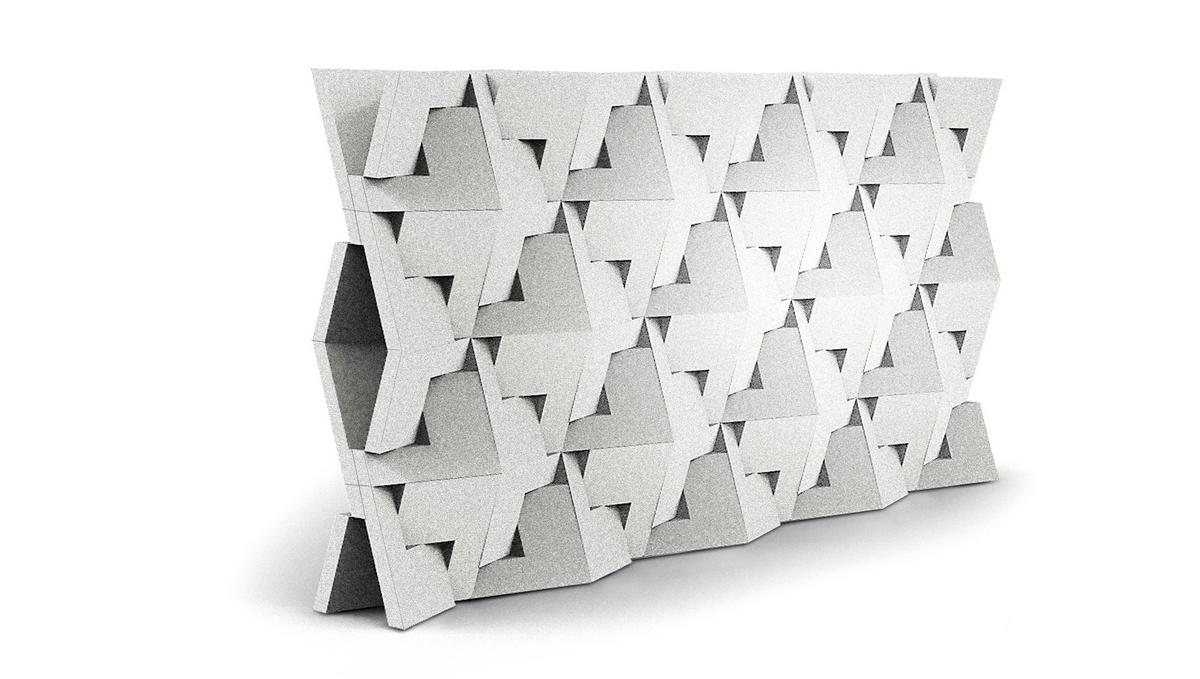 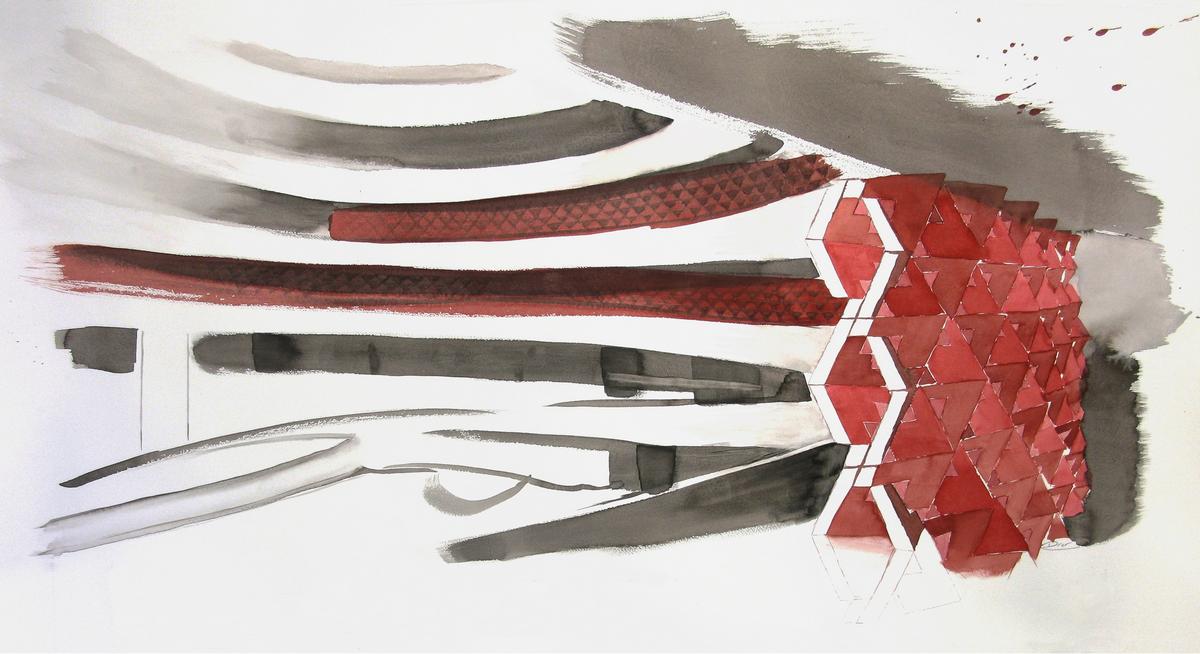 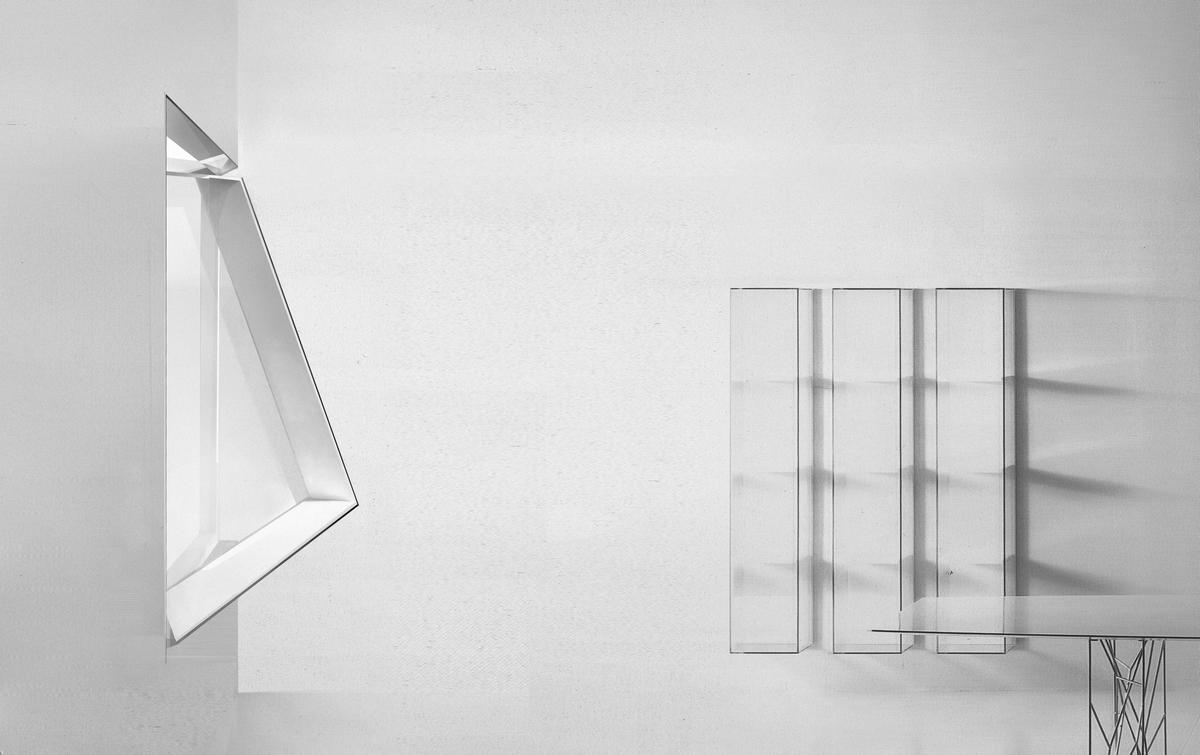 Well done.
Not a typical gimmick design.
You’ve got something that works.
Wish I thought of it.

It feels like an atelier – refined, hushed and ponderous, with a muted palette lit well in all the right places – and eerily...