Leave it to the most resilient of South Carolinians to figure this one out.

In 1989, Hurricane Hugo landed at Charleston with a five-foot storm surge that brought boats from the harbor, heavy winds and high water to pummel the 18th- and 19th-century homes there.

Property owners were at a loss trying to find anyone with knowledge to repair them.

“There were so many buildings in need of help afterwards — but no one knew how to do it,” said Brittany Wallace of the American College for the Building Arts based there.  “Charleston had to bring in artisans from Europe to repair its architectural history.”

Discontented with the lack of native American talent, an enterprising group of Charlestonians went to Washington.  Eventually they hooked up with a Department of Labor grant, and then with the Smithsonian Center for Folklore and Cultural Heritage.  It took decades, but by 1999 the American College of Building Arts was created.

On Saturday from 10 AM to 4 PM, the school will host its third Festival for the Building Arts, with demonstrations from veteran artisans from around the nation, as well as current students working alongside professors.

“We want to show people that these skills are still needed – that there are still so many buildings to work on,” Wallace said.  “This is the only school like it in the nation.  We’re teaching how to re-build from the past, and how to build new buildings worth restoring for the future.”

For more information, go to http://www.buildingartscollege.us/index.html 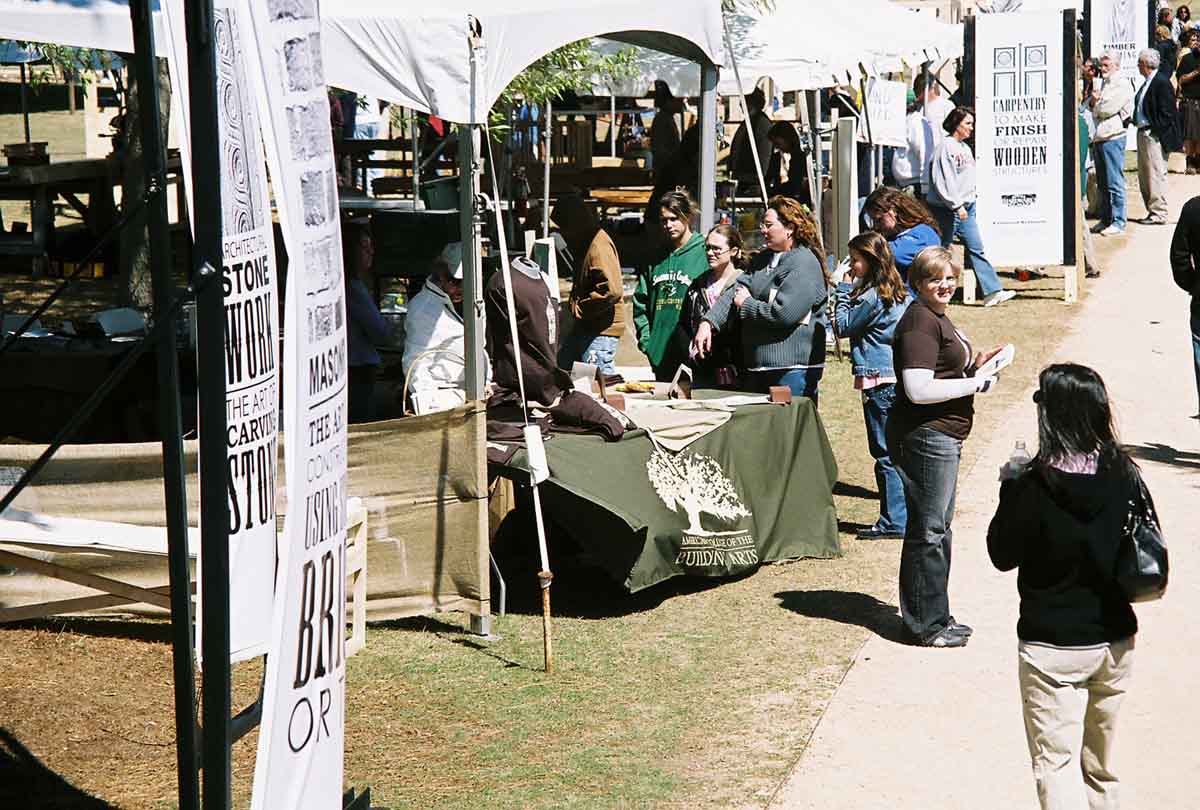 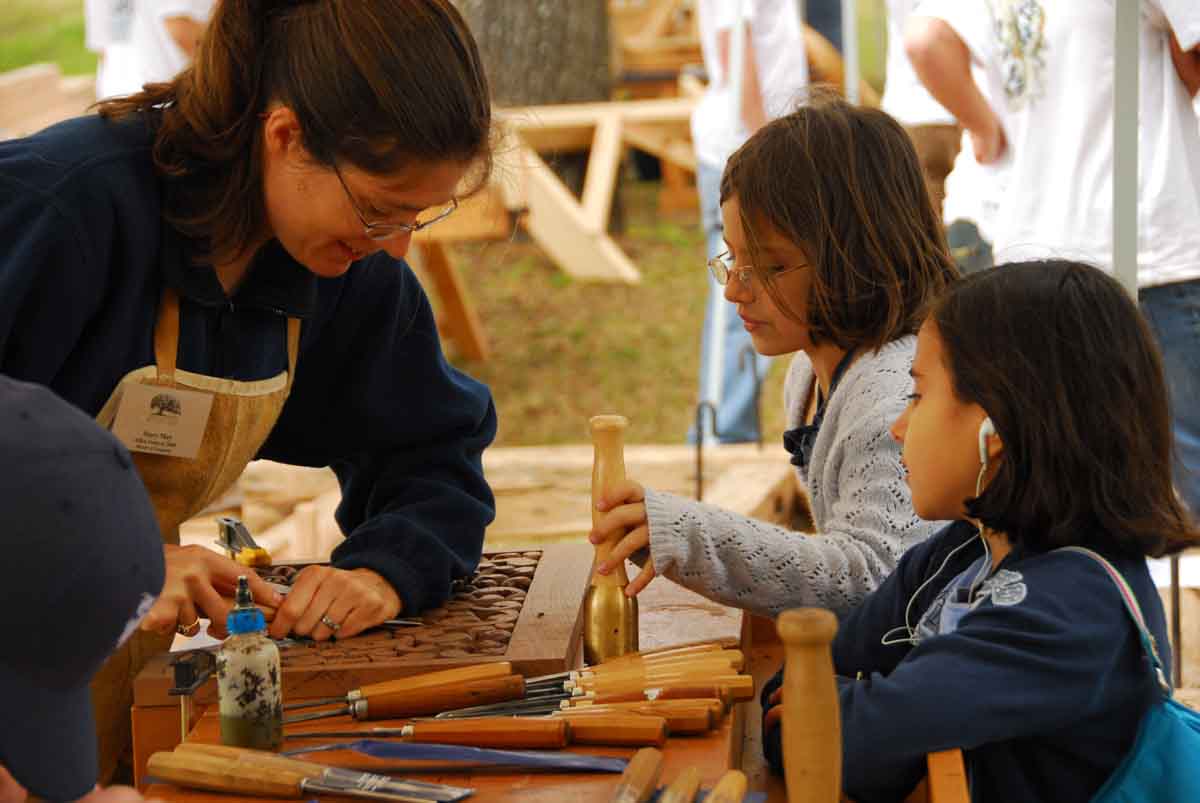 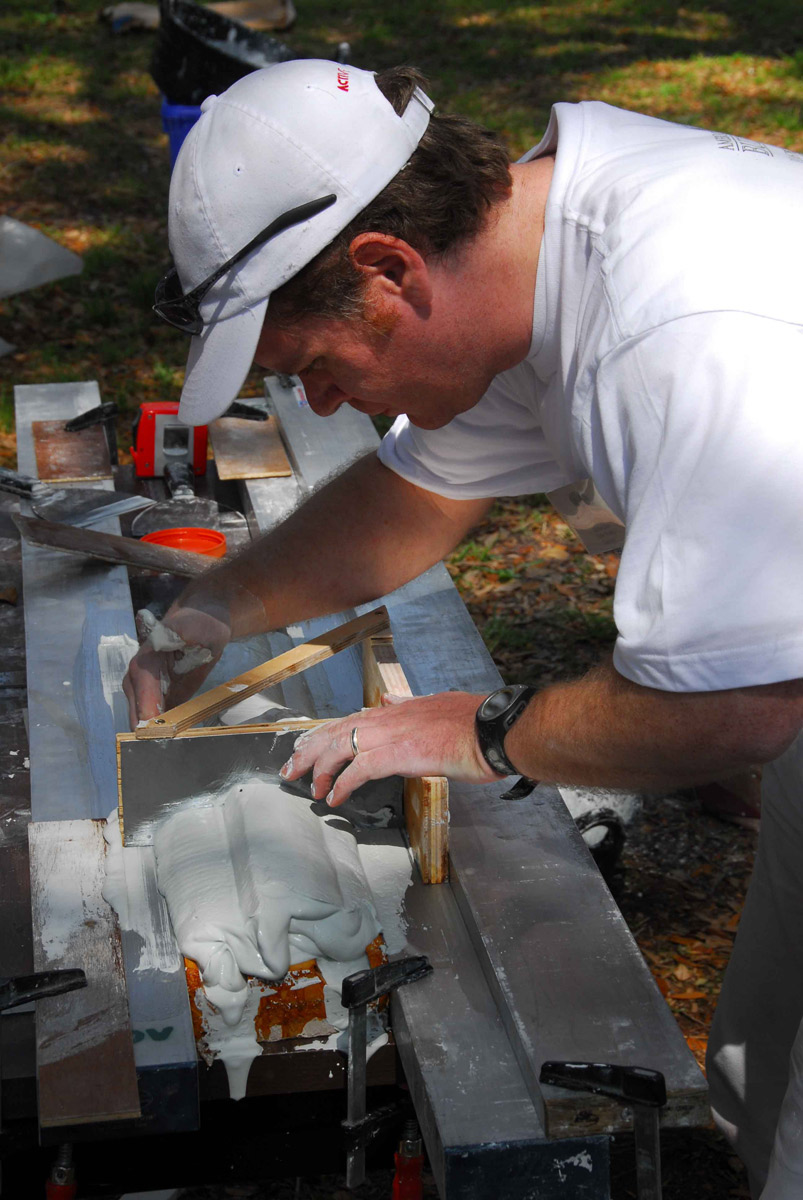 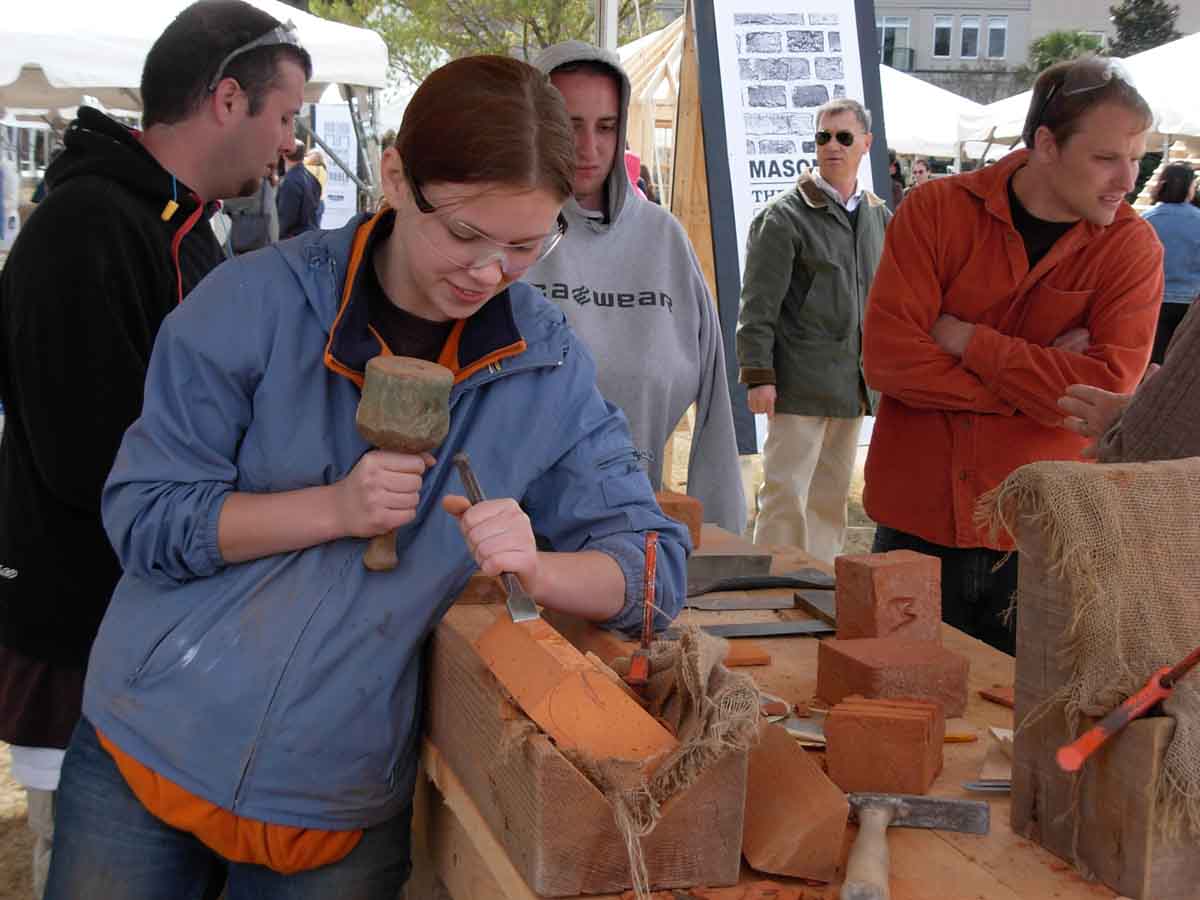 Tomer Ben-Gal, founder of FLATCUT_, the 100,000 square-foot fabrication studio in Brooklyn, wants to stay at the forefront...