Now is not the most opportune time for young, recently graduated architects in Spain.

“The profession is difficult right now – in Europe,and Spain specifically,” Mena says. “After the crisis, construction has come to a halt – there’s no new building so we have to try ways other than mainstream construction.”

As it turns out, this is a great time to design a deck of cards featuring architecture from around the world – and launch a Kickstarter campaign to fund it.

That’s a lot of backers for a first-time effort.

” We were overwhelmed,” says Modejar. “We were very much rookies. We are freaking out, currently.”

They plan to produce 3,000 decks, and sell them for 20 Euros each. Retailers who buy in bulk will see a discount, and Kickstarter backers will pay only 15 Euros plus shipping costs.

“Our intention is to create a good quality deck but not an expensive one,” Mena says. “We just want to be honest and fix a fair price.”

The decks feature well known designs like the Guggenheim in Bilbao, the Gherkin in London and the High Line in New York, as well as lesser known, smaller projects, for a total of 52 buildings from 22 nations on five continents.

Some are sketches, some are plans, but there is a hierarchy to the cards. “Every suit is different,” Modejar says. “The aces are floor drawings; 2-7 are elevations; 8-10 are interiors; and jacks through kings are facade views that are detailed.”

They’ve got a good look that will appeal to designers and card sharps alike. But if you’re interested in that discounted price for a Kickstarter donation, you’ll need to act fast.

Their deadline is 6 A.M. tomorrow morning. 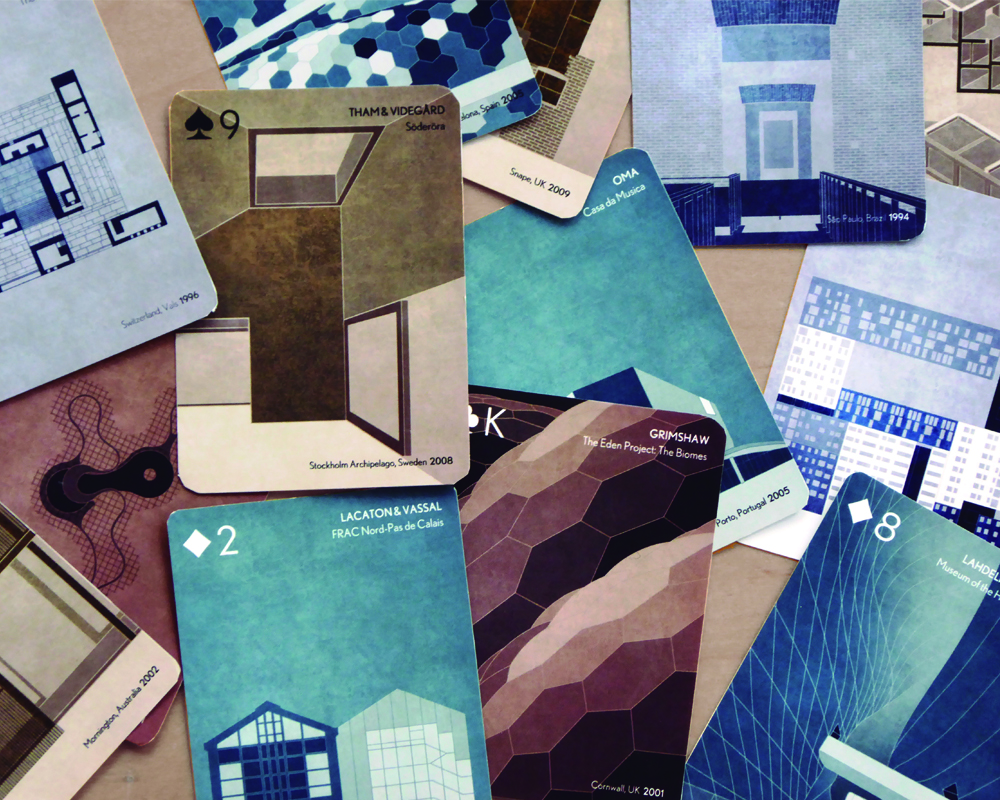 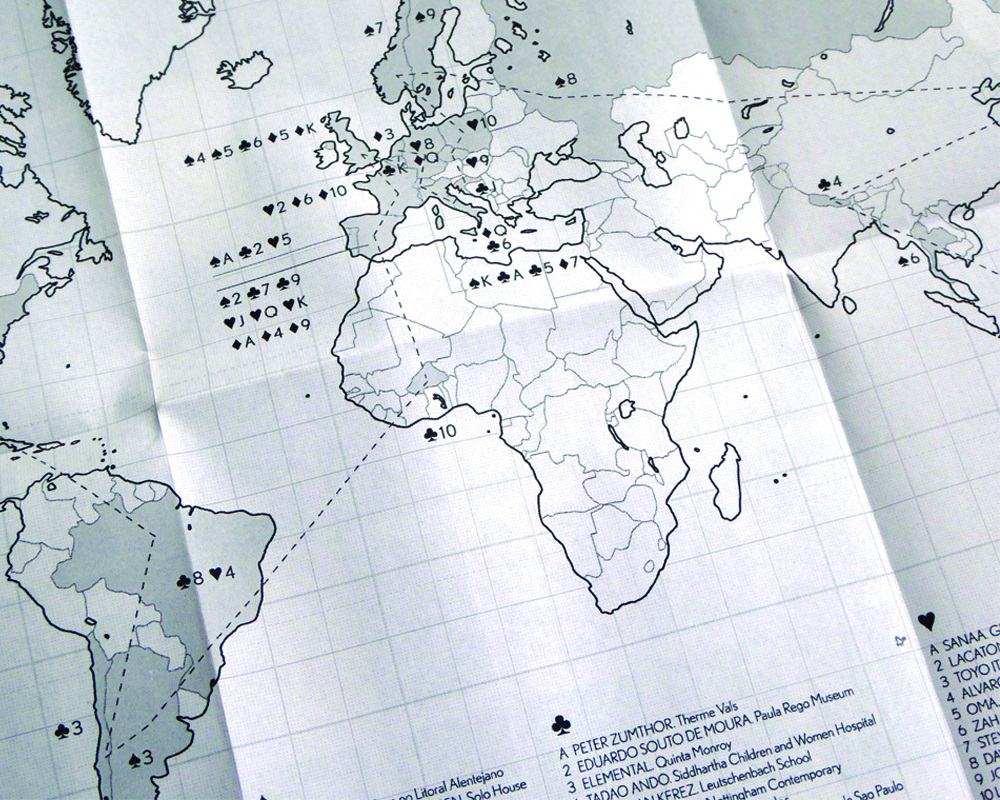 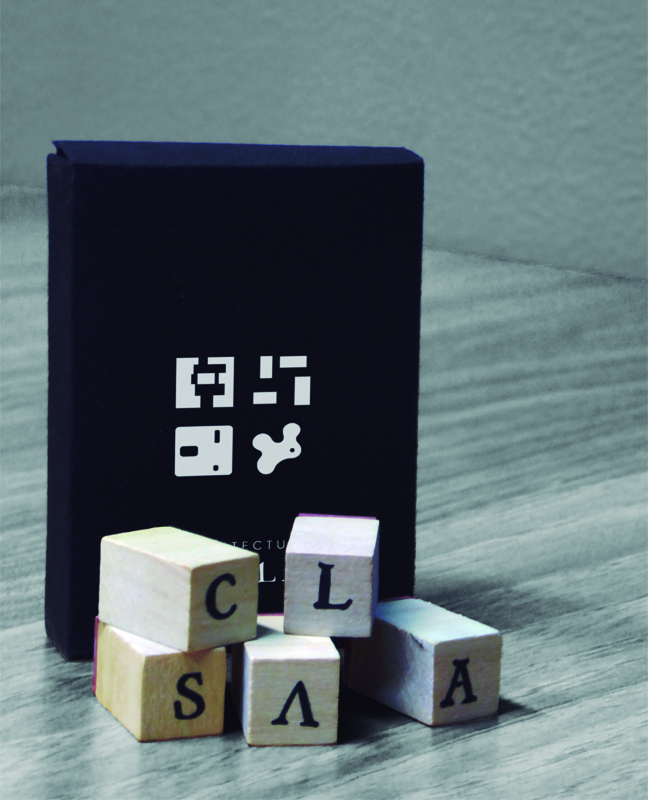 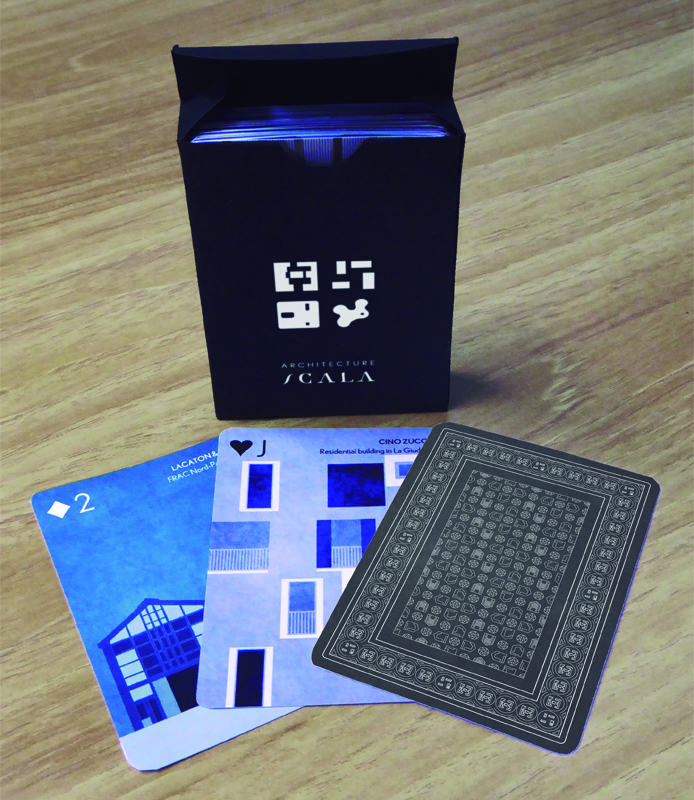 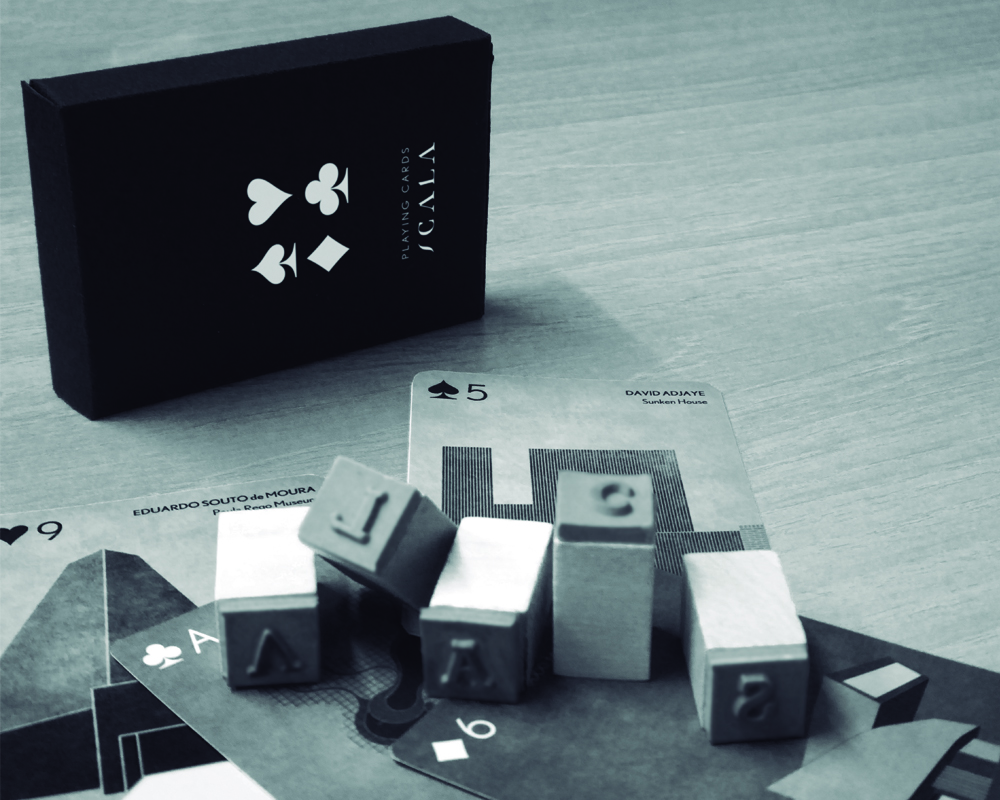 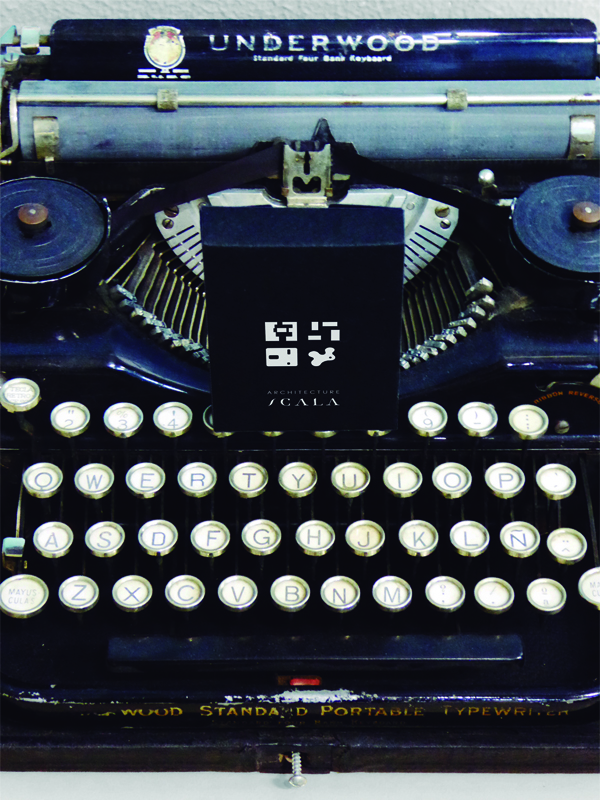 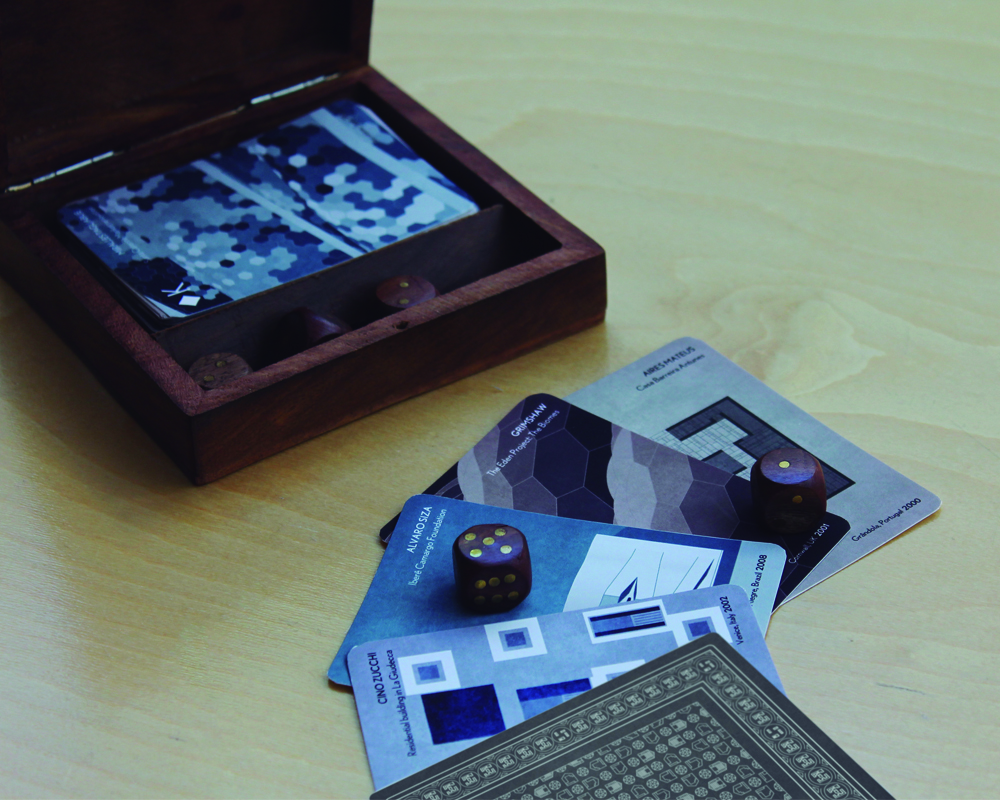 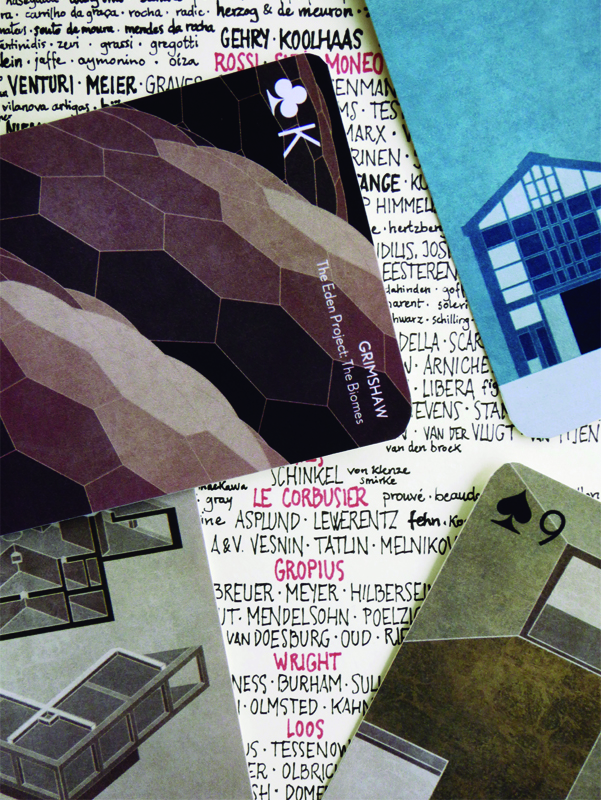 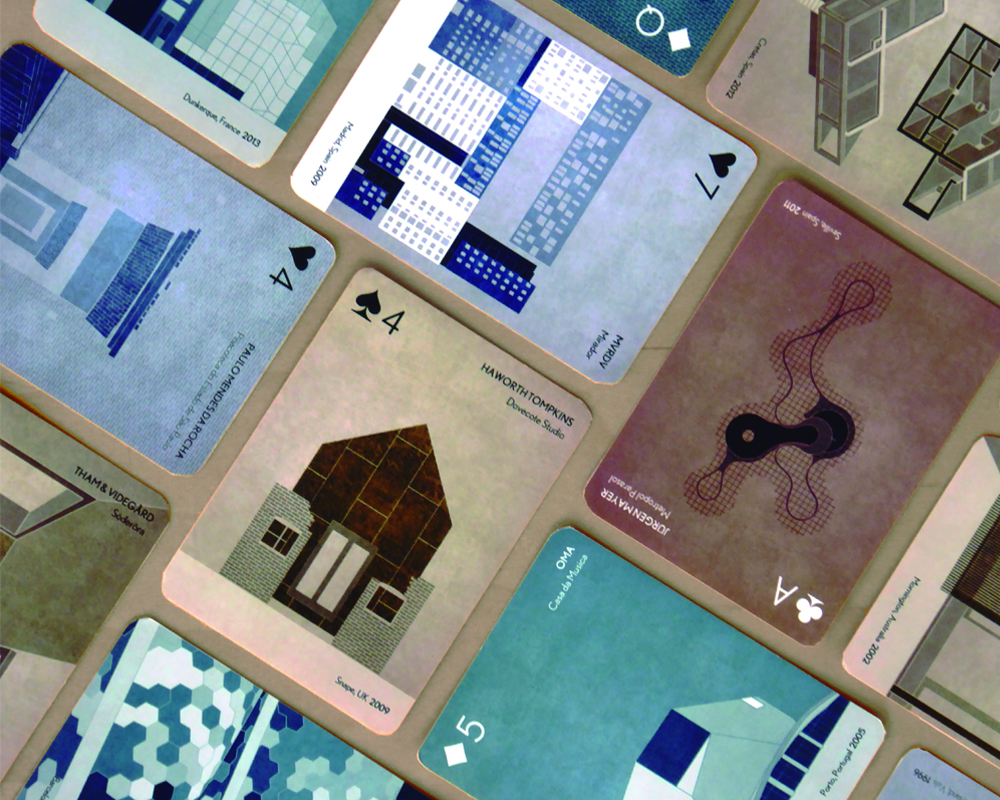 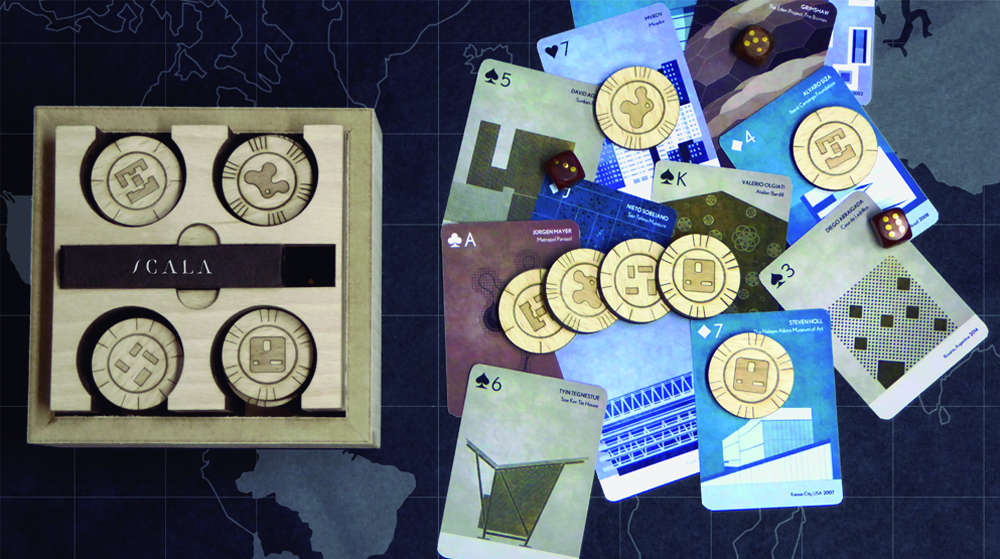 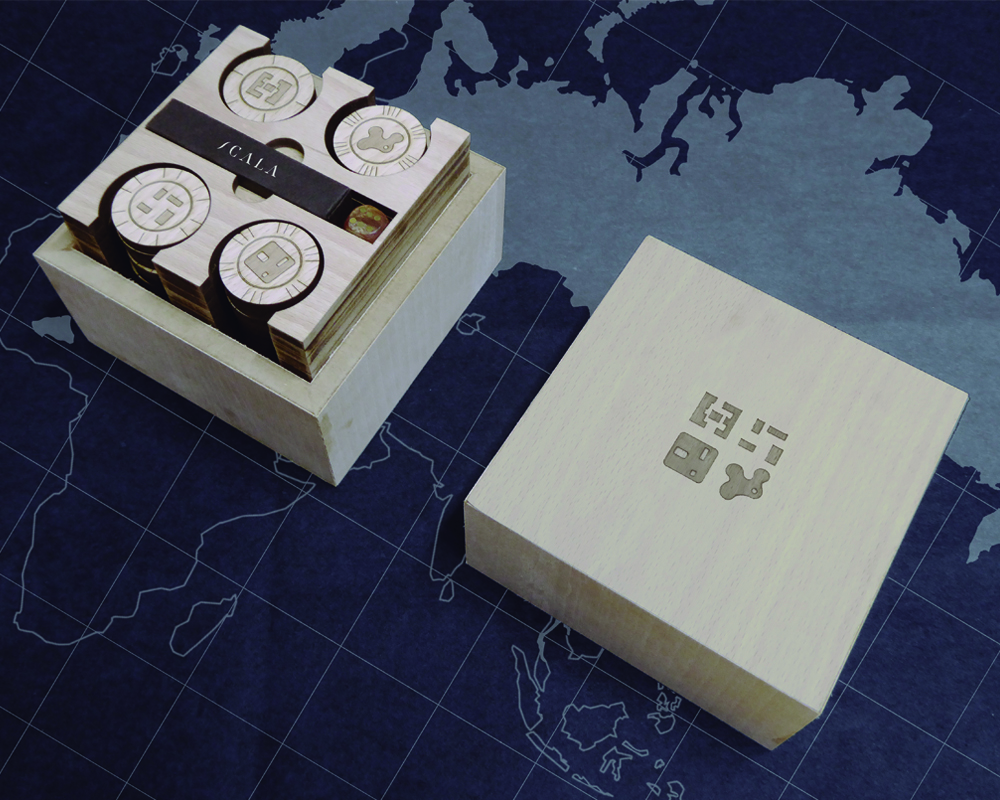 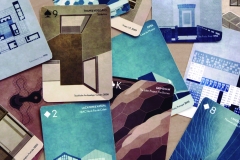 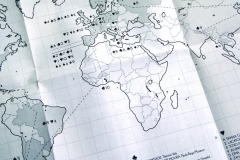 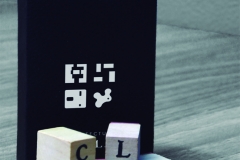 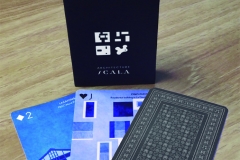 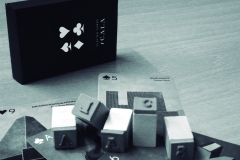 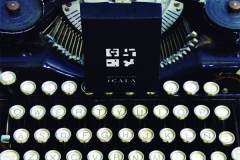 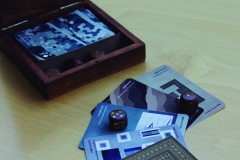 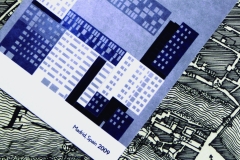 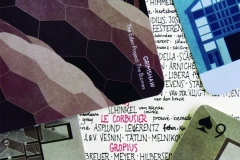 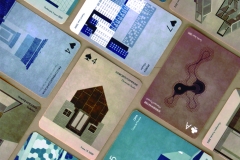 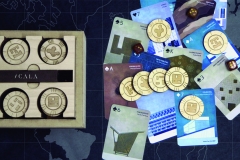 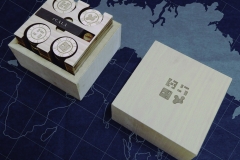 Between the late 1940s and the mid-sixties, Joseph Eichler managed to build more than 11,000 mid-century modern homes in California....

May 3, 2016
Copyright 2014 Venus Premium Magazine Theme All Right Reserved.
Back to top