A 1997 visit to The Jewish Museum in New York inspired John L. Loeb Jr. to underwrite an extraordinary database of art.

Facing the New World: Jewish Portraits in Colonial and Federal America was an exhibition of Jewish portraiture that reached back as far as 17th-century colonial America, when a relative handful of European Jews began to migrate here.

Collaborating with the American Jewish Historical Society, Loeb began to amass a database of more than 400 oil paintings, still lifes, miniatures, and daguerreotypes.  Among the artists represented in the collection are George Peter Alexander Healy, Charles Wilson Peale and Gilbert Stuart among others.

“These paintings are spread across dozens of collections, both public and private, and he was able to bring them all together in one place,” says Eli Diner of the Ambassador John L. Loeb Jr. Database of Early American Portraits. “It’s an early chapter in American Jewish history – I think there’s something inherently fascinating about what they looked like and the clothes they wore in formal portraits.”

Loeb’s family traces its history back to the Touro congregation in Newport, R.I. – the oldest synagogue in America – which inspired an interest in the history of colonial Jewish Americans.

“In the colonial period there was a small number of Jews, but there was a strong network when you read the biographies and navigate back and forth  between families,” Diner says. “And the database format shows the connections business, personal and community that tied all these people together.”

In 2009, Loeb unveiled the Ambassador John L. Loeb Jr. Visitors Center at the Touro Synagogue in Newport, using reproductions of the portraits from the database to animate the visitor experience. The database itself is now a resource for historians, educators, students, and collectors.

Today, Loeb will receive the Emma Lazarus Statue of Liberty Award from the American Jewish Historical Society, for fostering awareness of Jewish contributions to American society, and the promotion of religious freedoms. 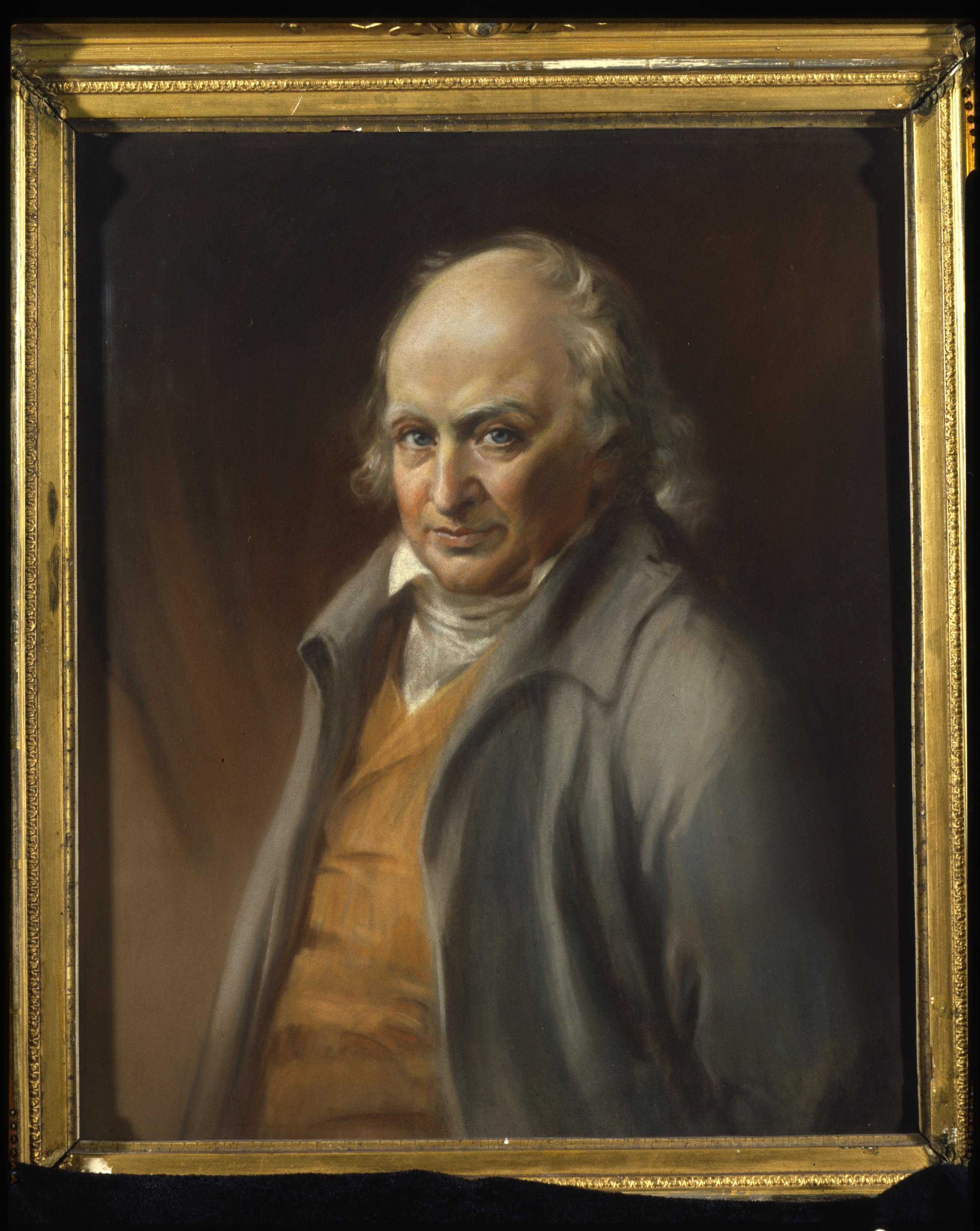 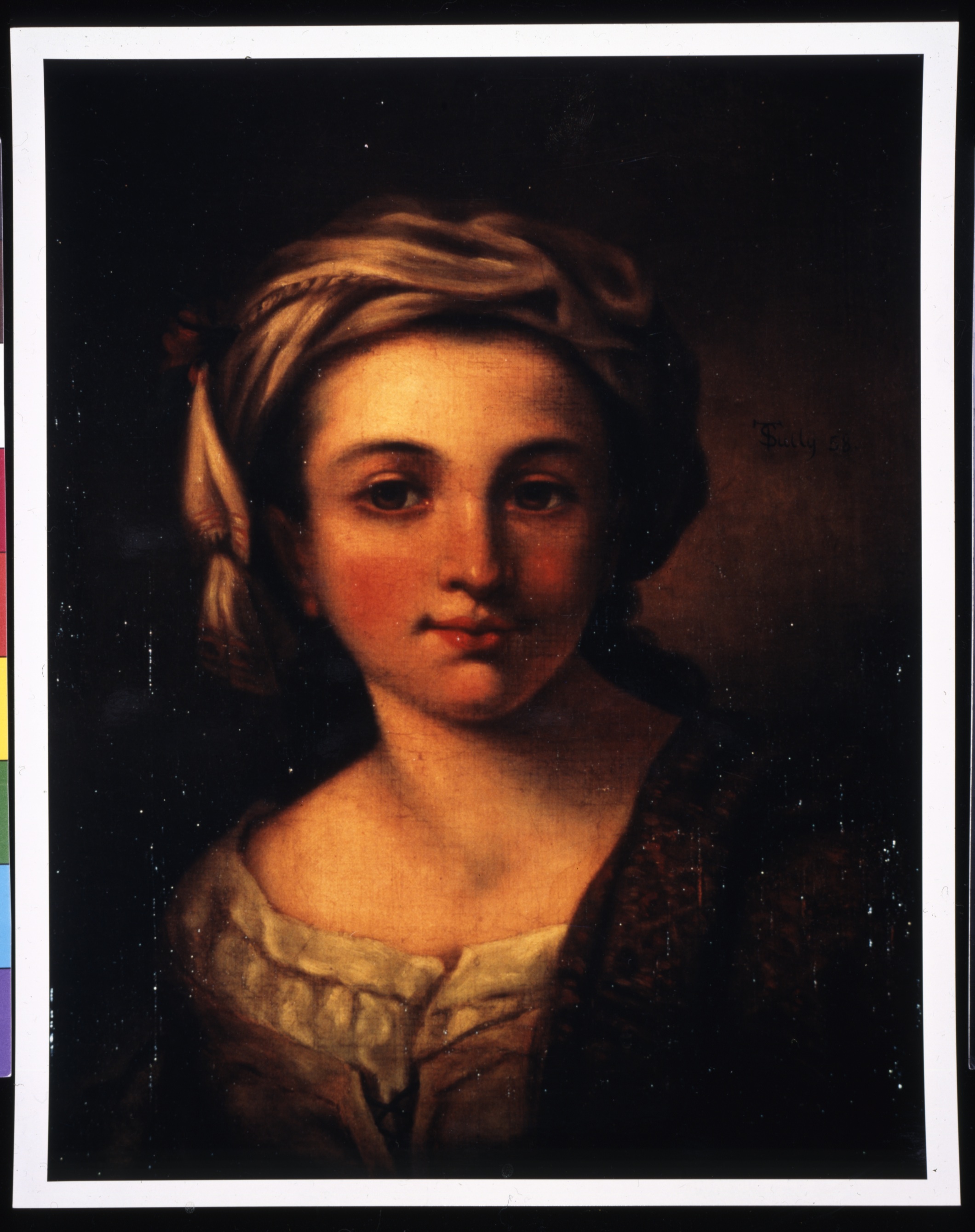 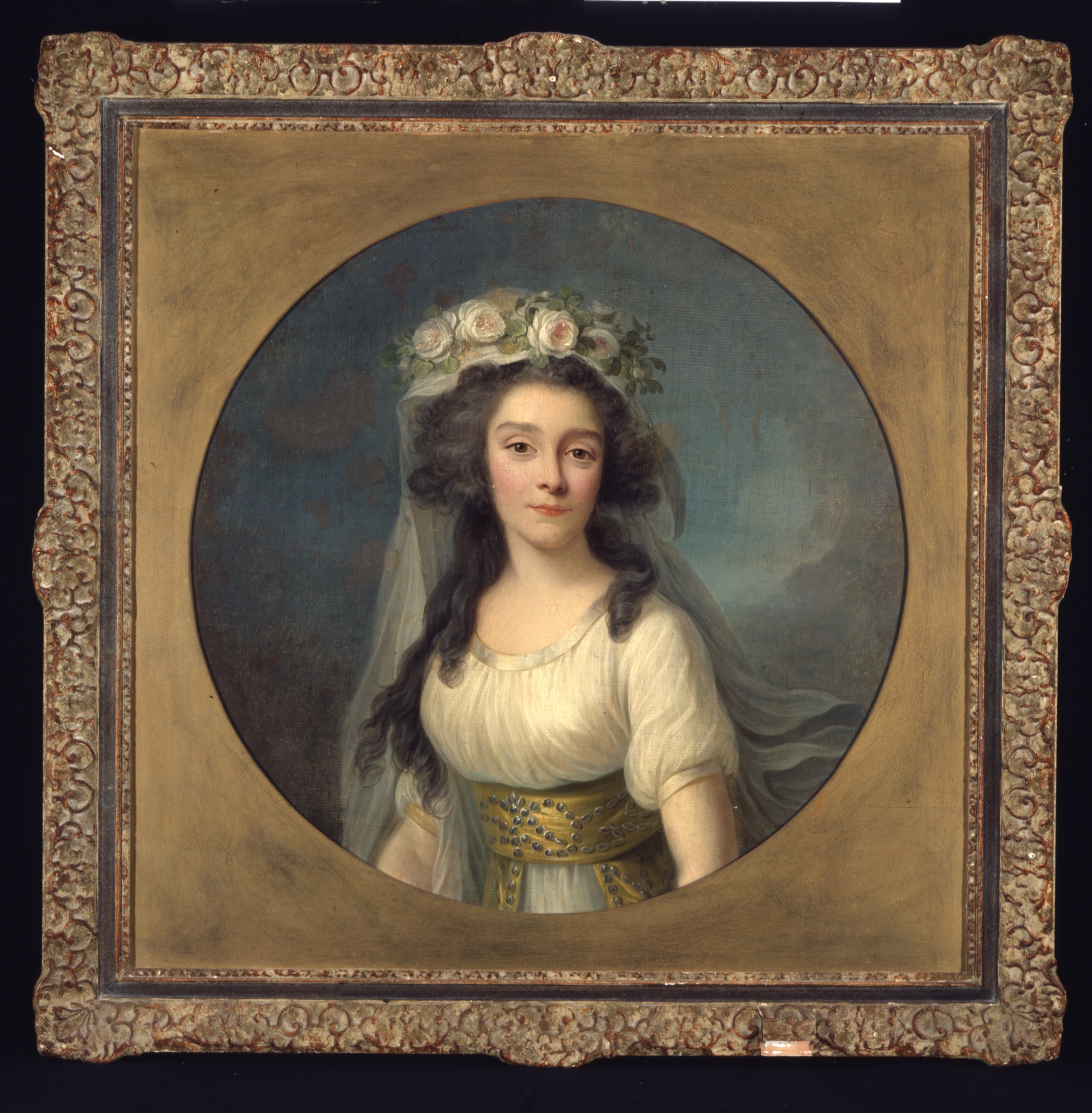 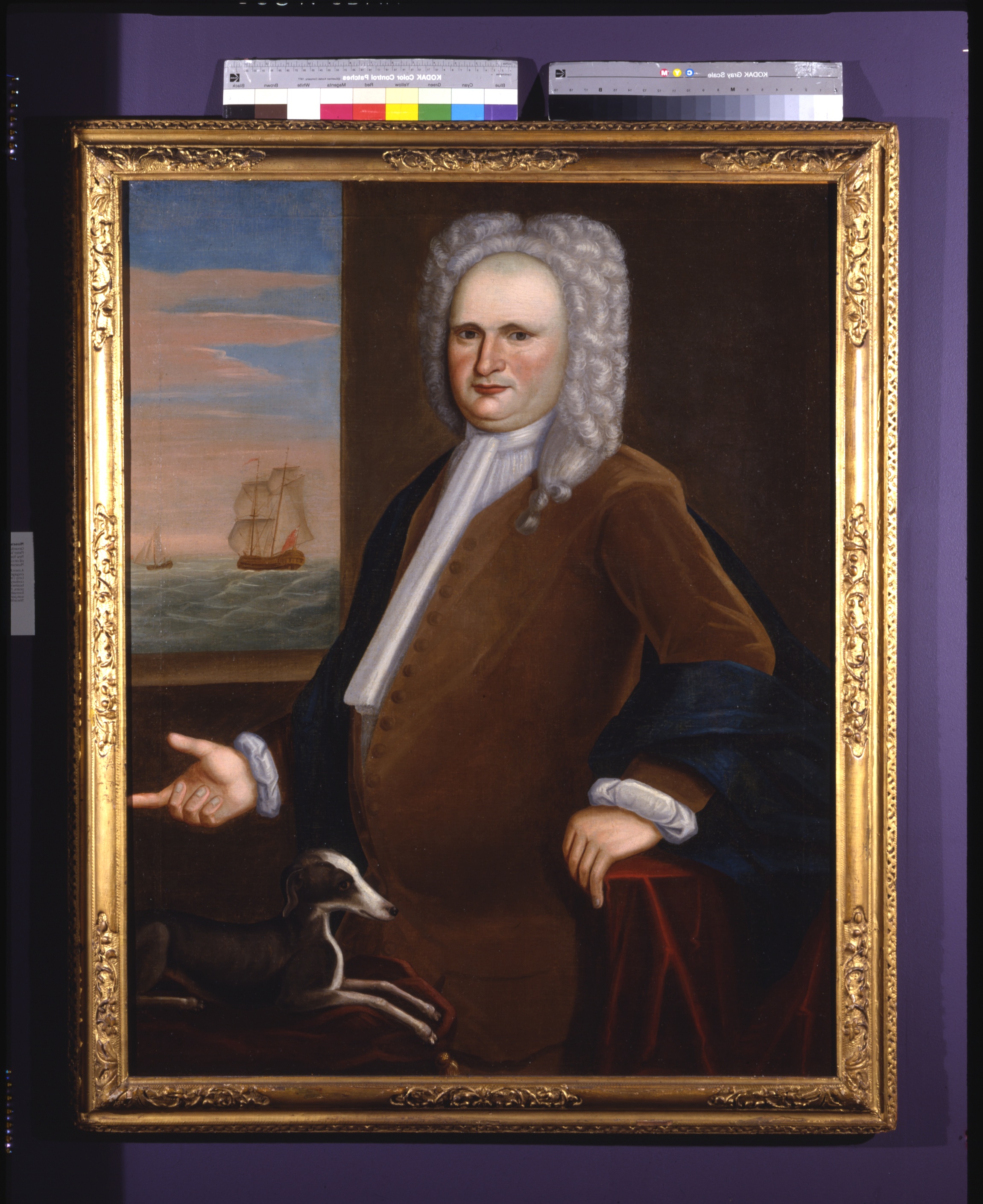 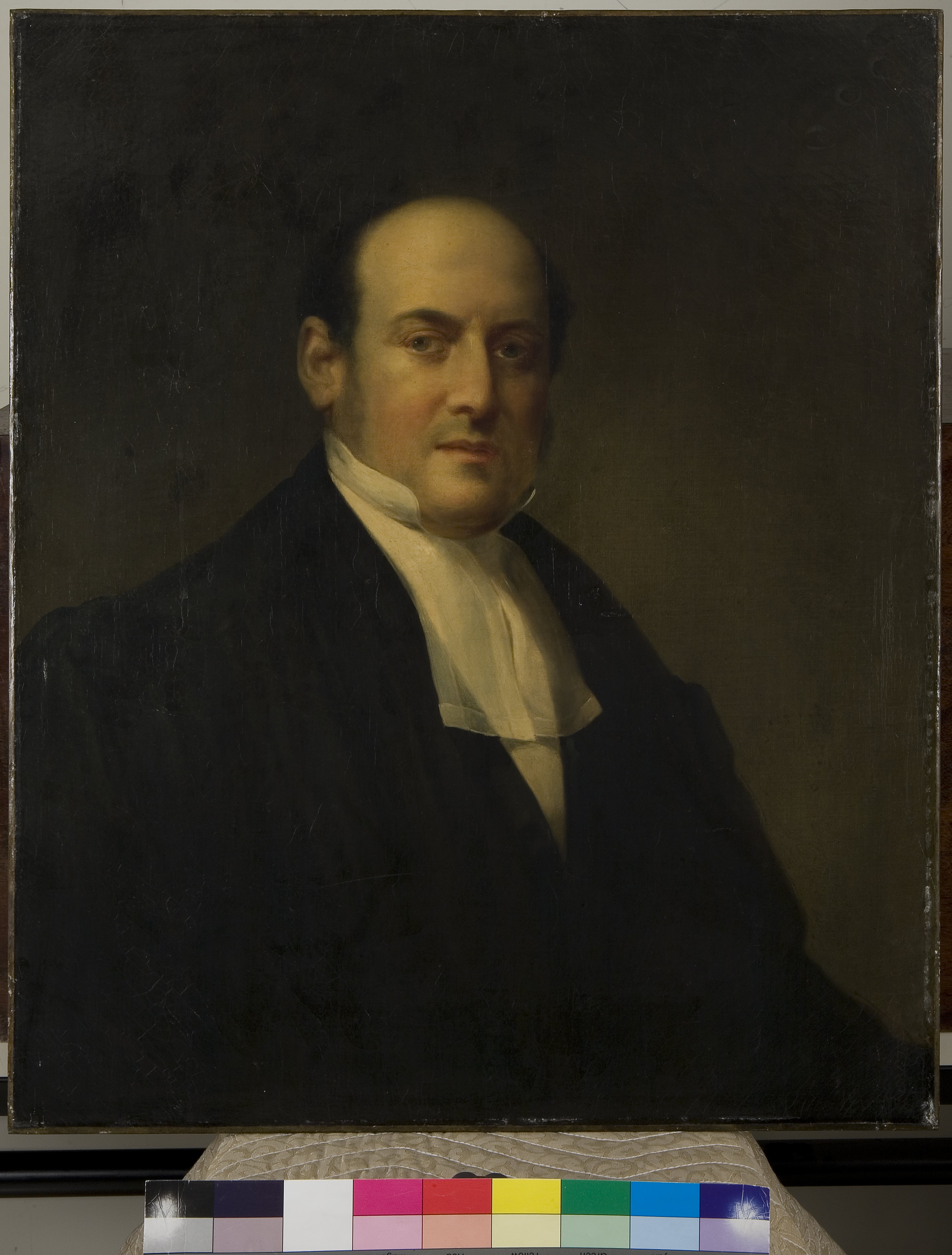 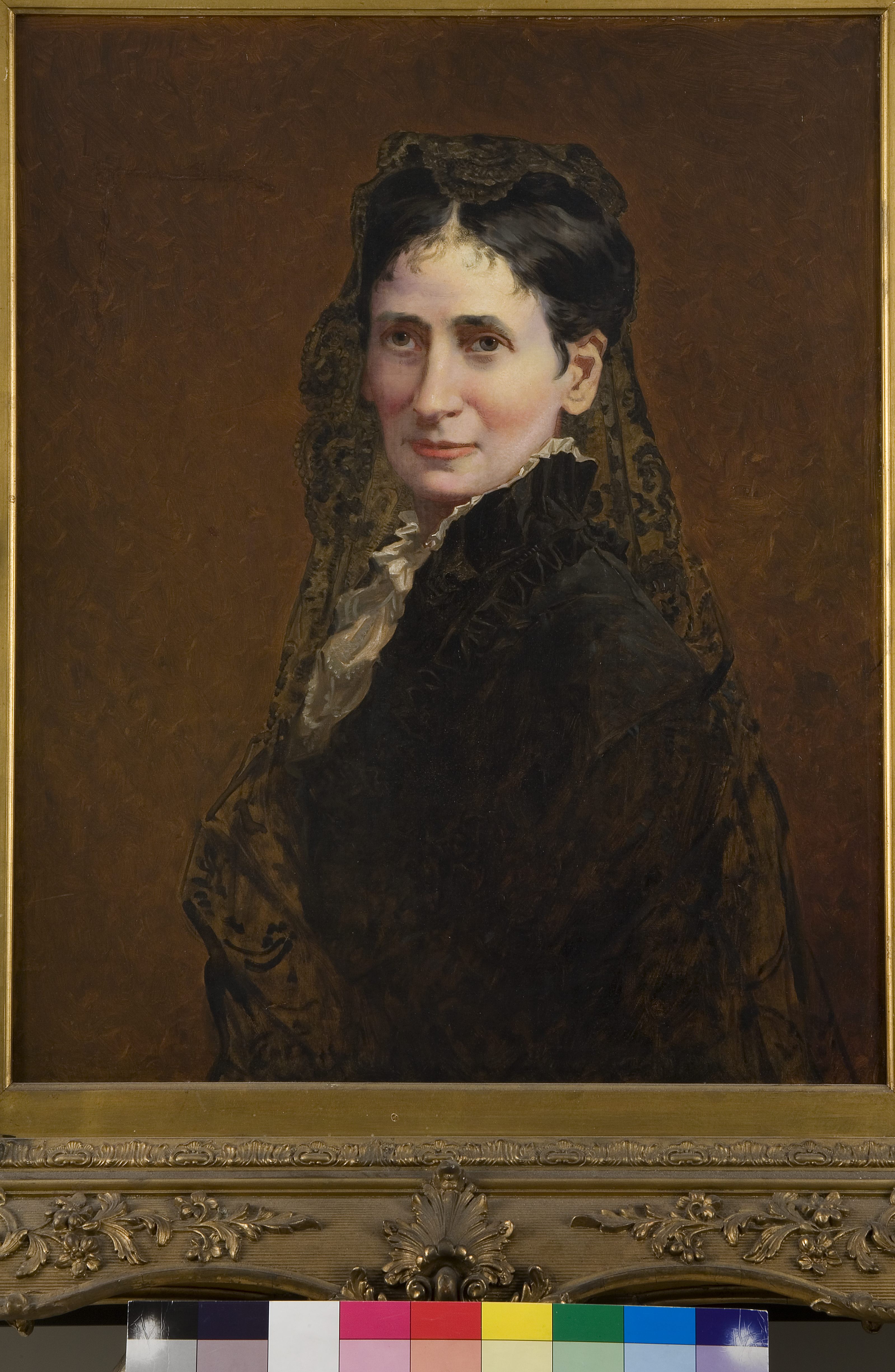 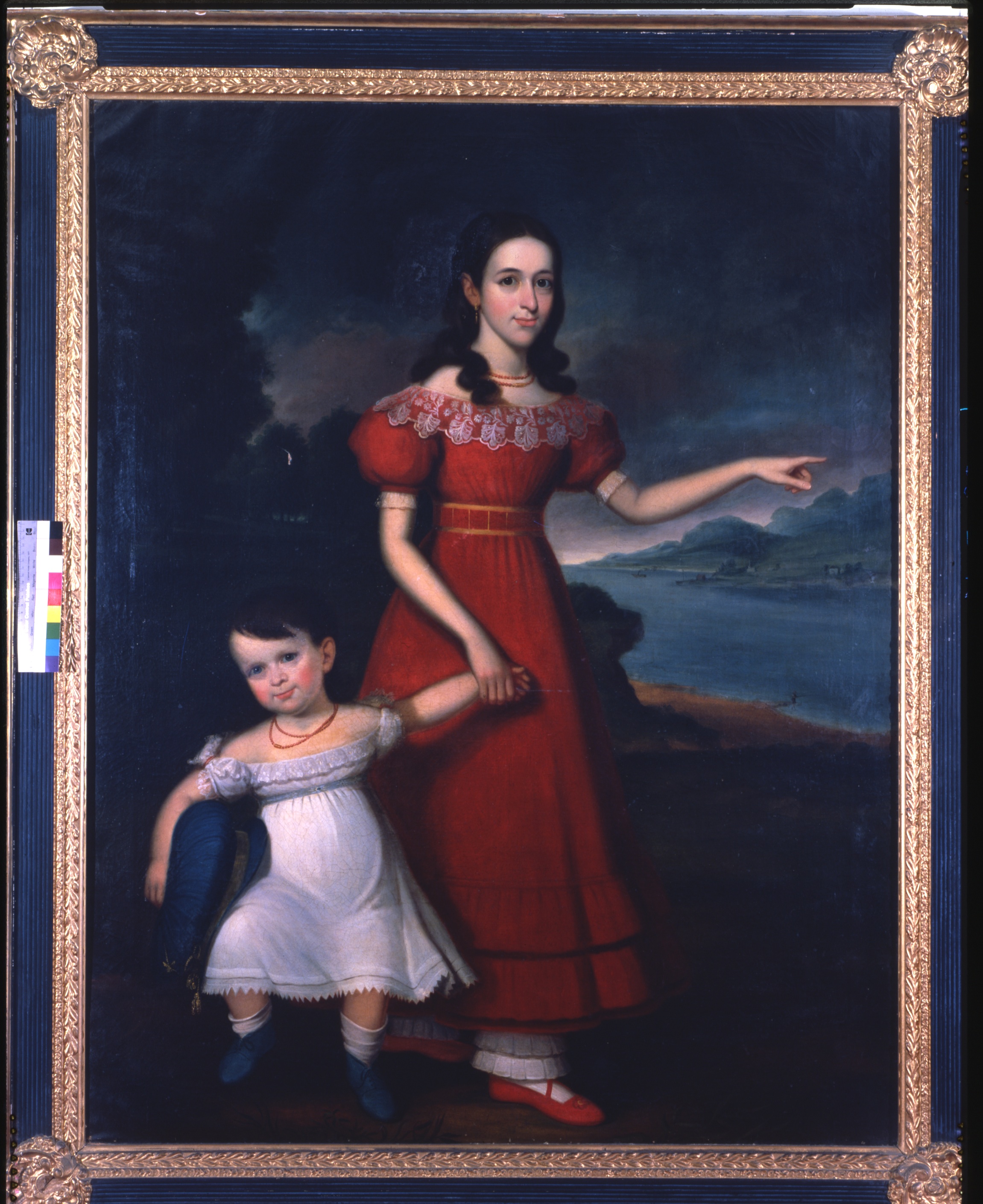 The newest high-rise residential building for North Beach is a 16-story structure that's suspended between ocean and city. It's...