A Creek, a Canyon and a Home that Fits

Architectural designer Gustave Carlson must have pondered this site long and hard before drawing his first line.

Nestled along a road in Berkeley, Calif., it drops precipitously down a canyon wall to Codornices Creek, a lazy little stream that flows to the San Francisco Bay.  It may look and sound lovely, but it’s a source of building restrictions too.

So he went vertical, with a roadside entry level, and two stories below.  It all looks out to landscape and creek.

“We wanted to open it up, because it was so tight,” he says.  “We wanted it to feel as open as possible to the canyon, to move people through so they could see the property and the creek.”

The house works in sections from top to bottom, for a long promenade that takes a visitor down through 4,500 square feet of space to terra firma.

“Down there, you can walk out to the creek, or to the pool and guest houses on the north side,” he says.  “Different things reveal themselves – there are statues throughout the landscape, on the paths and walks.  The landscape was almost as much work as the house.”

Carlson consulted with 54 different artisans for the home’s five bedrooms and 4 ½ bath, including plasterers, metal craftsmen, cabinetmakers, carpenters and stone masons.  Some rooms feature floors of light oak, and others, of limestone.

Its pièce de résistance is a double-height volume used for yoga exercises.  It opens up to garden and creek, and is illuminated by 16-foot light well.

“It’s a shaft of light,” he says.  “It comes down at an angle and washes down a wall to a statue of a female figure.  It feels almost like an altar.”

The only sacrifice here, though, was to allow the creek to be itself – and to help shape this home.

For more information, go to http://gustavecarlsondesign.com/ 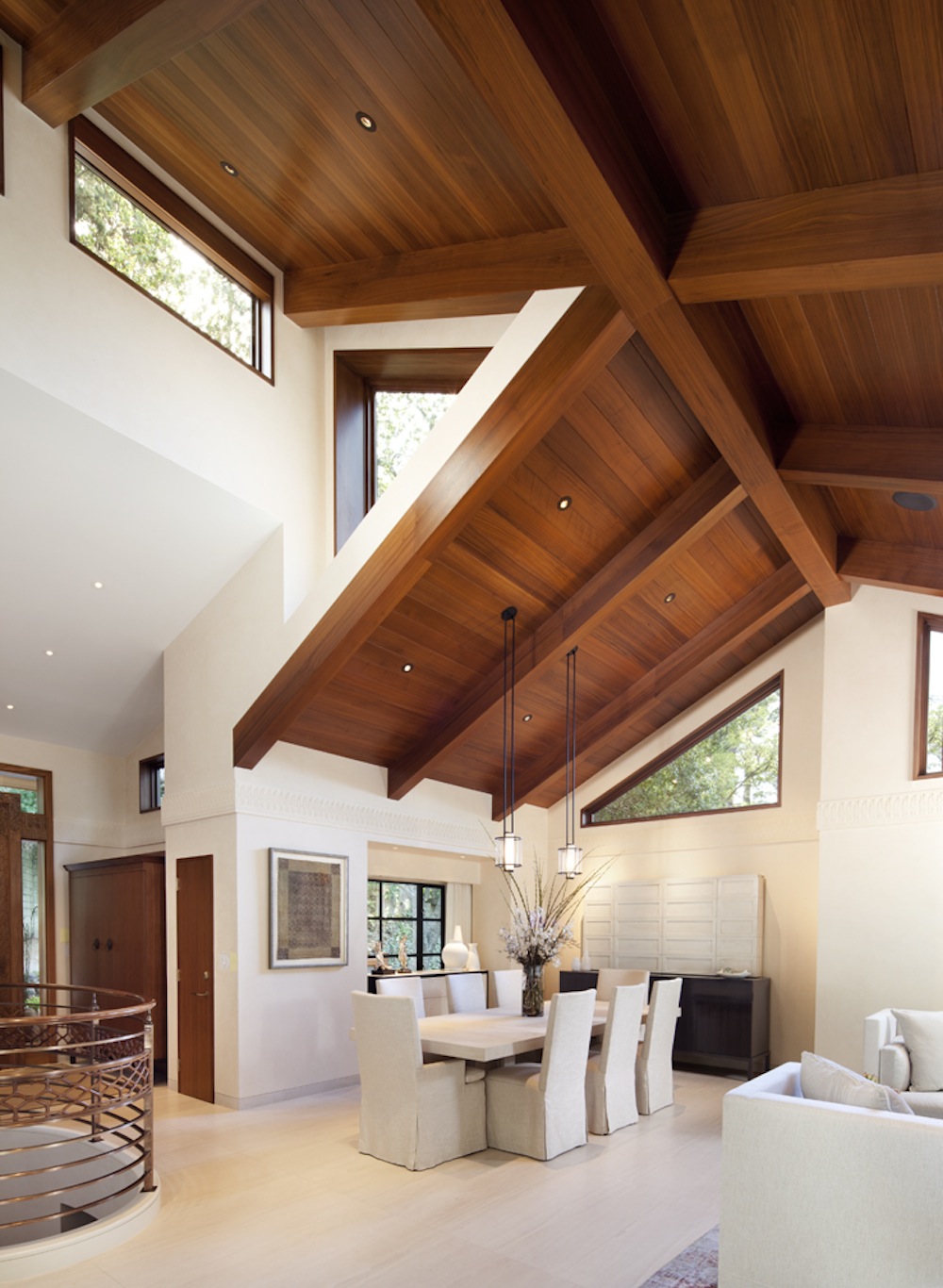 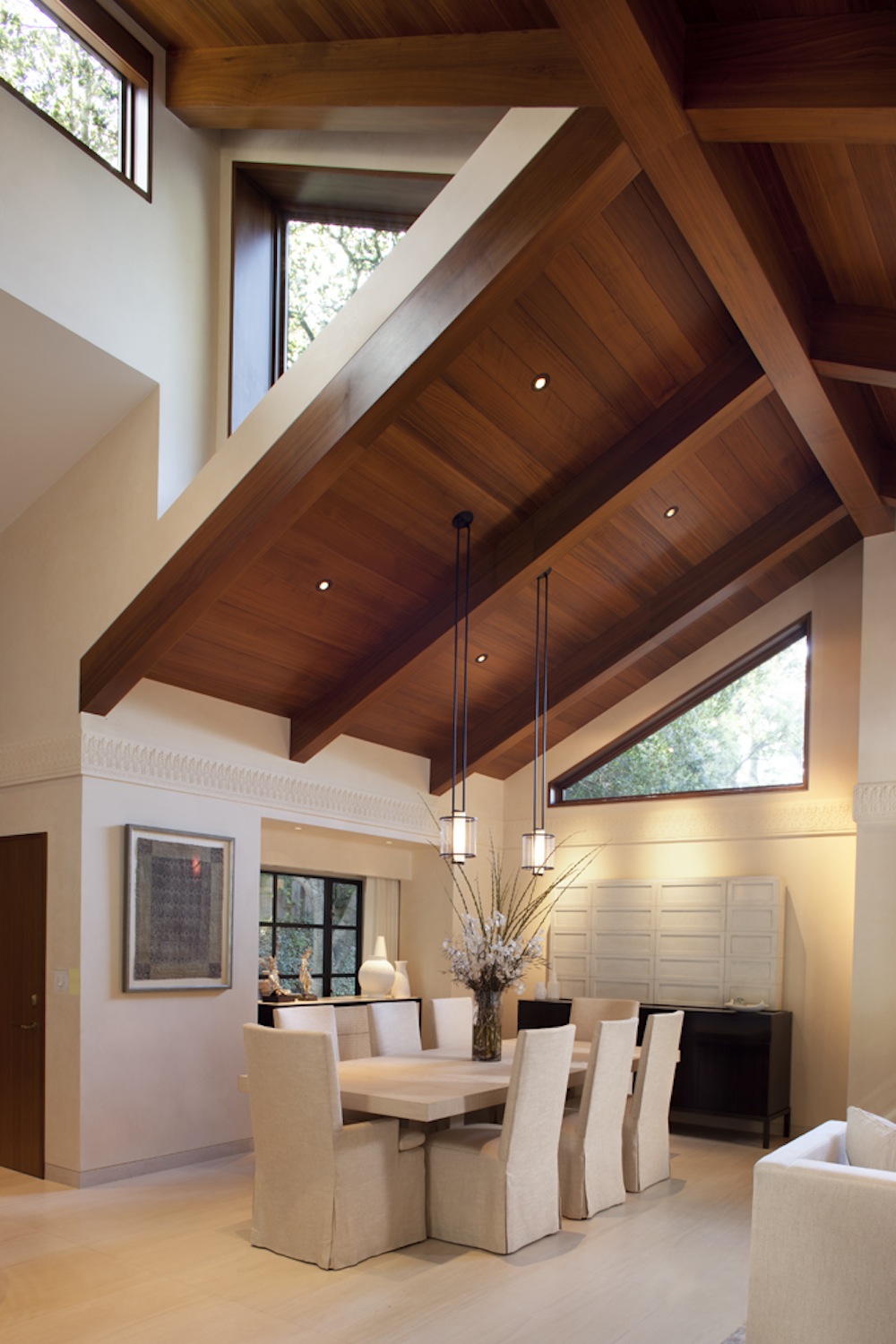 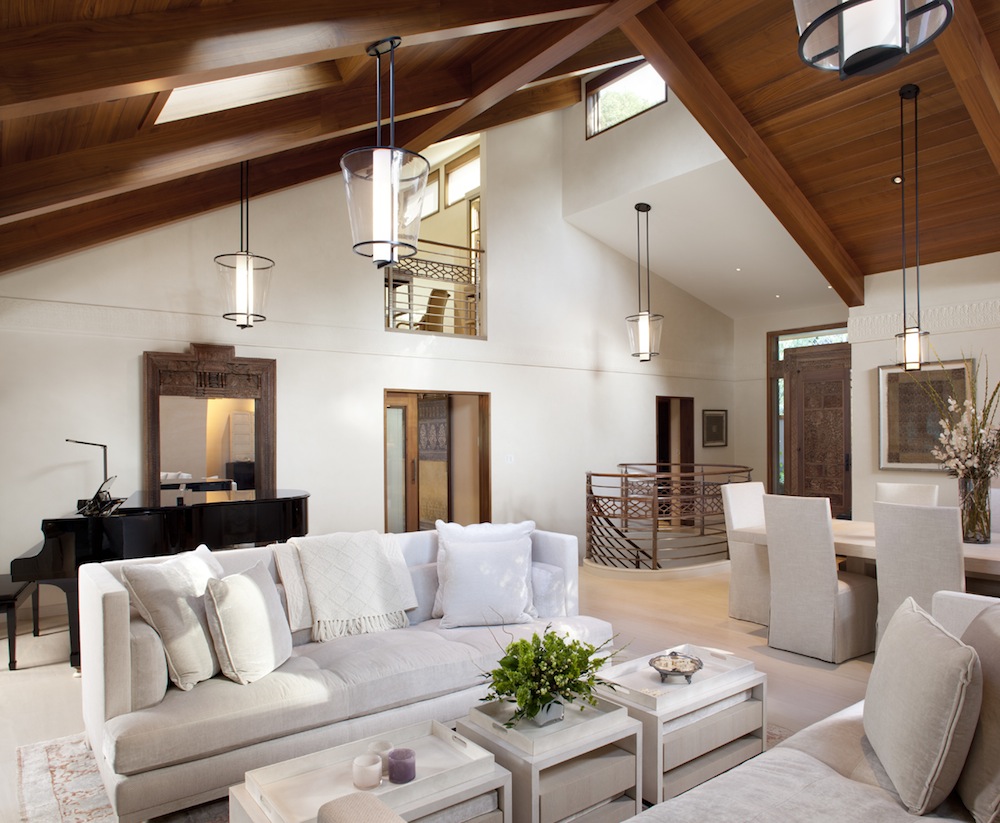 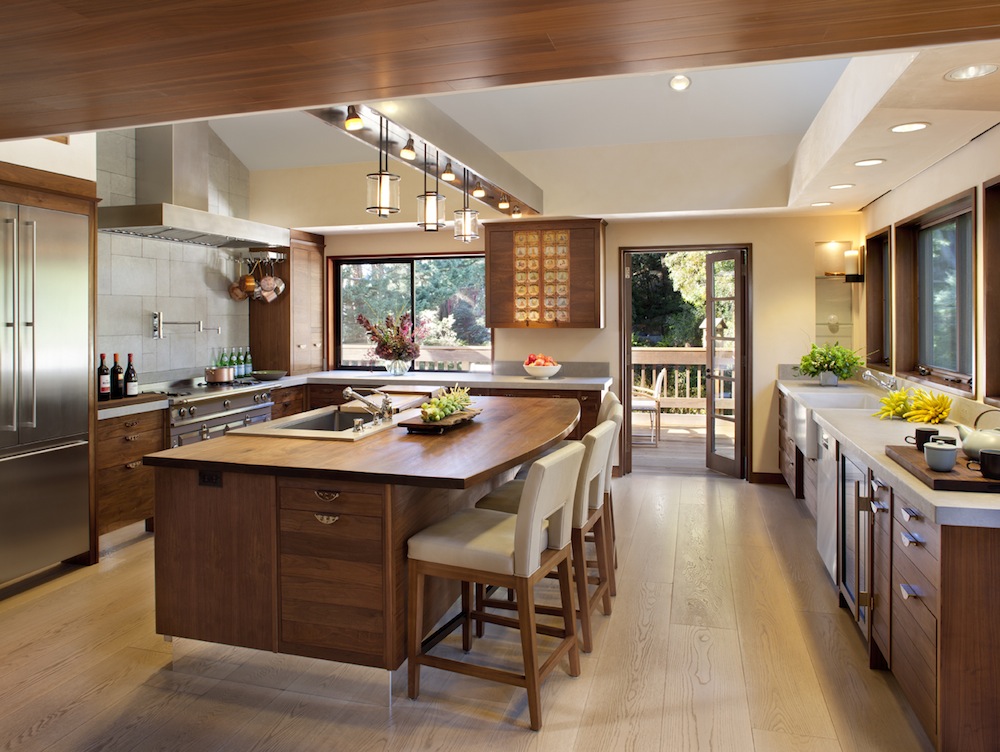 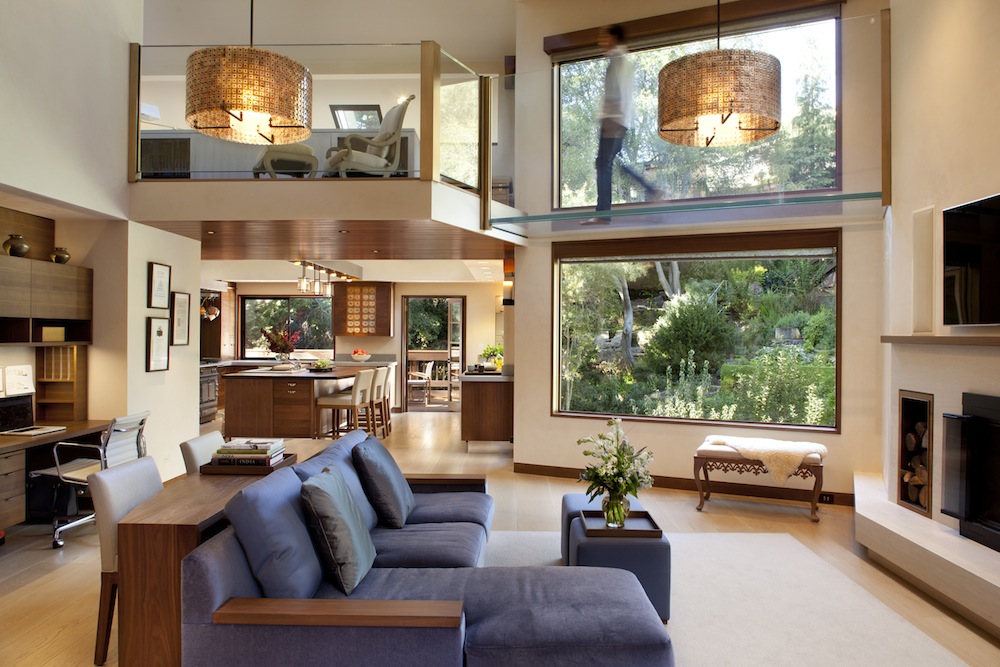 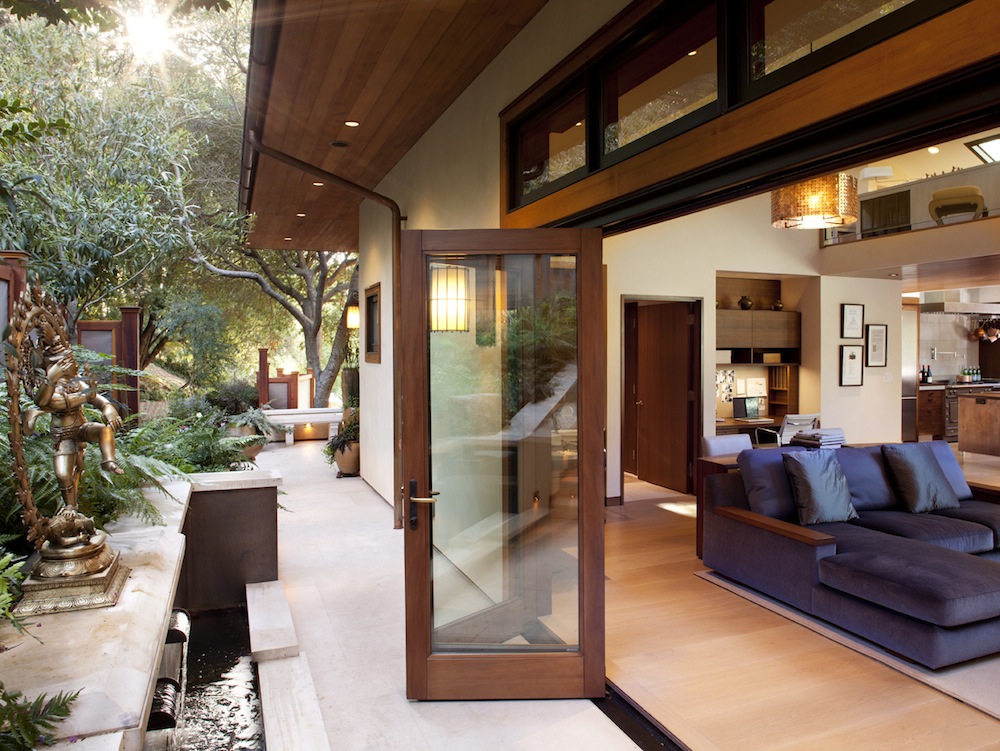 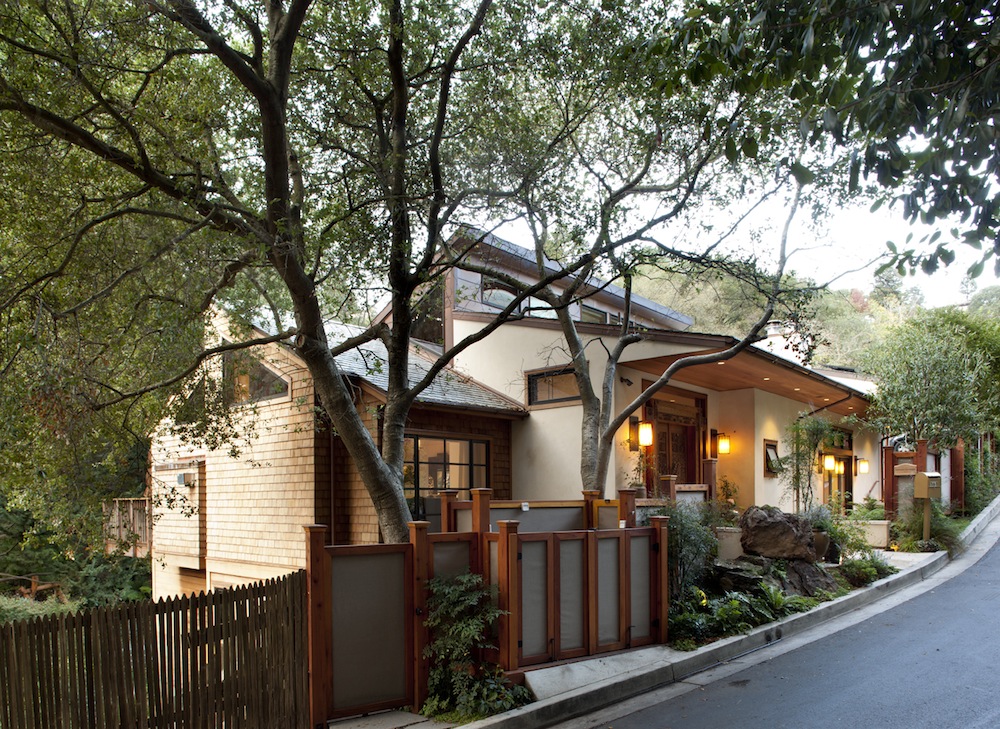 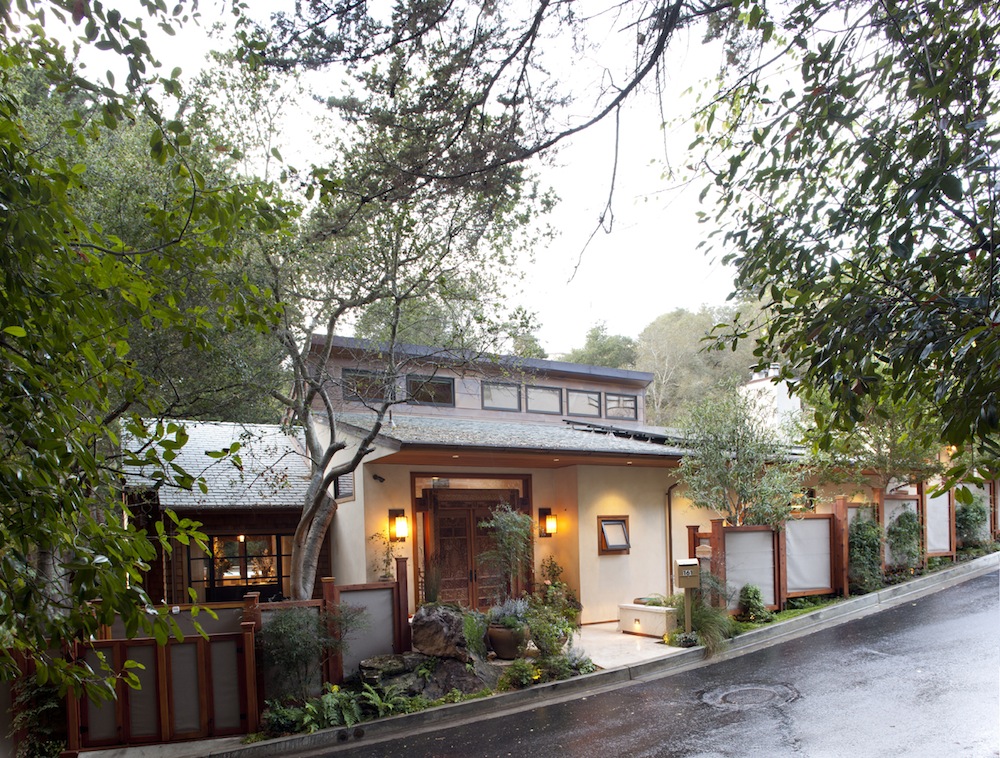 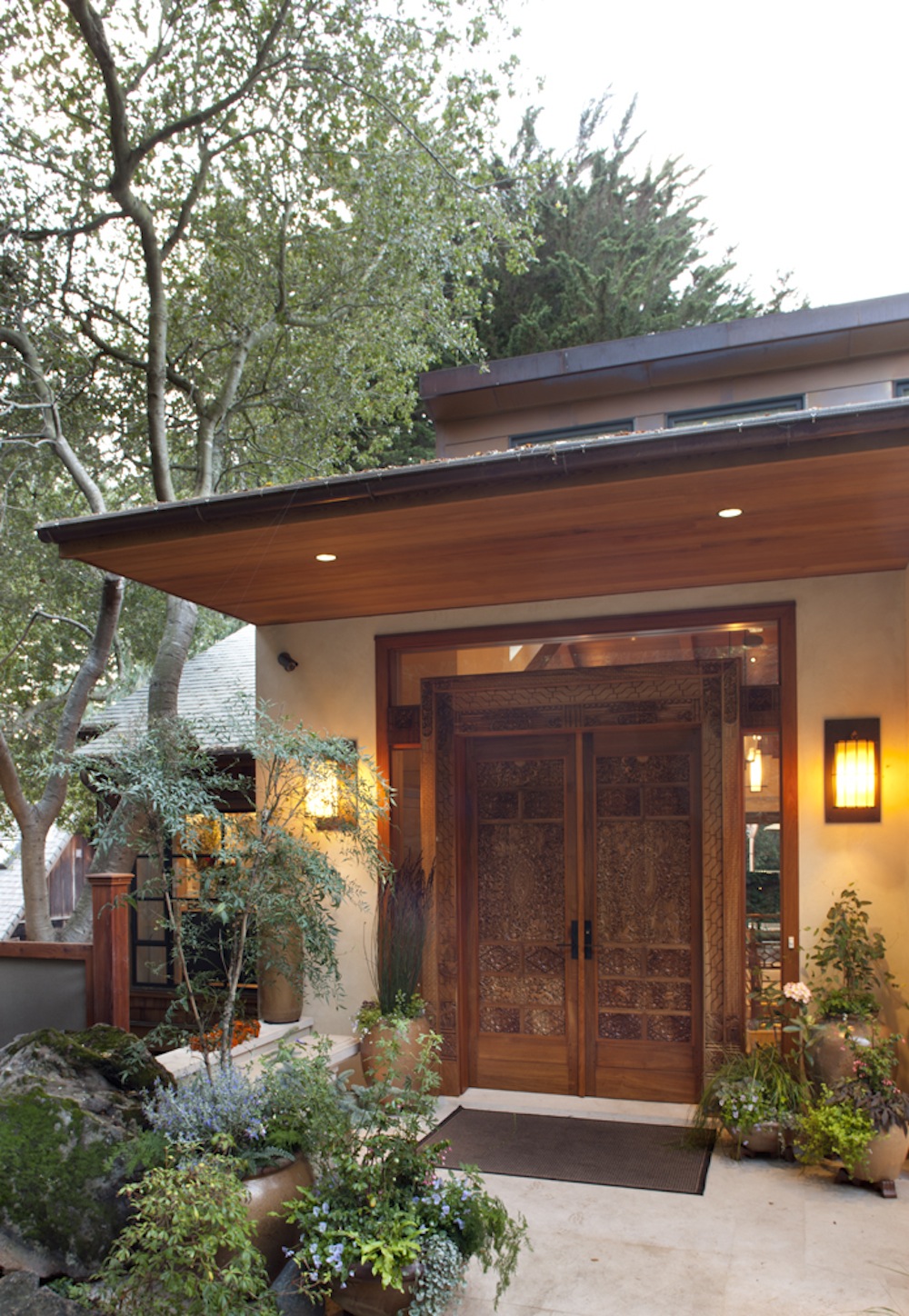 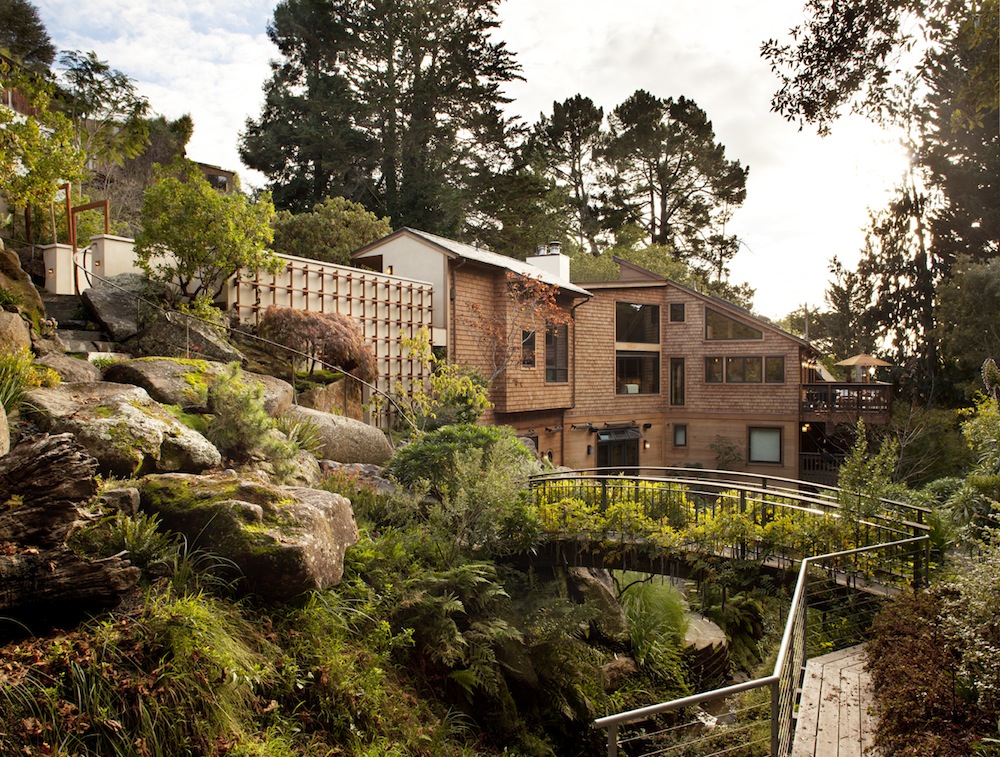 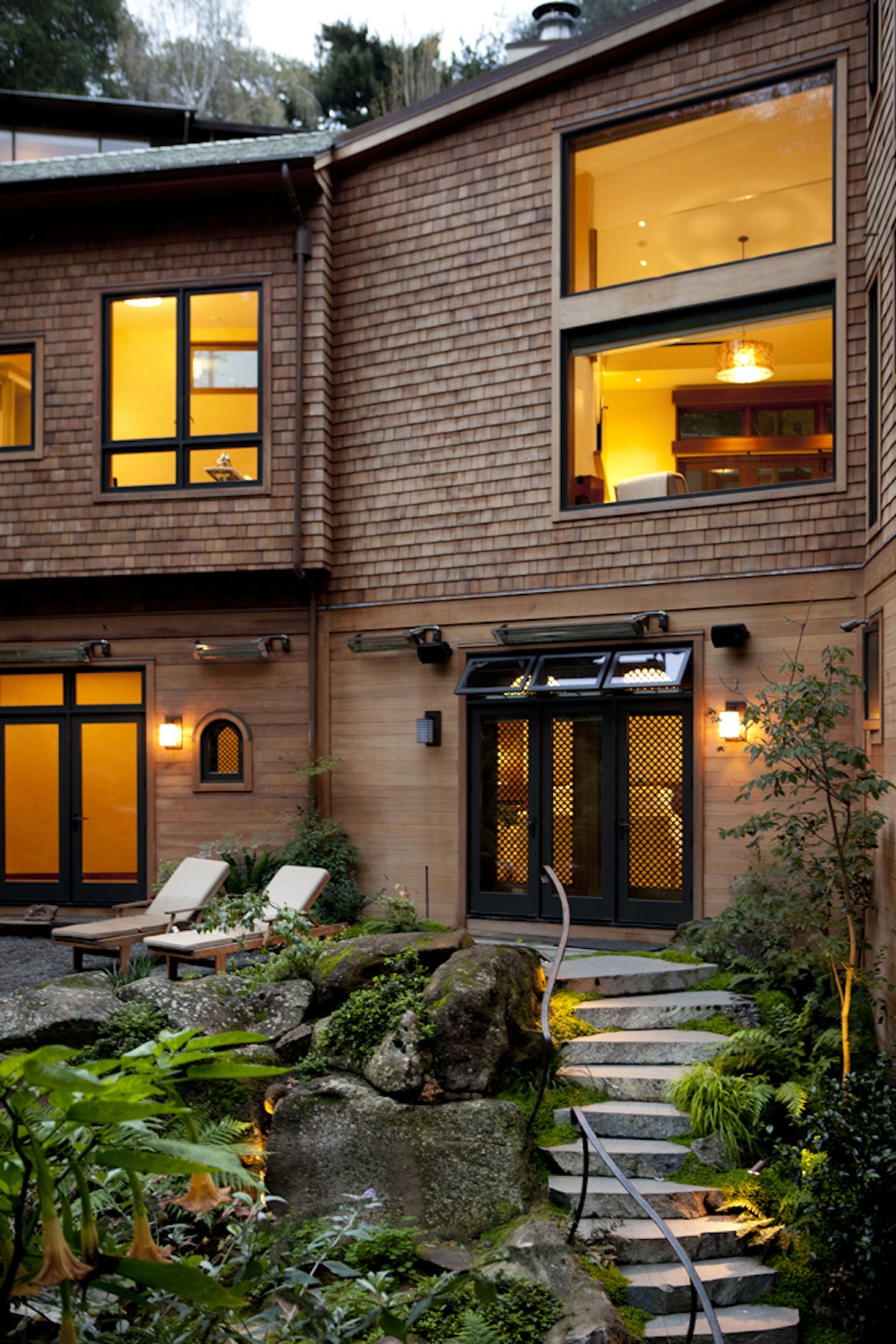 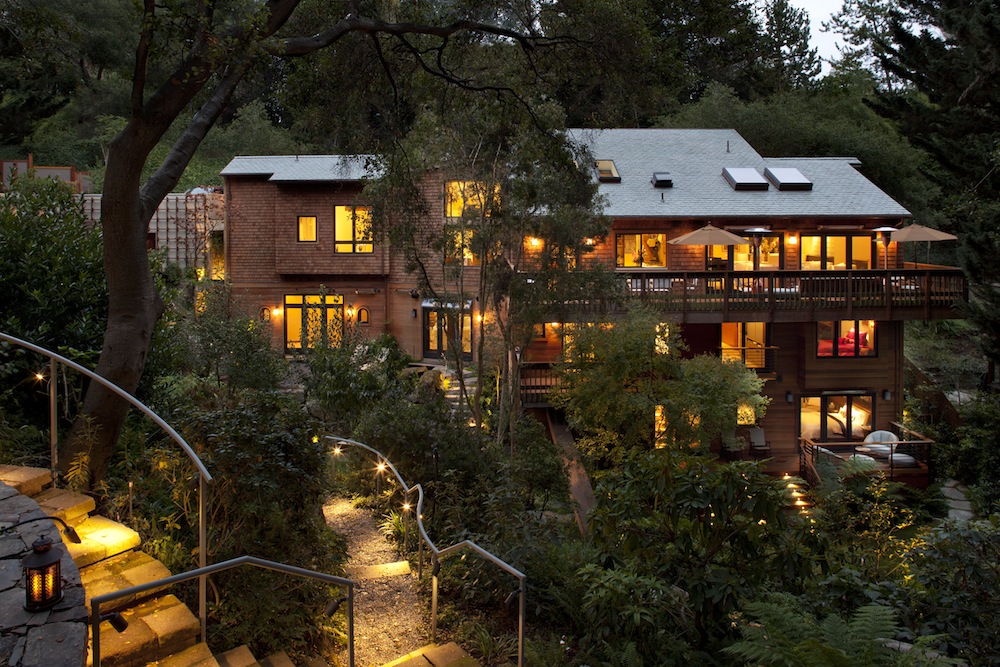 In Istanbul, a Financial Center by HOK

How better to celebrate the 150th birthday of Edvard Munch than to pair him up with Andy Warhol in a surprising exhibition...