A Contest for Craft from Garden & Gun

Haskell Harris, associate editor at Garden & Gun, fervently believes that we’re caught up in the middle of a resurgent new Craftsman Movement.

Her “Made in the South” section – from the soulful, Charleston-based magazine that delivers new meaning to the phrase “up-and-coming” – is striving now to prove her point. She’s launched a contest to uncover the South’s best handcrafted products, across five categories.

And she’s seeking new entries – hundreds of them.

“I think we’re returning to things with history and craftsmanship, and it’s growing pretty rapidly,” she said.

She’s looking for entrepreneurs whose products use local ingredients or the touch of their own hands to create something special in small batches. She wants to discover the product that the world doesn’t know exists – and she wants to tell the story of the people behind it.

Her magazine, with its circulation of 200,000 and near-cult status among die-hard readers across the nation, can deliver tremendous impact for an unknown small business. “We’re reaching out to artisans, and casting a wide net to uncover something new,” she said. “We ran a story about handmade oyster knives a couple of years ago, and now the four guys who make them all have waiting lists.”

The five categories for the Made in the South Awards include food (think pickled okra or artisanal cheese), home (fabrics, furniture or lighting with a different point of view), style (Haskell sees a huge new movement in the world of fashion as it relates to Southern couture), sporting (like bamboo fly rods or handmade boats), and etc. (luthiers, letterpress stationary or birdhouses – it’s a deliberately vague category that scoops up what doesn’t fall into the others).

“The categories appeal to all of our readers,” Haskell said. “And the contest will give entrepreneurs a platform to show their products off and tell their stories well. We want to support their work and help them do that.”

Garden & Gun’s design panel will judge and select five winning entries in each category for publication in the December 2010/January 2011 issue of the magazine. Their winning stories will debut in our first-ever “Made in the South Awards” feature. One overall “General Excellence” winner will receive a trip to Charleston, South Carolina, for a business consultation with Leapfrog Public Relations Co. and Stitch Graphic Design, Southern firms known for bringing national attention and sophisticated style to small businesses based in the Southeast.

For more information on Garden & Gun, go to http://gardenandgun.com/

To apply to the Garden & Gun Made in the South Awards, go to https://www.gardenandgunclub.com/madeinthesouth/Default.aspx?AspxAutoDetectCookieSupport=1 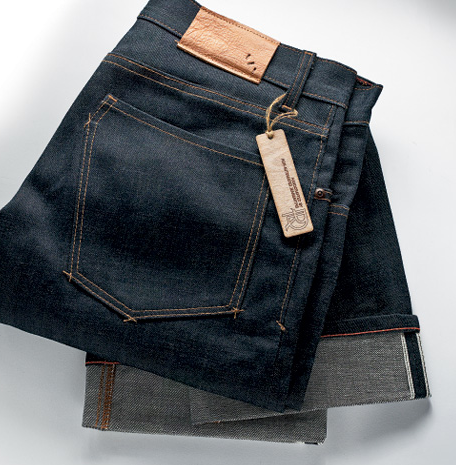 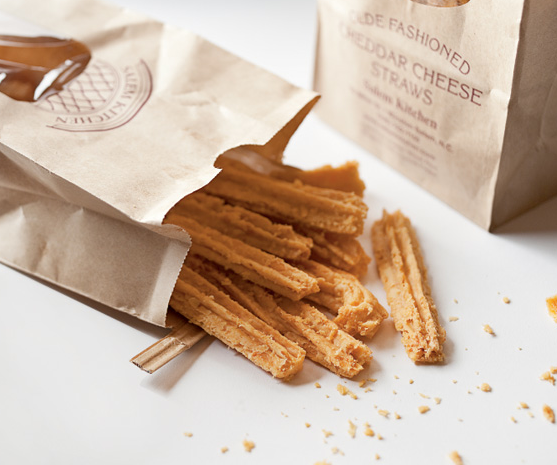 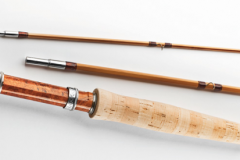 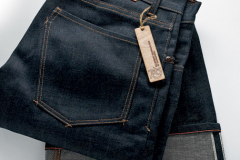 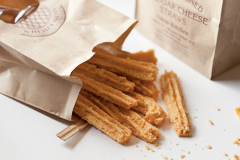 Architecture for the Young at Heart

John Covert Watson is an architect who works today under the umbrella of Biostructures, Inc. in Austin, Texas. His philosophy,...