Now that Miami’s Marine Stadium has made the National Trust for Historic Preservation’s “11 Most Endangered List” and the 2010 watch list of World Monuments fund, a new organization has initiated a design competition to bring back its floating stage.

“We want a unique and spectacular building,” said Don Worth co-founder of the Friends of Marine Stadium.  “We want to see what can be done – we want a broad array of ideas for a new stage for events at the stadium.”

The original floating stage was little more than an oil barge, and sank years ago.

Among the judges is Hilario Candela, who designed the stadium at age 28 and now leads the effort to restore it nearly a half century later. “This is an opportunity to think outside the box, but with a real project,” he said.

Floating stages are few and far between, Worth noted.  “In Singapore, there’s the floating soccer field,” he said.  “And Louis Kahn did the modernist musical barge called the Point Counterpoint, for the American Wind Symphony Orchestra.”

Frank Sanchis, Director for US Programs of the World Monuments Fund

The Friends group is helping to sponsor the contest awards, along with Miami Chapter of the American Institute of Architects and the National Trust for Historic Preservation.

For more on the competition, go to http://marinestadium.org/news/510 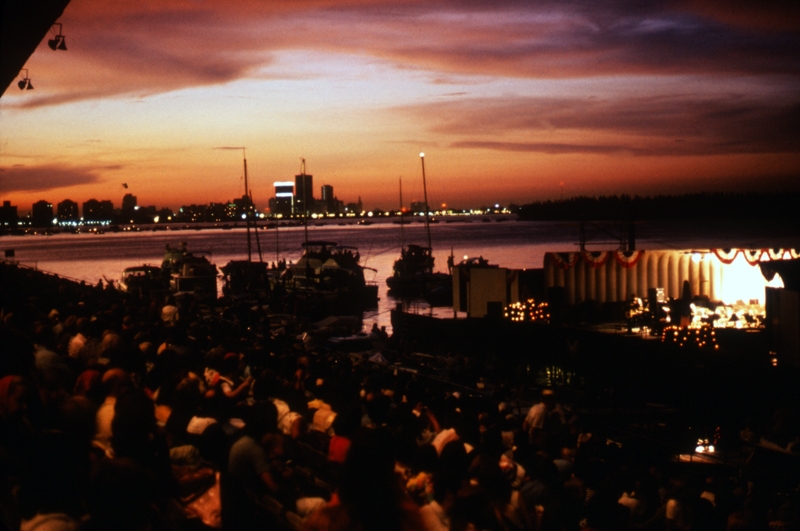 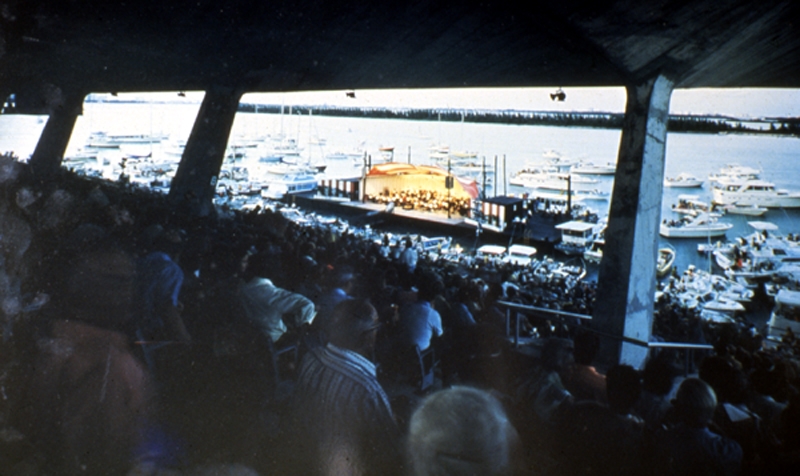 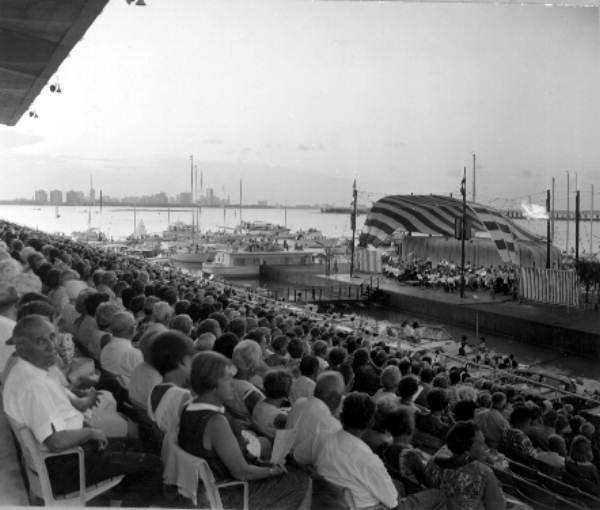 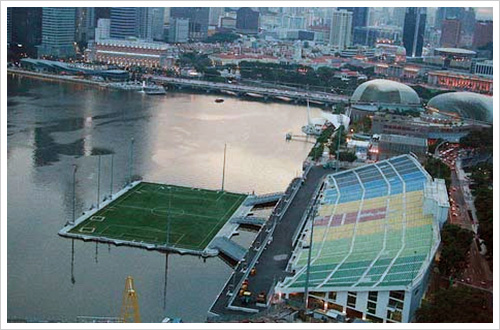 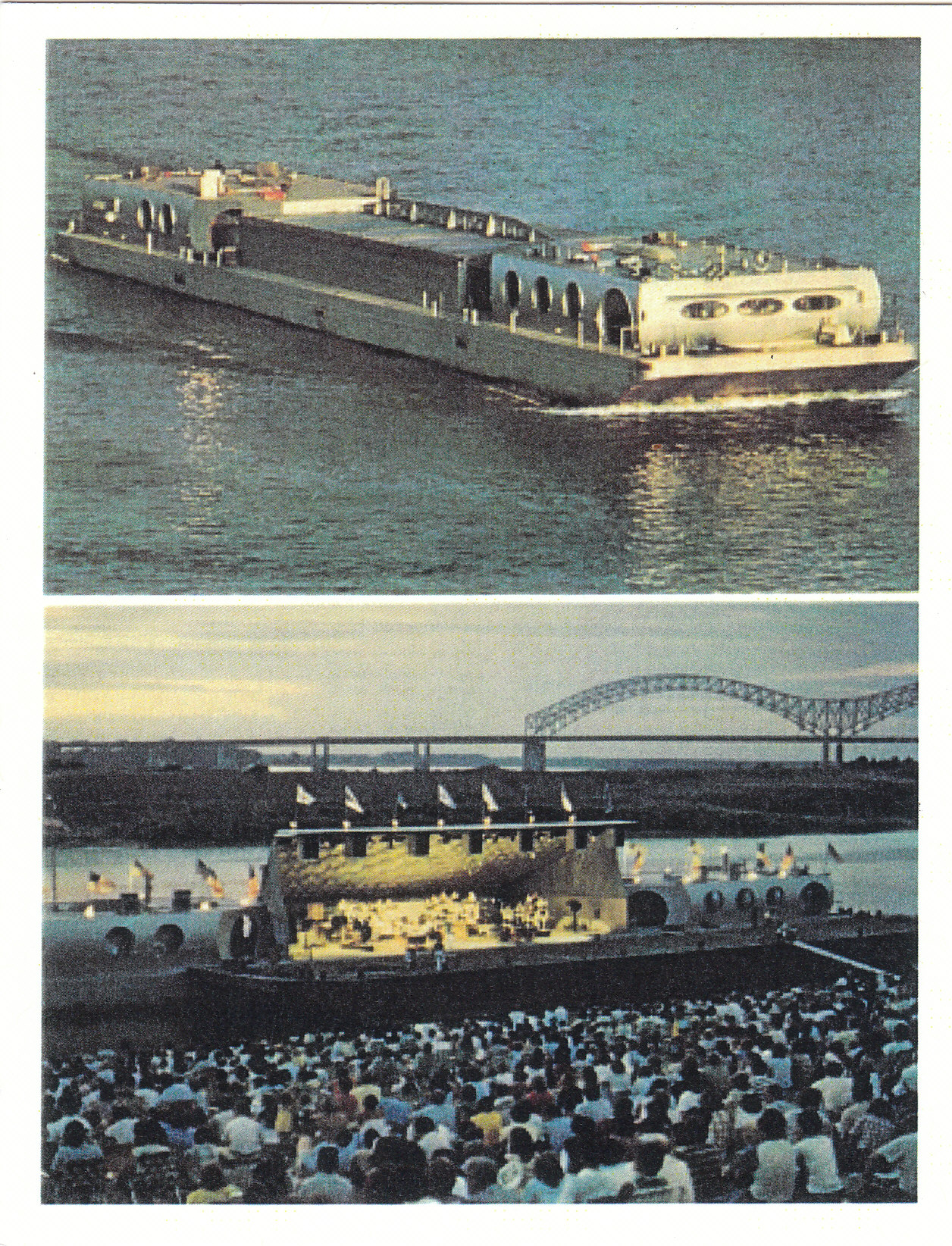 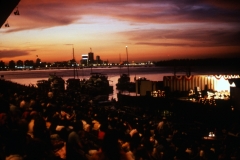 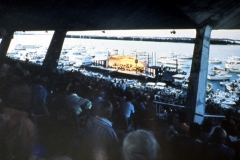 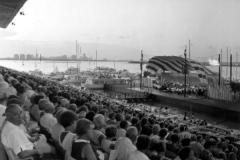 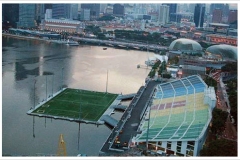 Tweets that mention A Competition for a Floating Stage | Architects and Artisans -- Topsy.com

[…] This post was mentioned on Twitter by Manu Rubio, mike welton. mike welton said: A Competition for a Floating Stage: Now that Miami’s Marine Stadium has made the National Trust for Historic Pre… http://bit.ly/fD6laq […]

Chef Shane Ingram‘s no stranger to the best restaurants in the nation.  He’s made the rounds from Emeril’s in New Orleans...