A Cinematic Homage to Renzo Piano

During the 10th anniversary of the New York Architecture & Design Film Festival, filmmakers Paul Clemence and Aksel Stasny will present the world premier of their cinematic homage to Renzo Piano. The short film features the Fondation Beyeler in Basel and the Zentrum Paul Klee in Bern – and will be shown on Wednesday, Oct. 17 at 9:30 P.M., Friday, Oct. 19 at 9:15 P.M. and Saturday, Oct. 20 at 7 P.M. A preview can be found here. A+A recently interviewed the pair via email:

Why a film about Renzo Piano?
PC: Two of his projects, the Foundation Beyeler (in Basel) and the Zentrum Paul Klee (in Bern) were part of a video commission we were working on about Swiss art museums. Because of how architecturally inspiring these two places are and how photogenic they are, we ended up with way more material than needed and thus we thought we could something else with what we had, considering how important his work is. Personally, he is one of my favorite architects, and this was an amazing opportunity to connect with his work, capture it, in this very unique way.

Their subject matter?
PC: I think ultimately this film is about connecting to architecture, to space, about making time to be conscious of it, noticing space, noticing light playing with space, the lines of the buildings. Being at these two extraordinary designs by Renzo Piano gave us a unique opportunity to express this appreciation for both his work and architecture.

Intent of the films?
PC: Originally all this started as a project commissioned by Art Museums of Switzerland organization to showcase these amazing Swiss museums, but it grew to be much more, while still showing off these important institutions. It now has a broader and deeper scope. It became a way for us to express to others how we see, interpret space, through homage to this master architect.

AS: Moving away from a journalistic approach of capturing Renzo Piano’s buildings in motion, Paul and I wanted to simply show the atmosphere and movement of each building. We also believe that it’s a lot more memorable that way. We also I felt compelled to deliberately slow down the speed of movement of our camera and montage. “Let the architecture speak for itself” – and let the camera quietly observe it. Just as you would walk through the fields of the Paul Klee Zentrum and feel the grass, or lose yourself in the water reflections of the pond in front of the Beyeler museum. The camera just being a present eye and reacting to the seen.

Their target audience?
PC: Everyone that likes art, architecture and film.

Their inspiration?
AS: Paul has already developed his very own unique style in architecture photography, successfully exhibited his art and has published several photo books. On my end, I’m coming from a narrative film-making background. I haven’t been involved with architectural design until I began collaborating with Paul on our first animation video, called Still Movement. But, from very early on, I’ve been fascinated about abandoned or simply deserted places and tried to capture that experience in various films and photo series. Therefore scouting a place and finding the intent and mood it emits and then trying to adapt it into moving images, is something I’ve always been very passionate about. Together with Paul’s expertise in architecture and his eye for details it became a very interesting mix. To make a long story short – experiencing and walking through Renzo’s impeccable architecture and buildings of art and our follow-up conversations about it was the biggest and far most important inspiration.
PC: Coming to the project without too many references was very freeing, it allows us to respond more intuitively to what we saw there. One thing that was on my mind a lot is something that I have heard Piano say many times: “Architecture takes time”. I think in some way we tried to express that, since I think both Aksel and me have a common interest in the topic of time. And Piano’s buildings are a perfect setting to contemplate questions of time.

How would you describe his use of light and materials?
PC: Those are actually two elements I am always paying attention at when looking at buildings: use of light and materials. Those two are defining elements of architecture, in my opinion, and Piano orchestrates them beautifully. He plays with light not just to make sure the art looks the best it can but also so that visitors feel comfortable inside. There’s a scene on the film that I think shows very well this poetic way he has with light: it starts with the an external shot of this willow tree outside, the camera moving up to the top of the building, the willow leaves screening the Sun light, and then cuts to the inside also looking up the ceiling screen, showing all its play of grids on grids, that filters the light in the galleries. It gives the room this otherworldly feel, it feels, well, light.

On materials, he usually works with not too many materials, a carefully chosen selection that always relates to both the design directly and also in a more intangible way. But even more than the materials, I think it’s how he uses them that calls more attention (at least for me since these architectural details are also an important subject of my photography). The detailing is so well done, so simple yet very sophisticated, and, of course, very well executed. And in the case of these two museums, being that they are in Switzerland, the precise craftsmanship was a given.

The challenges?
AS: I guess challenges and restrictions are a good thing to have, otherwise you lose yourself in endless possibilities. A kind of different challenge we were facing though was to pay an adequate tribute to the buildings. Renzo Piano is one of the most respected and brilliant architects in the world, we better make a film about his buildings that he’d approve of, right? It’s understandable that our journey to Basel and Bern had been marked with sweaty palms and quiet stares out of the window in between snippets of conversations. Though that feeling fades away once you begin to get to work and it ended up being a really joyful shoot.

For a clip of the short film, go here. 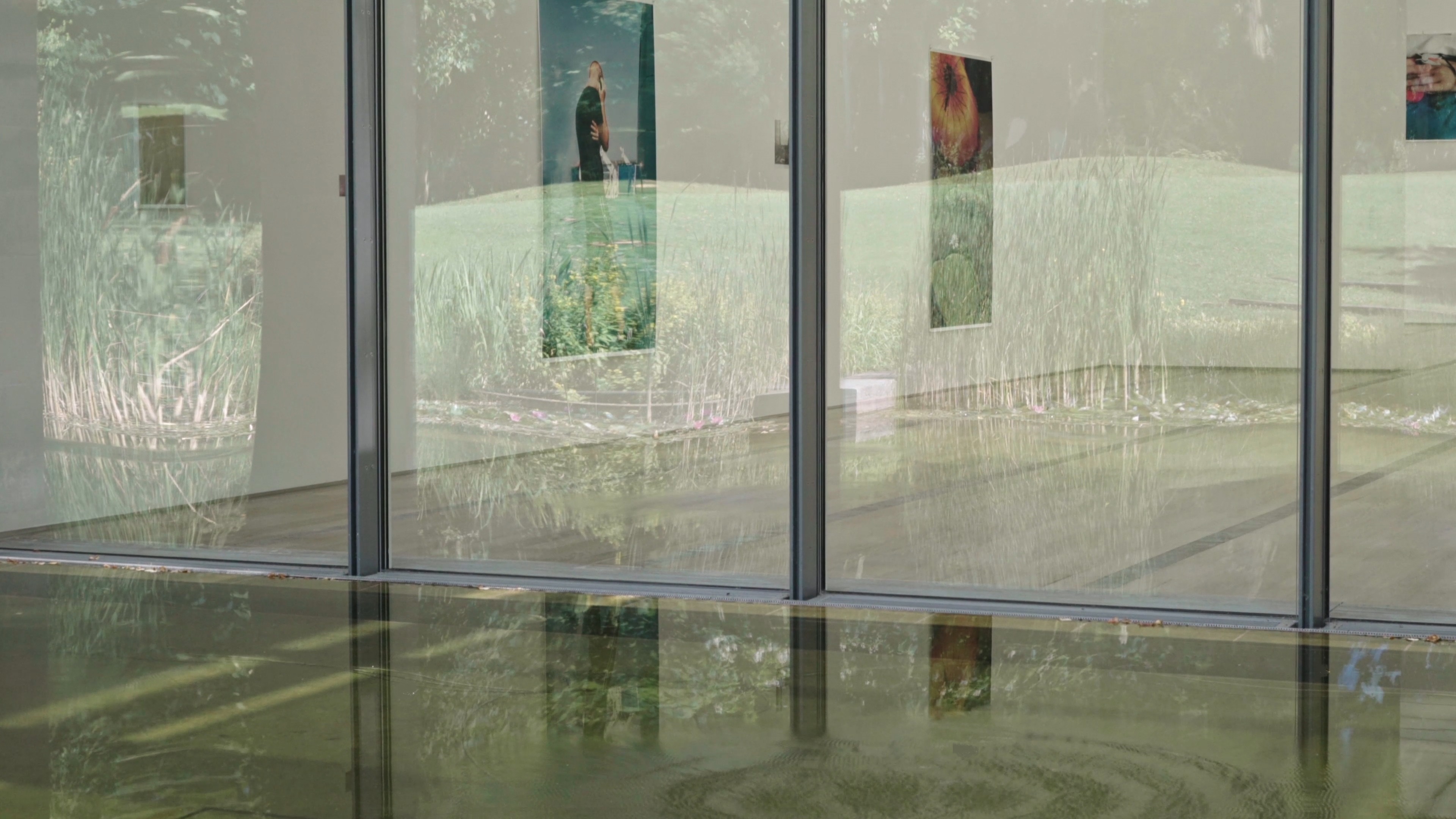 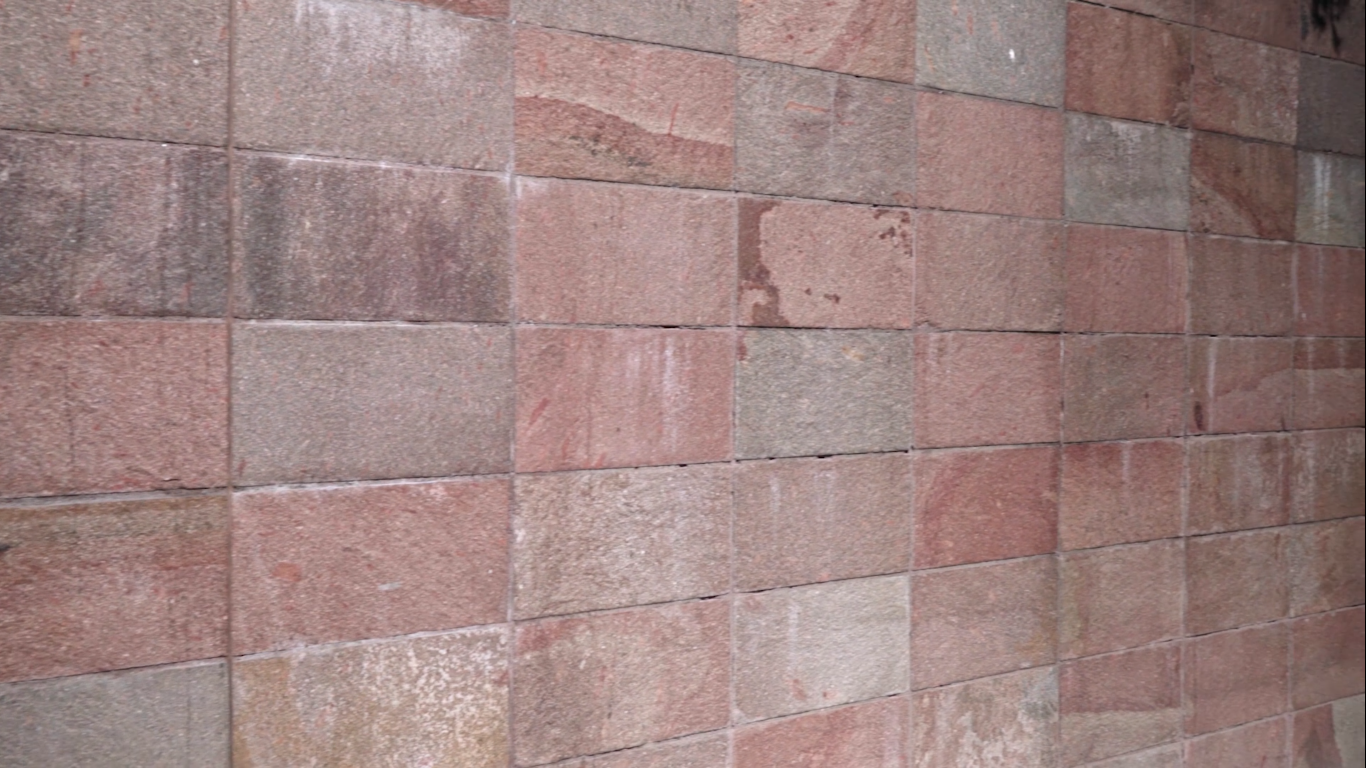 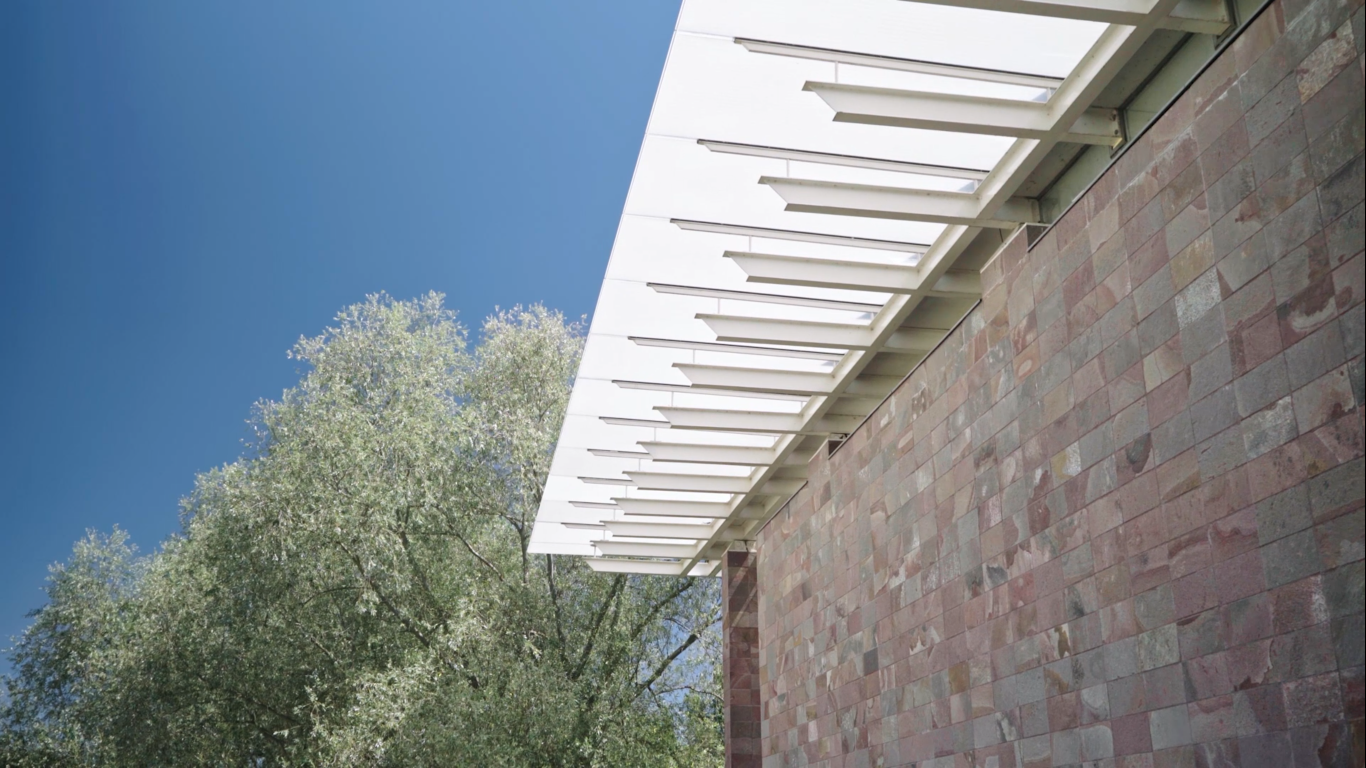 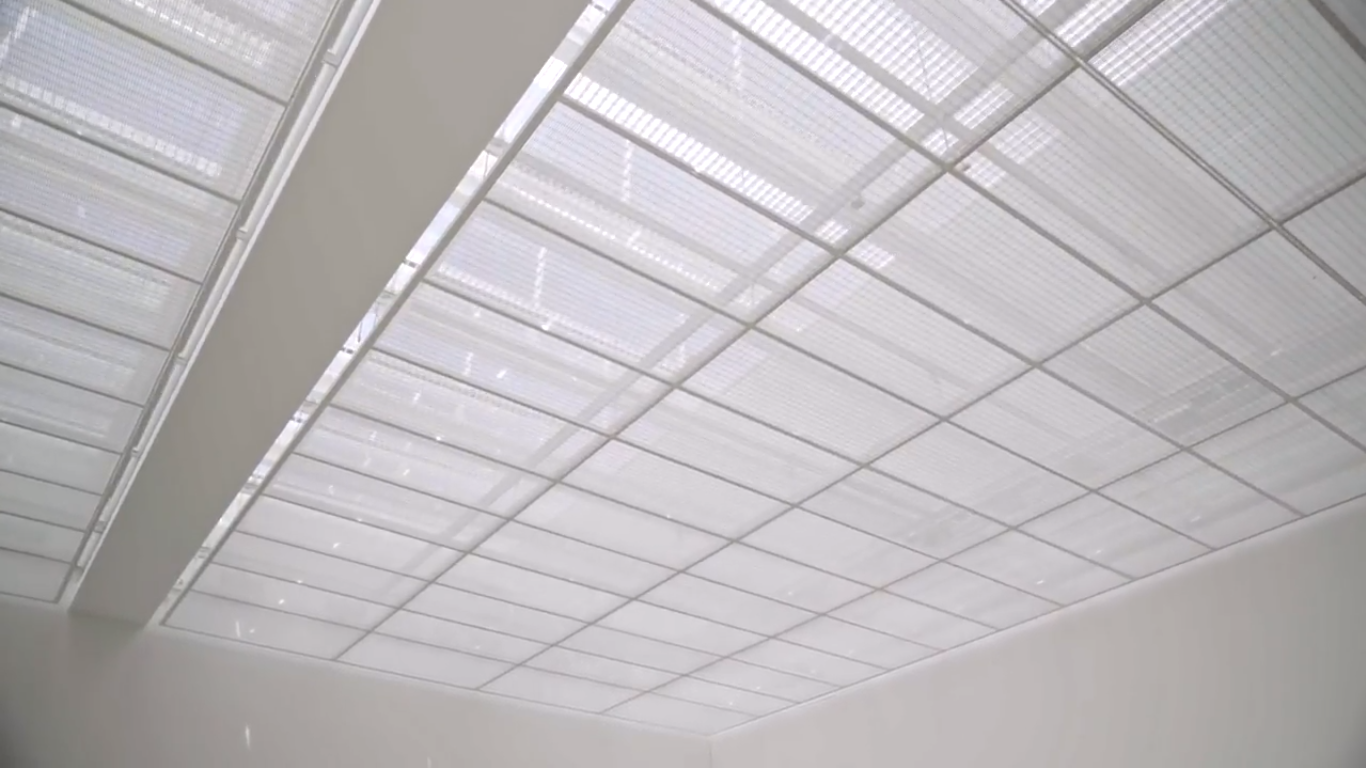 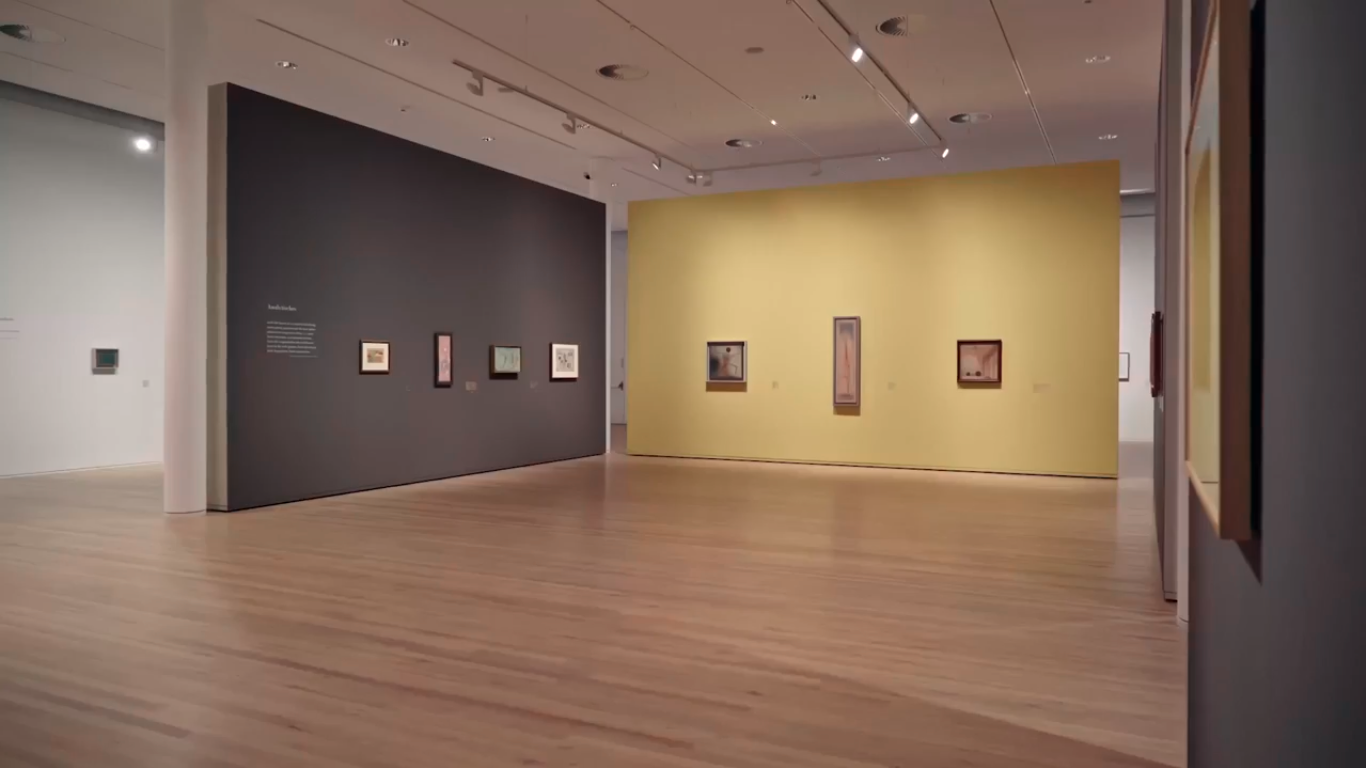 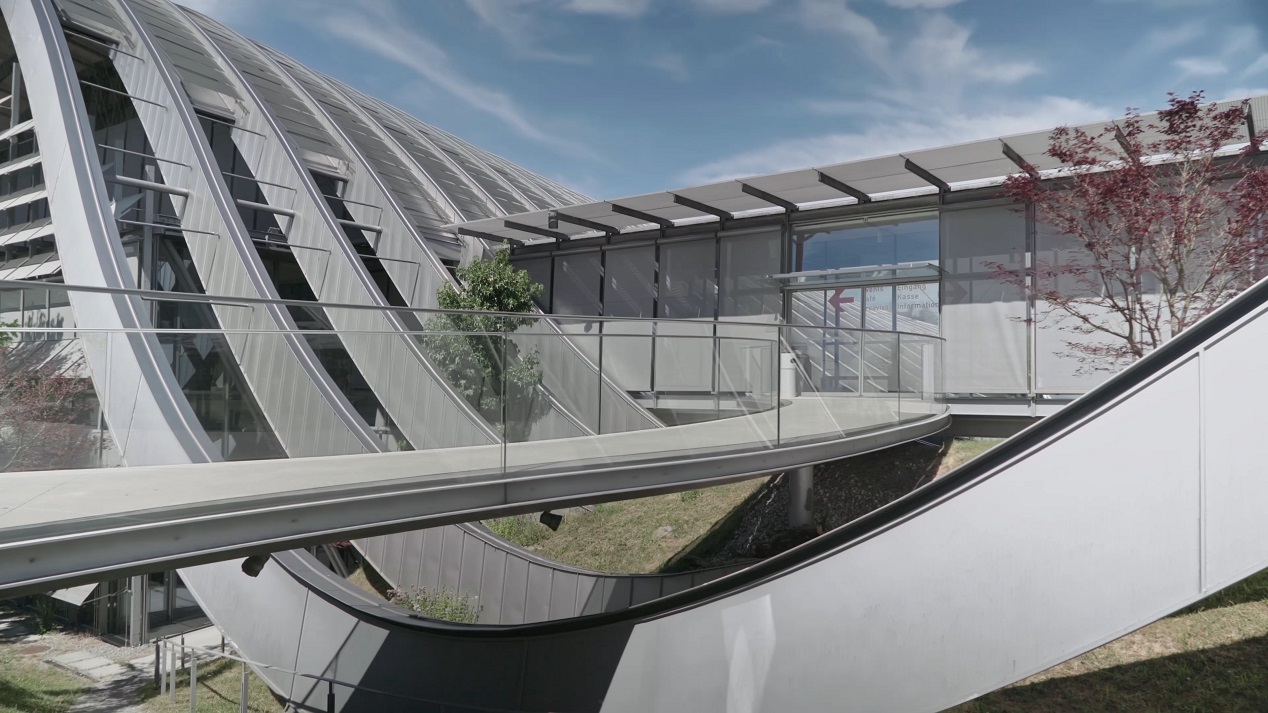 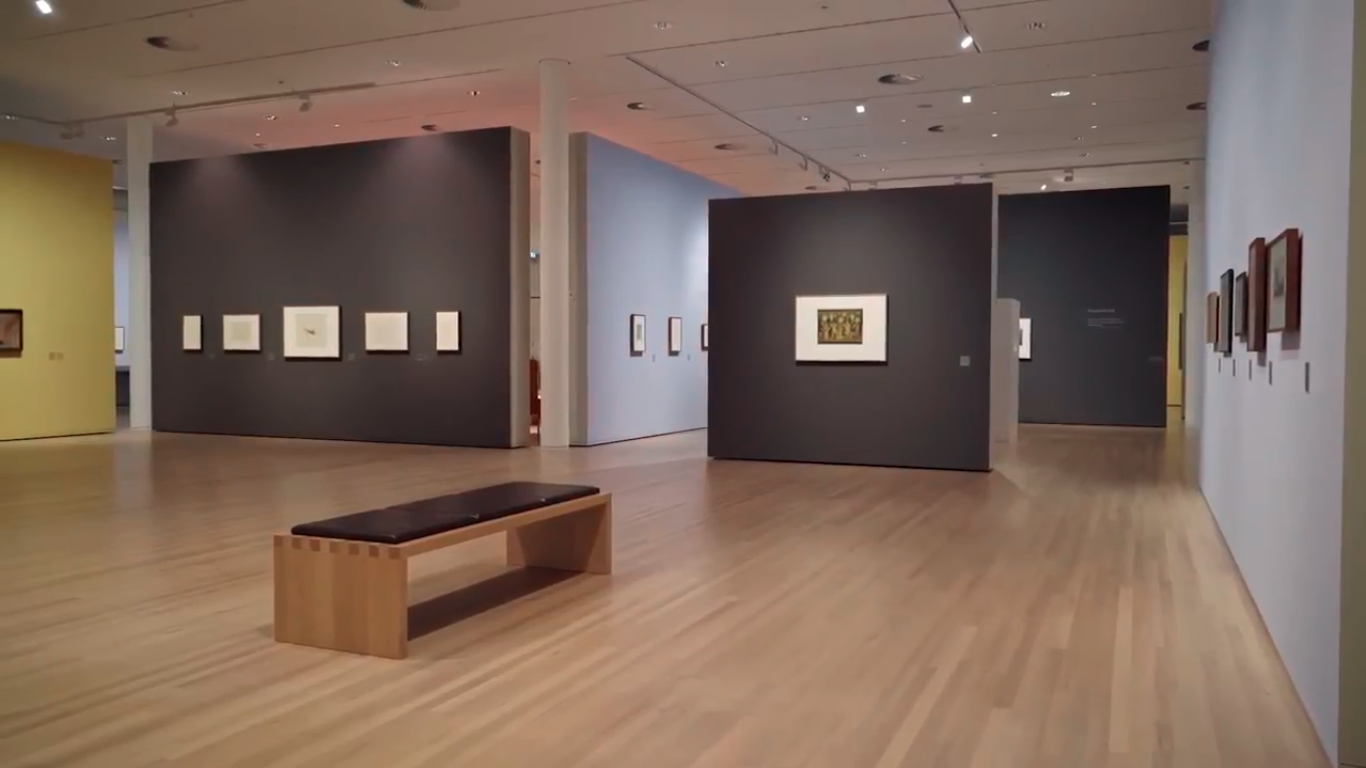 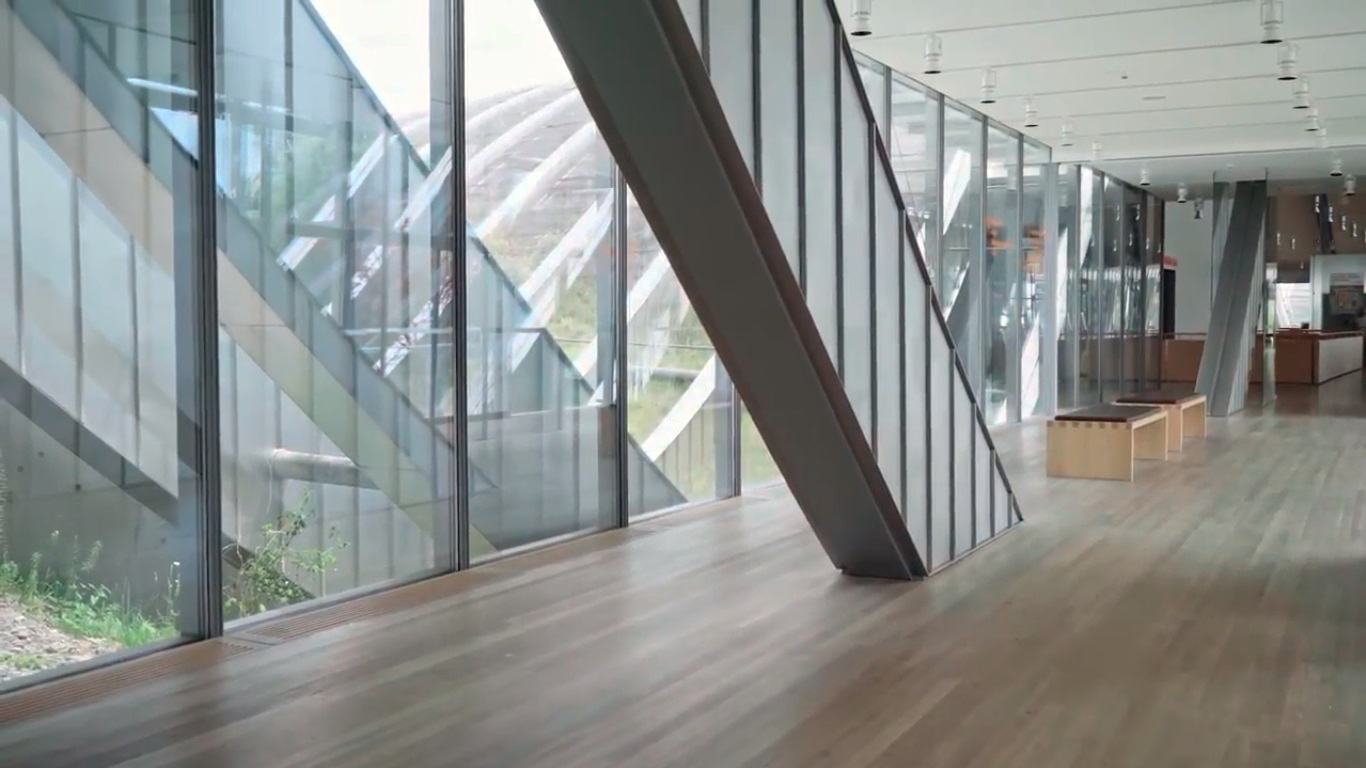 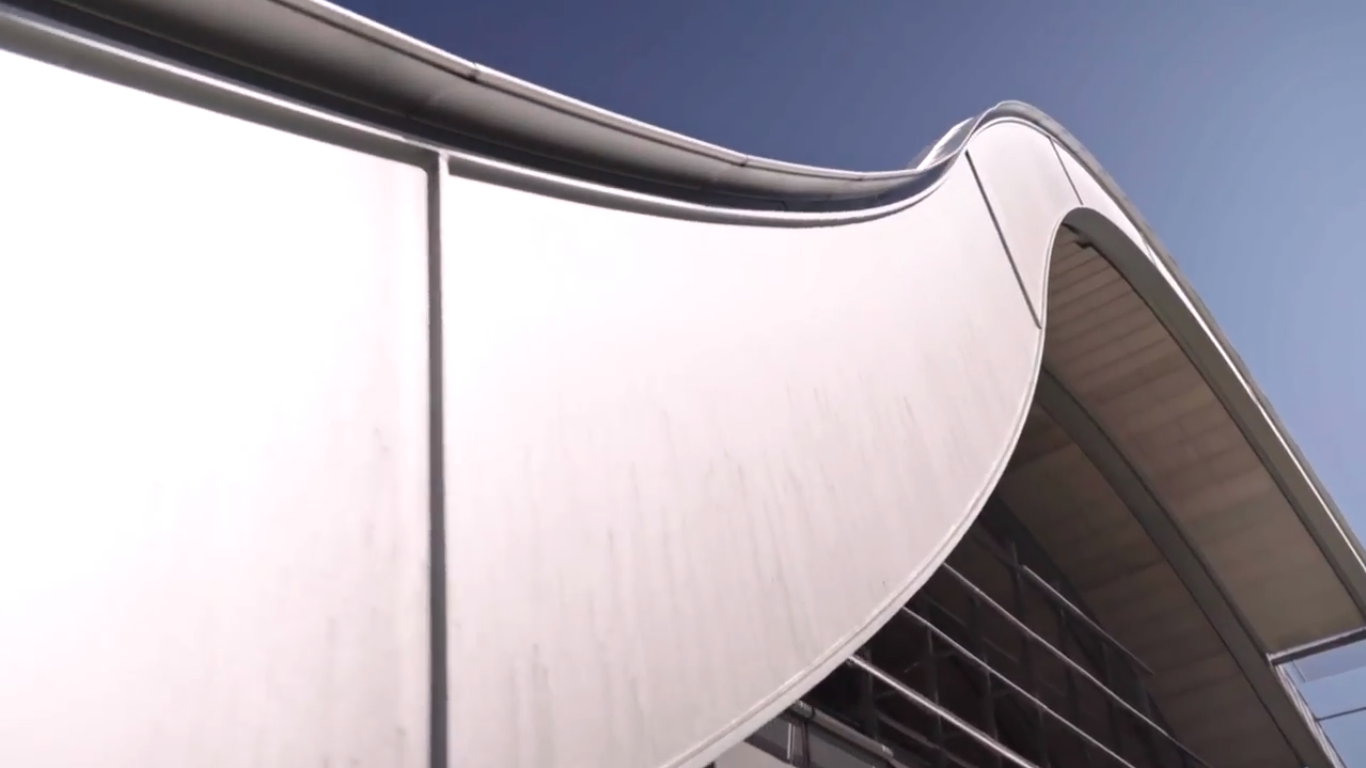 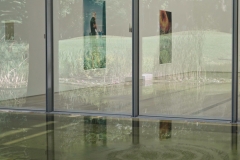 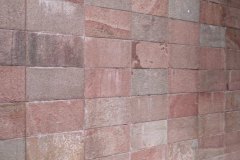 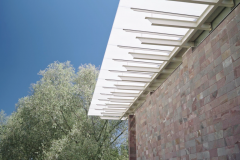 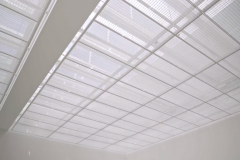 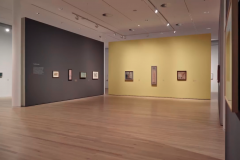 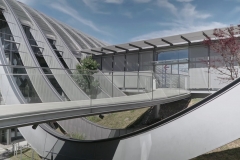 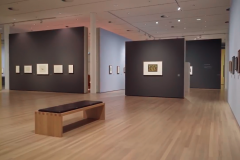 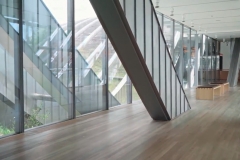 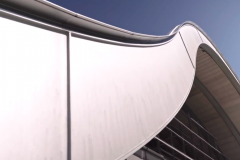 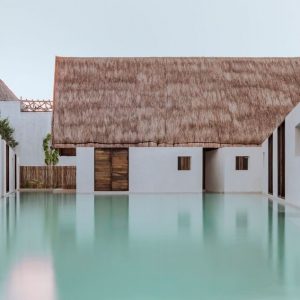 Here we have a hotel project on an island called Isla Holbox on the north coast of the Yucatan Peninsula, one that’s 26 miles...