A Chronicle of 21st-Century Shopping

Photographer Brian Ulrich’s first day of graduate school in 2001 got off to a rocky start.

“The beginning of our classes was Sept. 11,” he says. “We didn’t meet. Everyone just spent a few days trying to figure out what was going on in the world.”

He began to take photographs to try to make sense of it all.

“It was a time where the entire country was going through all the stages of grief together – a powerful solidarity,” he says. “You could have great conversations with strangers waiting for a bus. It was like the rules had broken down for a moment.  I was trying to make pictures out of that.”

Then the nation’s psyche changed, from a moment of pulling together to an environment of fear and vulnerability – and how to deal.

“Mayor Giuliani was worried about the economy taking a big hit, and told people to go out and keep shopping,” he says. “I thought it was a strange way to deal with it – shopping because we needed to defend ourselves and build up our economy.”

So Ulrich did what any thoughtful photographer would: He went out to the malls, shopping centers and big box stores surrounding Columbia College in Chicago, and began to take photographs.

“It seems to be built into our history since the middle of 20th century – having things to buy and the money to buy them, and our whole sense of security and happiness is built around it,” he says.  “It’s part of the American dream, and this kind of event seemed to test that in a way. People responded by trying to reinforce it. Our whole sense of well being is built around retail and shopping.”

The result is a series of 48 color photographs in an exhibit at the North Carolina Museum of Art, scheduled to open on Sept. 29. It’s called Brian Ulrich Copia—Retail, Thrift, and Dark Stores, 2001–2011. (Is This Place Great or What? and it’s broken up into three time frames. First is the big box experience from 2001 to 2006; then poverty issues and the thrift shop phenomenon of 2006 to 2008; and finally, the dark stores of the economic downturn of 2008 to 2011.

It’s all a means for this assistant professor of photography at Virginia Commonwealth University to interpret the world – for himself and for his audience.

“You can look at photographs from the 20th century and understand them and get nostalgic, but it’s difficult to see the everyday things that we take for granted,” he says. “To see them in an exhibit in large format – I’m asking you to think about them in different ways, socially, culturally, historically and artistically.”

It’s a challenge worth considering. 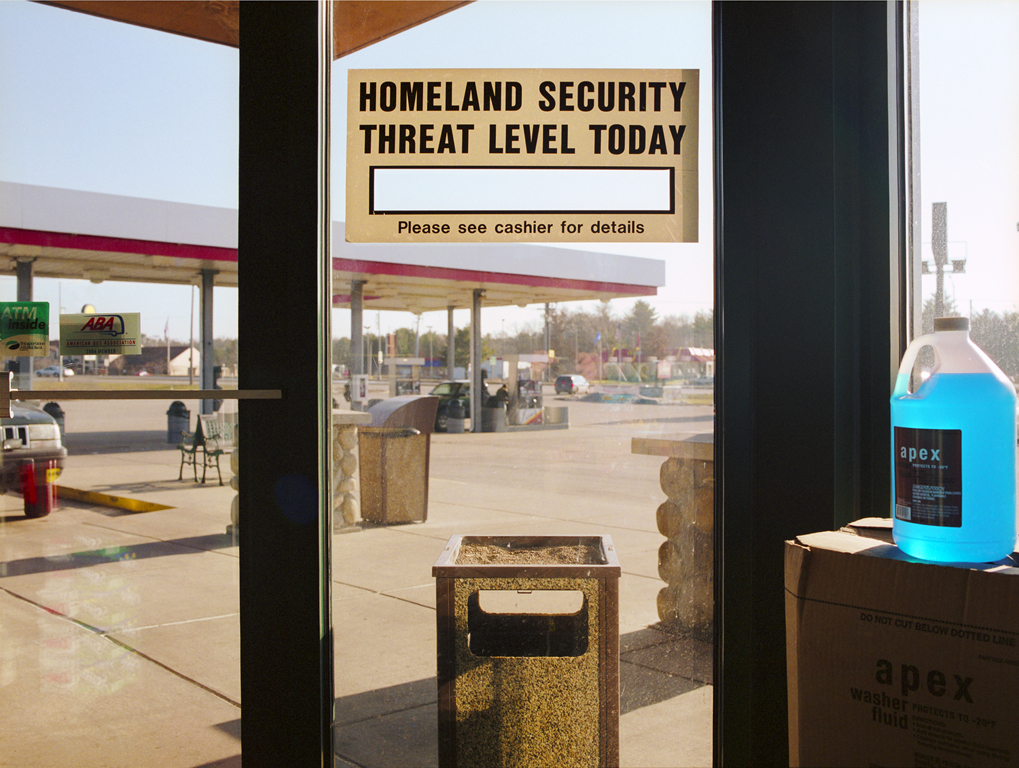 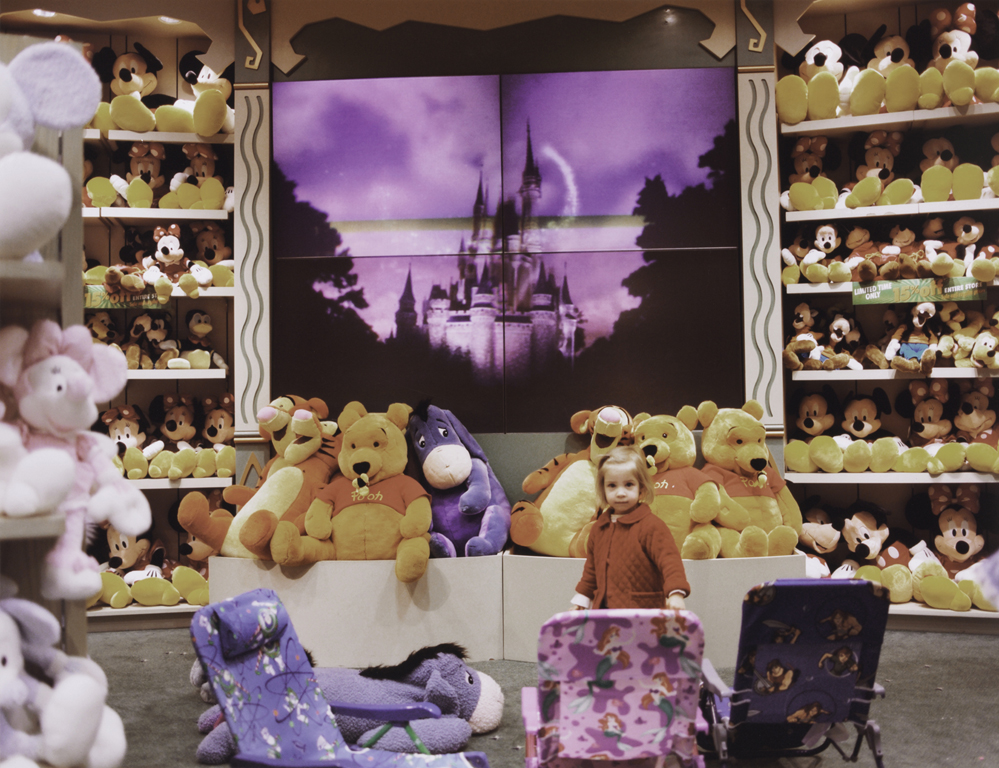 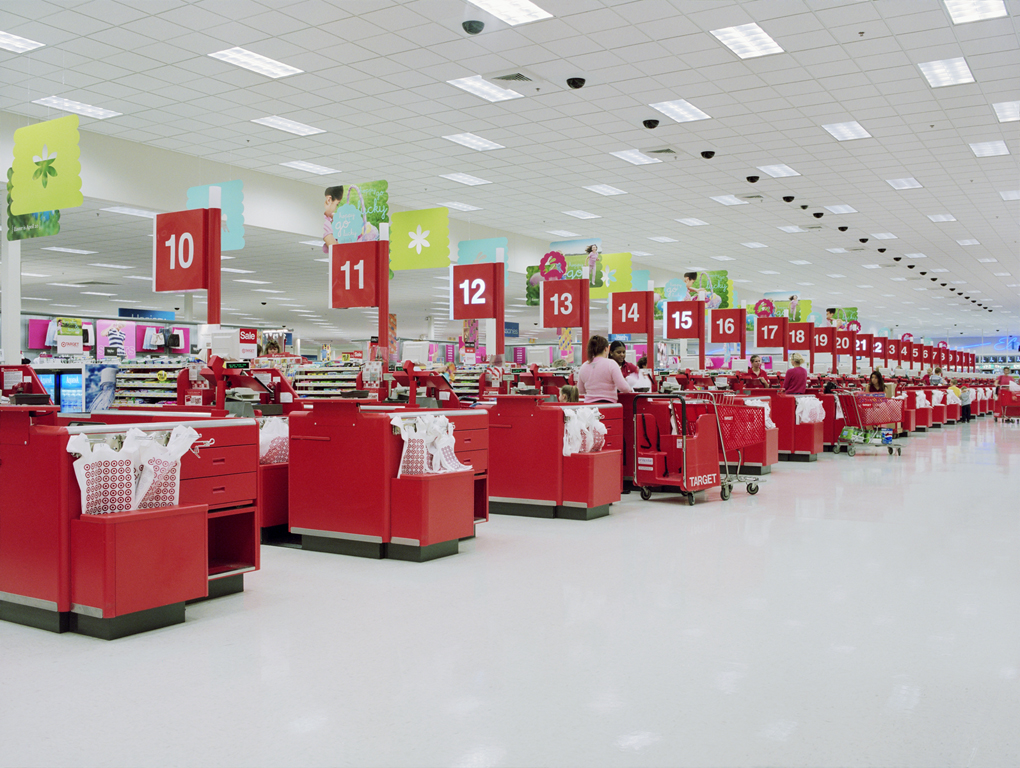 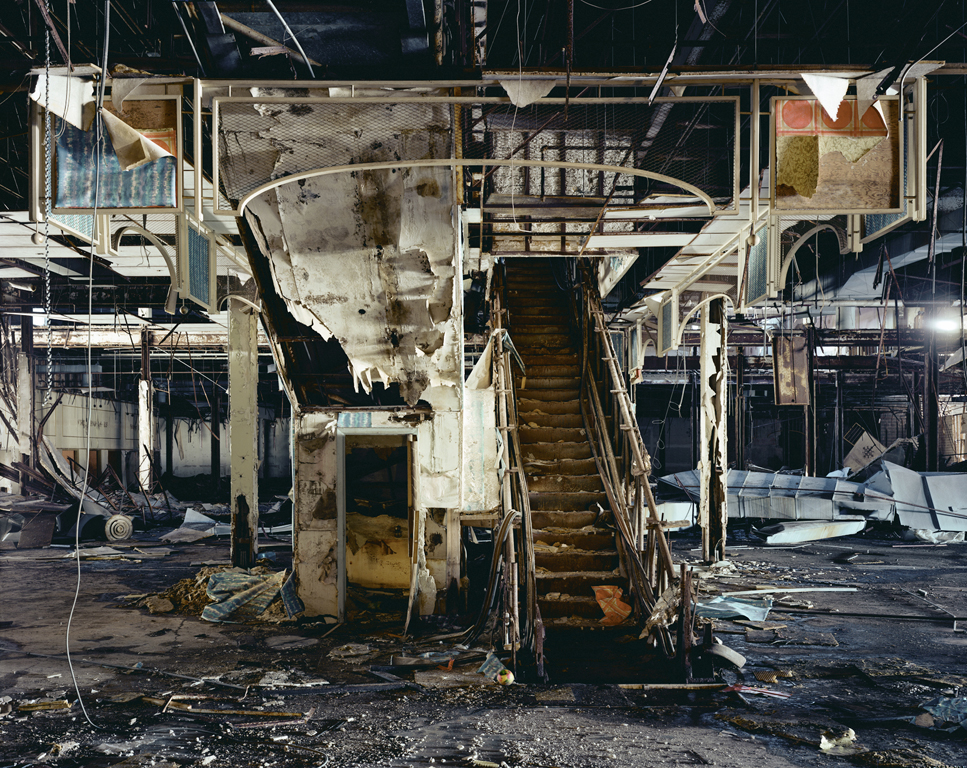 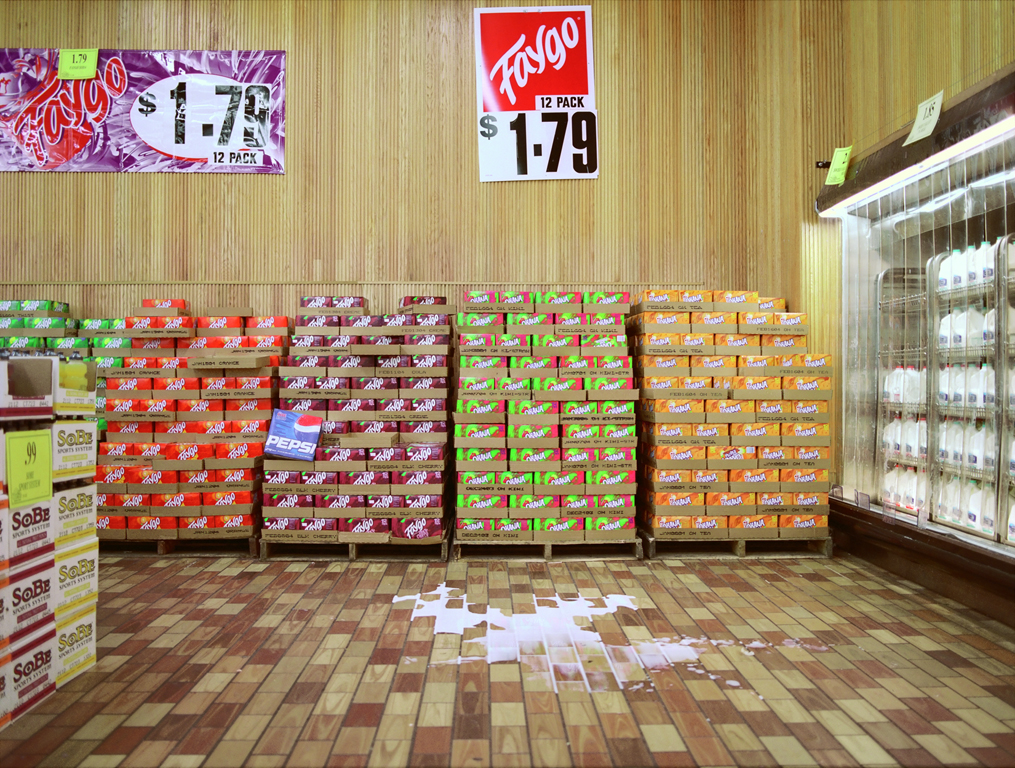 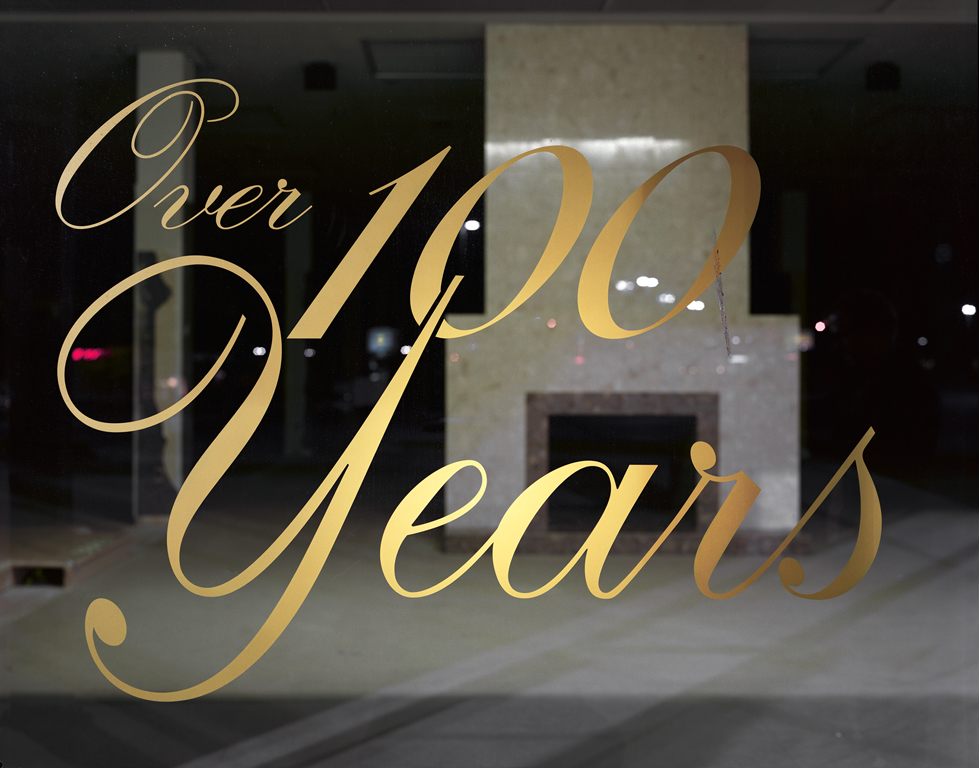 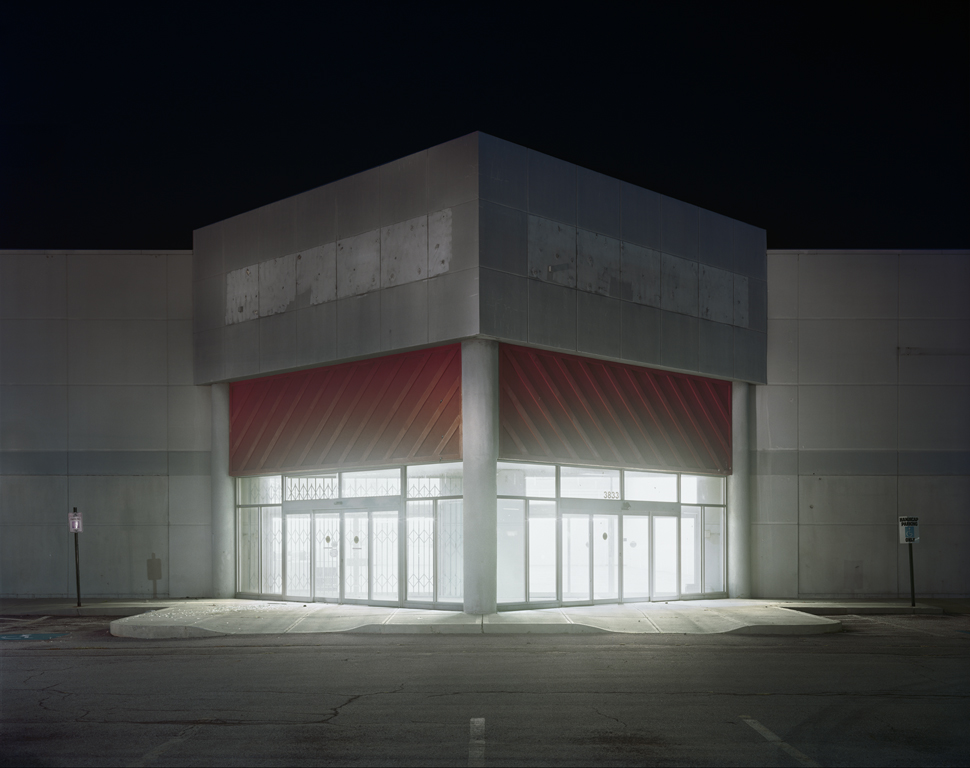 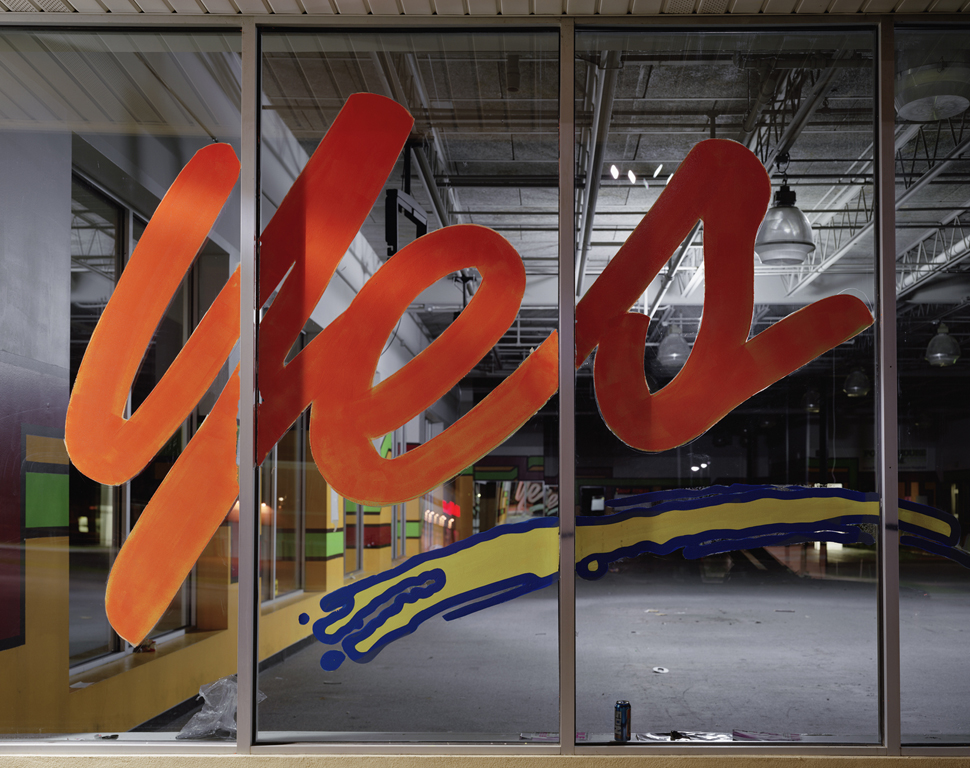 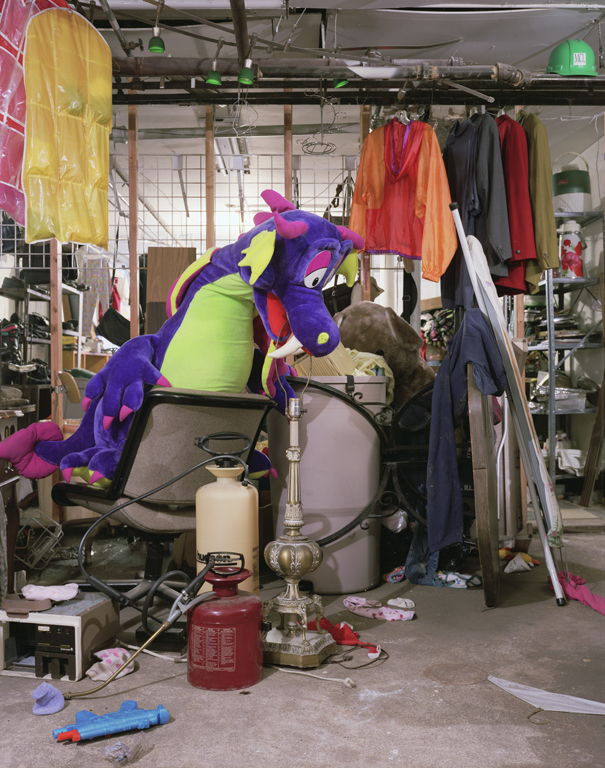 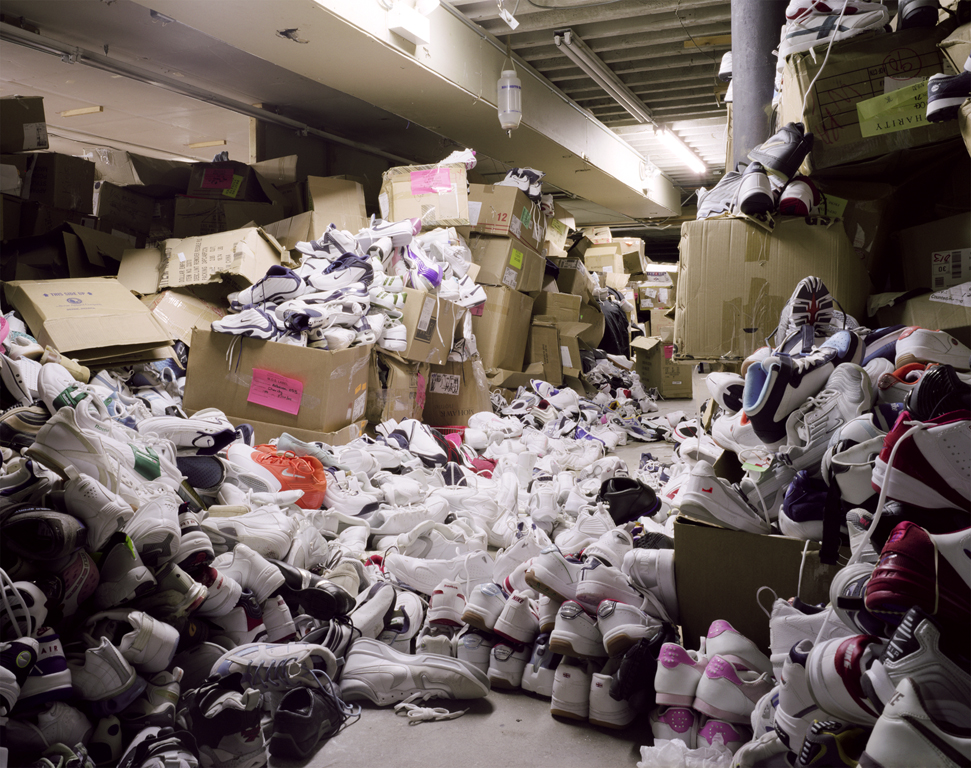 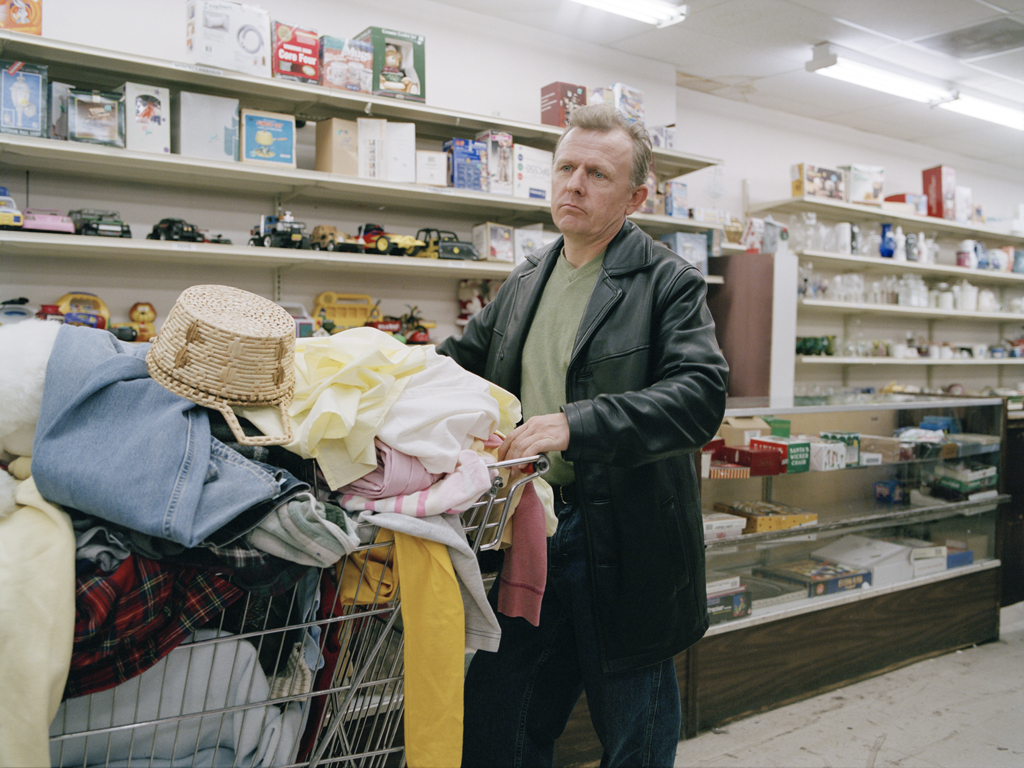 Through a century of wars, fires and bankruptcy, the spirit of the Danish people not only endured, but eventually inspired...