“Inspired by Nature,” by Chantal Colleu-Dumond (Flammarion, June 2019), is a tour through the famous gardens of Château de Chaumont-Sur-Loire in France. The book is both a guide to the art of the garden and an homage to the palatial residence itself. Once a preferred retreat for kings and nobility, the restored château has been a center for the art of the garden, and since 1992 has hosted the International Garden Festival. A+A recently interviewed the author via email :

Your intent or inspiration to write this book?
The Domaine de Chaumont-sur-Loire is a very special place. With its château, grounds, art galleries and Garden Festival, you could call it an “Unidentified Cultural Object”, with a triple identity: heritage, gardens and art. Until now, there has been no book combining these three aspects, which are intimately connected today. In Chaumont-sur-Loire, the château, gardens and contemporary art do not just coexist: they sustain and enrich each another. I wanted to reveal these hidden links between the arts, nature, history and the memory of places and to give a sense of this hybridisation, this continuous fertilisation between the different fields. In addition, for more than ten years we were also fortunate to have thousands of Eric Sander’s images, each one more poetic than the next.

A little bit on your background?
I am first and foremost a literary person. I studied at the Sorbonne, then, after obtaining my Agrégation de Lettres Classiques (national competitive teaching examination in French, Latin and Greek), I taught literature and ancient languages, before going on to hold numerous cultural positions abroad, including that of Cultural Advisor in Bucharest, Rome and Berlin. Through these positions in cultural diplomacy, I had the opportunity to put on many exhibitions and gain considerable experience in organising artistic events across a number of fields. I took over the management of the Domaine de Chaumont-sur-Loire in 2007, where all my passions, those of heritage, art and gardens, come together, the latter dating back to my childhood.

The history of the project?
I worked for a whole year on this book, mostly at night. Apart from writing the texts, I had to choose from among thousands of images. I see Chaumont as a painting. The photographer Eric Sander, whom I have been working with for over ten years, has perfectly translated my vision and conception of the place. He sees the Domaine as I see it and his demanding eye, which sublimates the beauty of the gardens and grounds that are constantly in motion, is incredibly precious to us.

Who designed the landscape?
The landscaped grounds are a relatively recent creation in terms of the history of the château itself. In 1880, they were entrusted to the landscape architect Henri Duchêne by Prince and Princess de Broglie, the last private owners of the estate. He designed English-style grounds, created large circular paths and provided views over the vast landscape and the Loire.
The new Prés du Goualoup grounds, intended to accommodate gardens linked to the major garden civilisations as well as works of art, were designed by the landscape designer, Louis Benech, in keeping with the spirit of the place and that of his predecessors.

The plots of the International Garden Festival were designed by the Belgian landscape designer Jacques Wirtz. Every year, thirty new gardens created by landscape gardeners, architects and designers from all over the world are featured there. Chaumont-sur-Loire is considered a laboratory in the field of garden design.
For my part, I have created a number of new gardens and worked hard to achieve their chromatic unity, which has an impact on the overall harmony of the site.

The chateau?
The earliest foundations of the Château de Chaumont-sur-Loire date back to the year 1000. This fortress, the creation of Eudes I, Count of Blois, was destroyed in the 15th century. A delightful château was rebuilt, in the Italian style, by the Amboise family. It has been owned by some great figures, from Catherine de Médicis to Princess de Broglie, who were keenly aware of the incomparable beauty of a site which is now inscribed on the UNESCO World Heritage list as part of a cultural landscape.

The château itself is also a living place, neither frozen in stone nor time. I have worked on refurbishing it extensively. As such, we have been able to recreate the decor of the apartments of the Prince and Princess de Broglie. The presence of contemporary installations and a succession of temporary exhibitions have allowed it to be reinvented and to open up spaces that until now have been closed to visitors, such as the former guest apartments and the servants’ rooms. An additional wing will soon be restored and extended with a space dedicated to digital creation.

Its architectural style?
Its current form dates back to the Renaissance. It was successively remodelled by two great ladies of French history: Queen Catherine de Médicis, from 1550 to 1560, and her former rival Diane de Poitiers (1560-1566), but also by Donatien le Ray de Chaumont, who played an important role in the American Revolution, and who demolished the north wing of the château to create a splendid panorama over the landscape. 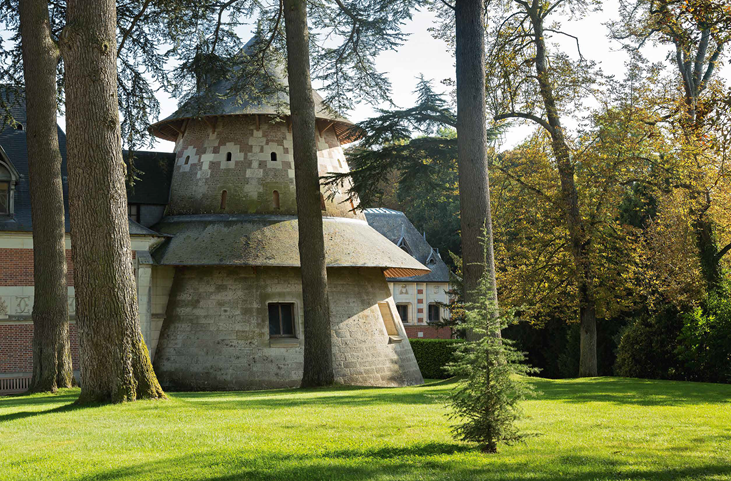 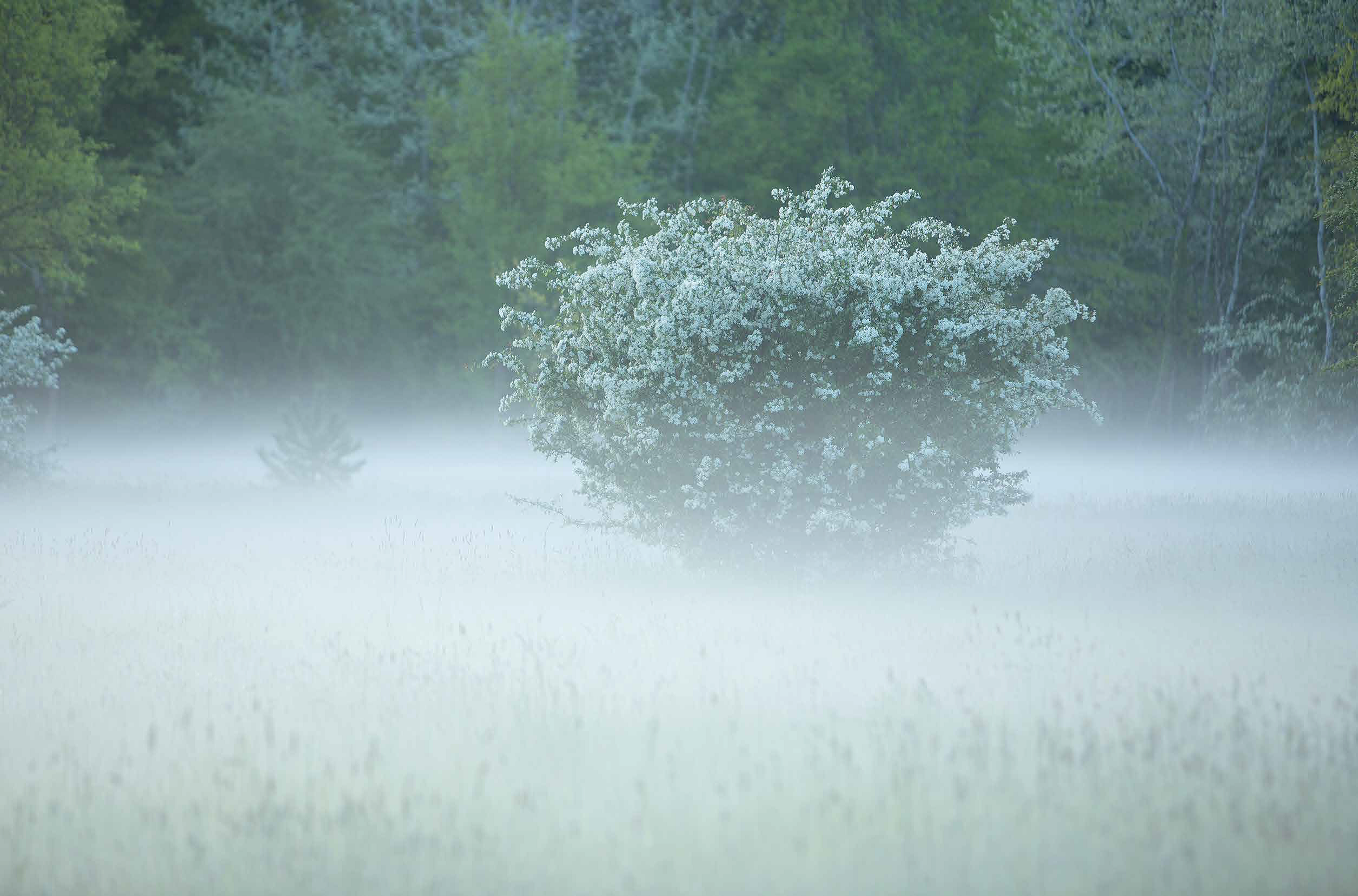 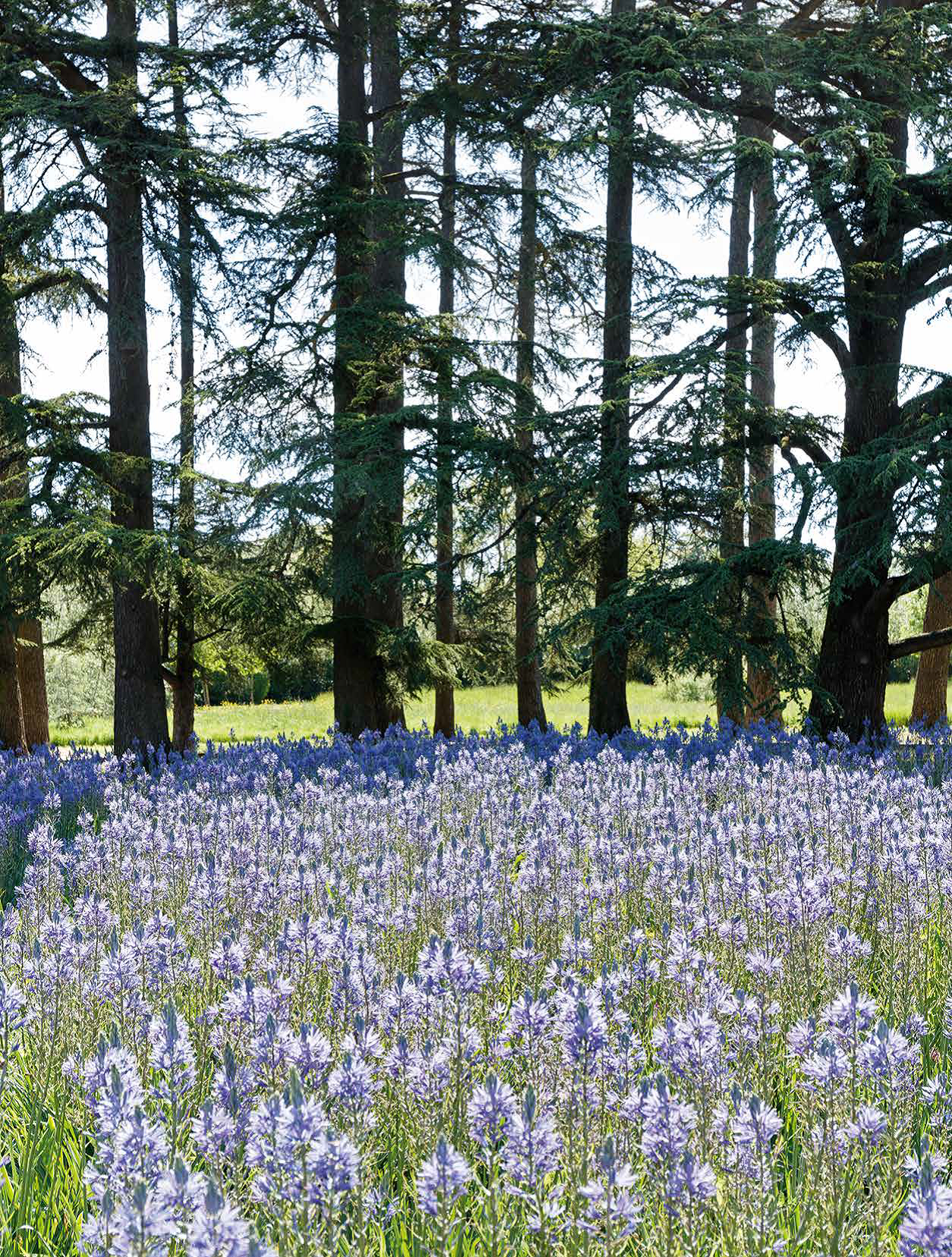 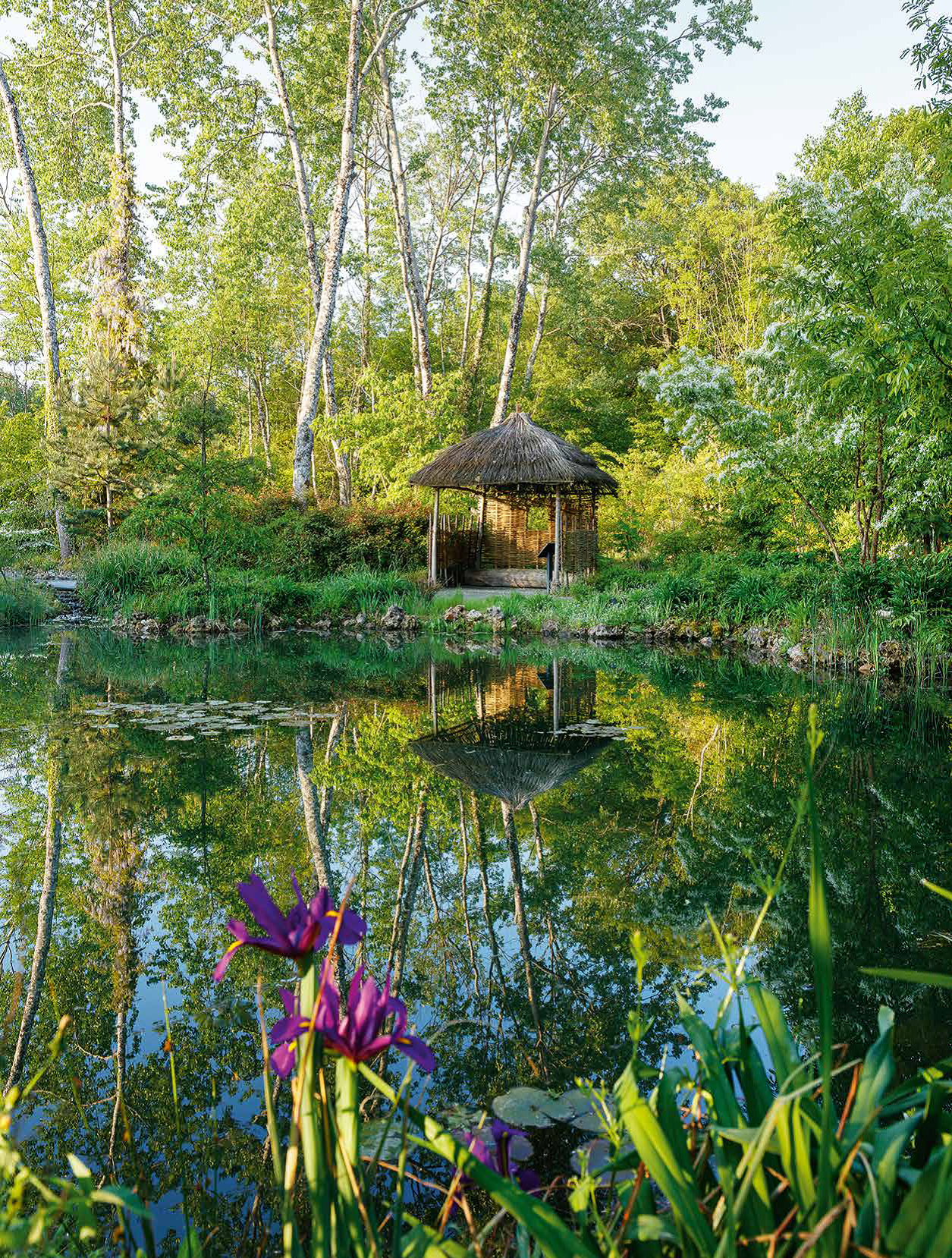 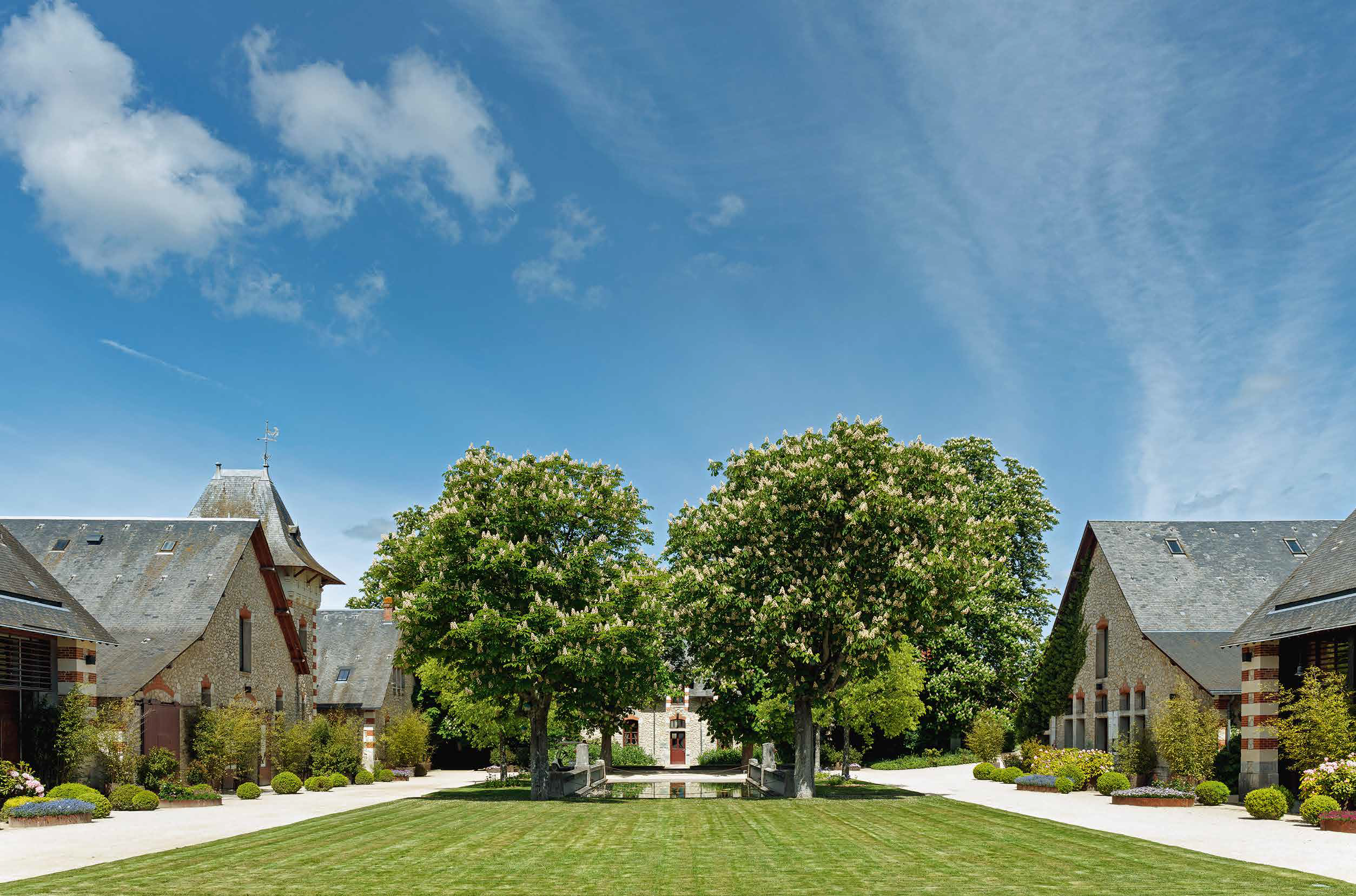 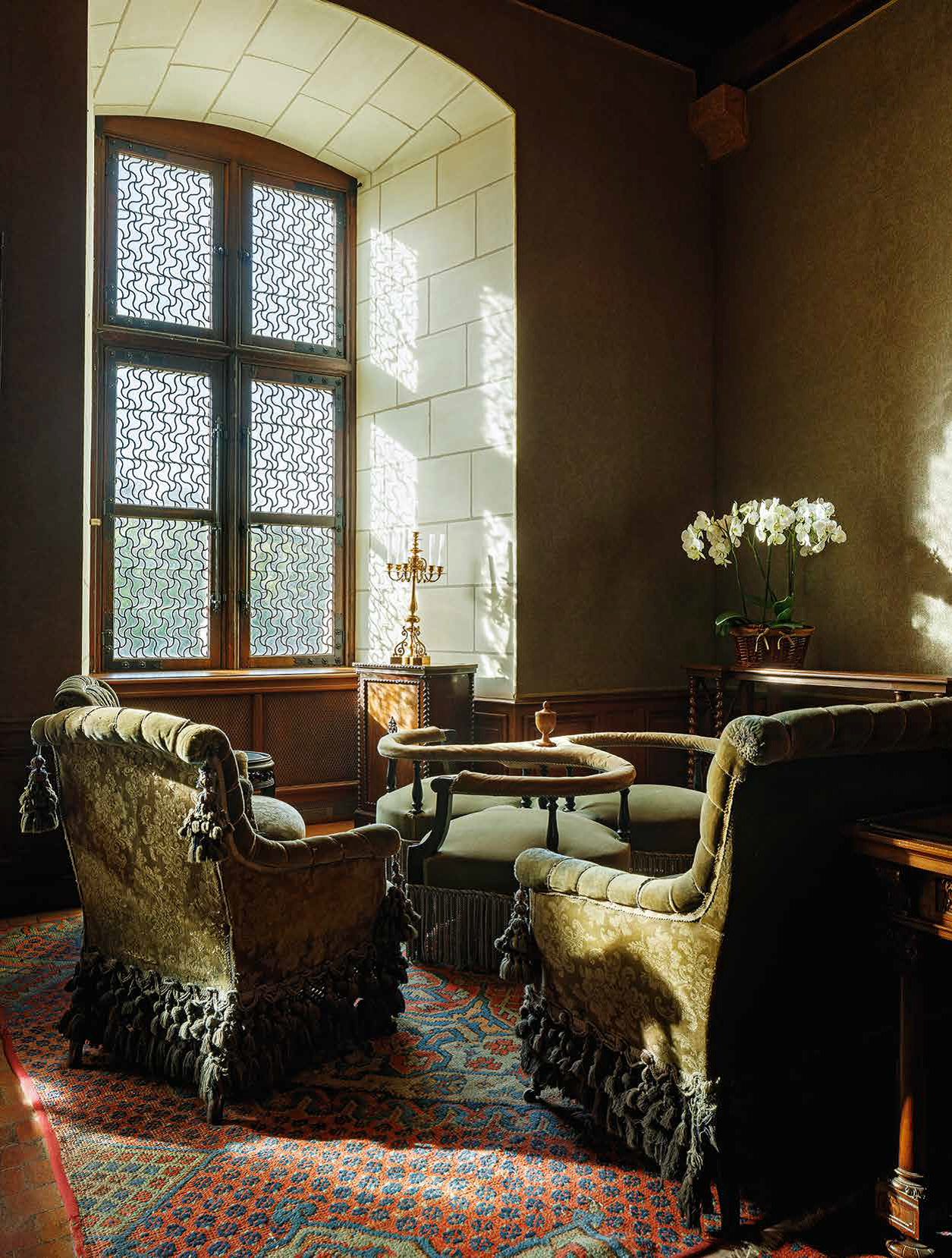 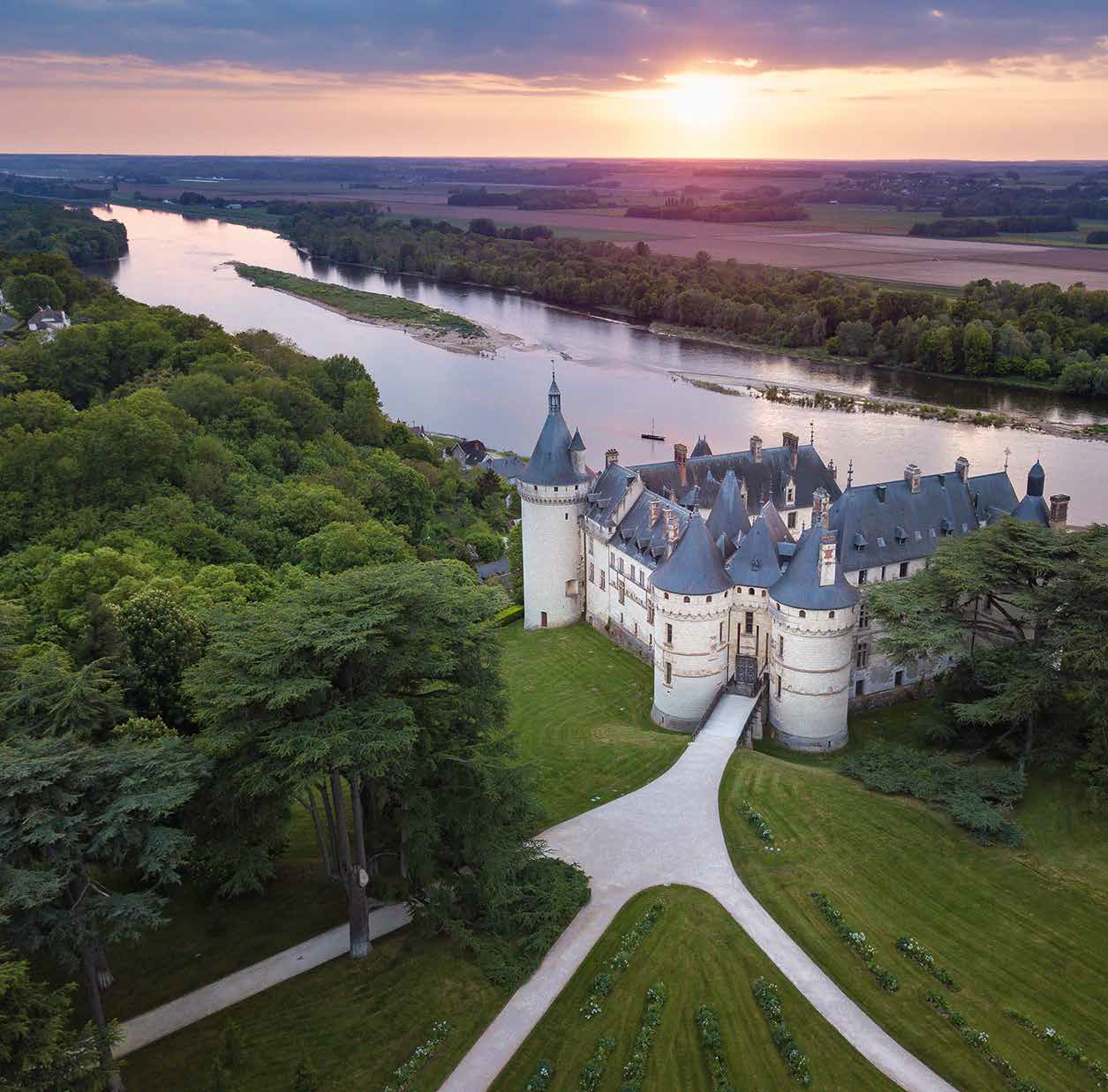 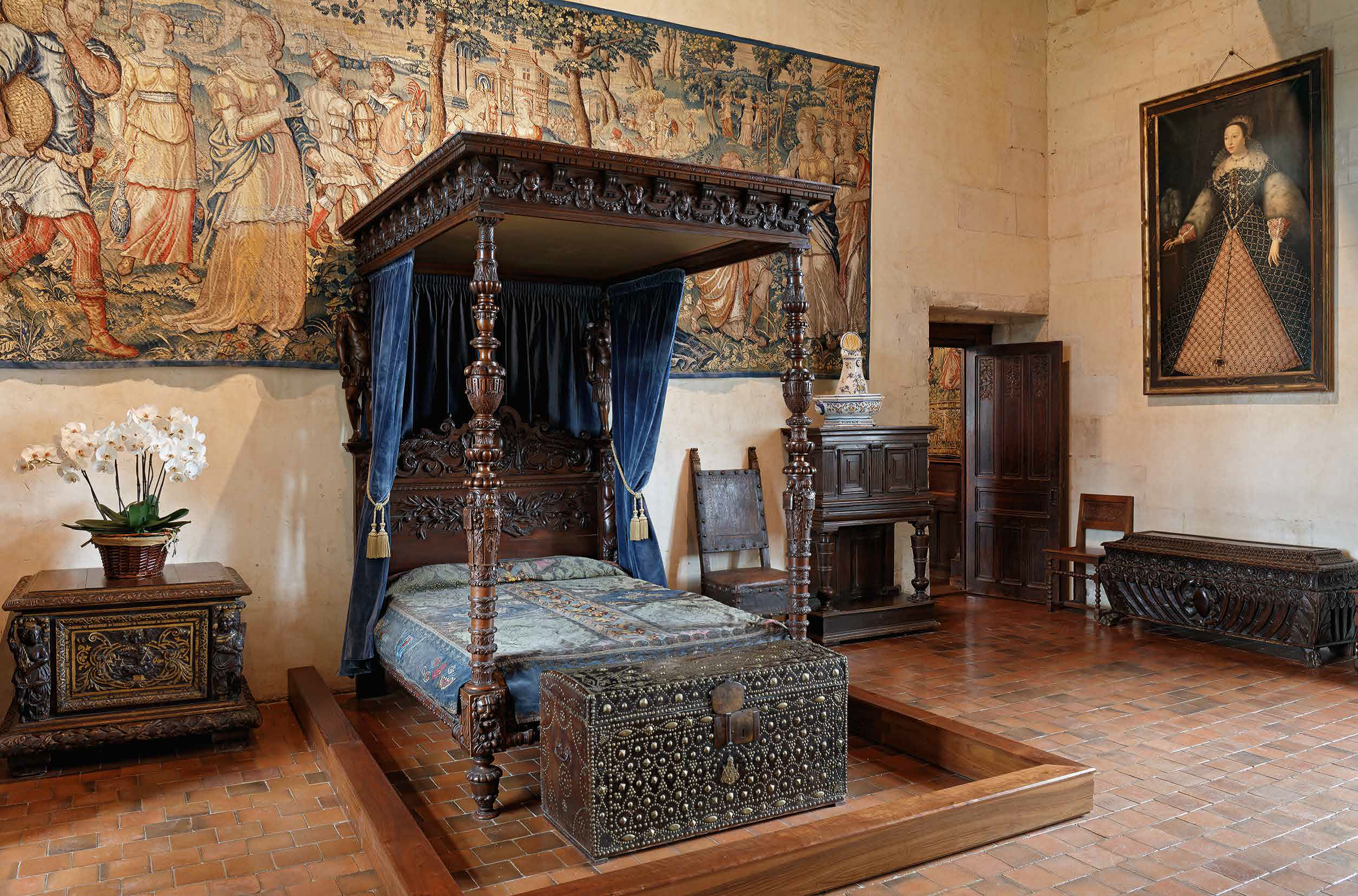 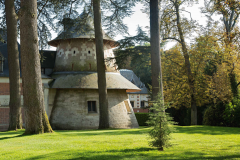 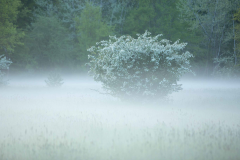 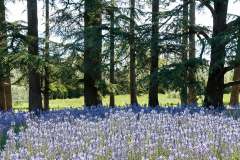 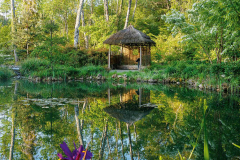 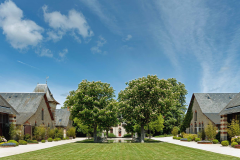 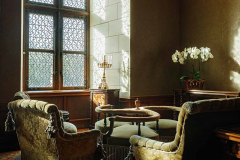 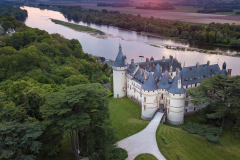 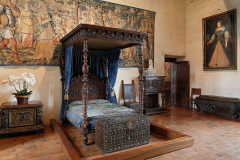 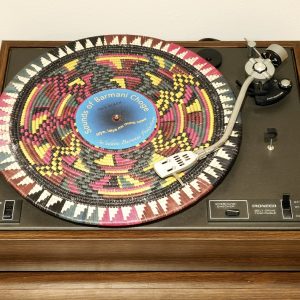 Born in Nigeria, raised in the U.K. and now living in Kansas City, Fatimah Tuggar is an artist and a citizen of the world. “I...