It’s got to be a photographer’s dream come true:

A plane ticket to a destination of choice, a state-of-the-art Intel Ultrabook™ and your work posted on Gawker Media’s Gizmodo.

“Intel came to us wanting to show how powerful this device is for creatives, to show how to get digital work done on the road, without power” says Ray Wert, executive director of Content for Gawker.

The Ultrabook features an ultra-long-lasting battery that’s good for eight hour, and an Intel chip that draws less power.

“This way you don’t have to be stuck to the wall all day,” he says.

Gawker hooked six professional photographers up to its shooting challenge, a regular feature on its site where amateurs and pros usually post images, and editors pick their favorites.  The result was the Intel-Inspired Ultrabook Shooting Challenge.

“We’ve never had the opportunity to get a look at how these are shot,” he says.   “Now you can see how six professional photographers, armed only with a camera and an Ultrabook, participated.  The result is a real-life viewing of the challenge.”

The images will be on exhibit at the Whitebox Gallery, 329 Broome Street in New York, on Nov. 15.  An opening night event will be held on the 14th from 7-9 PM.

Videos and stills can be found here. 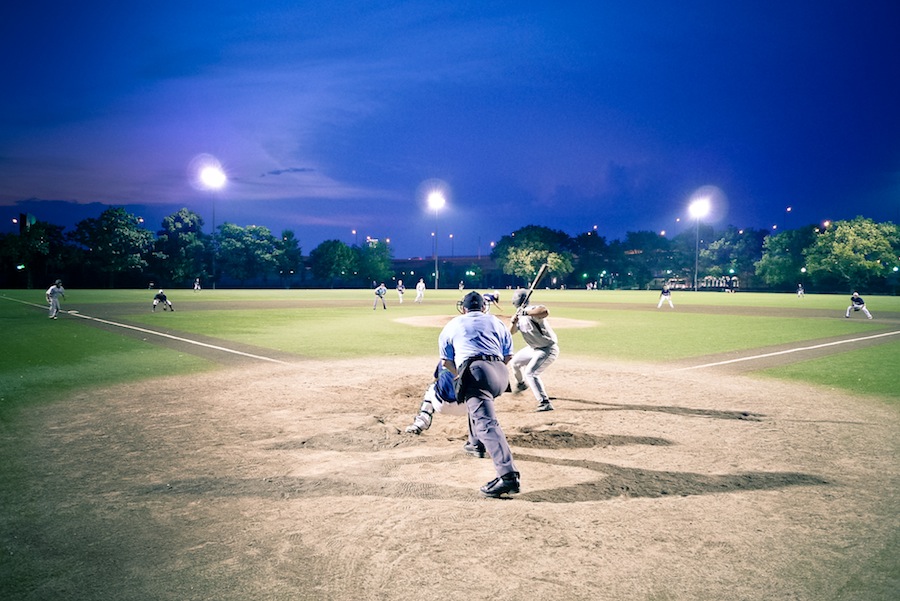 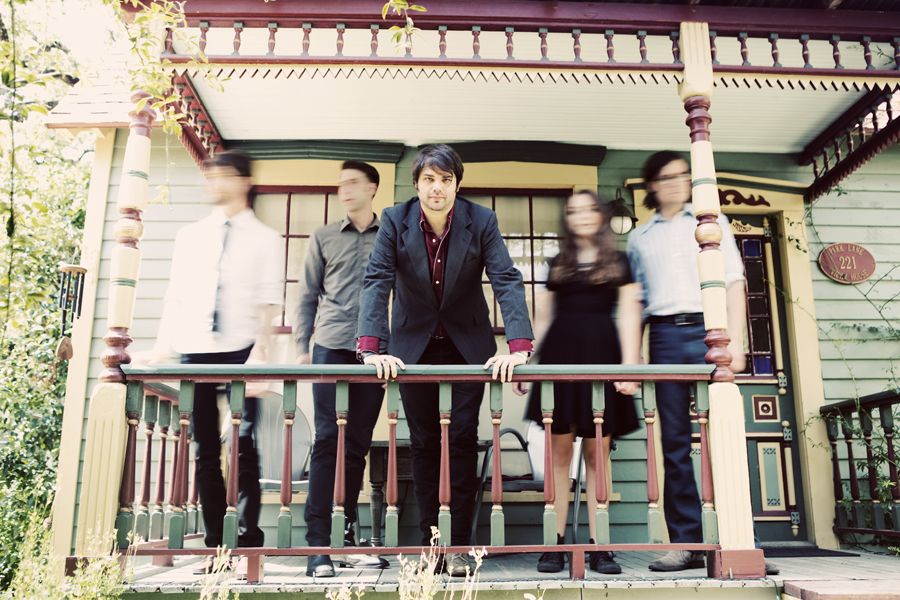 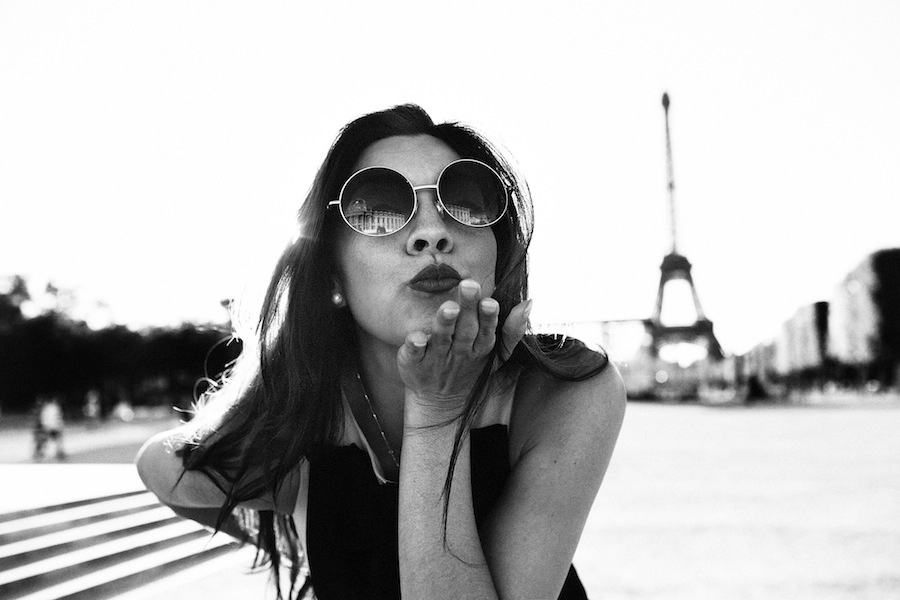 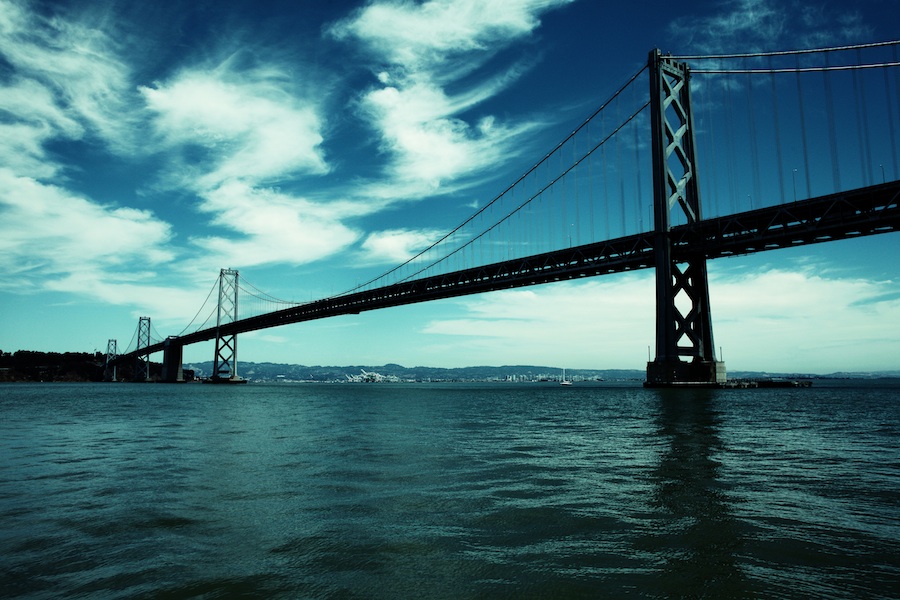 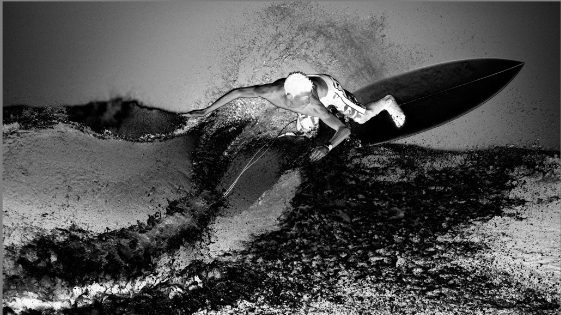 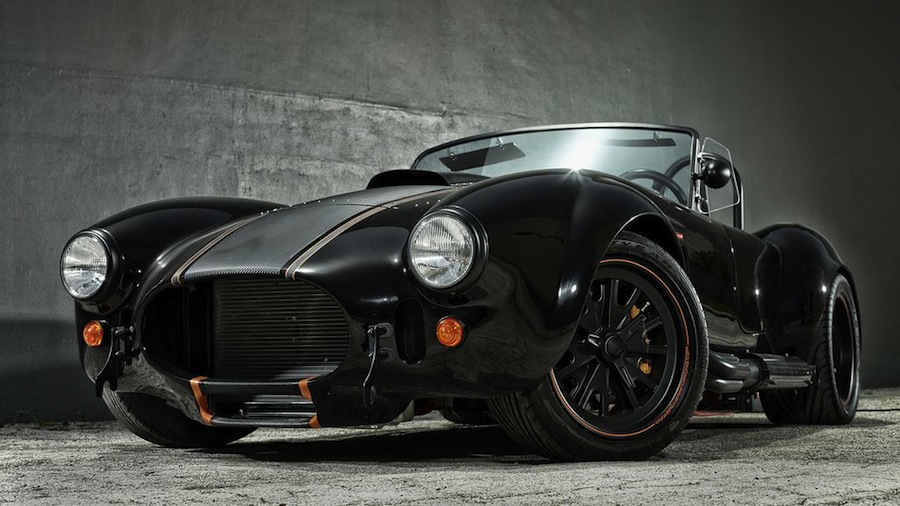 Born in 1956, illustrator Oren Sherman considers himself a walking, talking midcentury modern. “It’s what I wanted...