Architect Arielle Schechter and builder Kevin Murphy are a team to behold.

And a green one at that.

The pair designed and built a passive house last year in Pittsboro, N.C., just outside of red-hot Durham. “Happy Meadows” turned more than a few heads at the annual Green Home Tour sponsored by local homebuilders – mostly for its uber-green components that raised the bar for sustainable design down South.

Now they’re at it again, in a home just under 3,000 square feet, that Schechter designed for Murphy and his family.

“It’s a place to bring clients to and show the green concepts he’s using,” Schechter says. “He walks the walk – he’s the greenest builder I know.”

To maximize both passive and active solar gain, the house’s axis run east to west, thereby capturing an abundance of southern sunlight. It will be super-insulated and air-tight beyond code requirements, and utilize a Conditioning Energy Recovery Ventilator (CERV) to filter, dehumidify and temper incoming fresh air.

“The CERV recuperates the heating or cooling so it saves a ton of money on energy bill,” she says. “And it can control humidity – in this climate, we really need that. It also monitors carbon dioxide in the air and mixes of conditioned air with transferred air.”

The home will be heated and cooled by two tiny Fujitsu mini-split heat pumps; all windows will be high-performance, triple pane “tilt and turn” by Awilux.  A small array of photovoltaic solar panels will be mounted on the roof to produce all the energy needed by the house and its occupants.

The “H”-shape of the home was driven by a desire to daylight as much of it as possible without making it ultra-long.  “I wanted to give them all that beautiful daylight and passive solar, and that drove it to the division of public and private spaces,” she says.

And the price? Homes in the area usually run about $200 per square foot, but Murphy’s doing most of the work himself.

Which should bring it in, Schechter estimates, for much, much less.

For one of the most technologically sophisticated homes in North Carolina. 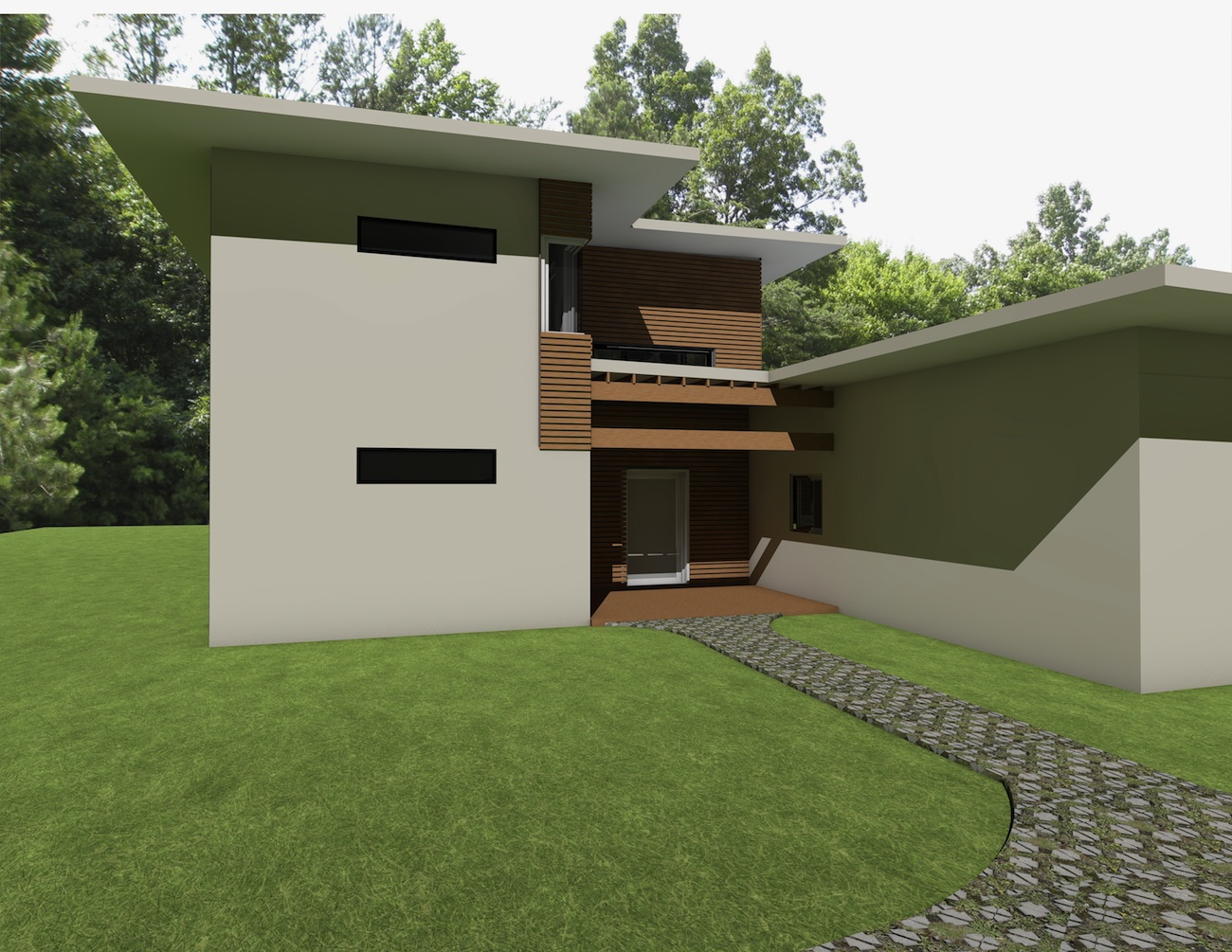 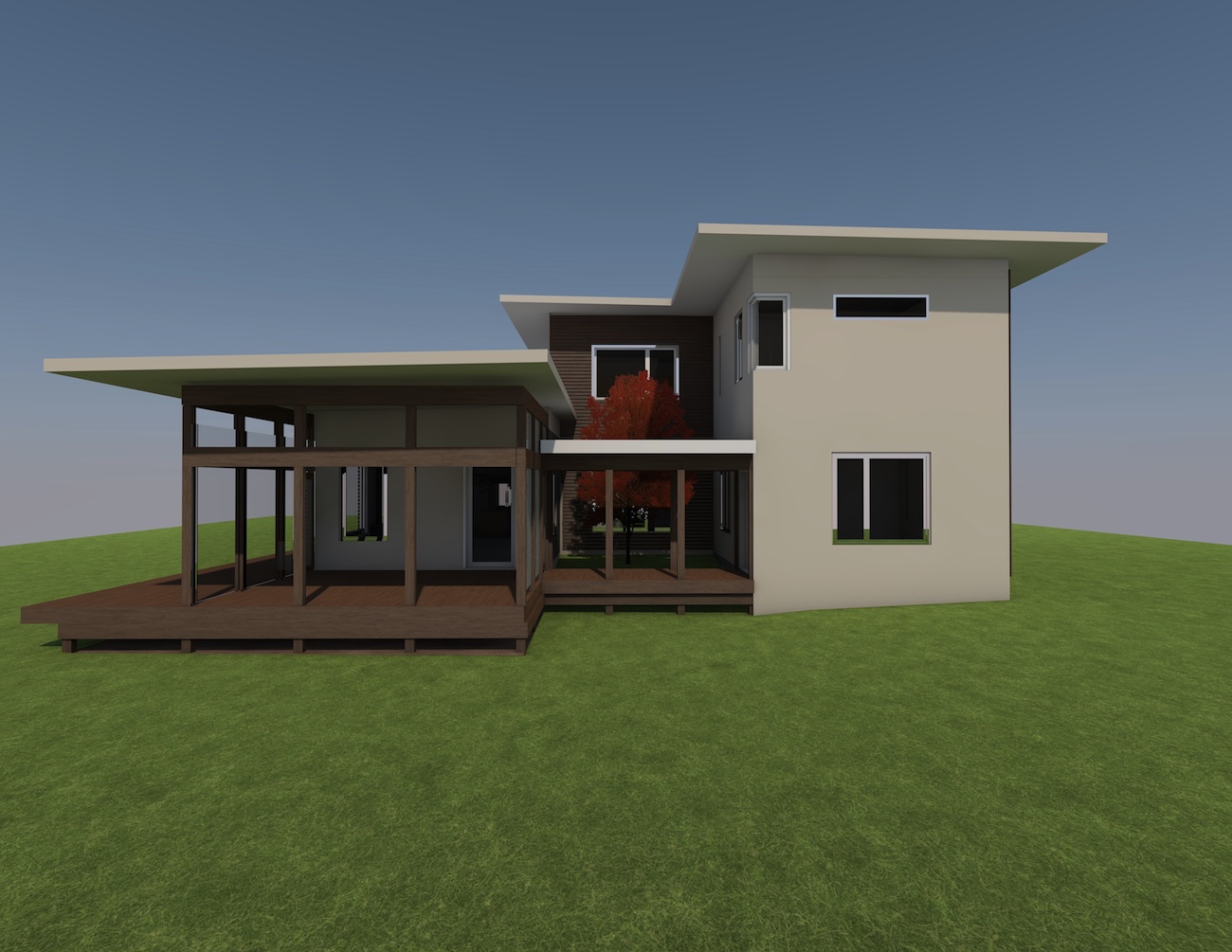 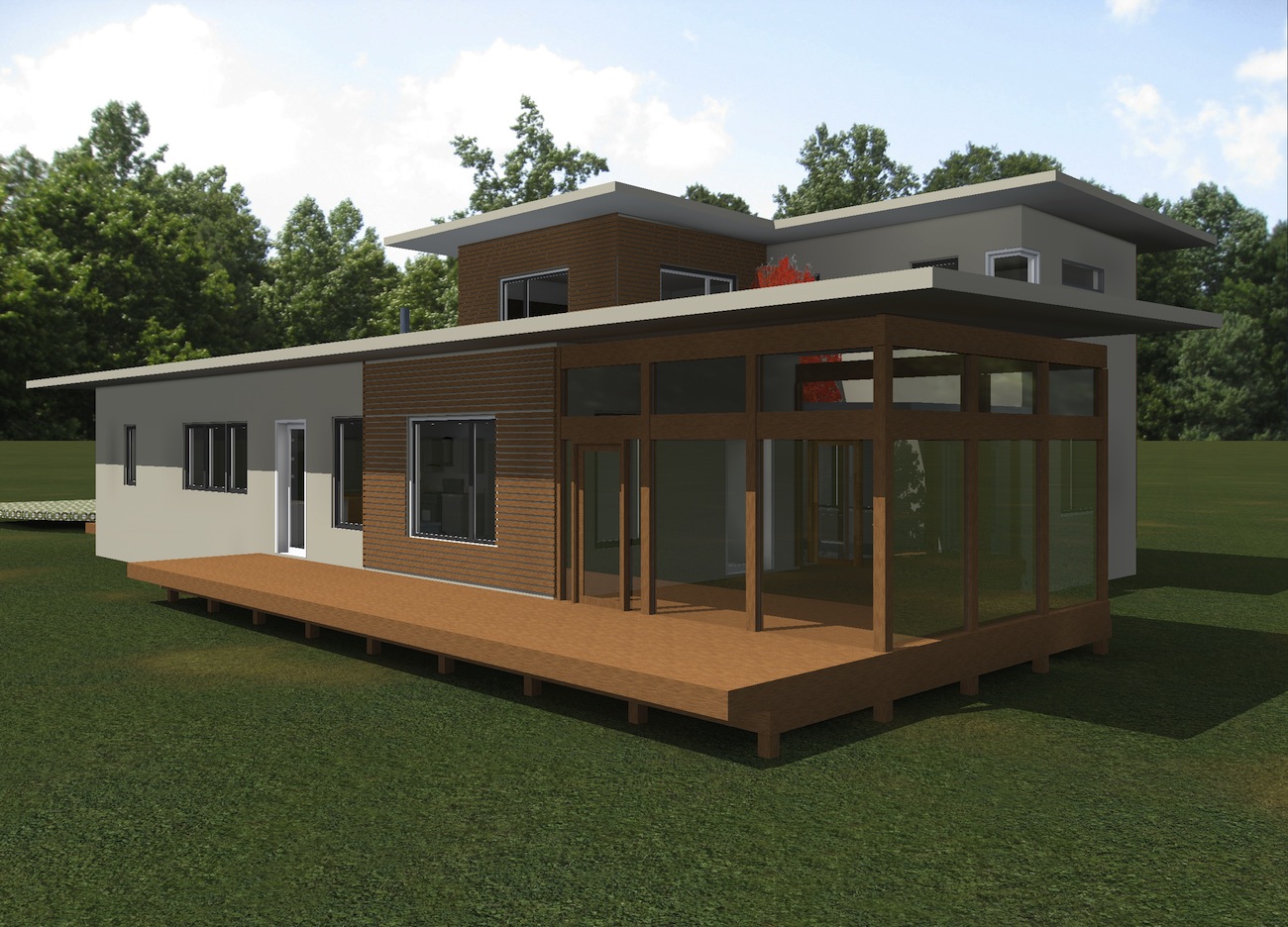 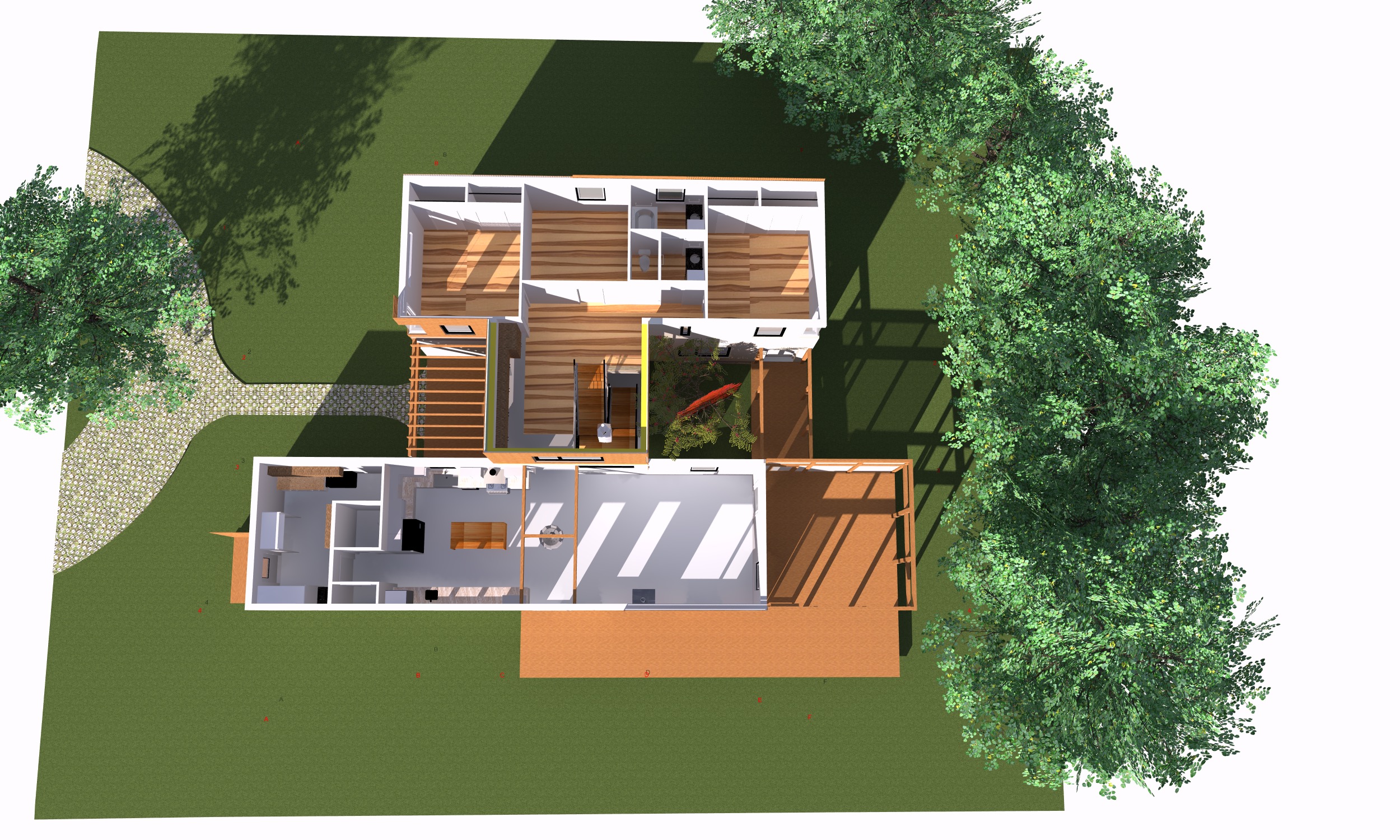 […] again, in a home just under 3,000 square feet, that Schechter designed for Murphy and his family. READ MORE… Share this:TwitterFacebookGoogleLike this:Like […]

It's not enough to win "Best in Show" for furniture at the 2014 WestEdge Design Fair in Los Angeles. Or to sponsor the Department...