A Campaign Looking Up to Architects

For the next three years, the American Institute of Architects (AIA) is asking a national audience to do something that seems a little simple, but in fact is quite profound:

It’s part of an integrated campaign that broke in December with social media, then expanded to 60-second television ads on Sunday morning networks and cable. The idea behind it is that architects and architecture can make a better world.

“We want to share the value that an architect brings to the table,” says Robert Ivy, the AIA’s CEO. “What they touch improves – it comes out better because an architect is involved.”

The AIA’s members – now numbering about 85,500 – have long sought a television ad campaign for their profession. It was one of the first issues brought to Ivy’s attention when he joined the association as CEO in 2011 – and one he realized would require due diligence.

“We went through an elaborate process of repositioning the association,” he says. “One of the things we did was hone our messaging – it was hard to find a kernel and focus on it. That took a year.”

Once the internal homework was done, the AIA turned to a team of external strategists and tacticians to create an orchestrated campaign of broadcast and print advertising, public relations and social media. Three key players were involved, including The Purpose Institute (a division of GSDM in Austin), Butler Bros. and Digital Kitchen.

“They’re the advertising gurus who launched Southwest Airlines,” he says. “They shared with us their vision that architects have something wonderful to offer, whether houses or tall buildings.”

Results will be measured monthly against a baseline survey taken in December, and through anecdotal evidence from clients and communities. The campaign is not a sales tool, Ivy emphasized. It is a three-year program designed to change perceptions.

“Over time, there will be more pragmatic messaging,” he says. “There’s going to be heightened consciousness and greater knowledge that will ultimately drive sales.”

In fewer than three months, he notes, the campaign has registered 15 million impressions worldwide.

Which means a lot of people are beginning to look up to architecture, and the AIA. 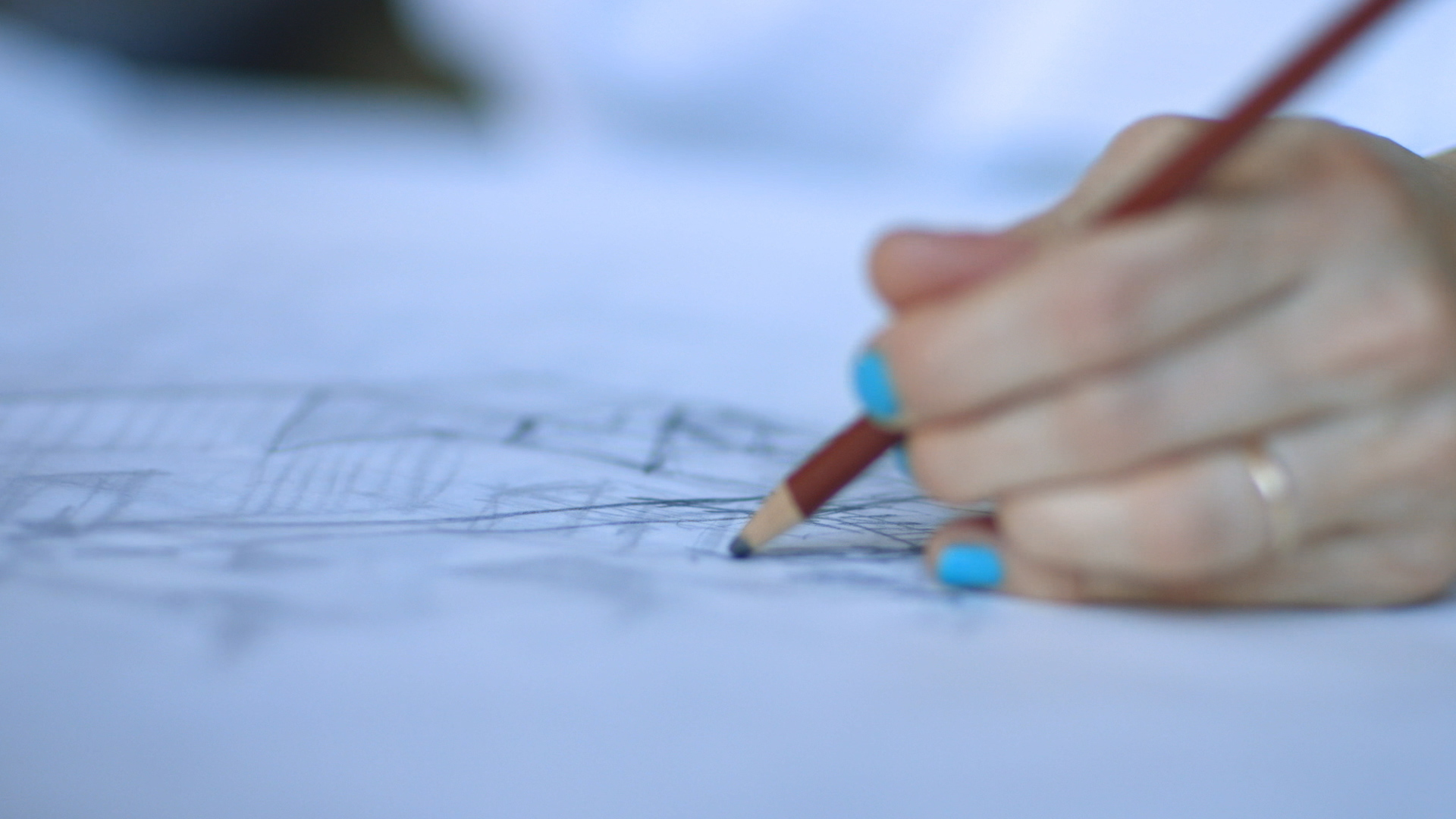 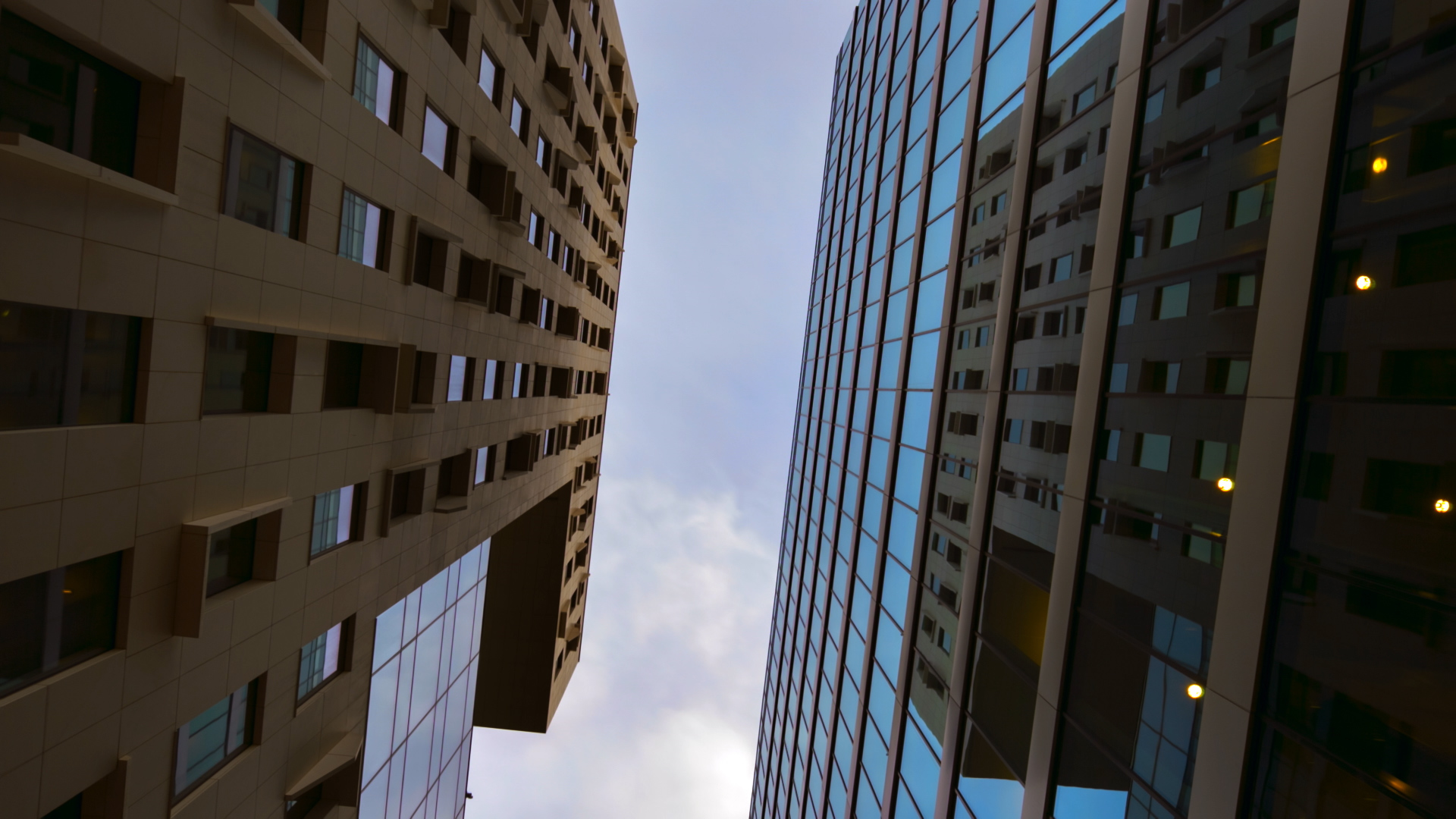 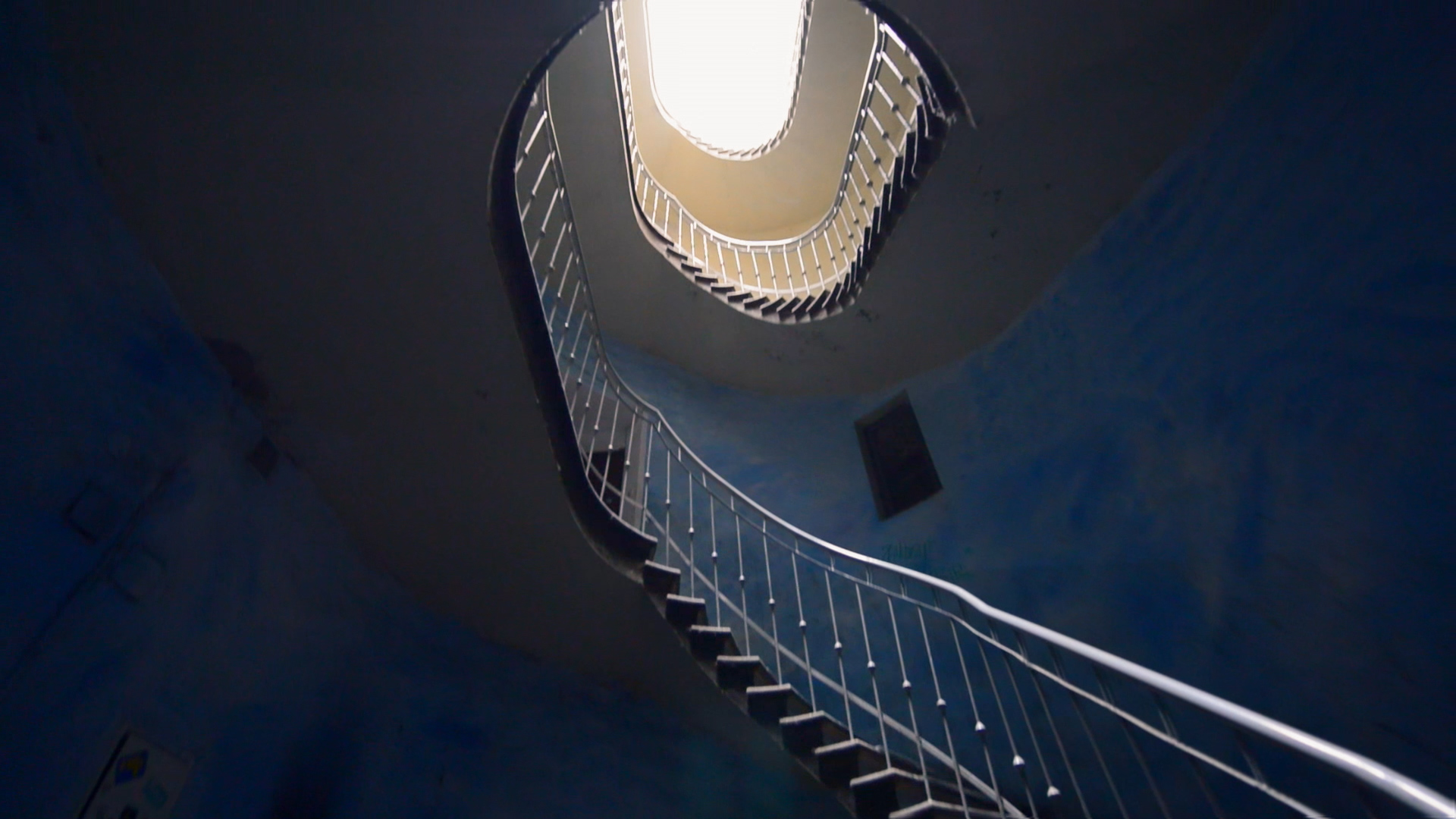 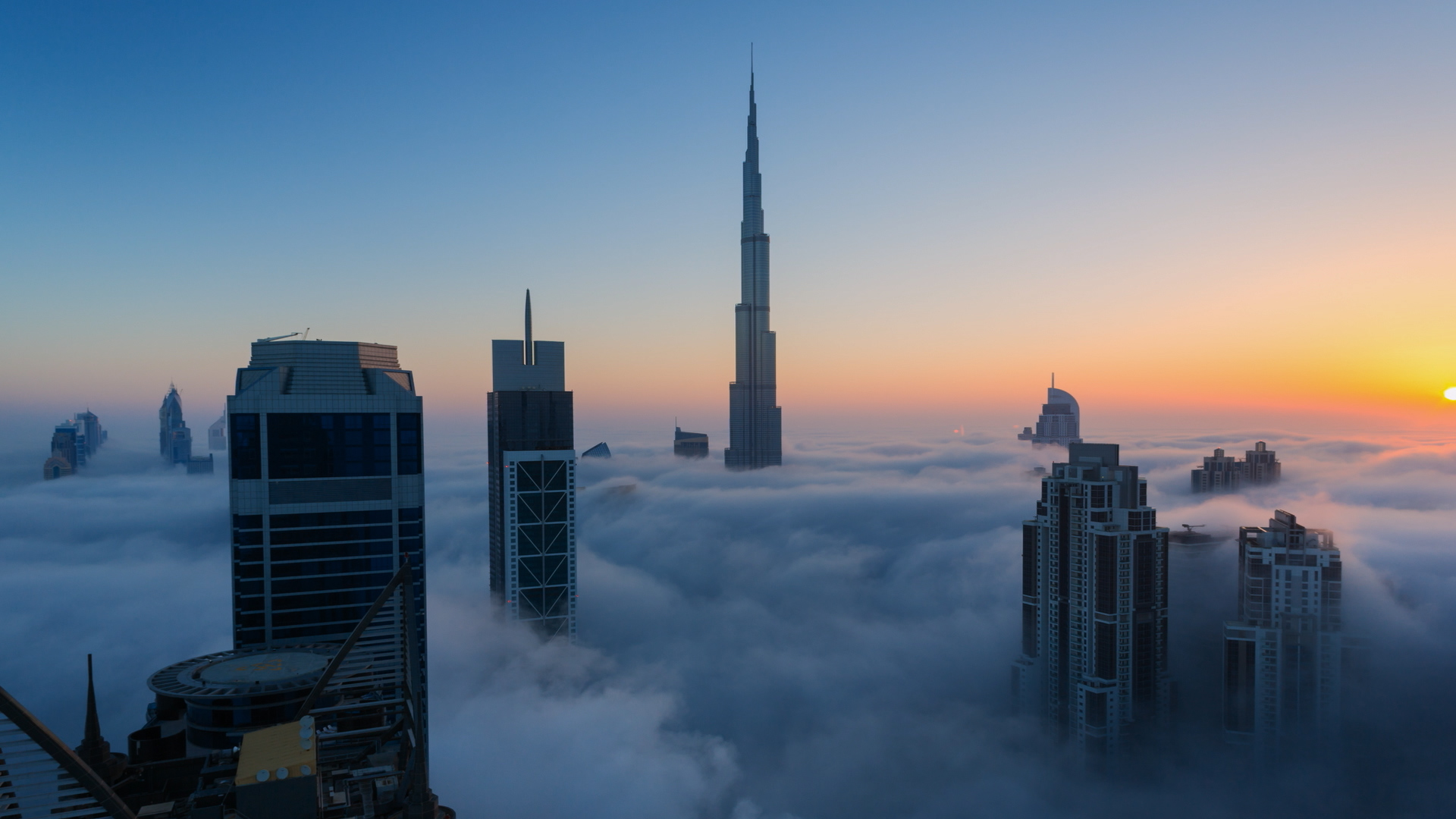 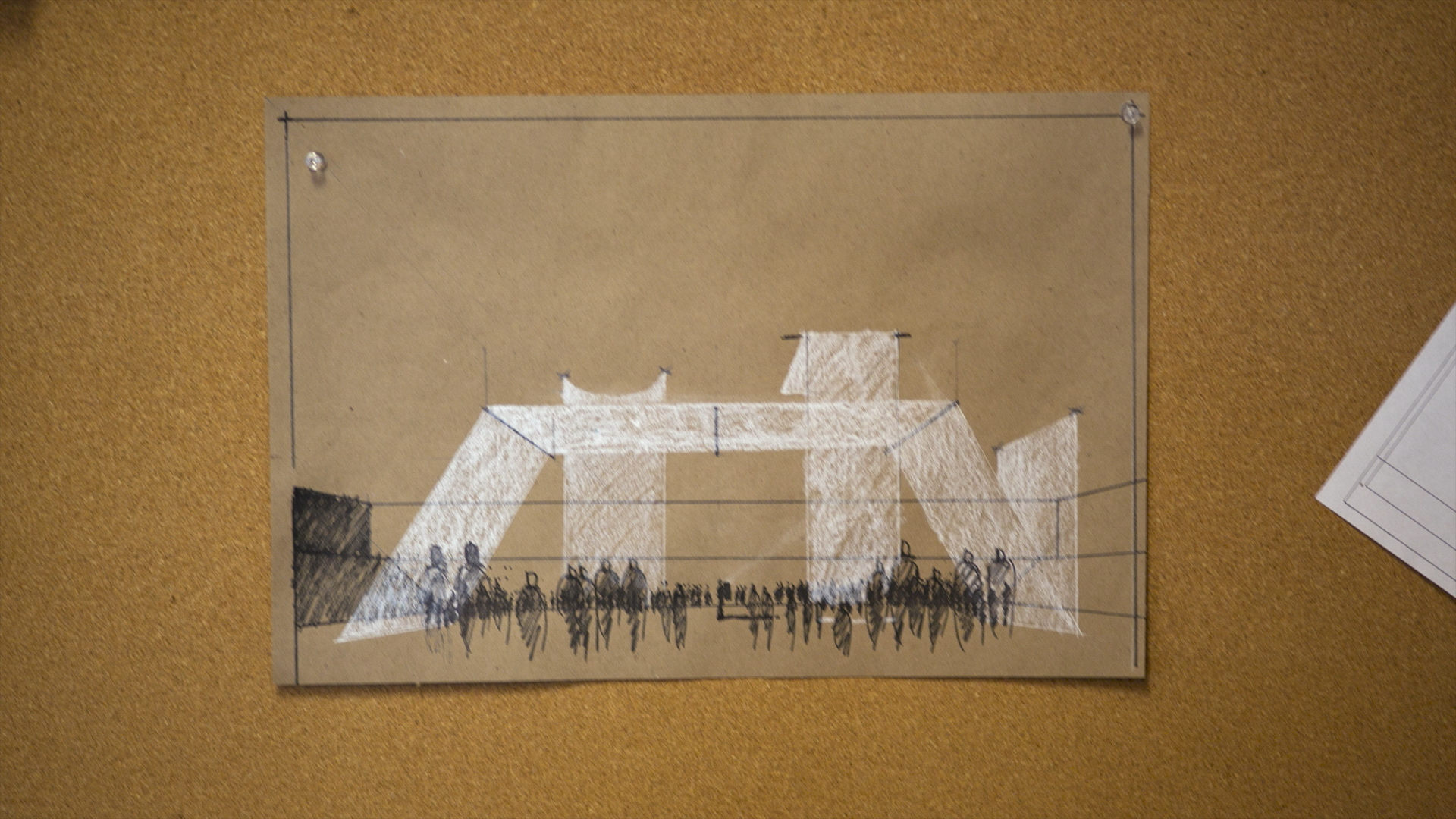 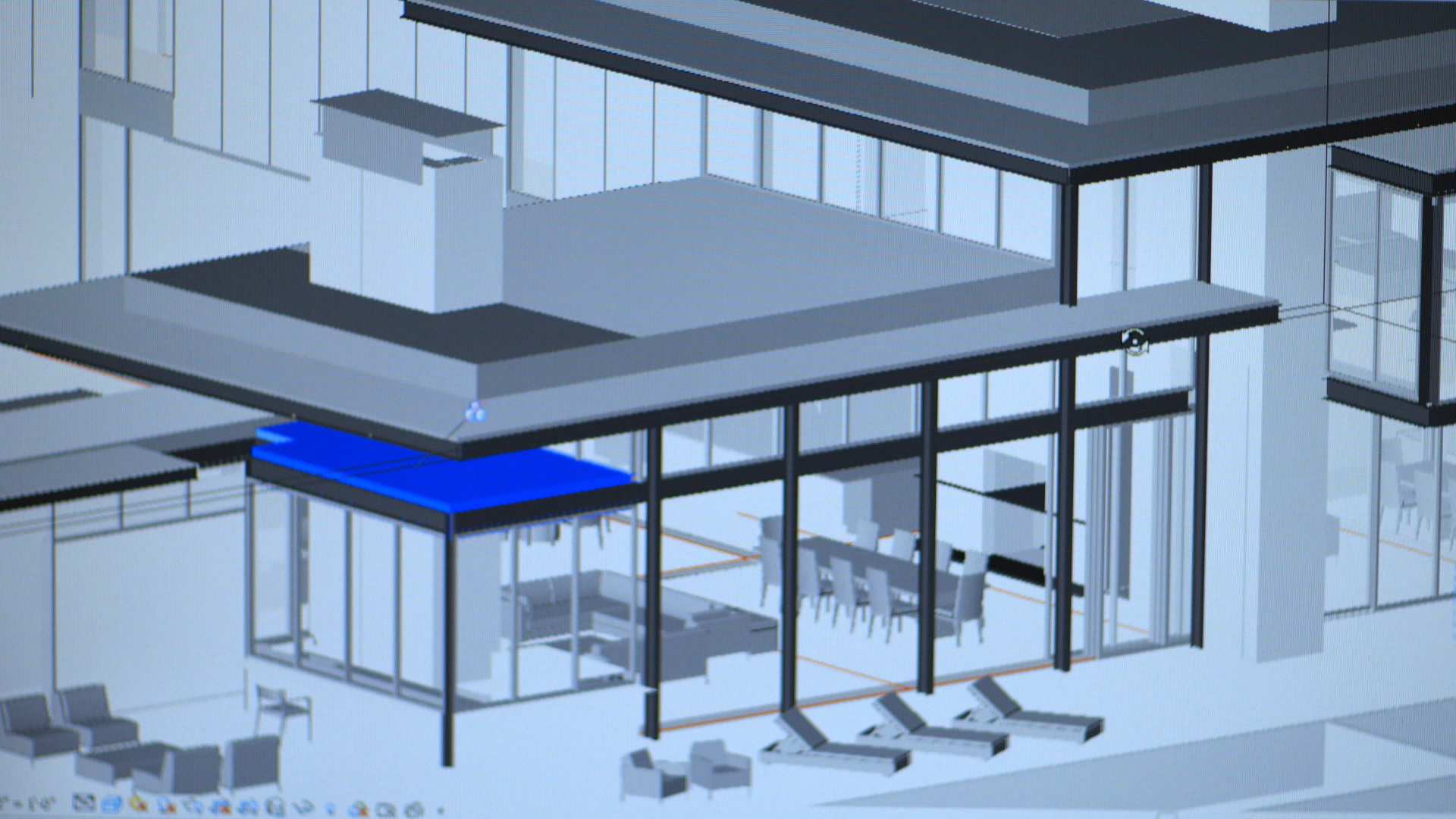 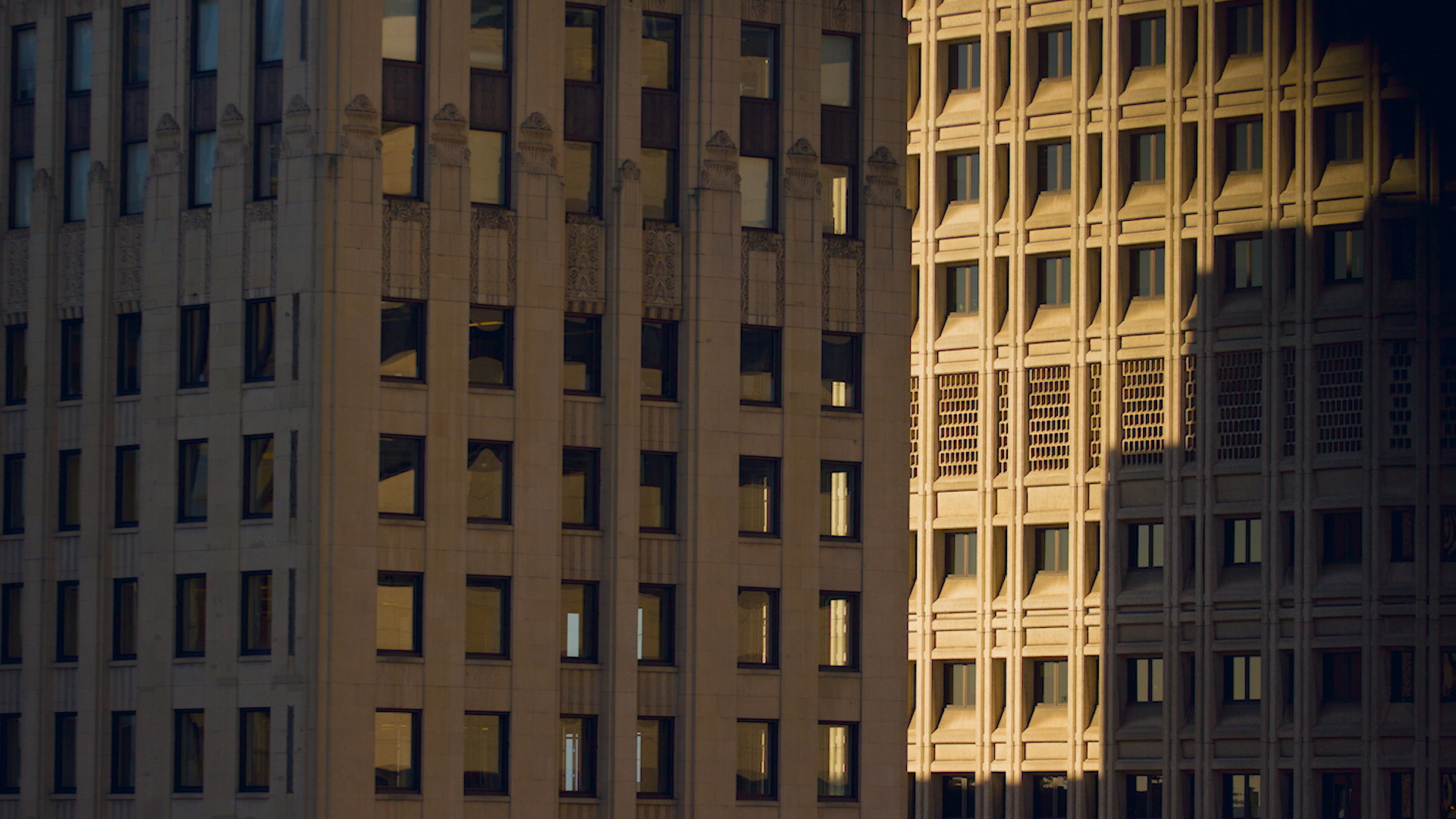 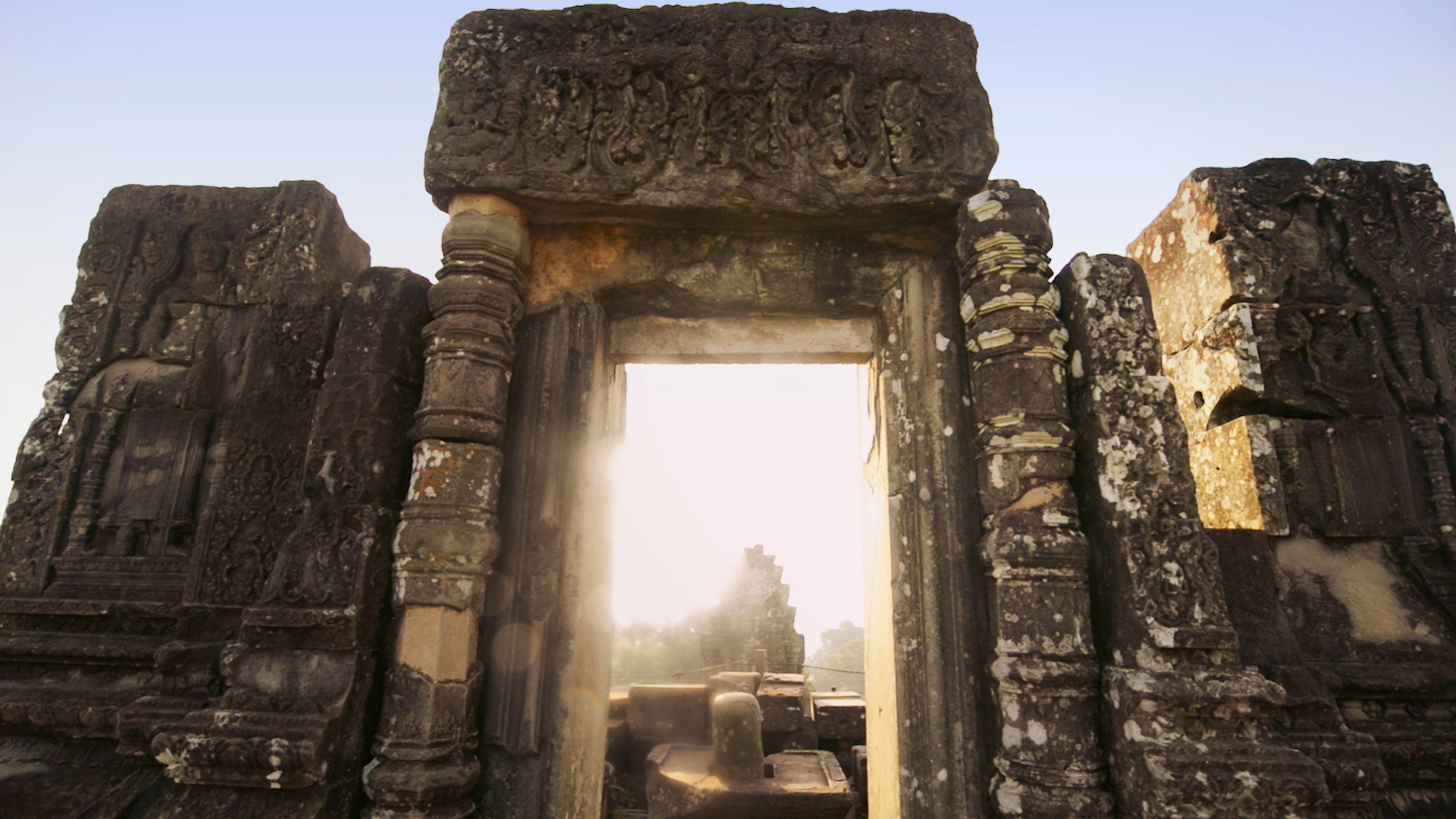 It's always nice to see a plan come together: While Boston braces for 13 more inches of snow this weekend - along with...