Anyone curious about the spaces in which writers across the Carolinas work will get an eyeful in a new book from Hub City Press.

Carolina Writers at Home, edited by non-fiction author Meg Reid, with black-and-white photography by Rob MacDonald, is an artful blend of essays by well-known writers combined with images of their environment.

“The idea came to me when I was living in Wilmington and watching Clyde Edgerton’s house for a month in the summer,” says Reid, deputy director at Hub City Press. “He has a beautifully renovated room behind a wardrobe for writing, and it got stuck in my head.”

So to be creative,  every writer must have an orderly space around them, she reasoned. “It’s about how you order and shape the space around you to write,” she says. “It ended up being even more interesting than I expected.”

It’s no mere picture book, though certainly MacDonald’s work with his vintage Roloflex is compelling stuff, and Reid gave the authors leeway in choosing their topics. Thus, Edgerton writes about a fire pit in his backyard, Jill McCorkle about building doll houses, Allan Gurganus his theory of collecting things, and Michael Parker about winnowing through his items when he’s collected too much.

“I told the writers that could write about any aspect they wanted,” she says. “We selected writers who we had a great respect for, and who were writing in Carolina.”

They were all photographed, along with their workspaces, by MacDonald as he drove across the Carolinas in a matter of months. “There’s a wonderful variety to the photos – They’ve got that art book feel to them, depending on the day and conditions, that adds another layer to them,” she says.

The writers really loved the photographer, she added.

An exhibition of photographs from the book will be on display through Friday, Nov. 13 at the Upfront Gallery at Horse & Buggy Press in Durham.

To order a copy of the book, go here. 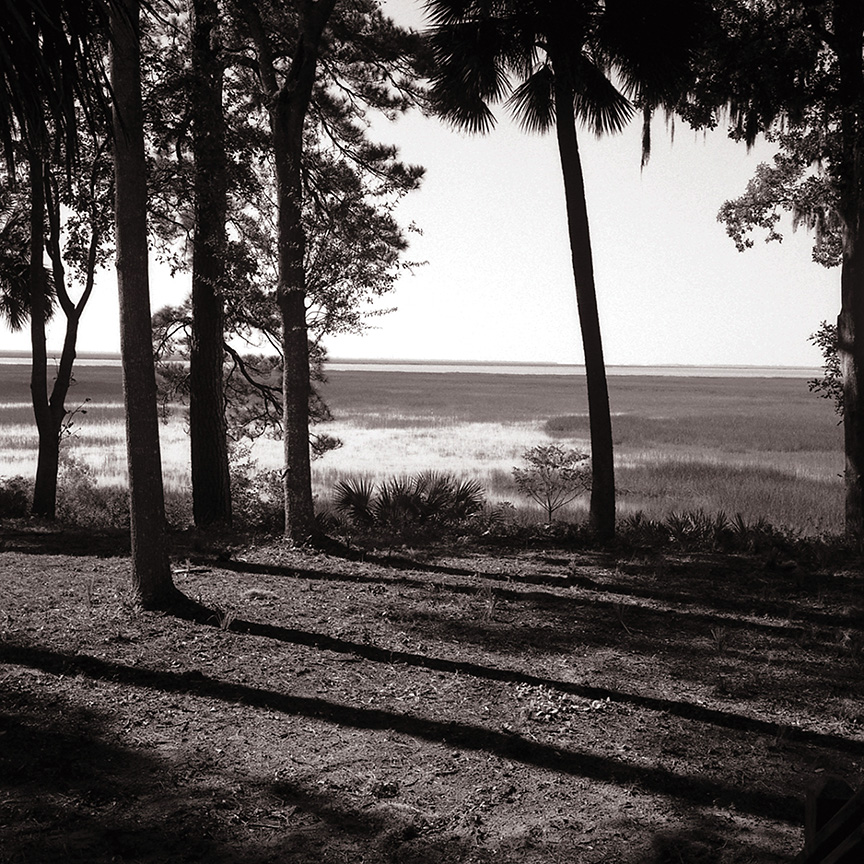 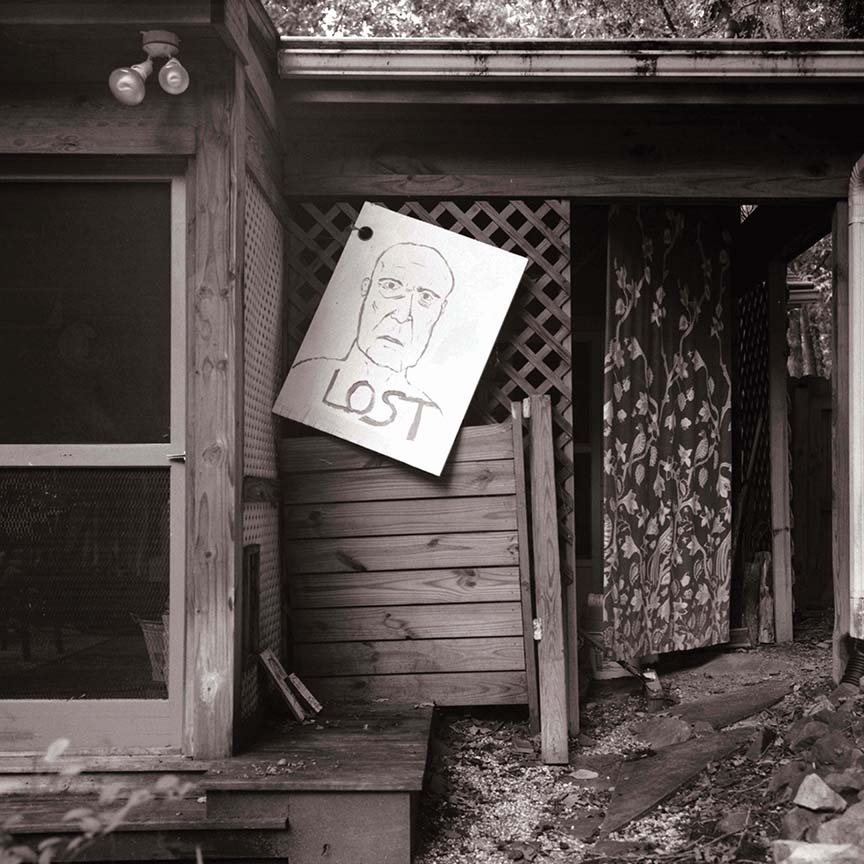 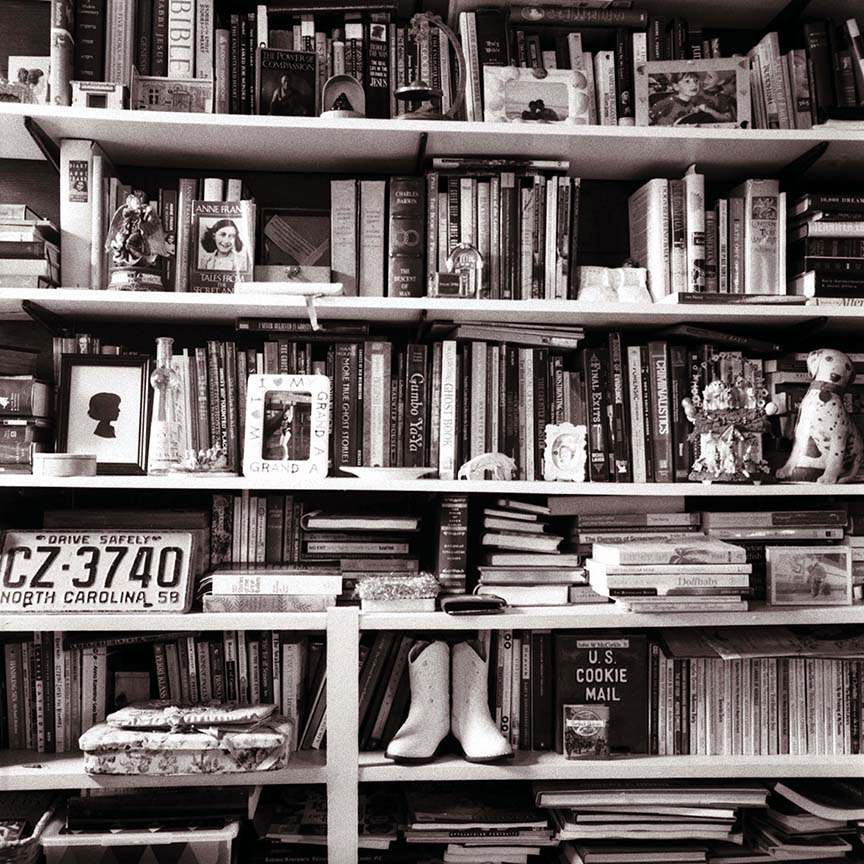 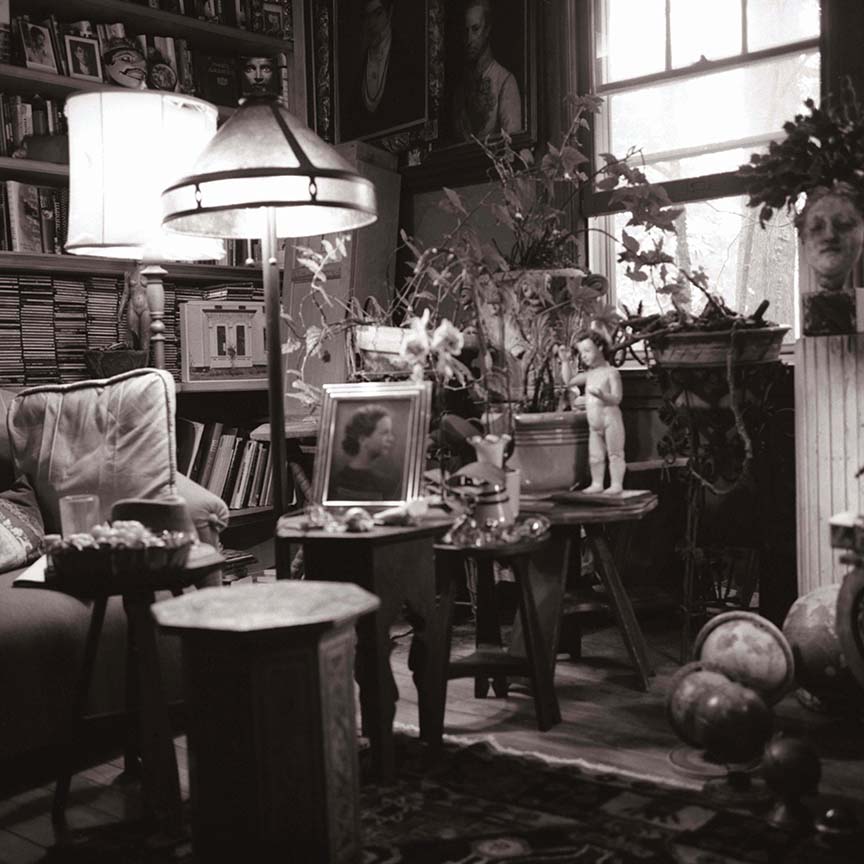 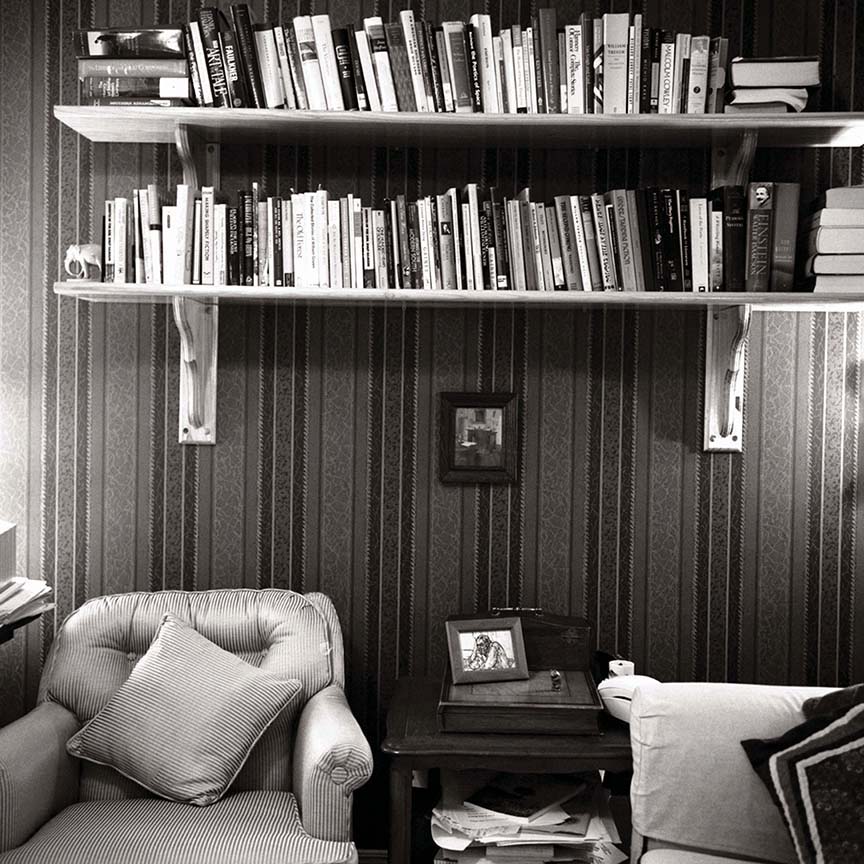 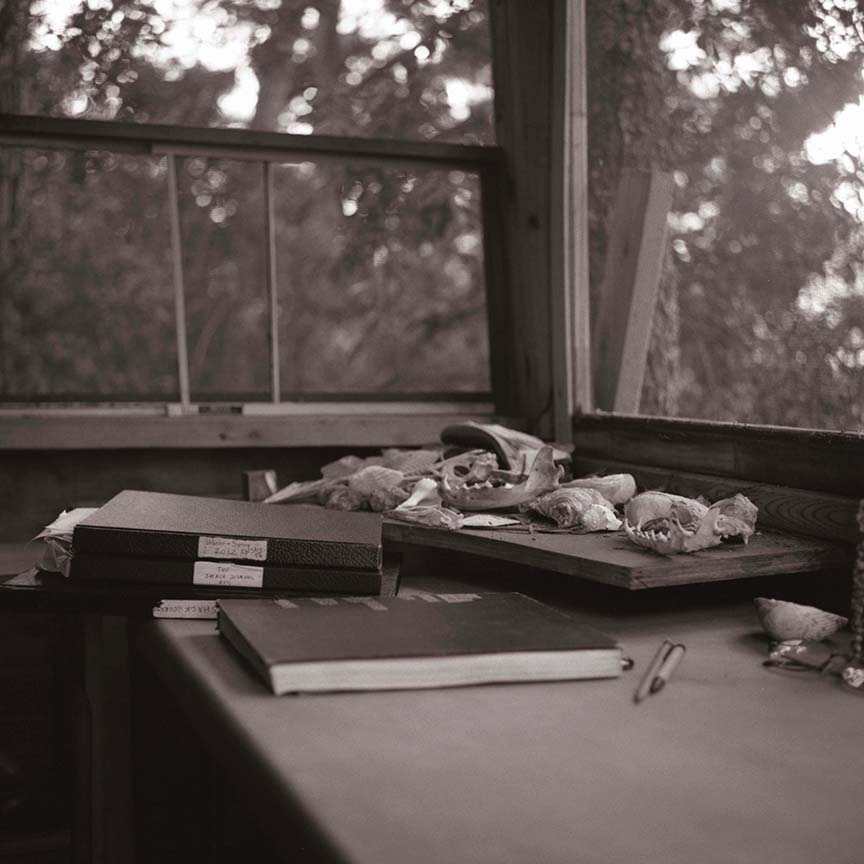 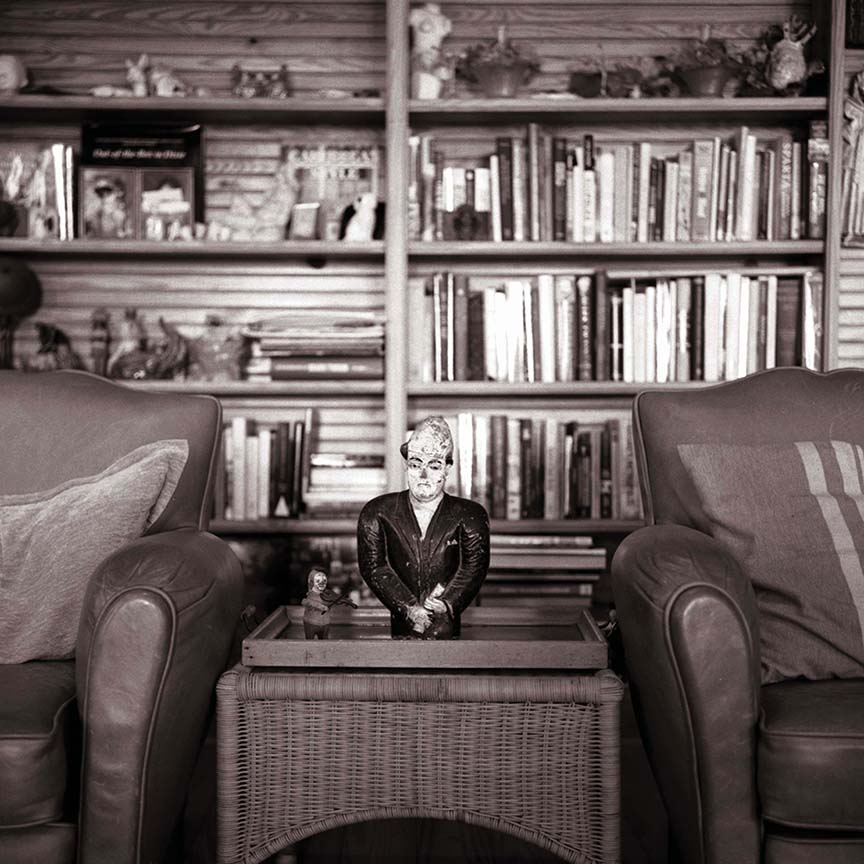 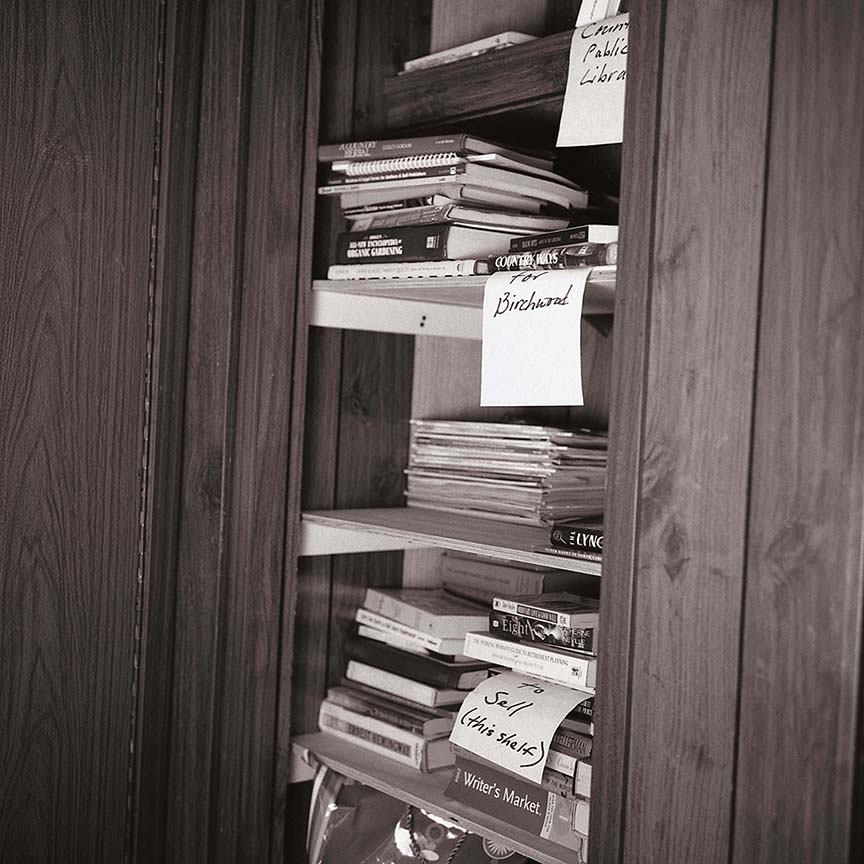 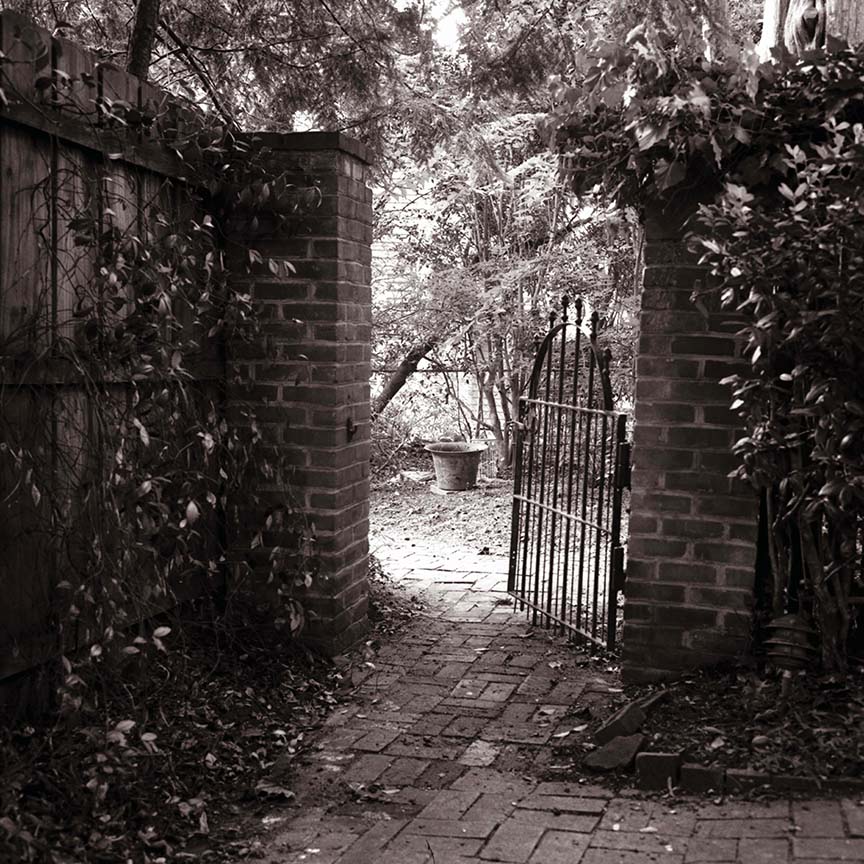 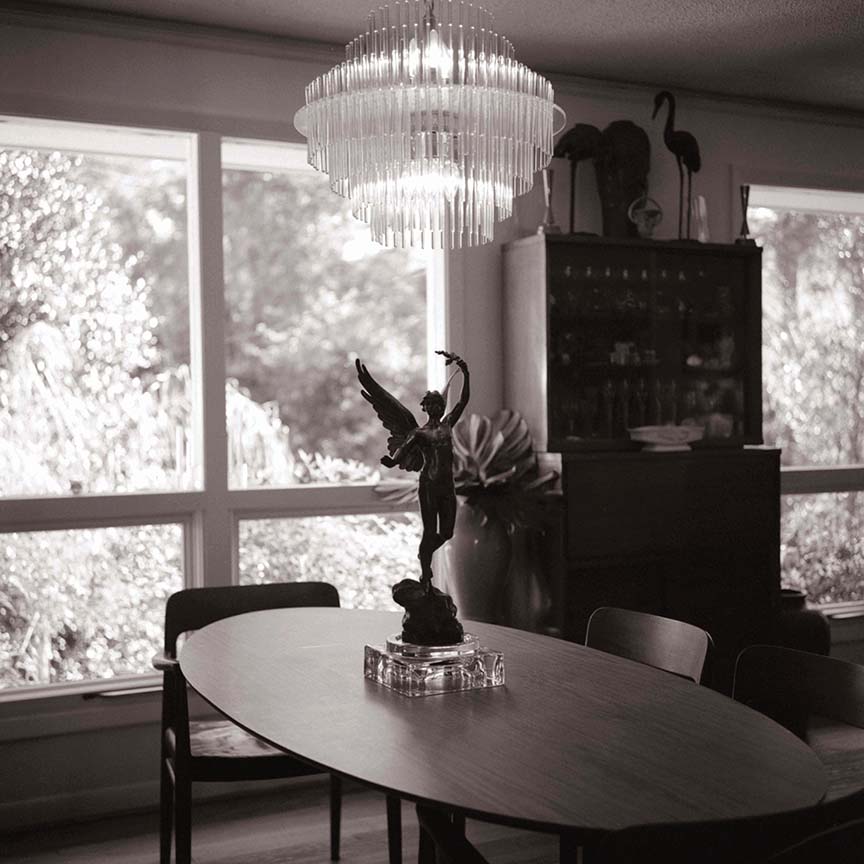 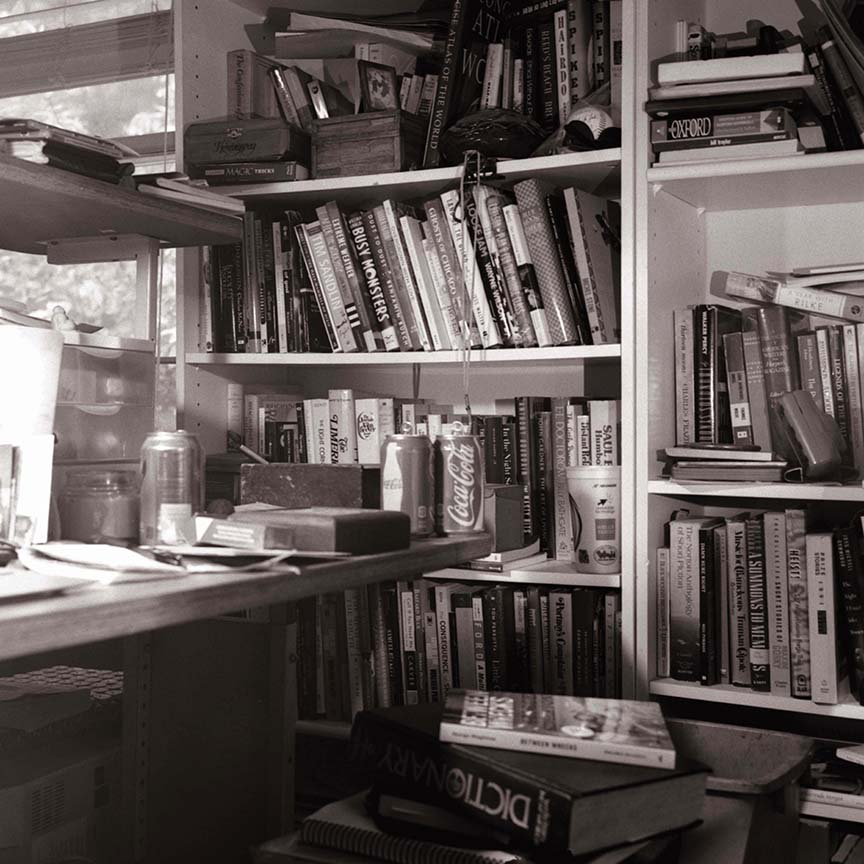 It's time to bid adieu to log cabins and post-and-beam construction for mountain living. The up-and-coming trend now is toward...