In the first half of the 20th century, Havana served as a huge stage set for some of the great architectural styles.

The city was saturated with Cuban and American architects demonstrating their abilities in the language of the Beaux Arts, of Art Nouveau, and of Art Deco, Art Moderne, and Mid-Century Modern.

Most of their buildings still stand, as author Michael Connors shows us in a new book from Rizzoli called Havana Modern. It’s 256 pages of lush photography by Nestor Marti, and an insider’s guide to some of the most beautiful buildings on the planet.

“They’re not being torn down, though a lot are dilapidated and falling down,” he says. “I call it preservation by neglect.”

Most of the structures were by natives, but there were American imports too. Stanford White’s son, Lawrence Grant White, designed the The Hotel Nacional in the Florida resort style. Richard Neutra designed a Mid-Century Modern gem in 1958 in Country Club Park.

Gropius, Mies and Philip Johnson were there too, though not lucky enough to build.

Organized crime figure Meyer Lansky asked Johnson in the mid-1950s to design the Monaco Hotel, with murals between lobby and casino to be painted by Alfredo Lam.

“Lansky stood up and said to Lam: ‘I want you to paint two very large dice,’’’ says Connors.

“Don’t be so crude,” was Johnson’s reply.

Lam was let go as well.

Lansky brought in Miami architect Ivor Polevitzky, who’d already designed buildings for him there. Polevitzky designed what became the Hotel Habana Riviera in 1957; Johnson’s Monaco drawings languish today in the archives of the Getty Center in Los Angeles.

The book’s forward is written by Ricardo Porro, an anti-Batista architect who left the island in the waning days of the Republic, only to return at Castro’s triumph – to oversee design of the Nationalist Schools of the Arts. Only two of the five proposed schools would be built –the School of Dance and School of Fine Arts – both in an abstract and undulating style, before the Soviets and their brutalist- box architecture arrived in the 1960s.

Porro would leave again in 1966 and head for Paris, where today he paints, sculpts and designs furniture. Still, his 1957 Ennis Residence – displaying a strong influence by Le Corbusier – stands magnificently in the Havana suburbs. And Sir Norman Foster is said to be partnering on the restoration of his School of Dance.

Havana’s 20th-century buildings stand today as potent symbols of architecture from other eras. And if they’re not perfectly preserved at the moment, then they’re certainly researched and recorded well in Havana Modern. 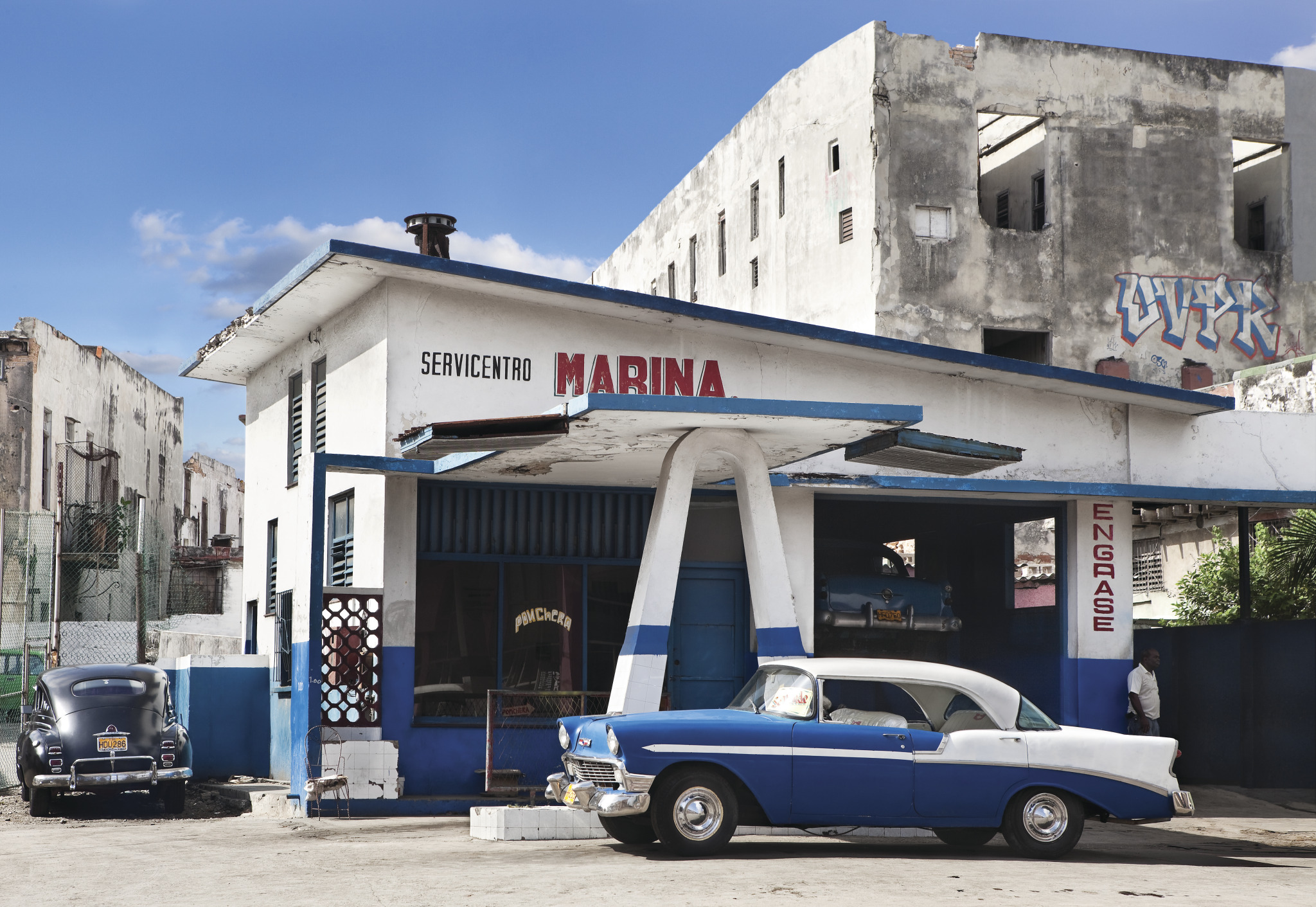 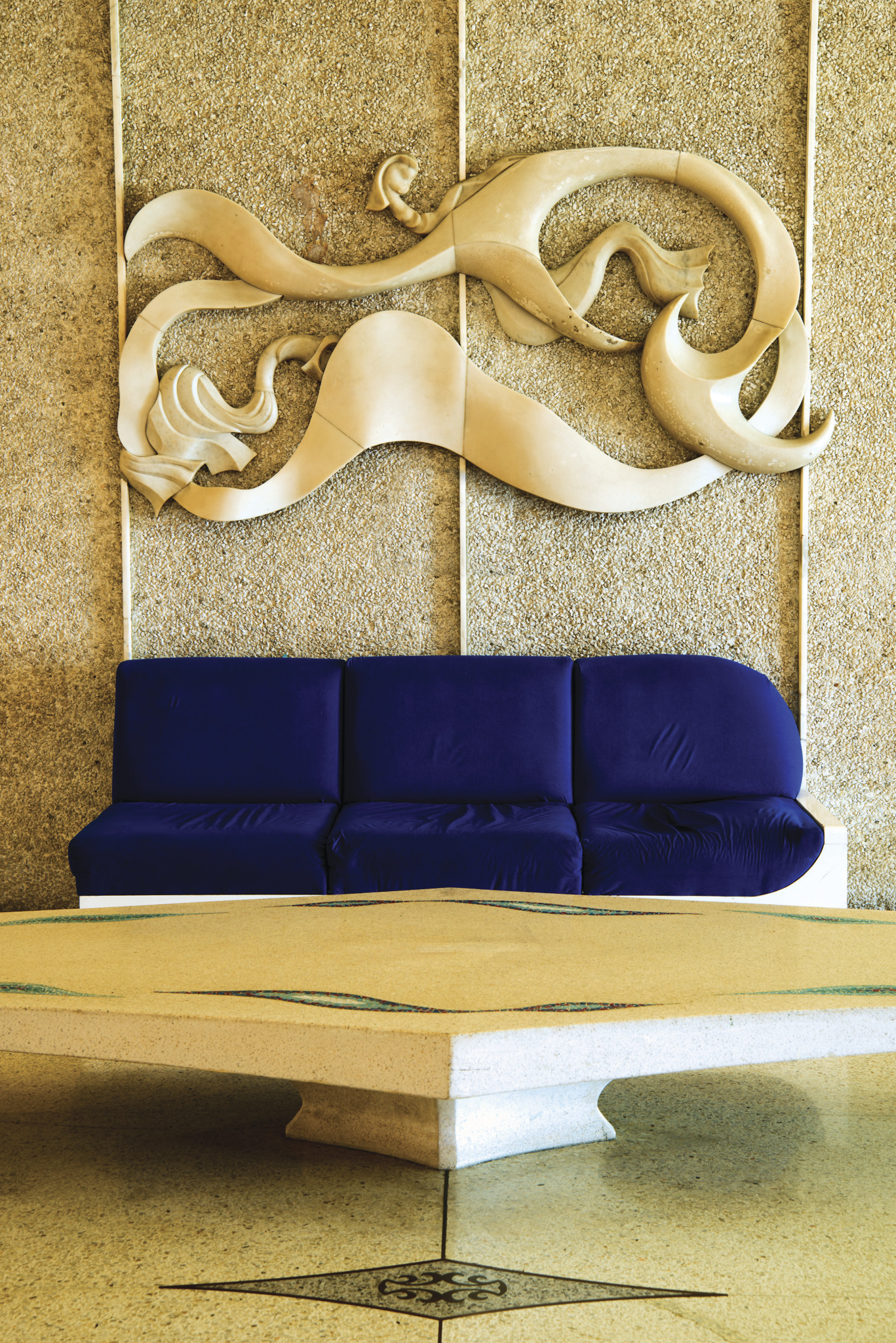 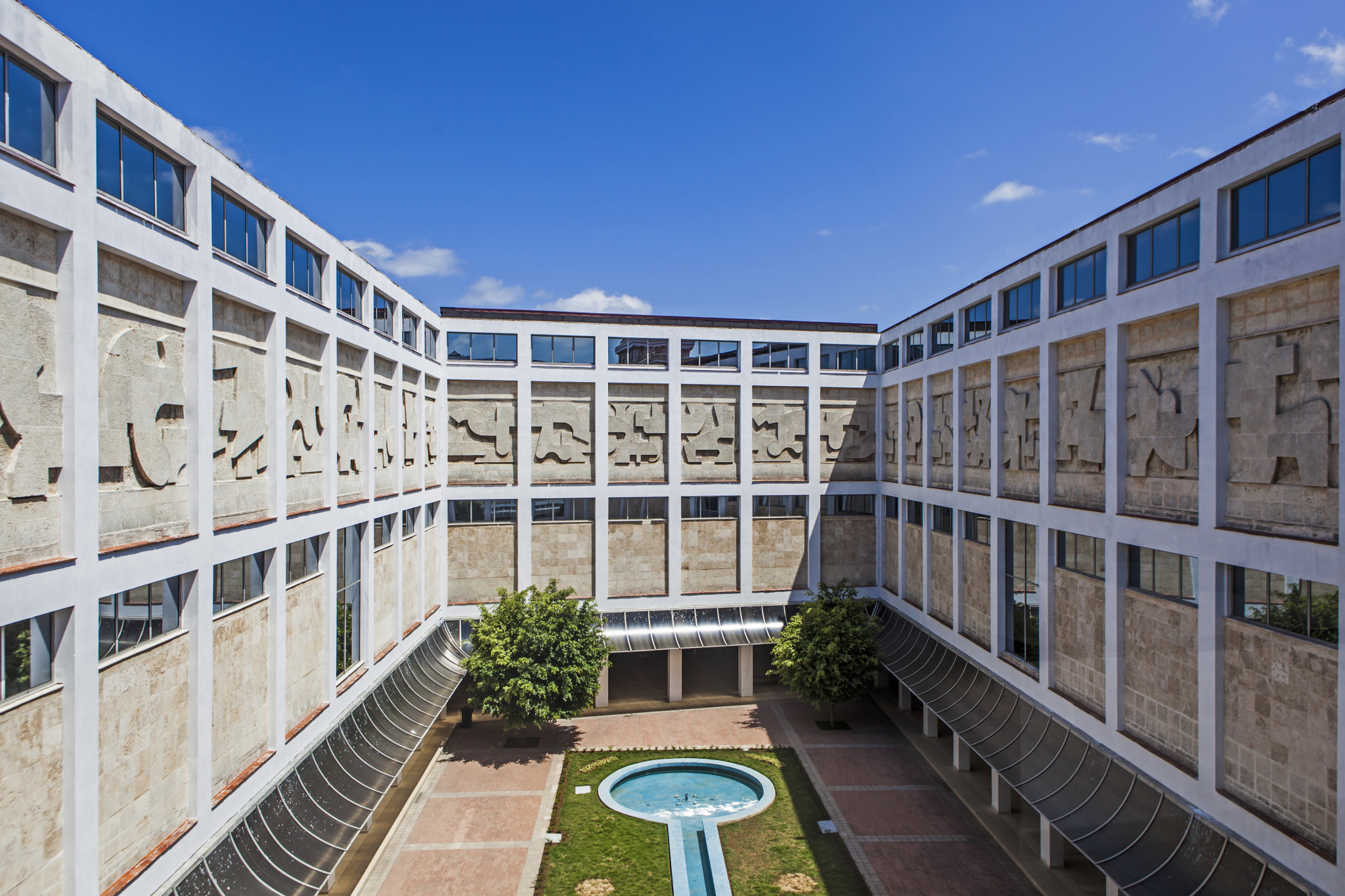 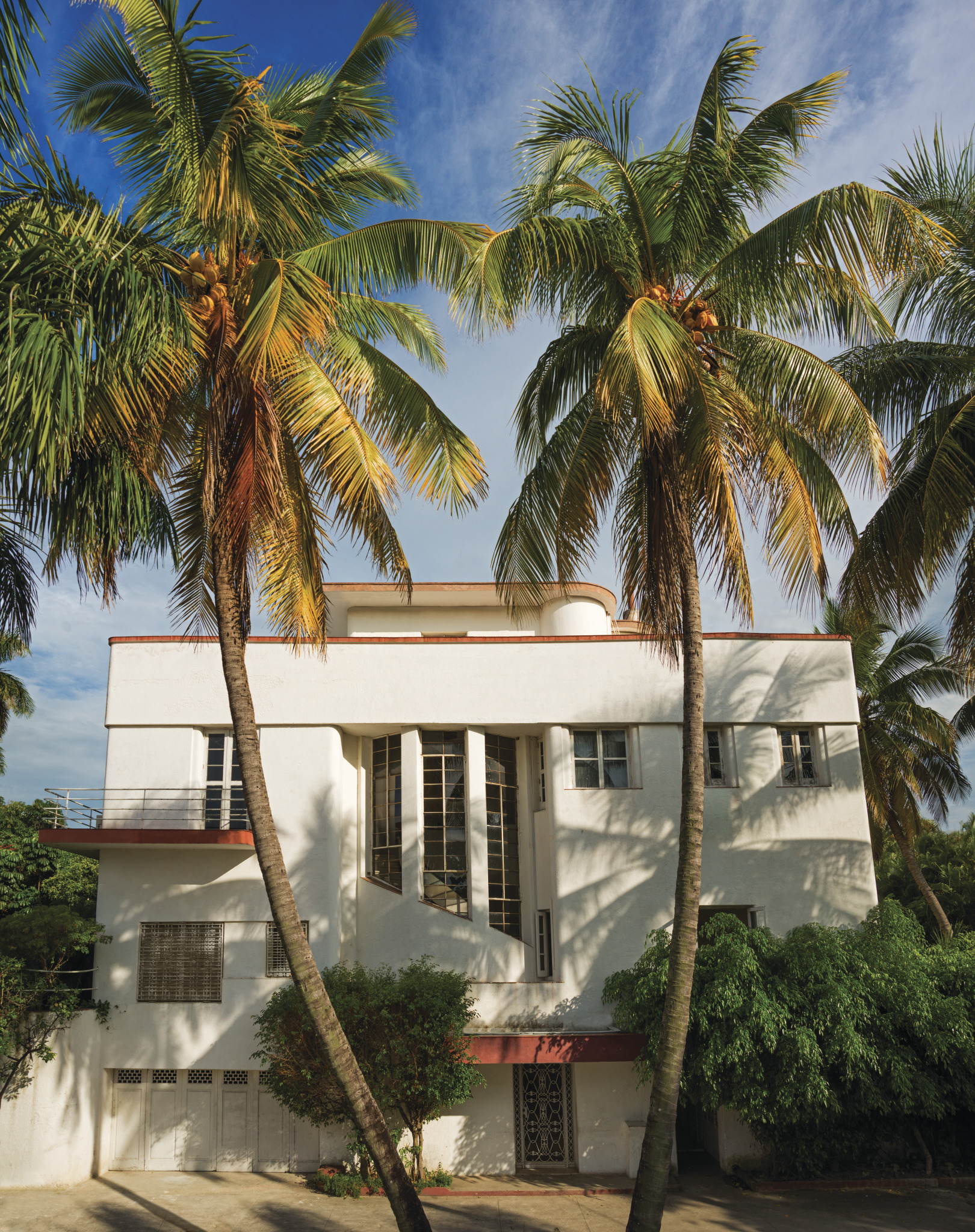 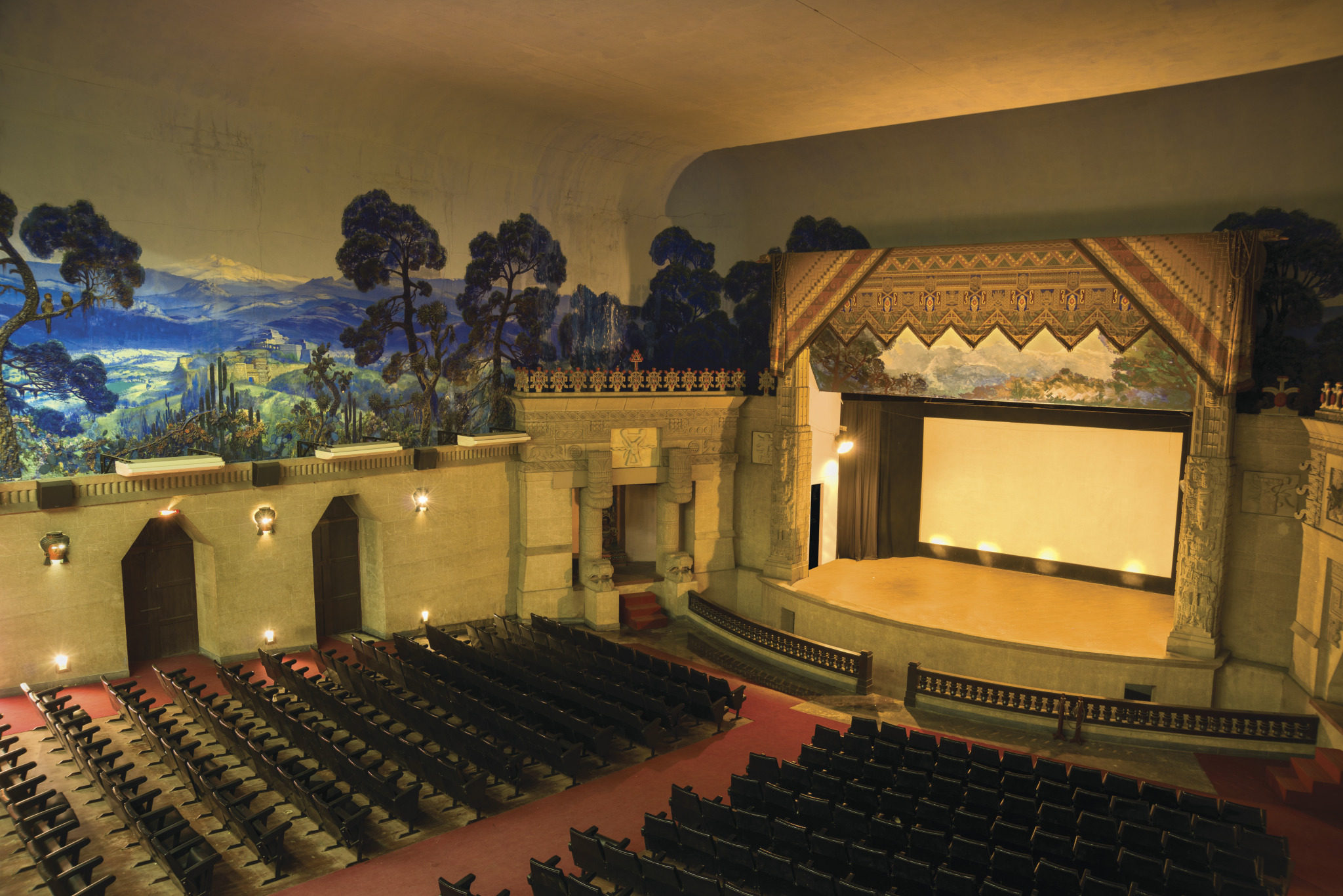 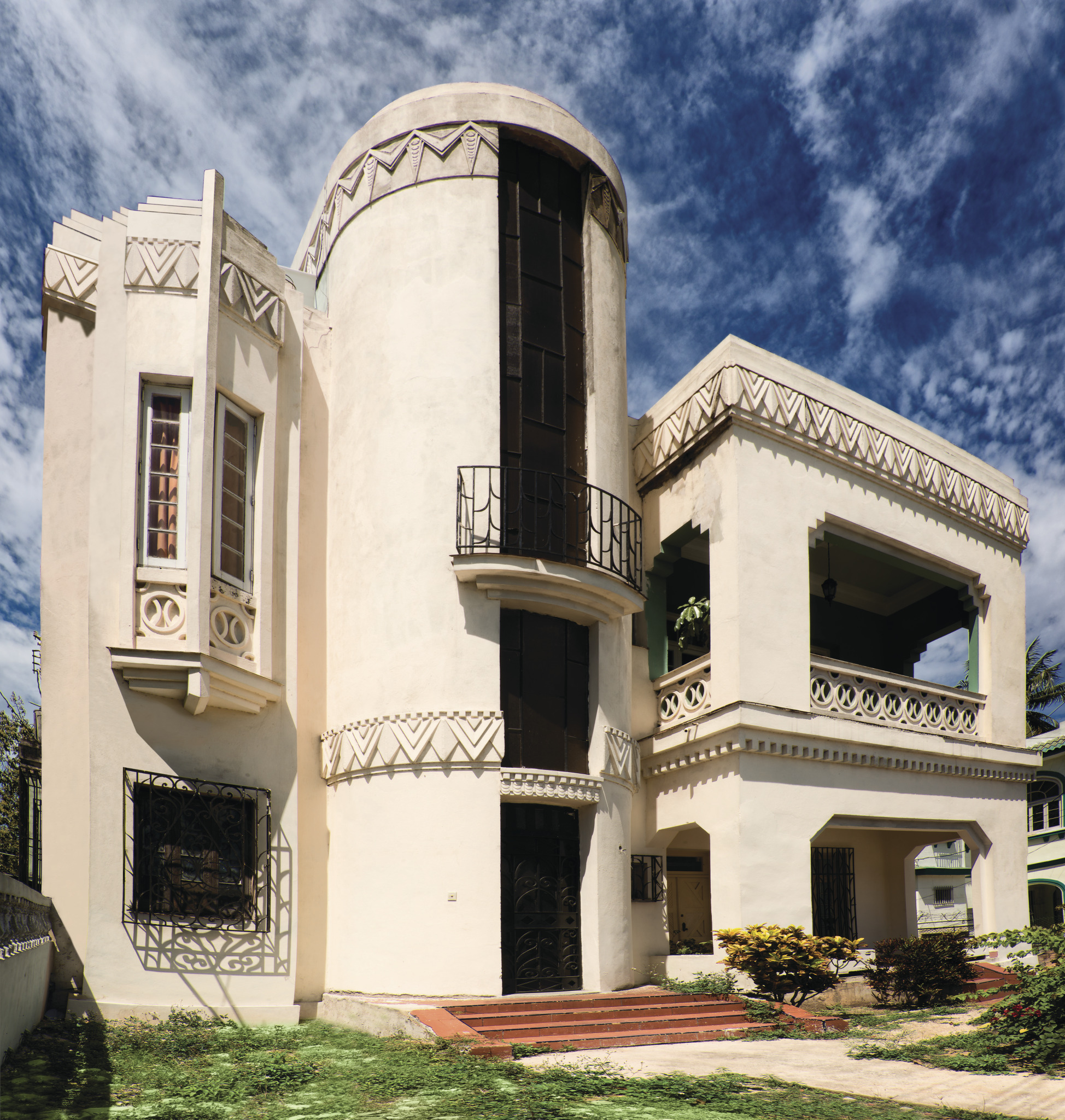 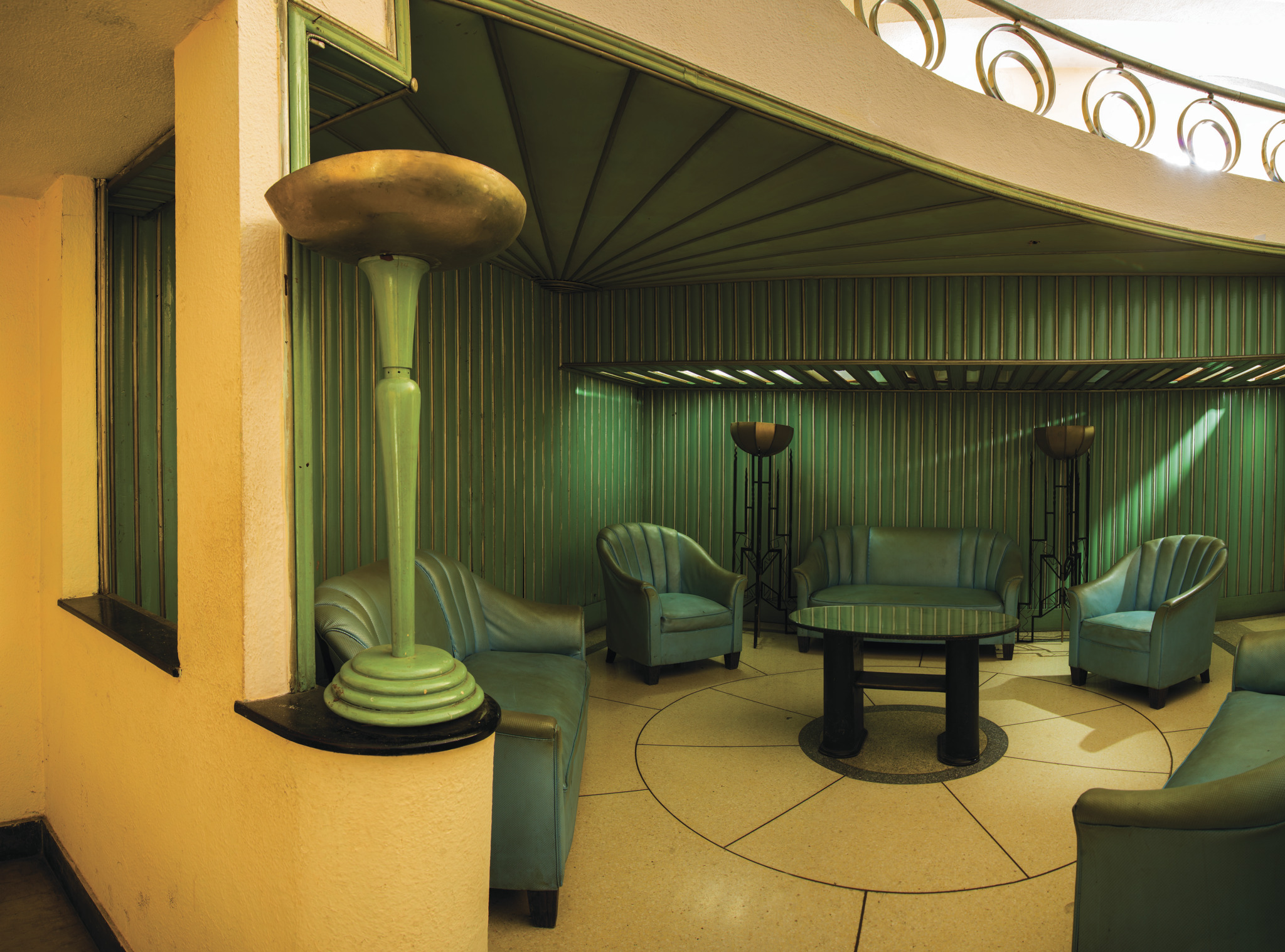 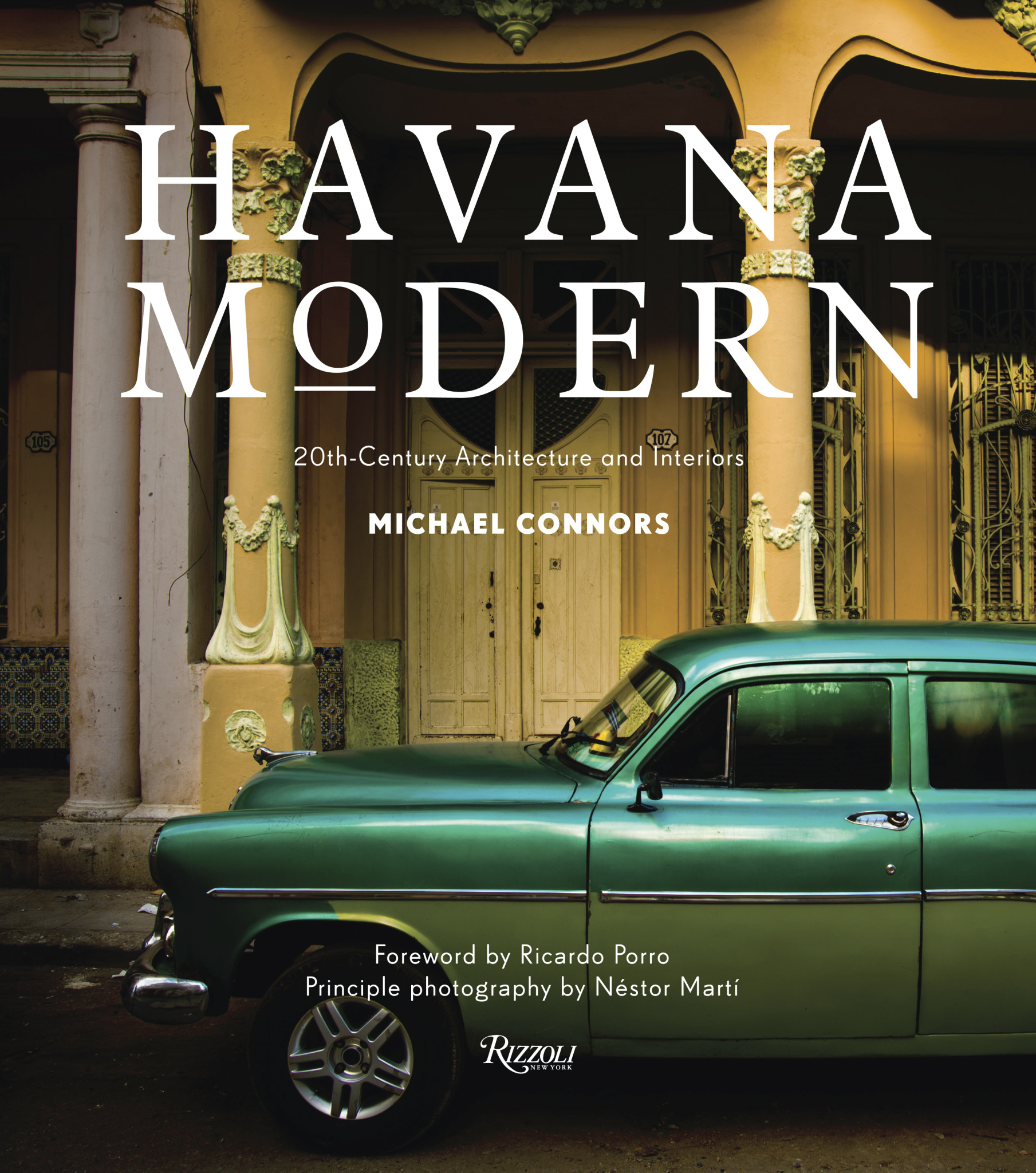 In Kendall Square, that hip, happening and on-fire section of Cambridge, Mass., architect Tom Huth has taken an auto body...