An upcoming exhibition at the Frist Center in Nashville will examine, in depth, the dialog between Western and Eastern art of the late 19th and early 20th centuries.

The traveling exhibition has been organized by the Museum of Fine Arts in Boston, and features 175 works by both Japanese and Western artists.

Among them are paintings, prints, photographs, posters and decorative arts. Architecture – in the form of Tokyo’s Imperial Hotel, designed by Frank Lloyd Wright from 1915 to 1923 – is well-represented. Included are a dining set from the hotel, along with postcards, photos, luggage tags, and other ephemeral items. Perhaps the most eye-catching will be a three-dimensional, animated video of the hotel, developed by the Harvard Graduate School of Design.

Wright’s love of all things Japanese was an attraction based not just on aesthetics, but economics as well.

“He was a great collector of Japanese prints – as a dealer and a collector, buying and selling depending on his financial situation,” says Frist curator Trinita Kennedy. “The Metropolitan Museum of Art’s collection shows his initials on some.”

Today there are more Japanese prints in Western collections than in Japan, explained by the fact that in the late 19th and early 20th centuries their value was equivalent to a bowl of rice.

But to artists like van Gogh (who though impoverished, could easily afford them), Manet, Monet, Cassatt, Tiffany, La Farge, Stieglitz and Degas, their value was immeasurable and extremely influential.

All will be represented, side-by-side with their Japanese counterparts, in this exhibition that opens on Jan. 31 in Nashville.

Eventually, it will tour Japan as well 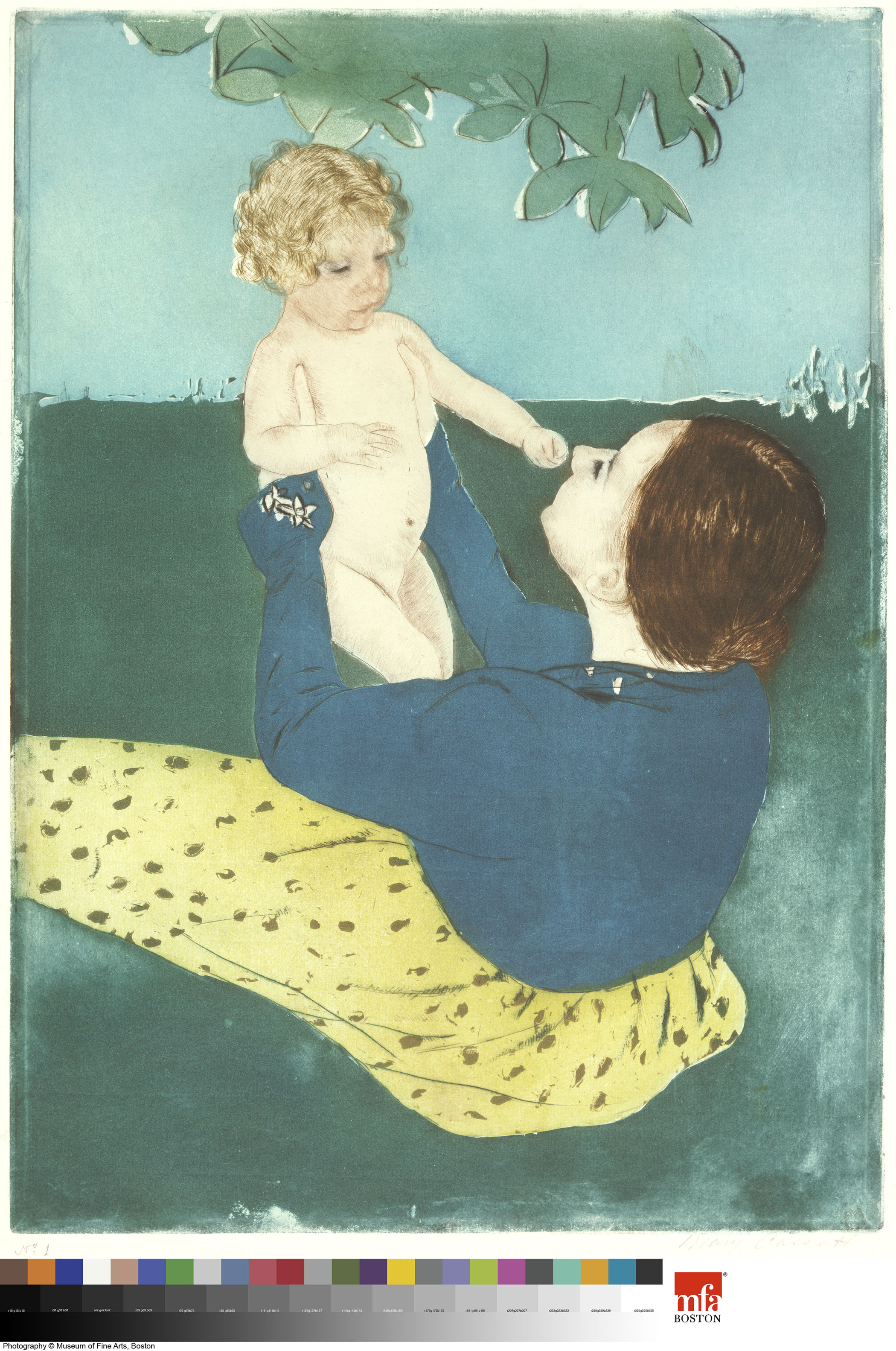 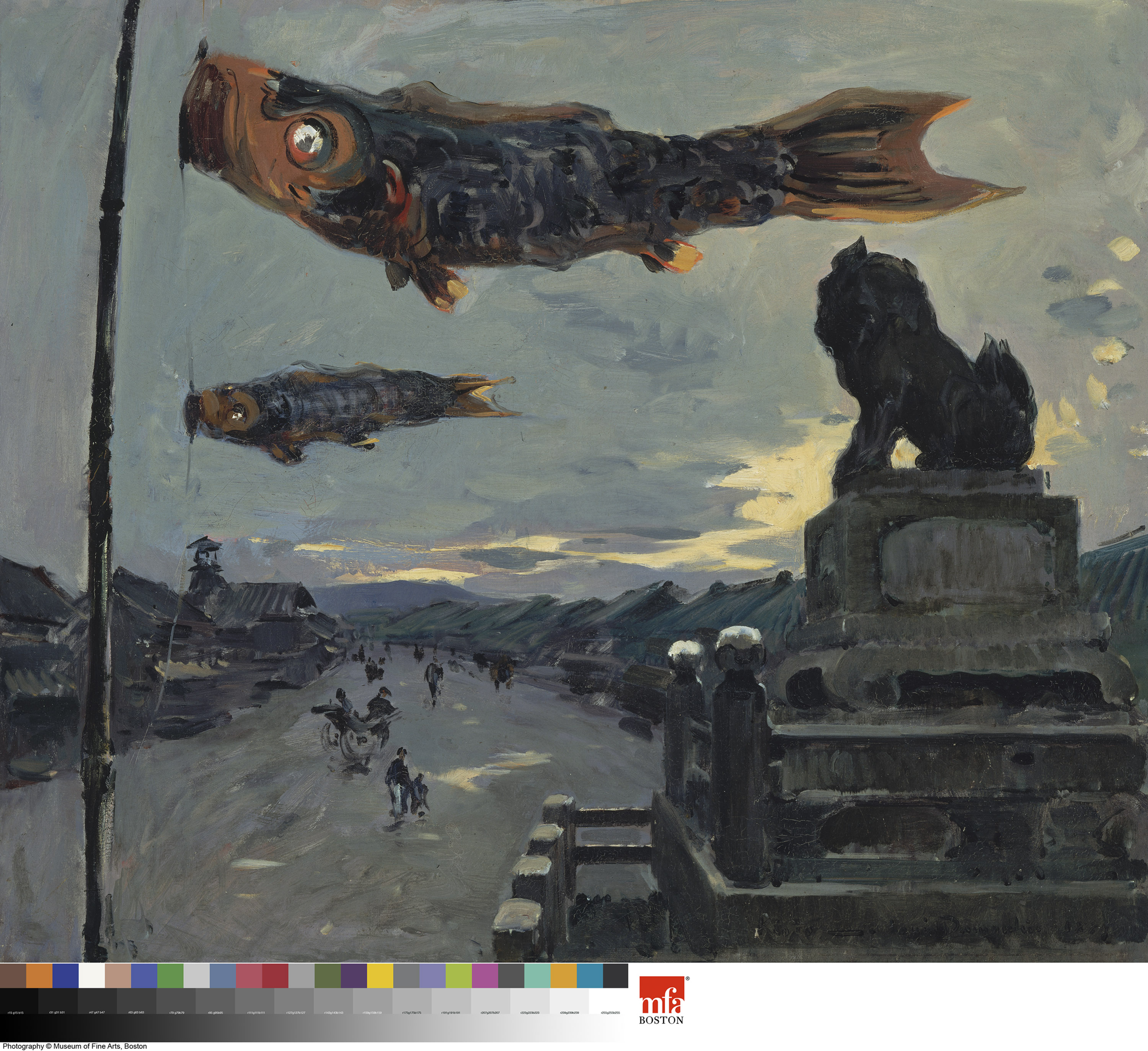 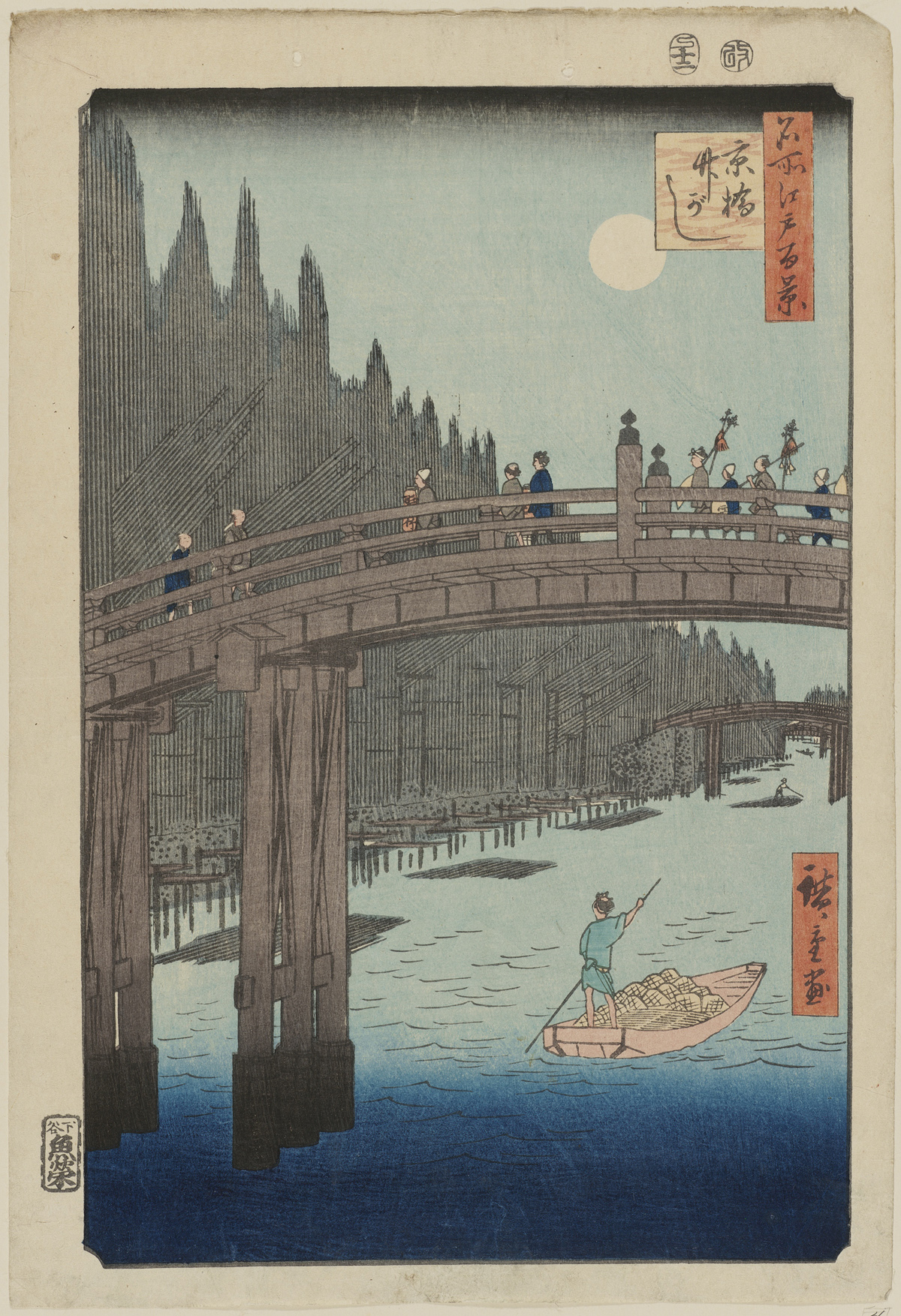 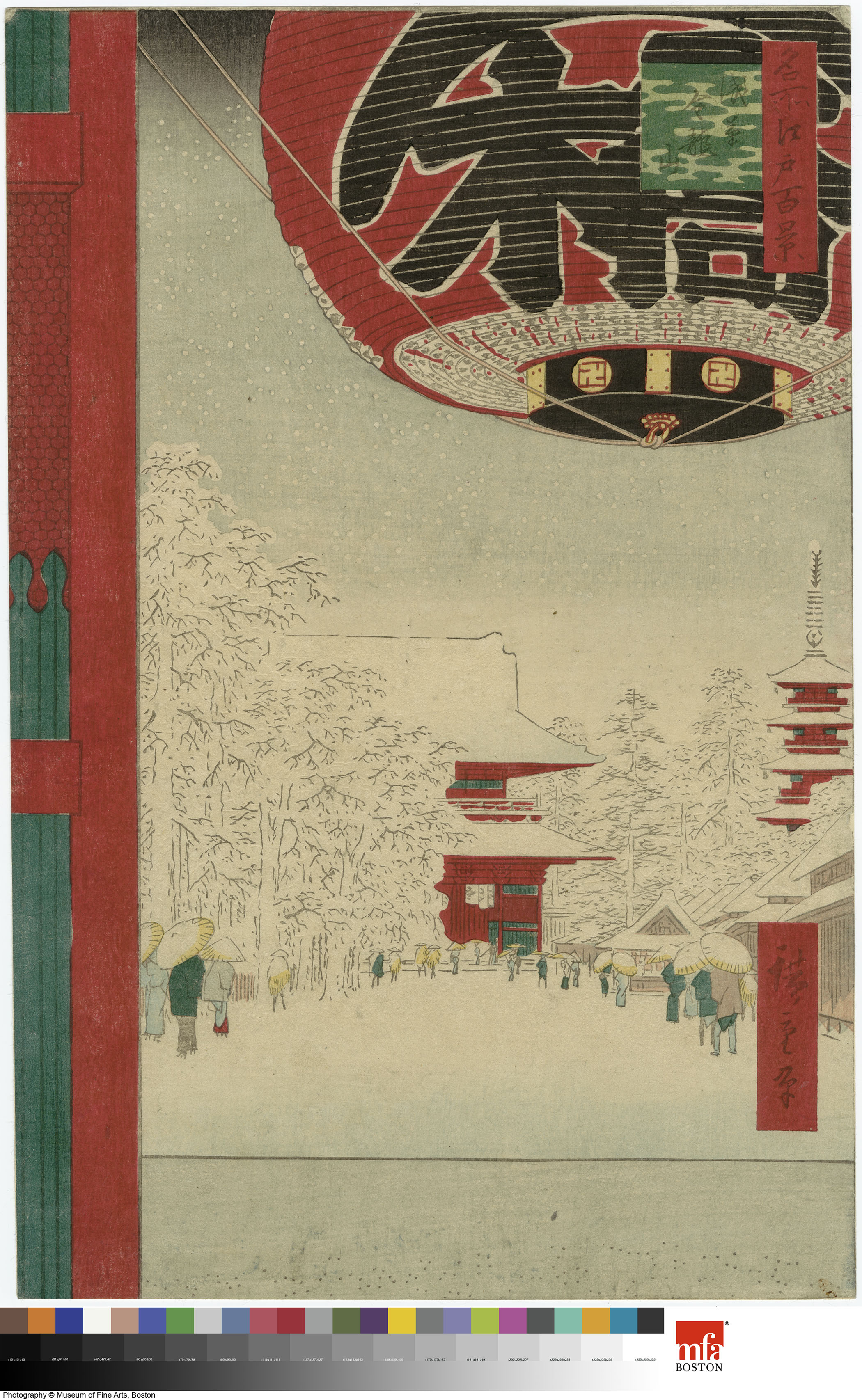 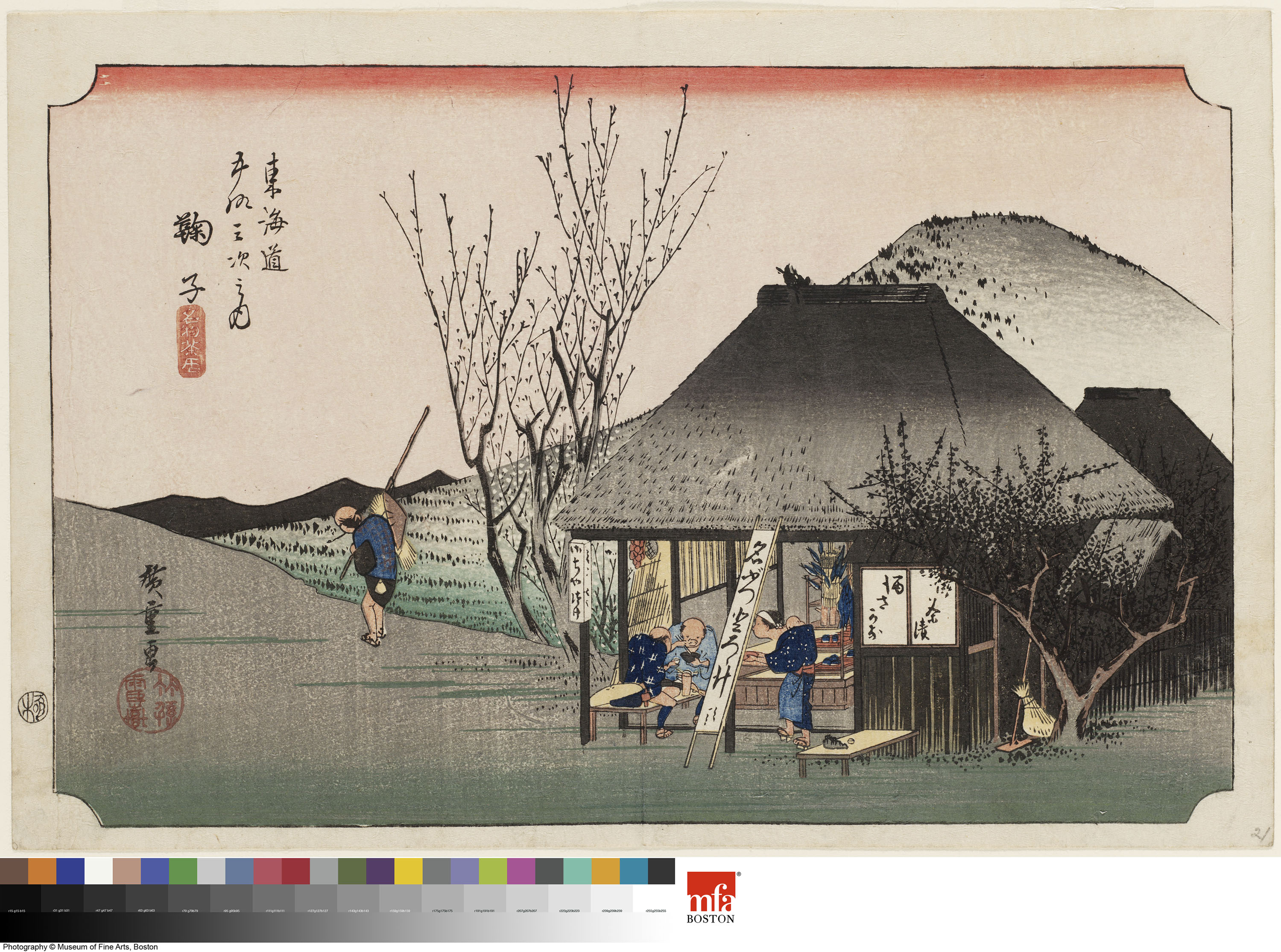 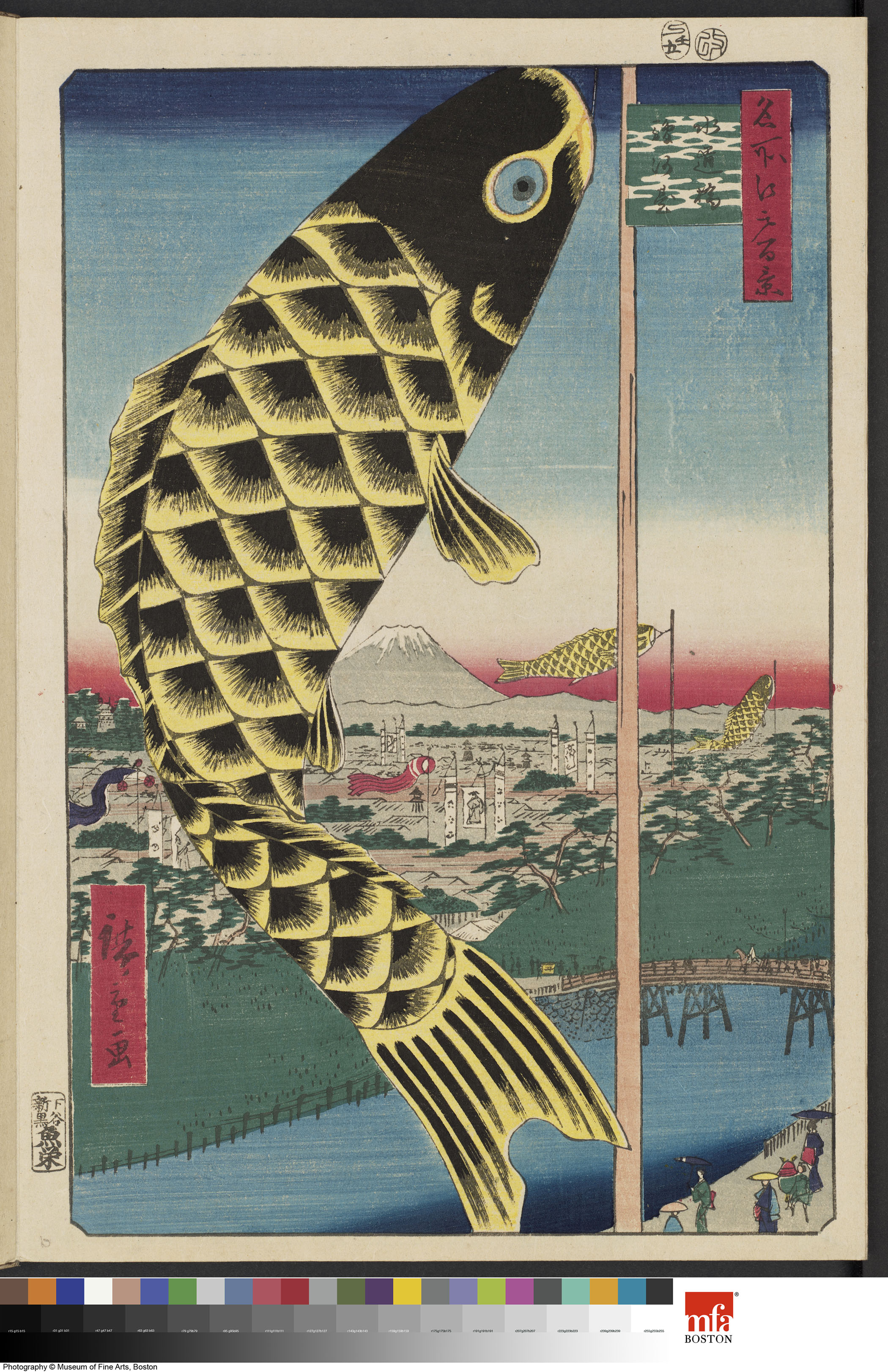 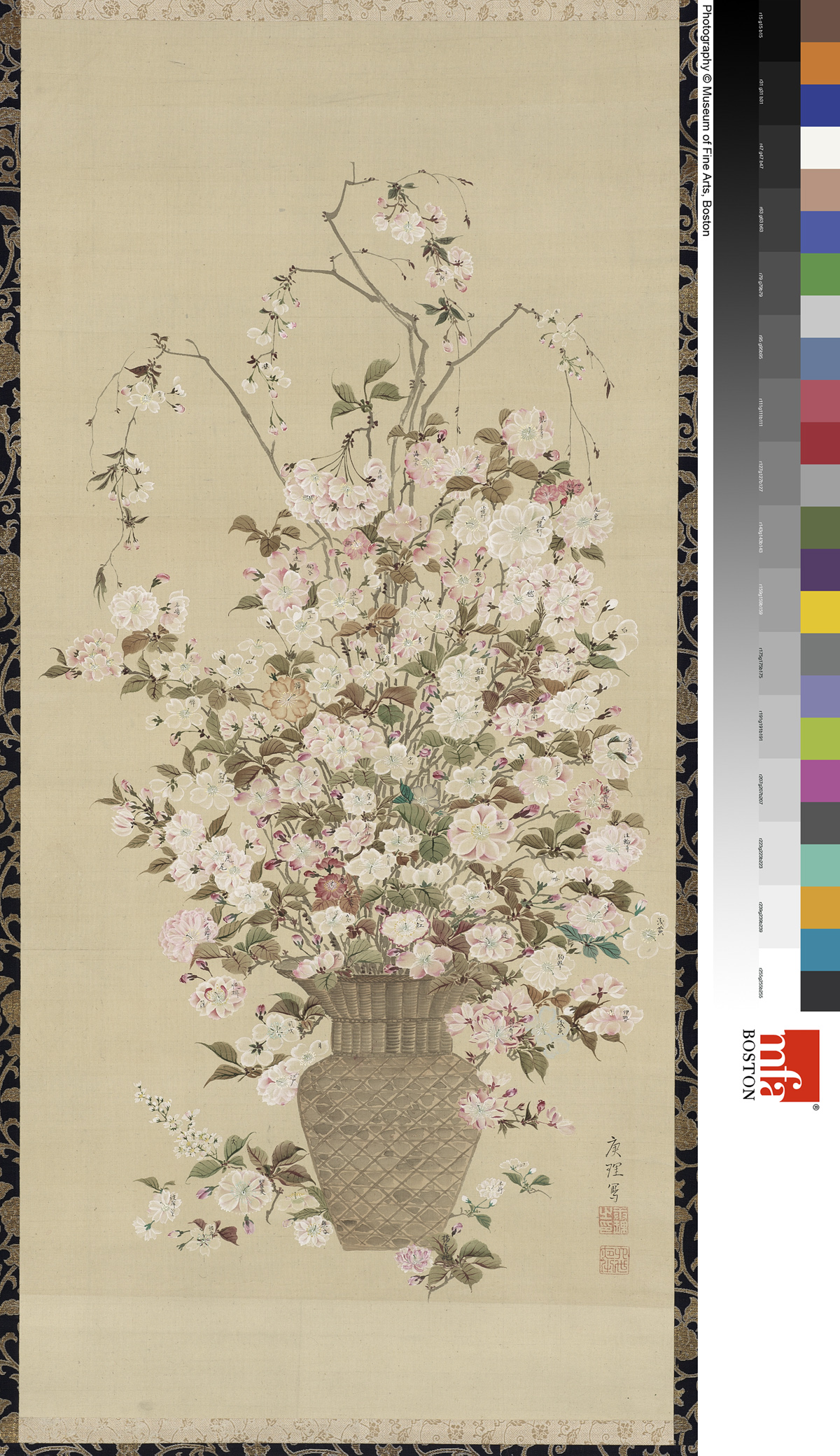 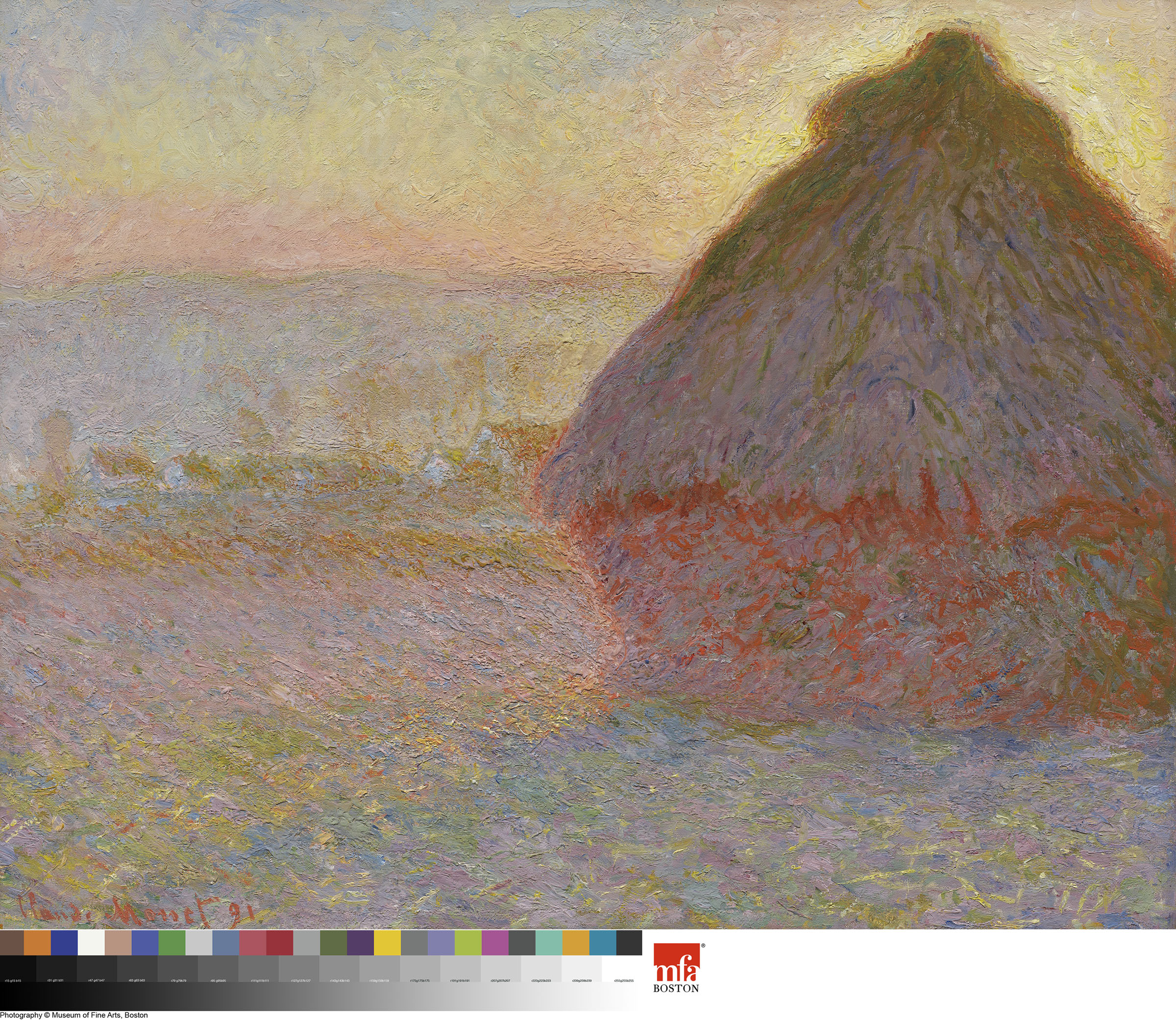 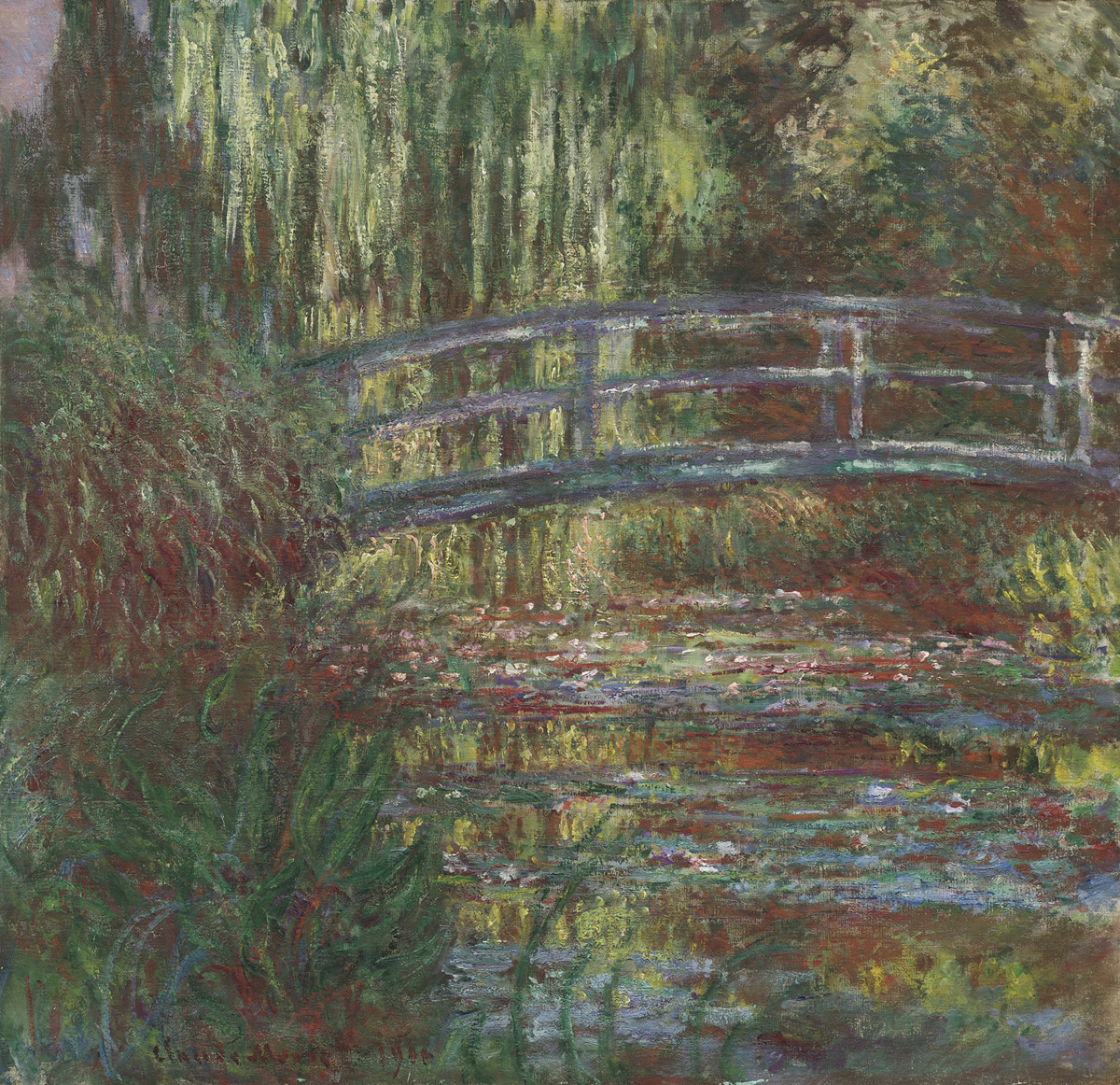 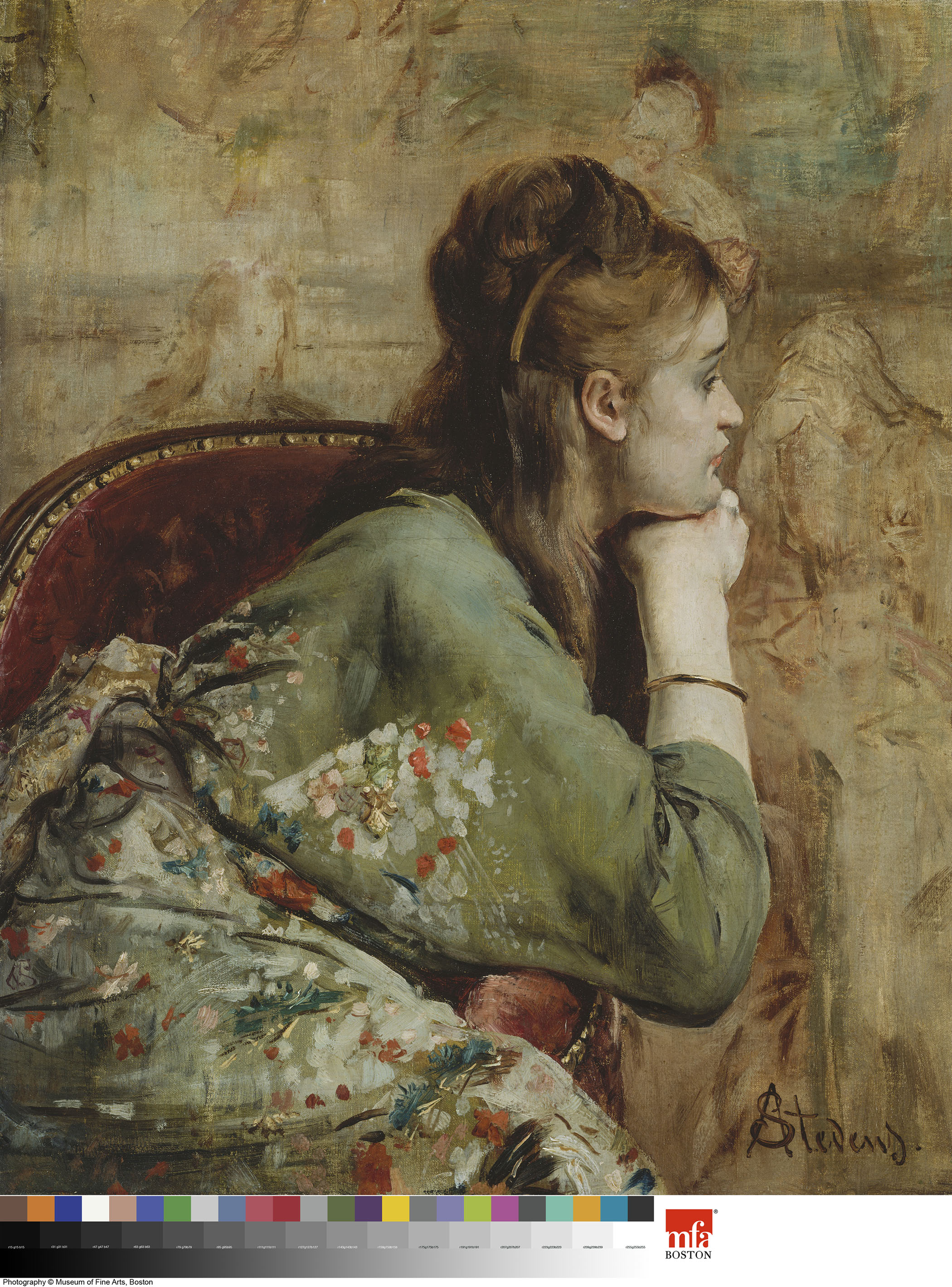 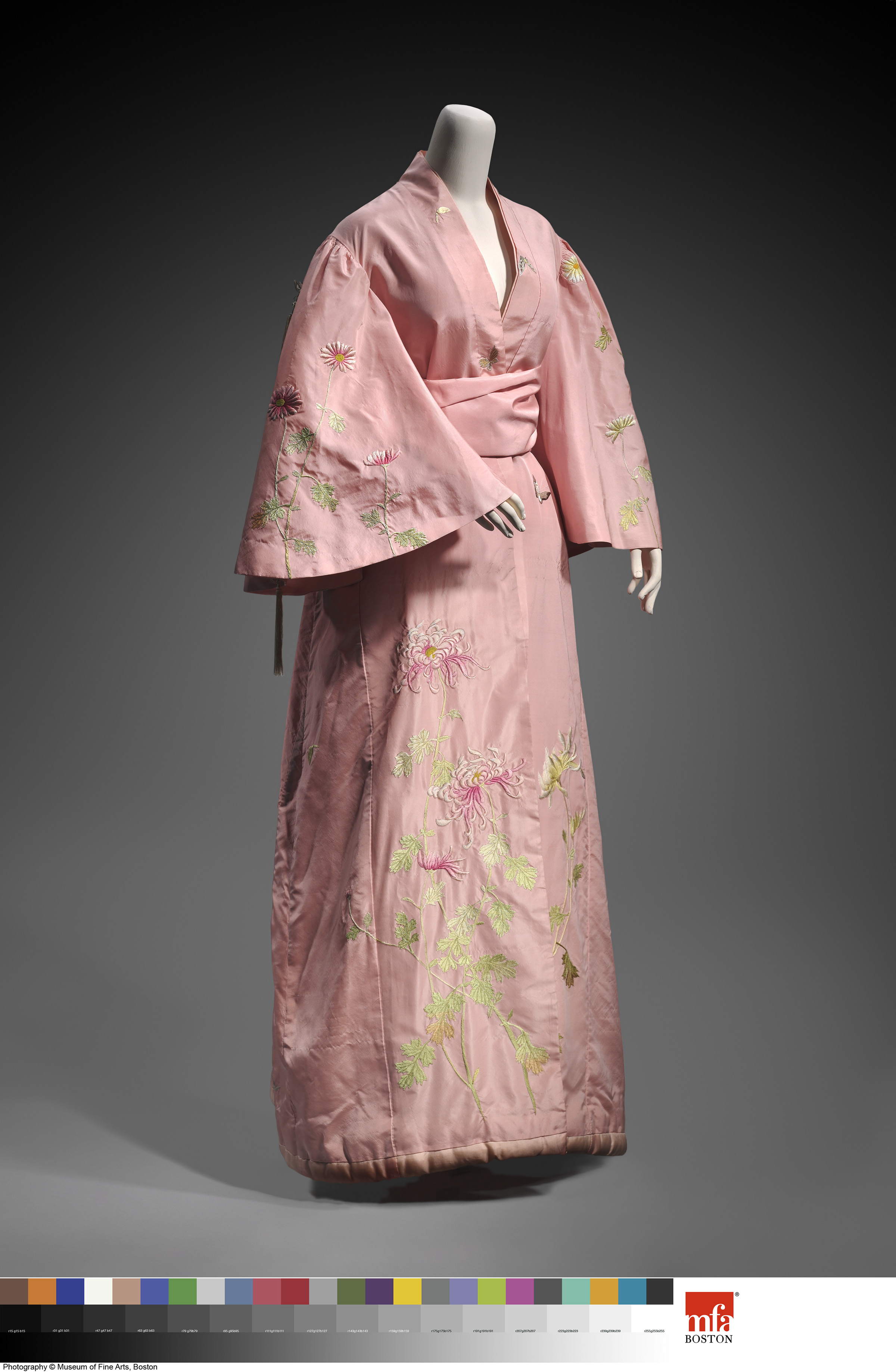 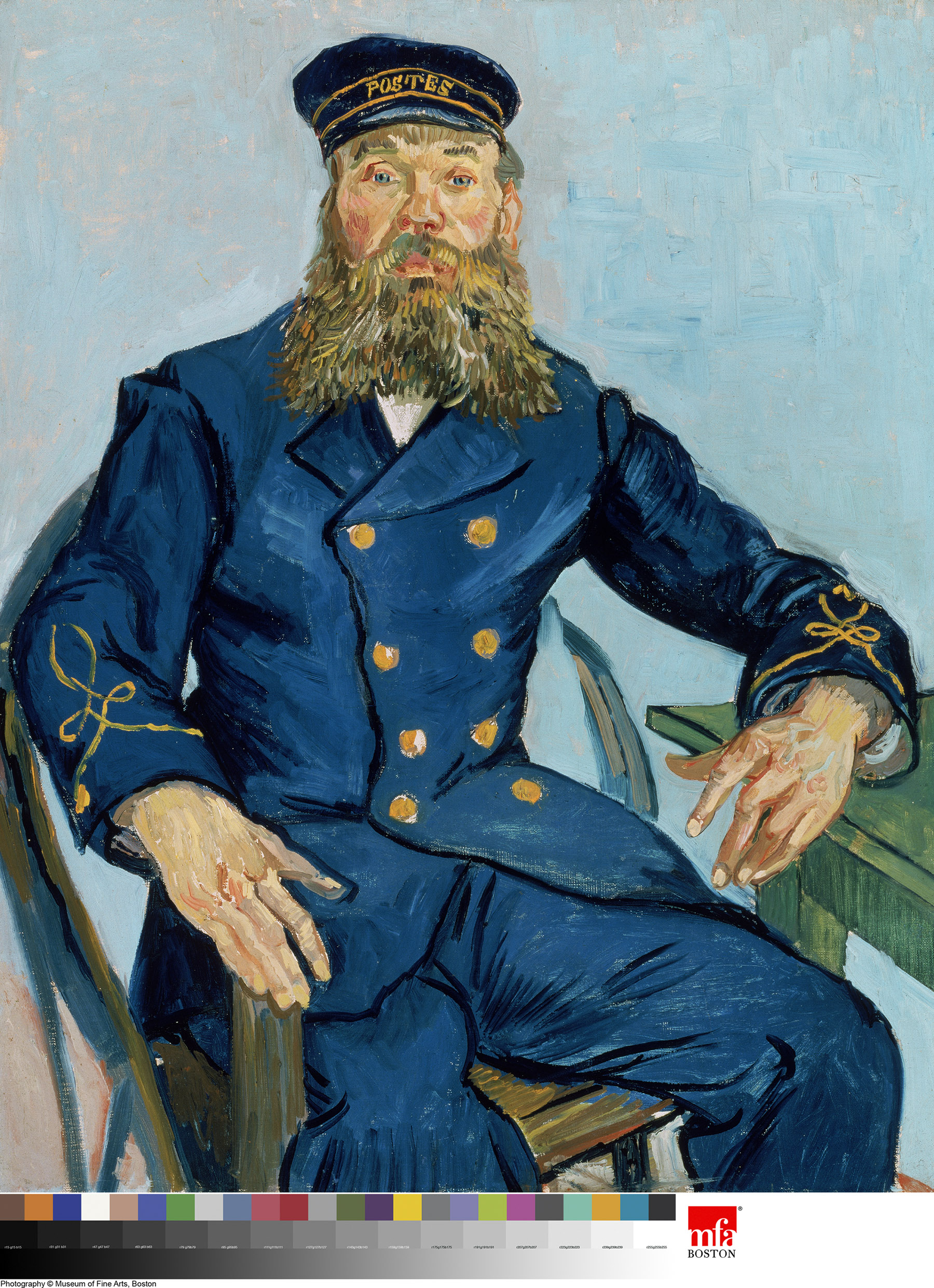 Chris Mottalini is a photographer of architecture who’s taken on a project that only a masochist could endure: He’s...